We may be grown men now, but as soon as we see one of the favourite toys from our childhood, we’re instantly whisked back 30 years to the 1980s. Because boy oh boy did we have some amazing toys to play with when we were kids! 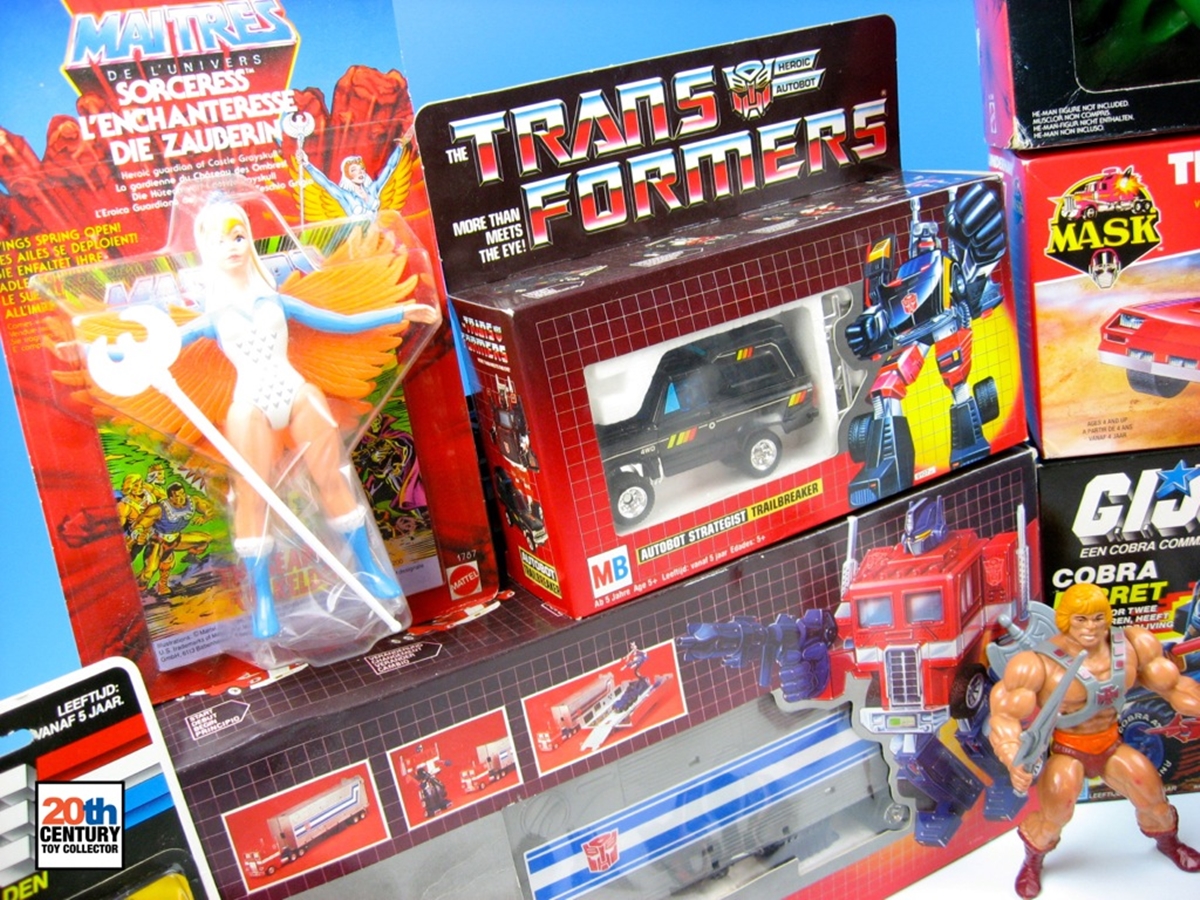 Below we’ve selected 12 toys that all 80s boys will remember, and the important question is, how many did you own? 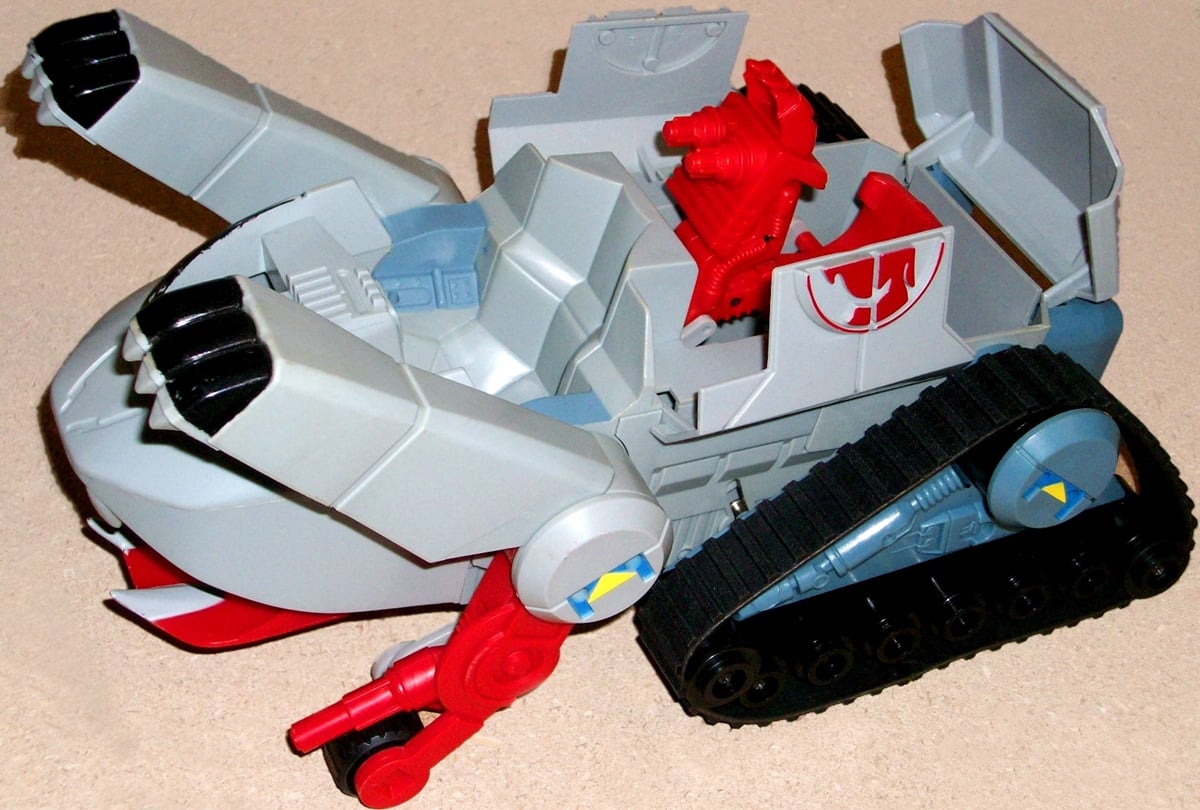 We don’t know if you remember, but, the ThunderTank was built from scratch by Panthro using parts from the ThunderCat’s wrecked spaceship. That guy had some serious mechanical skills, and it was definitely a vehicle that many of us wanted to own, but that not all of us were lucky enough to actually acquire. 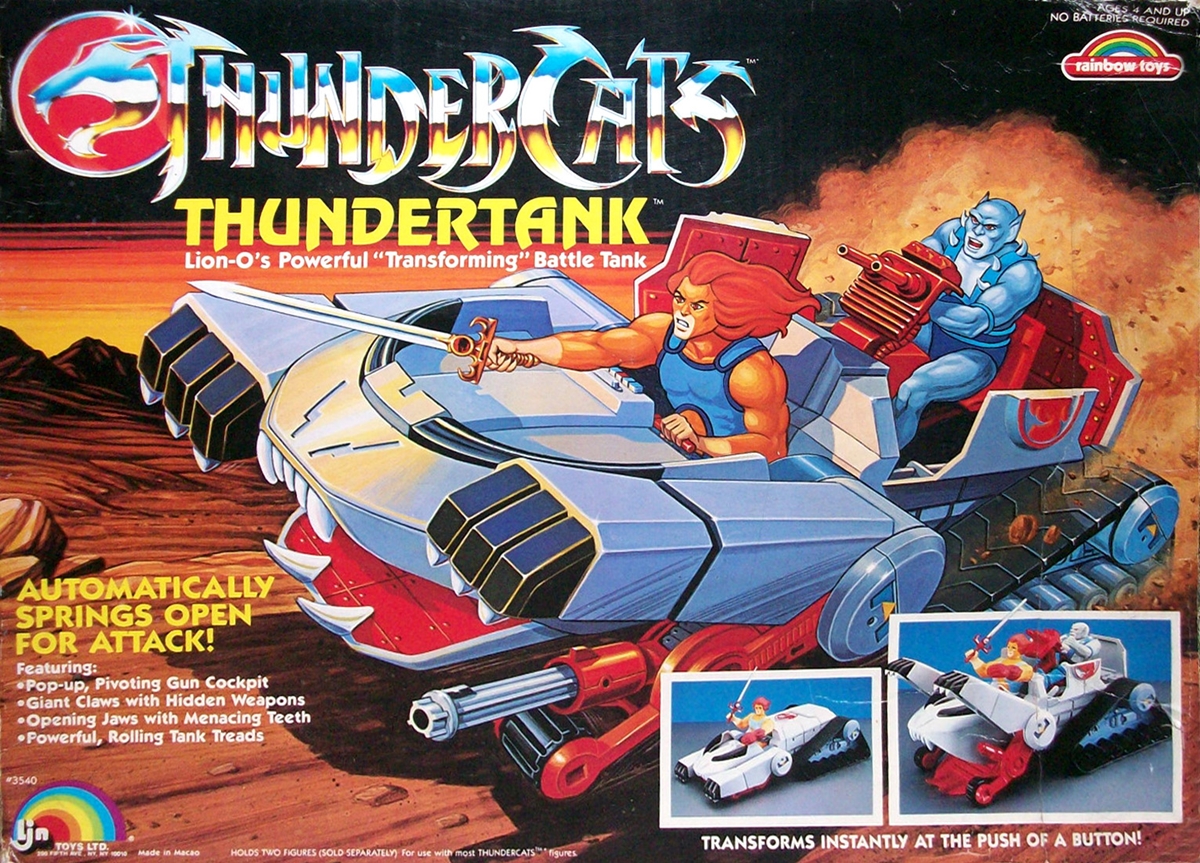 I remember a kid bringing this into school on the ‘bring a toy to school’ last day of term. I was enamoured, thinking I had actually seen the future. Looking at it now it’s a fairly simple concept, but the fact that you could move the footballers without actually having to move them (like we were used to in Subbuteo) made it seem absolutely amazing! 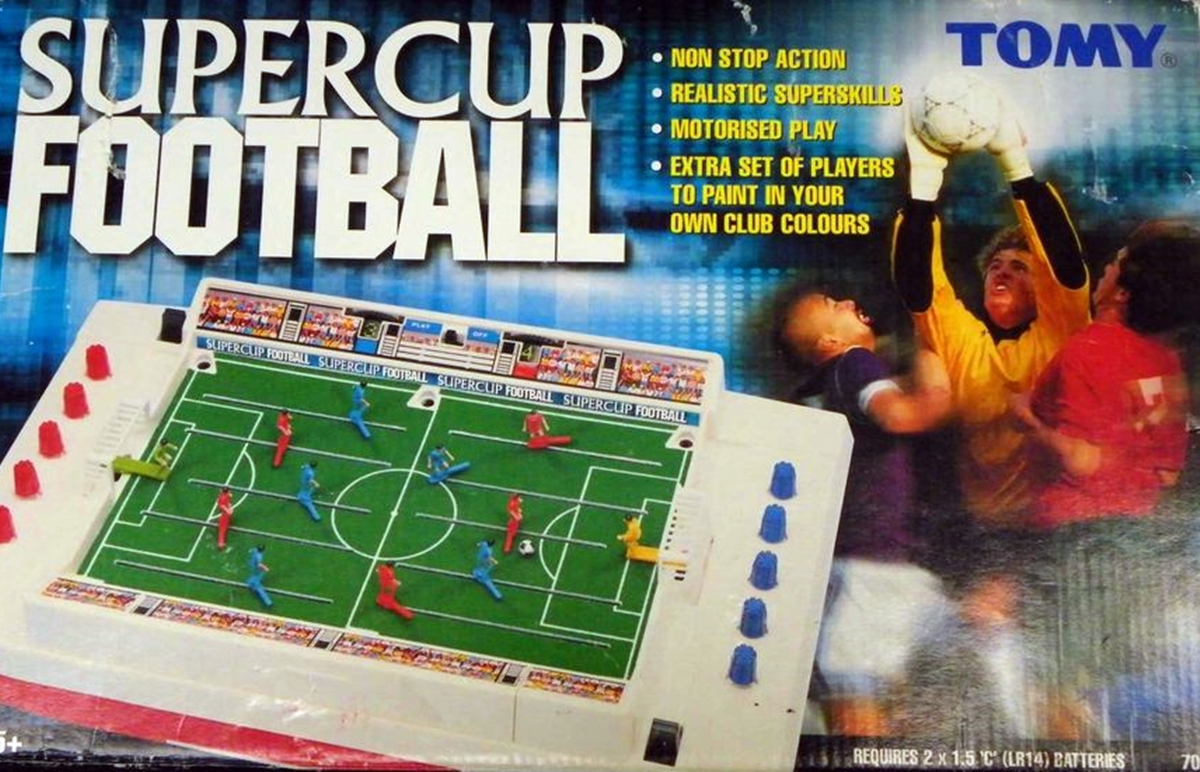 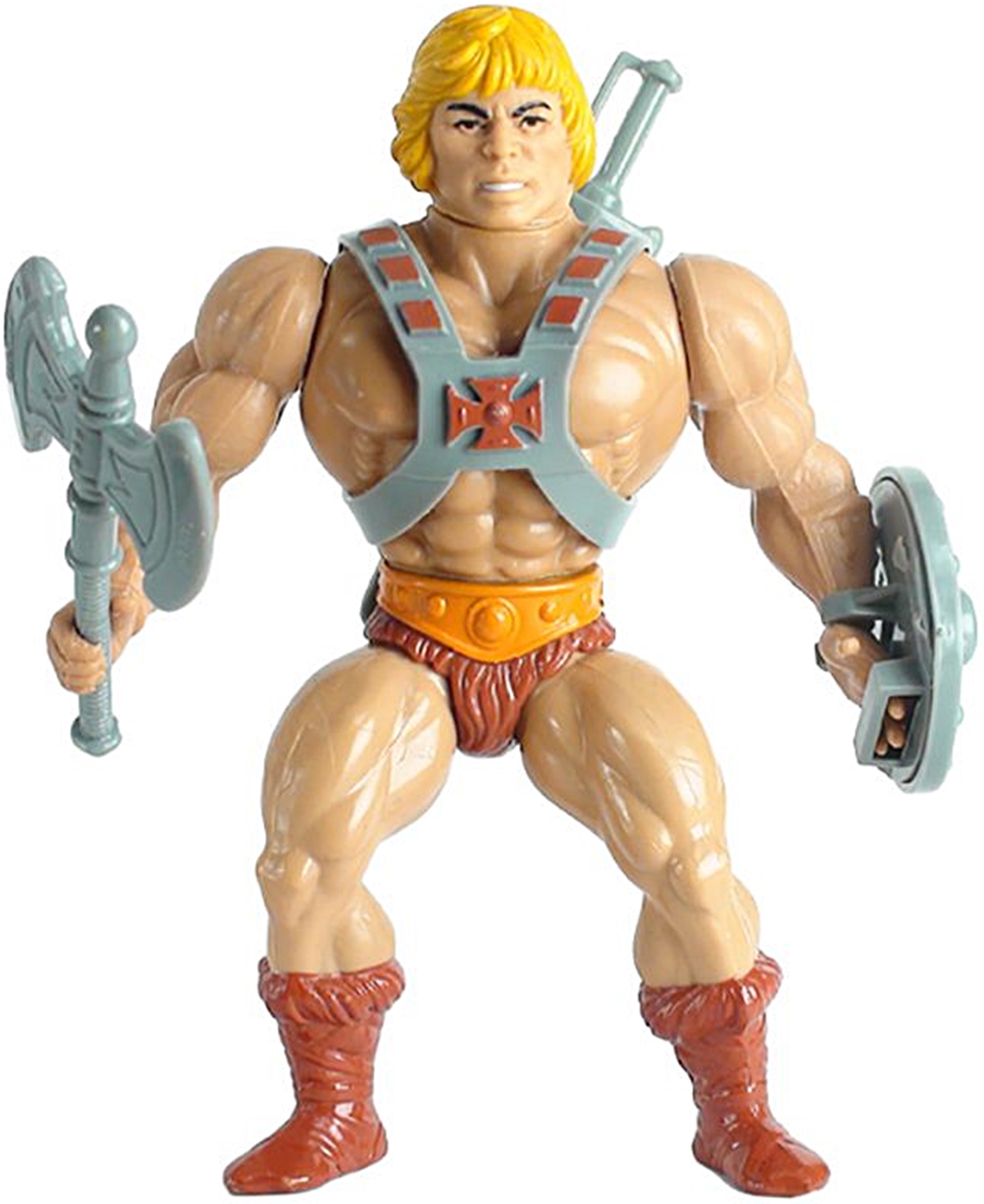 If there’s one action figure that defines the 80s, it has to be this fella, the one who was of course ‘The most powerful man in the universe’. Different versions were released over the years, including ‘Battle Armour He-Man’, ‘Thunder Punch He-Man’ and ‘Flying Fist He-Man. Which one did you own? 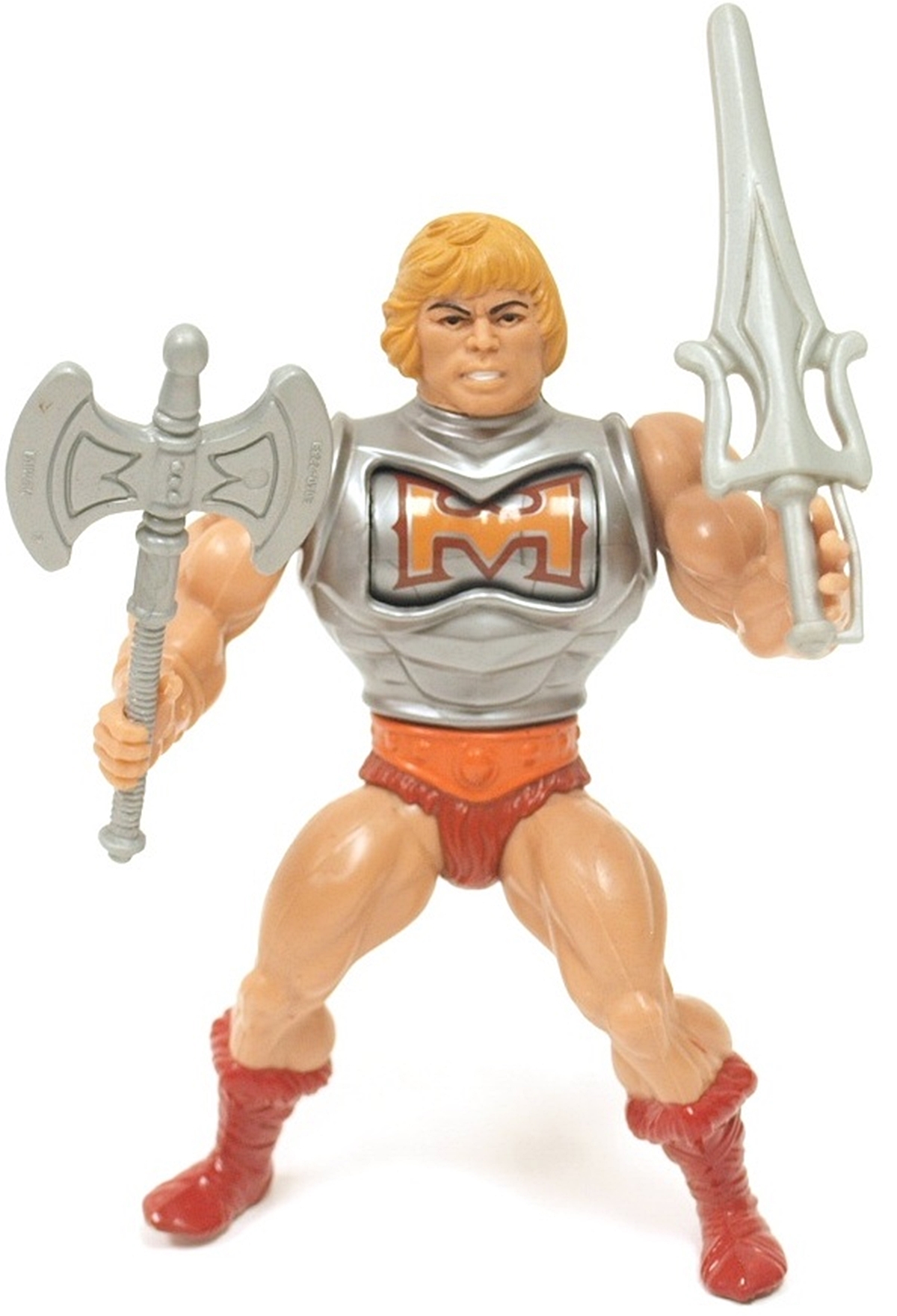 Virtual Reality in the home is coming on strong nowadays, but back in 1983 we had to make to with these fairly simple games, and boy did we love them! Seven games were released in all: Skyfighters, Thundering Turbo, Sky Attack, Shark Attack, Planet Zeon, Jungle Fighter and Sherman Attack. Which ones were you lucky enough to own?

Do you remember this? Surely you didn’t own it? The G.I. Joe General Vehicle was first released in 1990, and included the driver, Major Storm and a Locust helicopter. 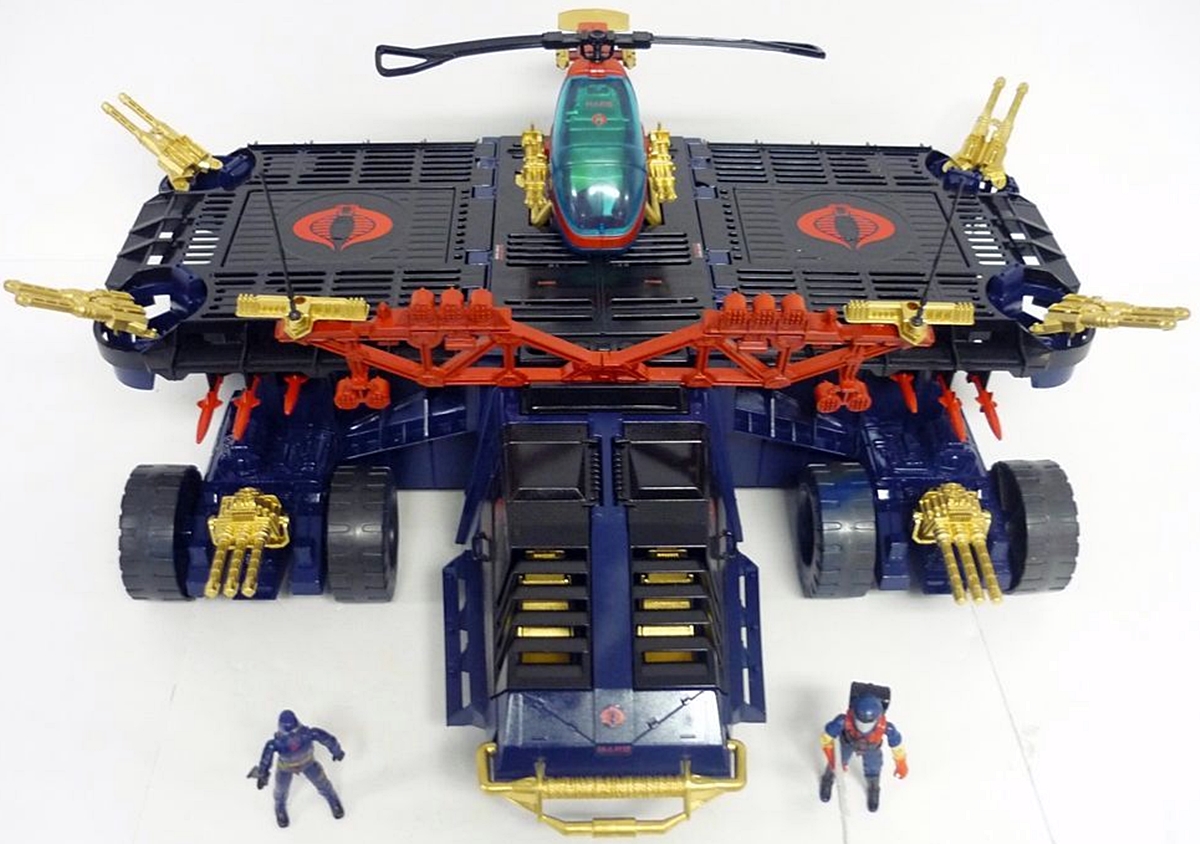 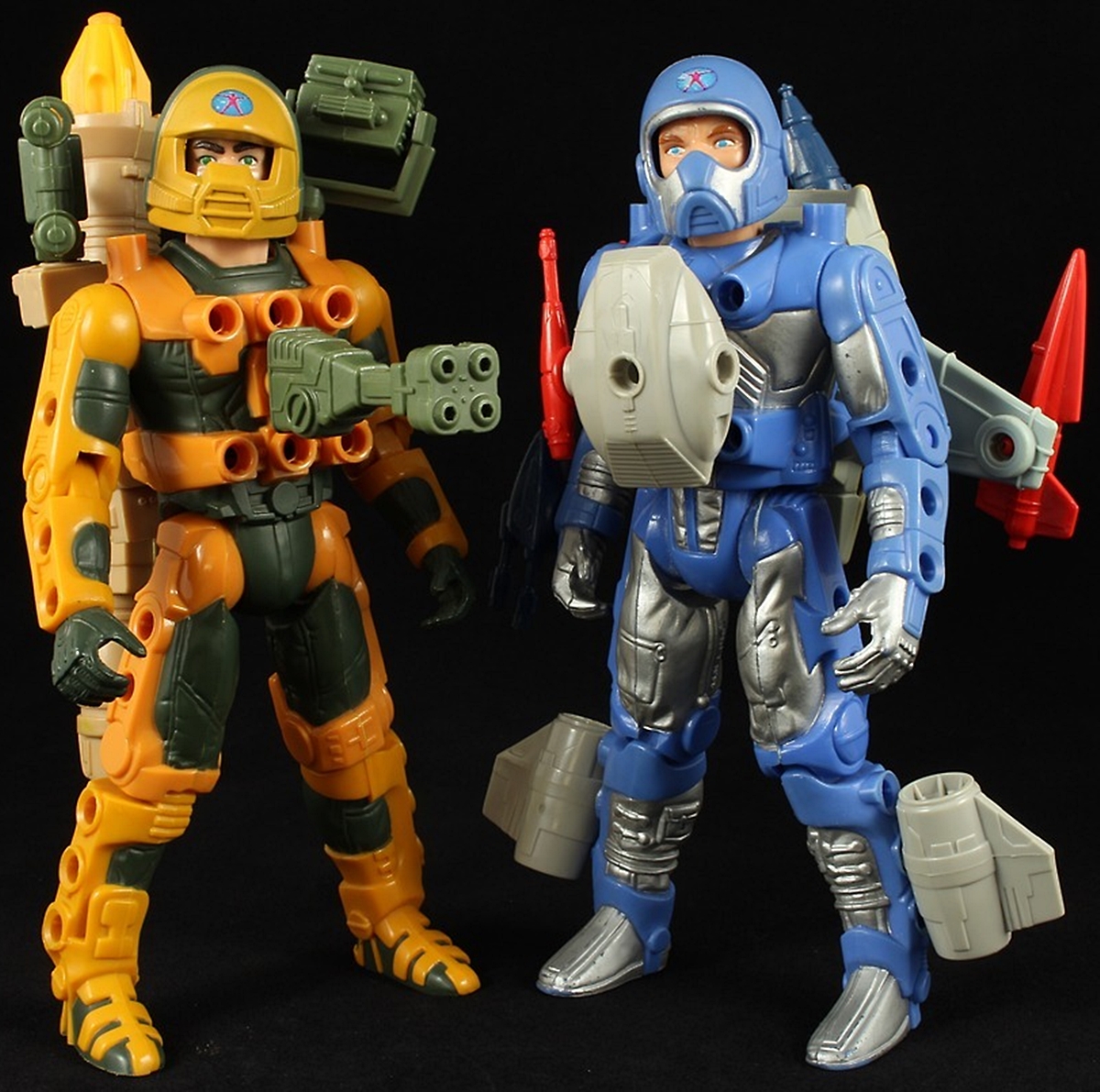 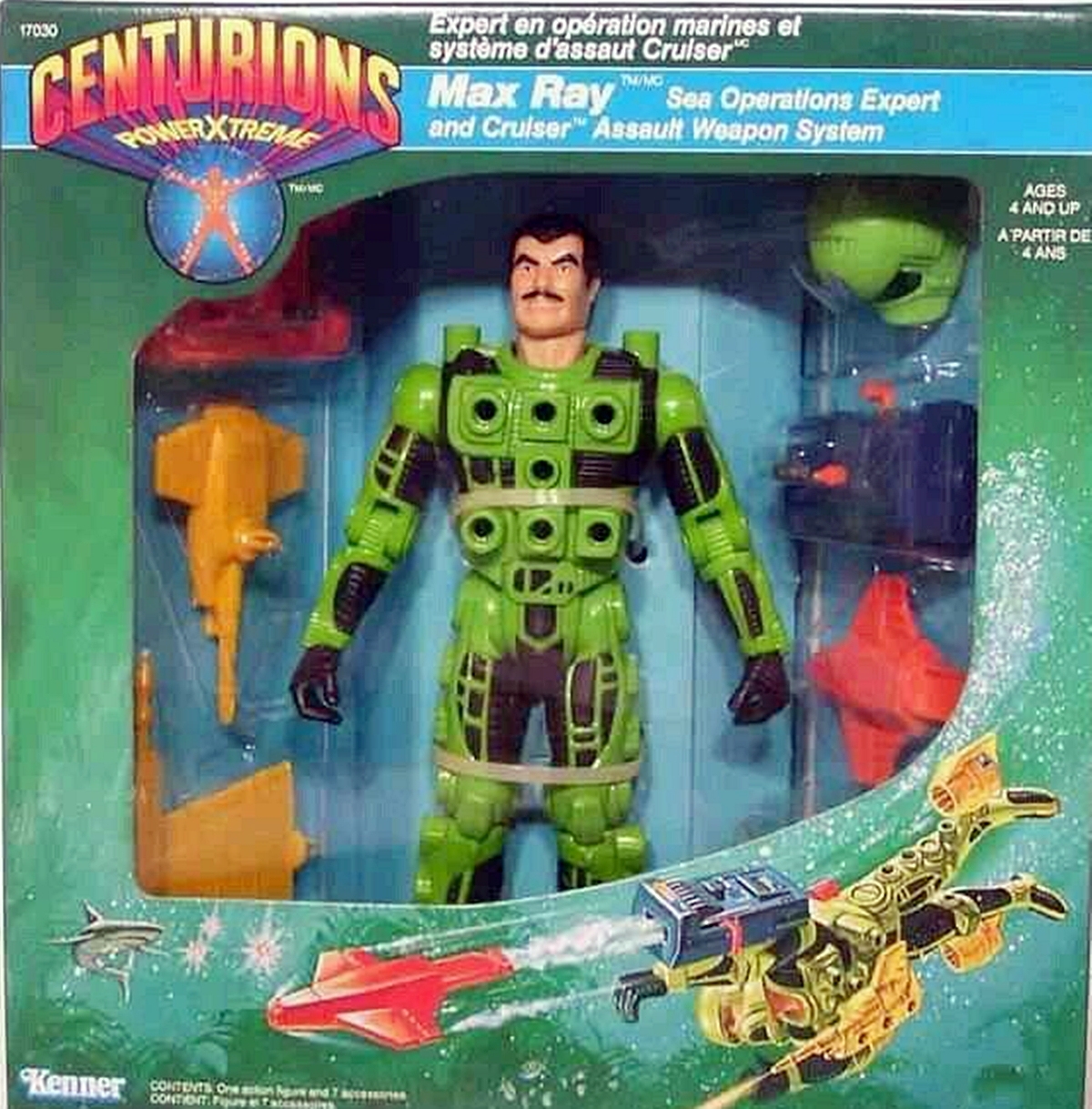 Looking back we can be realistic, and we can see that we were never going to get this humongous Tyrannosaurus Rex Zoids toy when there were so many smaller alternatives that were easier on our parent’s wallet. But boy did we want it, just look at the thing! 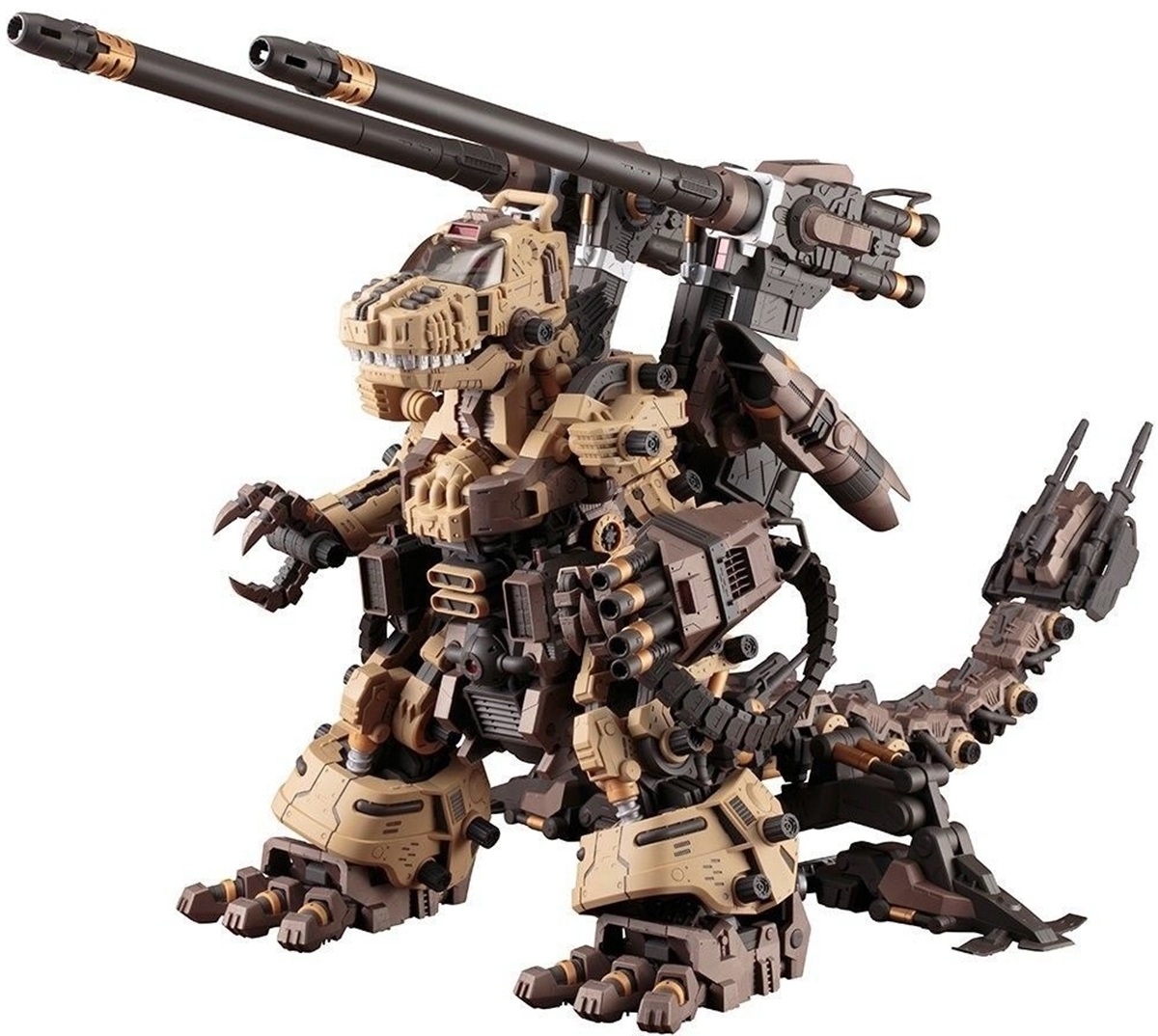 It was between this and the Millennium Falcon for the Star Wars toy that we most wanted to own, and whilst we were lucky enough to own Han Solo’s ship, we only ever managed to get our hands on the AT-AT at our rich friend’s house. Playing with it was like trying out someone else’s Ferrari! 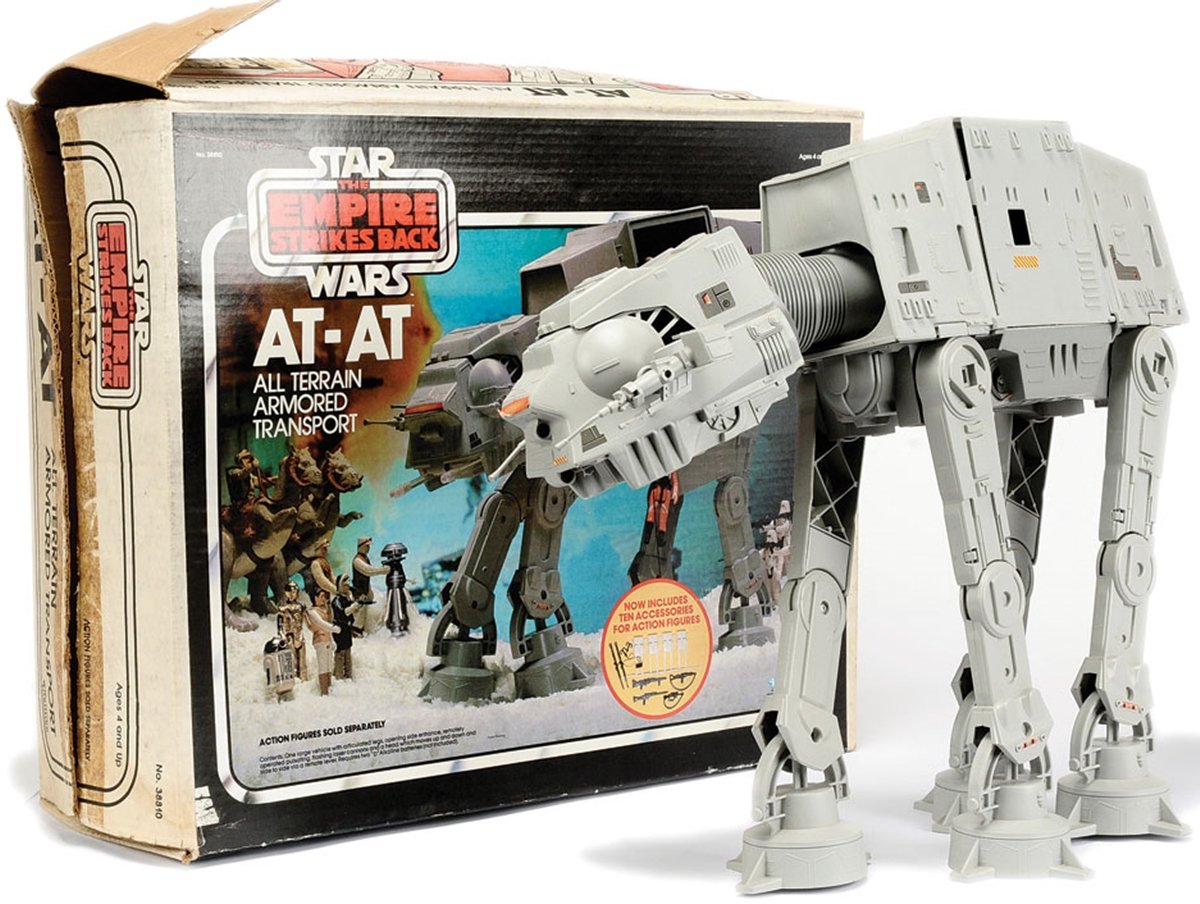 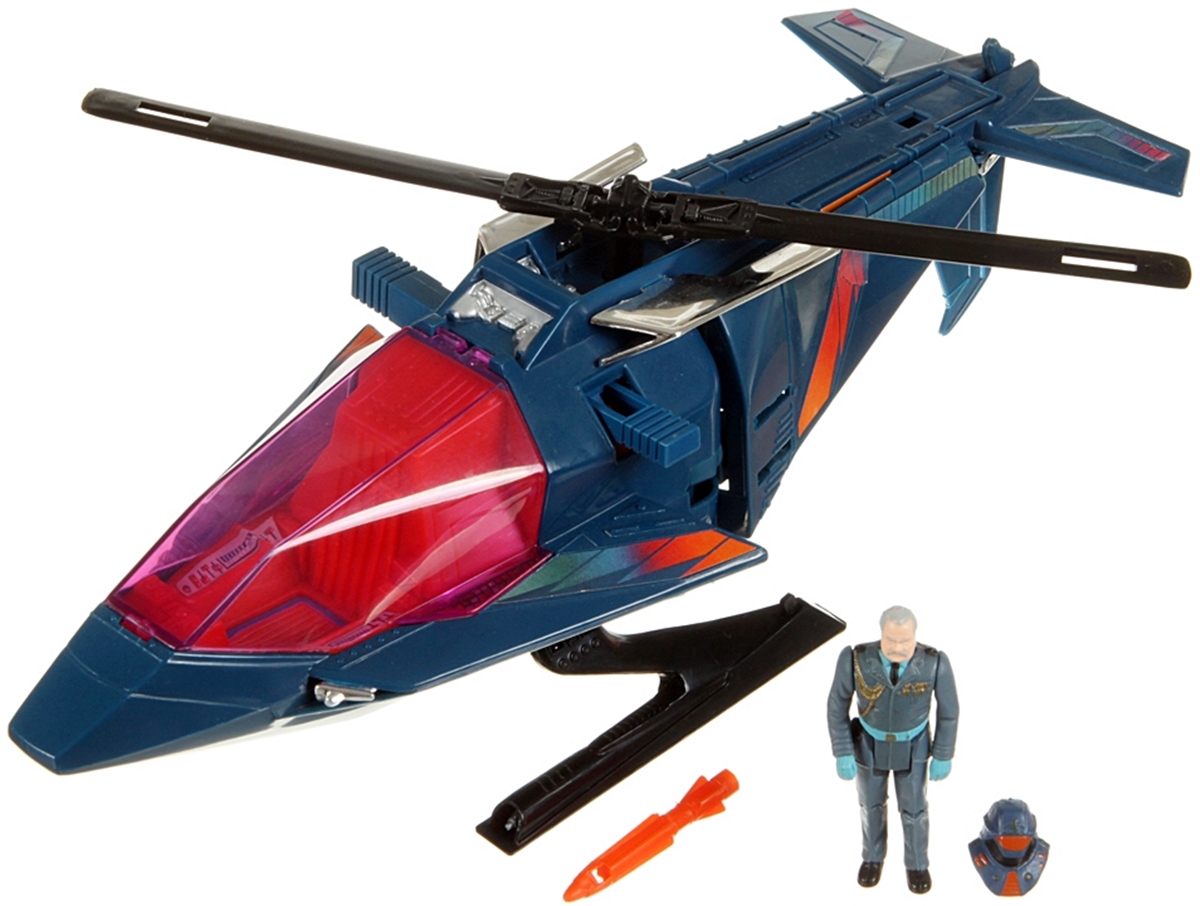 There were many brilliant M.A.S.K. toys, so it was difficult to pick the one that we sought after the most, but if we had to choose one then it would be Miles Mayhem’s Switchblade. A Helicopter that changed into a Jet Plane, what wasn’t to like? 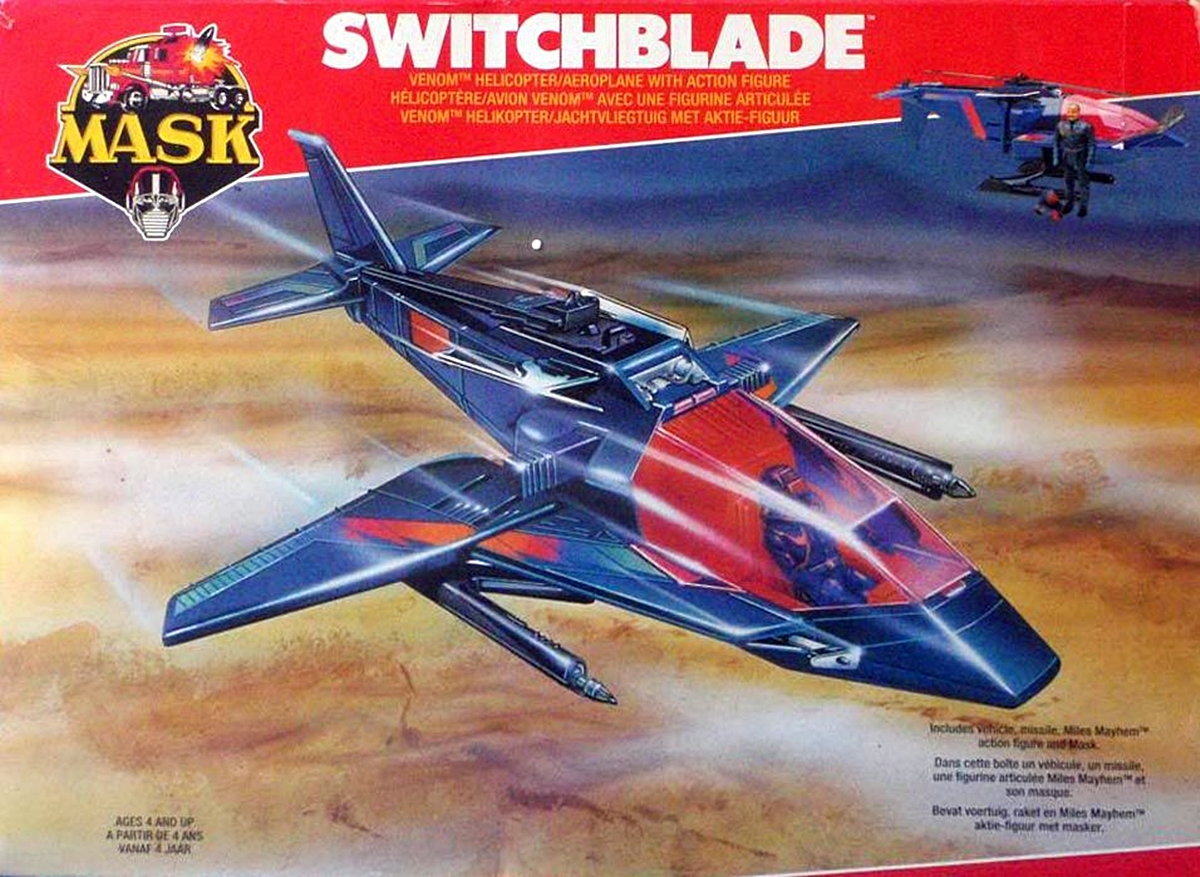 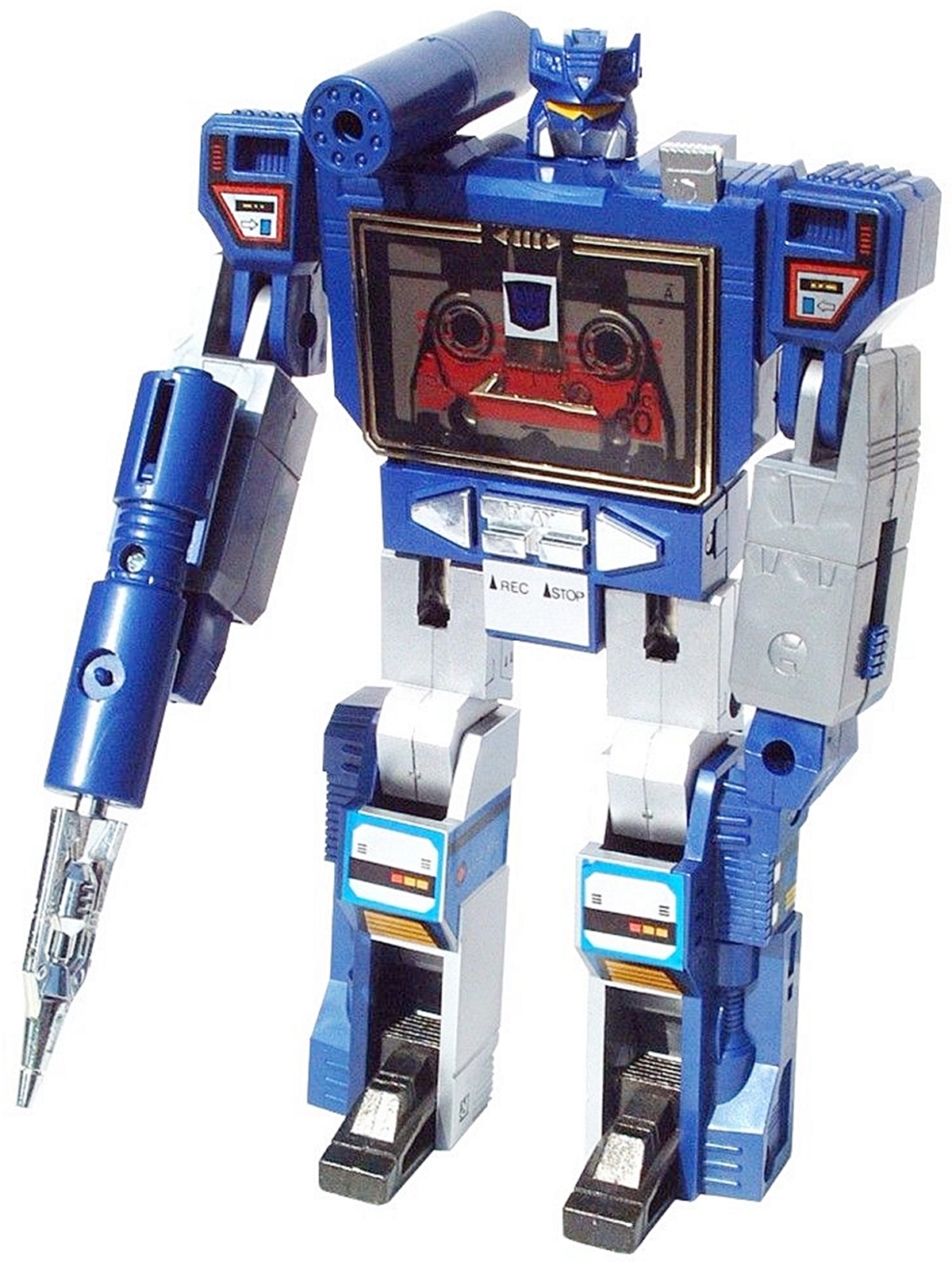 WWF Wrestling Superstars were the first action figures based on the wrestlers of the WWF, and they were so accurate in appearance to their real life wrestling counterparts that we tried to collect as many as we could! 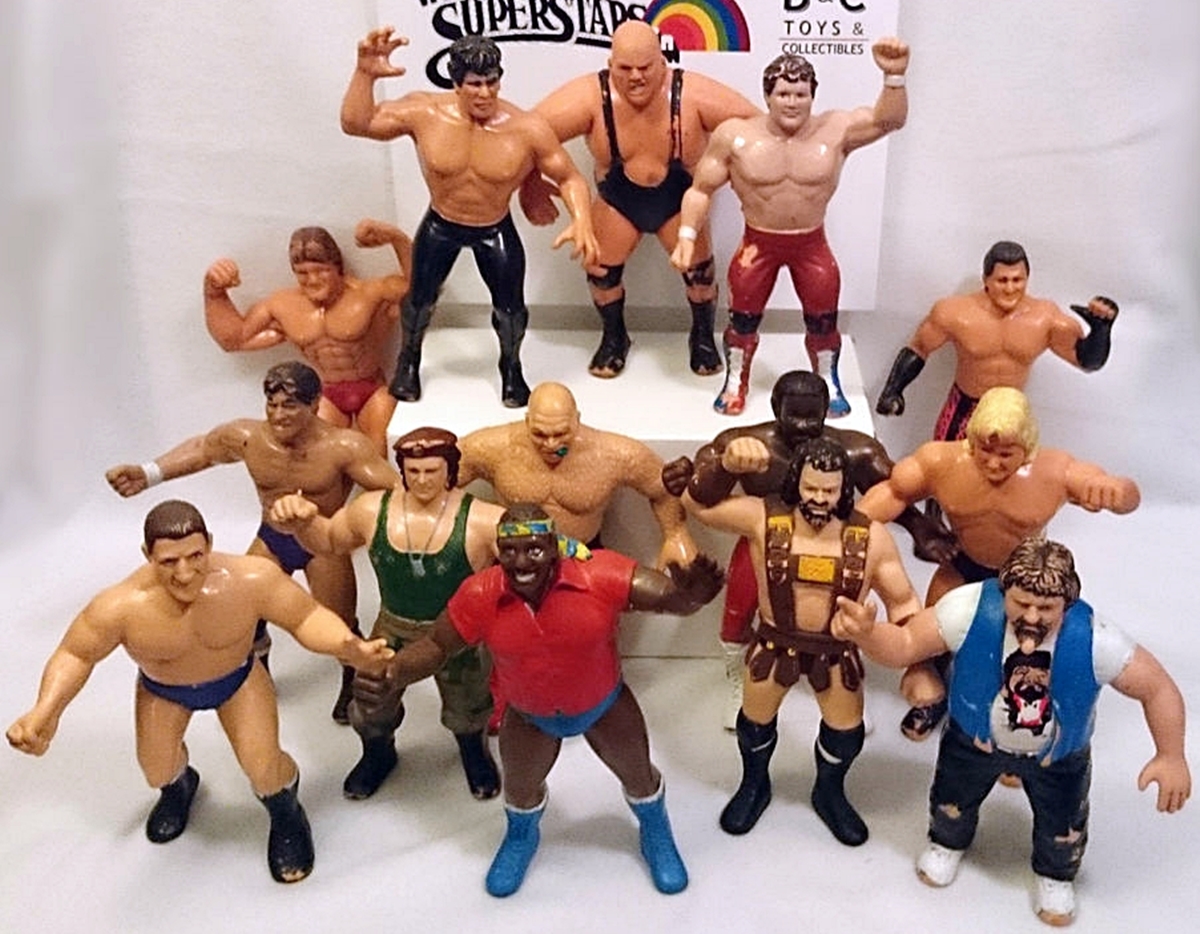 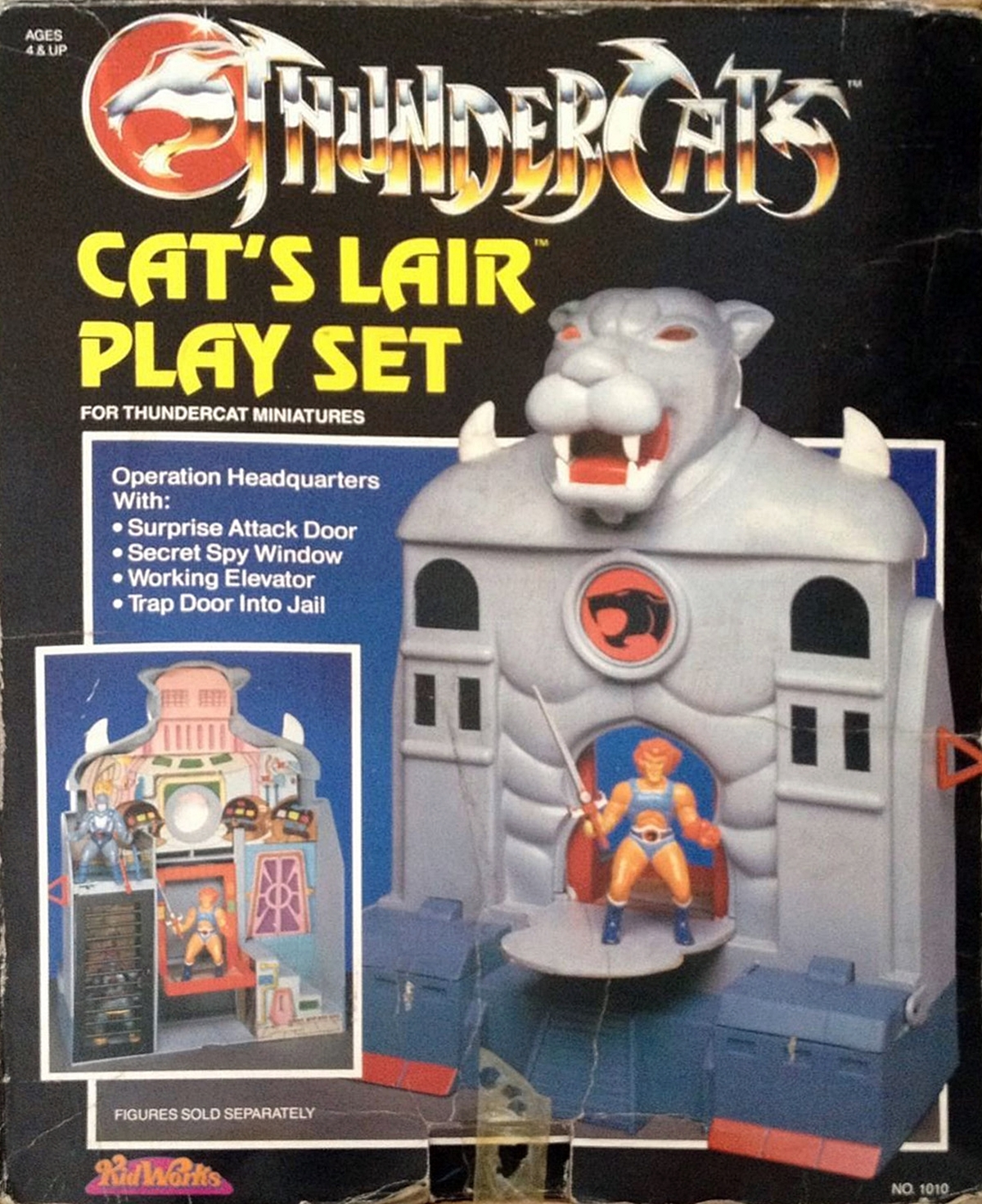