You know the saying about ‘boys and their toys’ right? Well, if it’s true as adults then it was most definitely true when we were kids, and boy did we have some great toys to choose from back in the 1980s! 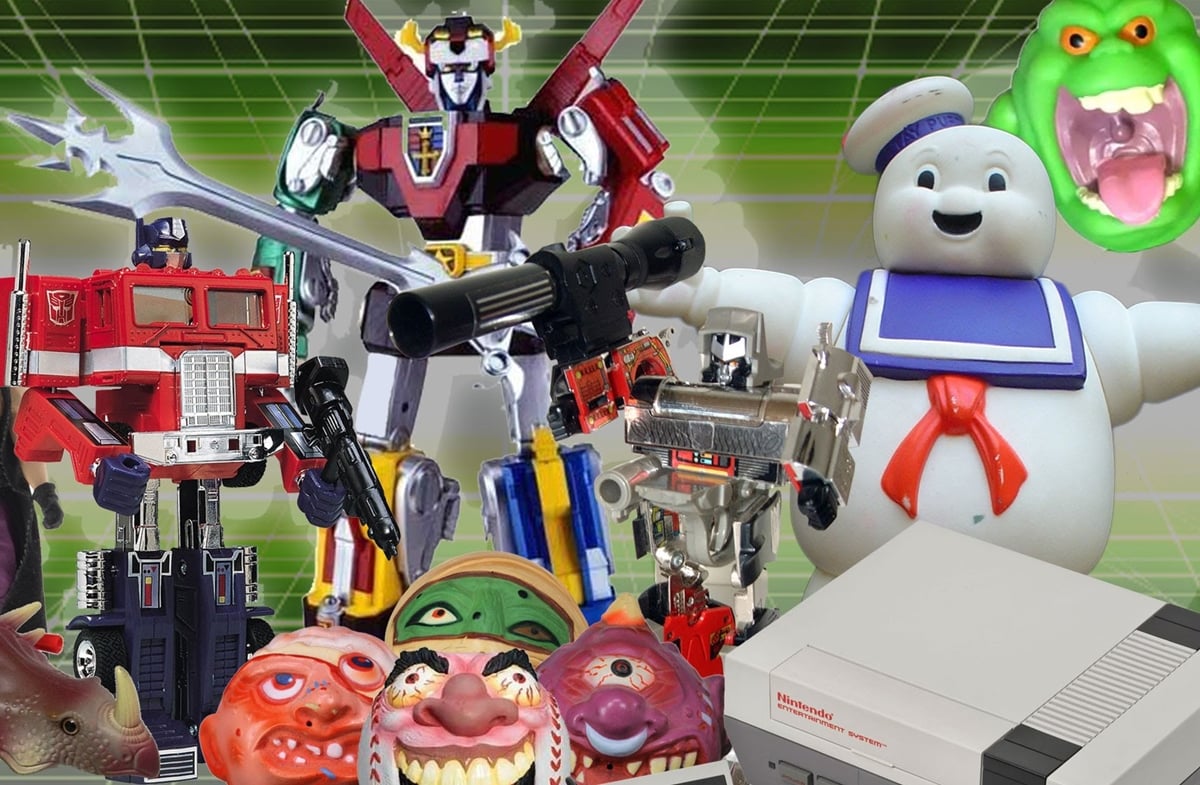 Below we’ve selected 12 toys that all 80s boys really wanted, and the question is, how many did you own? 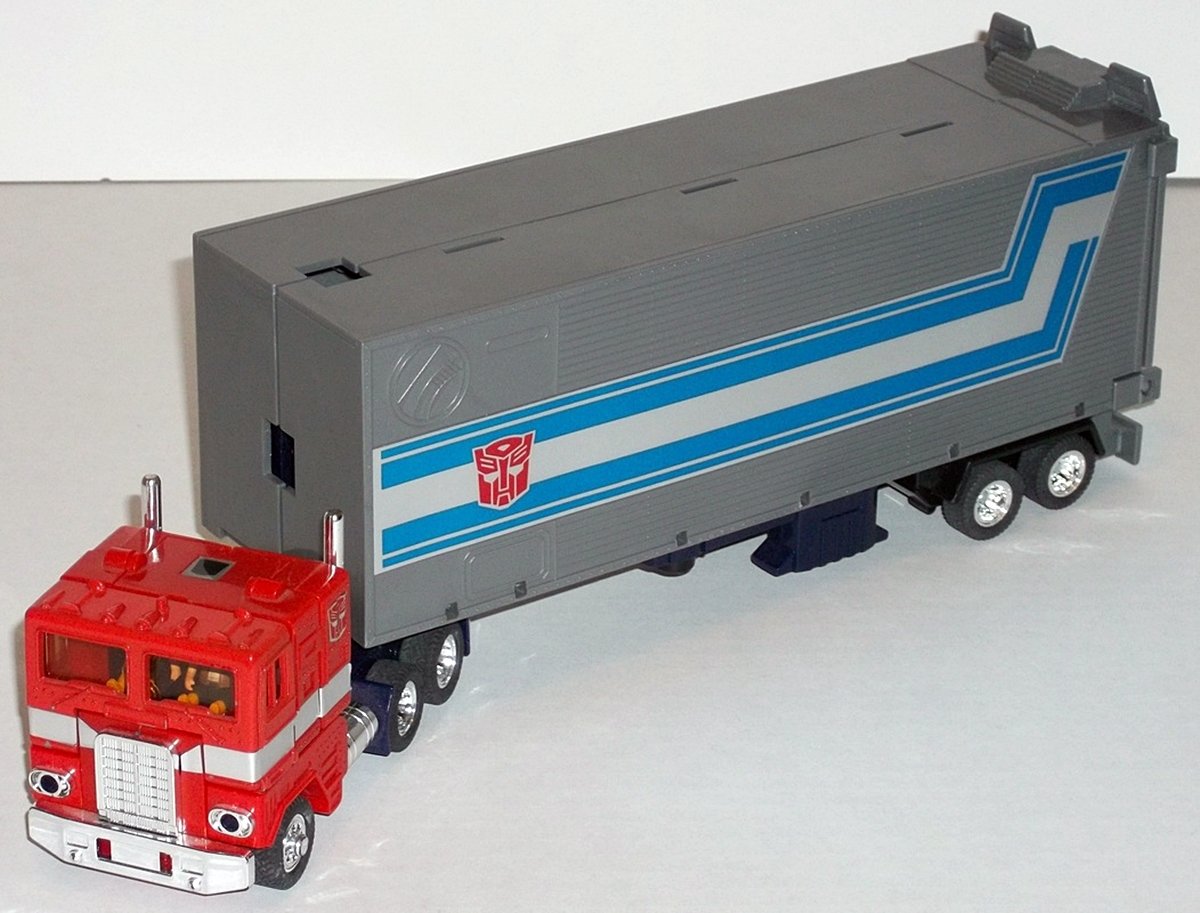 Seriously, show us a boy growing up in the 1980s that didn’t want to own the legend that is Optimus Prime. Although we don’t know about you, but the one that we really wanted (and were never going to get) was the Autobot ‘Fortress Maximus’. Not only was it the rarest Transformers toy ever made, but it was also the biggest at a whopping 22 inches tall! 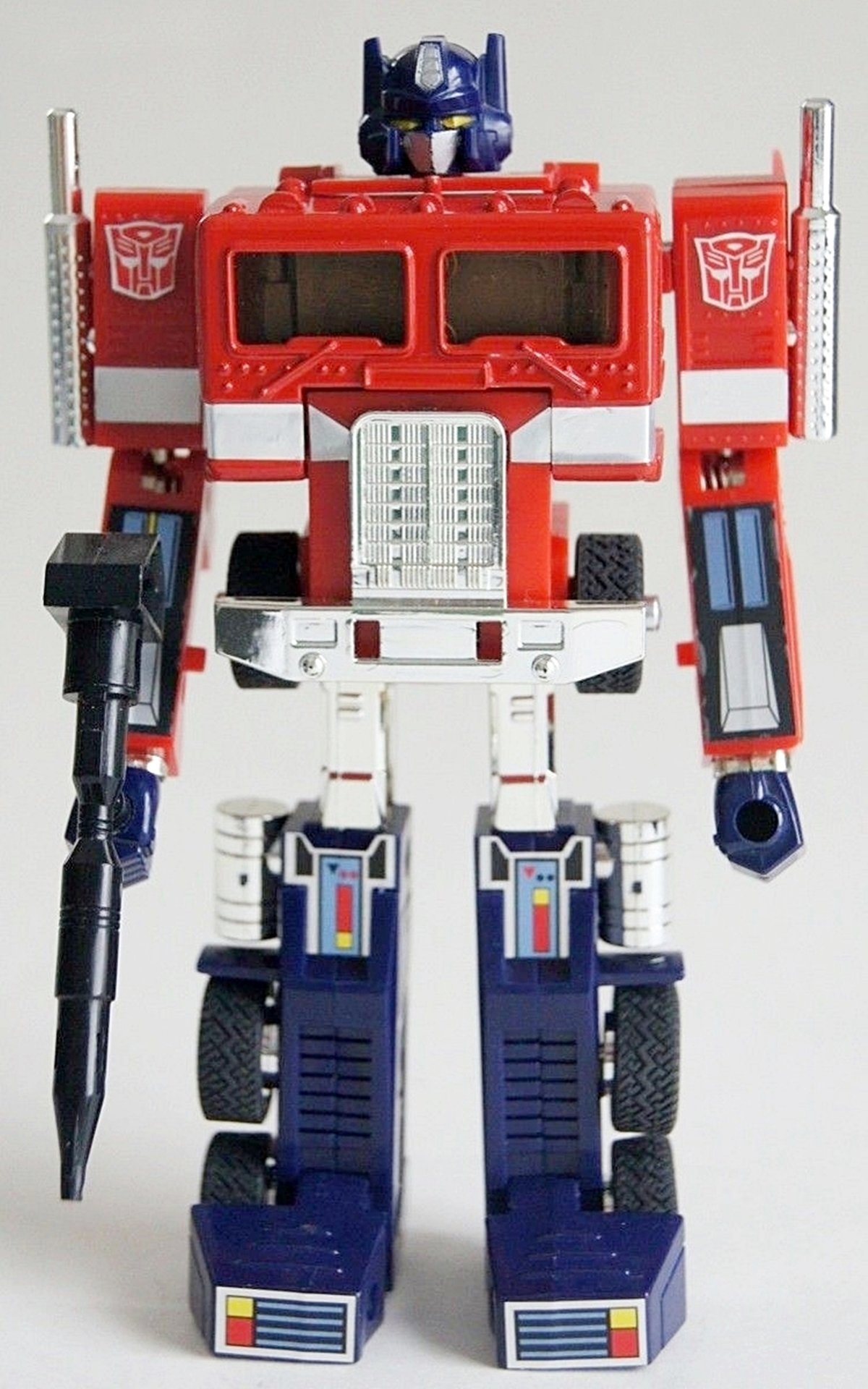 Created in 1983 by the brilliant Japanese toy creators Tomy, the Turnin’ Turbo Dashboard was a brilliant driving simulator complete with gears, ignition, a working dashboard, a steering wheel, and even a looping display! It was practically like driving a real car, or at least so we thought when we were children. 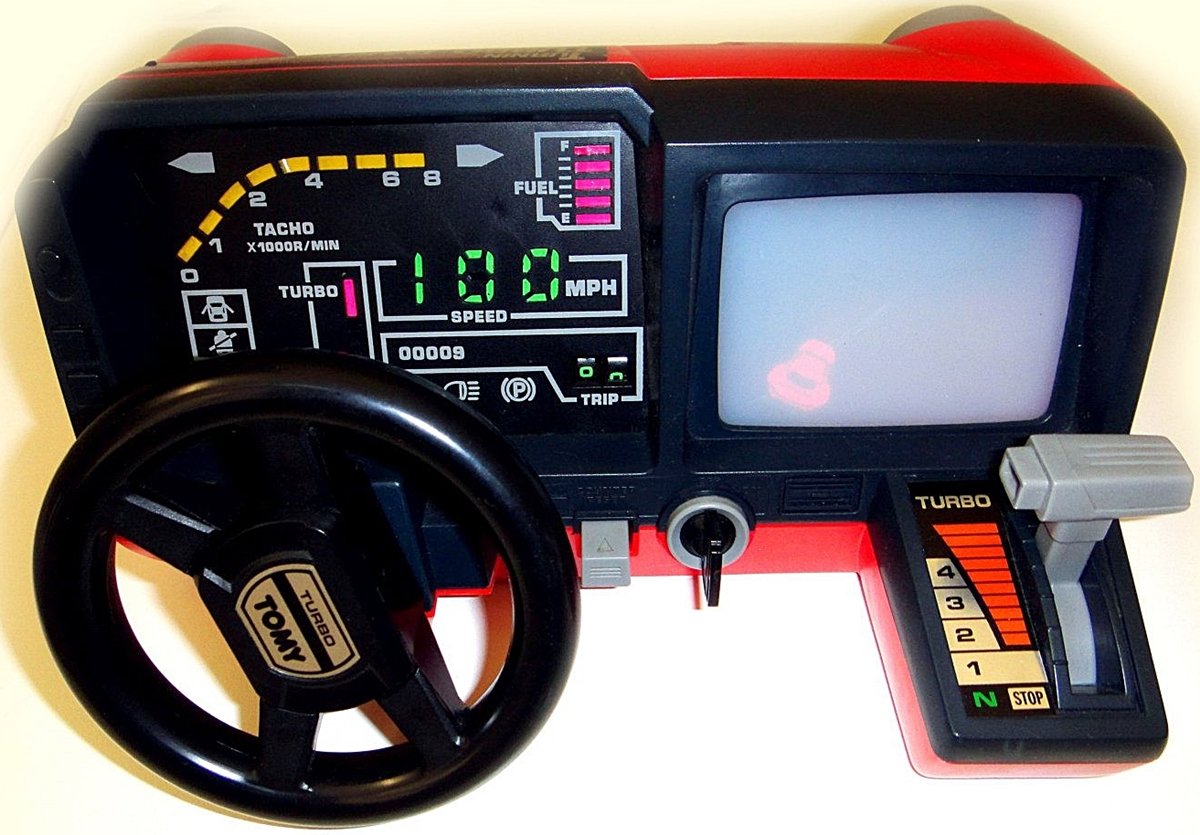 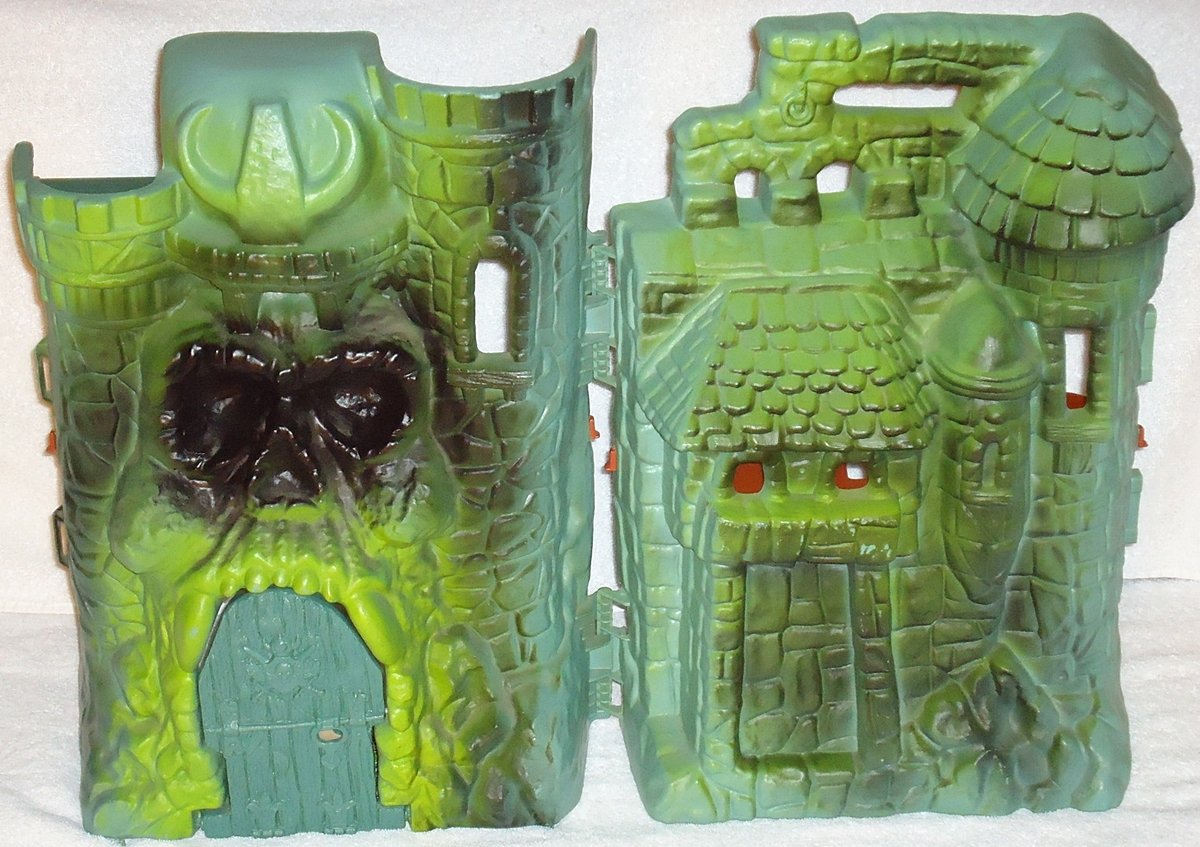 Although Skeletor’s Snake Mountain was also rather brilliant, He-Man’s Castle Grayskull was the one that most kids really wanted to have. If you were lucky enough to own one then you’ll definitely remember the lift, the chair, and the amazing trapdoor that we absolutely loved dropping bad guys through! 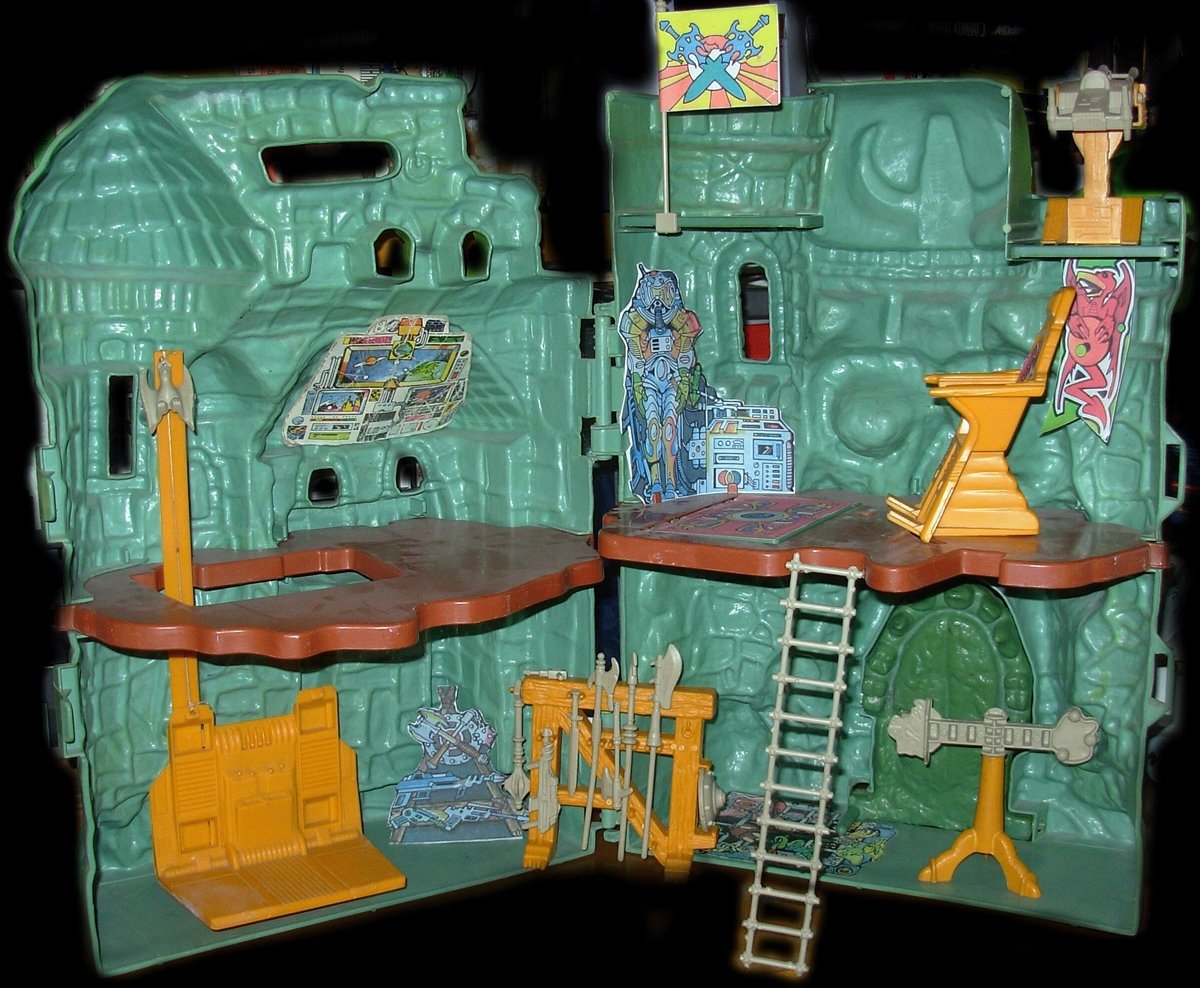 It was impossible not to crave this electronic version of the classic Battleship game, where you had to programme in the location of your ships. On paper it sounded like the best thing ever, but it did cause problems when our young stubby hands programmed the location of our ships incorrectly, ruining the whole game. 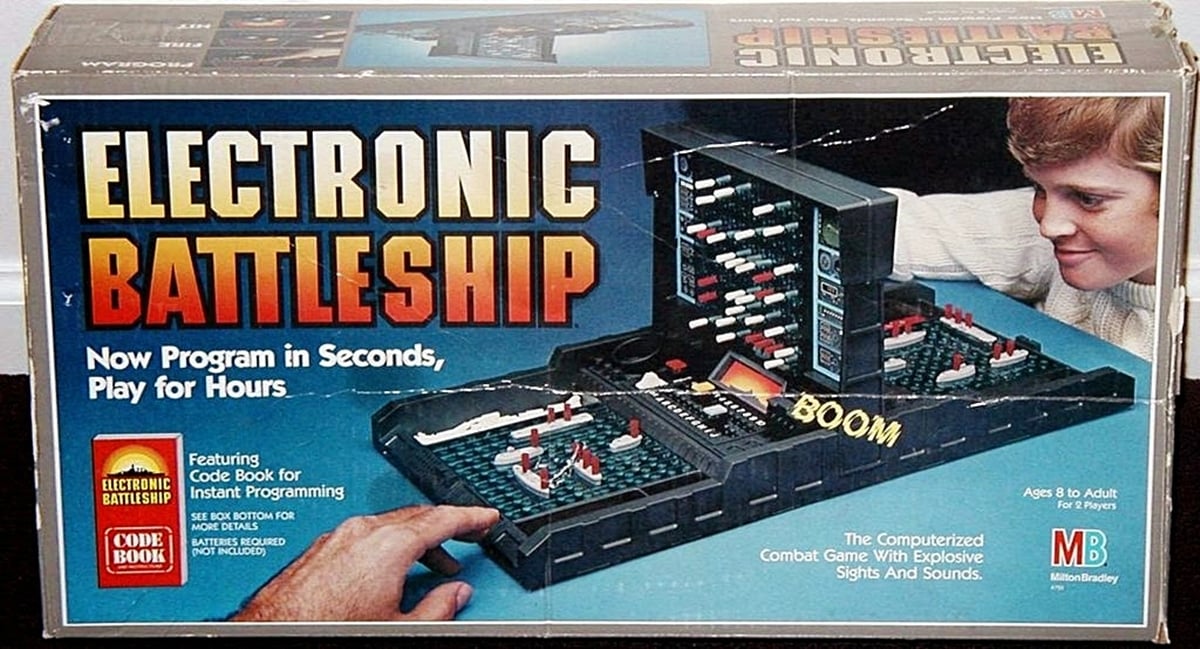 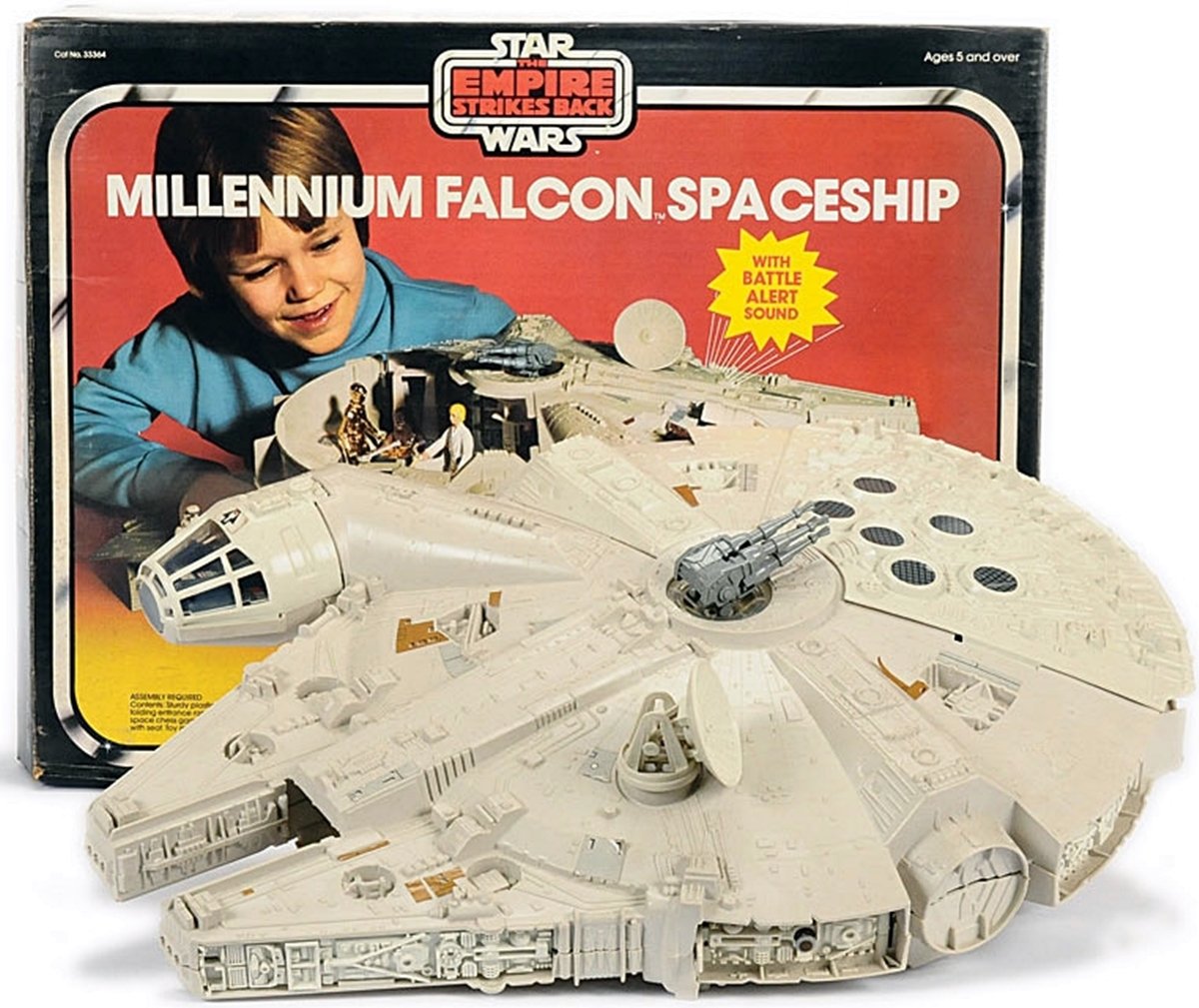 Come on then, who was lucky enough to own Han Solo’s Millennium Falcon? Everything about it was brilliant, from the removable section of roof to the cockpit that was just like in the films (although alot smaller of course). And who can forget the HoloChess table, the Jedi training ball attached to a piece of string, and the quad laser cannon that allowed our Han figure to tell our Luke figure not to be so cocky! 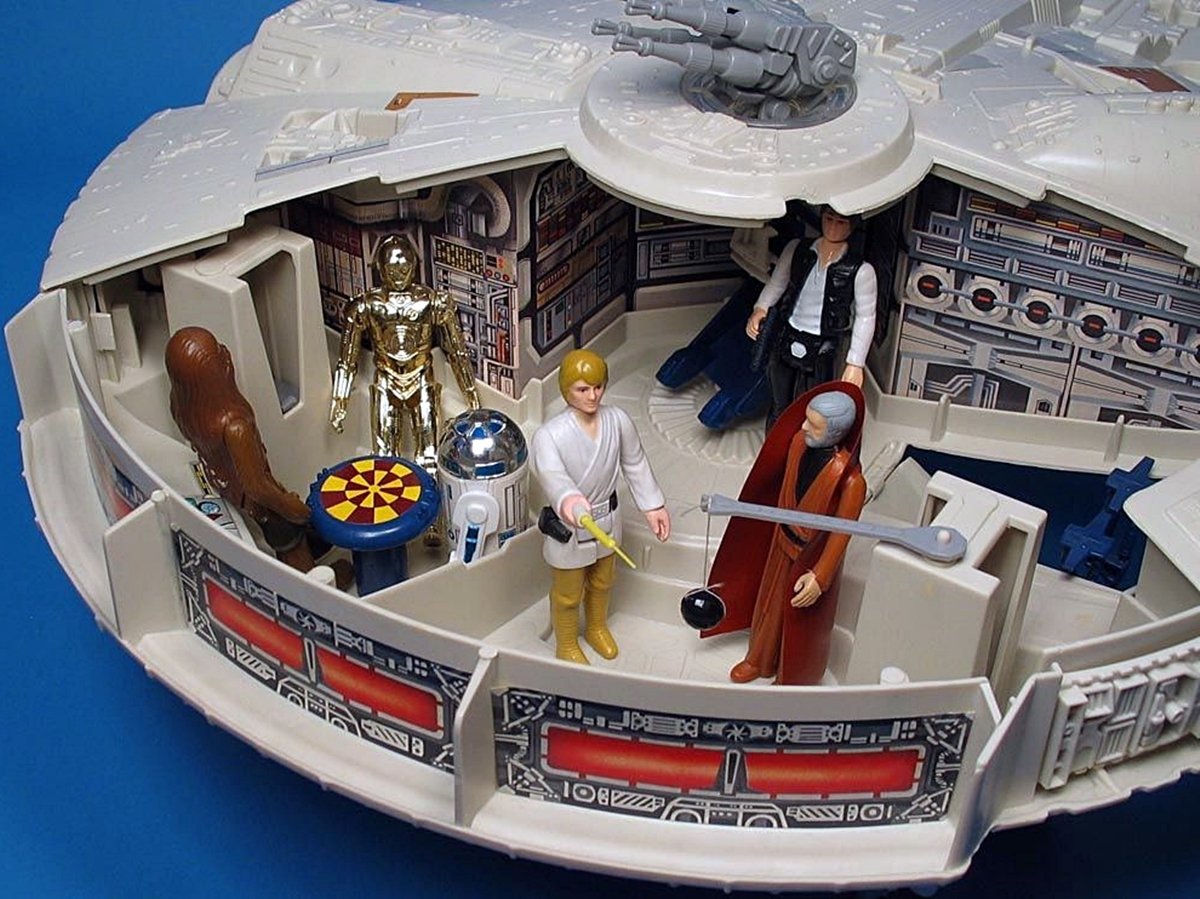 ‘Micro Machines: Because toys don’t get lost easily enough as it is’. But seriously, these were amazing, much sought after, and great for swapping with your friends. We bet that many of you had a decent collection of them, and we reckon there’s a good chance you have no idea what on earth happened to them! 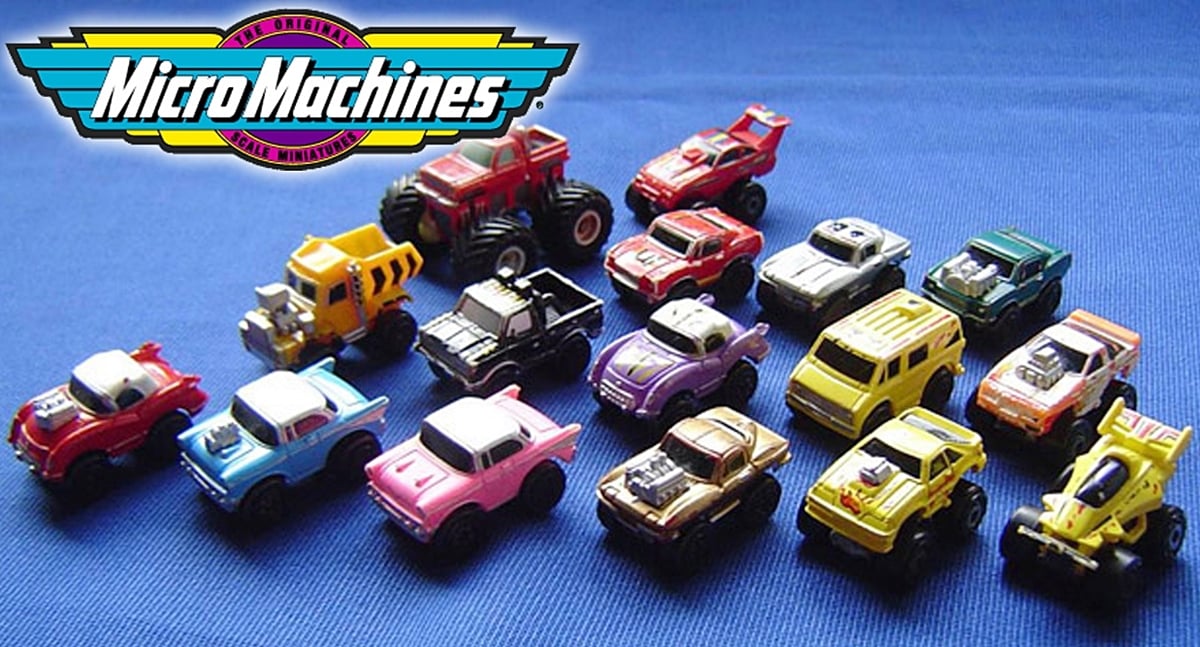 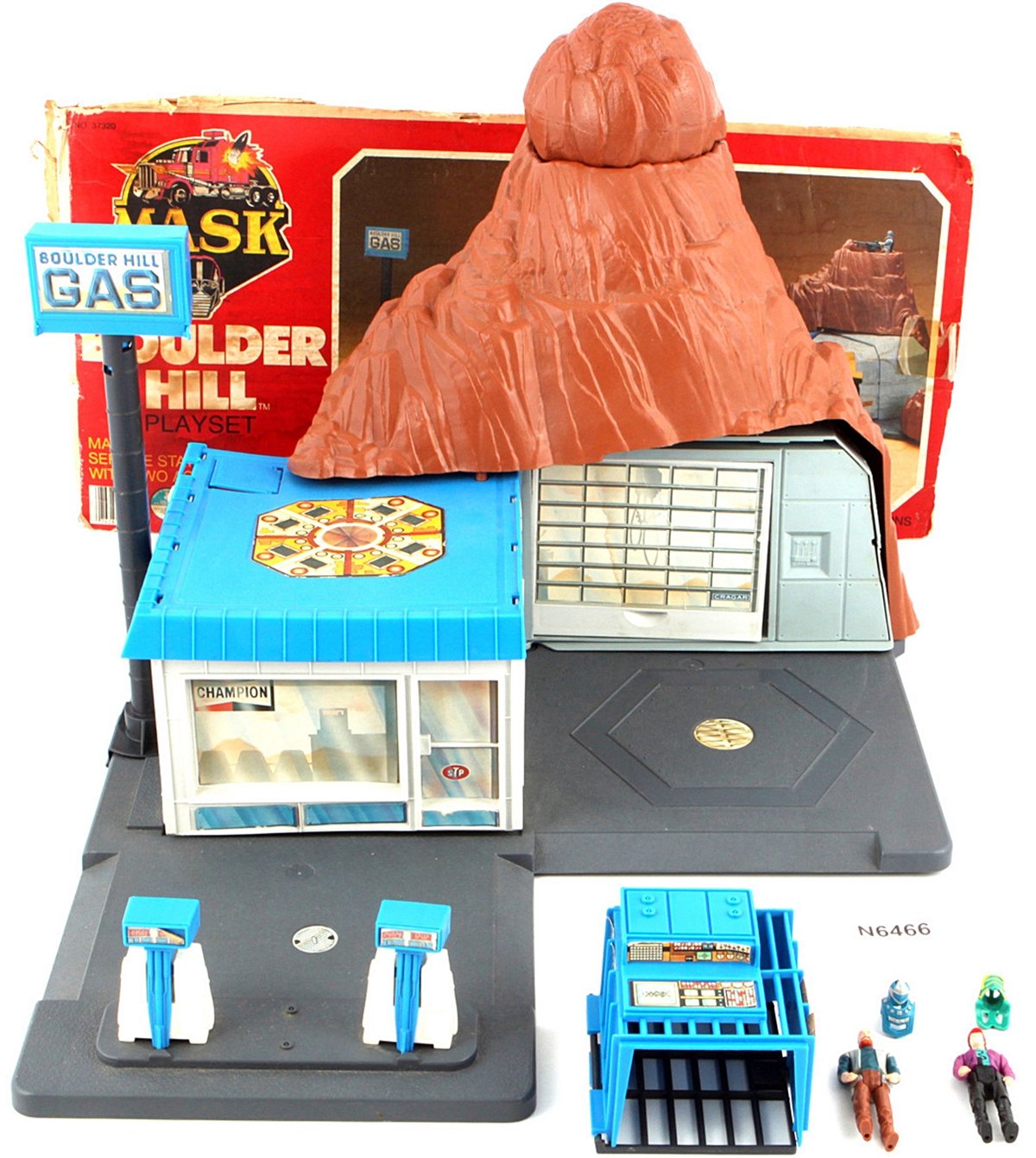 A petrol station built on the side of a mountain that transformed into a battle station sounds like the stuff of dreams. And to be honest, owning the M.A.S.K. base of operations would have been a dream come true, but not only was it extremely expensive, but it was also pretty rare. 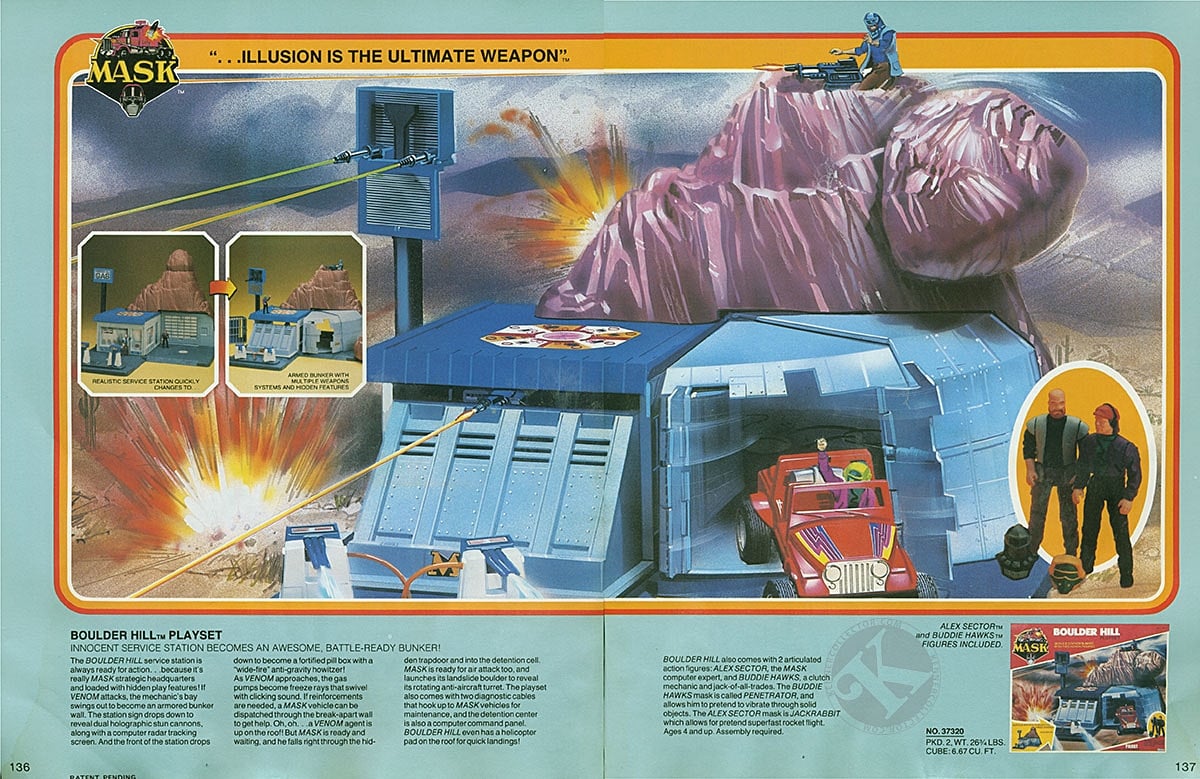 This programmable toy provided kids with many hours of fun back in the day, and also looked like it would be quite educational (which was our excuse for wanting to own one). We don’t know about you but we were never able to persuade our parents to buy it for us, so had to make do with watching our friend show off theirs. Sad times. 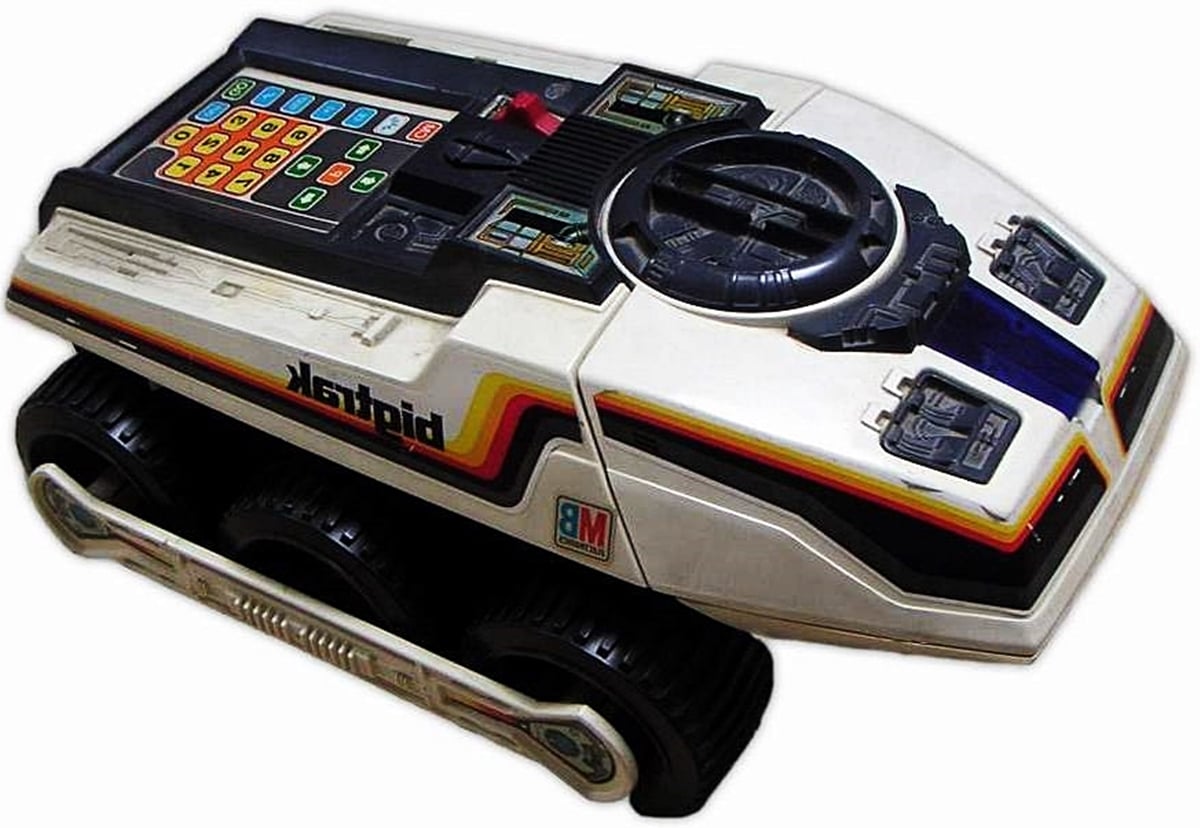 You must have owned the leader of the ThunderCats right? And if you’ve managed to hold onto yours then you may want to consider selling, as a boxed Lion-O sells for around £250, and even un-boxed people are asking for as much as £125! 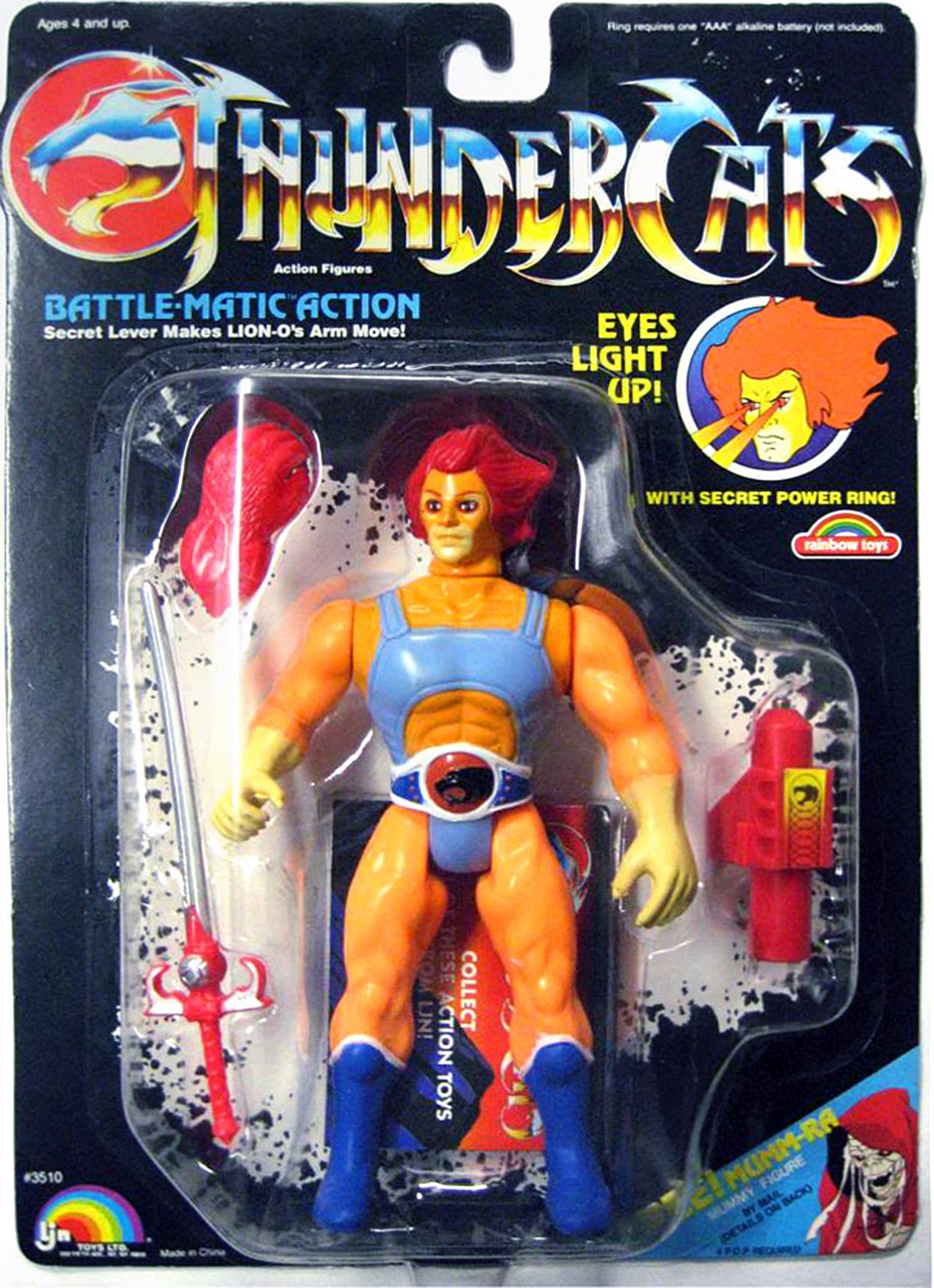 The ‘Visionaries: Knights of the Magical Light’ line of toys was not actually very successful, leading to both the animated TV series and the spin-off comic being cancelled after a fairly short time. This does however mean that the toys are fairly rare, with good collections often fetching over £100. Do you still have yours?

Did you know that the A-Team’s legendary GMC van was not simply black and red, but rather black, red and grey (with the grey being above the red stripe)? This misconception was even apparent on many of the toys that were manufactured! 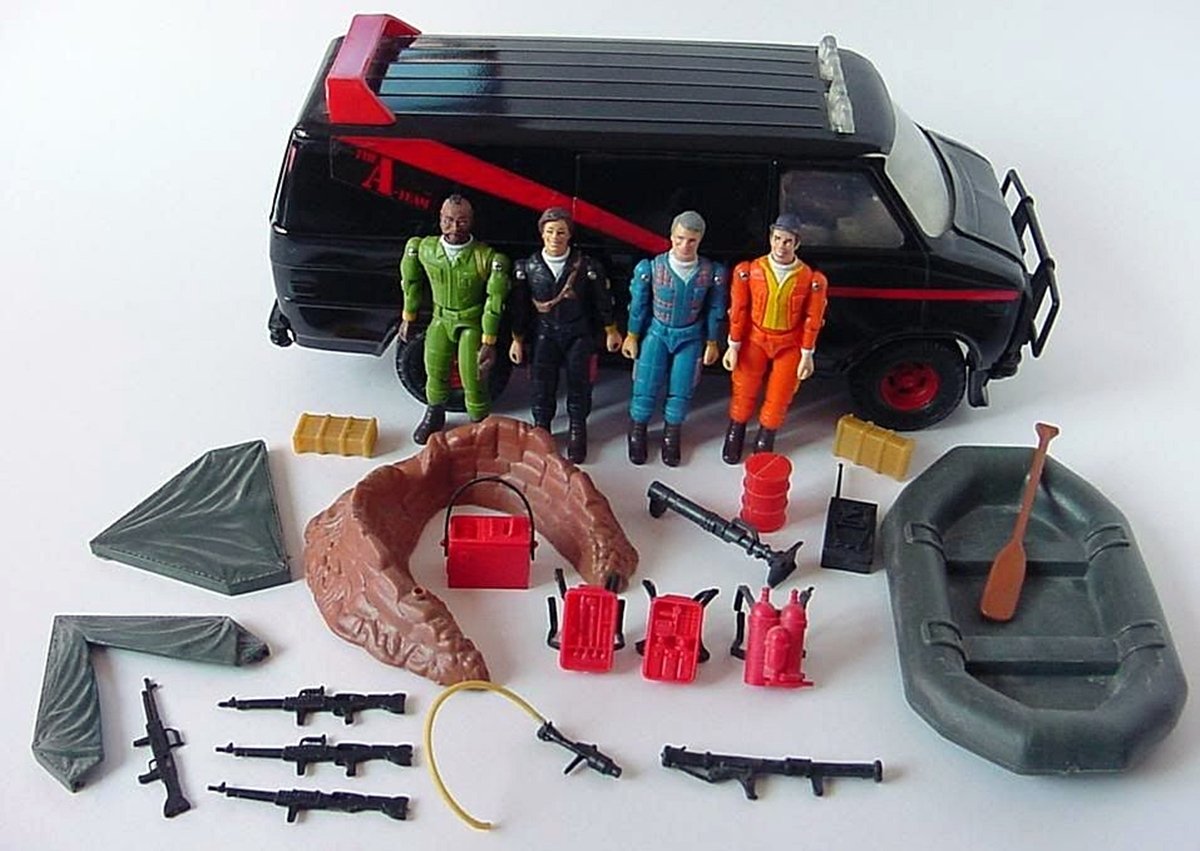 Grown ups were scared to let us own Turtles, so much so that they took the Ninja out of the title! But as long as we owned one of these brilliant toys then we didn’t care.