There are certain toys that take us right back to our youth. Whether we owned them or sought after them, they remind us of a time when we didn’t have to worry about children, work or finances. Christmas was of course a time when we had high expectations of our parents as to what they should purchase for us, as we don’t know about you, but our Argos catalogue based wish-list would often total thousands of pounds worth of goods! 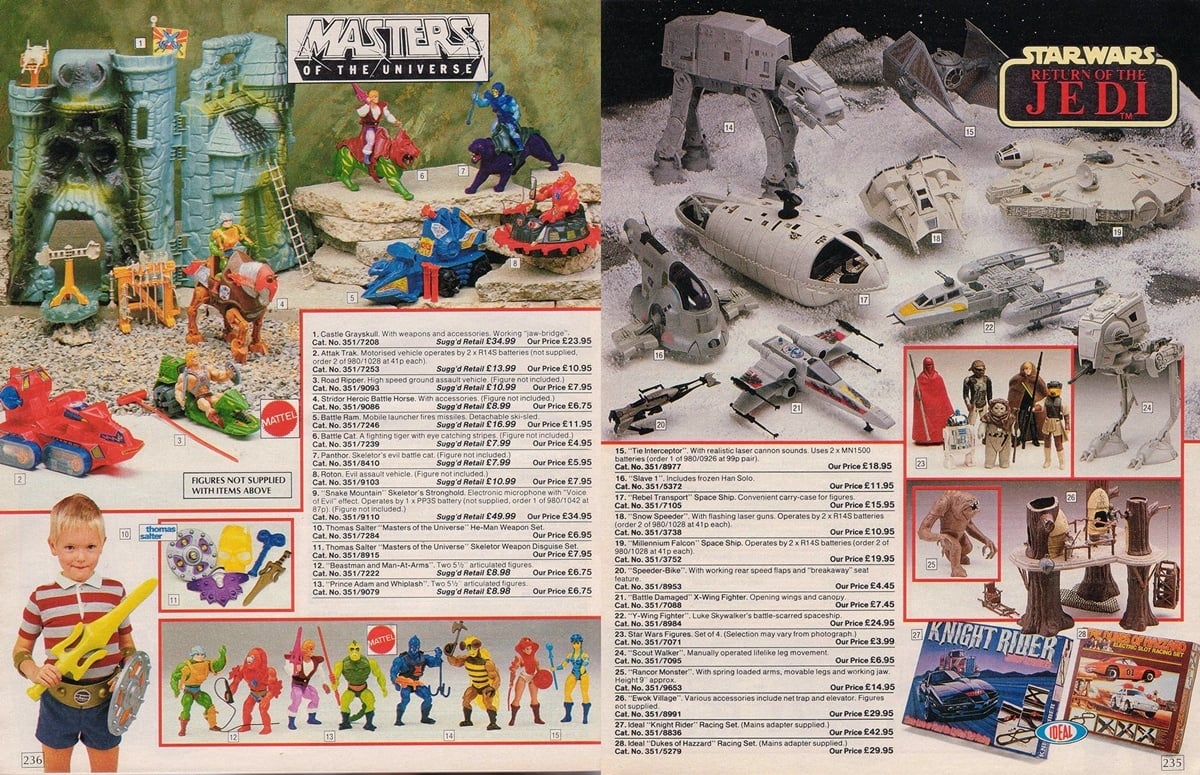 How many of the following 12 toys did you ask to be deployed in your stocking on December 25th? And dare we ask how many your parents could actually afford to buy you? Please do let us know by posting a comment, and be sure to spread some festive cheer by sharing these Christmas pressie memories with your fellow 80s gents. 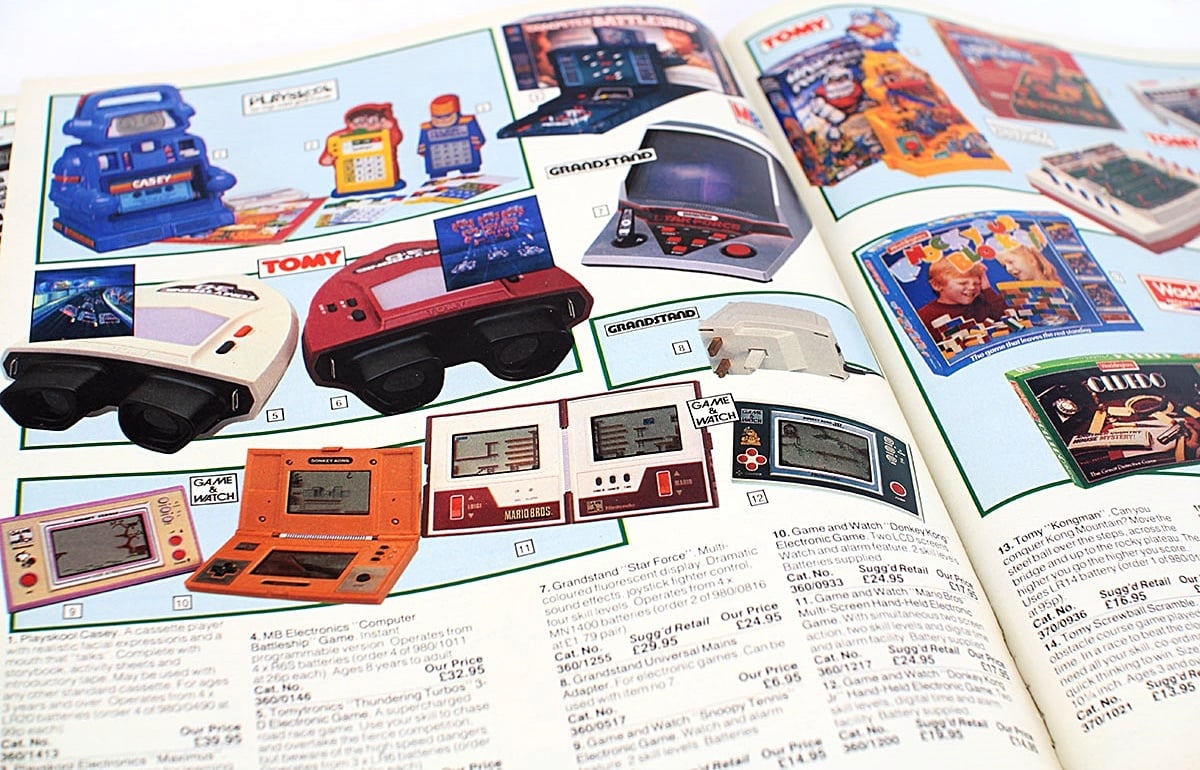 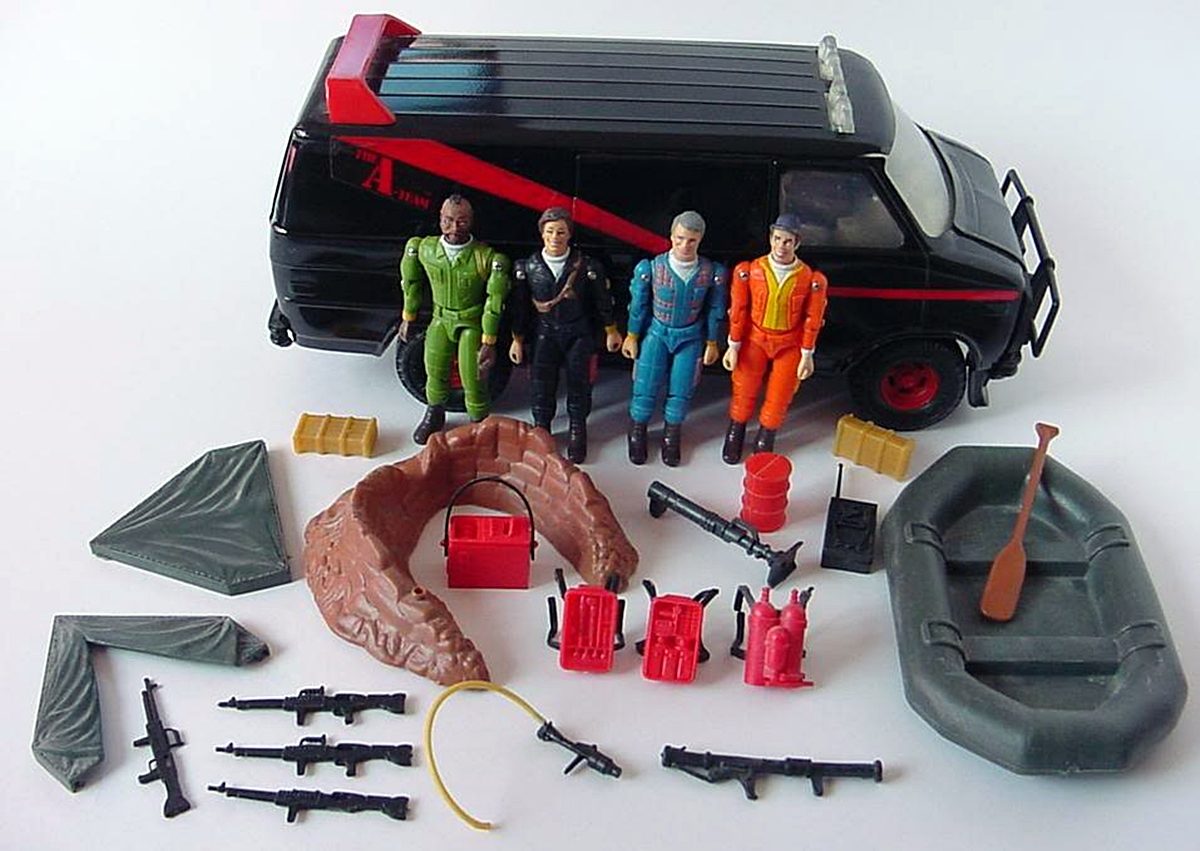 How else could we have gotten away with having toys based on wanted fugitives if it wasn’t for The A-Team? Obviously they were convicted of a crime they didn’t commit, but sadly a crime we nearly did commit was stealing the brilliant A-Team van toy from our local shop after our parents didn’t give it to us for Christmas! 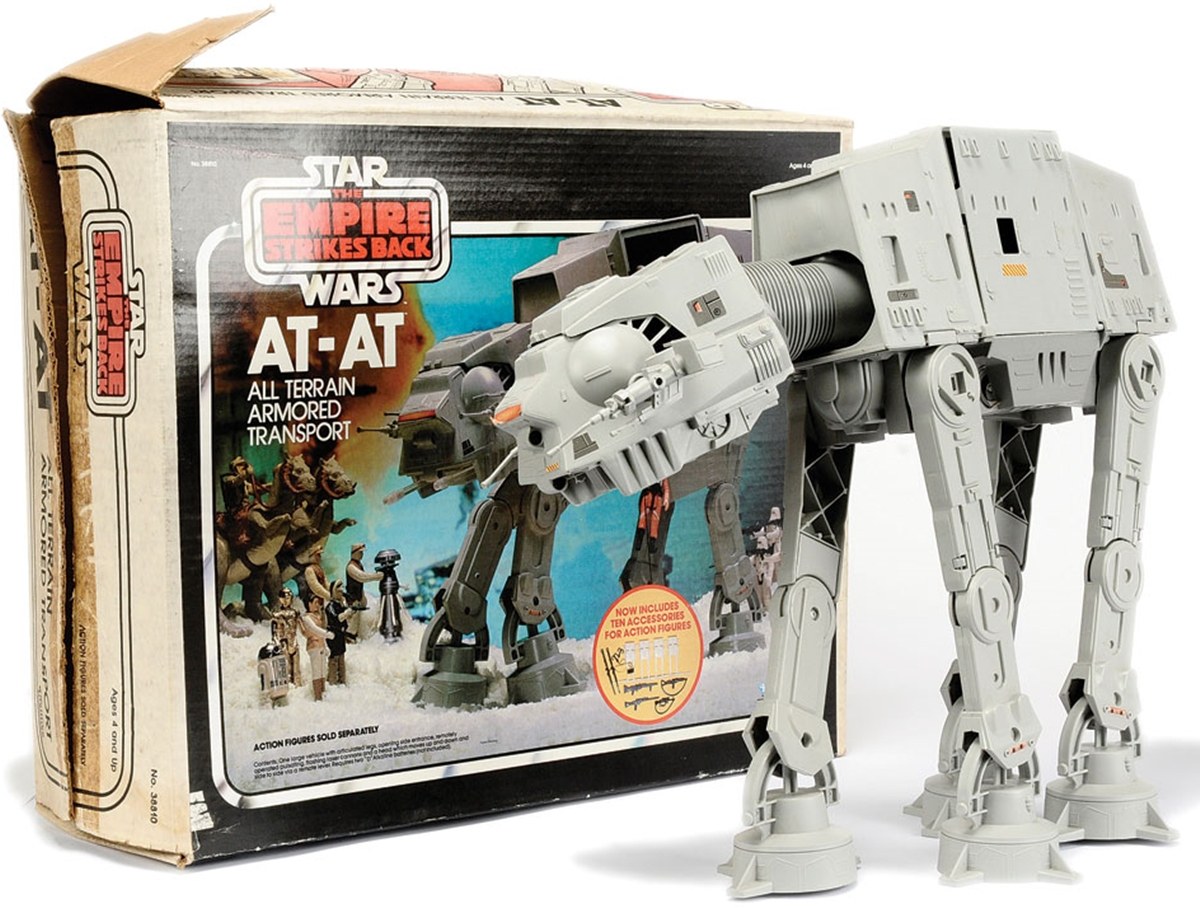 We had plenty of Star Wars toys, but sadly we were never able to get our hands on the Holy Grail that was The Empire’s AT-AT. Luckily one of our (rich) friends did own it, so we were at least able to have to quick play of his once or twice. 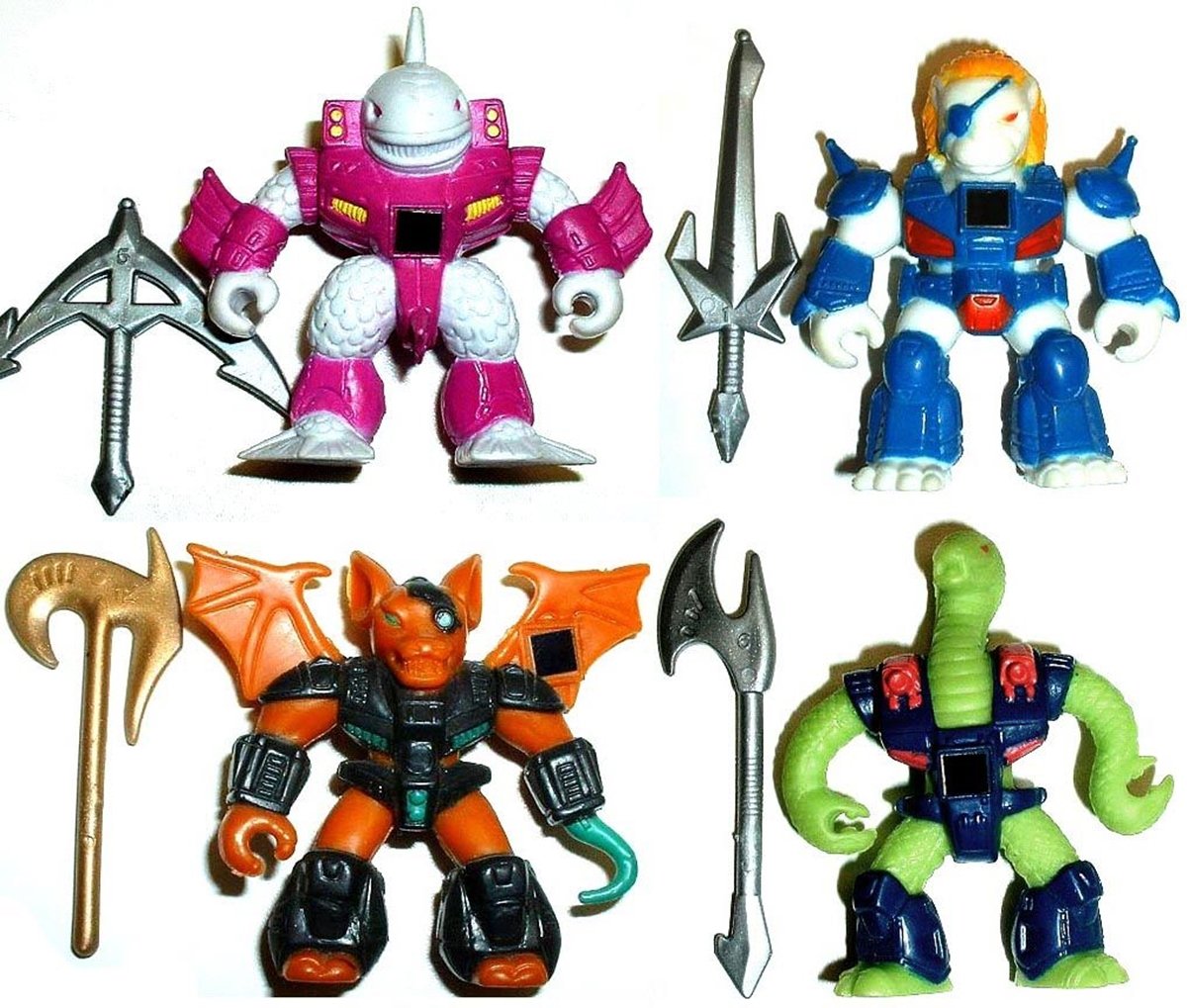 Do you remember Battle Beasts? They were tiny little toys that took the form of animals with body armour and weapons. They were originally created in Japan by Takara where they were called ‘BeastFormers’, and they began to be distributed in the west in 1987 by toy giants Hasbro. 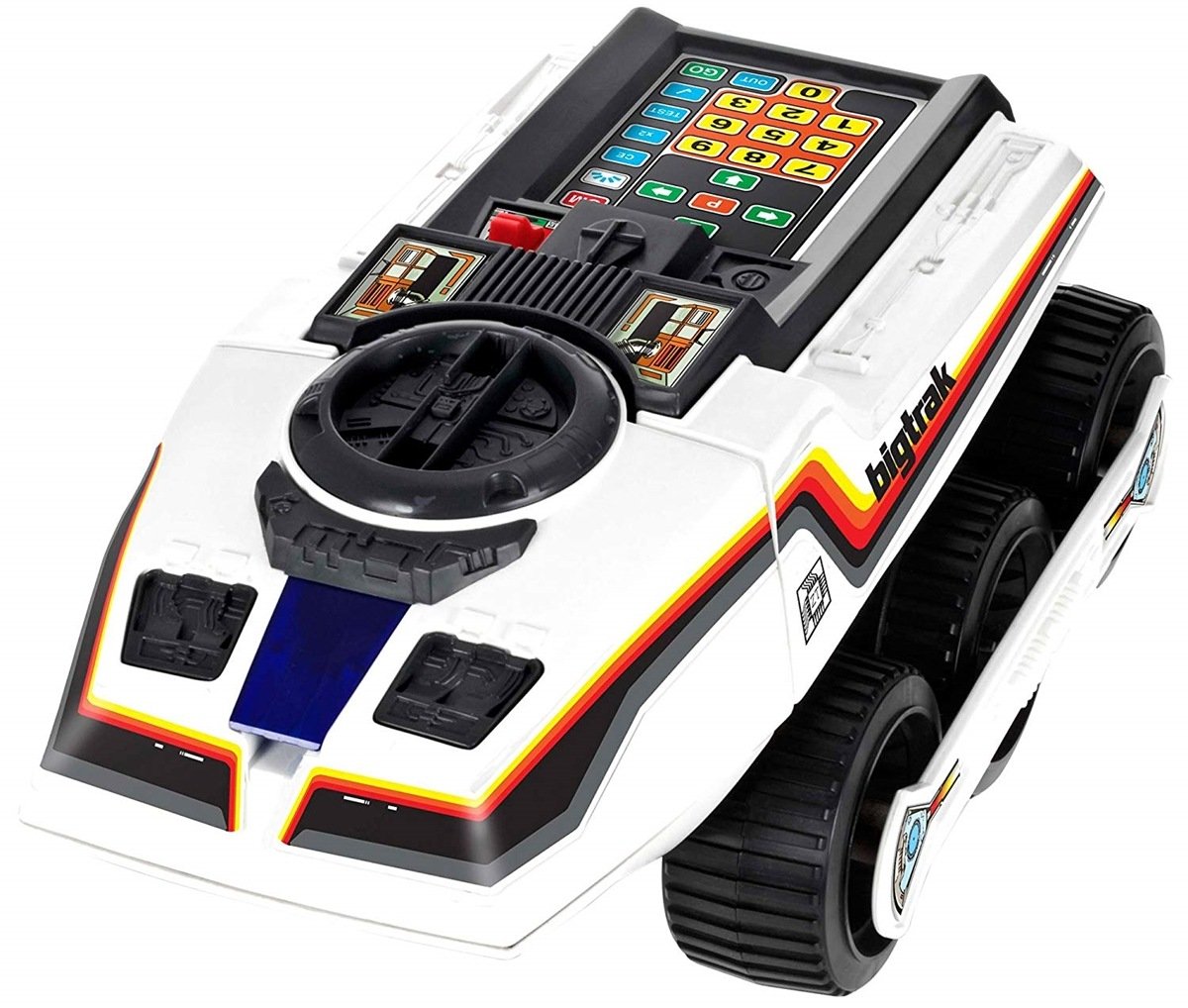 A robot truck we could programme to go and annoy our parents and siblings? Which 80s boy didn’t want to own the brilliant Big Trak? Sadly again, we never were able to get our hands on one, but we were able to dream, and boy did we. 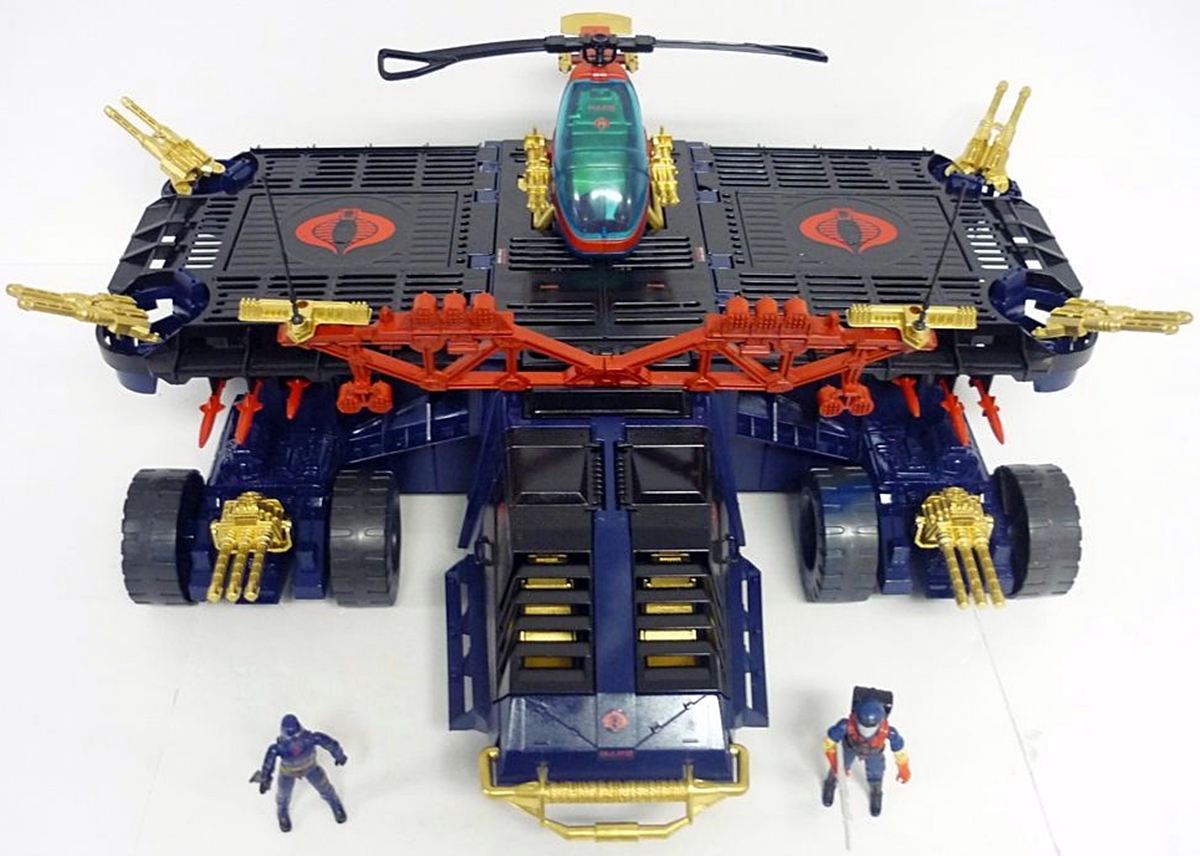 Whilst there were many lower priced G.I. Joe toys that were more in keeping with our parent’s limited finances, it was ‘The General’ that we really, really wanted. The General was first released in 1990, and included the driver, Major Storm, and a Locust helicopter. 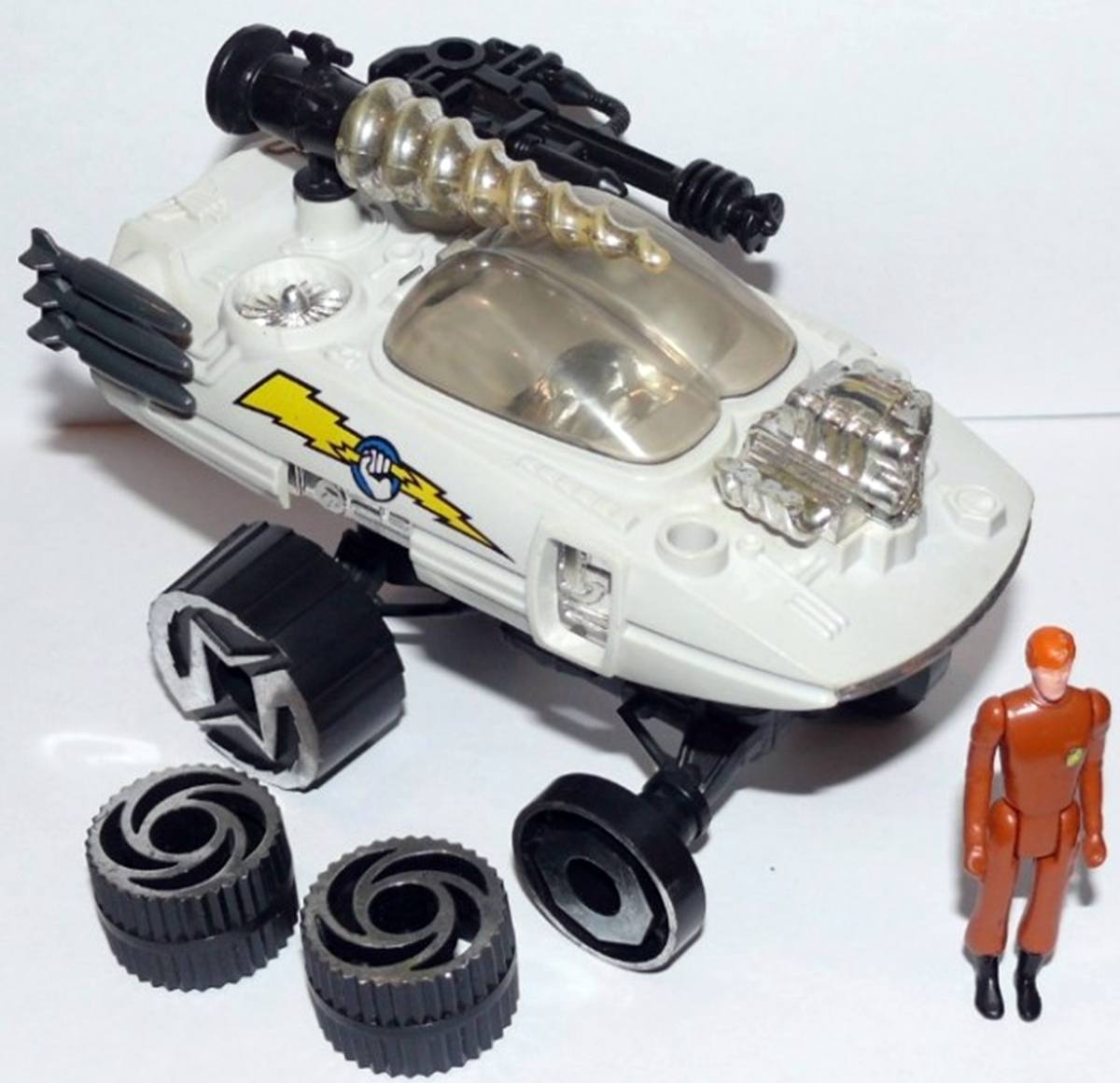 Originally conceived as a line of toy vehicles with the tagline ‘Monster Minds gone mad! Lightning League to the rescue!’, Jayce and the Wheeled Warriors toys could be mixed and matched, allowing us to create our own brilliant vehicle combinations. 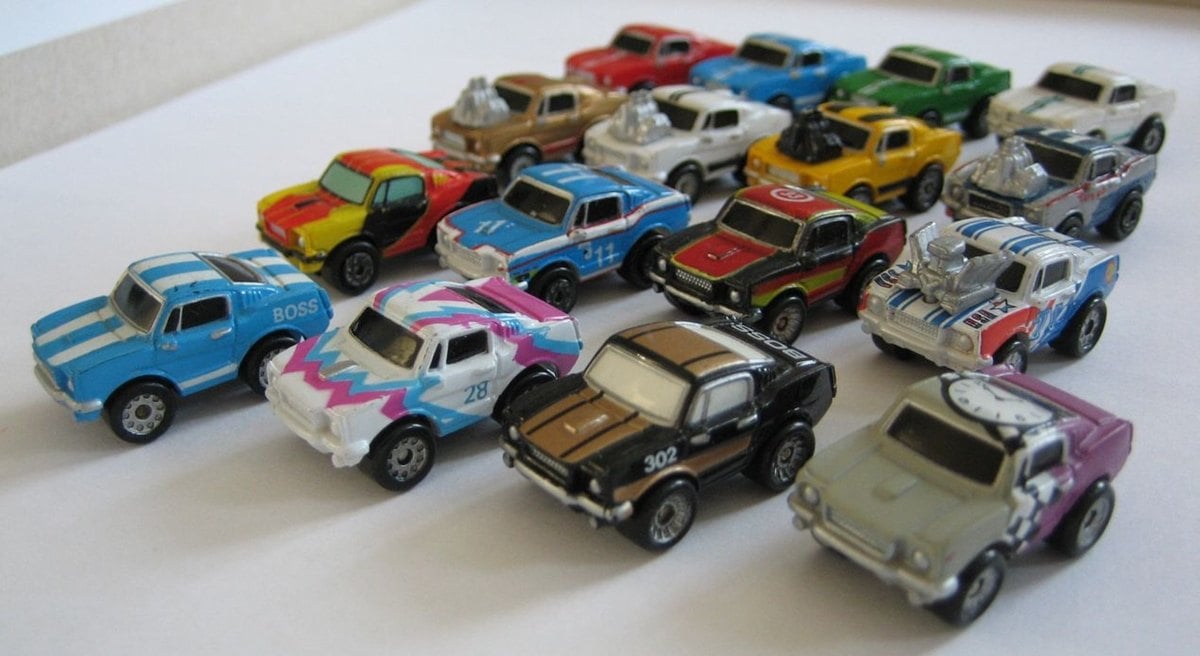 Micro Machines were great for swapping with your friends, but they were so small that we must have lost hundreds of the things down the back of a sofa or a bedroom cupboard! 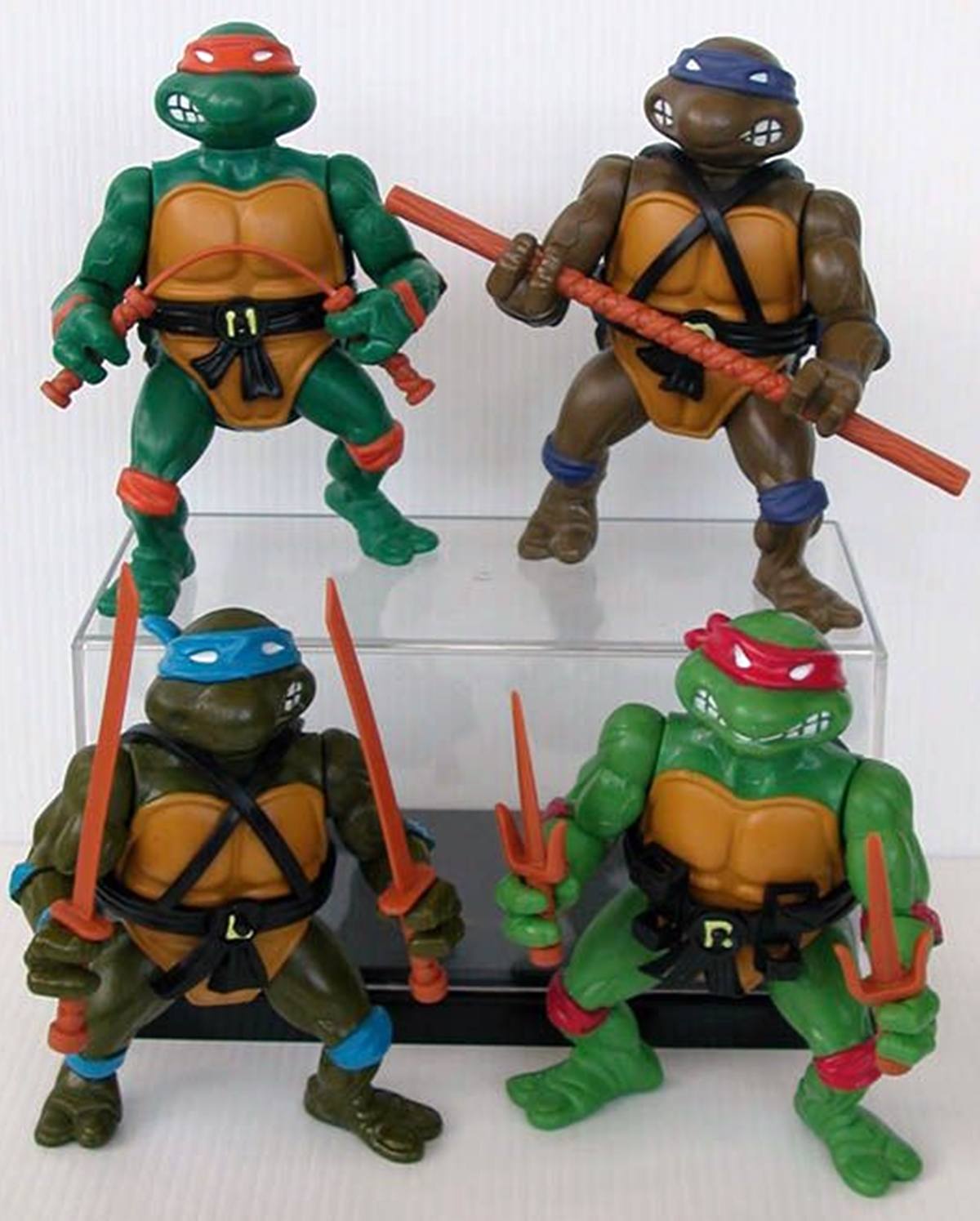 The Teenage Mutant Ninja Turtles (often referred to as ‘TMNT’ or ‘Ninja Turtles’) originated in comic books before expanding into a cartoon series, films, video games, and of course the brilliant toys that we really wanted for Christmas but never got! 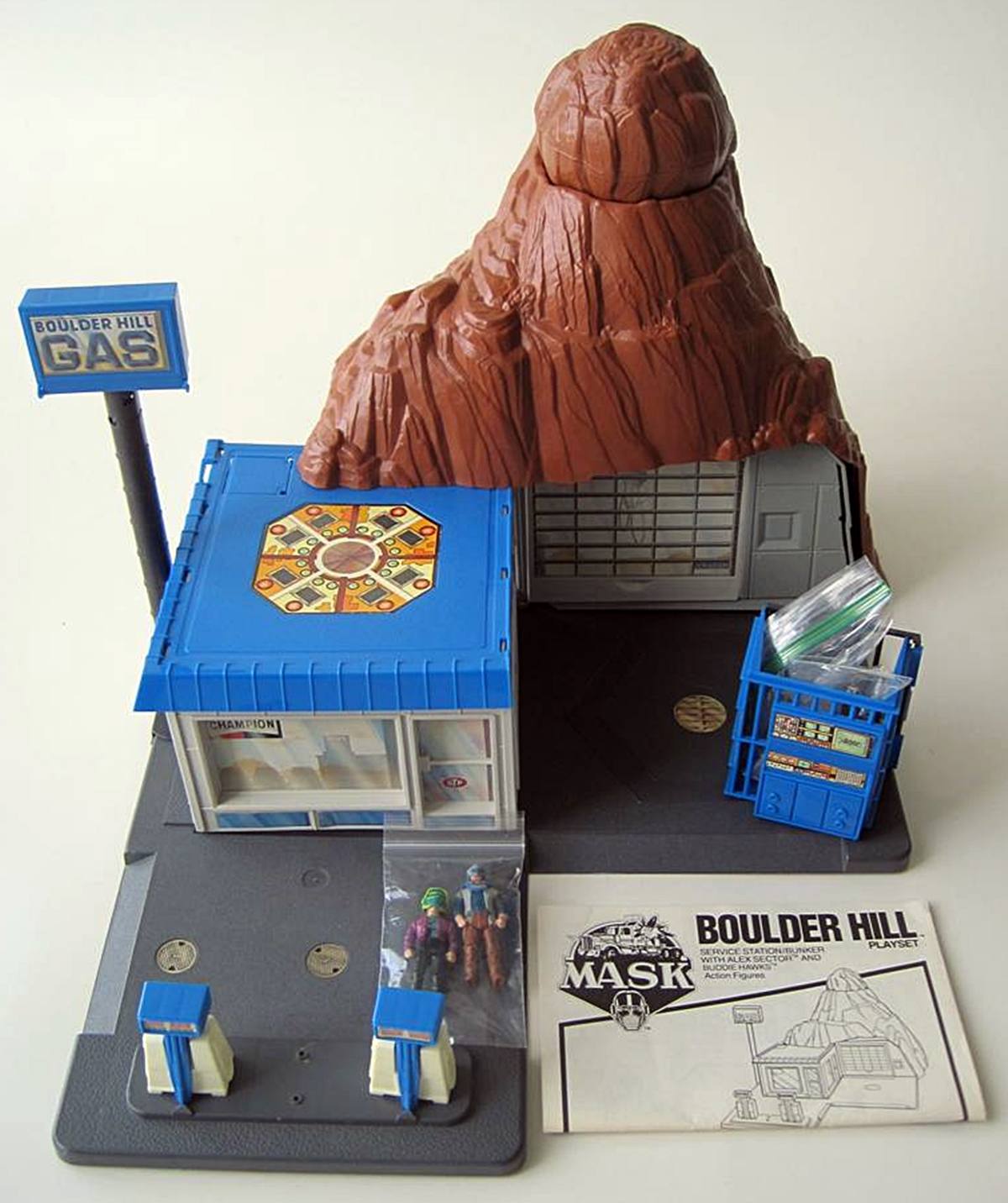 Again, we had alot of M.A.S.K. toys, but the one we really wanted was their base of operations, Boulder Hill. Sadly, whether it be due to the high price or famous lack of availability, it never happened for us. 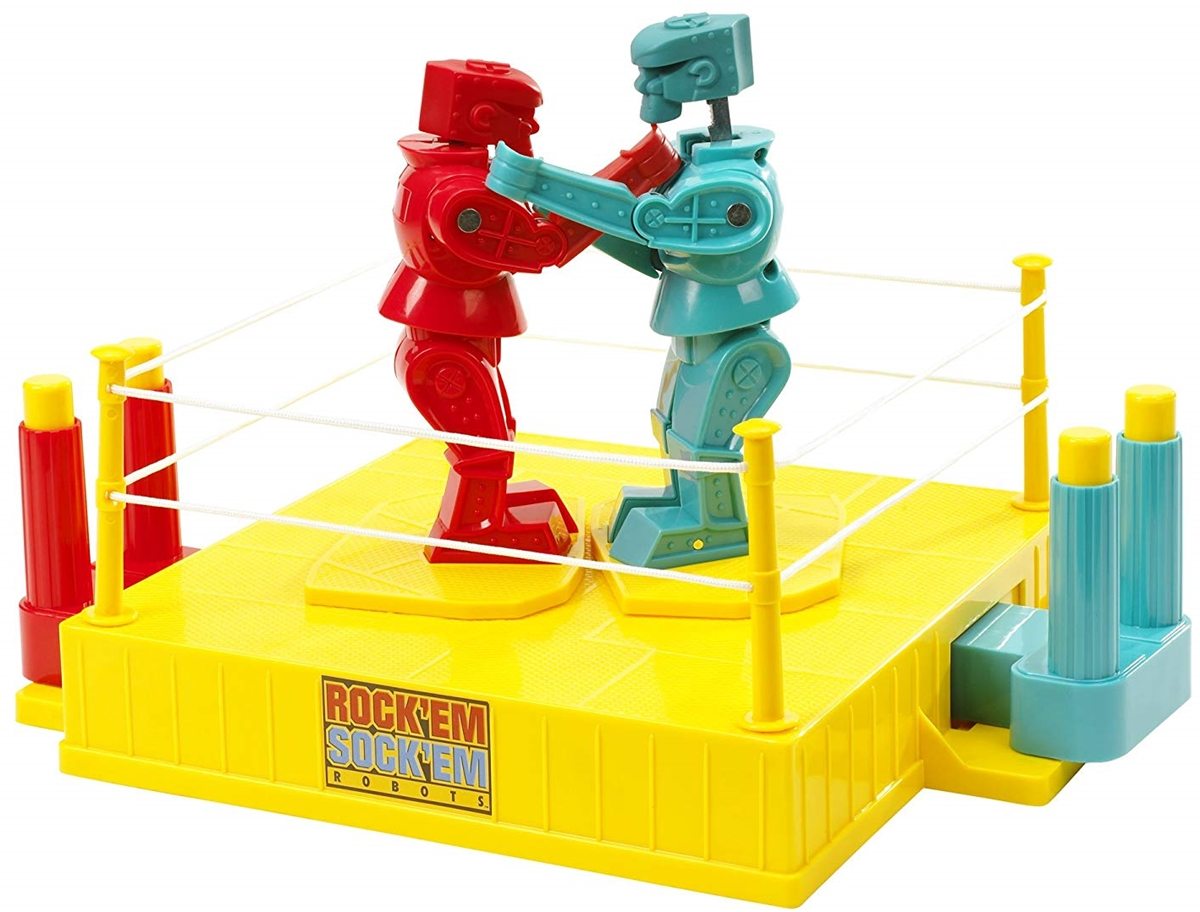 Believe it or not, Rock ‘Em Sock ‘Em Robots were actually first manufactured all the way back in 1964! Did you own them back in the 1980s? 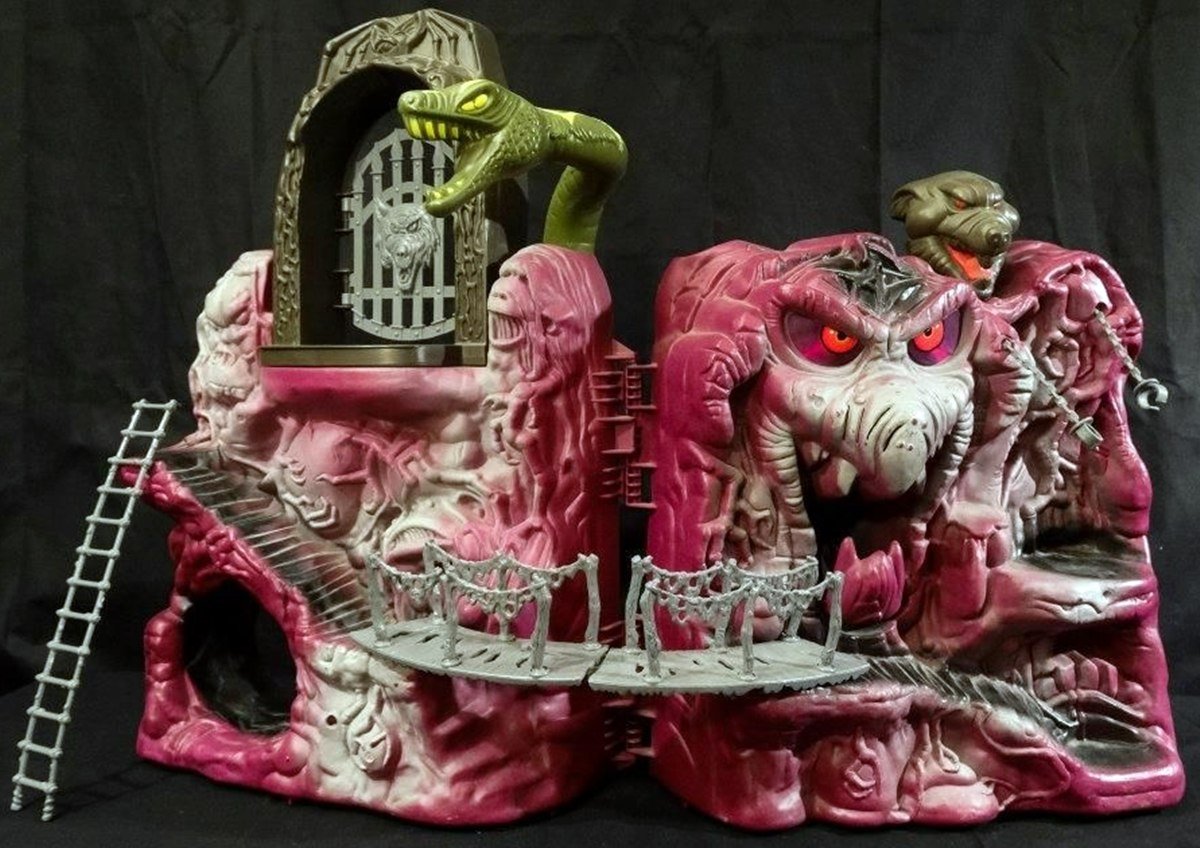 We were lucky enough to own He-Man’s brilliant Castle Grayskull, but boy would we have loved to own Skeletor’s Snake Mountain also. It was the ability to change your voice that sold it to us the most! 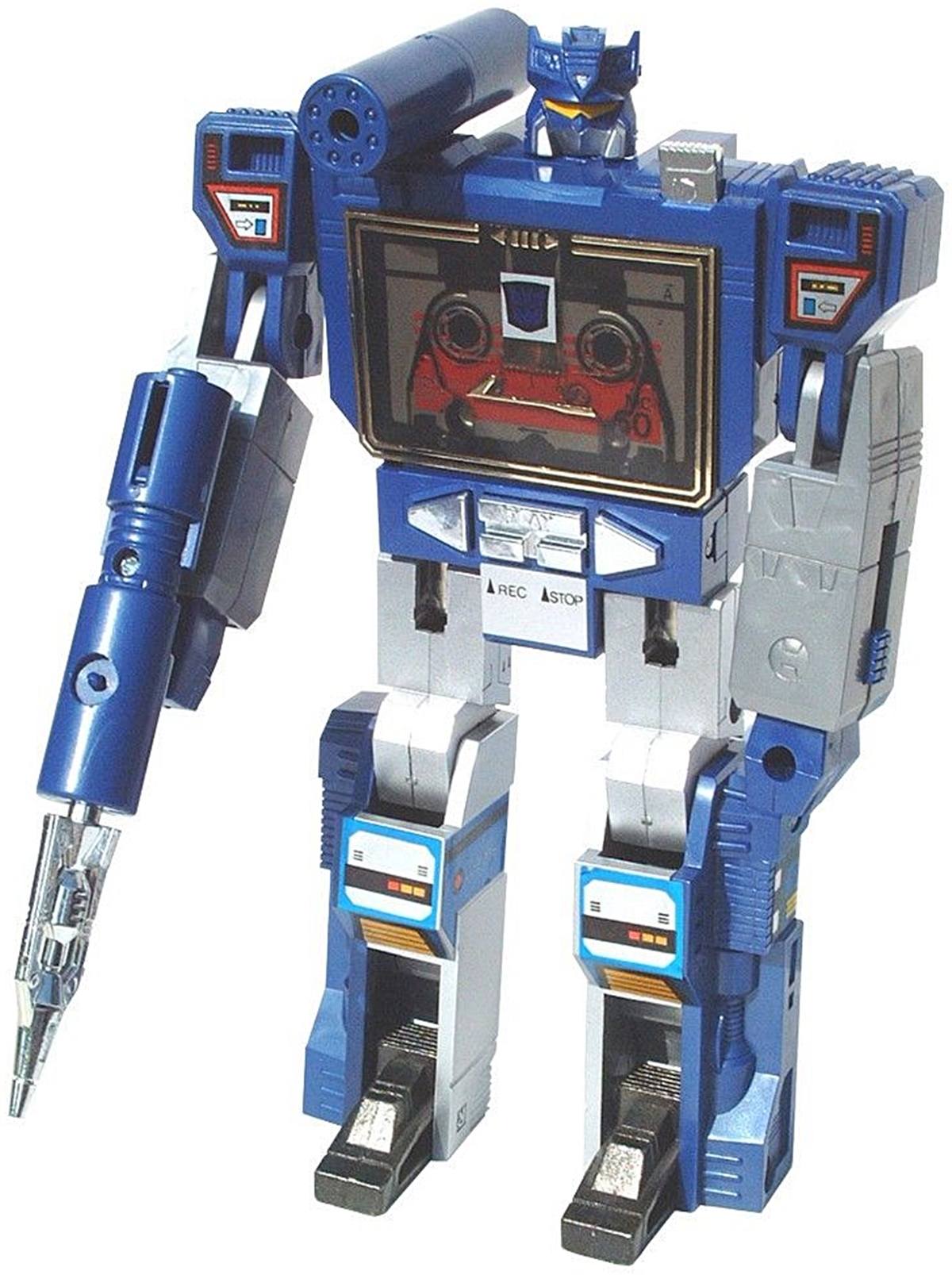 If you have enjoyed reading this post, please do spread some lovely, festive, nostalgic, toy-based memories to your fellow 80s boys by sharing it with them.