70 Years In The Field: Everything You Never Knew About Sir David Attenborough

Sir David Attenborough is one of Britain’s best-loved and most respected icons, having spent decades bringing us wonderful documentaries about wildlife, nature and the World around us, giving us insight in to what happens, and more recently in to what we are doing to the World and what we need to do to make things better. Attenborough has been in the public eye for a long time, so let’s take a look at this national treasure with some facts about David Attenborough you may not have known…

Attenborough was born in May 1926 in Isleworth, Middlesex, though he grew up in Leicester where his father was the Principal at University College.

Attenborough spent two years doing National Service in the Navy, then took a three-month training course with the BBC, becoming a producer for the Talks Department which dealt with non-fiction productions.

10. He made his TV debut when the original presenter of a documentary he was working on got ill 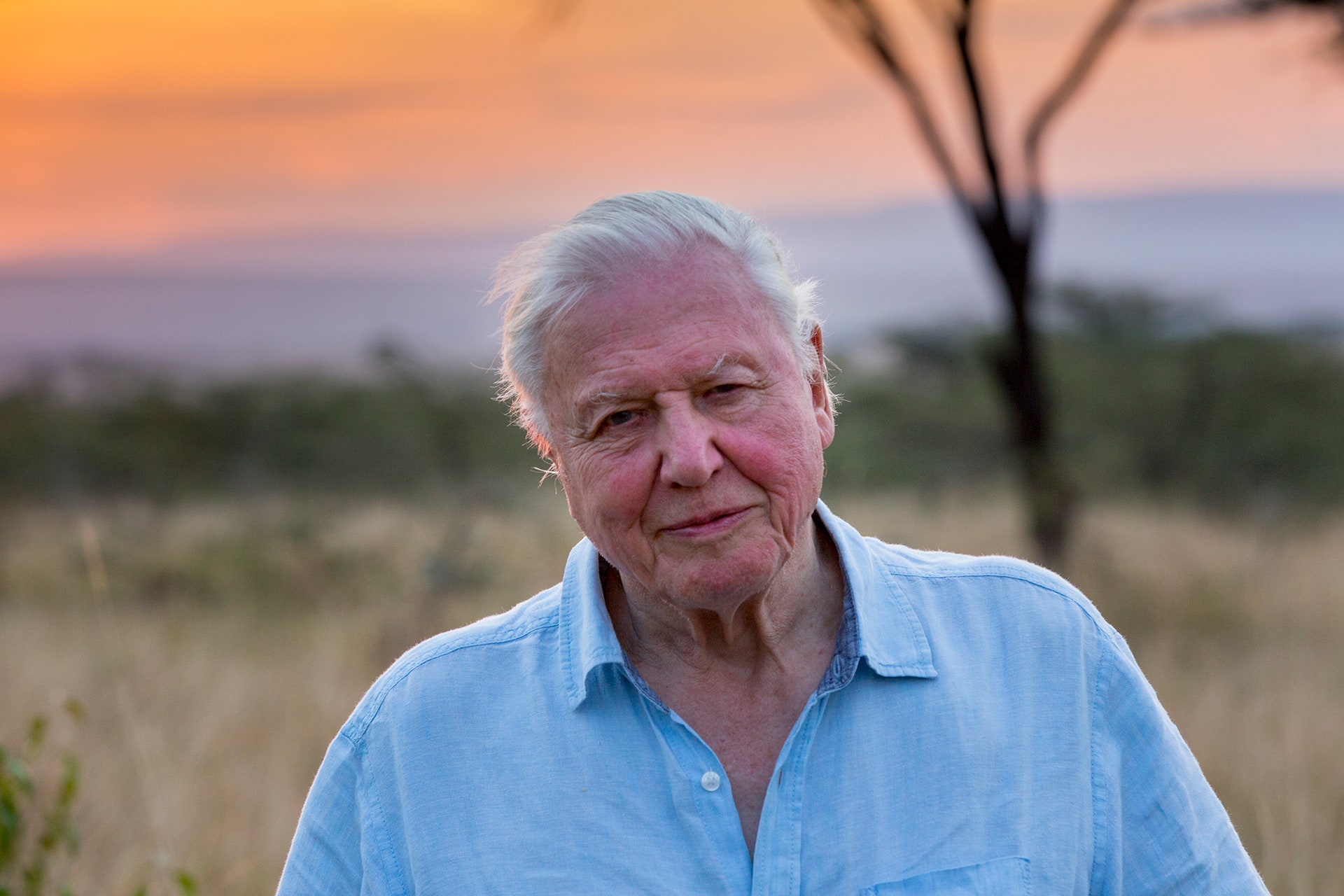 Attenborough started to produce several programs, including Zoo Quest which was first broadcast in 1954.

The show was due to be presented by Jack Lester but Attenborough had to step in at short notice when Lester was taken ill and an icon was born. 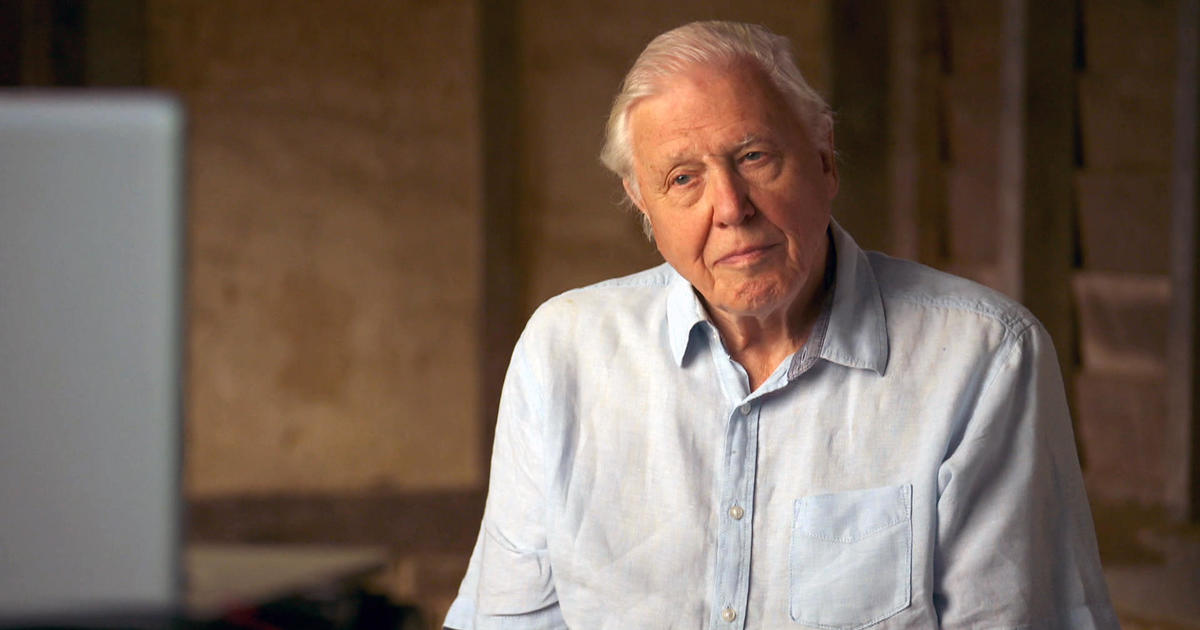 Attenborough became very well-respected at the BBC and worked his way up to the controller of BBC 2 in March 1965, with a clause that allowed him to still make some programmes at the same time.

8. He was responsible for getting Monty Python on the air 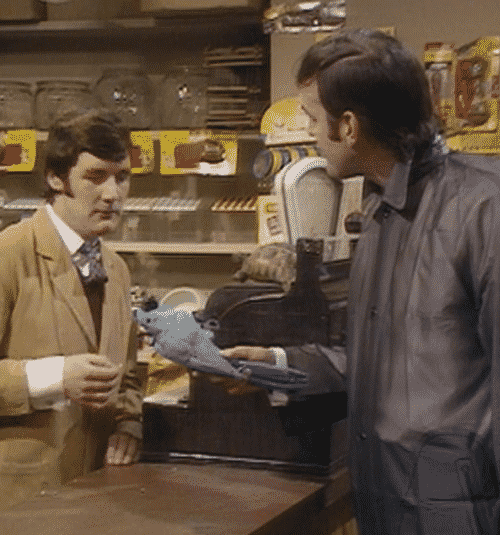 During his time as controller of BBC 2, Attenborough introduced us to Monty Python’s Flying Circus which he helped to get commissioned and also had a hand in bringing us the advent of colour TV in Britain!

7. He was the BBC’s Director of Programmes for a while 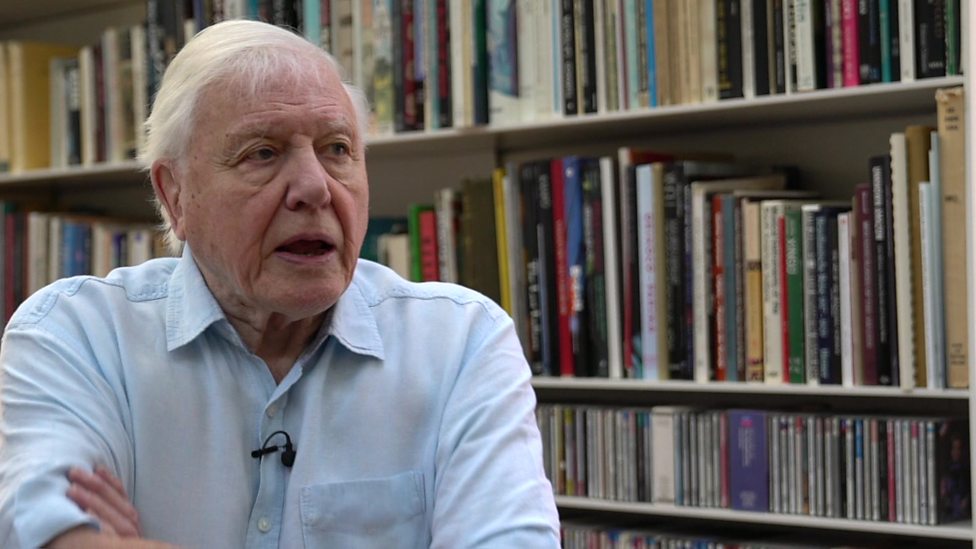 In 1969, Attenborough went from being controller of BBC 2 to Director of Programmes, having editorial responsibility for both of the BBC’s networks.

6. He quit his BBC office job to go back into the field 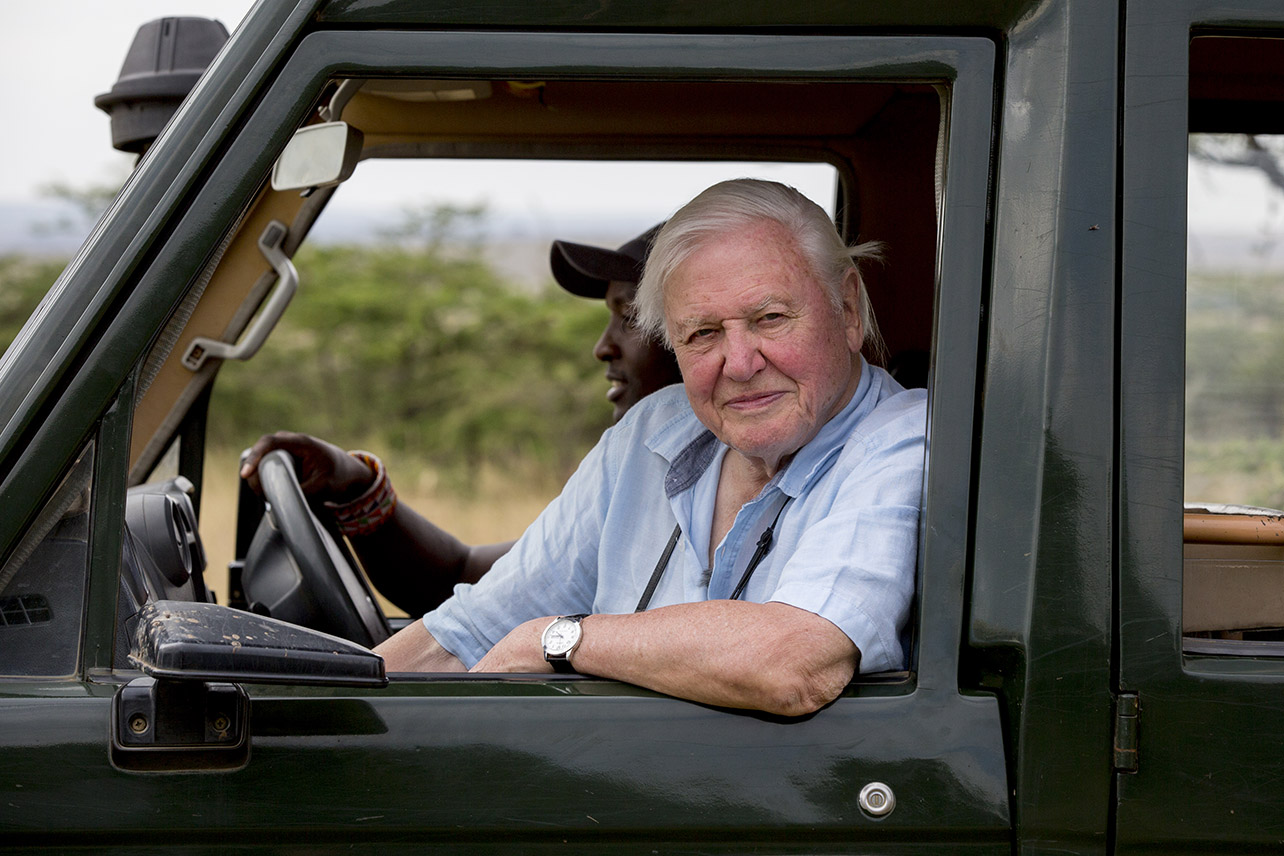 In 1973, Attenborough decided that he had had enough time behind a desk, as he had spent eight years in such roles, and that it was time to get back to program-making, his first being Eastward with Attenborough.

5. One of his shows ran for almost three decades 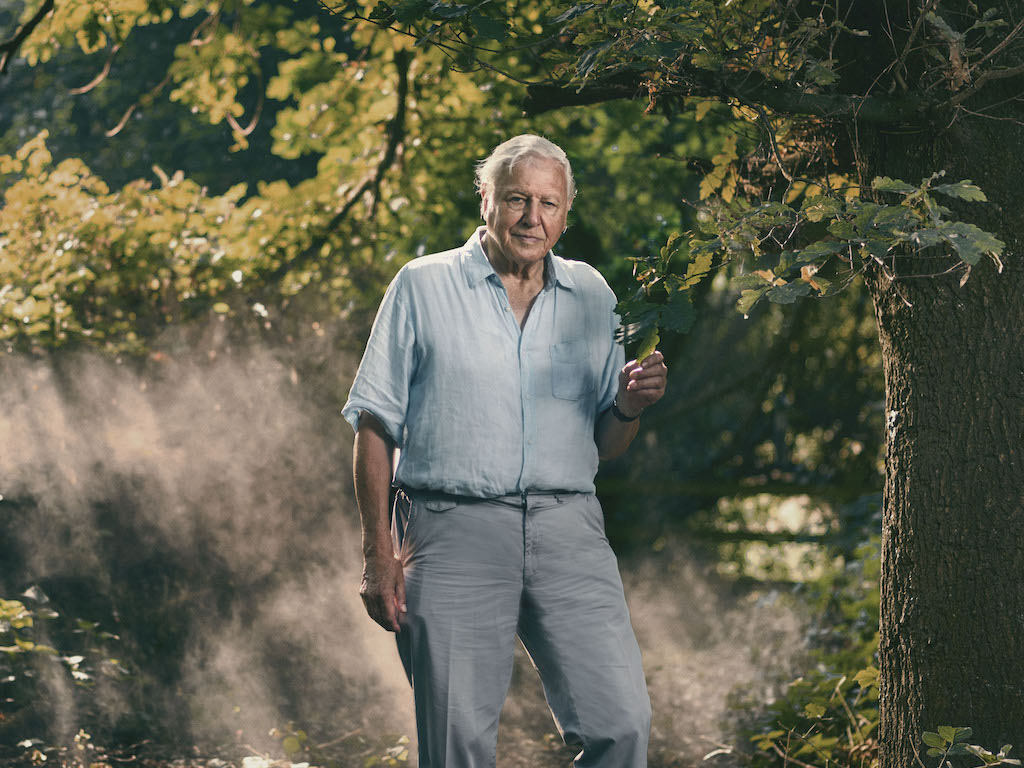 In 1977 a new series was commissioned for Attenborough, Wildlife on One. The show ran until 2005, with Attenborough narrating all 253 episodes of the show over its span.

4. He started the Life series 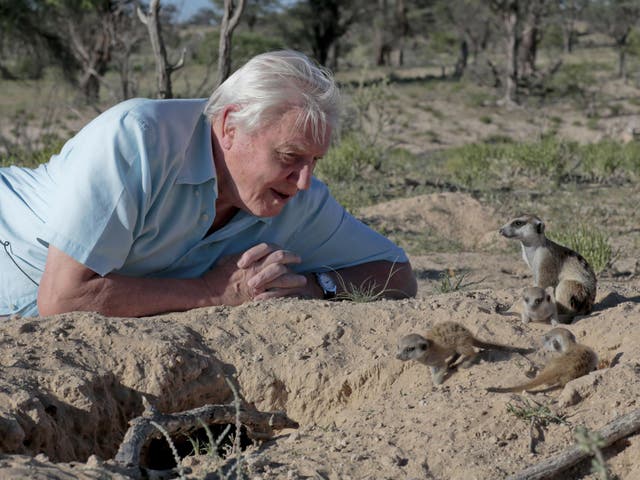 In 1979, Attenborough started the Life series which has become the pinnacle of quality for natural world documentaries. The series has included Life on Earth, The Living Planet, The Private Life of Plants, The Life of Birds and many others.

3. He has been recognised by the Queen many times 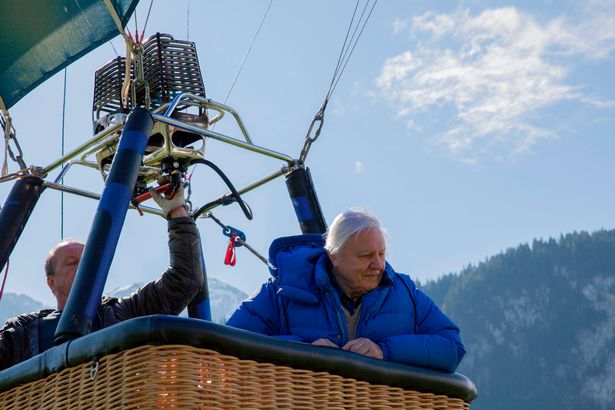 2. He has 30 honorary university degrees 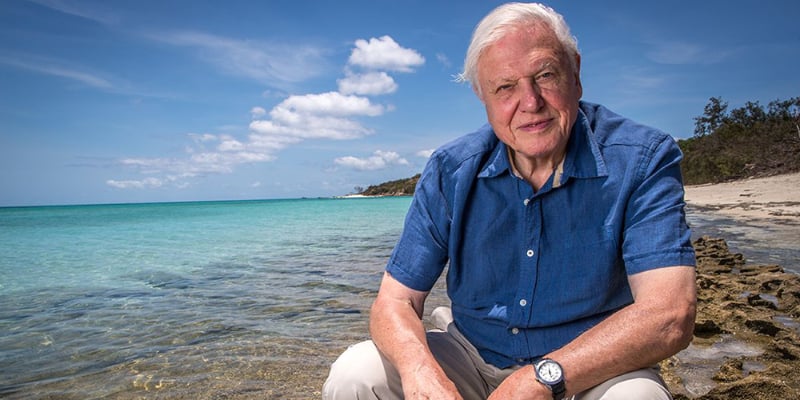 Attenborough has also been given more than 30 honorary degrees from British Universities, more than any other person, again proving how much he is loved and respected for his work.

1. At least 20 species of animal have been named after him 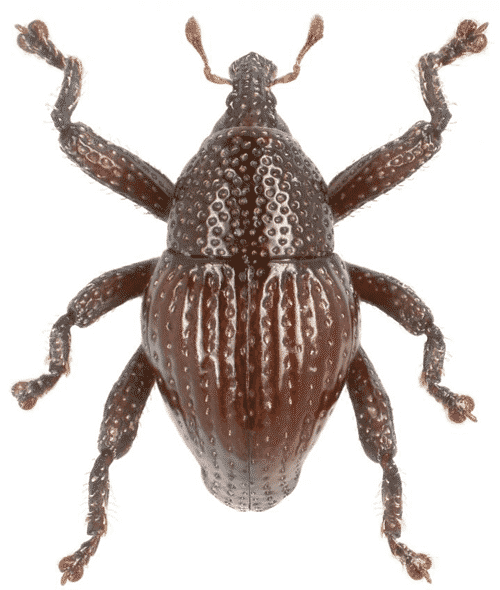 In addition to his awards, degrees and accolades, Attenborough has also had at least 20 species named after him, some living and some extinct, including Sirdavidia solannona, Trigonopterus attenboroughi and Sitana attenboroughii.