12 Things You Probably Never Knew About See No Evil, Hear No Evil!

Gene Wilder and Richard Pryor starred in a number of classic comedy films together, including the brilliant See no Evil, Hear no Evil. The film followed two men, one deaf and one blind, who are unwittingly coupled together after witnessing a murder between them, and the hilarious situations they find themselves in as a result. The film is now 30 years old, so let’s take a look back at See no Evil, Hear no Evil with some facts about the film you probably never knew…

12. Wilder turned down the role 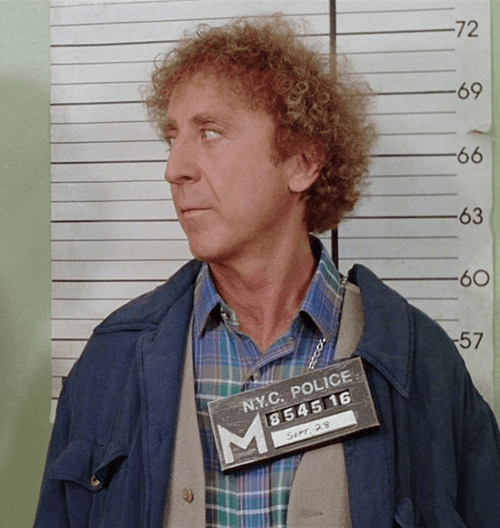 Gene Wilder was offered a role in this film three times, as he turned it down the first two due to its treatment of the dead and the blind, but his agent convinced him to meet the studio on the third offer.

11. Wilder agreed on one condition 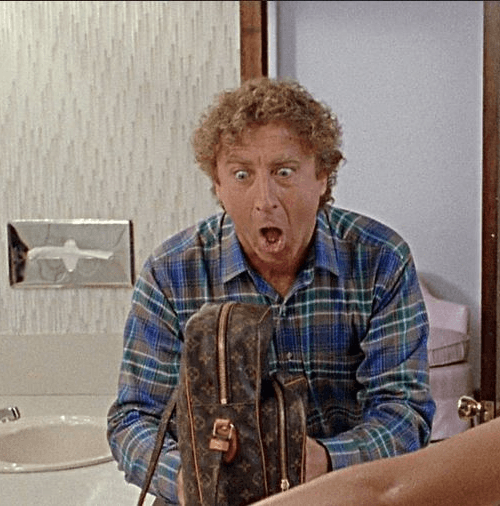 When he met with the studio, Wilder only agreed to take on the film when he was asked to re-write the script for himself and Pryor to star in, which he agreed to do.

10. Wilder prepared for his role 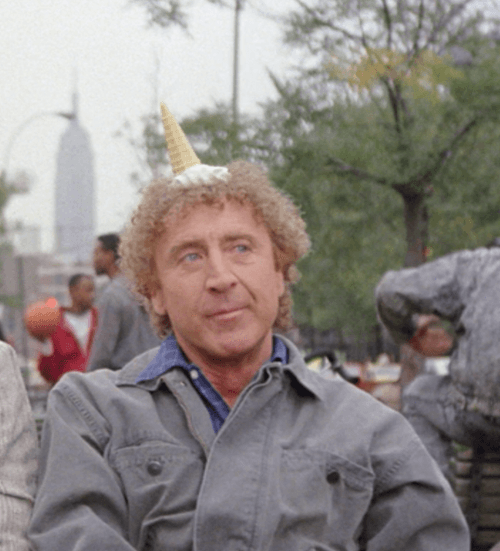 To get himself ready for his role as a deaf man, Wilder spent time at the NY League for the Hard of Hearing to study how he should act. 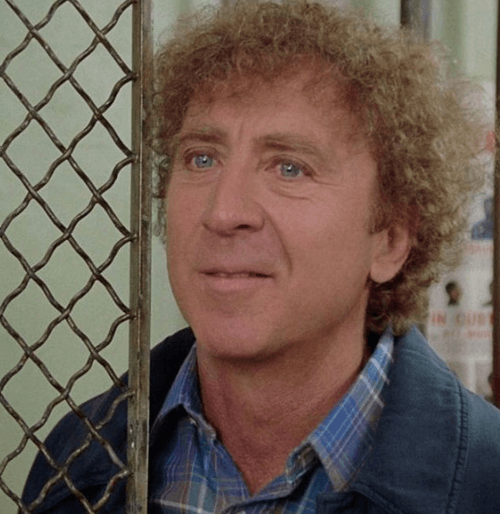 When he spent time studying for his role, Wilder was assigned speech pathologist Karen Webb, who went on to become Wilder’s fourth wife!

8. Pryor also studied for his role 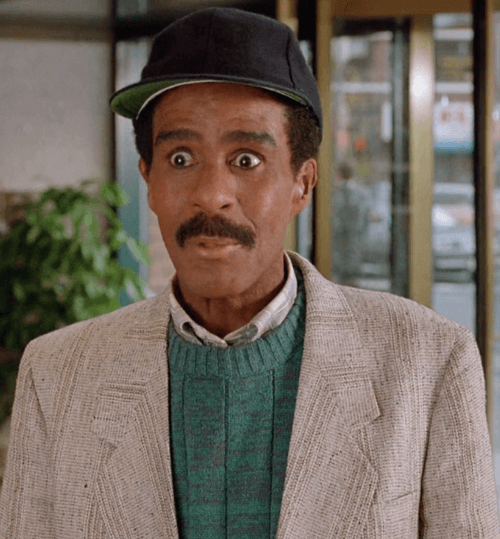 For his role as a blind man, Richard Pryor spent time studying at Braille Institute in Los Angeles, and was taught Cane Technique to walk properly with a white cane. 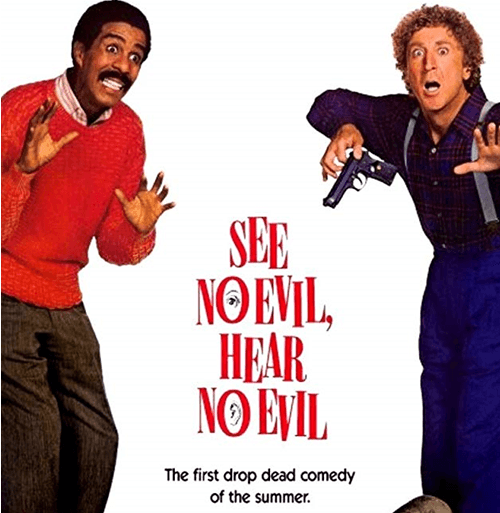 On its release, See no Evil, Hear no Evil shot to the top of the US Box Office charts and stayed there for two weeks, as it was very popular with US audiences.

6. Not everyone was happy with the film 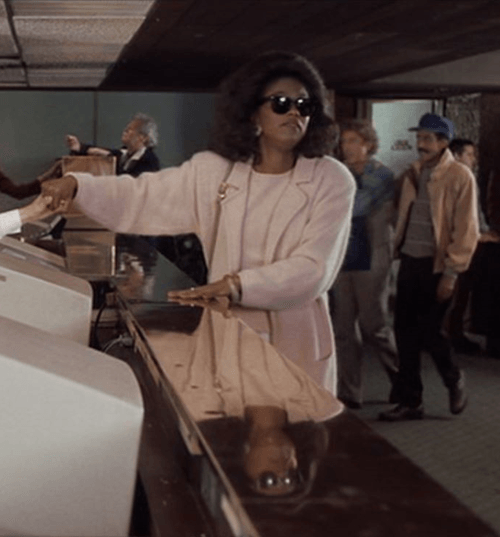 On its release, the Braille Institute removed any association they had with the film and even turned down proceeds from the opening night as they wanted no association.

5. The film reunited a trio 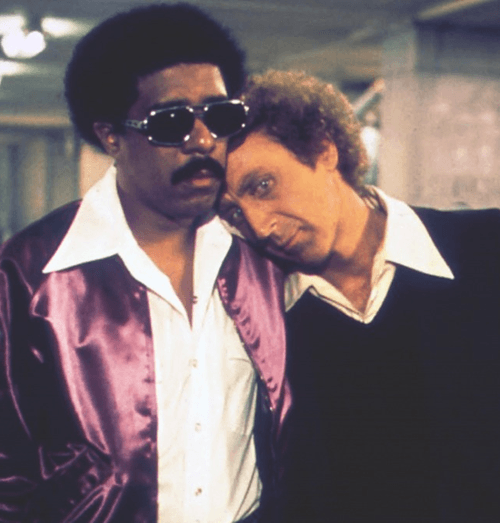 Richard Pryor and Gene Wilder starred together in Silver Streak in 1976, directed by Arthur Hiller. The three were reunited for See no Evil, Hear no Evil and was the only time Pryor and Wilder were in a film with the same director more than once.

4. Two of the trio passed away close together 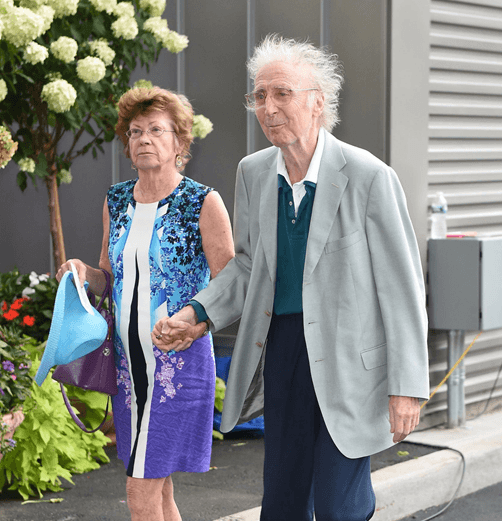 Both Gene Wilder and director Arthur Hiller sadly passed away just twelve days apart from each other, Hiller on 17th August 2016 and Wilder 29th August 2016. 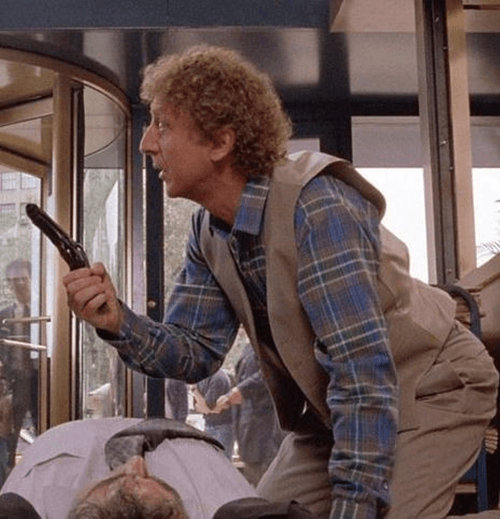 See no Evil, Hear no Evil was the fifth film in which Wilder played a character who was wrongly accused of a crime, the others being Silver Streak, The Frisko Kid, Stir Crazy and Hanky Panky.

2. The film featured a controversial star 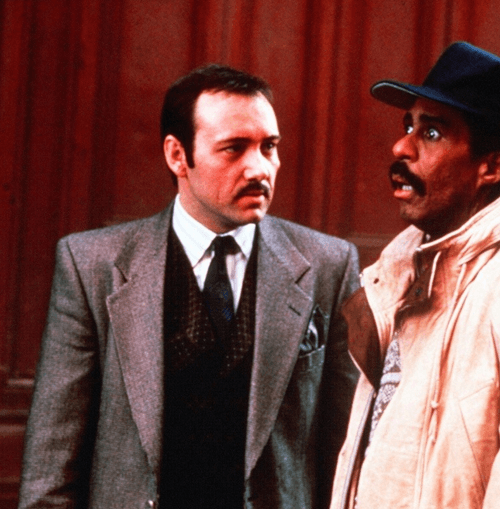 See no Evil, Hear no Evil was one of the first big movie roles that Kevin Spacey landed, before embarking on a very successful career, he has since become embroiled in controversy.

1. Spacey was cast for a reason 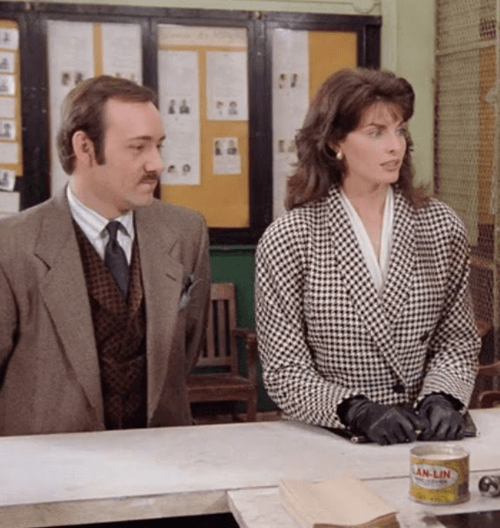 Kevin Spacey was chosen for his role to act opposite Joan Severance due to the chemistry the pair had when they starred together in TV series, Wiseguy. 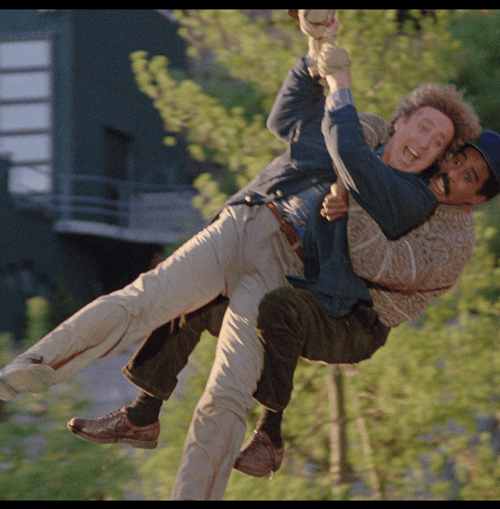 Are you a fan of See no Evil, Hear no Evil? How does it compare to Wilder and Pryor’s other collaborations, and how does it stand up against more modern comedy movies? Let us know all your thoughts in the comments as always!