Farsacape first graced our screens 20 years ago, and has gone down as a true cult classic, gaining a huge fan following over the years since its release. The series followed the adventures of a human space pilot who is flung lightyears from Earth and forced to cope in alien surroundings with alien crewmates. It was a grittier and often darker show than the likes of Star Trek so managed to attract a different audience, let’s take a look back at this classic show with some facts about Farscape you probably never knew….

12. One character was meant to be short-lived 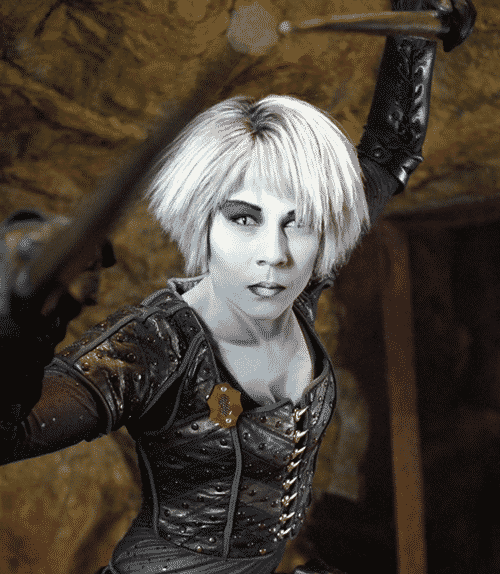 One of the most popular characters, Chiana, was only supposed to last a few episodes before being killed off, but the producers were so fond of Gigi Edgley’s performance of Chiana that they kept her as a regular character. 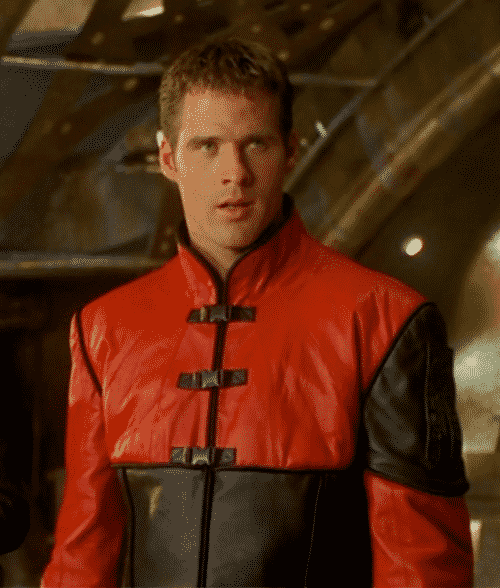 During the run of the show, main character Crichton makes many references to other films and TV shows including Buffy The Vampire Slayer, Star Trek and Dr Strangelove. Fans have come to know these references as Crichtonisms.

10. One character’s nickname was their nickname in real life

As the show goes on, Crichton starts to regularly refer to Chiana simply as Pip, this actually stems from the fact that Pip is Browder’s nickname for Edgley off-set.

9. Only one actor appeared in every episode 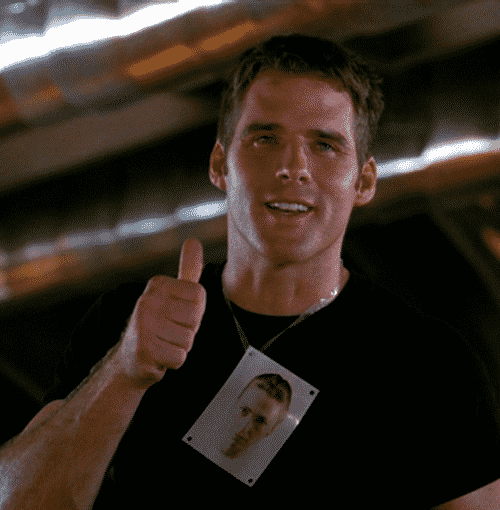 Out of all of the main characters, only one appeared in every one of the show’s 88 episodes, this being John Crichton. Rygel was second, appearing in all but four of the show’s episodes.

8. Browder is a fan of the genre 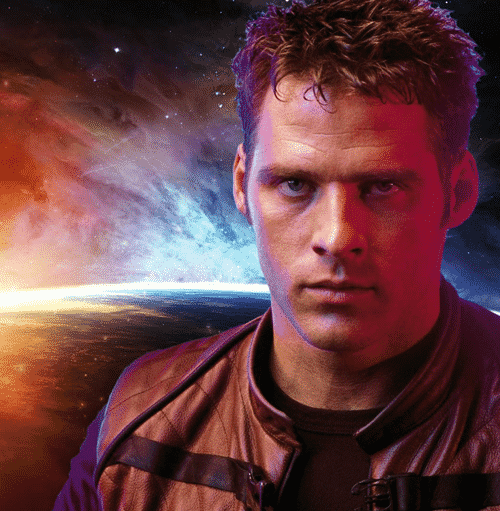 Crichton actor Ben Browder is a massive fan of science fiction, and so the chance to star in both Farscape and then Stargate SG-1 was like a dream come true for the actor who had always wanted to star in these kinds of productions.

7. German fans never got to see the fourth season because it wasn’t deemed worth the money to dub 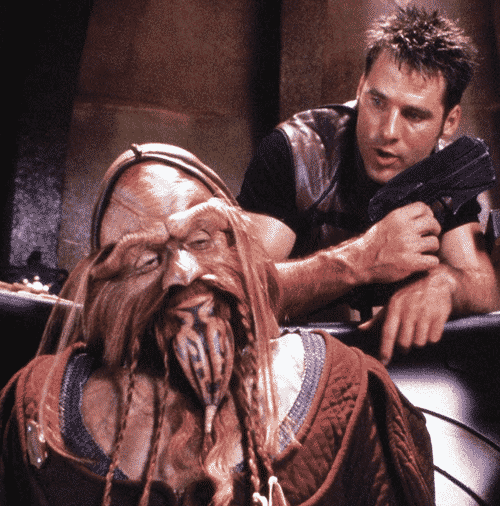 Due to falling ratings of the show, the fourth season of Farscape was never dubbed into German. German fans of the show hoped that this would be rectified with the show’s release on DVD, but the cost was deemed too high and so they lost out again.

6. The show was almost cancelled early when the Attack of the Clones shoot took over the studio

Halfway through its first season, the studio being used for Farscape was needed by Fox for Star Wars Episode II – Attack of the Clones, meaning the show faced the real threat of cancellation, but luckily another studio was found at Homebush and the series was renewed.

5. The show was a big influence on Guardians of the Galaxy 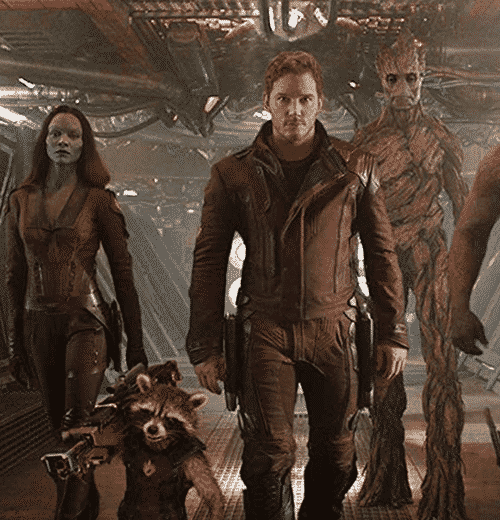 James Gunn is a big fan of the show and has cited Farscape as being one of the biggest influences on his Guardians of the Galaxy movies. He stated in an Instagram post in 2017 that Farscape is one of his all-time favourite sci-fi shows. 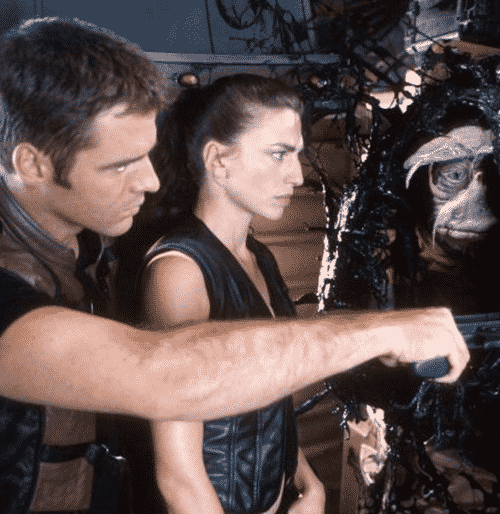 In early production, the show was known as Farscape but was then renamed Far Horizon for a period of pre-production before they settled back on calling the show Farscape. Which title do you think works better?

3. It’s been voted one of the greatest cult shows ever 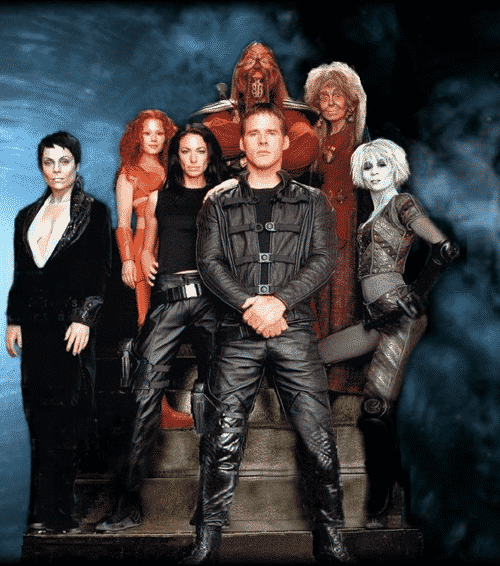 Farscape has had many good write-ups and is looked back at fondly. In 2004, American magazine TV Guide voted Farscape to be number four in the 25 top cult shows ever.

2. Browder’s wife appeared in the show as four different characters 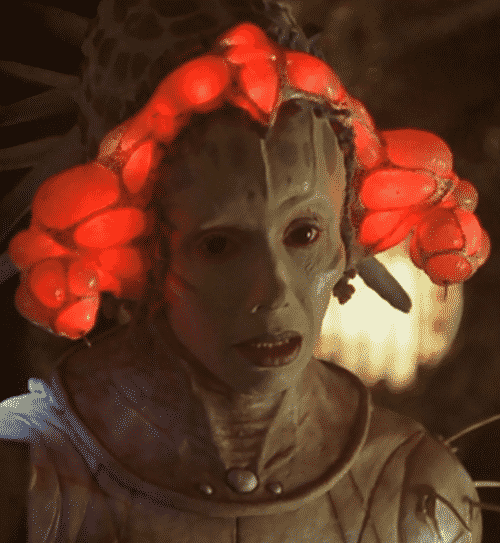 1. A fan petition got the show-ending miniseries made 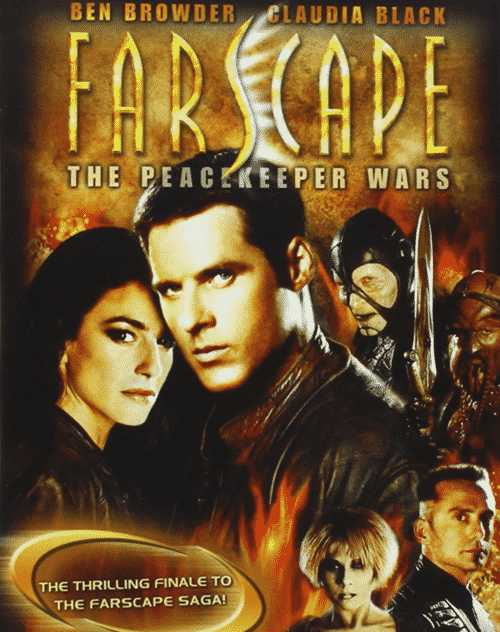 After the show was cancelled at the end of season 4, fans held a petition for a final season so they could get an end to the show. Eventually a mini-series was commissioned and the Peacekeeper Wars were filmed to finish the show.