Emma Thompson is one of the great British actors of her generation. She has starred in many productions on stage and on the big and small screens, and has proven she can do comedy, drama, fantasy and kids’ films all equally well.

Thompson is set to grace our cinema screens again with a role in the new festive movie that’s due out later in the year, Last Christmas, so let’s take a look at some facts about Emma Thompson that you may not have known.

12. Her parents were actors too 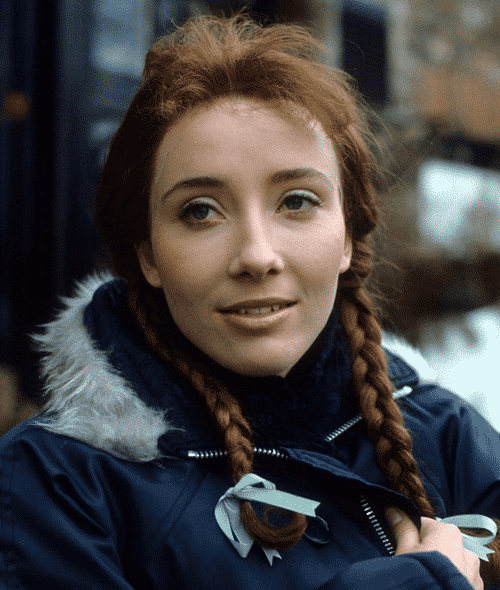 Thompson was born in April 1959 in Paddington, London. She was born to parents already in the industry as entertainers and actors, Eric Thompson and Phyllida Law.

11. Her father was The Magic Roundabout narrator 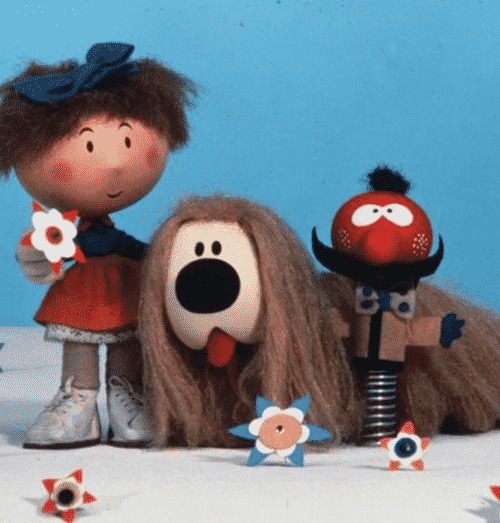 Thompson’s father, Eric, is also an actor and entertainer, and is known to many of us, even if we don’t realise it. Eric Thompson is the voice we all recognise as the narrator on the English language version of The Magic Roundabout TV series.

10. She went to Cambridge University 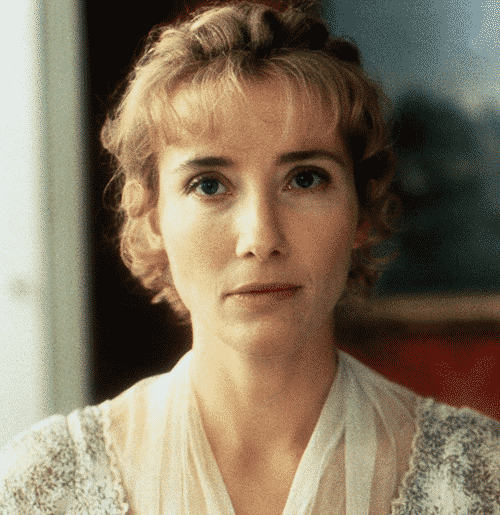 Thompson attended Camden School for Girls then graduated from the all-women Newnham College of Cambridge University with a degree in English Literature.

9. Her friends at uni included Hugh Laurie and Stephen Fry 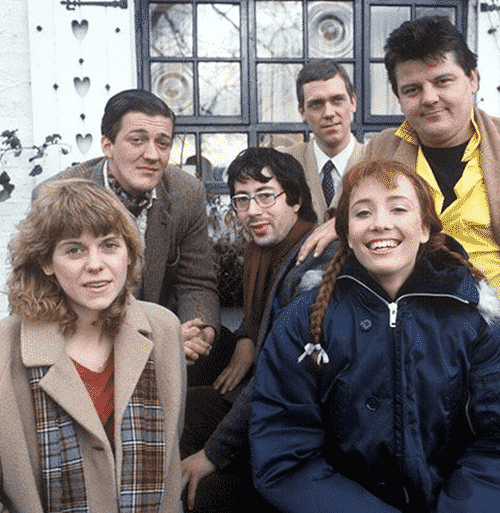 When at Cambridge, Thompson became a member of the Cambridge Footlights, alongside other big names including Stephen Fry, Hugh Laurie and Tony Slattery. She would go on to work with some of them many times.

8. She almost played God in Dogma 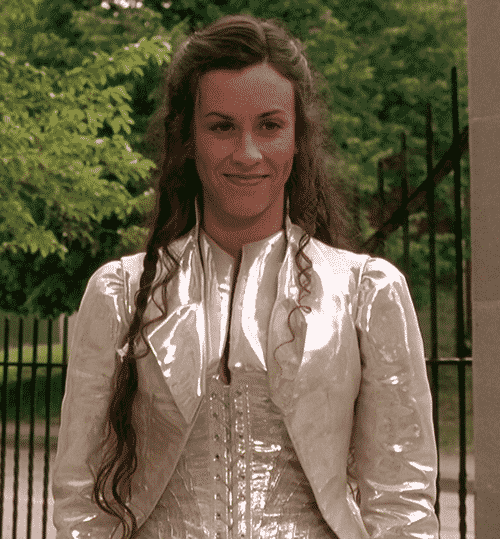 Thompson was originally chosen to play the role of God in Kevin Smith’s movie, Dogma, but had to pass on the opportunity as she was pregnant at the time.

7. She was cast in Basic Instinct before Sharon Stone 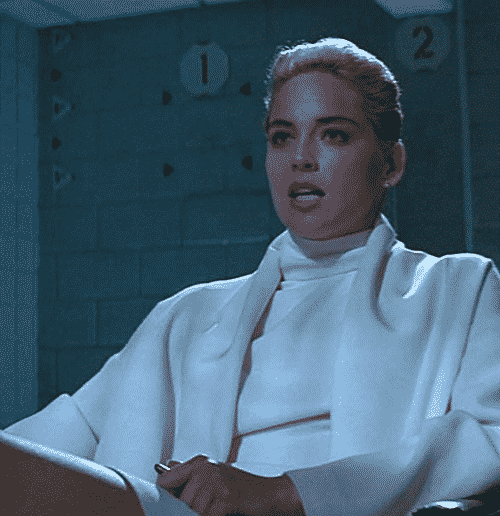 Thompson was cast in the leading role of 1992’s Basic Instinct but then had a change of heart and decided that she did not want to take the role, paving the way for Sharon Stone.

6. She criticised Basic Instinct on release 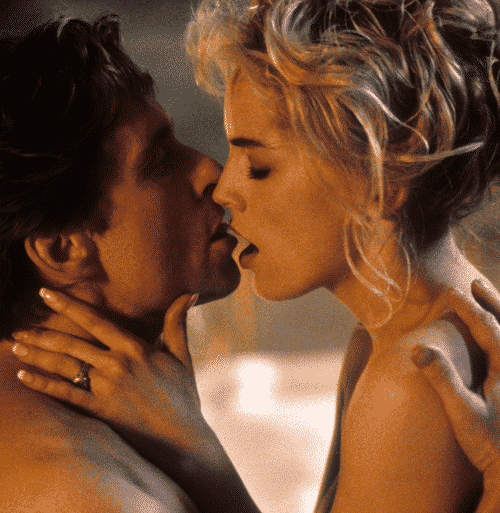 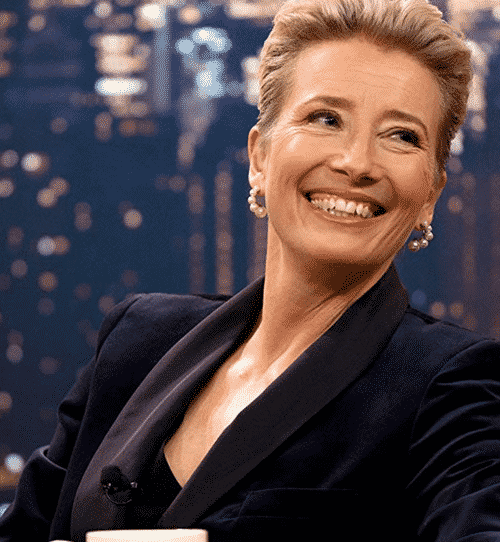 Thompson has proven how adept she is with the English language through her acting and screenplay writing, but she is also fluent in both French and Spanish as well.

4. She has won an Oscar for screenwriting 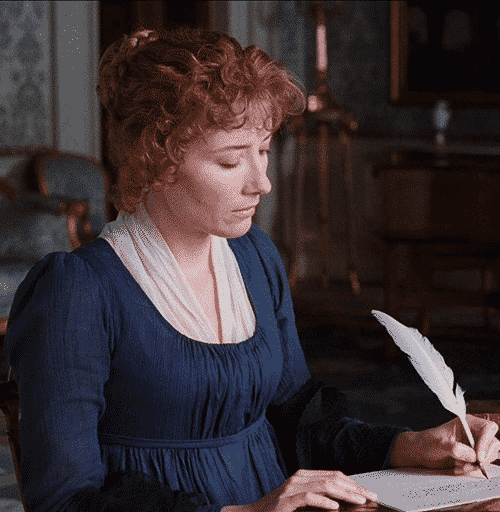 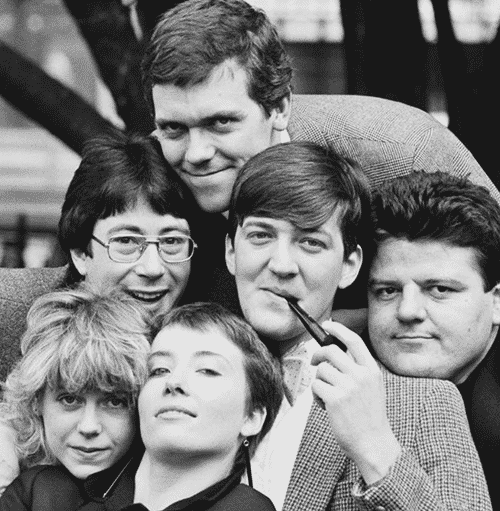 When writing the screenplay for Sense and Sensibility, Thompson’s computer developed an error and seemingly deleted the file. She took her computer to her good friend Stephen Fry who spent several hours and successfully managed to retrieve the file for her.

2. She has starred in five Best Picture Oscar nominees 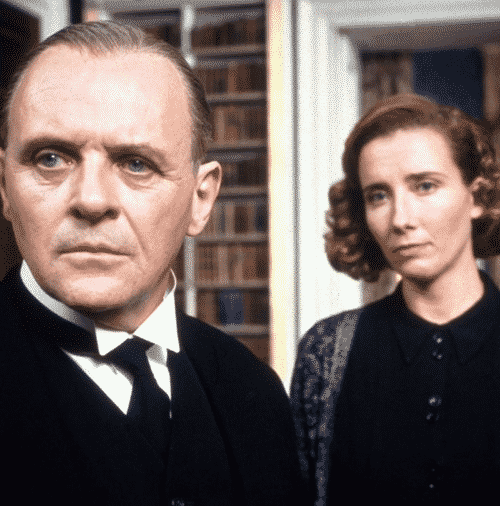 Thompson has starred in five movies that went on to be nominated for Best Picture Oscars; these are Howards End, In the Name of the Father, The Remains of the Day, Sense and Sensibility and An Education.

1. Her favourite films include Blade Runner and Young Frankenstein 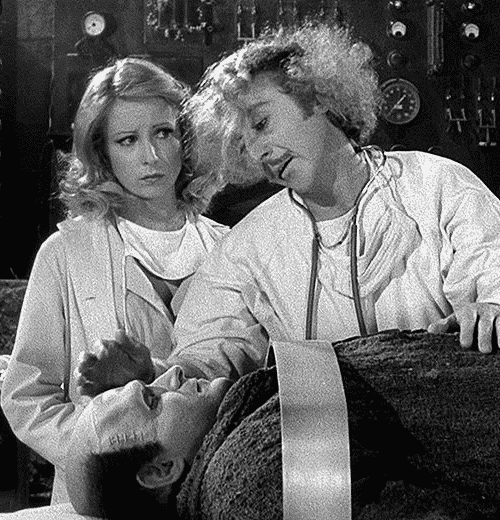 As well as appearing in many brilliant and successful films, Thompson also has a good taste in movies, citing two of her favourites as Young Frankenstein and Blade Runner.