Top of the Pops was an incredibly important show for so many of us, allowing us see performances by our favourite music acts every single week… 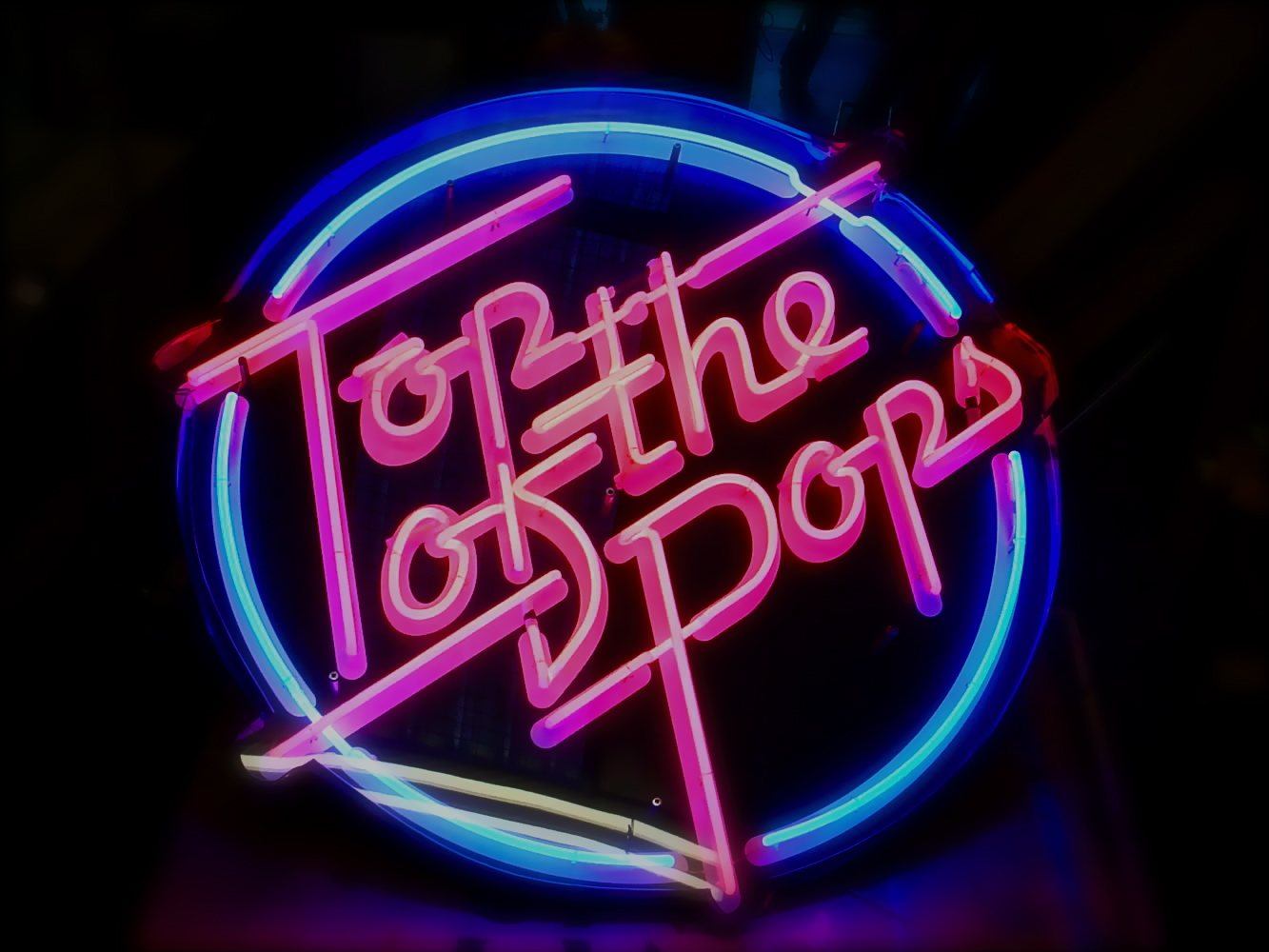 Sadly the show has been consigned to the history books, so we thought it was about time that we paid our respects with the following ‘12 Things You Probably Didn’t Know About Top Of The Pops’…

1. The Rolling Stones Were The First Band To Perform

Top of the Pops first hit our TV screens on New Year’s Day 1964 and was presented by Jimmy Savile. The Rolling Stones were the first act to feature, performing ‘I Wanna Be Your Man’. The opening show also included performances by Cliff Richard & The Shadows, Dusty Springfield and The Hollies.

2. Cliff Richard Has Appeared The Most Times

The record for the most number of appearances on Top of the Pops is held by Cliff Richard, who featured on the show a whopping 160 times!

3. Over One Hundred And Fifty People Have Presented The Show

Did you realise that over 150 people have presented Top of the Pops over the years? You do have to bear in mind that, as well as the regular presenters like Jimmy Savile and Zoe Ball, there were also regular guest presenters from the world of music and entertainment. 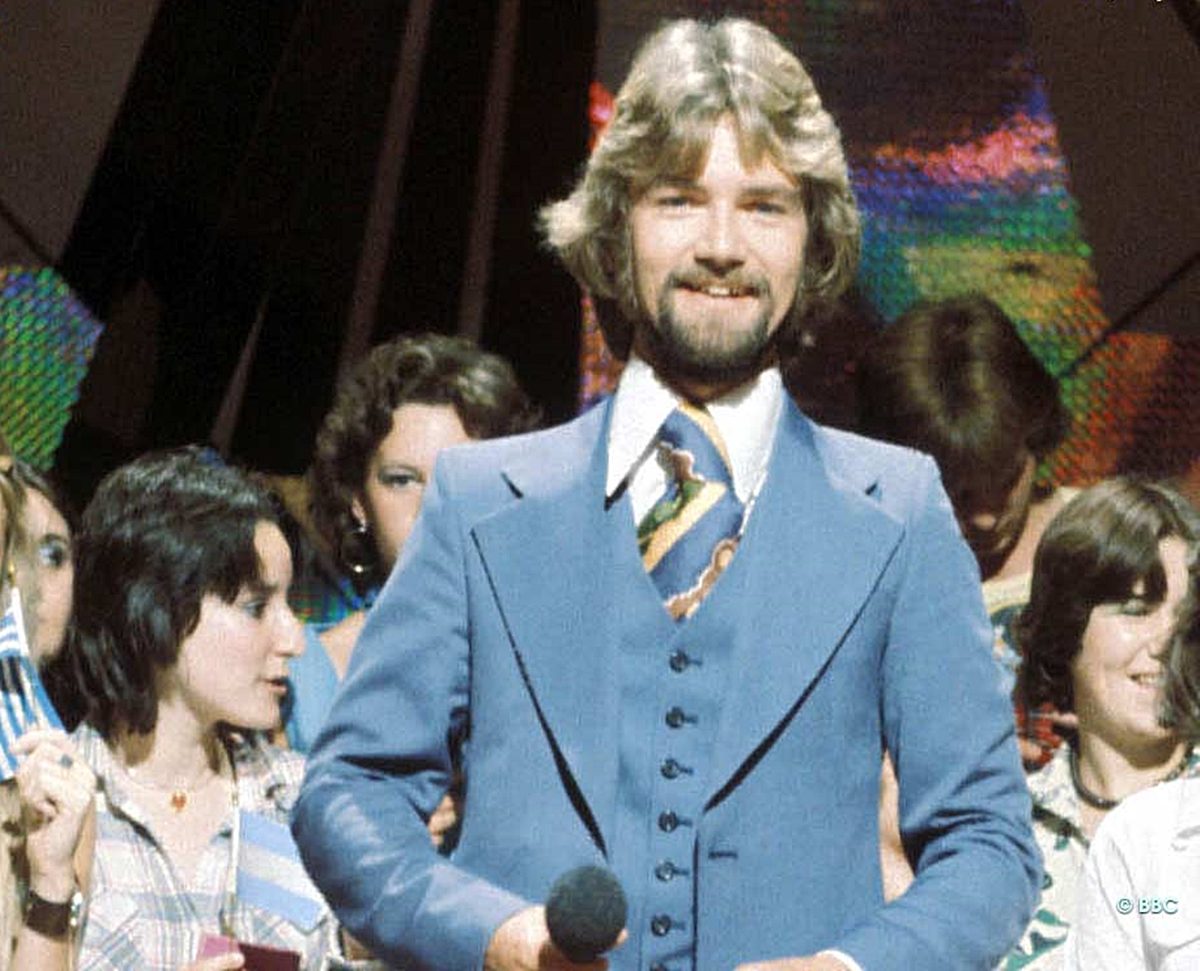 4. It Contained Some Legendary Bloopers…

In 1988, the group All About Eve were due to mime along to their hit ‘Martha’s Harbour’. Unfortunately singer Julianne Regan simply sat there in complete silence for the first half of the song, clearly unable to hear the backing track. Whoops!

5…Which Have Gone Down In TV History

During their performance of ‘Jackie Wilson Said’, Dexys Midnight Runners had a big picture of darts commentator Jocky Wilson behind them. No-one seems to know if this was a joke or a complete misunderstanding, but either way it’s gone down in Top of the Pops legend.

6. There Have Been Thirteen Different Opening Sequences

Yes, there have been 13 different opening sequences over the years. Which one do you remember most fondly?

7. Fat Les Had The Most People On Stage

Sting once held the record for having the most people on stage when he performed ‘Let Your Soul Be Your Pilot’ with 9 people in his band as well as 43 gospel singers. However, this record was broken by Fat Les singing ‘Jerusalem’ with a staggering 70 people on stage.

8. Snow Patrol Were The Final Act To Perform

Because the final episode featured no live acts in the studio, the last act to actually perform live were Snow Patrol with ‘Chasing Cars’.

9. Specials Continue To Air To This Day…

Although the weekly Top of the Pops broadcast was cancelled in 2006, you can still catch TOTP2 (Top of the Pops 2) which shows classic performances, as well as special one-off programmes at Christmas. 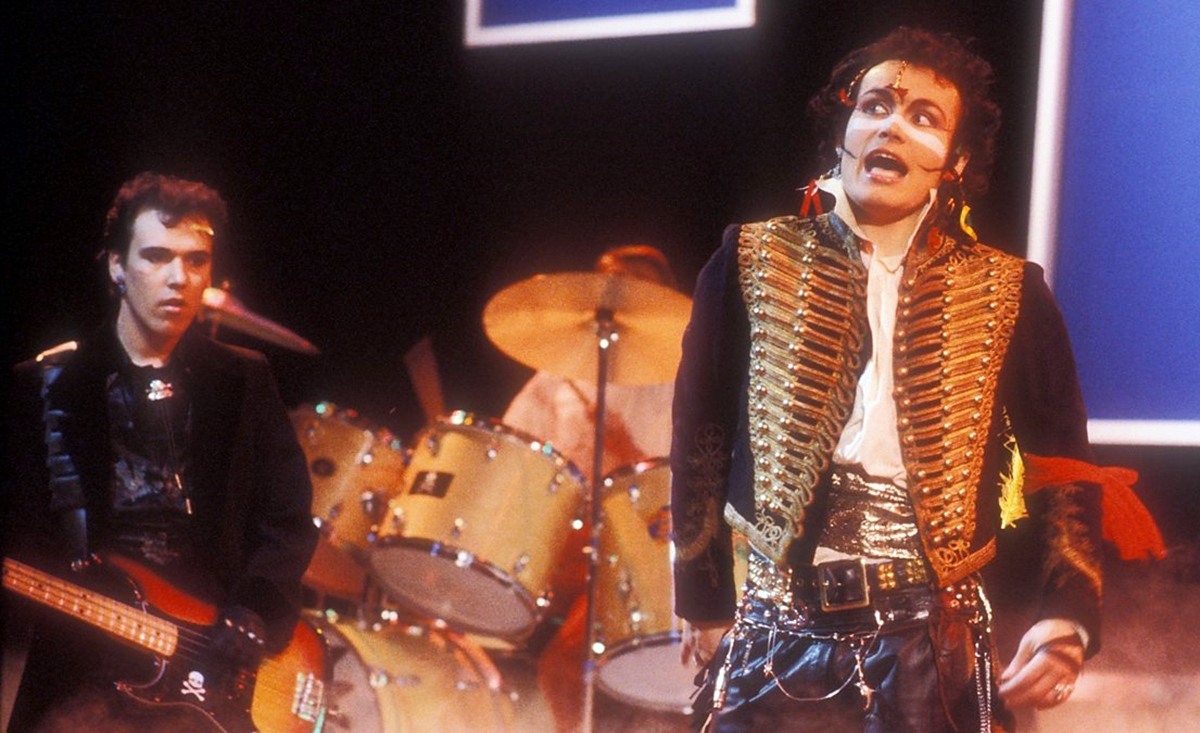 10…And Repeats Of Entire Episodes Are Now Being Shown

As well as TOPT2, repeats of entire episodes are now being run on BBC Four, although no episodes presented by Jimmy Savile or Dave Lee Travis have been broadcast. 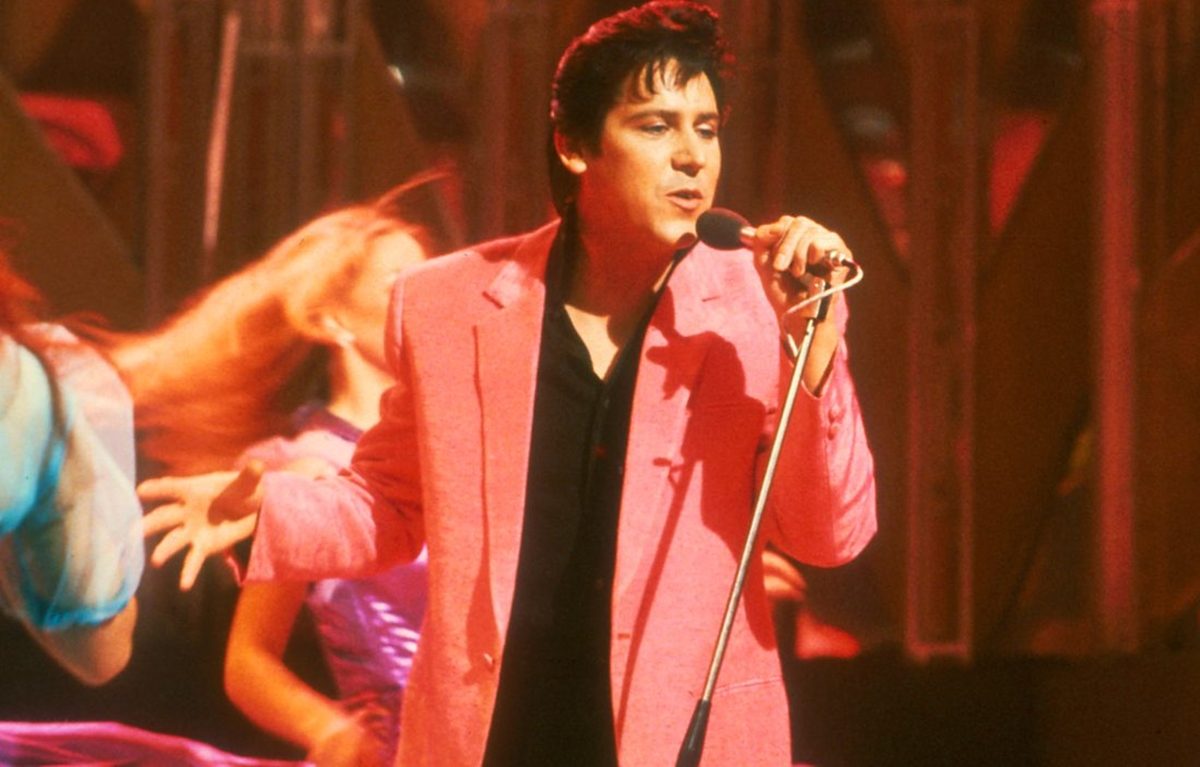 11. Many Old Episodes Were Deleted

The BBC used to have a policy of deleting old programmes, meaning that most episodes of Top of the Pops prior to 1976 are no longer in existence. Sadly this includes the one and only appearance by The Beatles. 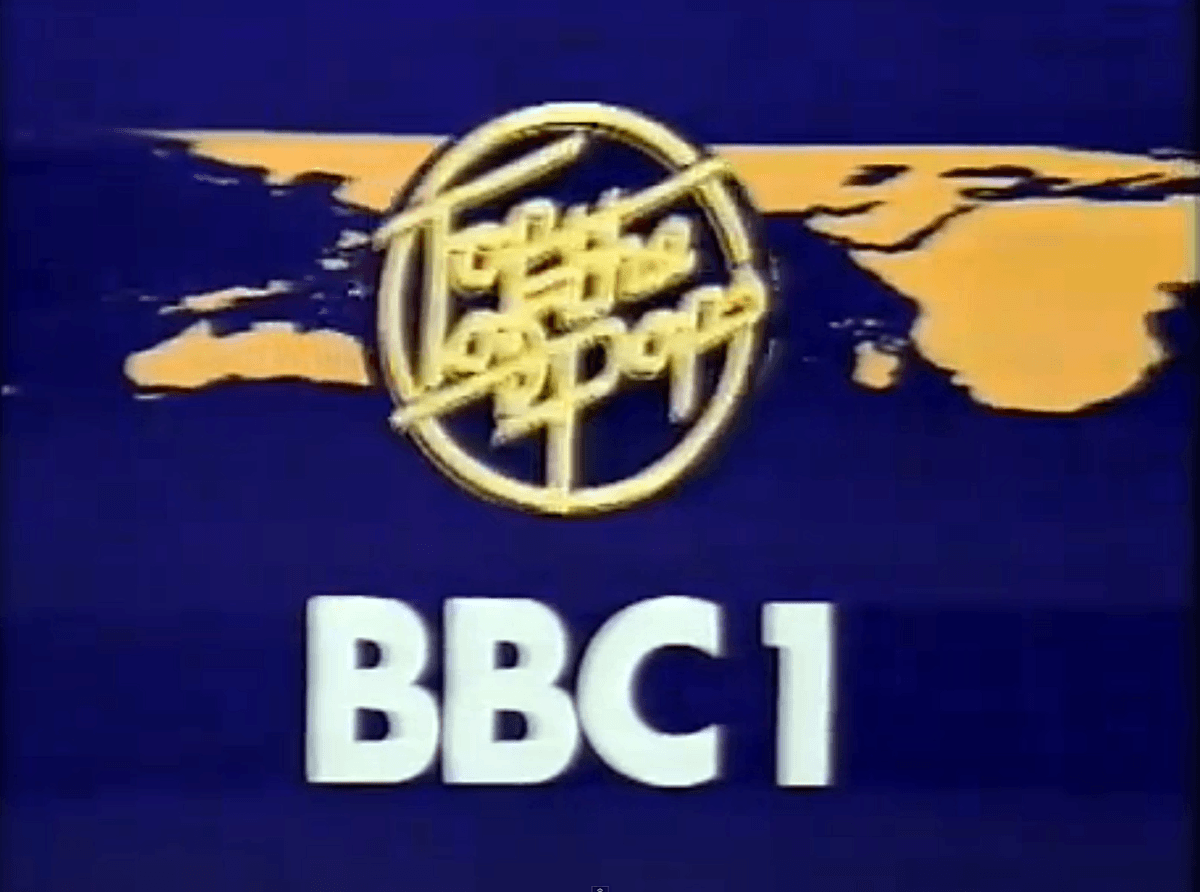 In 2008, Simon Cowell was quoted as saying that he ‘would be willing’ to buy the rights to Top of the Pops from the BBC, who responded that Cowell had not approached them, and in any case the rights were not even up for sale. 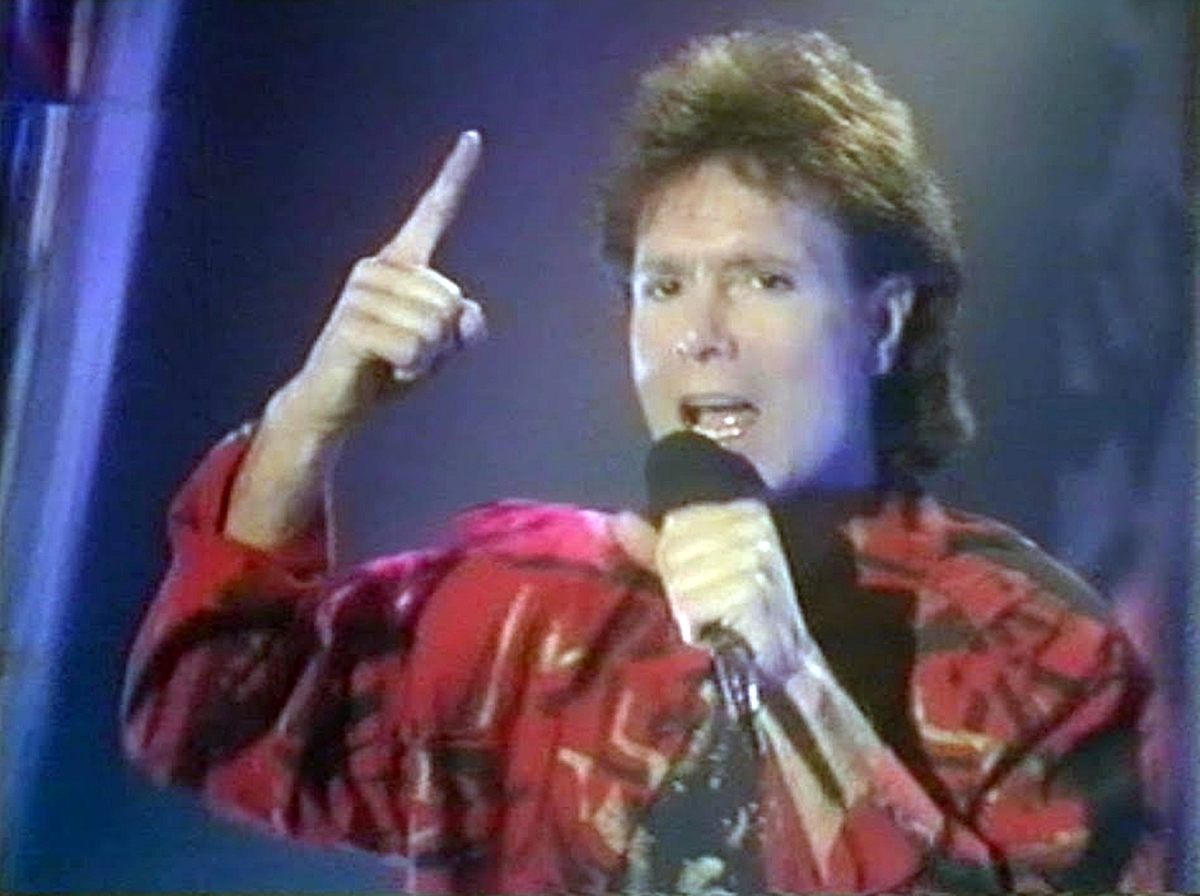 Be sure to share this post with your friends and family so that they too can find out more about this legendary music TV show!