Many of us Children of the 1980s were massive fans of Quantum Leap, but in case you need reminding, it was an American science-fiction television show that ran for 5 series between March 1989 and May 1993.

It was created by Donald Bellisario, was named one of TV Guide’s ‘Top Cult Shows Ever’, and here are 12 things you probably didn’t know about it…

1. The Show’s Title Came From A Science Book

The show’s creator, Donald P. Bellisario, explained how he came up with the title ‘Quantum Leap.’

“I was reading a book called ‘Coming of Age in the Milky Way’ and it took man from when he looked up at stars and all the way to quantum physics, and it gave the history of everything. And the quantum leap is a physical thing that happens that you can’t explain.”

2. Scott Bakula Was Amazing In His Audition

After Scott Bakula auditioned for the role of Dr. Sam Beckett, Bellisario says that he only just managed to contain his excitement and calmly thank Bakula for his great audition. He has said “He walked out and the door closed. And I went, ‘That’s the guy’.” 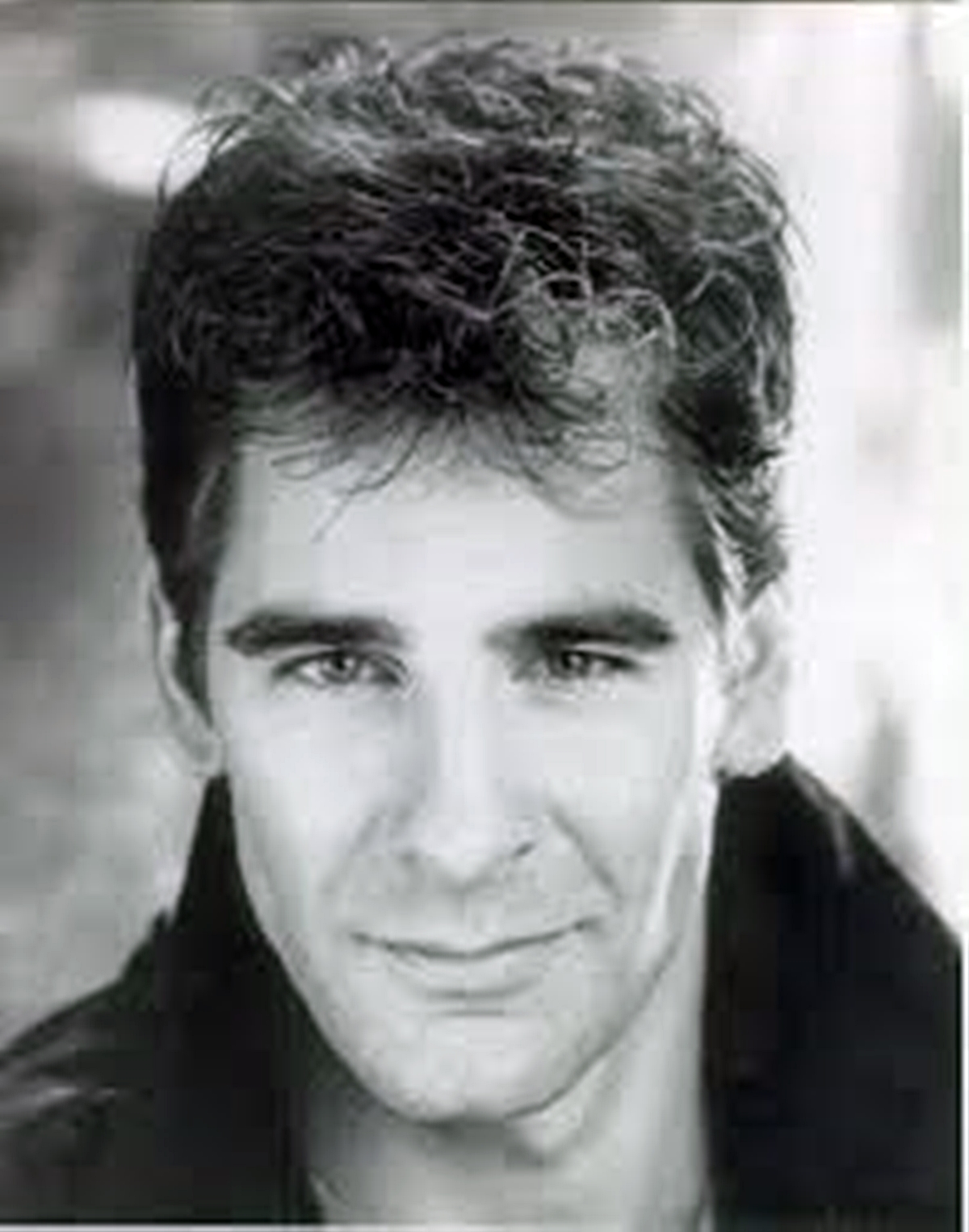 3. Jennifer Aniston Was In An Episode

Before Aniston hit the big time with ‘Friends’ two years later, she starred in the series five episode of Quantum Leap called ‘Nowhere to Run – August 10, 1968.’

She played a volunteer at a hospital that helps Vietnam veterans. 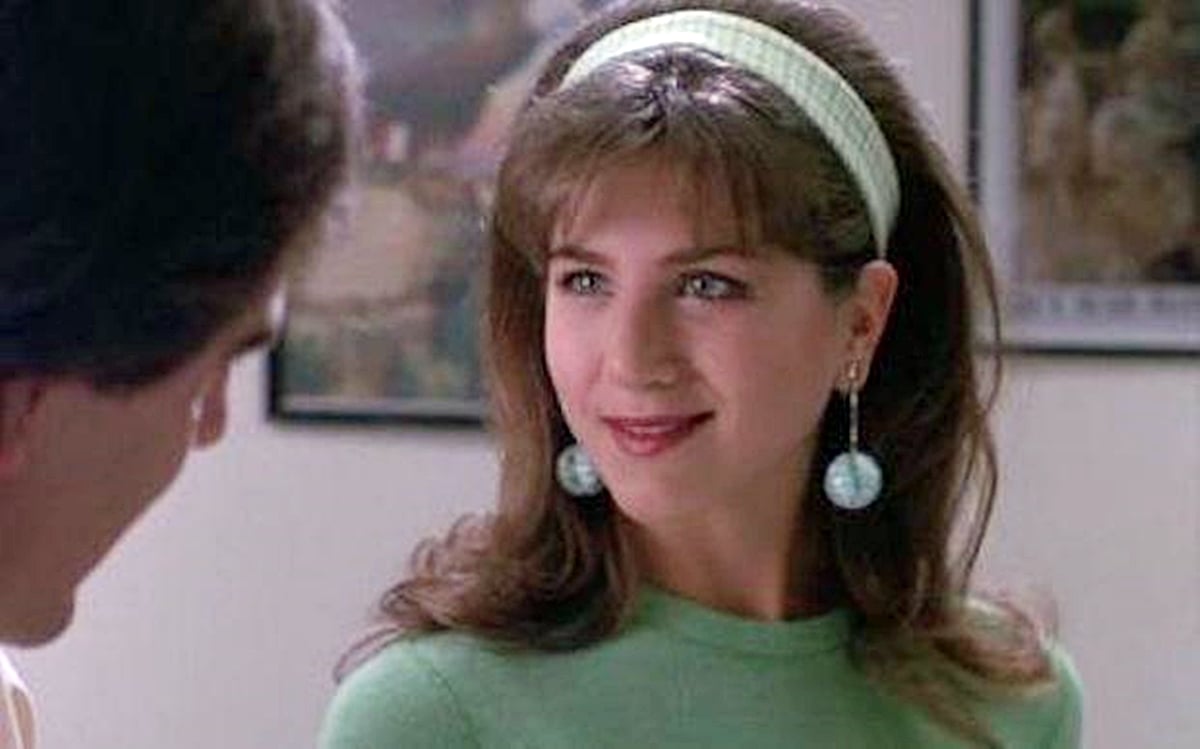 4. Other Future Stars Have Also Appeared In The Show

Other than Jennifer Aniston, the show also featured appearances from Joseph Gordon-Levitt and Neil Patrick Harris. 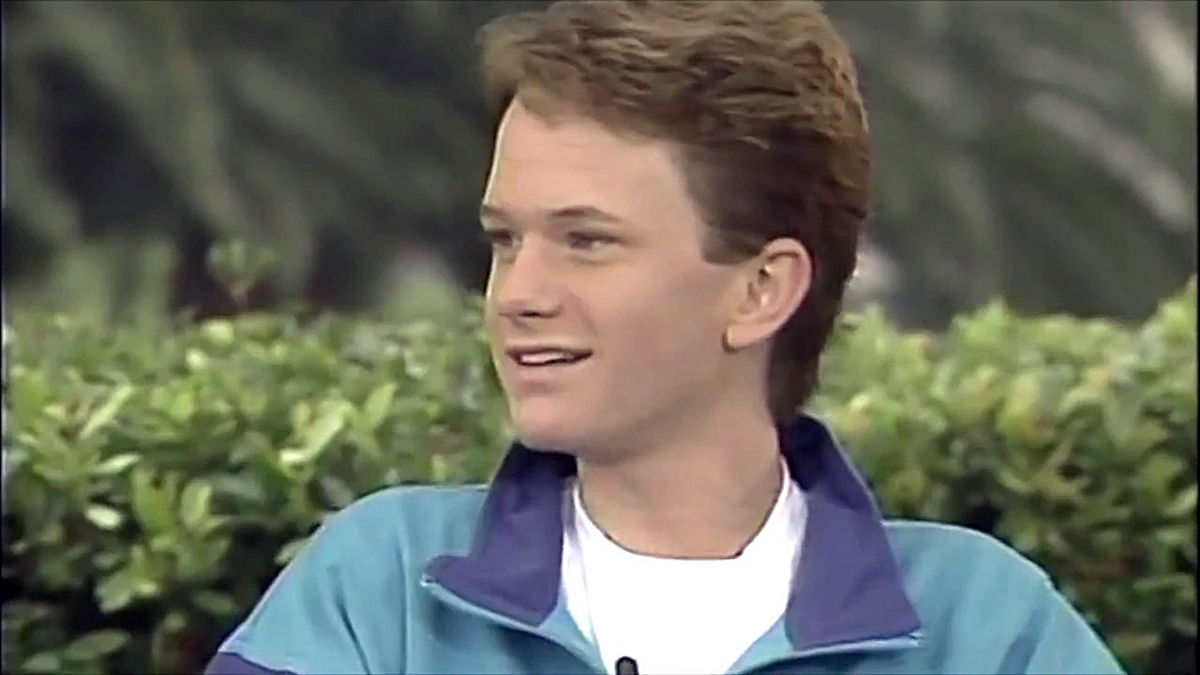 5. An Episode Featuring A Gay Character Lost Half A Million Dollars

In the episode ‘Running for Honor—June 11, 1964’, Beckett visits a naval college to prevent homophobic classmates from killing a gay cadet.

The TV network apparently lost half a million dollars because sponsors pulled out of advertising before the show was aired. This was mainly because originally they had planned for the gay cadet to commit suicide, but that was eventually changed in the final version. 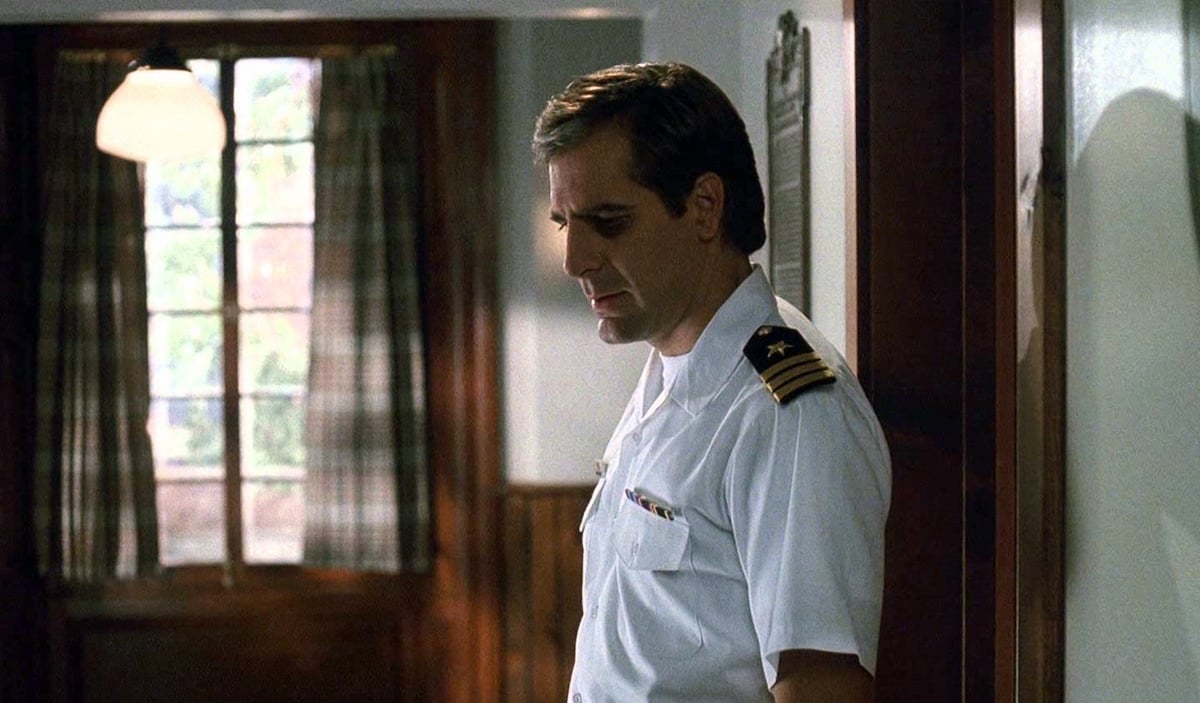 Because Sam Beckett was usually in every scene in every episode, Bakula often had to work seven days a week, causing him to once say “I always likened that show to running a marathon: You just tried to get through the season in one piece.” 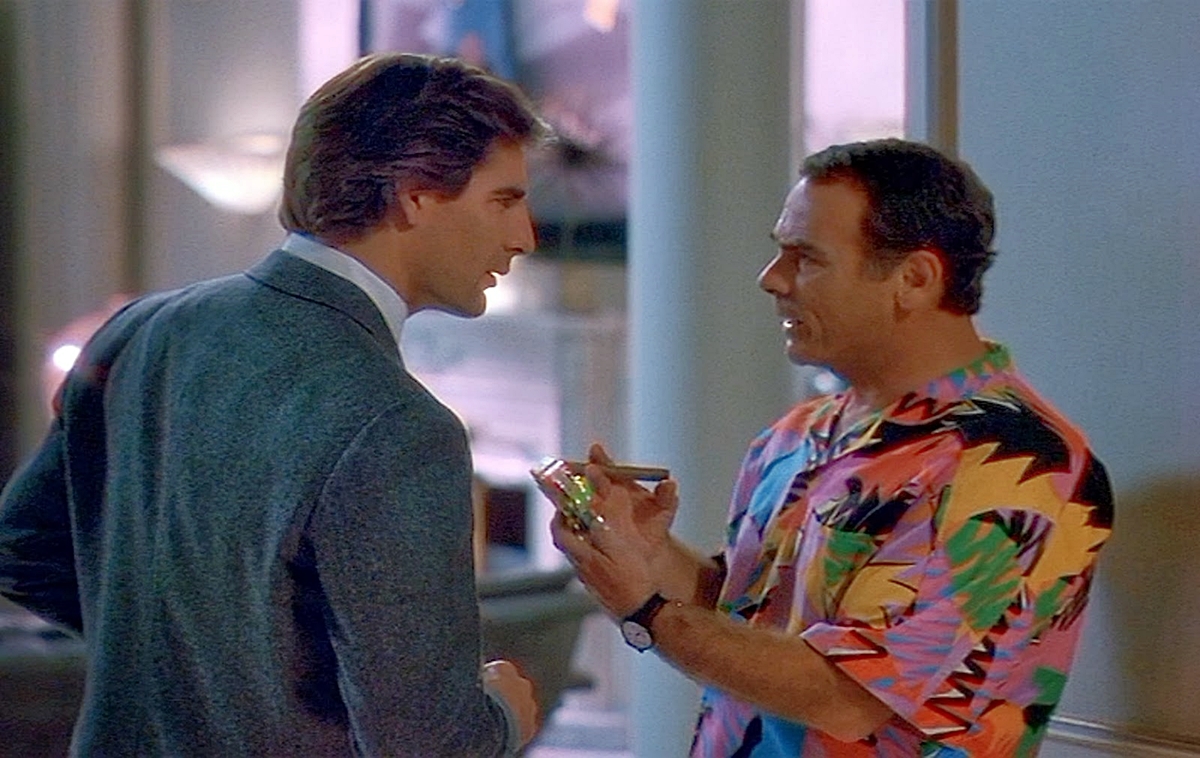 7. The Final Episode Wasn’t Popular With Many

Because the TV network hadn’t informed producers whether they planned on renewing the show for another series, the final episode had to try and tie up all the loose ends. The episode, called ‘Mirror Image—August 8, 1953’ ended with Beckett deciding to keep leaping and not return home.

Some people did not like the ending, although Bakula reportedly did, saying “I think it’s a beautiful ending. It was challenging, it was difficult, but I think it was the only answer. I like it. I like that Sam’s out there, and I like that Al got to make his life right.” 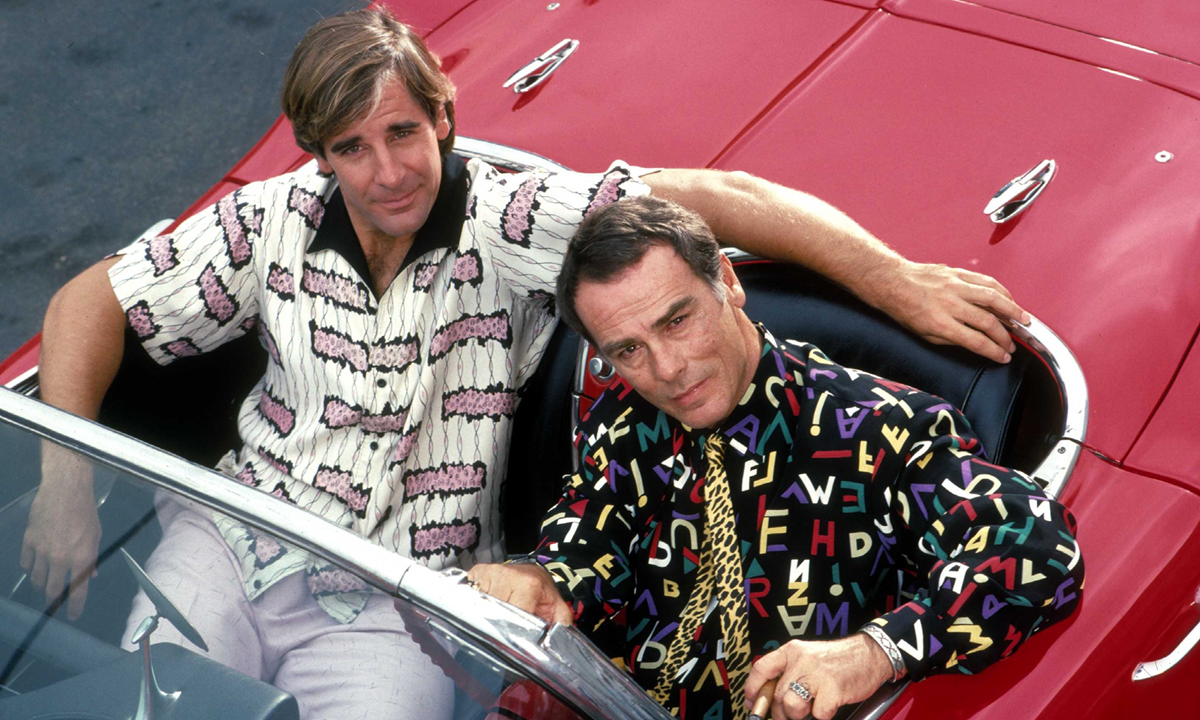 8. It Was Adapted Into Books

From 1992 the show was published in the form of 18 books, which featured historical stories about the Berlin Wall and Sam leaping into the body of a priest. 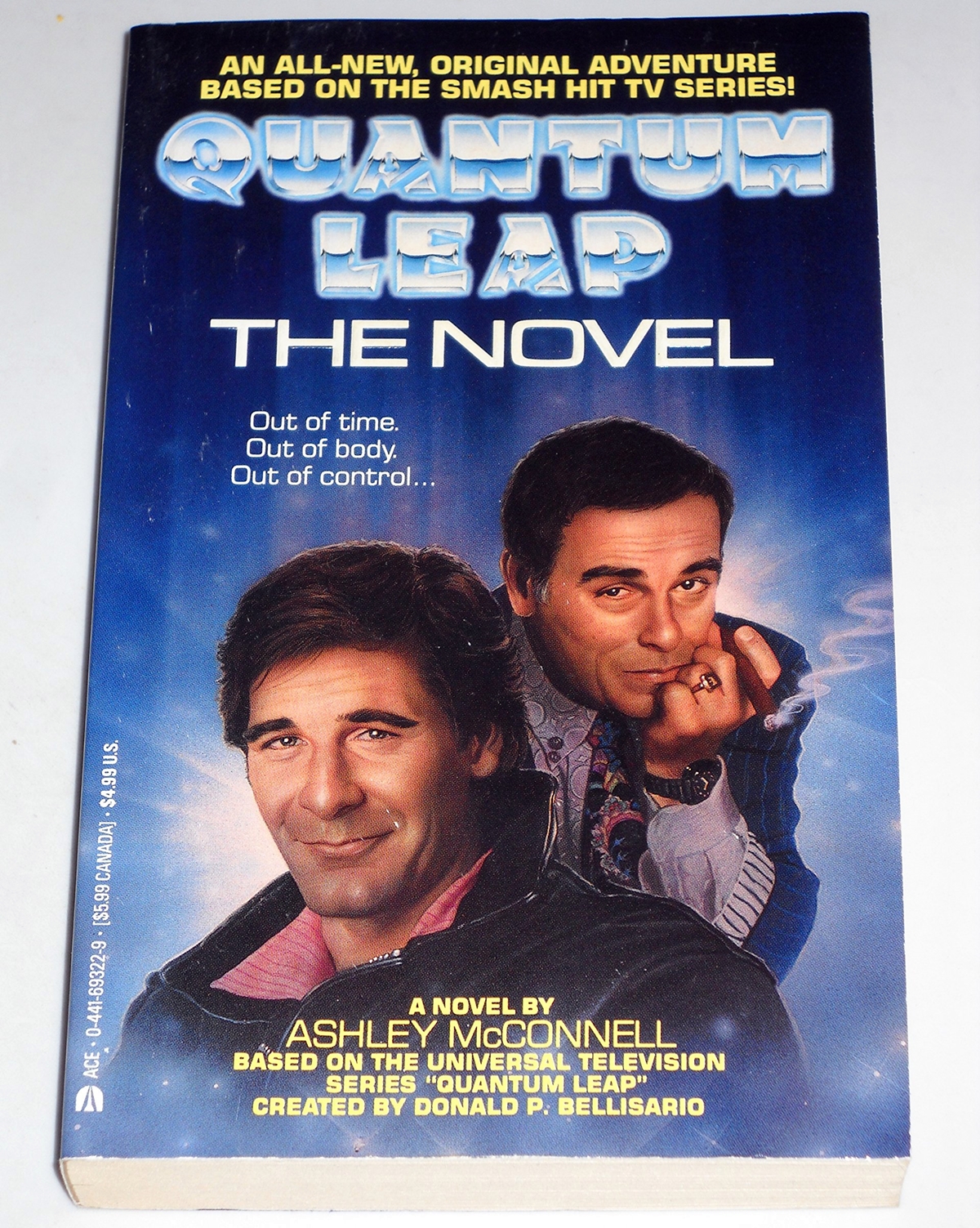 9. There Was Also A Series Of Graphic Novels

The show was also turned into a graphic novel which lasted for 13 issues, and featured many other real life historical events. 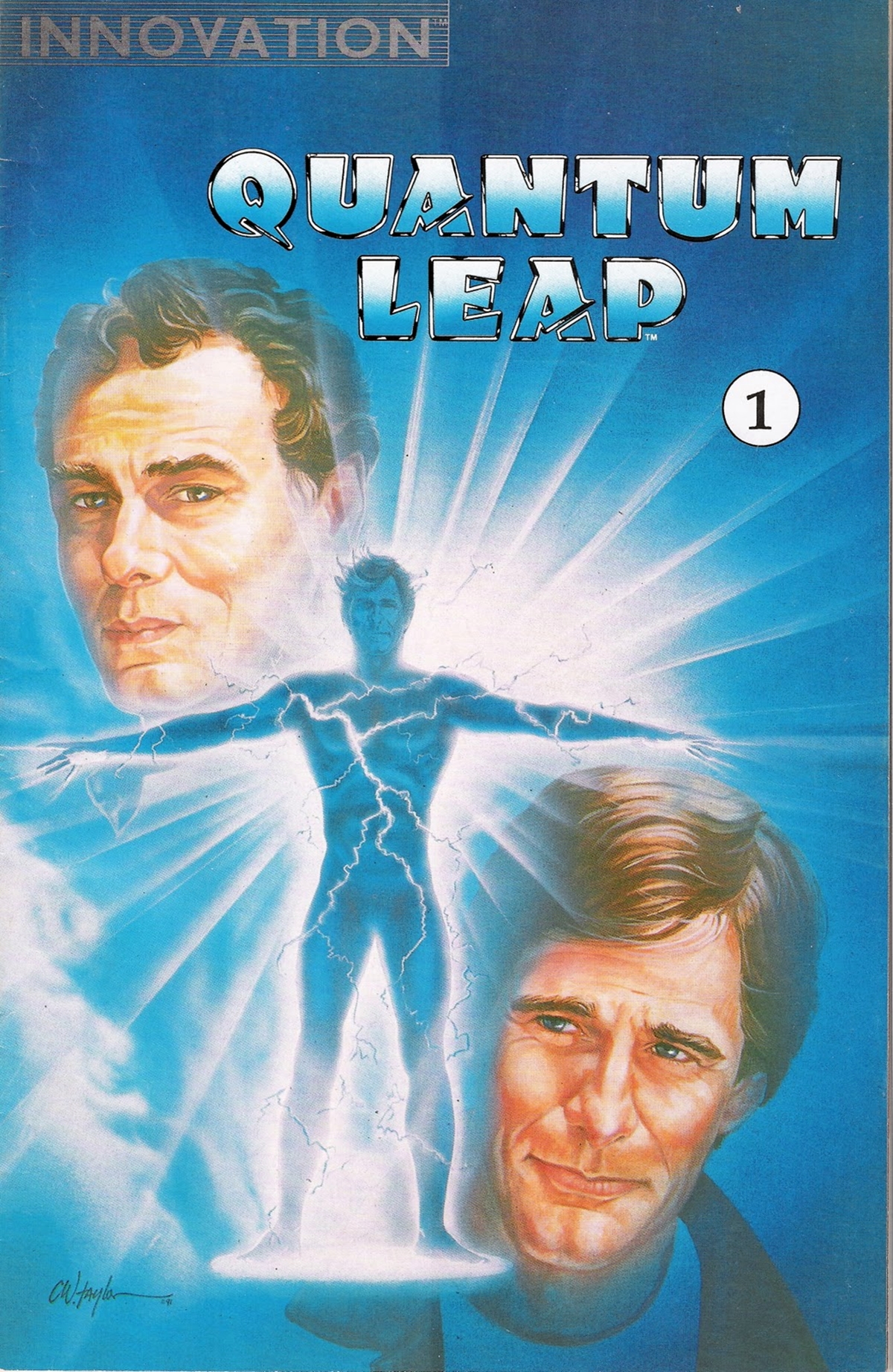 10. A Film Version Is In The Works

The show’s creator Donald Bellisario has recently confirmed that a film version is currently in the offering, saying “I just finished writing a Quantum Leap feature. I don’t know what’s going to happen with it, but I did write it.”

Unfortunately he didn’t mention if a studio or television network had expressed any interest in making the film, nor did he say how it would deal with the shows ending, but we definitely have our fingers crossed that we’ll be seeing Dr. Sam Beckett on our cinema screens before too long. 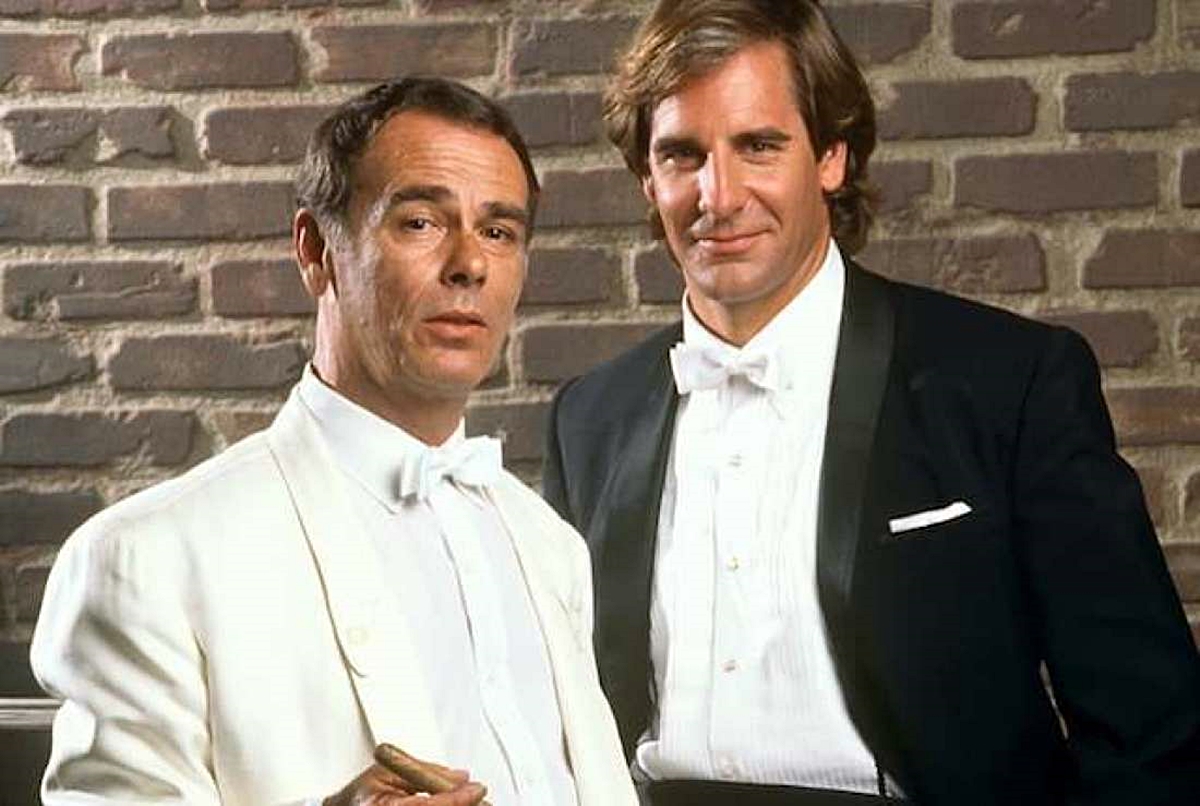 In 2014, the University of Geneva teleported a photon ‘to a crystal-encased photon more than 25 kilometers away’, which means that one day it may be possible to transport more than just particles through optical fibers. 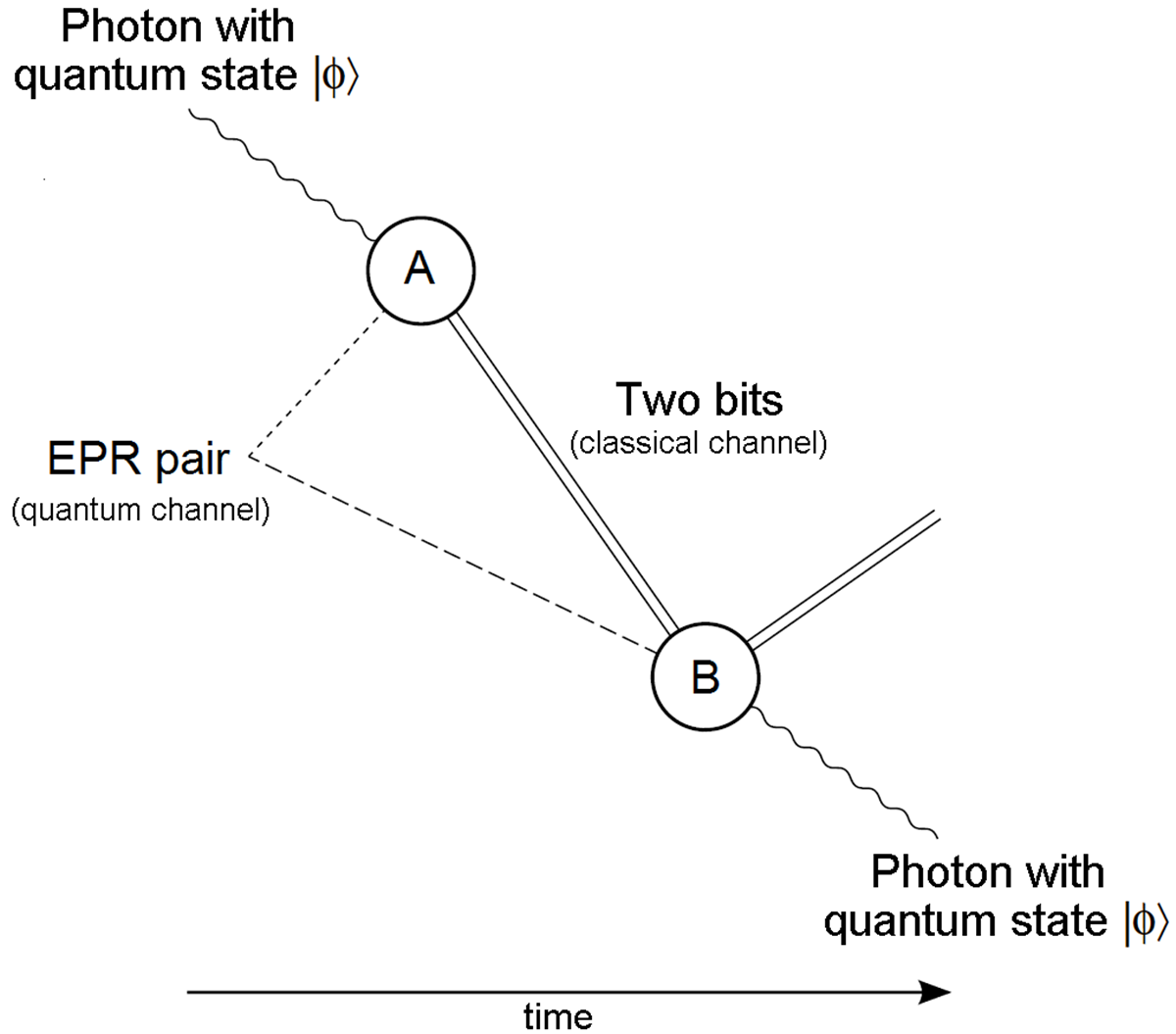 12. Scott Bakula Knows What He Would Do If He Could Leap For Real

Bakula has said “I wish I could go back and change the course of any of the World Wars that have caused so many losses.”

That’s a very noble thing of wanting to change! 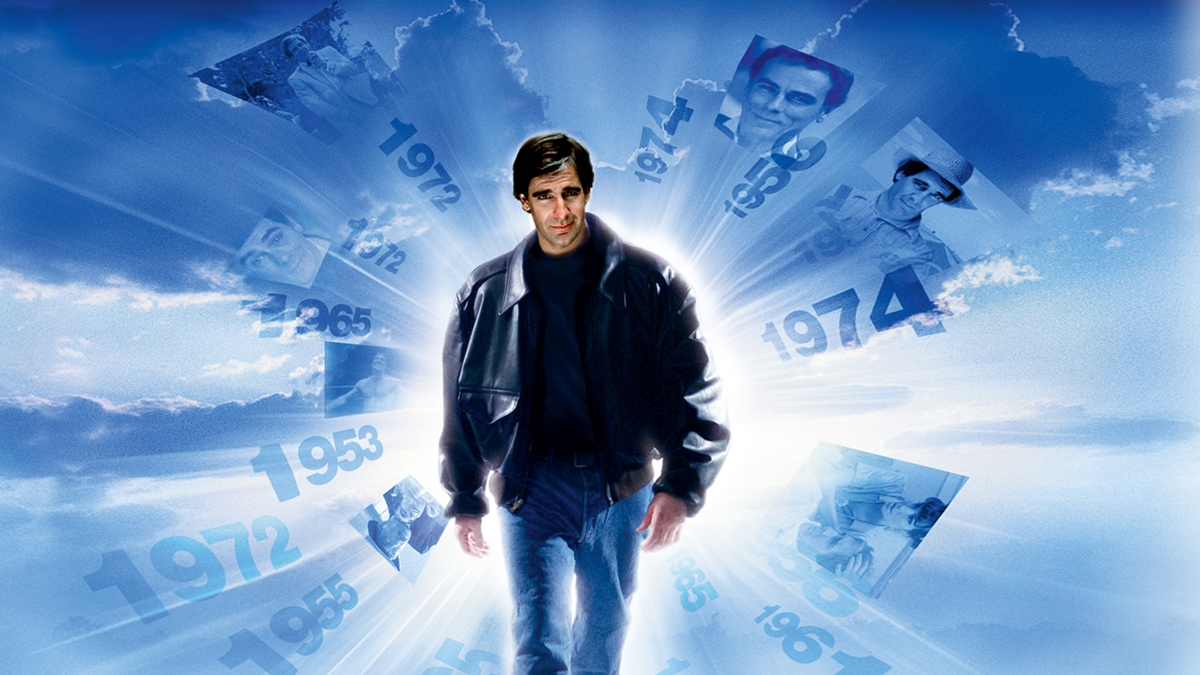