Games Master was a huge program in its day, being released when video games were starting to become huge business with games selling in their millions and starting to appeal to the masses rather than to just the few.

Every week, we would tune in to see new games on the show, and we loved the mix of information, challenges and humour that we always got.

12. The show was conceived by a mum 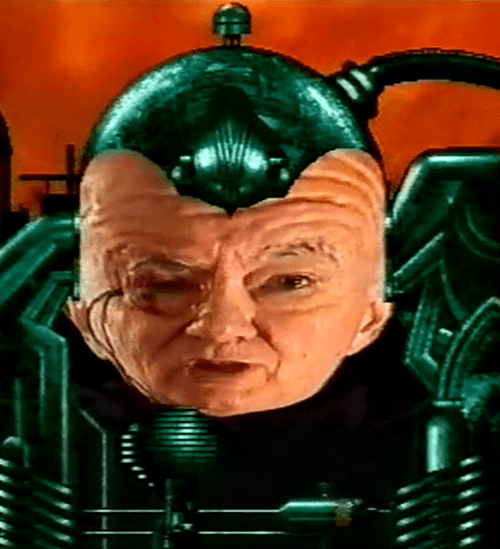 Jane Hewland, of Hewland International production company, took an interest in her son’s love of video games and saw the potential for a show, putting together a pitch to try and sell to broadcasters. 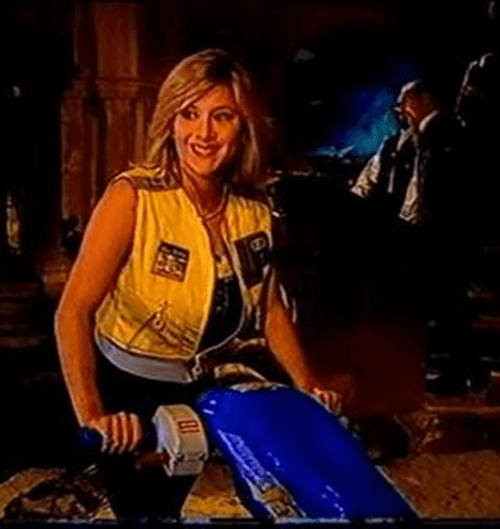 It was ultimately Channel 4 who took on the rights to Games Master, but as it was originally pitched as a competitive event from Hewland, the show was run by the same section as those who handled sports such as horse racing and Football Italia.

10. Patrick Moore was not the first choice to host 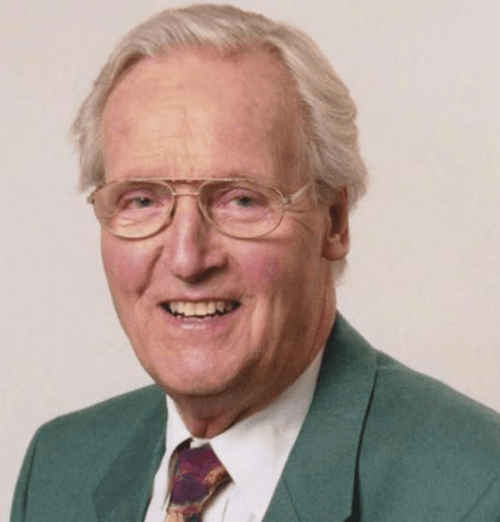 Unbelievably we could have had a very different Games Master as the original choice for the role was Nicholas Parsons, but the facial distortion effects didn’t look right on him so Moore was cast instead. 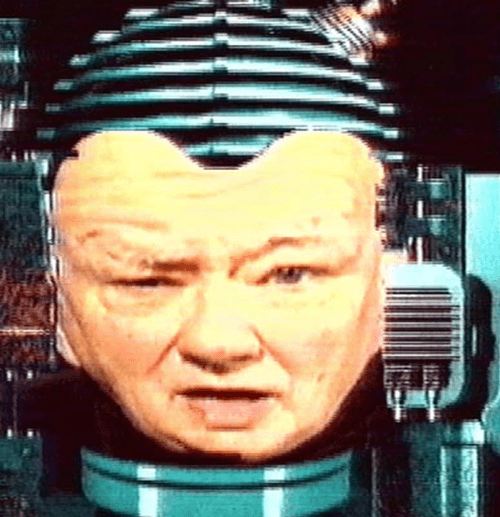 Patrick Moore was the absolute professional whenever he was on TV and was well-loved by millions, giving Games Master a real personality, but he himself suffered from Asperger Syndrome, a mild form of autism.

8. The show got a big sponsor 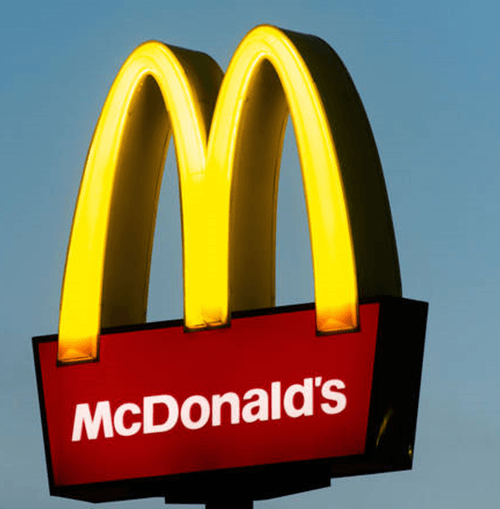 When the show started to become very popular, McDonald’s stepped in as a sponsor for the show, lending it a household name to generate even more interest in the show.

7. This ultimately had a negative effect 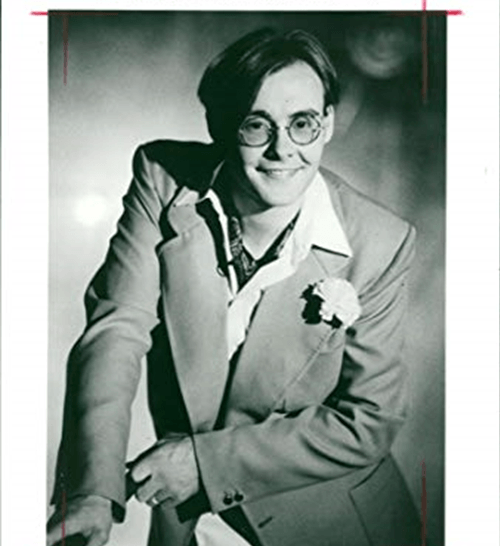 After McDonald’s started to sponsor the show, one man was very unhappy with this. Dominik Diamond had hosted the first two seasons of the show but declined to come back for a third due to the sponsorship deal.

6. A new presenter had to be found 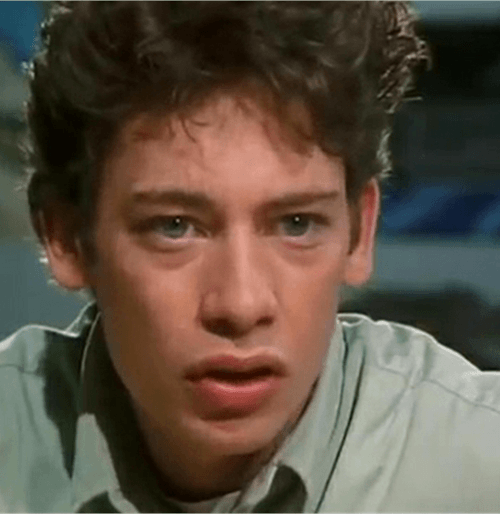 Following Diamond’s decision not to return, the producers had to find a new presenter and that ended up being Dexter Fletcher who had found fame as Spike in Press Gang on children’s TV.

5. This was not a popular choice 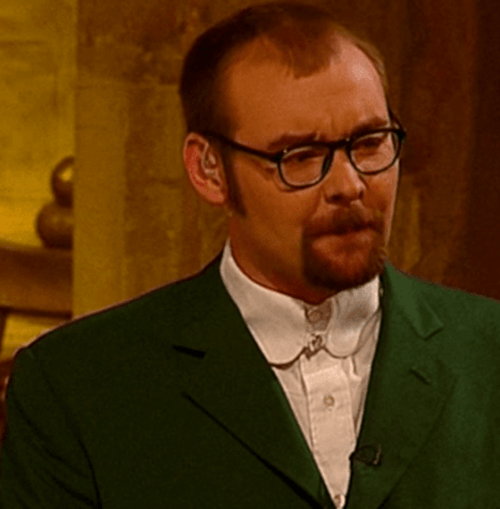 Dominik Diamond was massively popular with fans for his sense of humour and broadcasting style. Dexter Fletcher was not, with fans moaning he was too in your face and brash, he lasted just one series before Diamond was convinced to come back to the show!

4. Some games were custom made just for the show 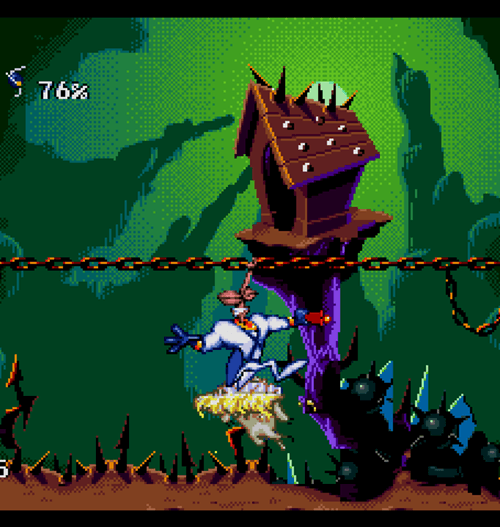 Games Master used to feature challenges on new games, and the games industry got on board, with some even creating custom levels specifically for use on the show, these included bug hits like Earthworm Jim.

3. The show had a good relationship with the industry 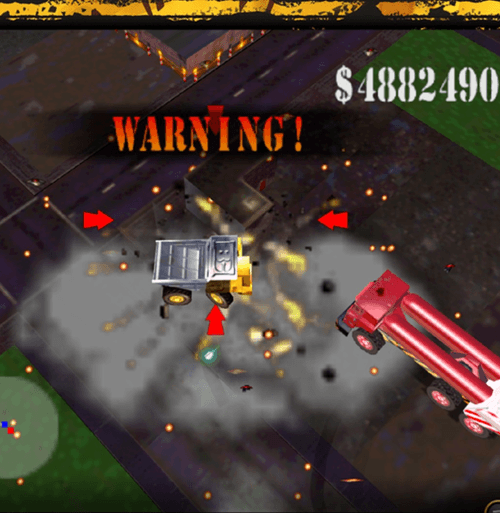 Games Master generally had a very good relationship with the industry and even managed to feature challenges on games like Blast Corps before either the game, or even the Nintendo 64 itself, were officially released. 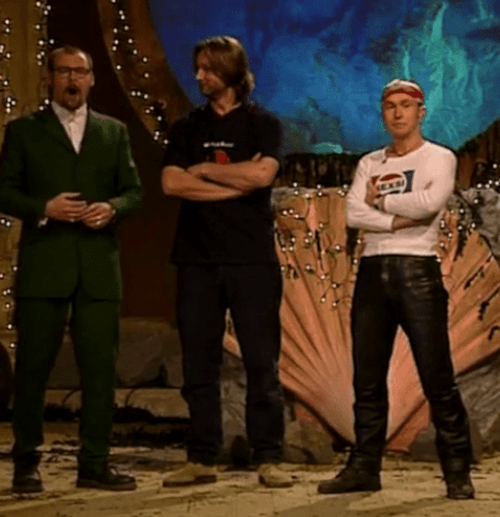 During its run, Games Master featured regular contributors from the industry and also from several big magazine publications. Regular guests included Rik Henderson and Dave Perry who formed a good banter on screen.

1. One left after complaining 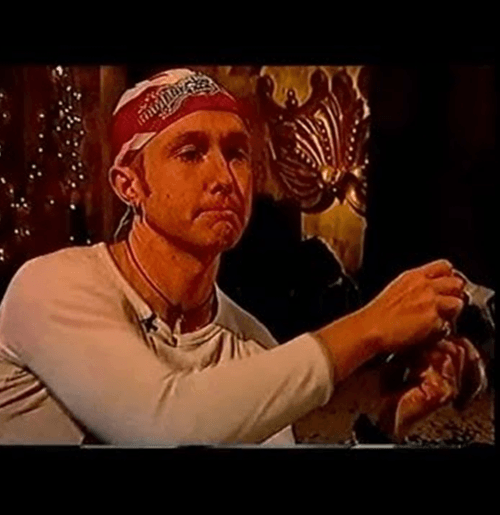 In one episode that featured the regulars taking on a challenge on Mario 64, at the end of which Dave Perry complained on air that he had been set up and the challenge was unfair – he resigned from the show shortly after!