12 Things You Never Knew About The Queer Eye Fab Five

Queer Eye was a smash hit from the very first moment it debuted on Netflix, but it has only picked up speed and gone from strength to strength since. Season four dropped earlier this week, and is the second season to be released in 2019, thanks to unprecidented demand.

However, even after four seasons, numerous press appearances, specials and interviews – there’s still a lot to learn about the Fab Five and their show. That’s why we’re counting down the 12 things you probably never knew about the cast of Queer Eye. 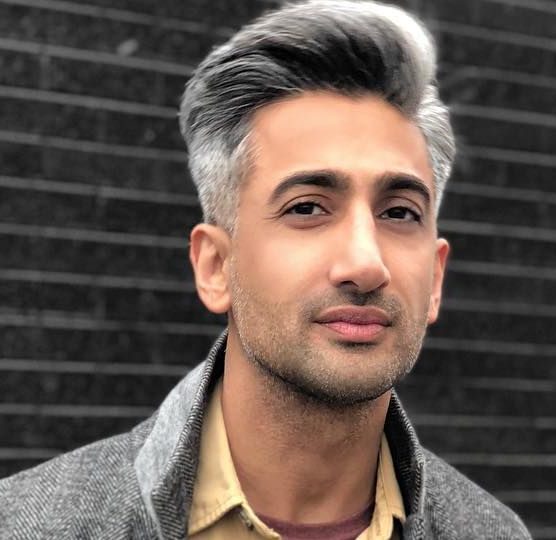 All the Fab Five have said in interviews that they adore working on the show, and consider it a privilige to get to continue on the legacy of the original Queer Eye guys. However, that doesn’t mean that filming is never difficult, or that they haven’t considered going down a different path.

In the first season, when Karamo was told to pull over while driving to a client’s house, both he and Karamo were visibly uncomfortable. 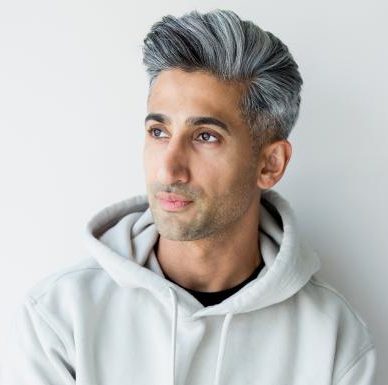 When they found out the stunt was actually a prank that the crew knew about, Tan threatened to walk off the show, saying that the crew should have known they would be sensitive to the fears he and Karamo had as people of colour.

11. The show has led to marriages 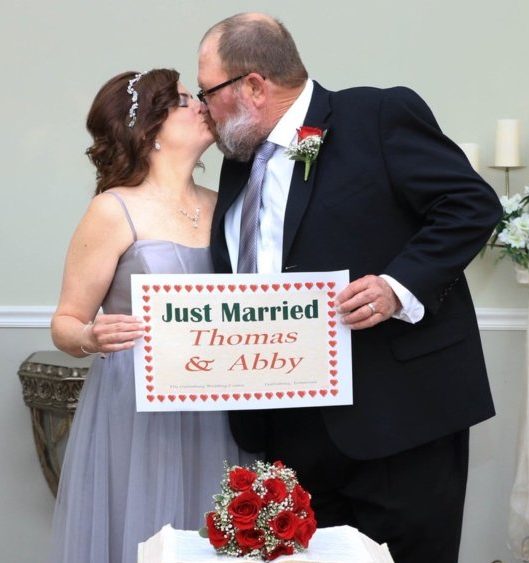 Queer Eye isn’t all about fixing people, it’s more about giving the people involved a chance to fix themselves, however that manifests. For some, that means getting a new haircut or being more confident and professional at work, while for others that means embracing or rekindling their romantic life.

The client in the very first episode, the lovable but bedraggled divorcee Tom, got remarried to his last wife shortly after appearing on the show. 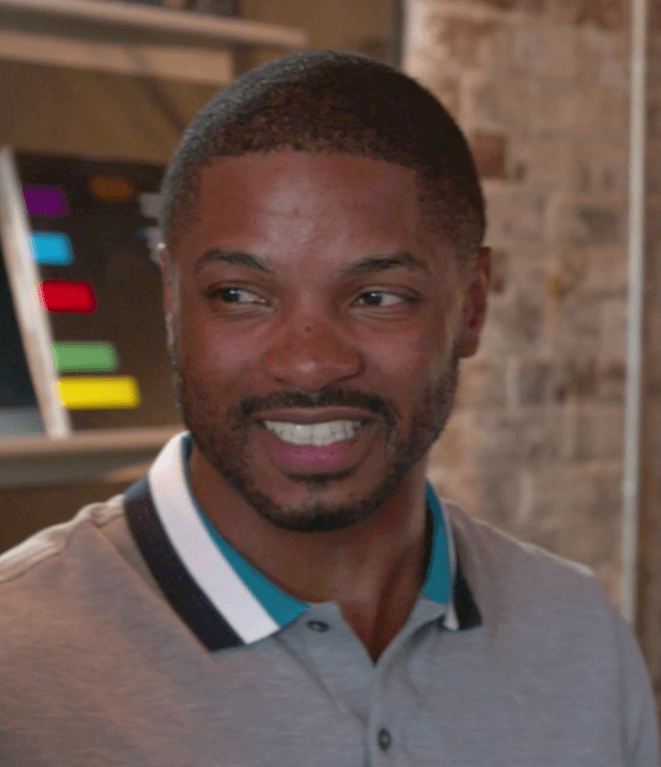 Not only that, but AJ, a closeted gay man who needed confidence to come out to his mother, married his long-term boyfriend shortly after filming.

10. Karamo has a surprising clause in his contract 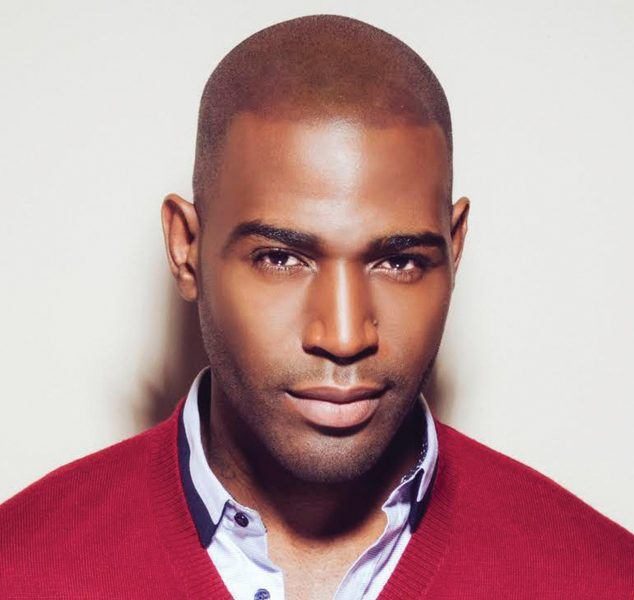 Karamo’s official specialisation is culture, but often it seems more like his expertise is in therapy and social justice. He spends most of his time on the show connecting with the people they’re making over, and talking to them about the various ways in which their identity impacts their life.

This passion carries on in his personal life, and even in his approach to work, as he stated in his contract that he wouldn’t agree to shoot the show unless at least three members of the crew were queer black people. 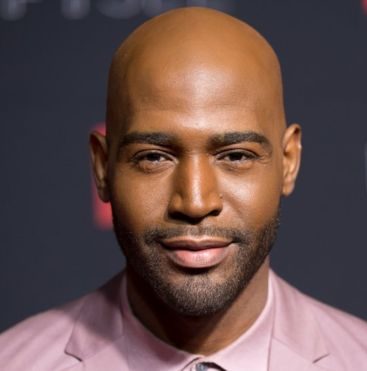 In doing that, he ensured that his presence on the show led to opportunities for others as well.

9. The two culture experts are friends 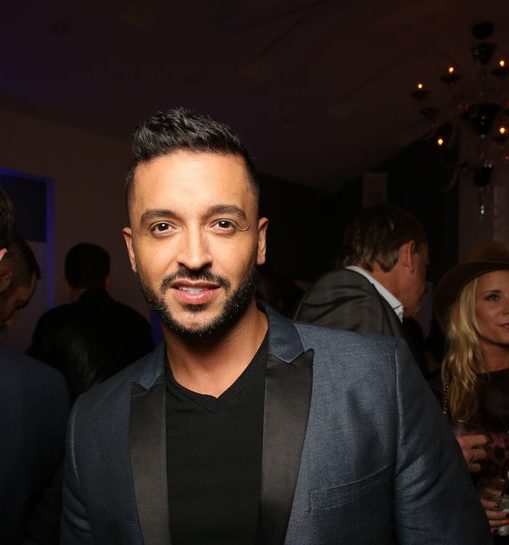 The hugely successful Netflix show Queer Eye might seem like a totally new concept to some people, but it’s actually a revival of a much older show, called Queer Eye For The Straight Guy. The OG Queer Eye had its own foodie, its own fashionista, and even its own culture expert – Jai Rodriguez.

Rodriguez lives in the same town as the new culture expert Karamo, and Karamo saw him around pretty often, since they hung around at the same bars and even had some of the same friends. 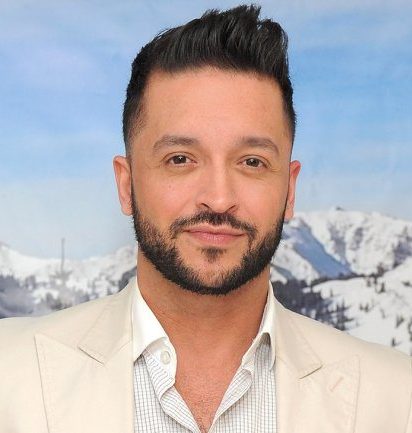 However, it took him a while to pluck up the courage to talk to him, even if now they’re best friends.

8. Tan never even auditioned for the show 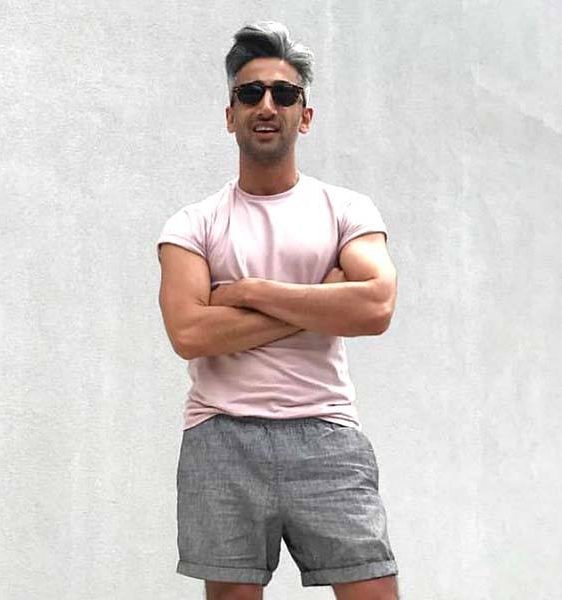 Most of the Fab Five had to wok seriously hard to get the job, going to rounds and rounds of interviews, answering questions and shooting test footage for the show. By contrast, Tan didn’t have to do anything at all, since he was scouted and cast completely seperately from everybody else.

While the other four had to audition and prove their expertise, Tan’s fashion expertise was obvious from his Instagram, which is how the casting team found him. 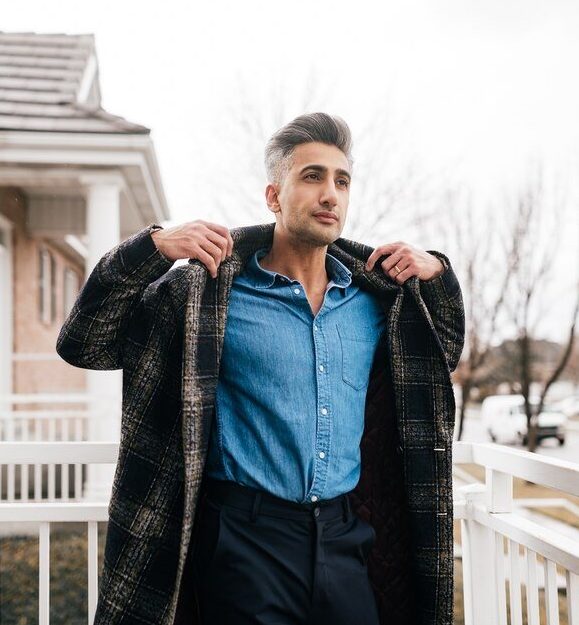 They simply sent him a DM asking if he’d be interested in being the show’s fashion expert, which he said felt like a lottery ticket had just fallen from the sky.

7. Karamo has made TV history before 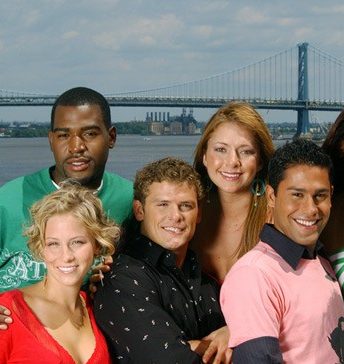 All the Fab Five are comfortable being filmed, but if you think Karamo seems extra comfortable in front of a camera, there’s a reason for that. Before he was in Queer Eye, he appeared in another influential and boundry-breaking show – MTV’s The Real World.

The prototypical reality show was about as bare bones as you could get, but it still had a dedicated and obssessed following. 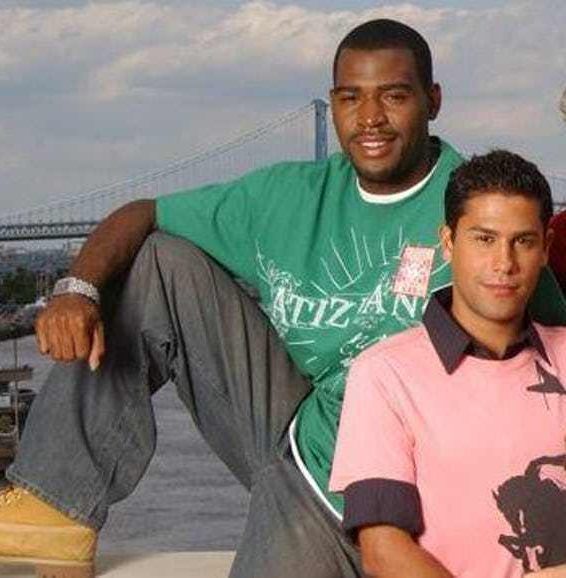 One of the people they were watching was Karamo, the first openly gay black man to ever be cast on a reality show.

6. Jonathan had a cheerleading scholarship in highschool 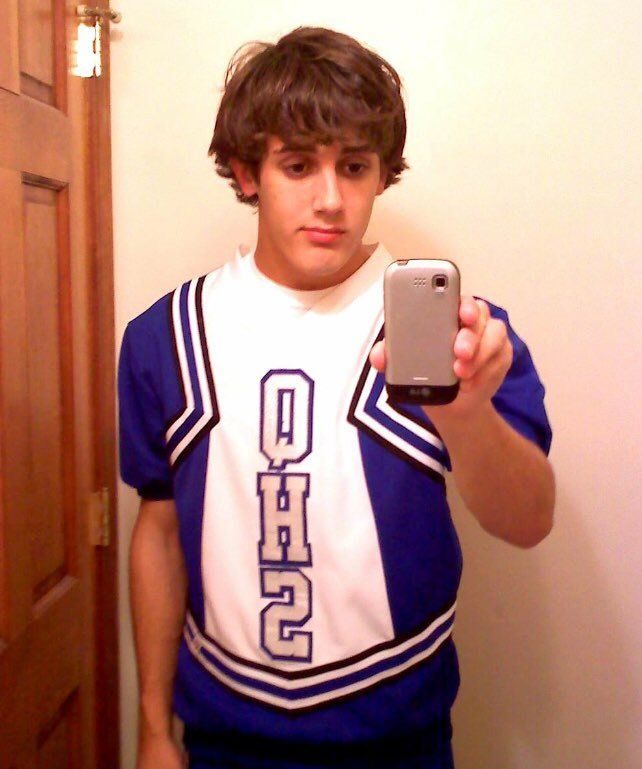 Seeing how happy he is when he’s wielding a pair of scissors, it can be hard to imagine Jonathan ever doing anything else. However, he’s had a lot of passions over the years, including being involved in his cheerleading squad as a highschooler, which is where he felt happiest and most supported.

His career as a cheerer even allowed him to get a partial scholarship to his dream university, where he majored in political science. 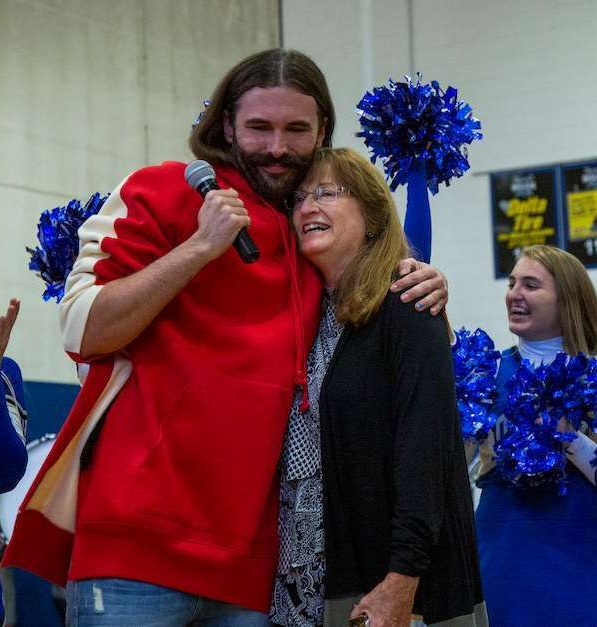 He soon dropped out to pursue a career in hairdressing though, when he realised the intense academic demands and pressure weren’t making him happy.

5. Antoni is friends with the original Queer Eye foodie 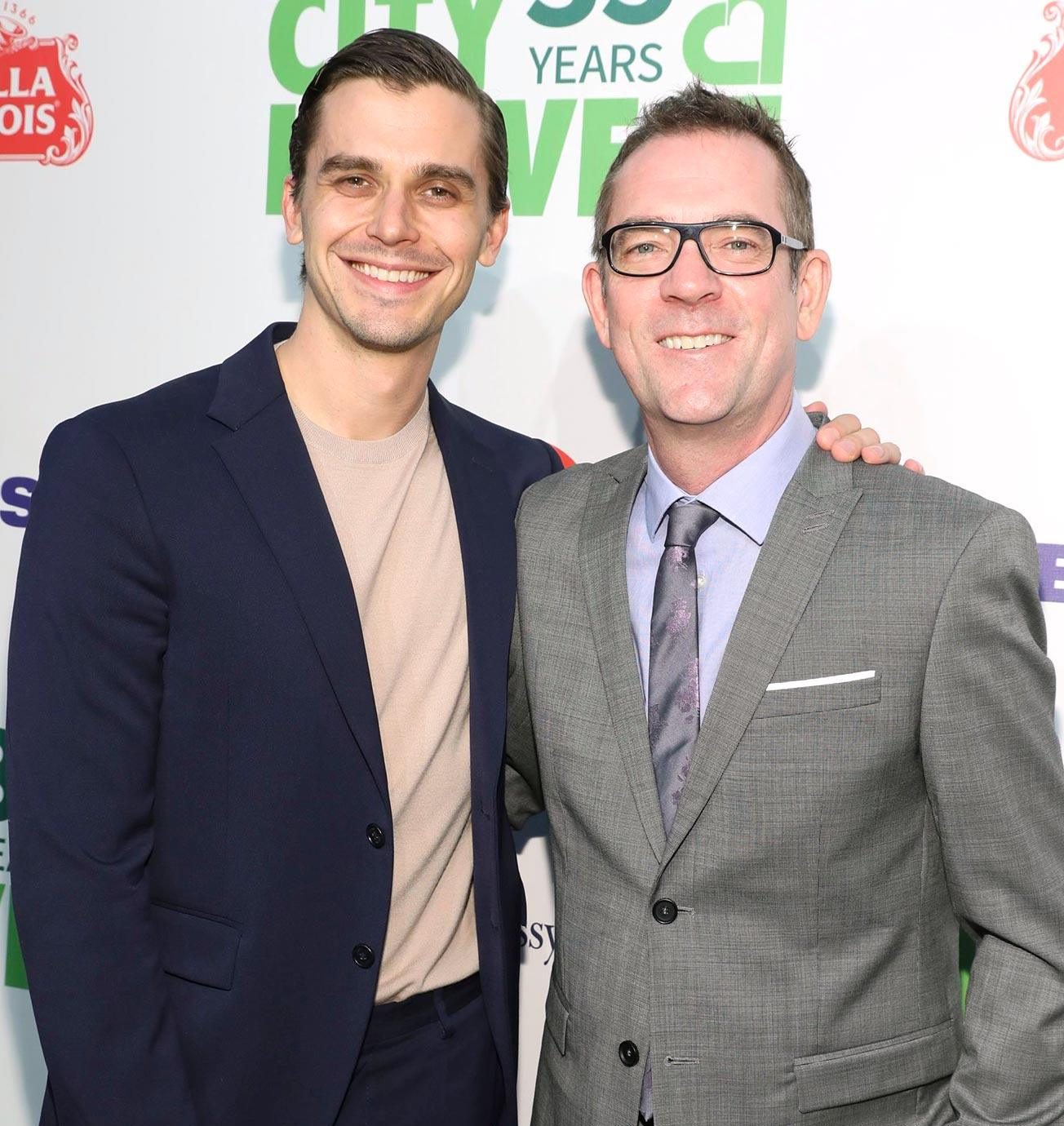 Karamo might have lived in the same town as the OG Queer Eye culture expert, but he’s not the only one with connections. Antoni, the biggest puppy lover and food expert in the Fab Five 2.0, actually owes his spot on the team in part to his friendship with the original foodie.

Ted Allen was the food expert on the original show, and got to know Antoni when he hired him as his personal assistant. The two worked together for a long time, until Allen recommended Antoni to fill his foodie shoes in the reboot. 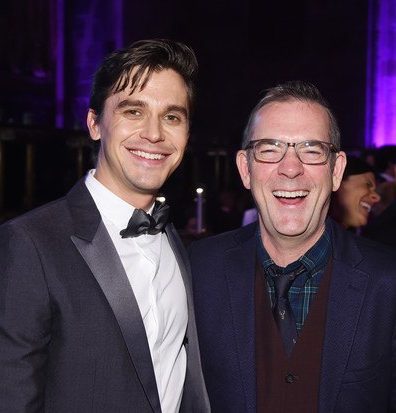 When the show debuted, Allen voiced his support and blessing for Antoni, and the two are still friends today. 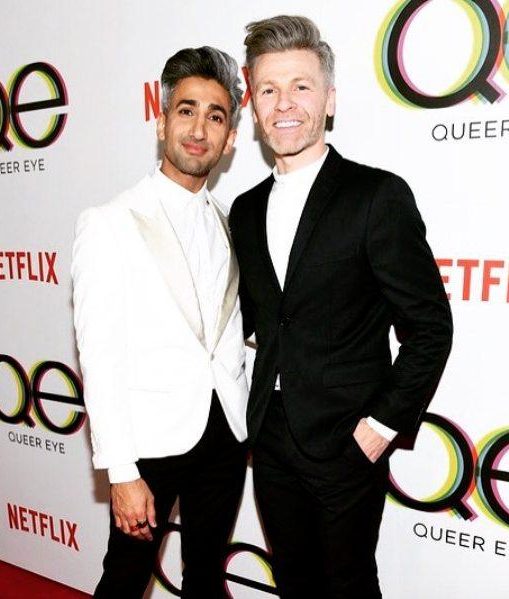 The Queer Eye guys might have to stay close to the Fab Five loft when it comes to picking people to makeover, but the Try Guys themselves come from much further afield. Karamo is of Cuban and Jamacian descent, while Tan was born, lived and worked in the UK for many years.

Nowadays though, Tan is based and lives in the US, thanks to his marriage to his Wyoming-born husband. 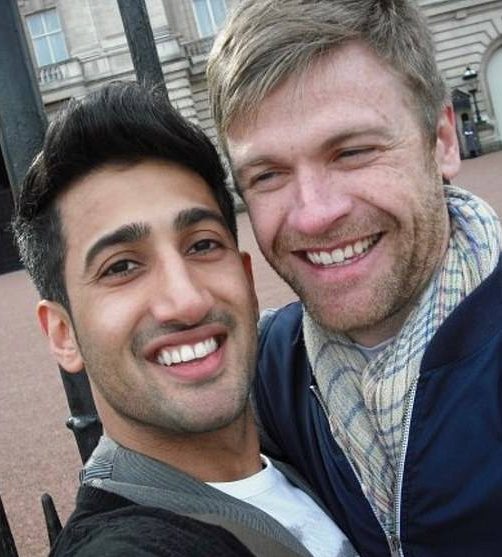 The two live together in Salt Lake City, and Tan has said that the fact that they come from two religions with overlapping customs (Muslim and Mormon) makes their union all the easier.

3. Karamo didn’t know he had a son 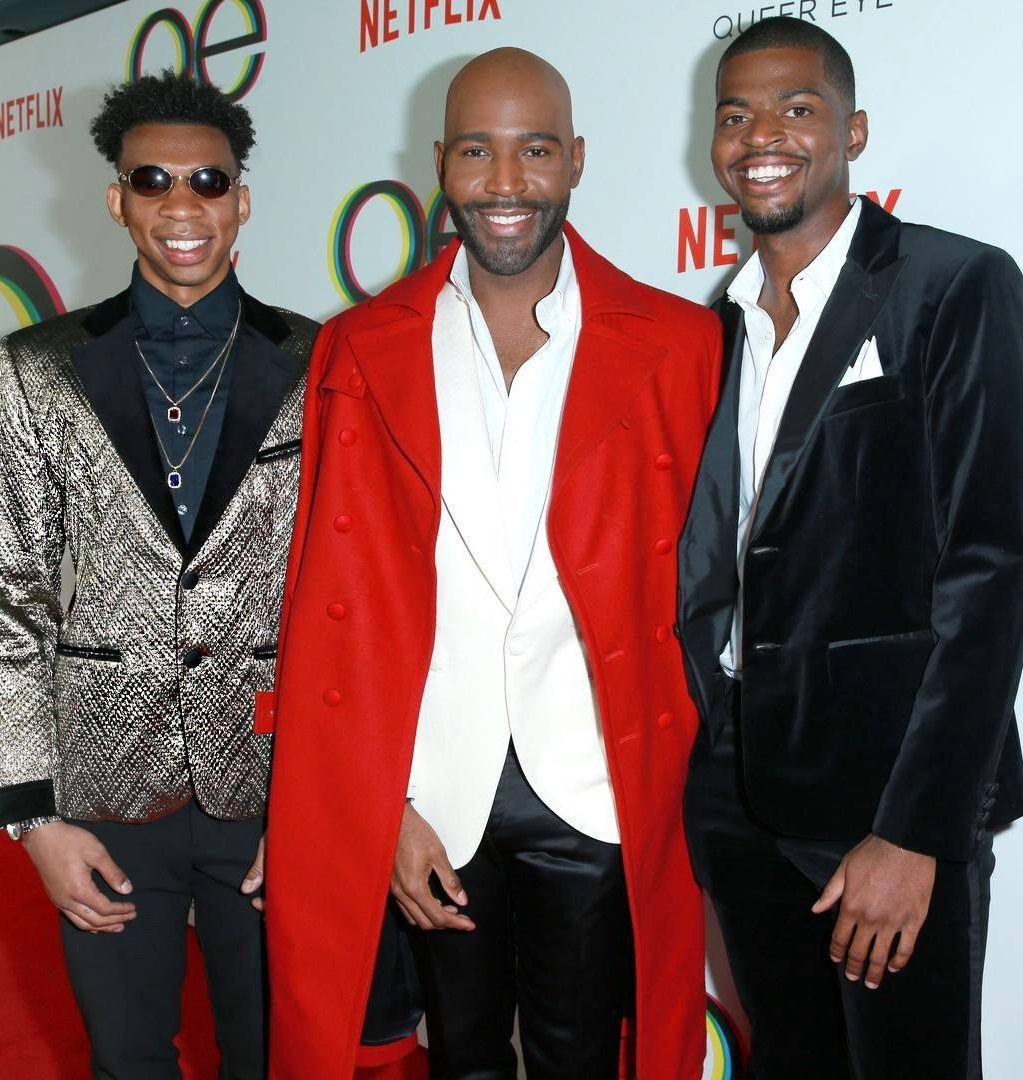 Karamo has been out and proud since he was sixteen, but he did have a number of girlfriends before that. His last girlfriend moved away and found out she was pregnant shortly after, but didn’t tell Karamo even once she decided to keep the child.

He only found out when ten years later he recieved a letter asking him to contribute financially. Instead, he went to see the mother, and agreed to take full custody of both him and his younger half-brother. 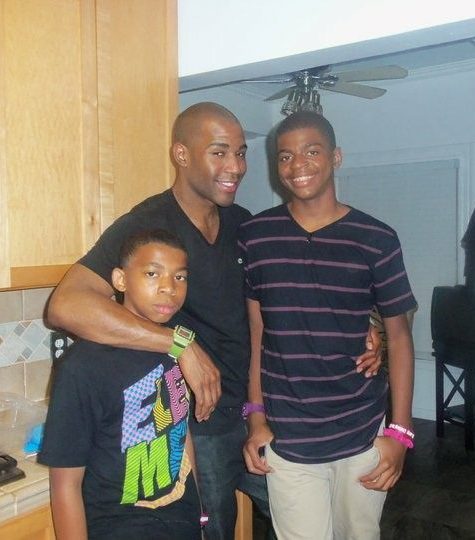 Now all three of them live together, with the kids in their teen years and early twenties, and they have never looked back.

2. The contestants stay in touch 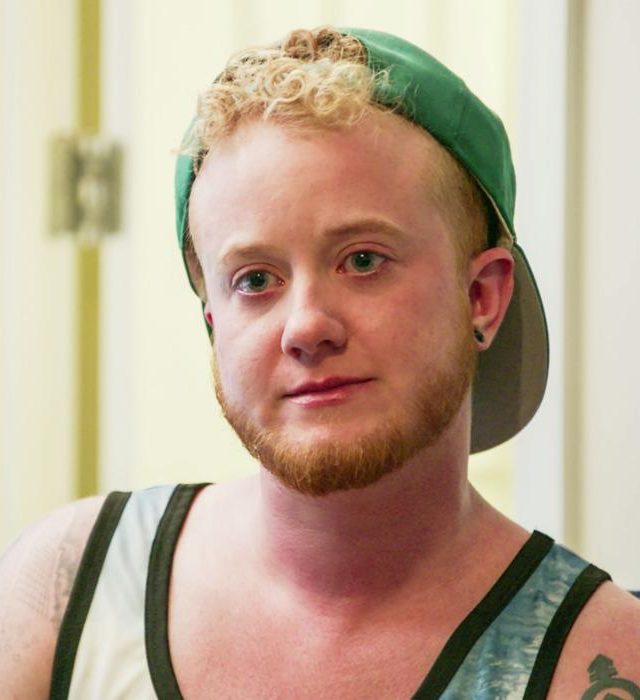 Every episode of queer eye makes an impact on the guys, since everyone has their own personal and inspiring story that they want to share. However, some of the guests on the show make a lifelong impression on the guys, leading to them staying in touch even once the cameras stop rolling.

For example, Tan and Skyler, the trans man from season two, are still friends to this day – and Skyler even helped Tan find a specialist to help and look after him following his own surgery. Jess, the awesome lesbian from the Black Girl Magic episode in season three, is still in touch with all the guys.

1. Jonathan had a GoT spoof show 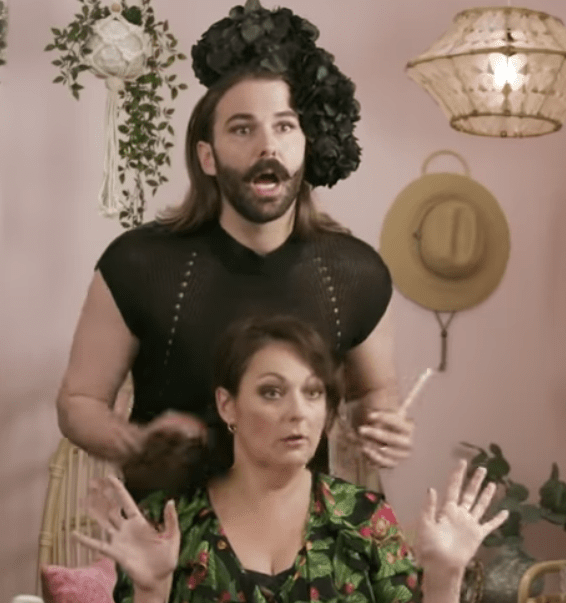 All of the Fab Fab had careers before embarking on the show, but some were definitely stranger than others. While Bobby worked at his own design firm and Tan was busy releasing lines of clothes for his boutique, Jonathan was starring in a YouTube song called Gay of Thrones.

The show was a commentary show, with Jonathan rehashing the plot of the latest episode while grooming someone and cutting their hair. 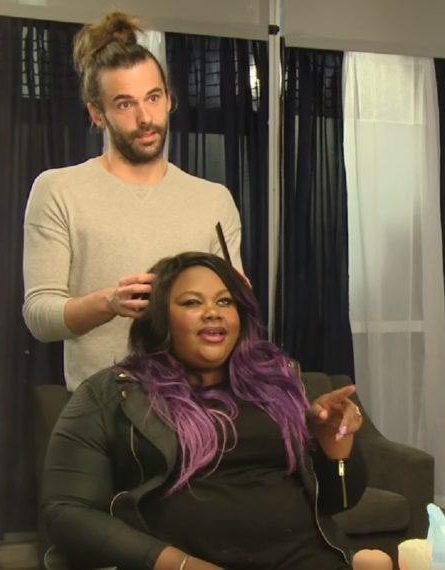 It even went semi-viral, although not as much as it did once the first series of Queer Eye dropped.