12 Things You Might Not Have Realised About The Neverending Story

Usually we can’t think about The NeverEnding Story for too long, as the image of Artax the horse slowly sinking into the swamp is likely to uncover some repressed childhood trauma and send us into a breakdown!

But we thought it was about time we pulled ourselves together, and we’ve managed to do that just long enough to bring you following 12 things you might not have realised about this brilliant film…

Did you know that The NeverEnding Story is based on a book? It was written by German author Michael Ende, and was first published in his home country in 1979.

It wasn’t until 1983 that an English translation was released. 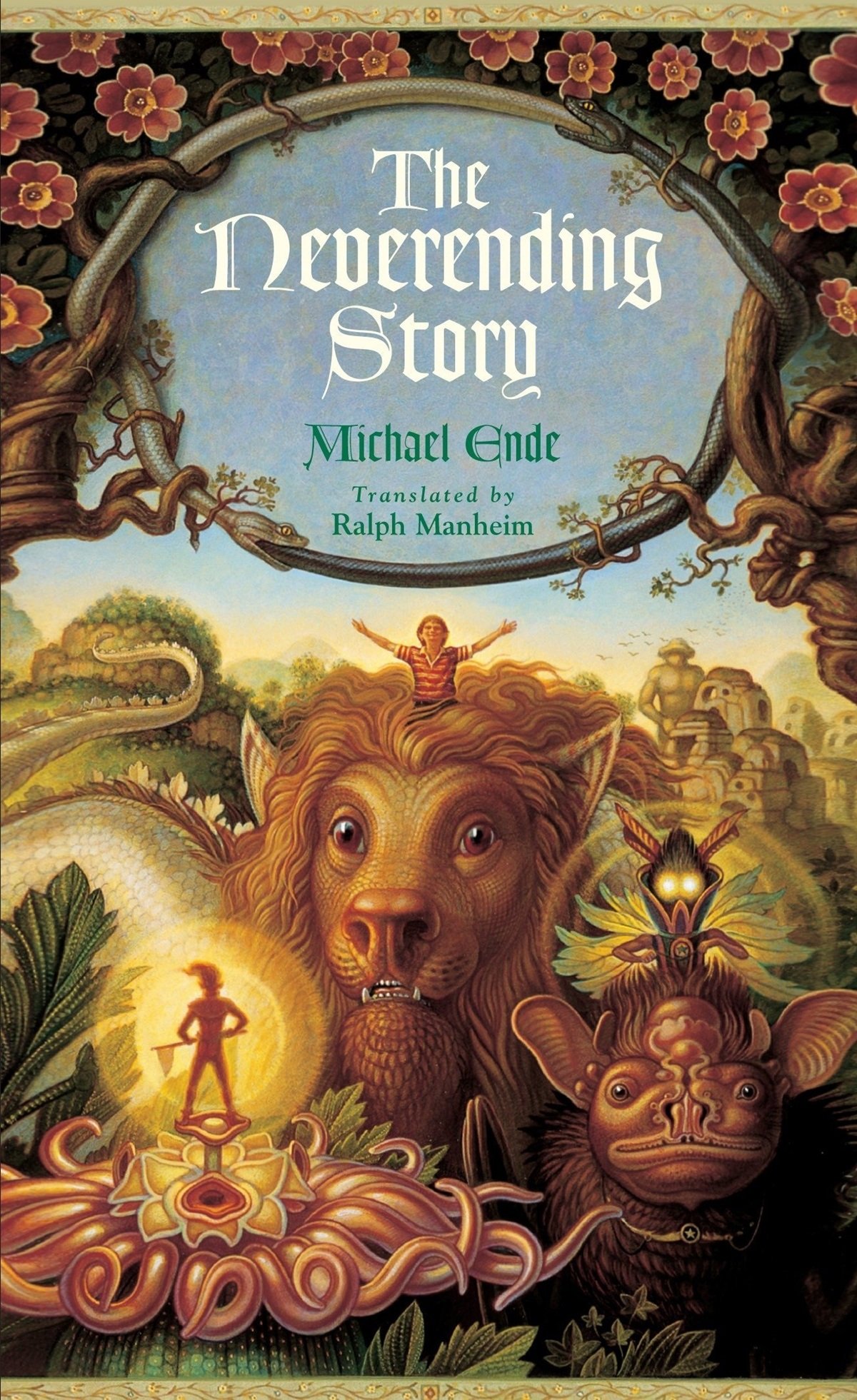 2. It Was Made In Germany

Most of the film was made in Munich, Germany, and it was the first English language film by acclaimed director Wolfgang Petersen.

Back in 1984 it was also the most expensive film produced outside the USA or Russia. 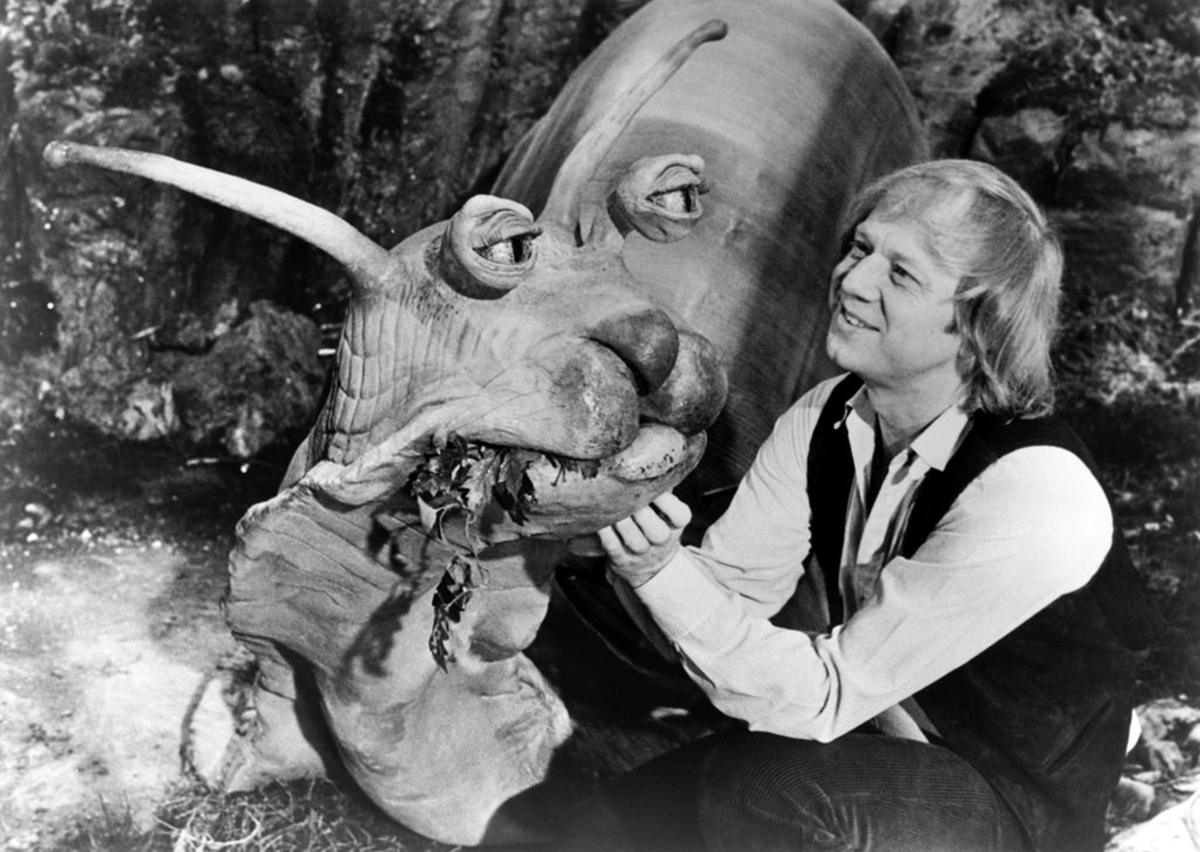 3. The Title Is Never Explained

The film only adapted half of Michael Ende’s book, and therefore was unable to explain the film’s title like the novel did. The second half of the book was used as the basis for the film’s first sequel, which we’ll come onto later… 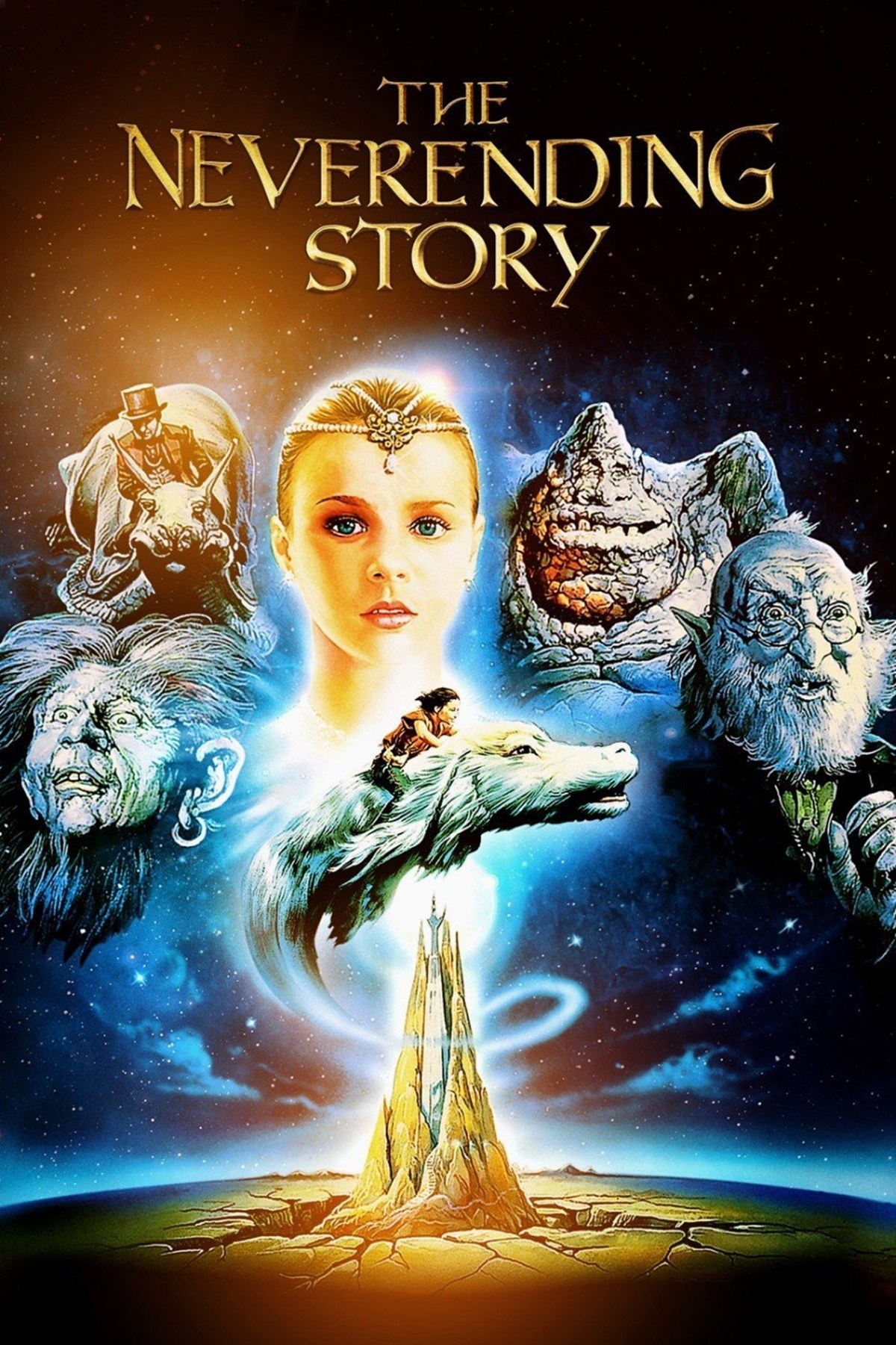 4. The Death Of Artax Took A Long Time To Film

The death of Artax the horse in the Swamp of Sadness took a long time to film.

This is mainly because it took trainers 7 weeks to teach the horse to stand still on a moving platform without trying to escape! 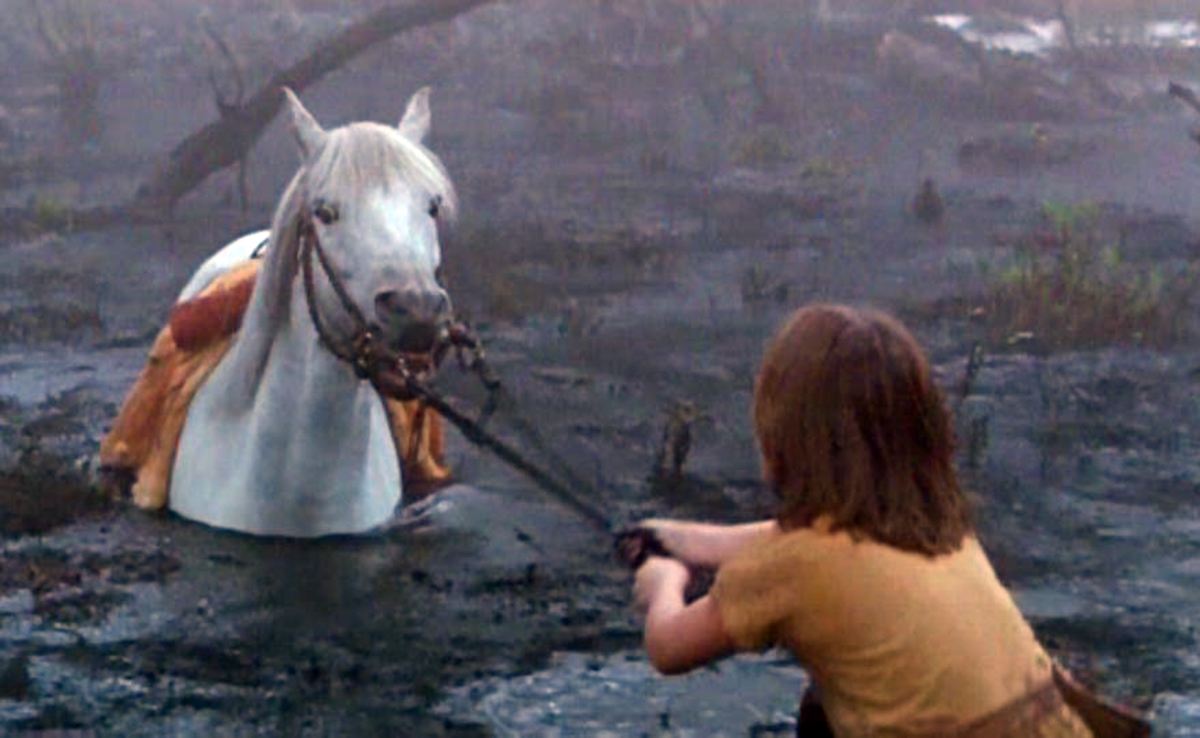 Unbelievably, that The NeverEnding story only has a score of 46 out of 100 on film review site Metacritic. We consider this one of the greatest fantasy films of our childhood, but we suspect you have to be a child of the 80s to fully appreciate it! 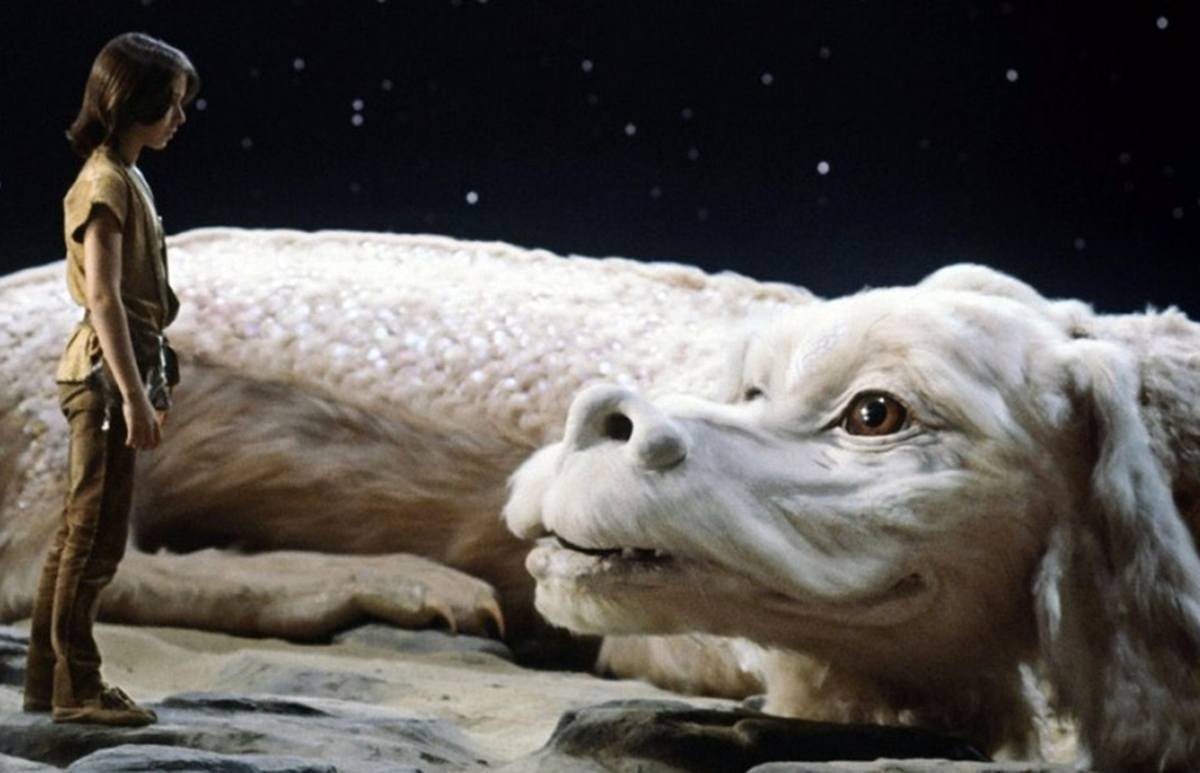 6. It Didn’t Perform Well At The Box Office

As well as being poorly received by critics, the film also did badly at the box office, only making $20 million in the USA against a budget of about $27 million.

It did however perform well in its native country of Germany. 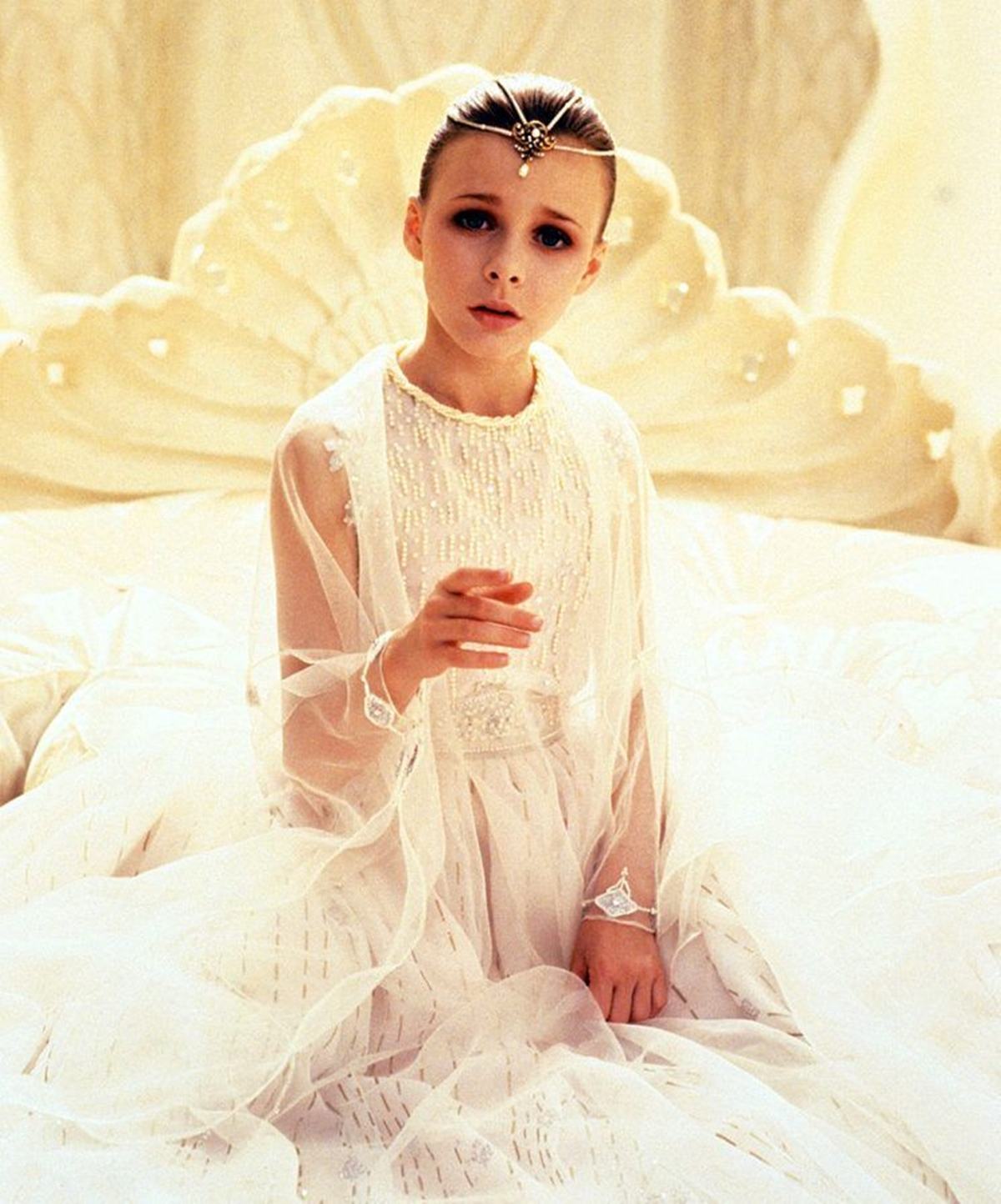 7. The Book’s Author Hated It

The original book’s author described the film as “the revolting movie” and insisted that his name be removed from the credits, saying that “the makers of the film simply did not understand the book at all.

They just wanted to make money.” 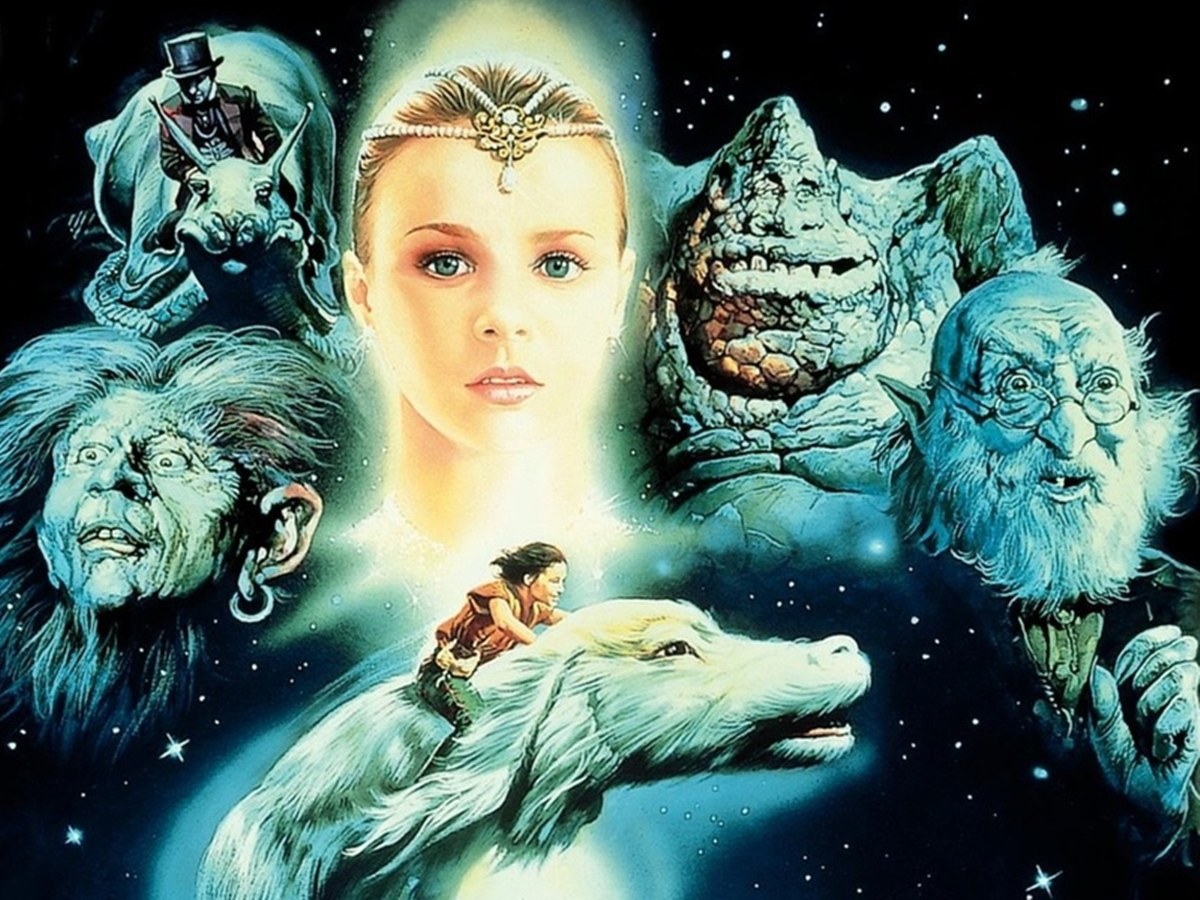 8. The Theme Song Was A Big Hit

Surely you remember the legendary theme song? It was composed by Giorgio Moroder and sung by Christopher ‘Limahl’ Hamill, who was once the lead singer of Kajagoogoo. It reached number 4 in the UK and number 6 in the USA. 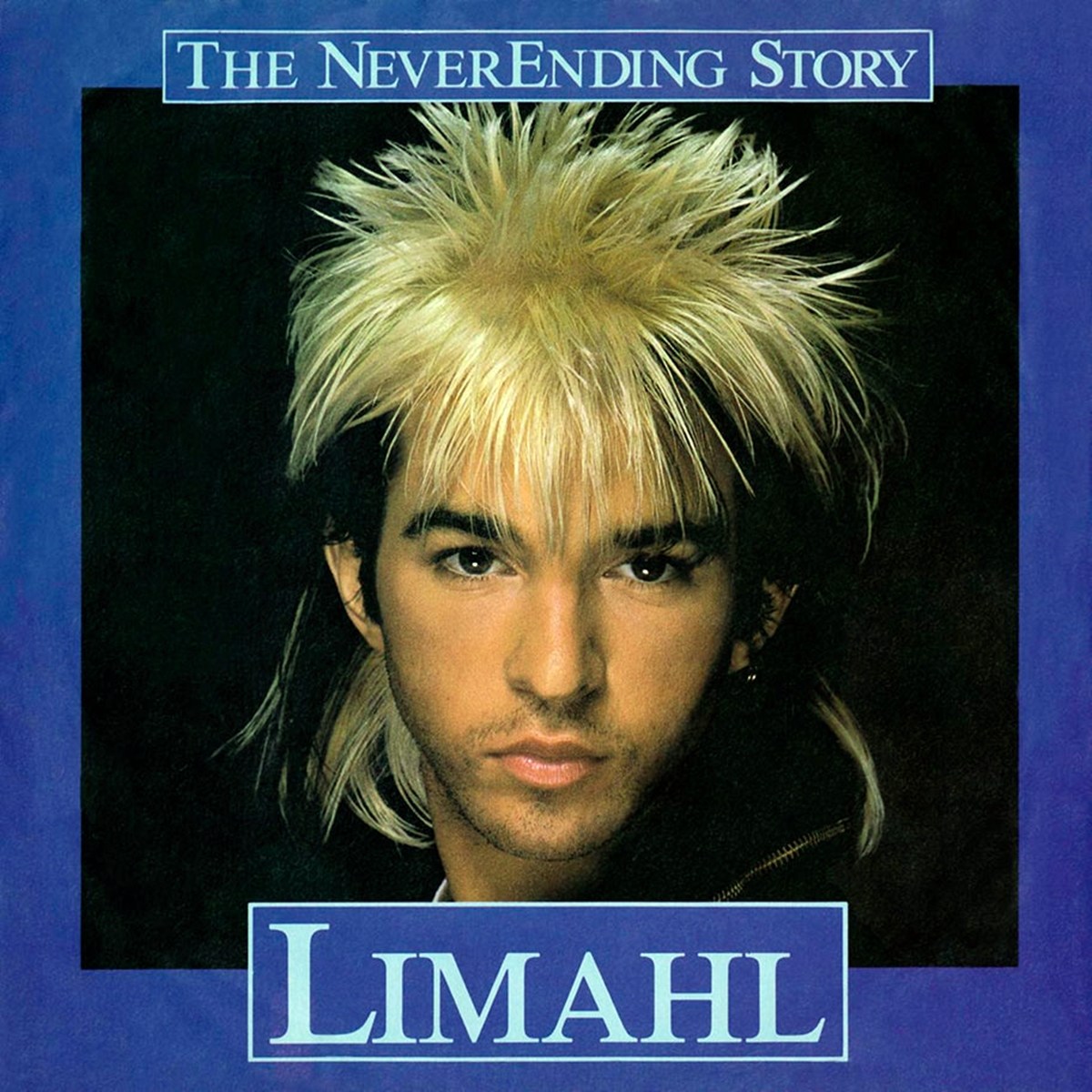 9. It Has Two Sequels

Did you know that The NeverEnding Story had 2 sequels? 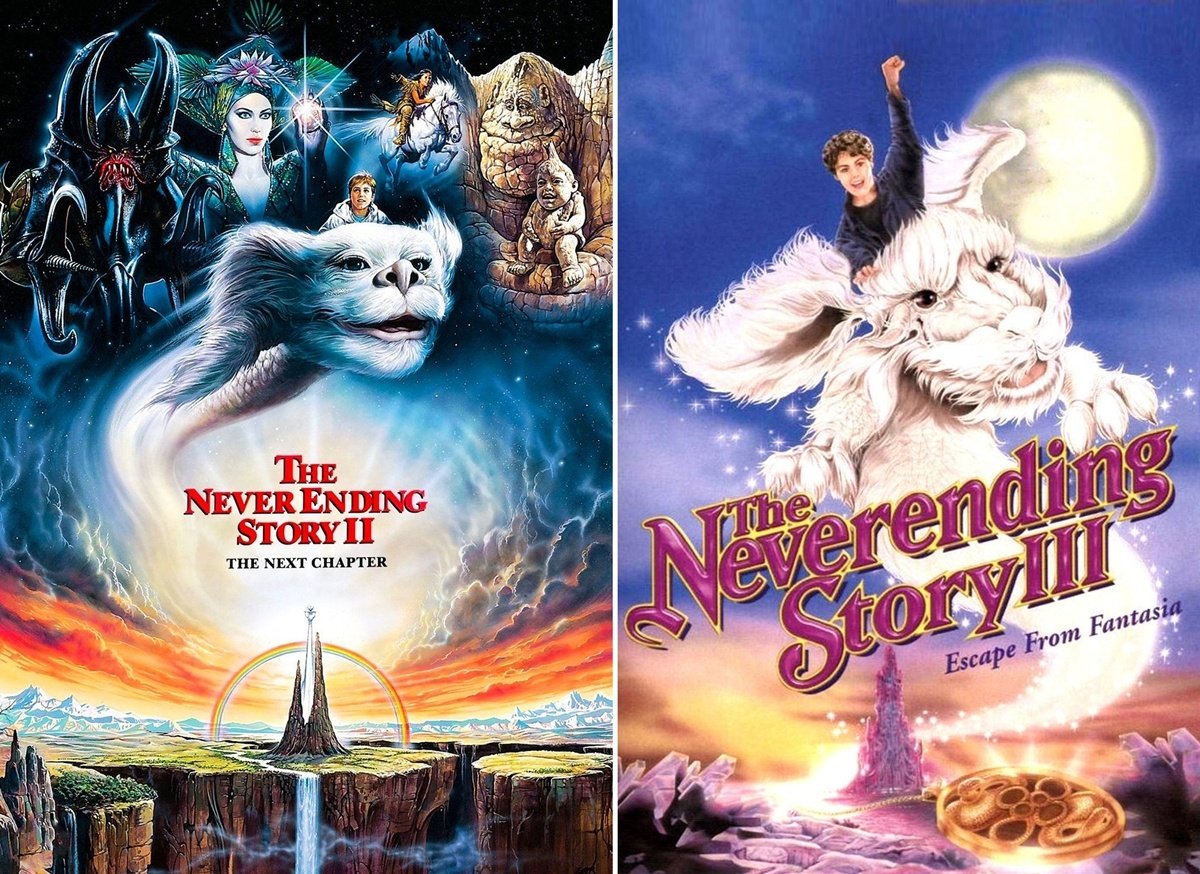 The original Auryn from the film is currently hanging in a display case in Steven Spielberg’s office! 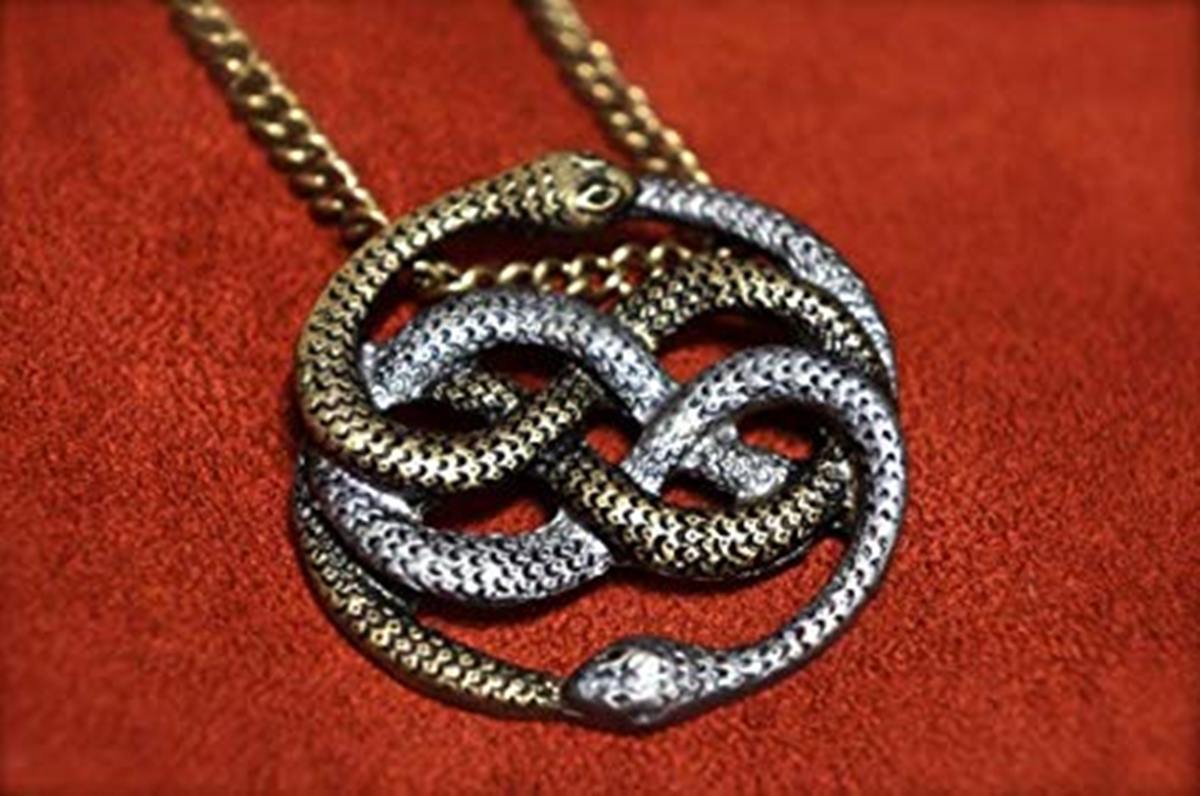 Believe it or not, Leonardo DiCaprio almost helped The NeverEnding Story return to our screens.

In 2009 it was reported that Warner Bros and Leonardo DiCaprio’s film production company Appian Way were looking to make another adaptation of the original novel. 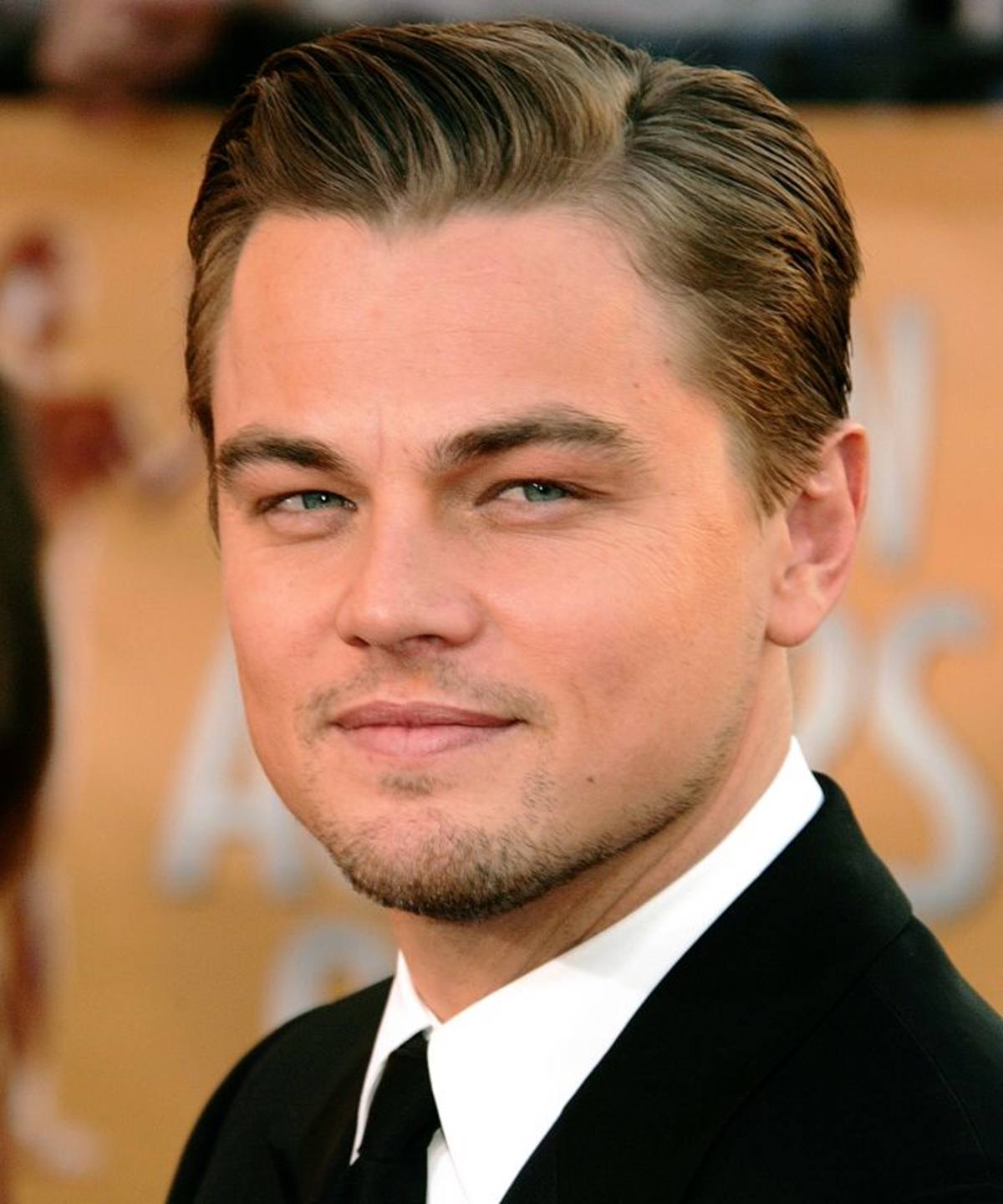 Sadly however, in 2011, producer Kathleen Kennedy revealed they had been unable to obtain the rights to the book, meaning that, in her words, the remake was “not meant to be”. 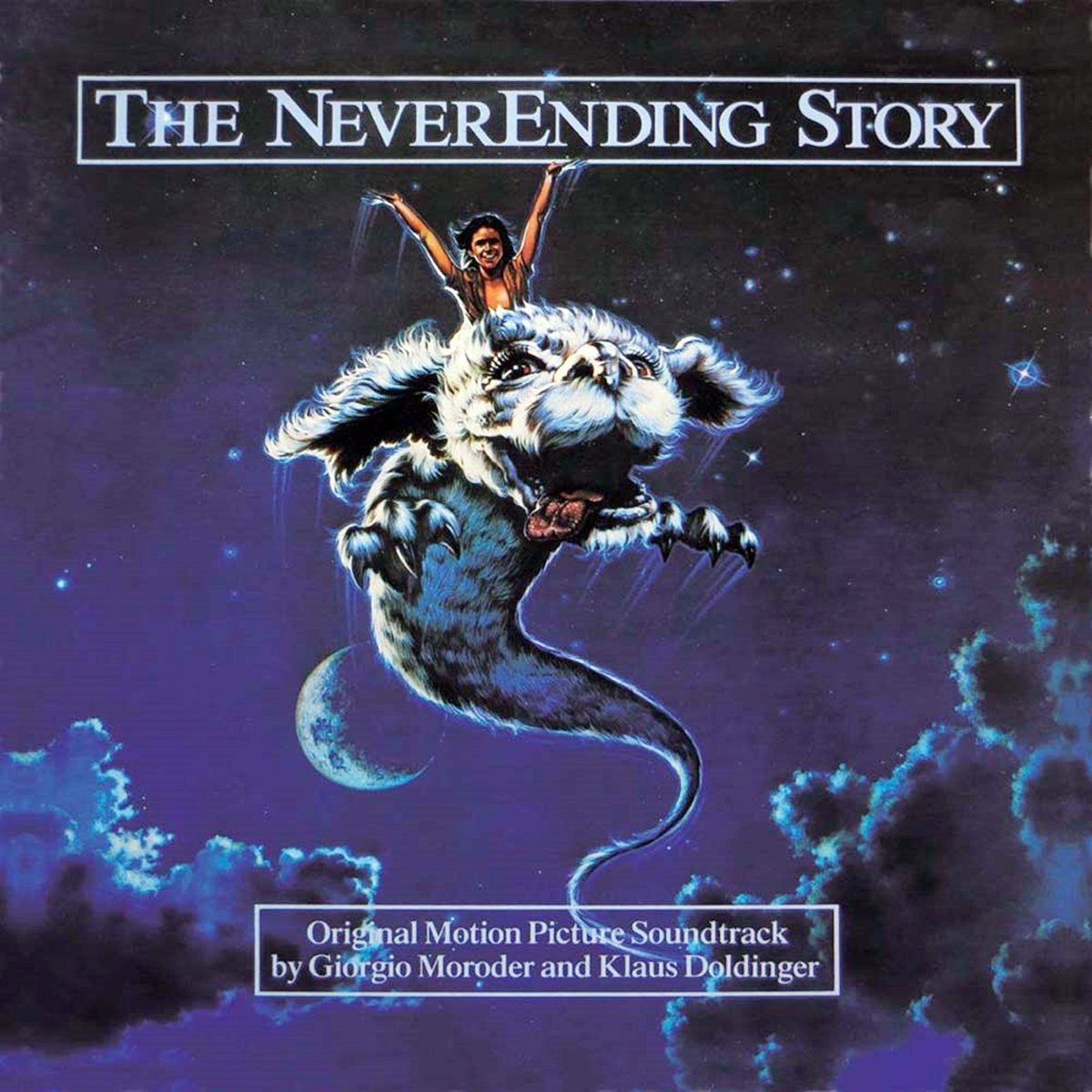 Be sure to share this post with your friends and family so they too can find out more about this brillaint 80s film!