12 Things You Might Not Have Realised About The Bodyguard

Released in 1992 and starring Kevin Costner and Whitney Houston in her first ever acting role, The Bodyguard’s plot saw Costner’s bodyguard being hired to protect Houston’s pop star from a stalker. Below are 12 things you might not have realised about this brilliant romantic thriller! 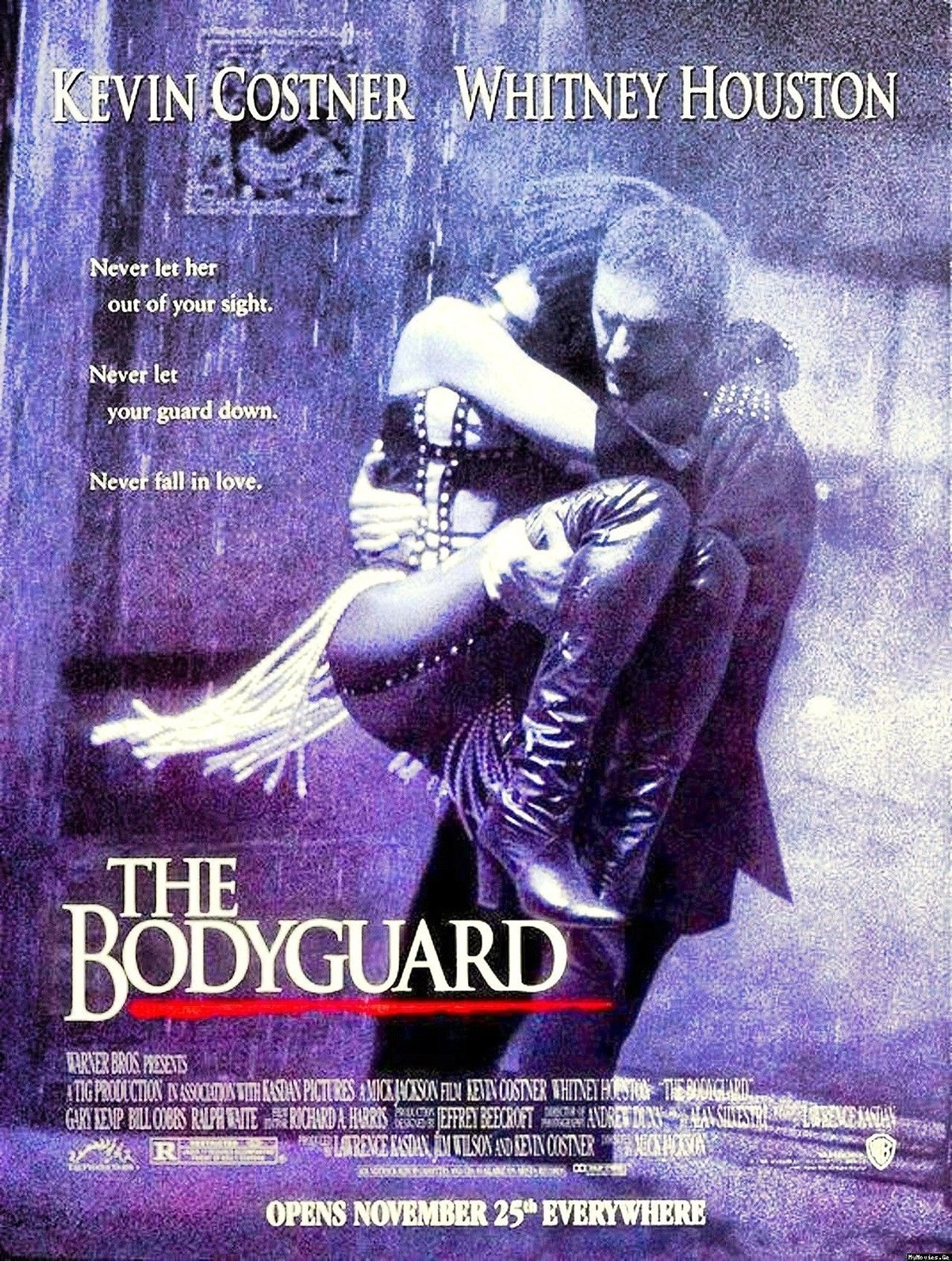 1. It Was Written By A Star Wars Legend

The Bodyguard was written back in the mid 1970s by Lawrence Kasdan, who is well know to us 80s kids for co-writing the Star Wars films The Empire Strikes Back and Return of the Jedi, as well as Raiders of the Lost Ark. 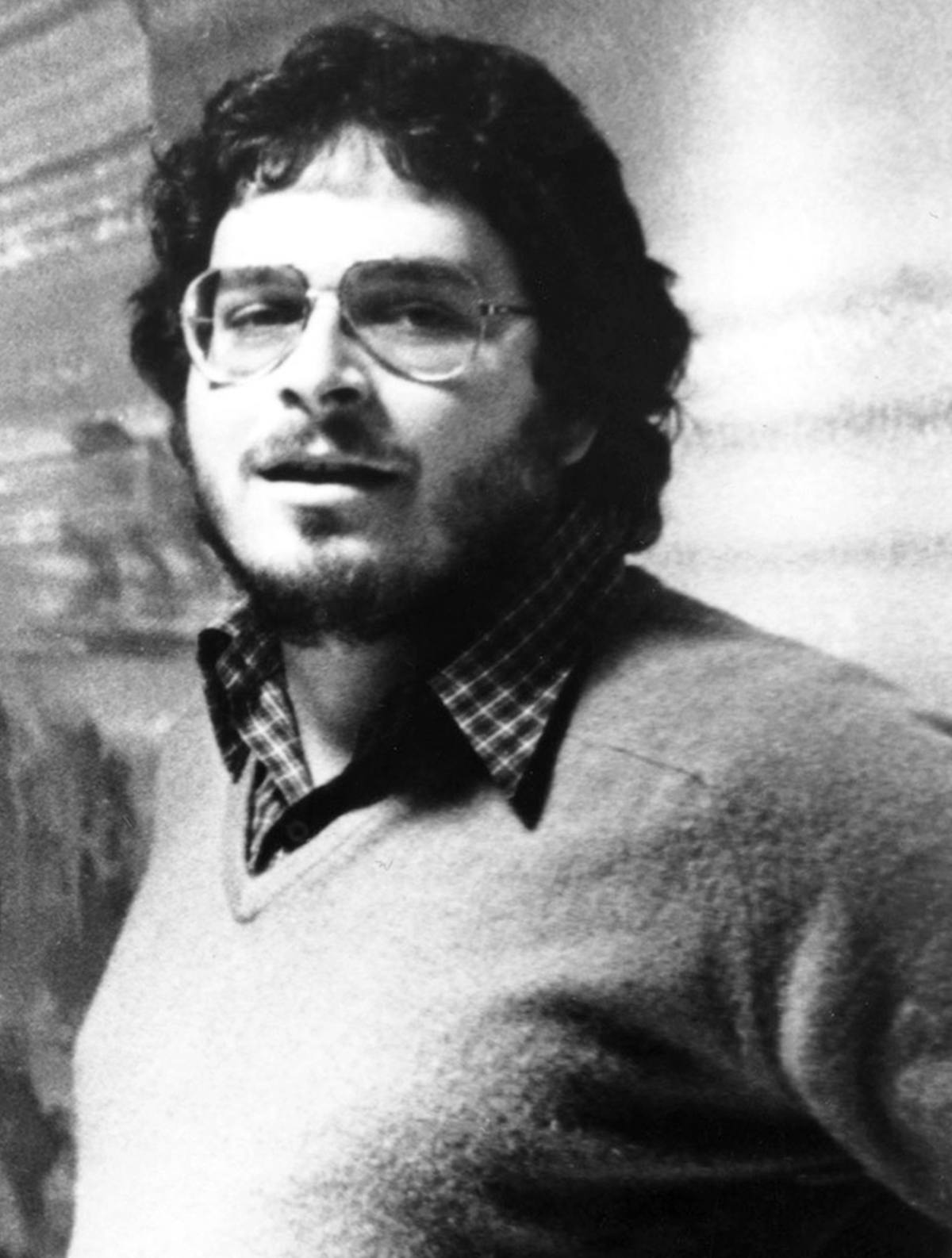 2. It Could Have Starred Diana Ross

Back in the 1970s when the script was written, it was planned that The Bodyguard would star Steve McQueen and Diana Ross. Later Ryan O’Neal was set to star alongside Ross, but it didn’t get off the ground and the film became stuck in development hell for many years. 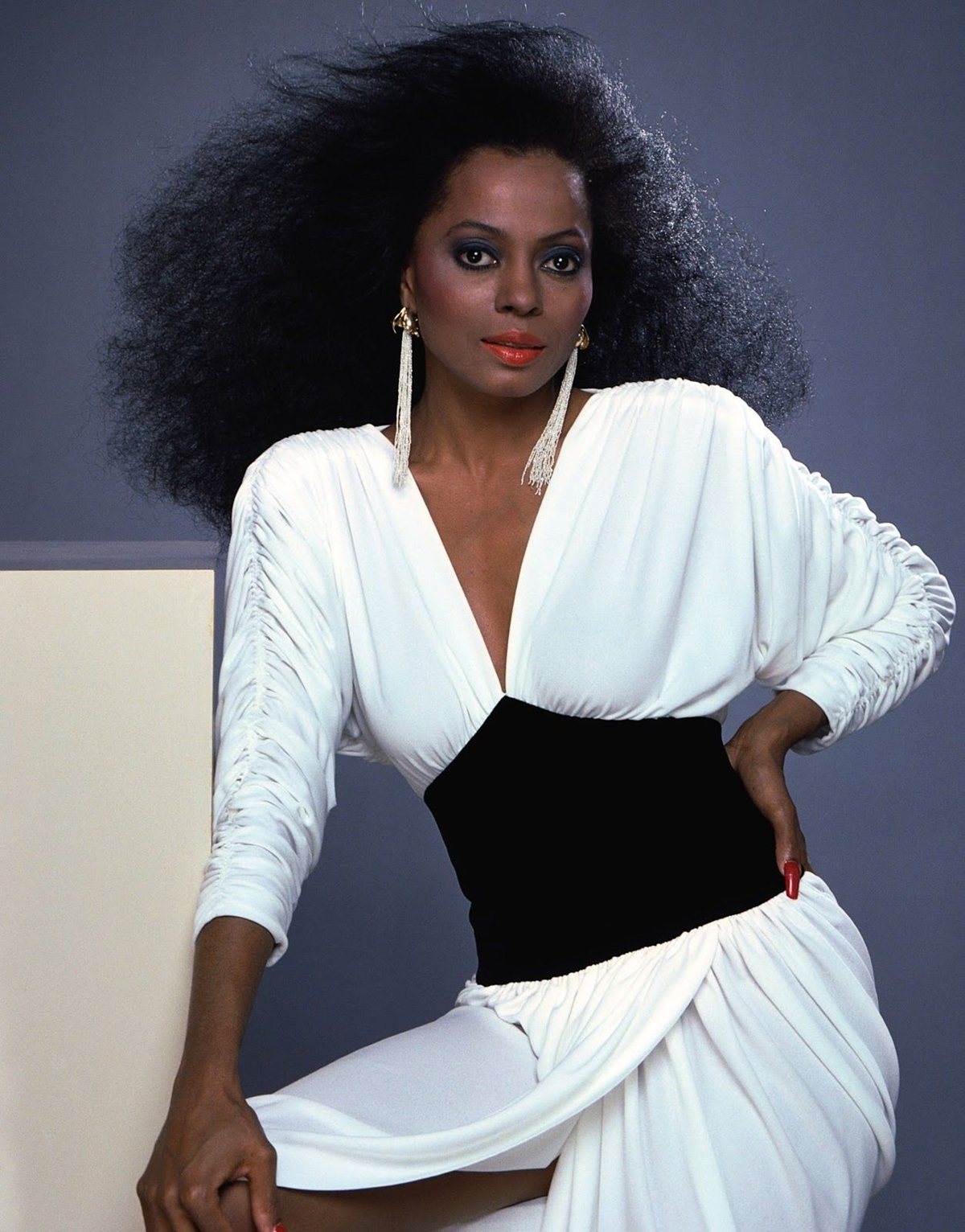 3. You Might Recognise Rachel’s Mansion From A Classic 70s Film

The estate where Rachel (Whitney Houston’s character) lives was also seen in The Godfather, being the home of film producer Jack Woltz, who if you remember wakes up to find a horse’s head under his duvet! 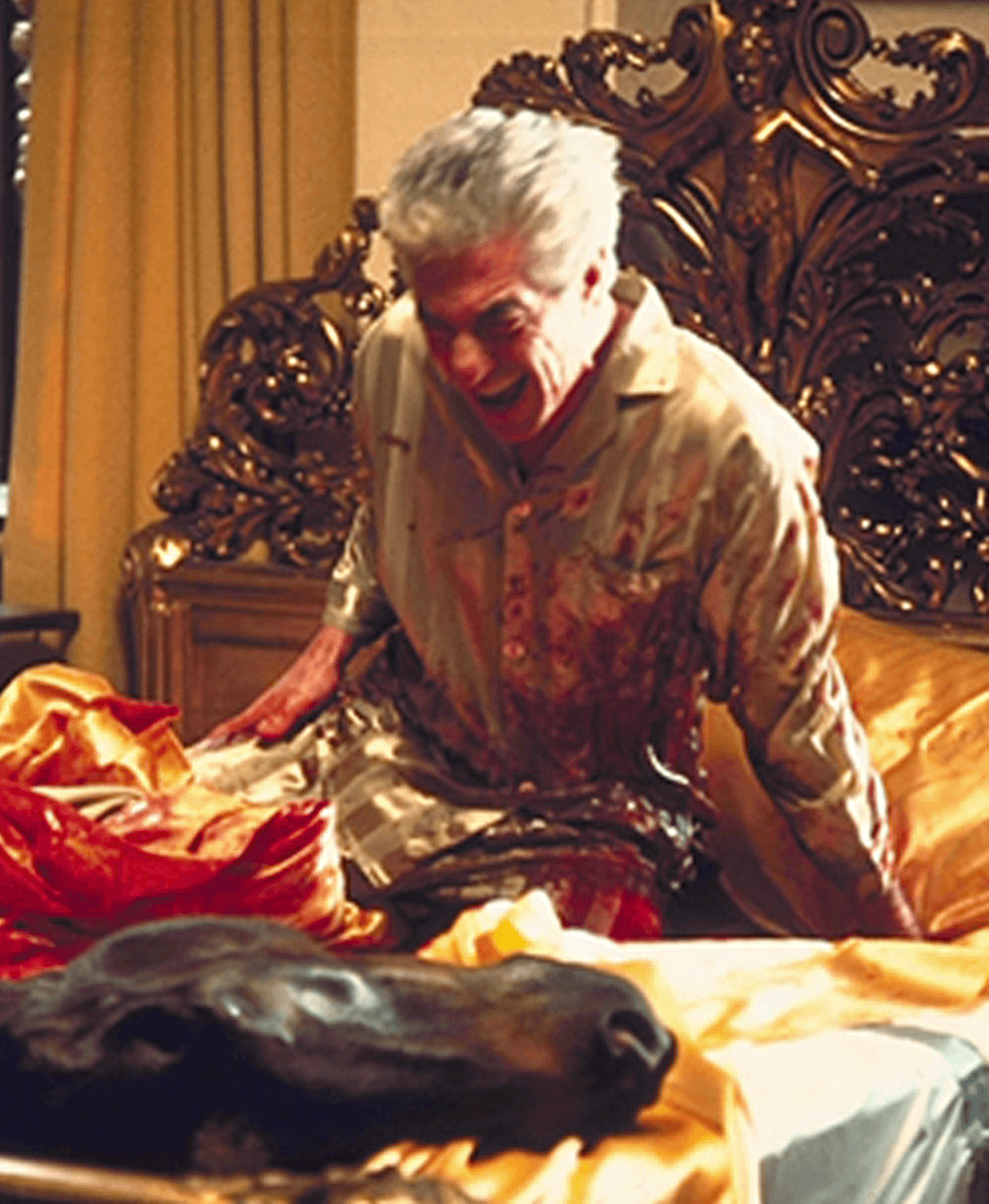 4. A Crew Member Died During Filming

Tragically, crew member Bill Vitagliano died after being crushed between two lighting equipment cranes when one of them developed a fault. 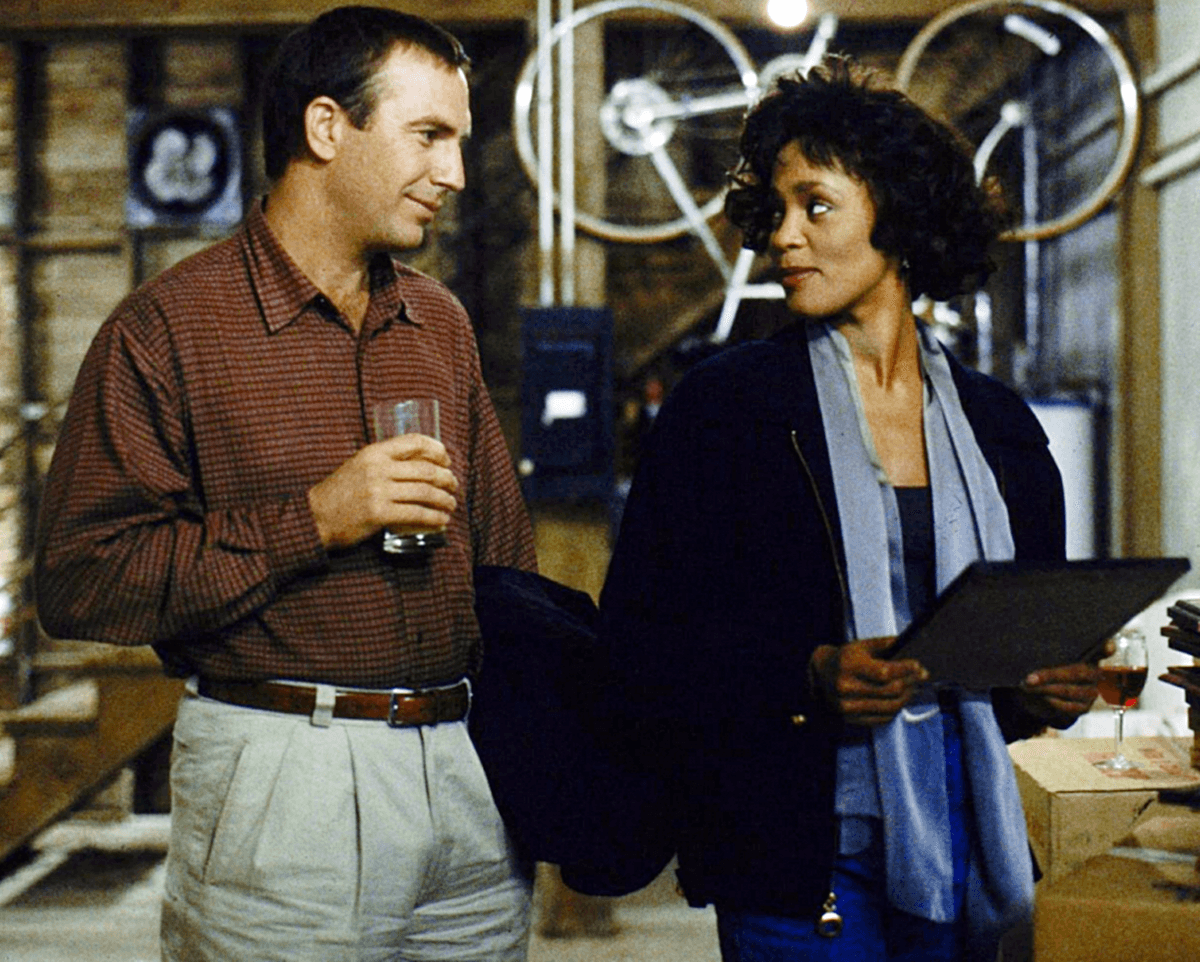 5. It Was A Massive Success Despite Negative Reviews

Despite receiving mainly negative reviews from critics, The Bodyguard was a massive box office success, making a whopping $411 worldwide and going on to become the second highest grossing film of 1992. 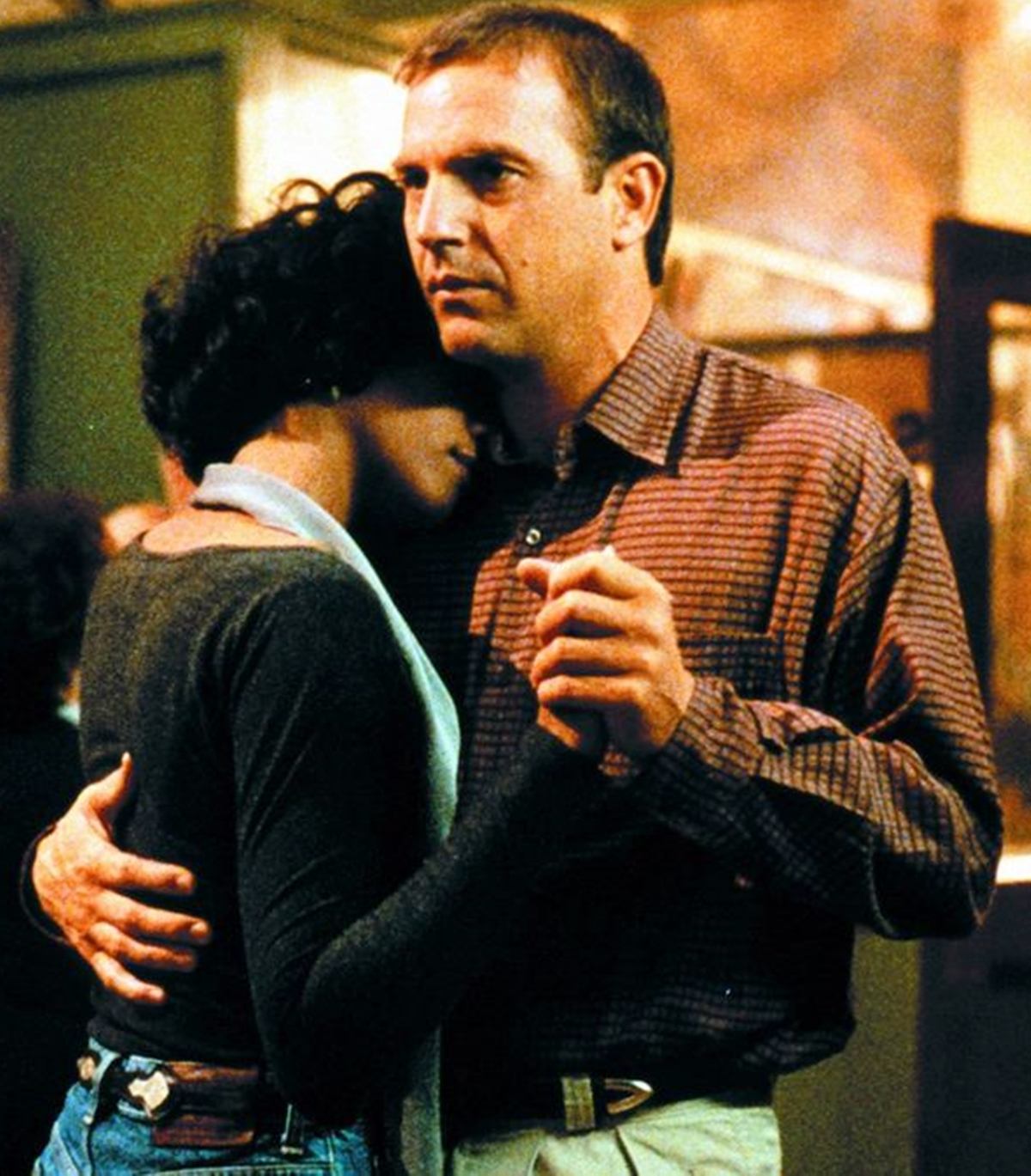 6. Its Soundtrack Became The Biggest Selling Of All Time… 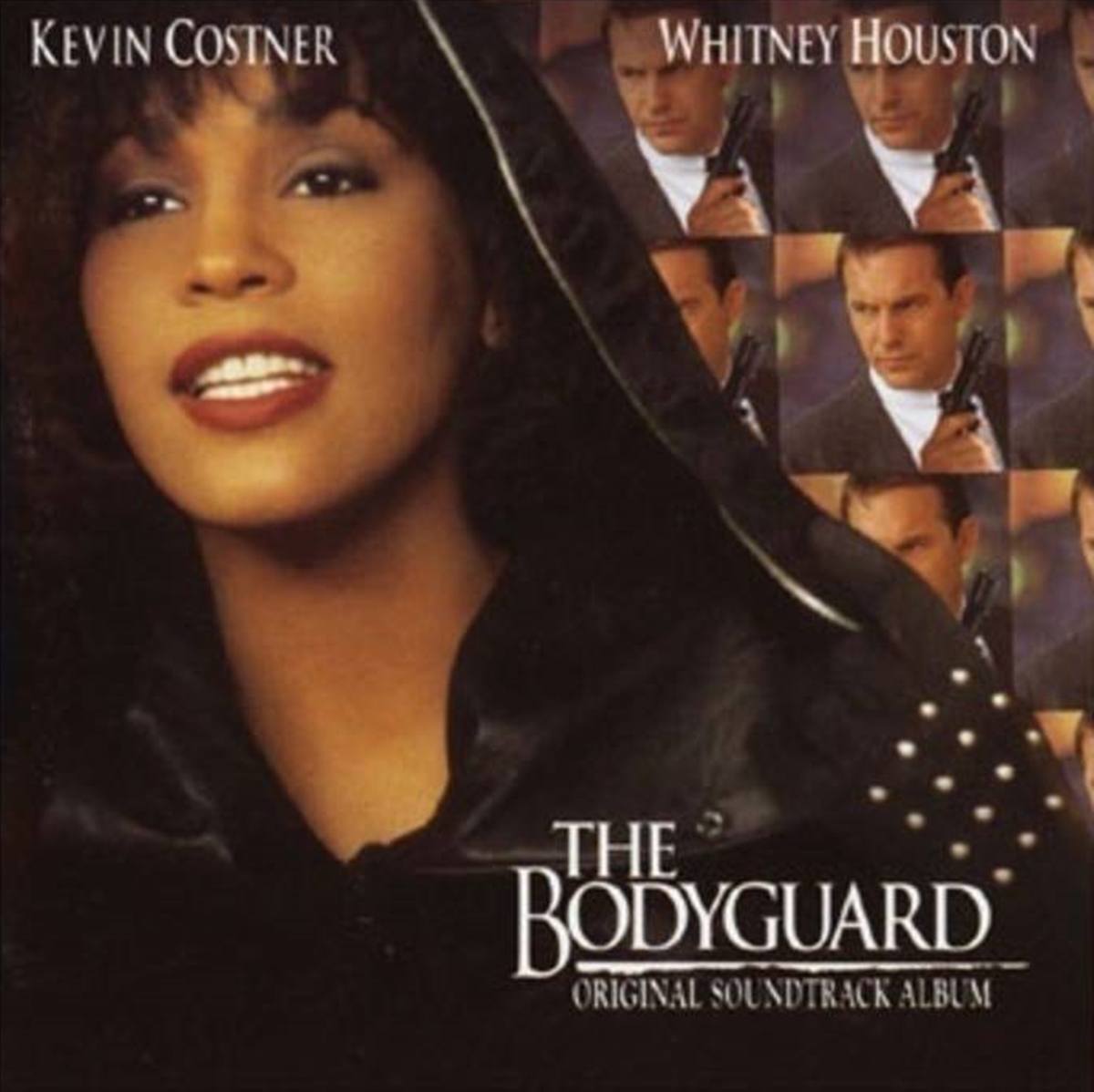 In addition to the soundtrack becoming the biggest selling of all time, it also featured five songs that would become big hits for Whitney Houston: I Will Always Love You (which sold a whopping 20 million copies worldwide), as well as I’m Every Woman, I Have Nothing, Run to You and Queen of the Night. Run to You and I Have Nothing were also nominated for the Academy Award for Best Original Song. 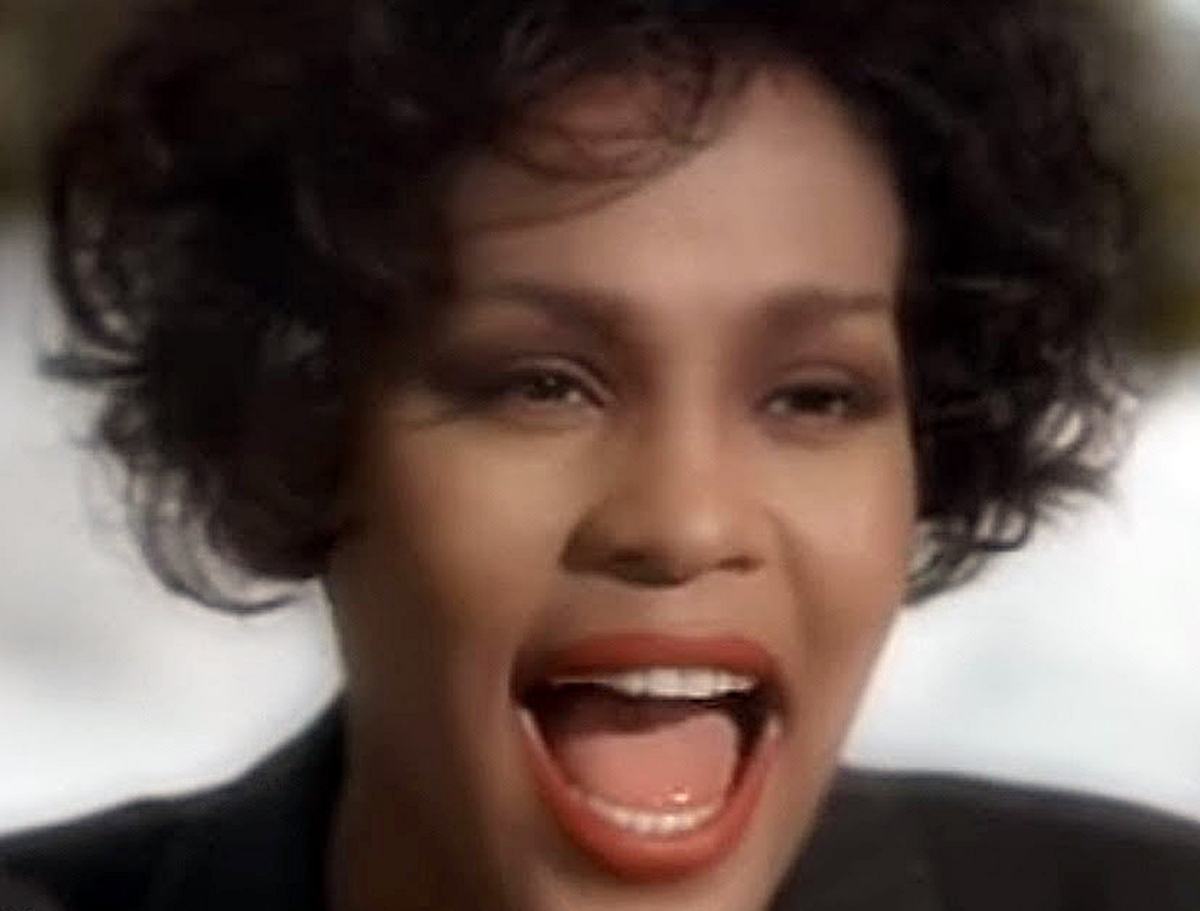 8. It Was Costner’s Choice Of Song

Houston was originally set to record a cover of Jimmy Ruffin’s What Becomes of the Brokenhearted as the soundtrack’s main single, but according to Dolly Parton, it was Costner who asked her if Houston could instead record a cover of her 1973 song I Will Always Love You. 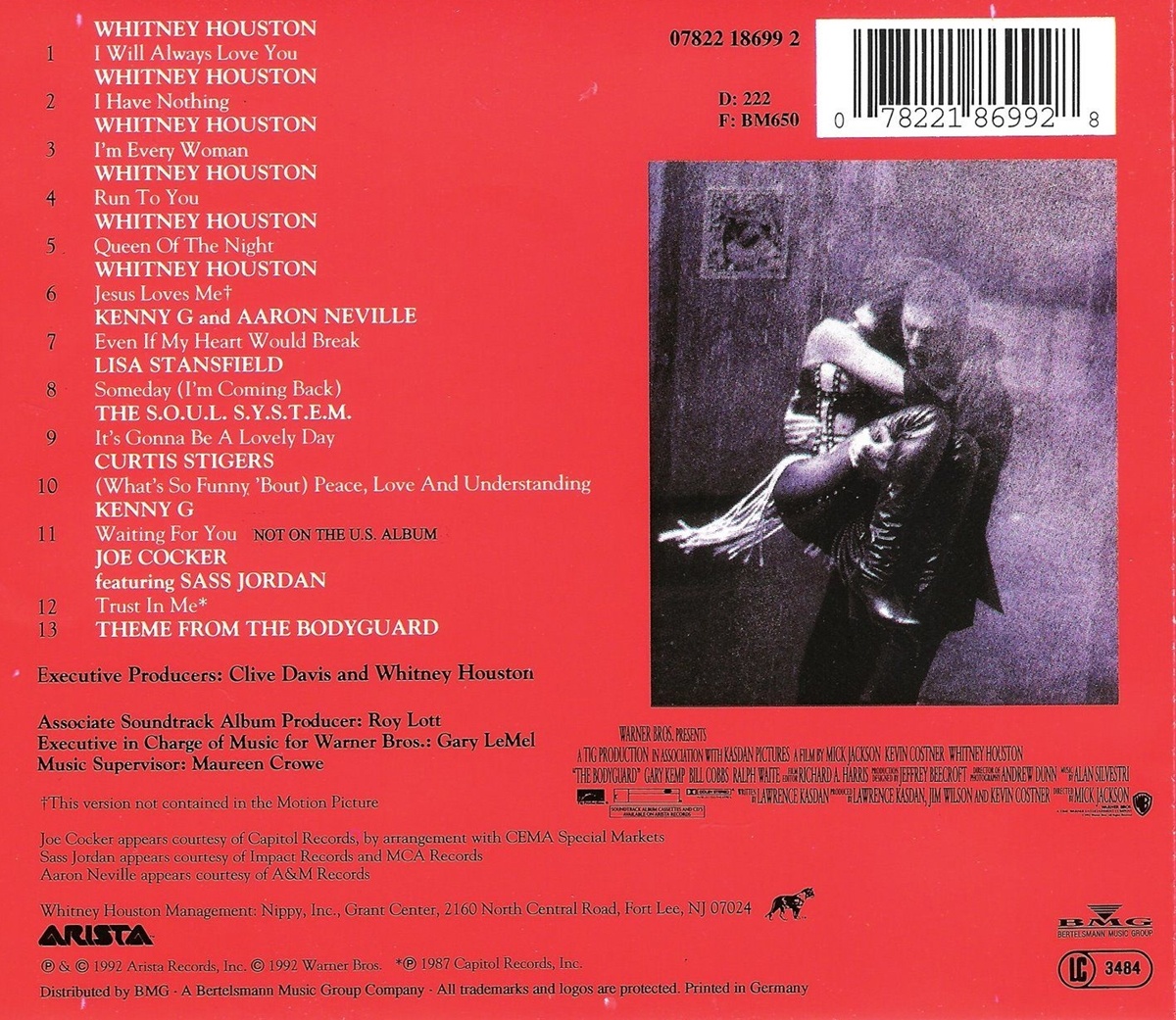 9. It Was Nominated For Several Golden Raspberry Awards 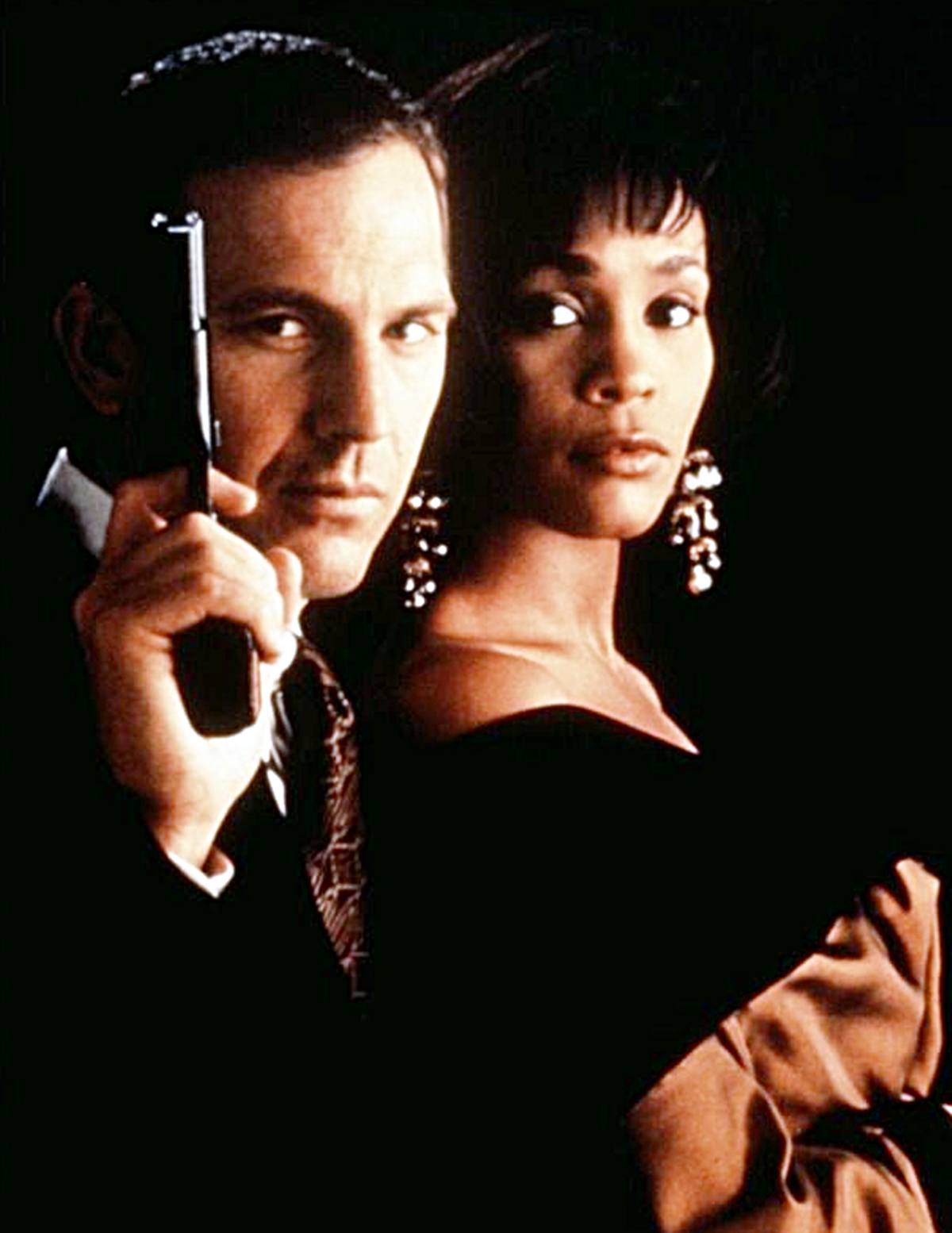 10. There Was Almost A Sequel Starring Princess Diana

Unbelievably, Kevin Costner wanted Princess Diana to be the star of a sequel to The Bodyguard after the film proved to be a big box office success. It was reported that, like Whitney Houston, the late Diana Princess of Wales would have starred as a fictionalised version of herself. Sadly, Diana’s tragic death in 1997 meant that she never got to fulfill the chance to become a Hollywood star, and the sequel was eventually scrapped completely. 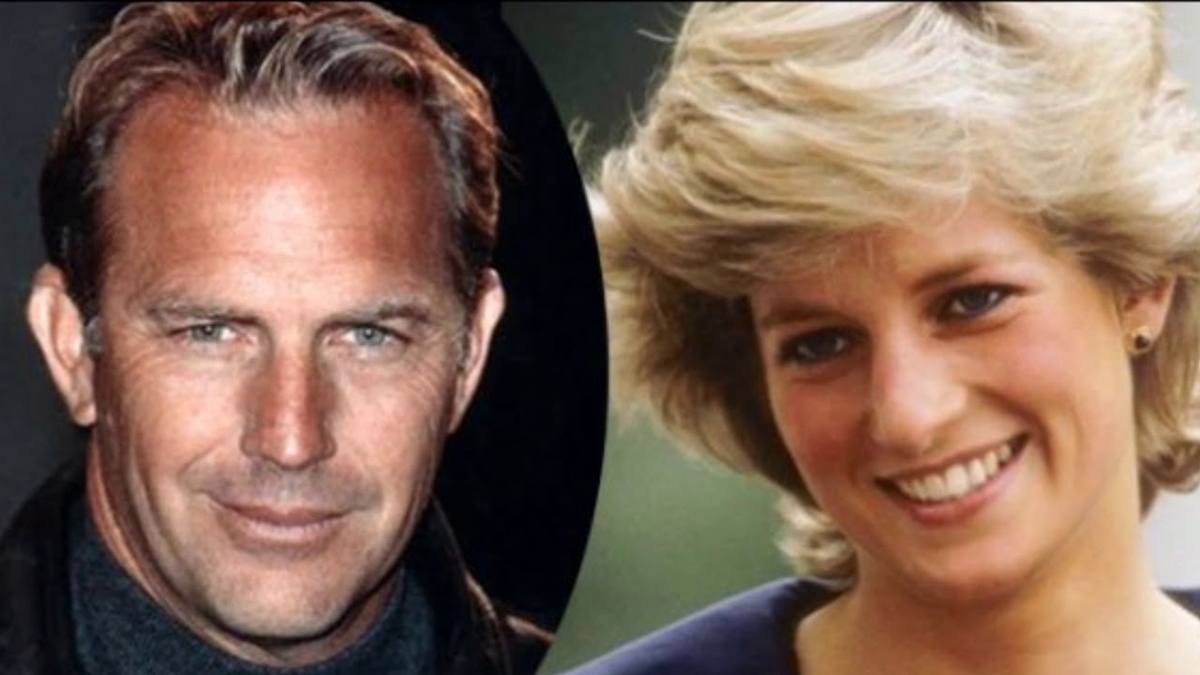 11. It Has Been Parodied On Many Occasions

The Bodyguard has been parodied in many different shows, including The Simpsons and 30 Rock. 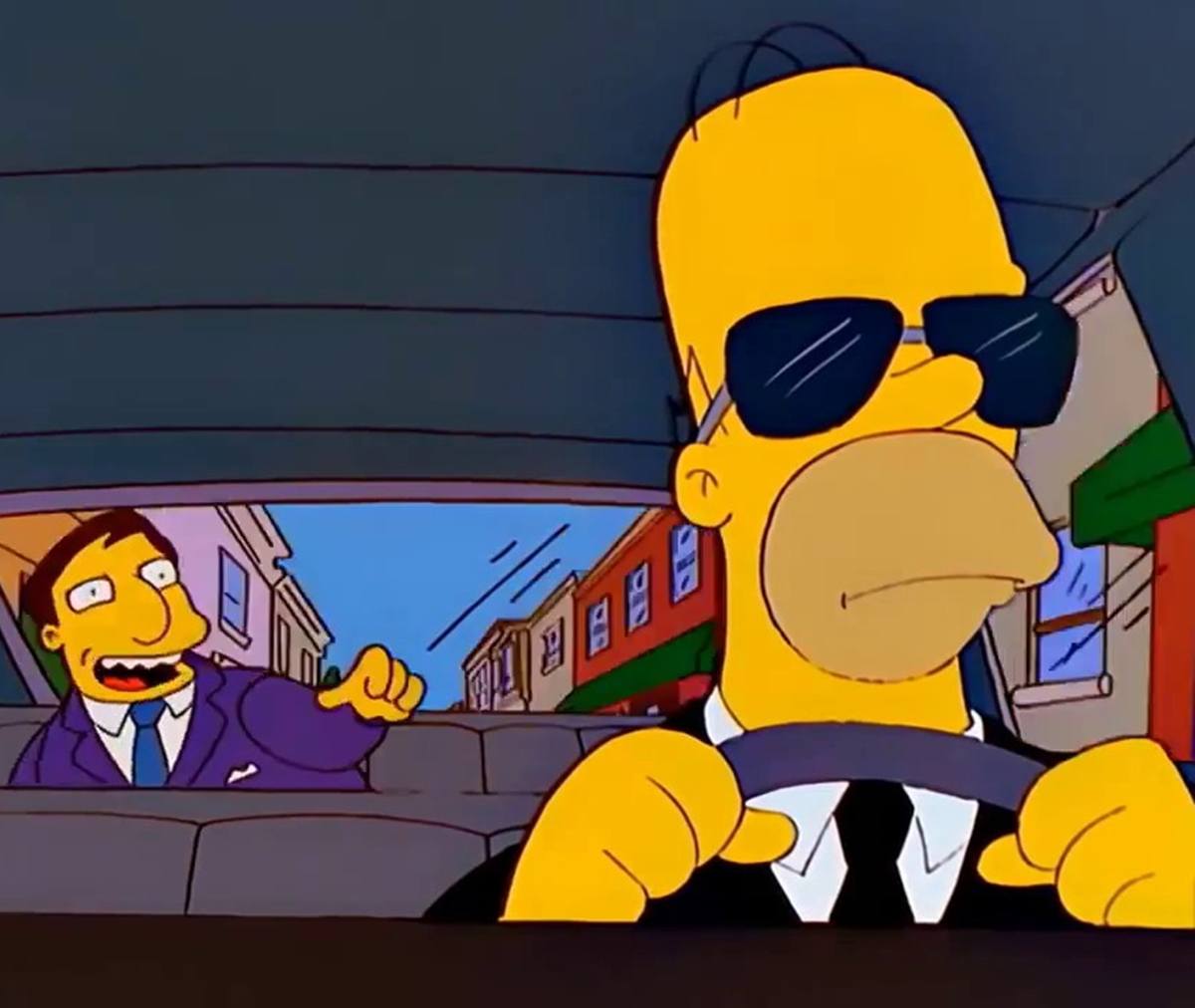 12. It Has Been Turned Into A Musical

A musical adaptation of the film opened in London’s West End in 2012, after the musical’s producer David Ian obtained the rights to bring it to the stage from Kevin Costner and writer Lawrence Kasdan. 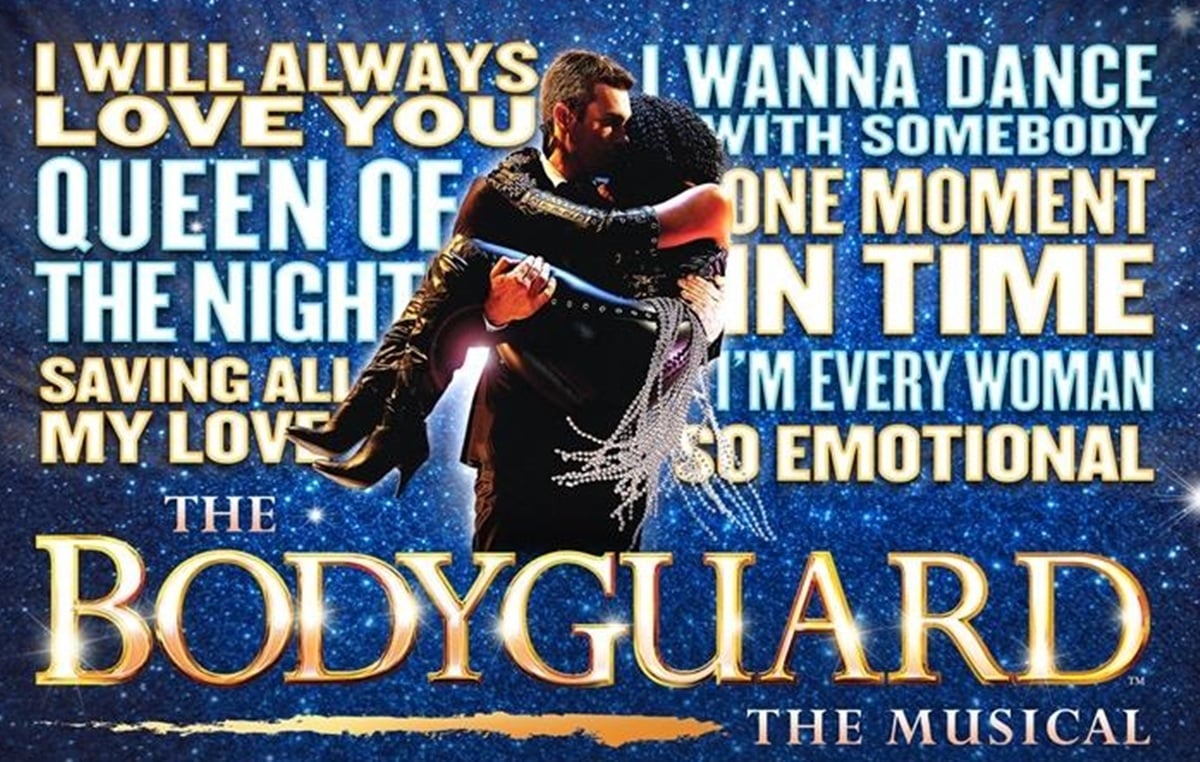 Be sure to share this post with your friends and family so they too can find out more about this brilliant 90s film!