12 Things You Might Not Have Realised About Jack Black

You’ll know Jack Black from his roles in films such as School of Rock, King Kong, Kung Fu Panda and Tropic Thunder, but how much do you actually know about this brilliant comic actor? You’re about to find out by reading the following ‘12 Things You Might Not Have Realised About Jack Black’! 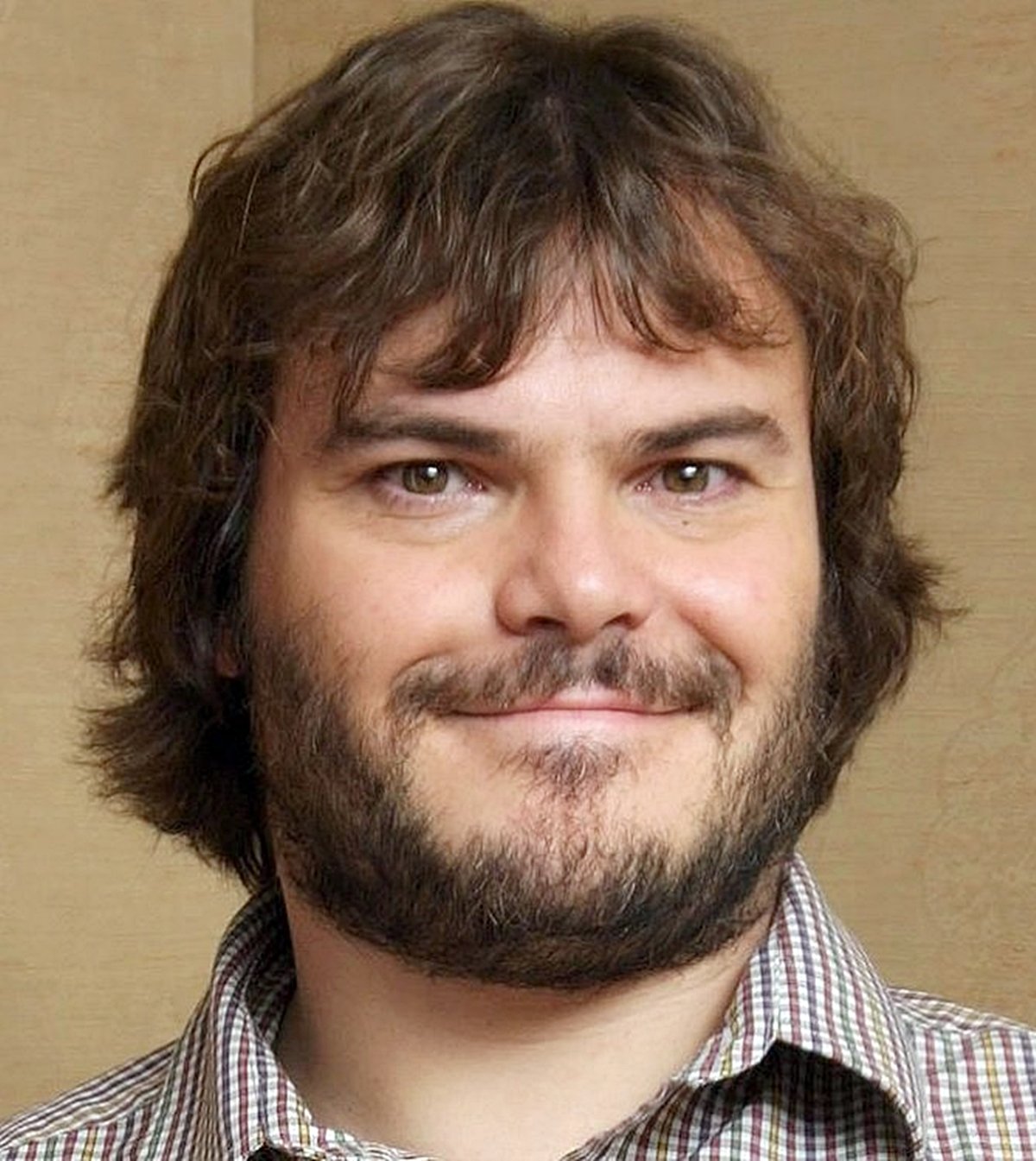 Jack was brought up as part of the Jewish faith, which meant that he attended Hebrew school and celebrated his Bar Mitzvah. 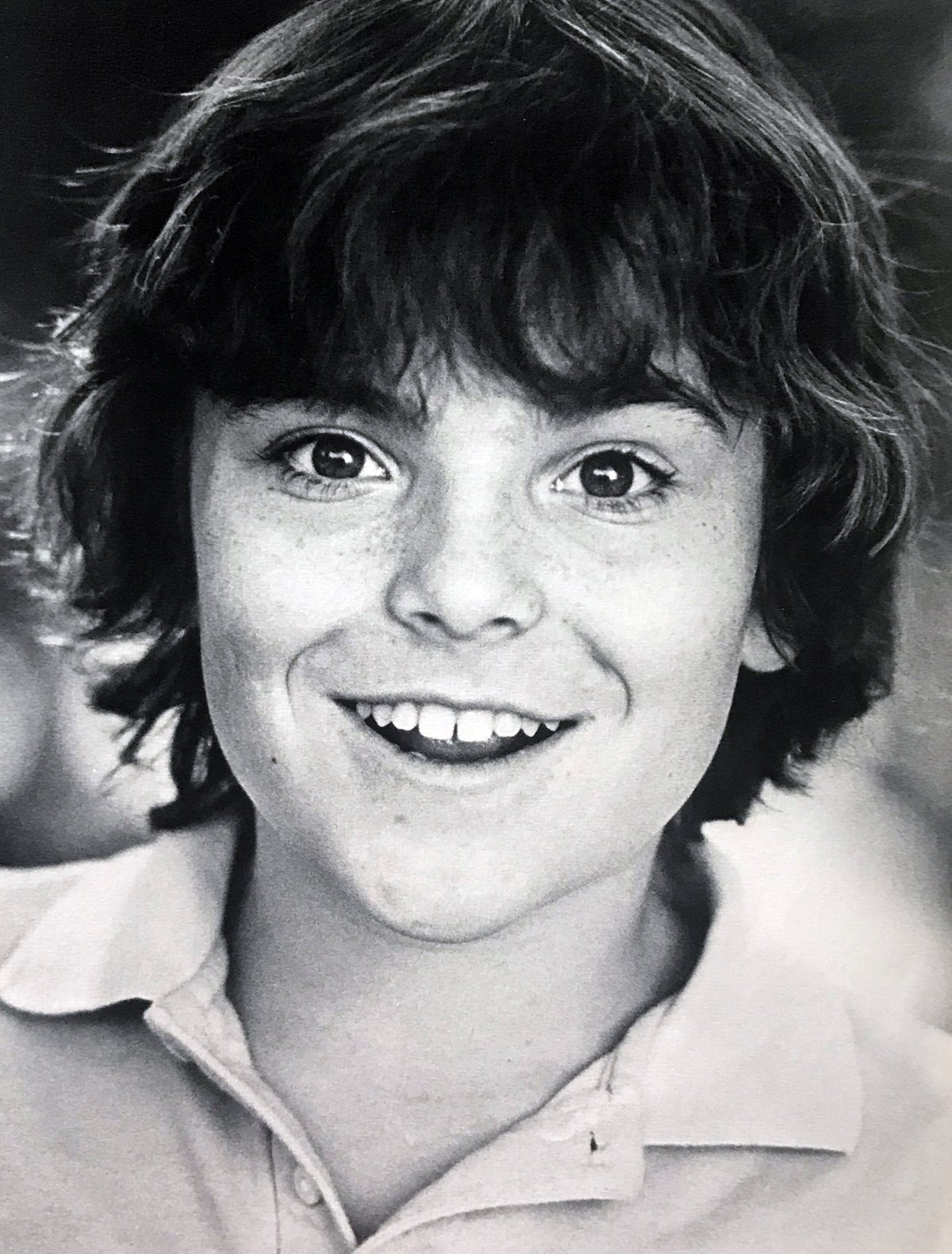 3. He Had A Cocaine Addiction Aged Fourteen

Shockingly, at the tender age of fourteen Jack was addicted to Cocaine. He has been quoted as saying “I was having a lot of troubles with cocaine. I was hanging out with some pretty rough characters. I was scared to go to school because one of them wanted to kill me. I wanted to get out of there.” 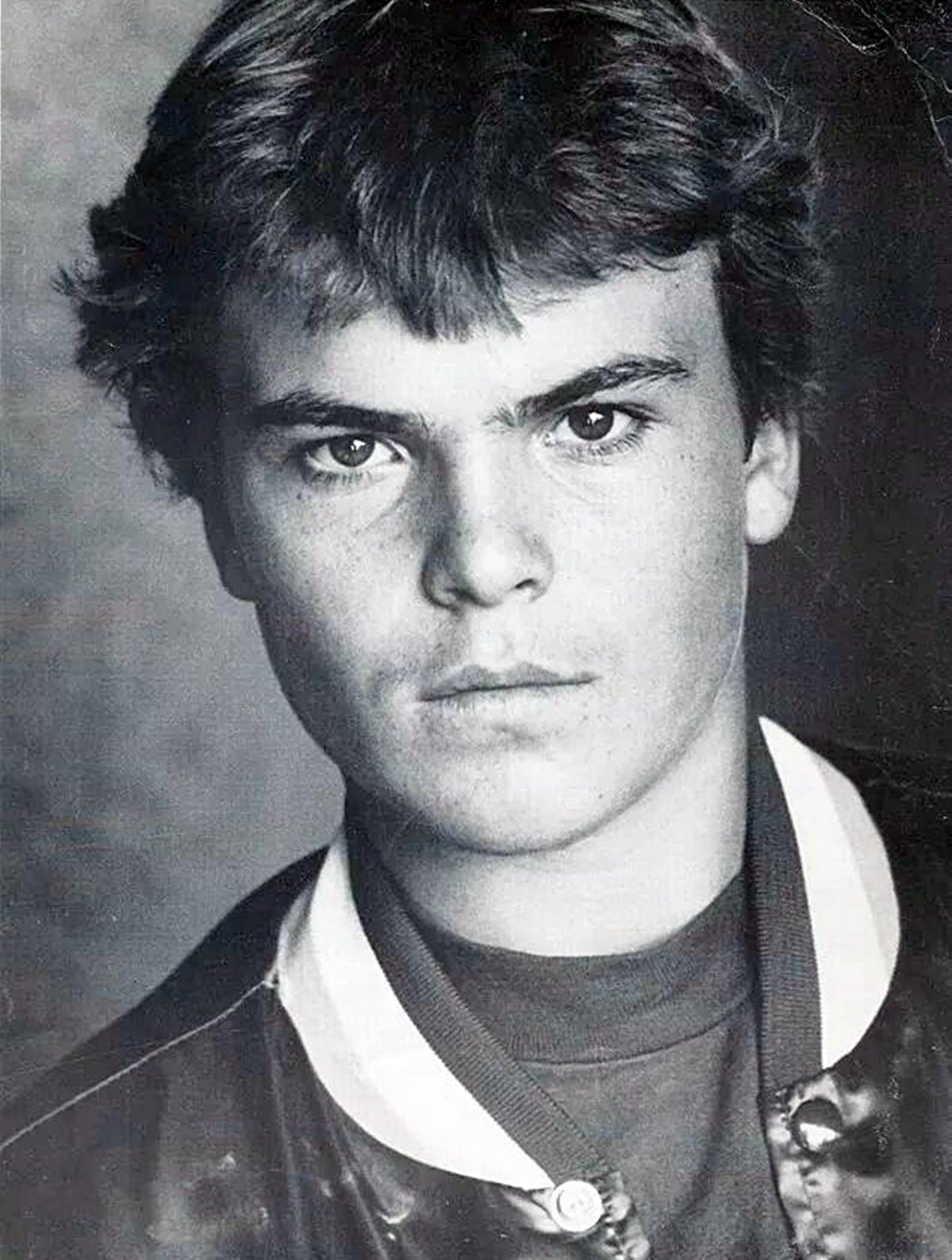 4. His Brother Died Of AIDS 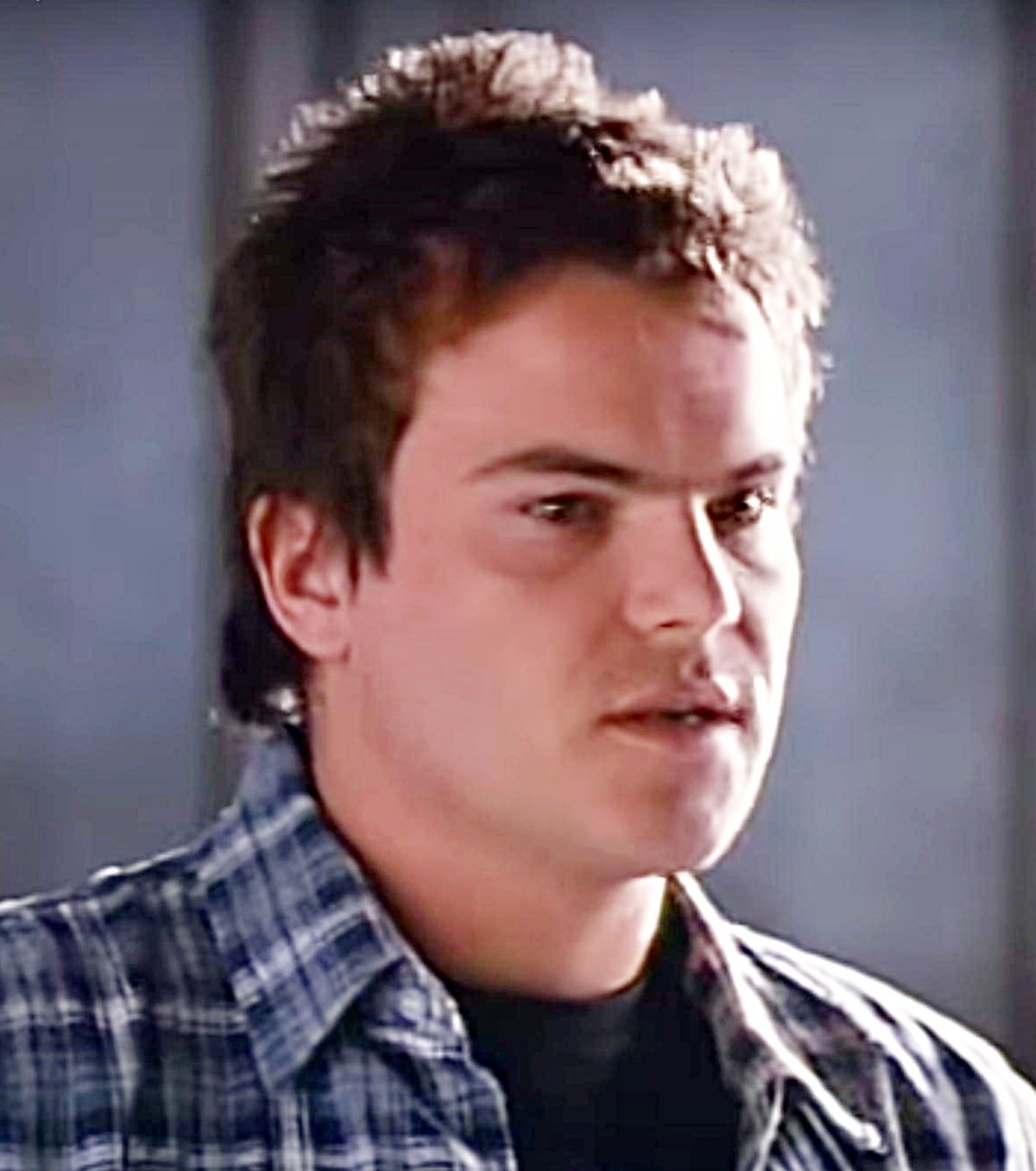 5. He Started Acting As A Young Teenager

Black’s very first acting role was in a TV commercial for the computer game Pitfall when he was only 13 years old. 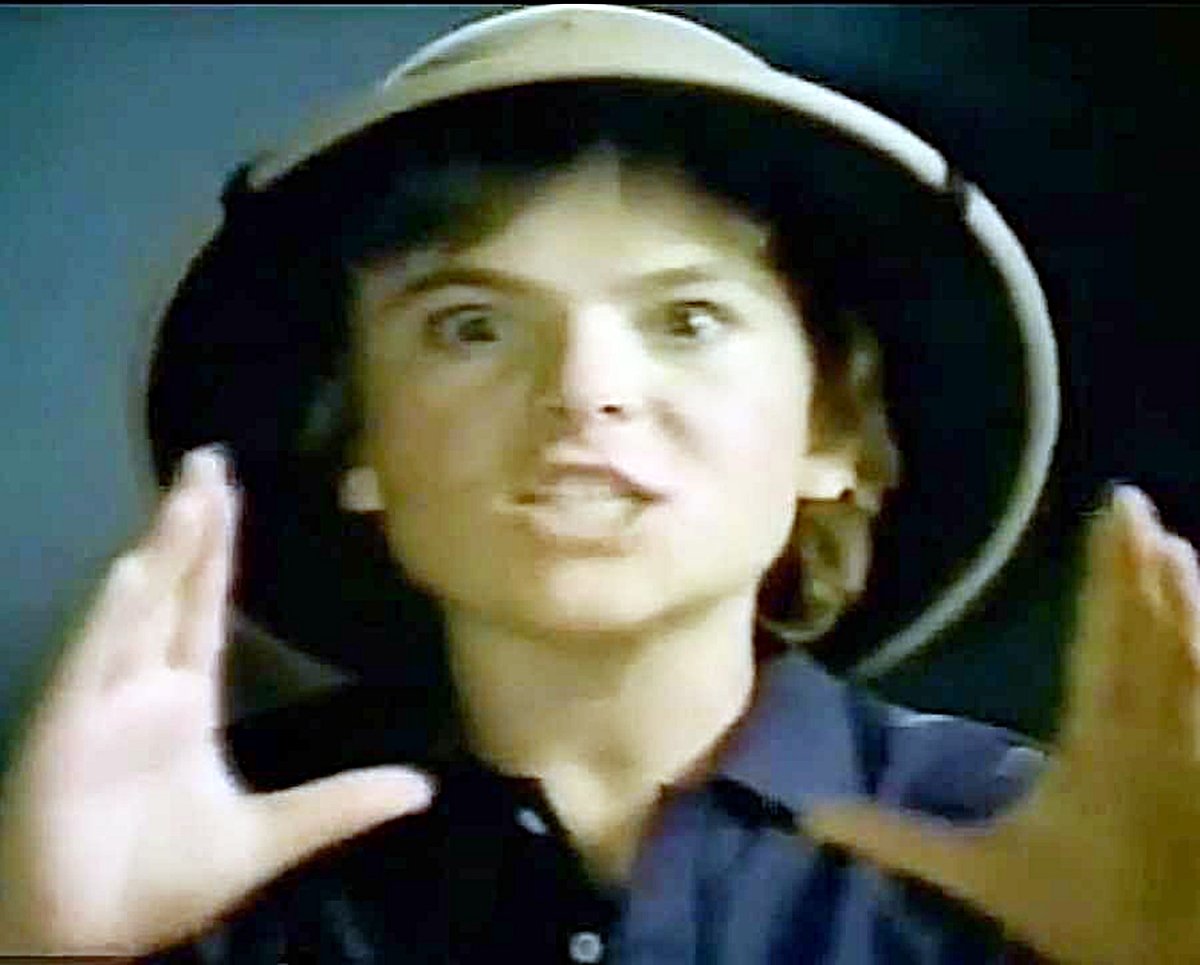 6. He Had A Number Of Small Film Roles

As well as roles in TV shows, including an episode of X-Files, Black also had a number of small film parts, including appearances in Demolition Man, Waterworld, The Fan, The Cable Guy, Mars Attacks!, The Jackal and Enemy of the State. Do you remember seeing him in any of these films? 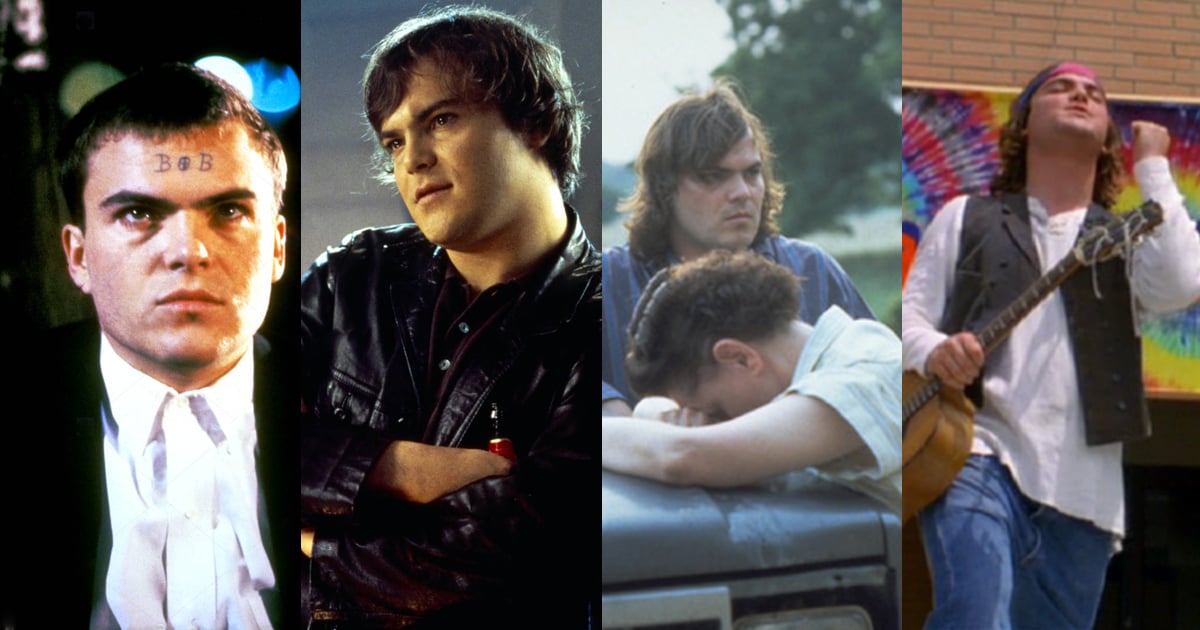 7. His Breakout Performance Came In 2000

In 2000, Jack appeared in the movie High Fidelity alongside John Cusack, and this was a role that Jack has said himself was his ‘breakout’. 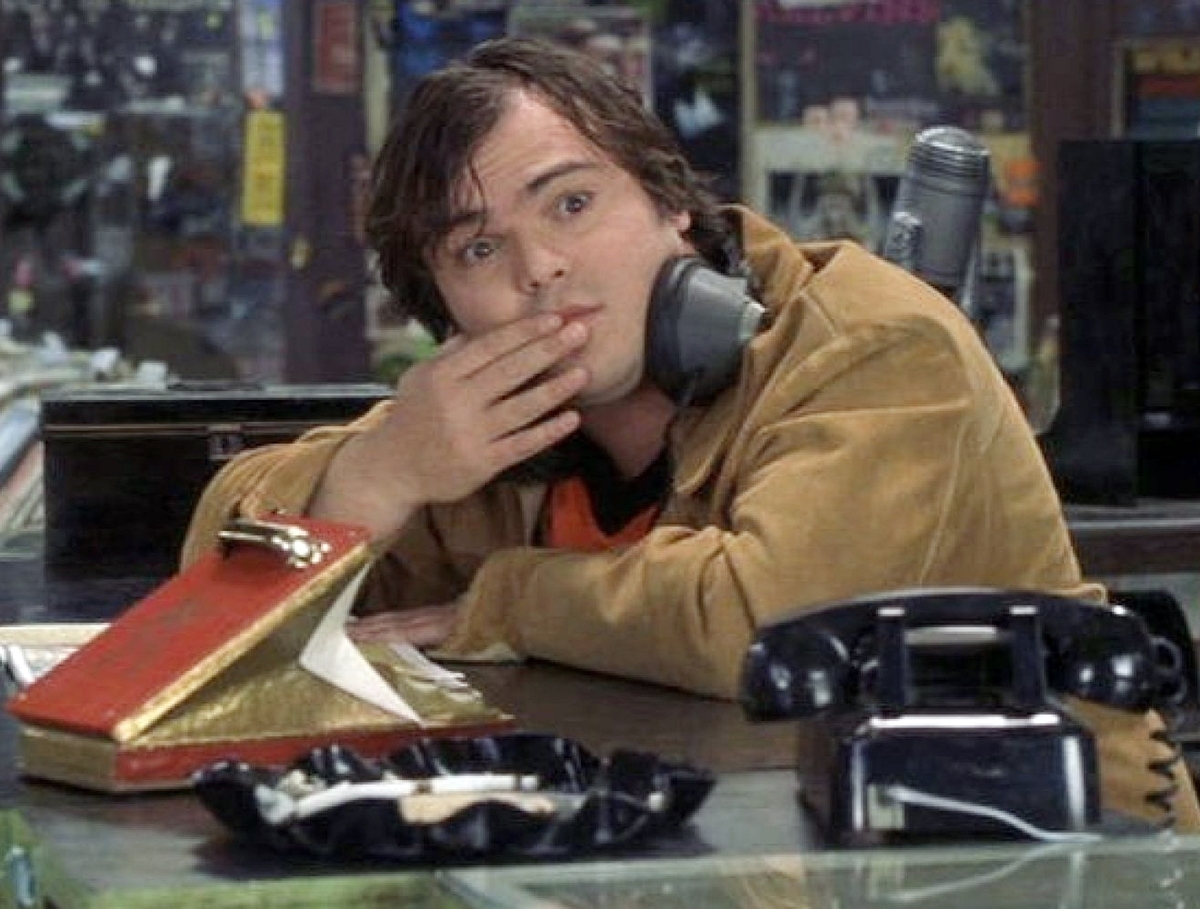 8. The Offers Then Came Thick And Fast

Following his part in High Fidelity, Black went on to have leading roles in a number of films, including Shallow Hal, the brilliant Nacho Libre, Tenacious D in The Pick of Destiny and Gulliver’s Travels. 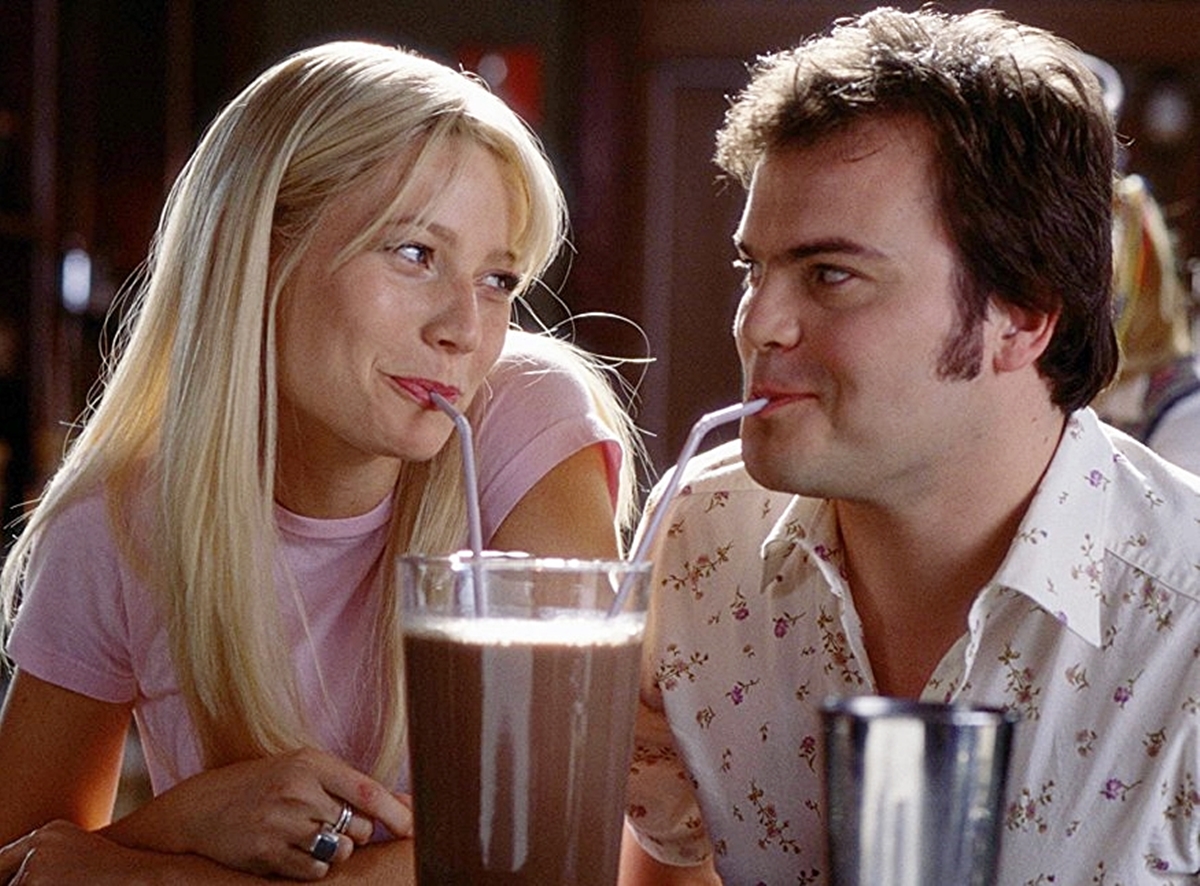 9. Everyone Loved School Of Rock

Many would agree that the standout performance of Black’s career was in the 2003 film School of Rock, a role which received critical acclaim as well earning Black a Golden Globe nomination for ‘Best Actor – Musical or Comedy’. 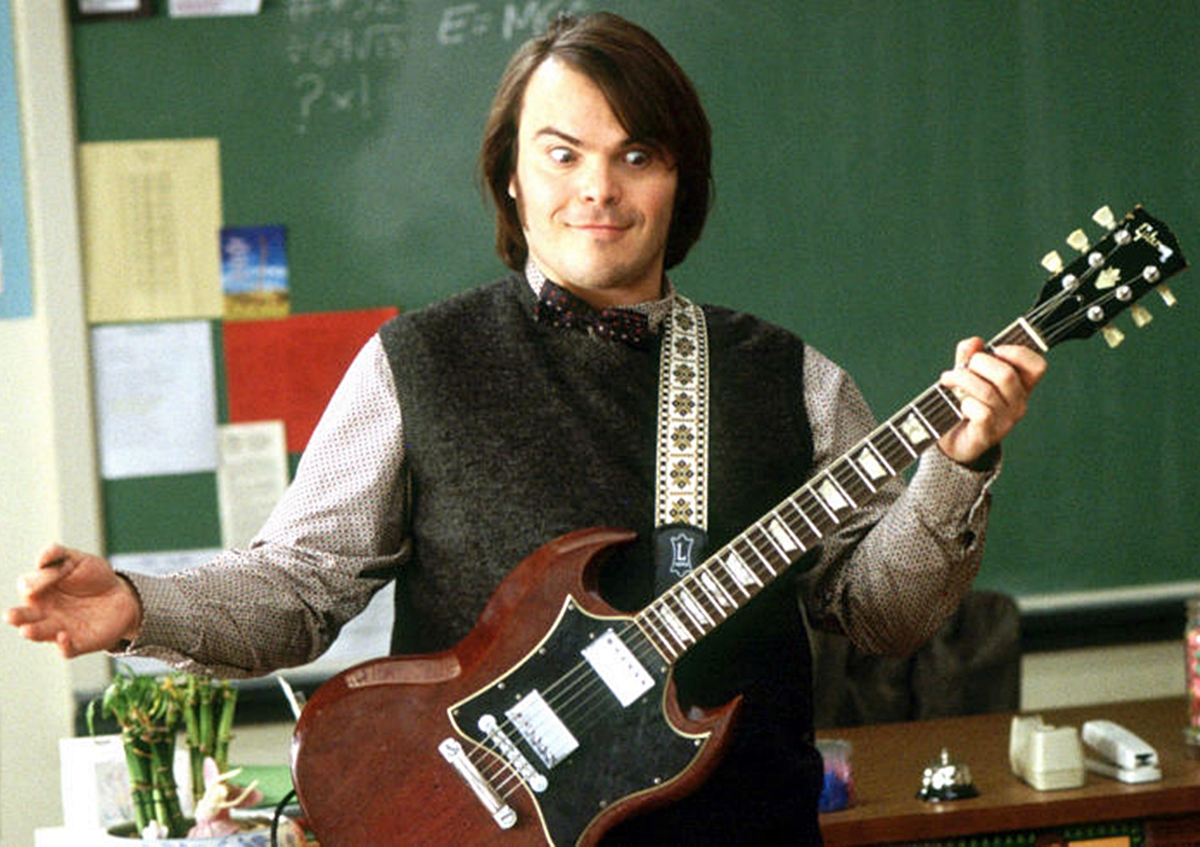 Some of you will know Jack from his film roles alone, but did you know that he is the also vocalist in the brilliant and funny rock group Tenacious D alongside his good friend Kyle Gass? They have released 3 albums; Tenacious D, The Pick of Destiny, and Rize of the Fenix. 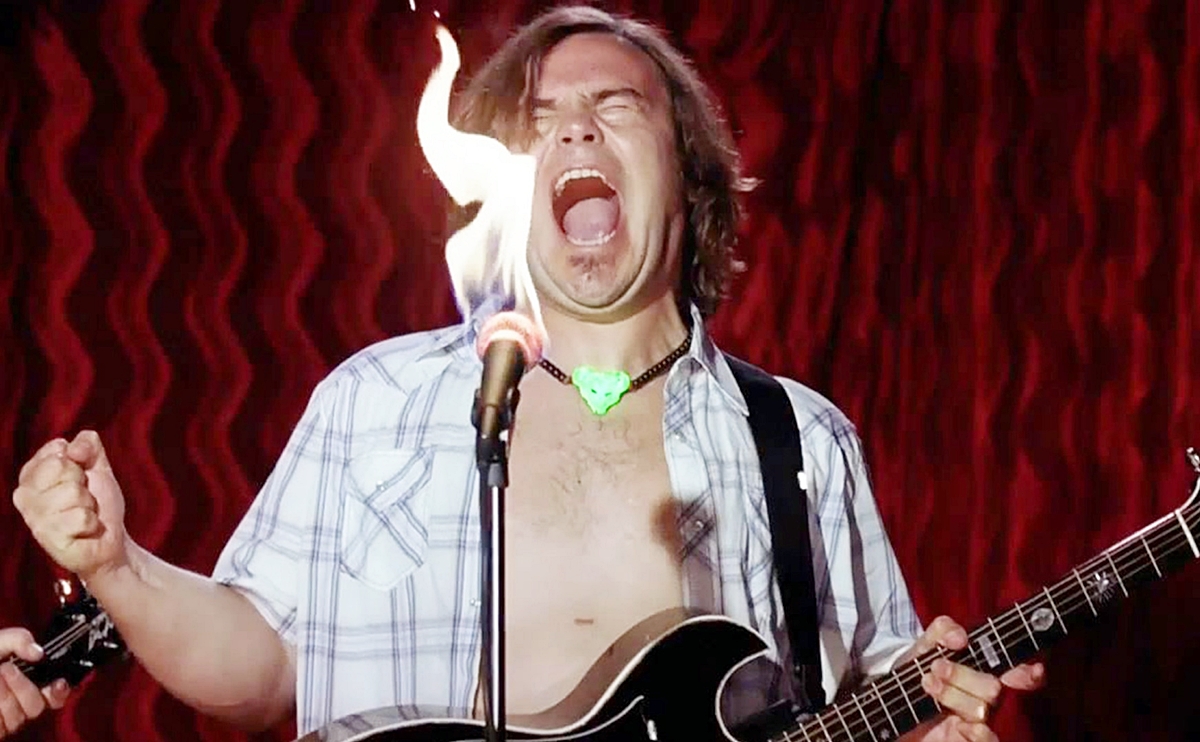 Jack has admitted that he cried 3 times when watching Toy Story 3, saying; “I cried thrice during Toy Story 3! Thrice! When those toys hold hands as they slide down into this fire pit of doom? I haven’t been as moved by an expression of mortality in a long, long time.” 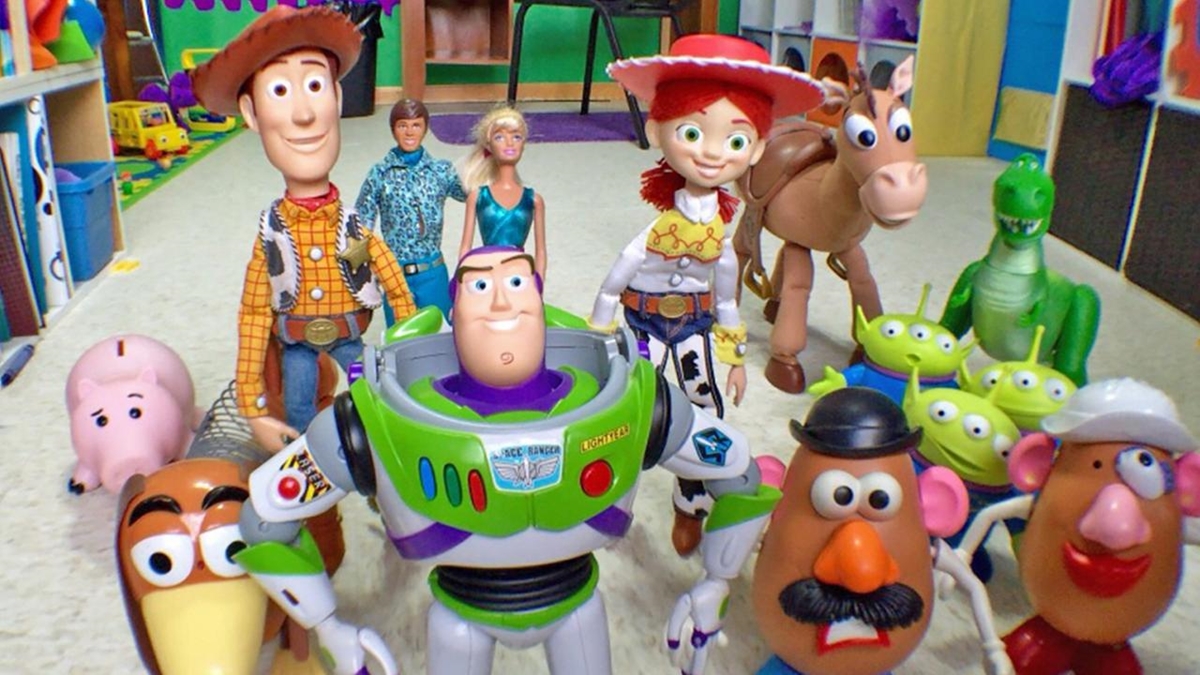 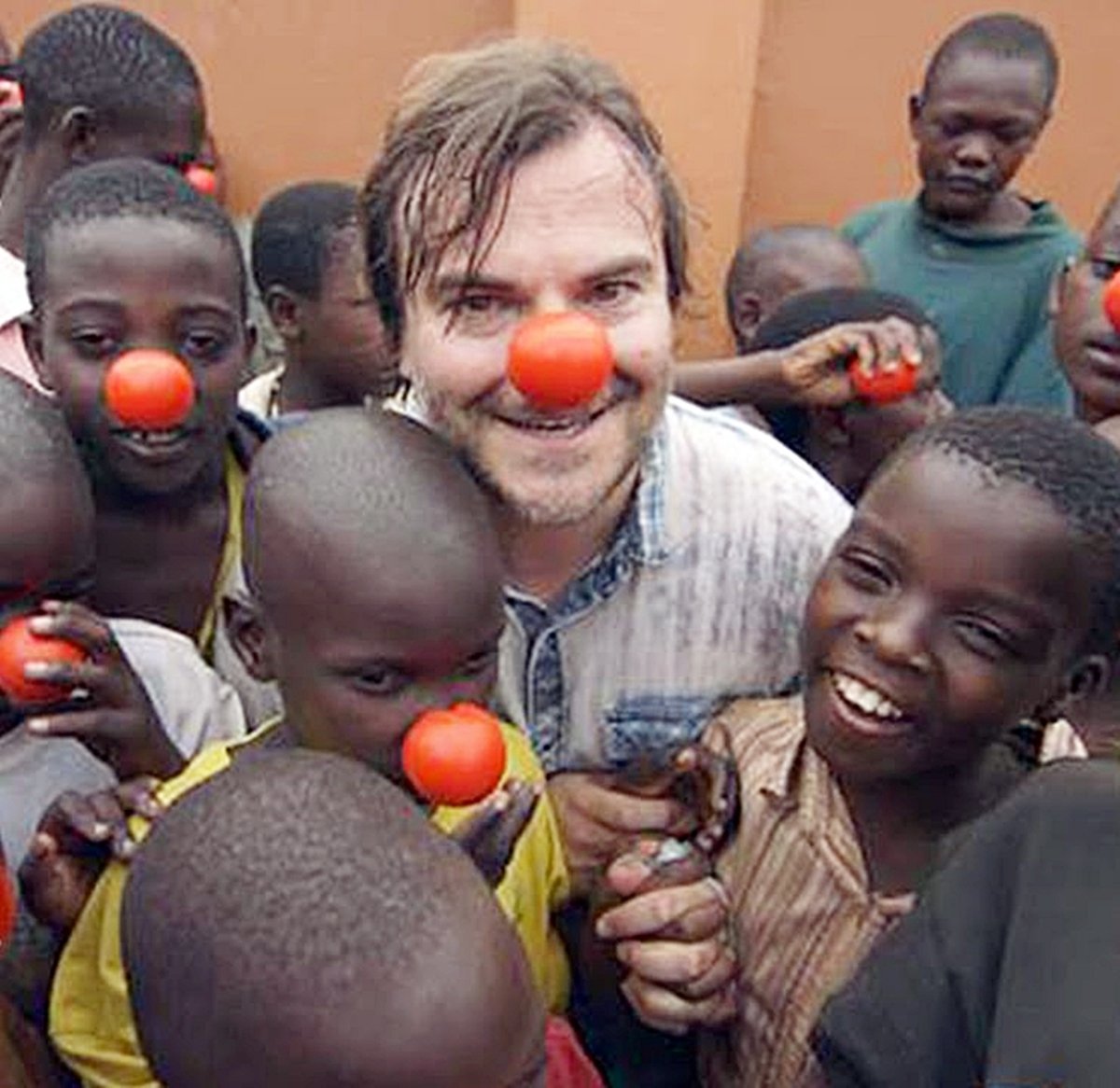 How many of these Jack Black facts did you know already? What’s your favourite Jack Black film? Please do let us know with a comment, and be sure to share this post with your friends and family so that they too can find out more about this brilliantly funny actor!