12 Things You May Not Have Realised About Flashdance

Flashdance was first released in 1983 and was one of a huge wave of dance movies that also featured the likes of Dirty Dancing and Footloose. Flashdance was a true 80s guilty pleasure which followed the story of Alex Owens, a welder who also works as an exotic dancer at night. With a little help from her boss/lover Nick, Alex eventually overcomes the odds and manages to break into professional dancing at the Pittsburgh Conservatory.

In order to celebrate this unlikely 80s favourite, we’ve brought you 12 things you didn’t realise about Flashdance. Enjoy!

1. It Was Based On A Couple Of Strippers

Two strippers from Toronto claimed that the writer of Flashdance paid them to take pictures which were used for inspiration when writing the lead character in the film. 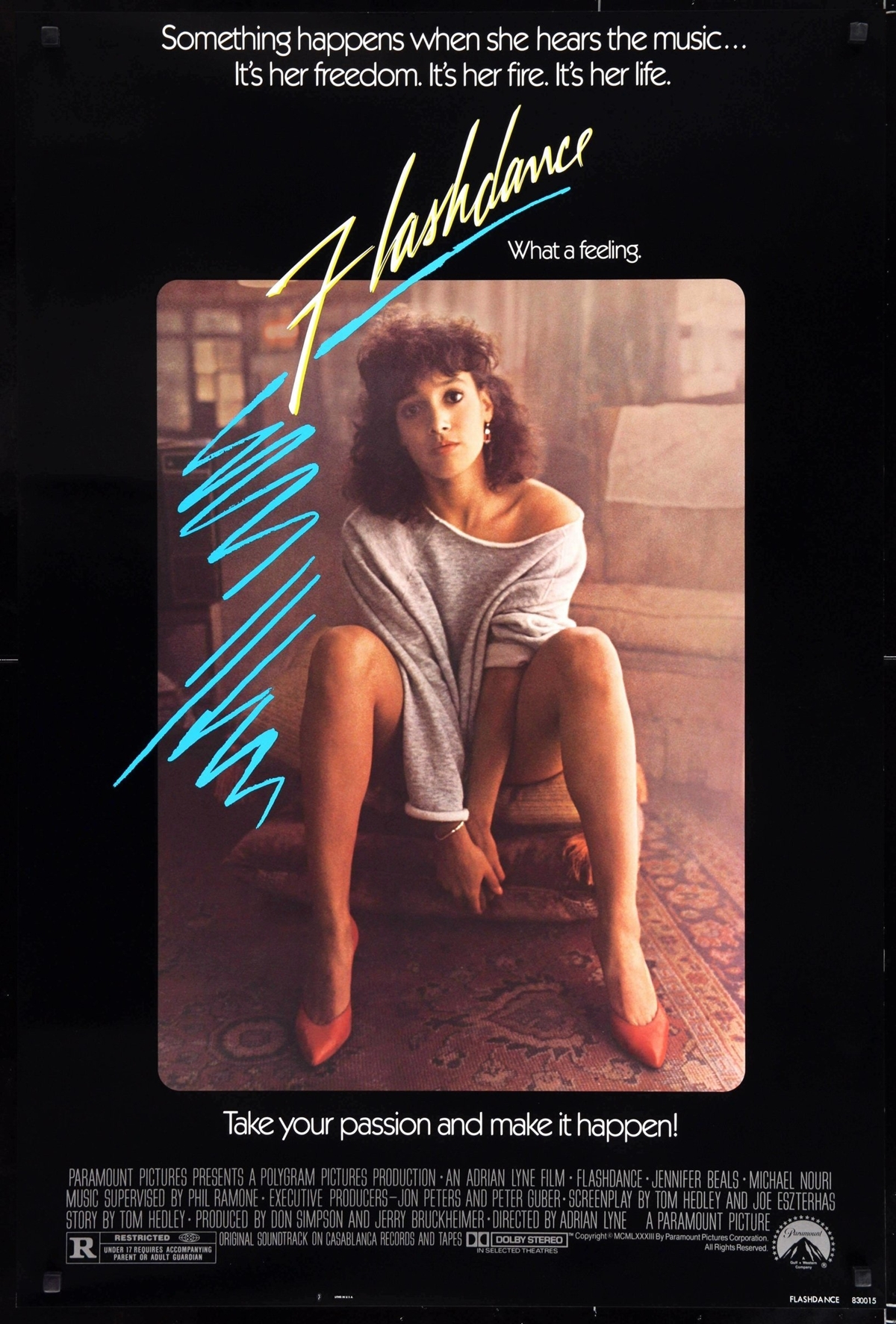 2. It Could Have Starred Kevin Costner

Before Kevin Costner became a household name he auditioned for the male lead, although (obviously) he didn’t get the part.

We’re not too sad about this! 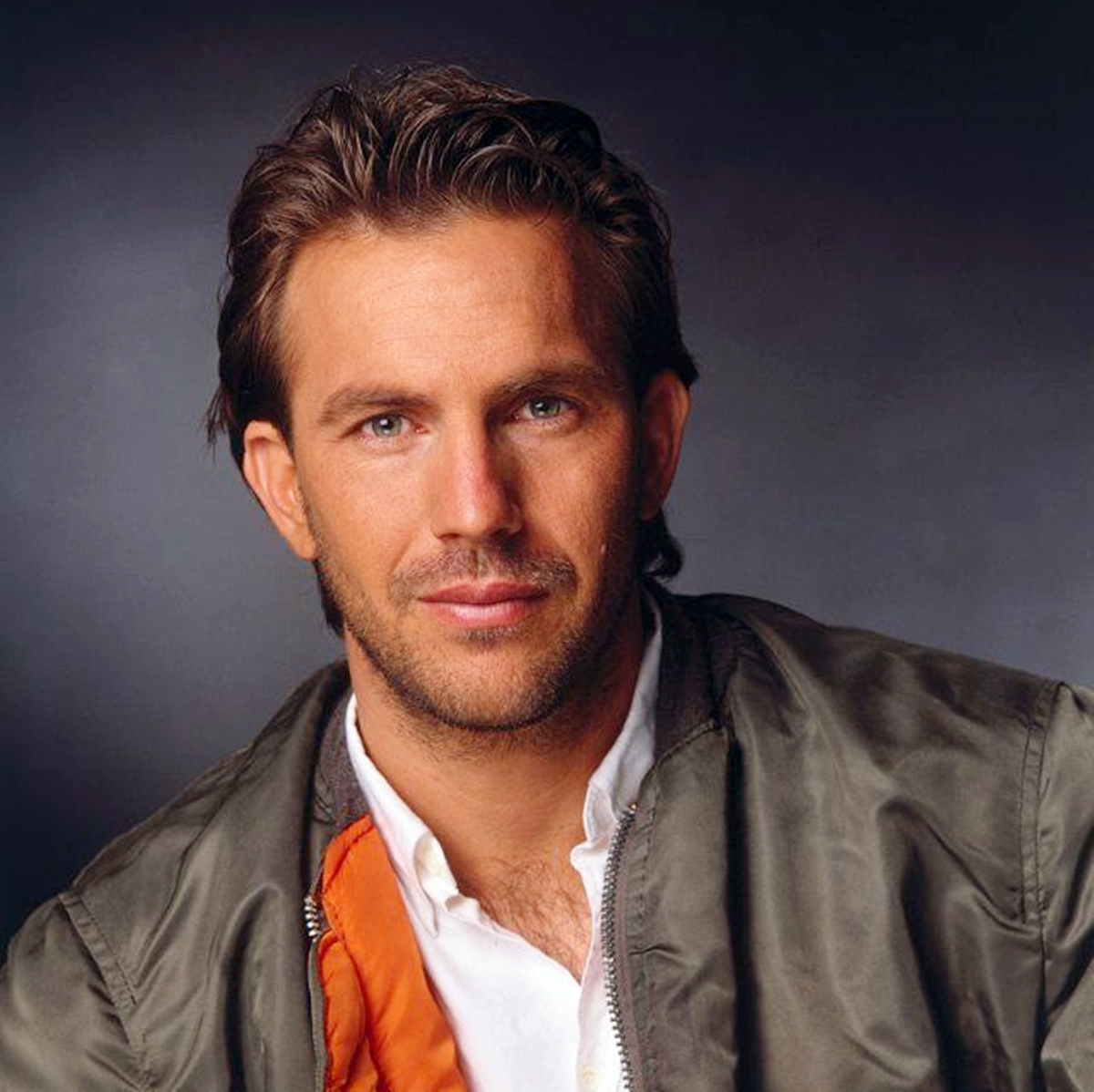 3. The Film Studio Thought It Would Flop…

Paramount didn’t think that the film would do well, and its director has even been quoted as saying that he couldn’t get any studio executives on the phone during filming!

The film’s director Adrian Lyne has been quoted as saying that he thought the script was “kind of dumb.”

Lyne even confessed “I wasn’t crazy about it, and I turned it down, a couple of times.” 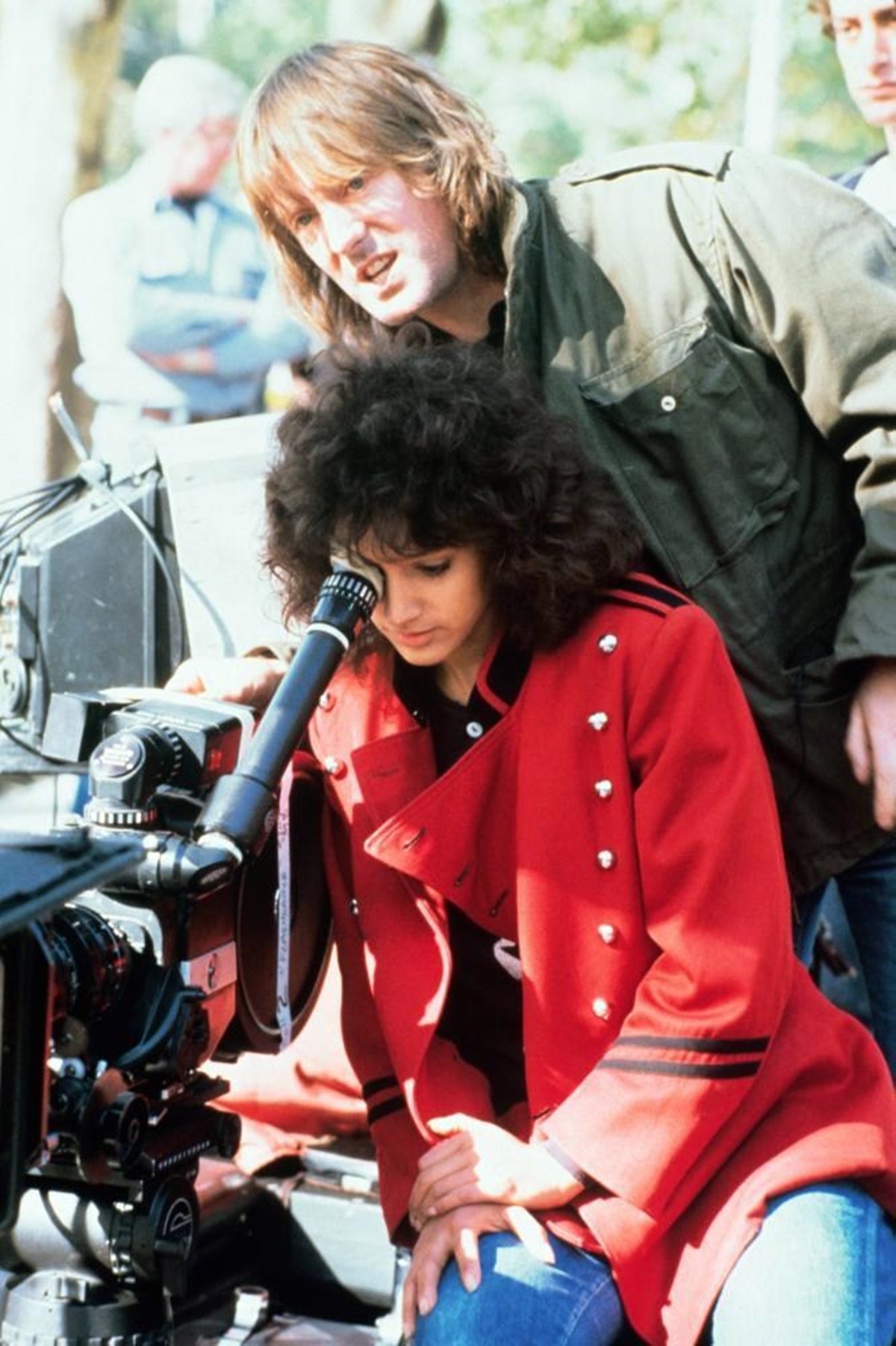 5. It received poor reviews from critics

Flashdance opened to mainly negative reviews by film critics but still became a box office success. The movie was actually the third highest grossing film of 1983 in the US, with an overall world-wide gross of more than $100 million. 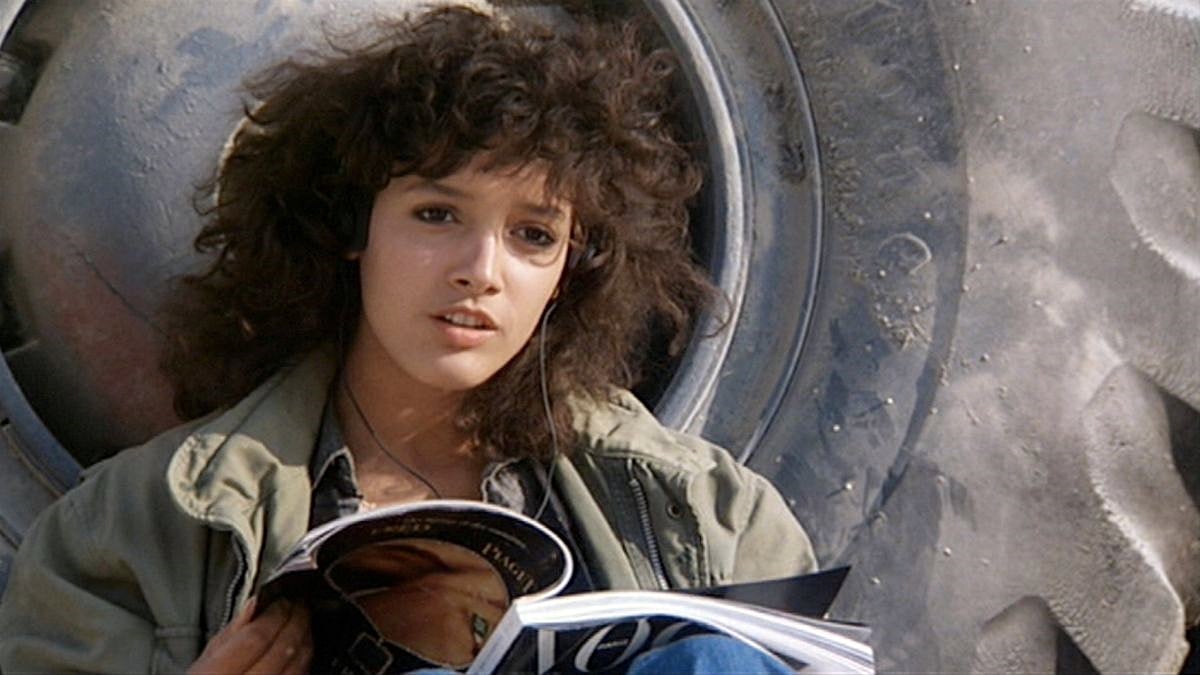 6. That Infamous Off The Shoulder Look Was Created By Accident

Actress Jennifer Beals has said that the off-the-shoulder sweatshirt look was created by accident when she shrunk the top in a tumble dryer, meaning that she had to cut around the neck hole in order to get her head through it. She wore it to her audition and the producers immediately liked it. 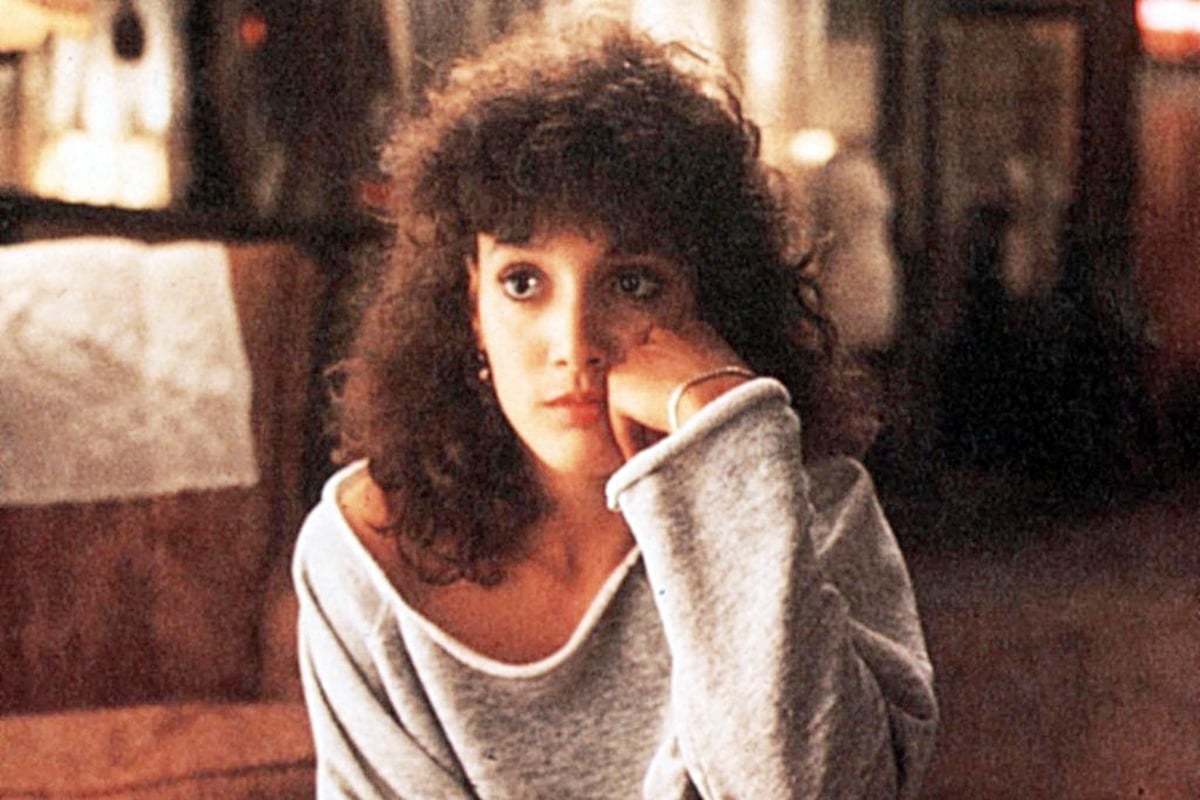 Jennifer Beals’ body double Marine Jahan’s name was removed from the end credits in order to save film time.

We bet she was a little bummed about this! 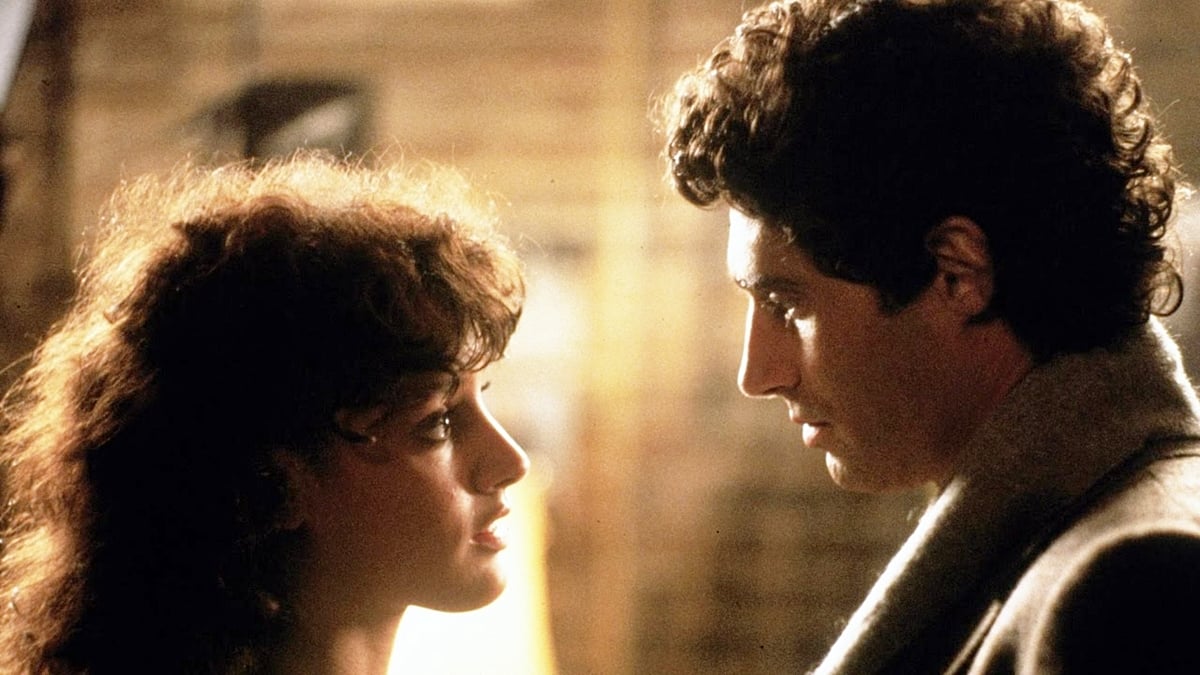 8. The Actress Playing Alex’s Best Friend Died A Year After The Film’s Release

Sunny Johnson, who played Alex’s best friend Jeanie Szabo, sadly died of a cerebral hemorrhage in 1984 at the age of 30 years old, only a year after the film was released. 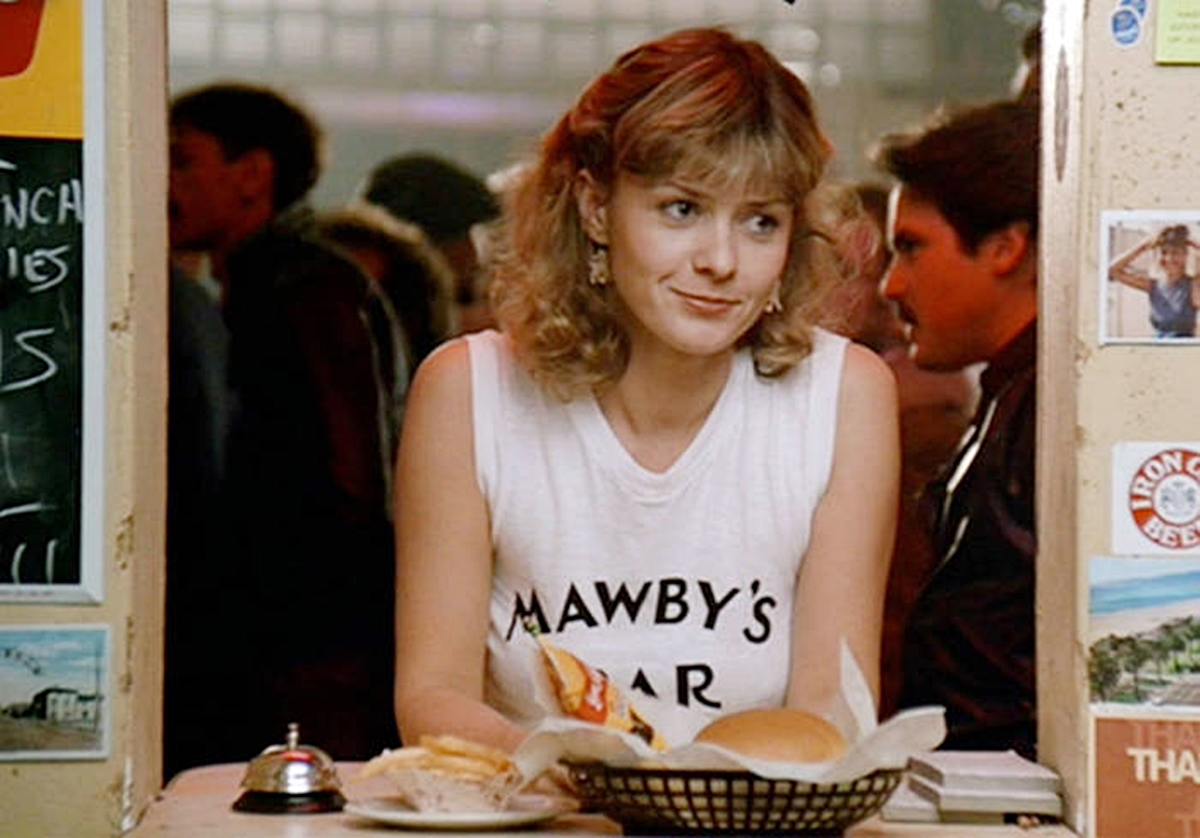 9. It Had A Successful Soundtrack…

The Flashdance soundtrack had several hit songs, including ‘Maniac’ by Michael Sembello, and the Oscar-winning ‘Flashdance… What a Feeling’ by Irene Cara, which was written specifically for the film.

We bet you’re humming it in your head right now.

10…Although ‘Maniac’ Was Written For Another Film

The song ‘Maniac’ was originally written a for a 1980 film called Maniac, and even contains lyrics that relate to that film (“He’s a maniac, maniac that’s for sure, He will kill your cat and nail him to the door.”)

11. Jennifer Lopez Copied It And Got Sued

Jennifer Lopez used dance routines from Flashdance in her video for ‘I’m Glad’ and was subsequently sued.

She argued that the video was a tribute to the film, but Sony (her record company) eventually had to agree to pay a licensing fee to Paramount.

12. You Can Buy A Flashdance Barbie Doll

Yes, an Alex Owens Barbie doll does exist, but whether you can still track it down is another matter… 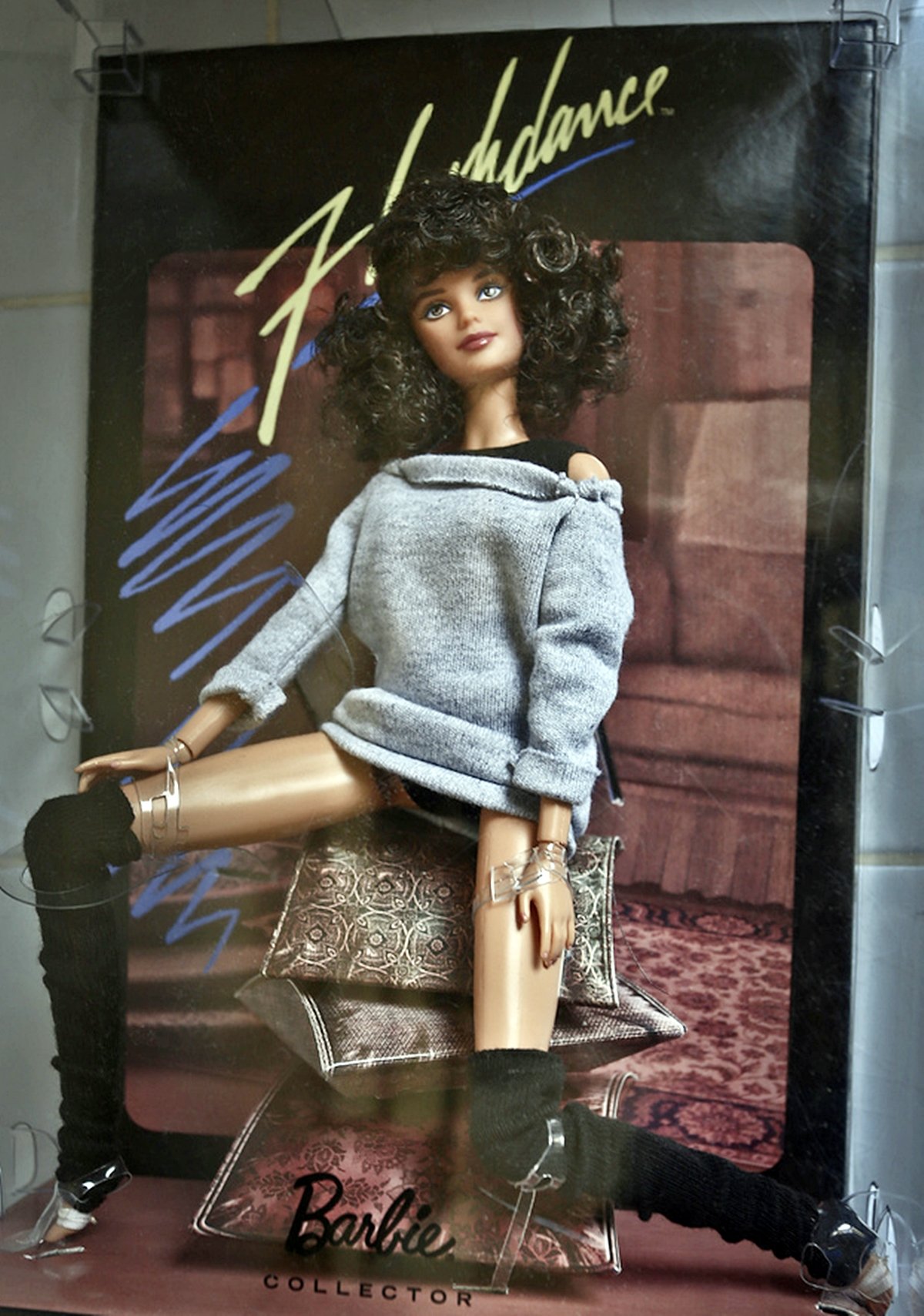