We’re sure you’ll agree that, off screen, Christopher Reeve displayed all the qualities we would expect from a real life ‘Superman’. And of course, on screen he will forever be remembered in the role that defined him. It all boiled down to how convincing he was, and he, along with the films he starred in, really did make us believe that a man could fly… 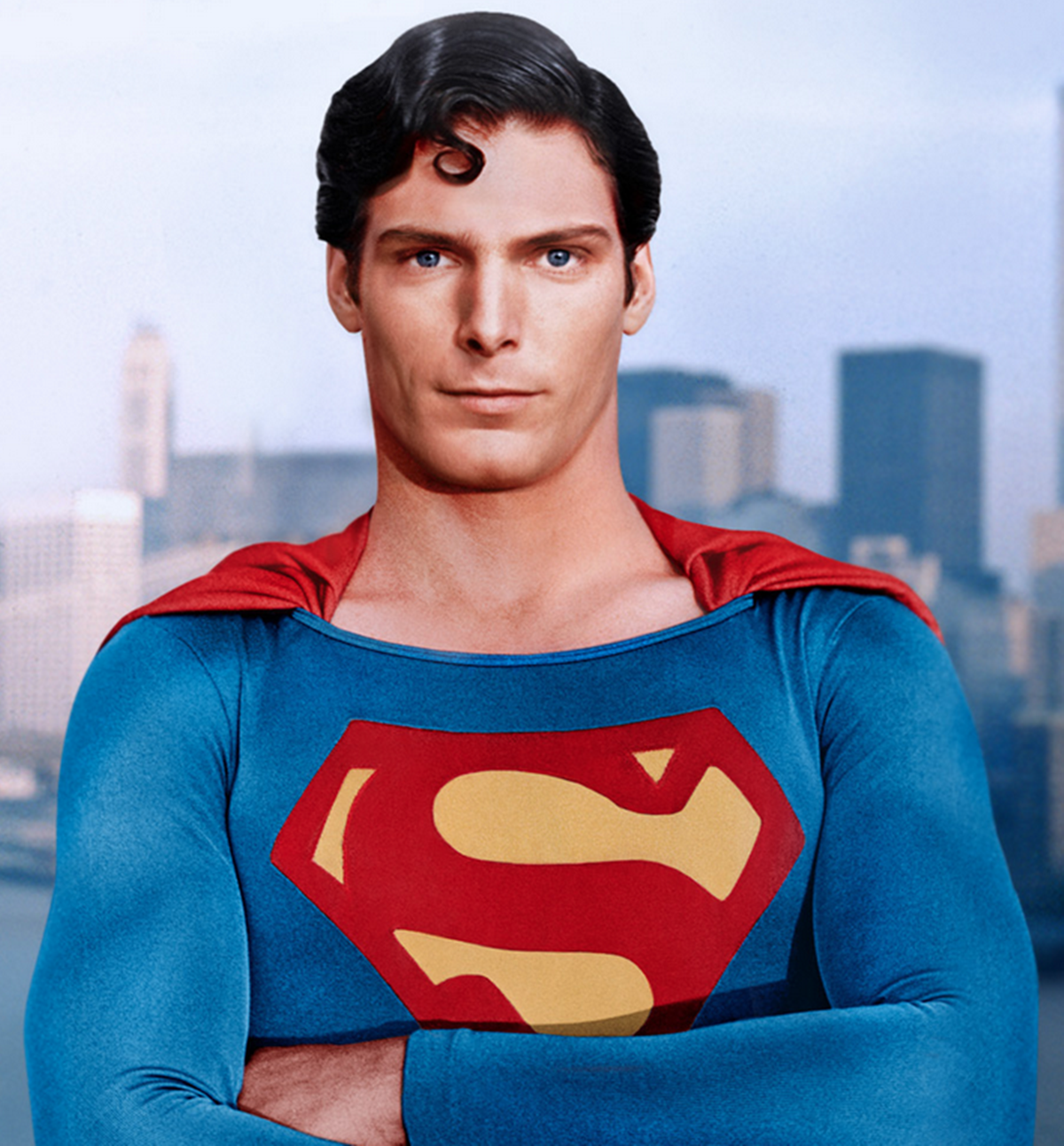 But as much as we love (most of) the films and have watched them over and over again down the years, we couldn’t quite believe how many details and facts we had missed! Please cast your eyes on the following 12 things you may have missed in Christopher Reeve’s 4 Superman films, and be sure to post a comment letting us know how many of them you did already know about! 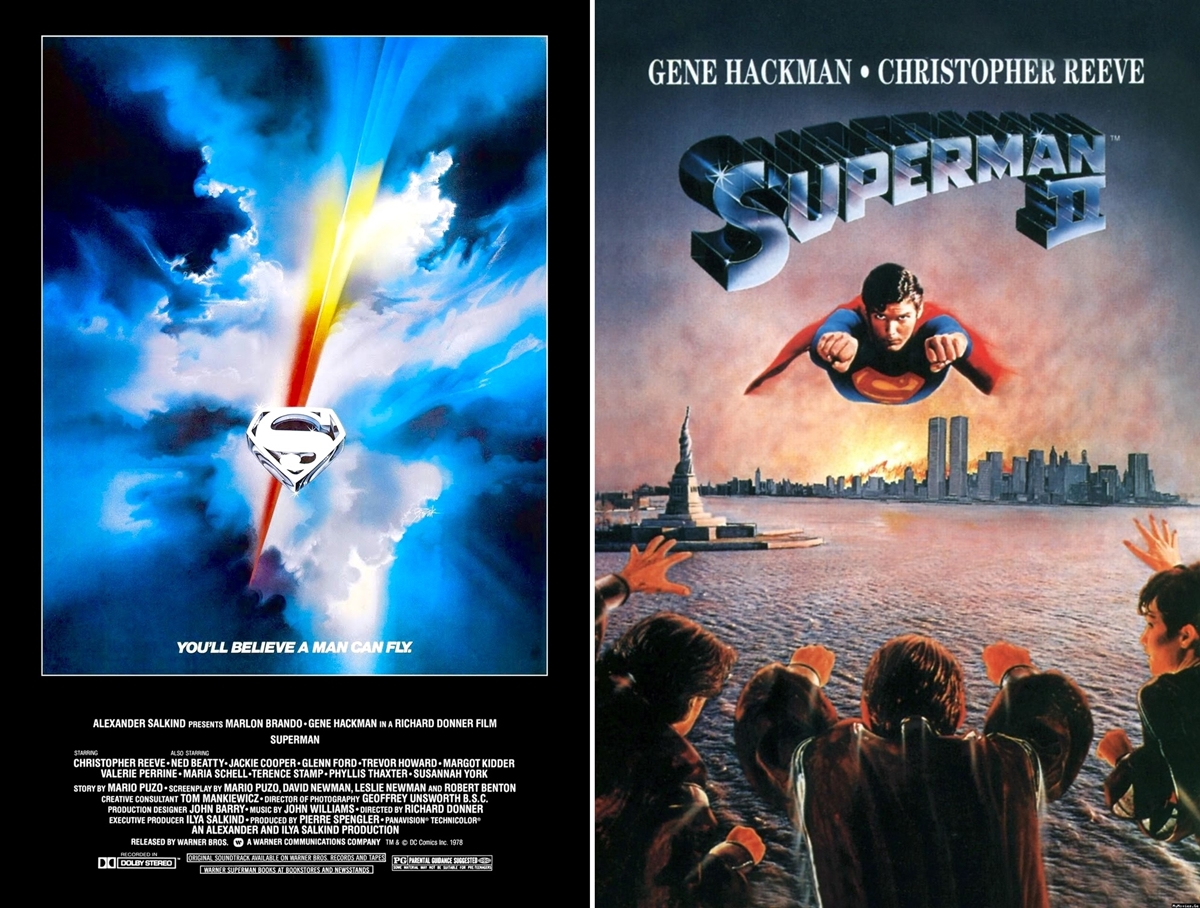 1. Christopher Reeve Is The Youngest Actor Ever To Play Superman

Did you know that Christopher Reeve is the youngest actor ever to be cast as Superman? It’s true, as he was a mere 24 years old when he originally starred as the character in the 1978 film. 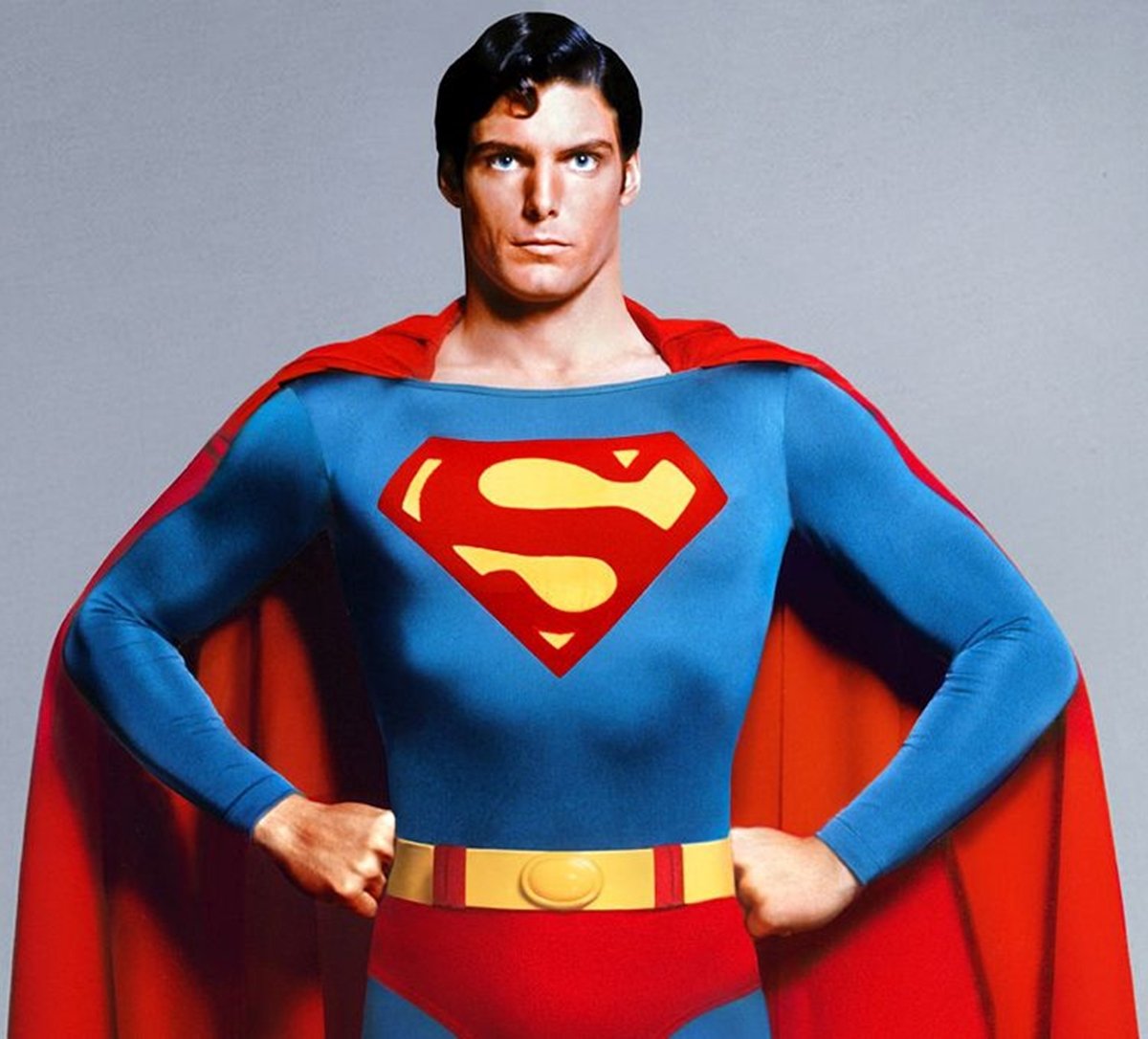 2. Reeve Is Also The Tallest Actor Ever To Play The Man Of Steel

Not only was Reeve the youngest Superman ever at the time of the 1978 film, but at 6 ft 4 inches, he is also the tallest of the nine actors who have played Superman in both film and TV. Take that Henry Cavill! 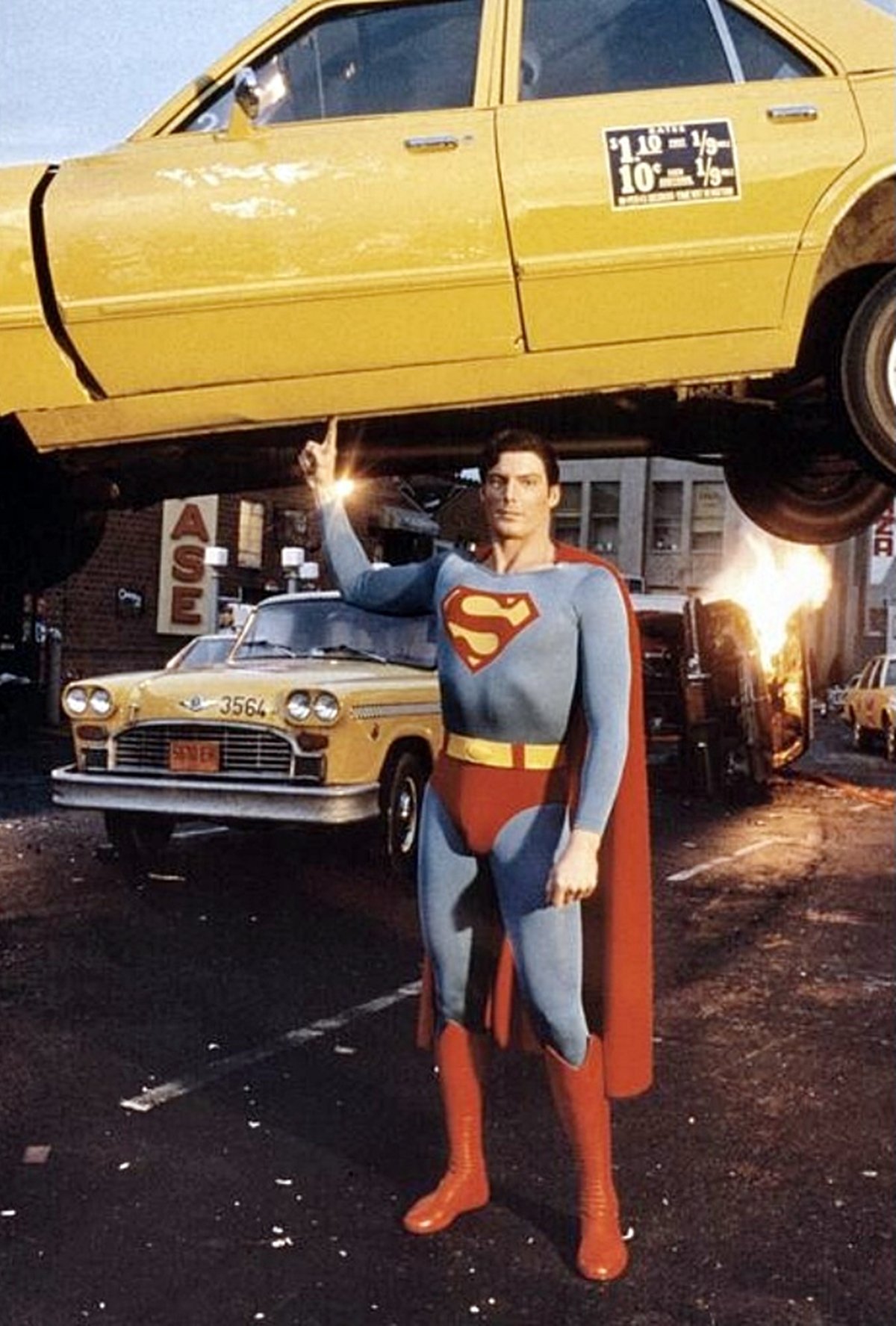 3. Jor-El Is Wearing A Rolex Watch

Unbelievably, one shot in the 1978 Superman films clearly shows Marlon Brando’s Jor-El wearing a Rolex watch. Perhaps it was simply overlooked, but we do wonder if the crew were simply too scared of Brando to ask him to remove it! 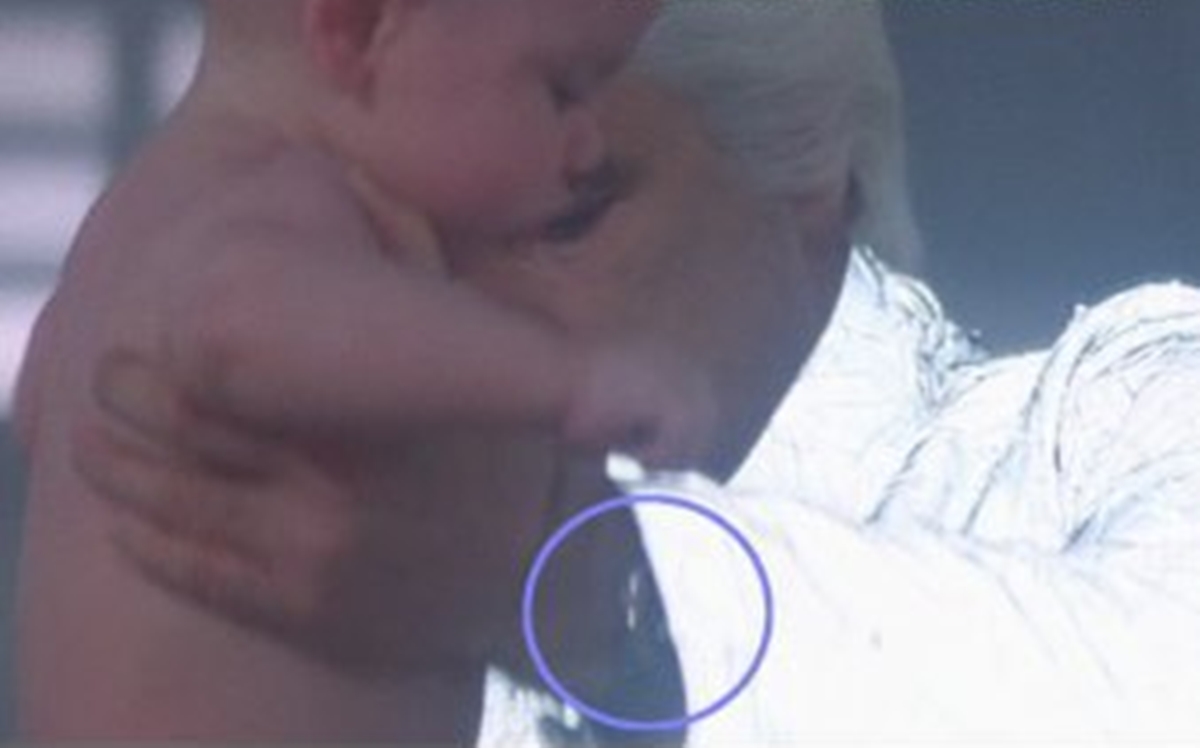 4. Marlon Brando Read His Lines From A Card

Believe it or not, whilst filming the original 1978 film, Oscar winning actor Marlon Brando refused to memorize many of his lines in advance, as he felt it would take away from his performance. Instead, he had cue cards hidden on set to read from, and it was even rumoured that one of the cards was attached to baby Kal-El’s nappy! 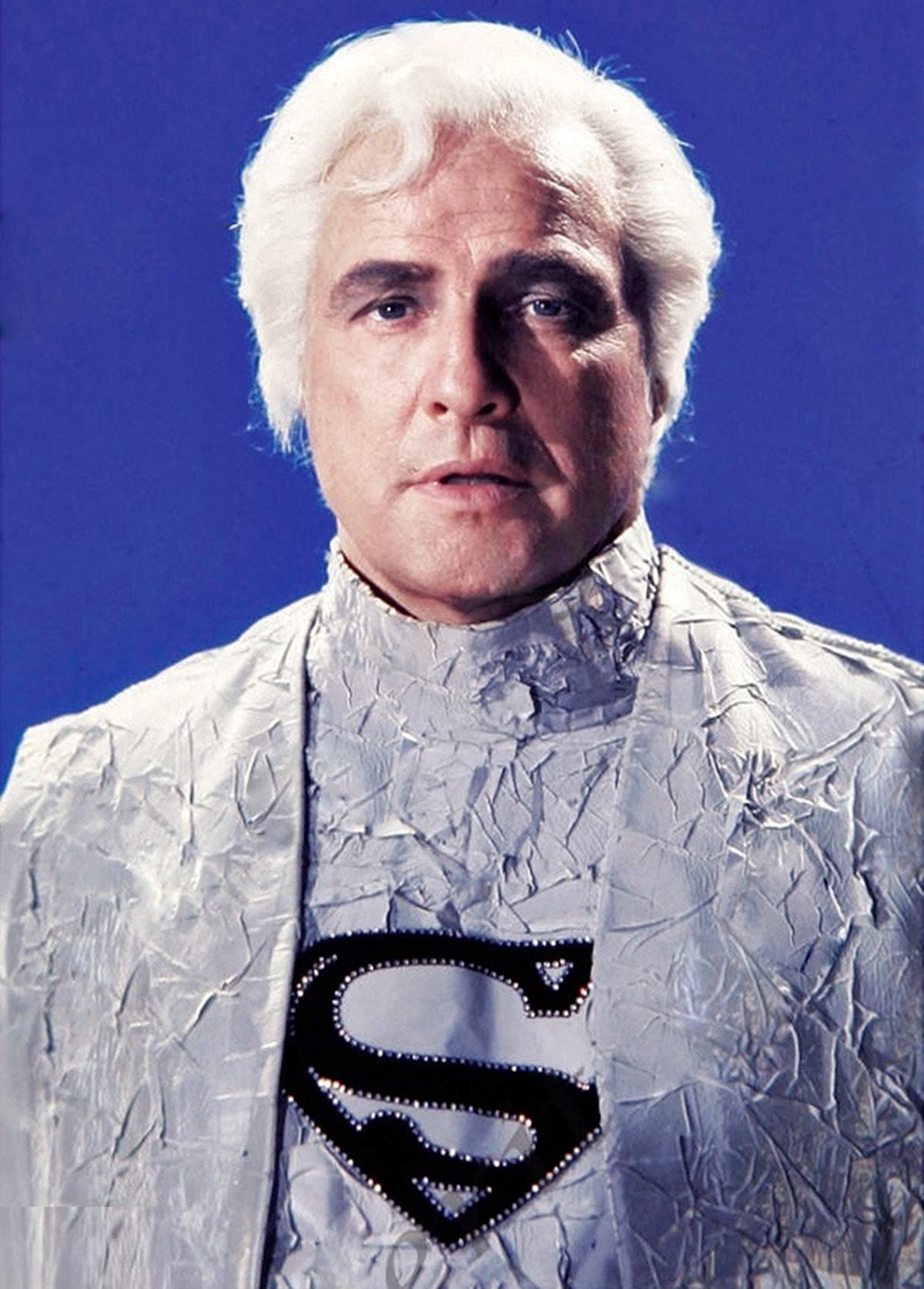 Now, we bet you didn’t already know about this one. Because Christopher Reeve had an additional hidden role in Superman, playing the voice of the Metropolis air traffic controller that you hear when Lois Lane takes her dangerous helicopter ride. 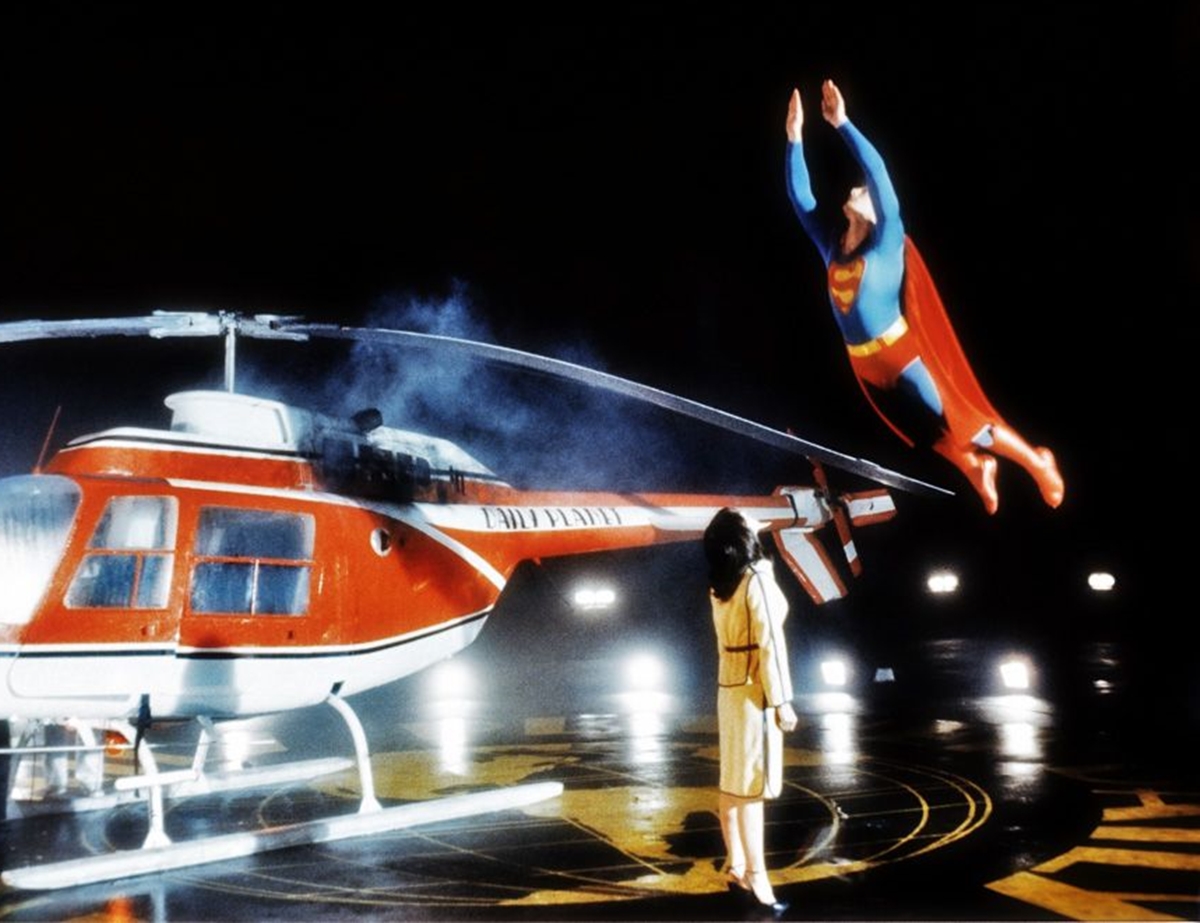 6. You Can Sometimes See The Secrets Behind Superman’s Strength

Unsurprisingly, when you consider the films were made in the days before realistic computer generated effects, you can often see the secrets behind some of the shots. An example is in Superman II, when you can clearly see the attachment that is keeping the manhole cover in place as Superman struggles in his battle against General Zod. 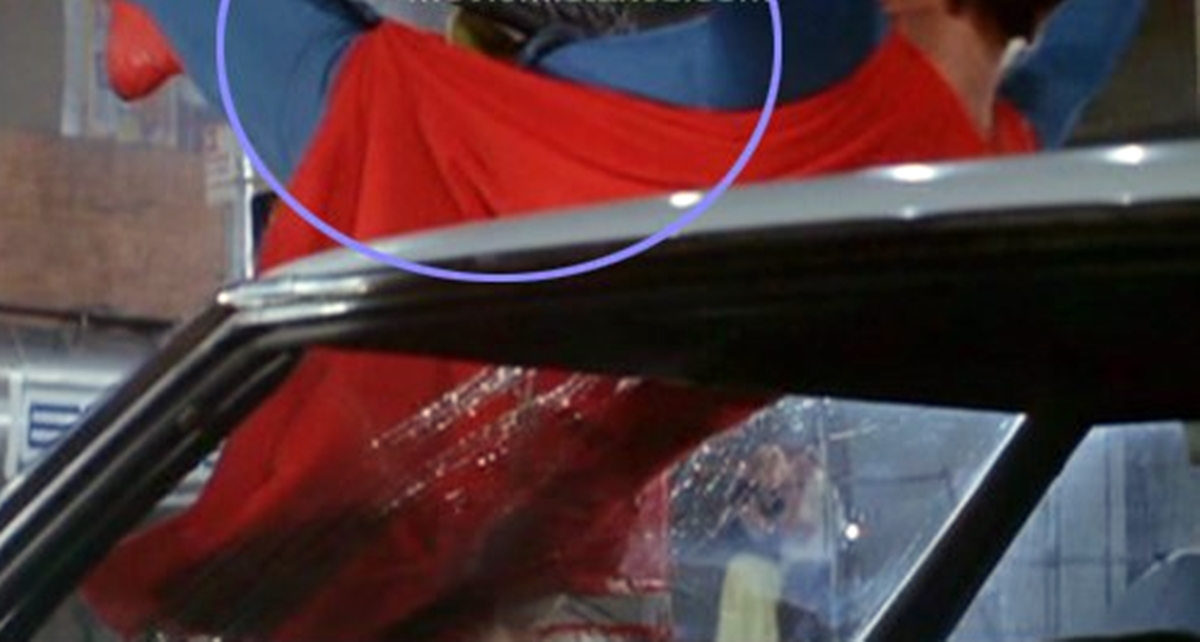 Also in Superman II, you can also see the secret behind how General Zod, Non and Ursa are able to walk on water. Perhaps disappointingly, it’s simply a platform located just below the water line!

8. Special Effects Props Are Visible In The Finished Film

Another example of visible ‘secrets’ in Superman II include a clear sighting of a gas jet that enabled the manhole cover to be propelled into the air. 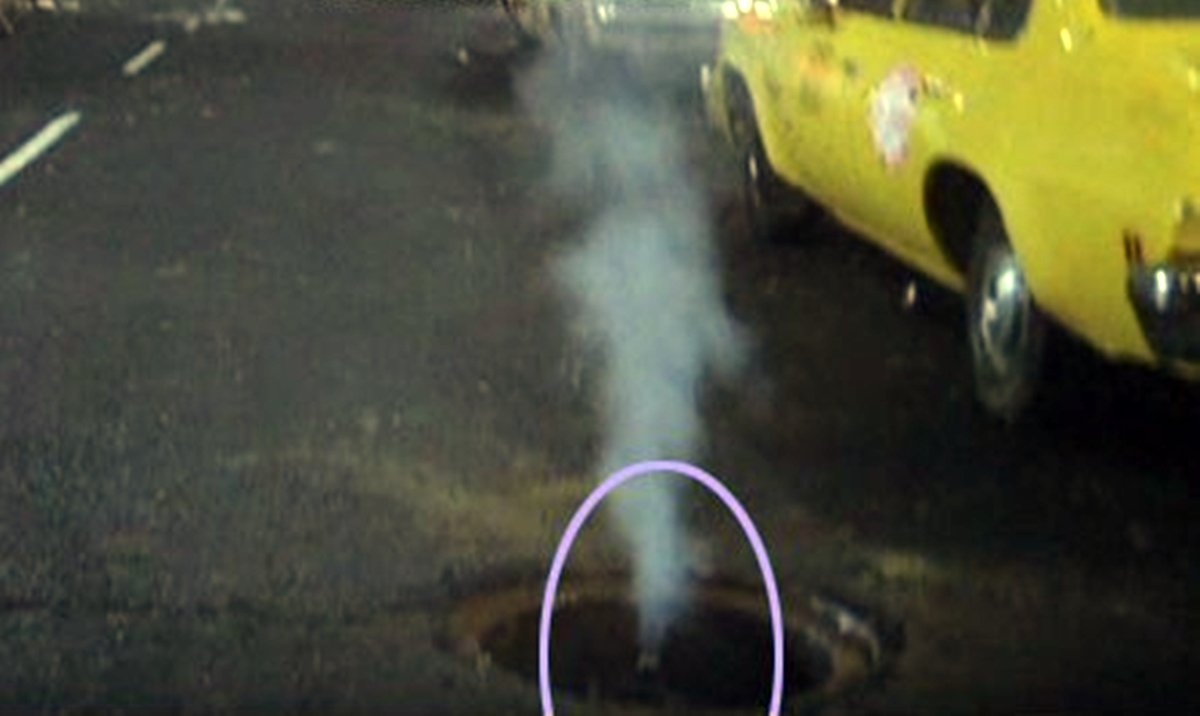 Despite clearly being the main character in all 4 films, Christopher Reeve, a fairly unknown actor at the time, was unsurprisingly billed after Marlon Brando and Gene Hackman in the first film, and received second billing after Hackman in Superman II. 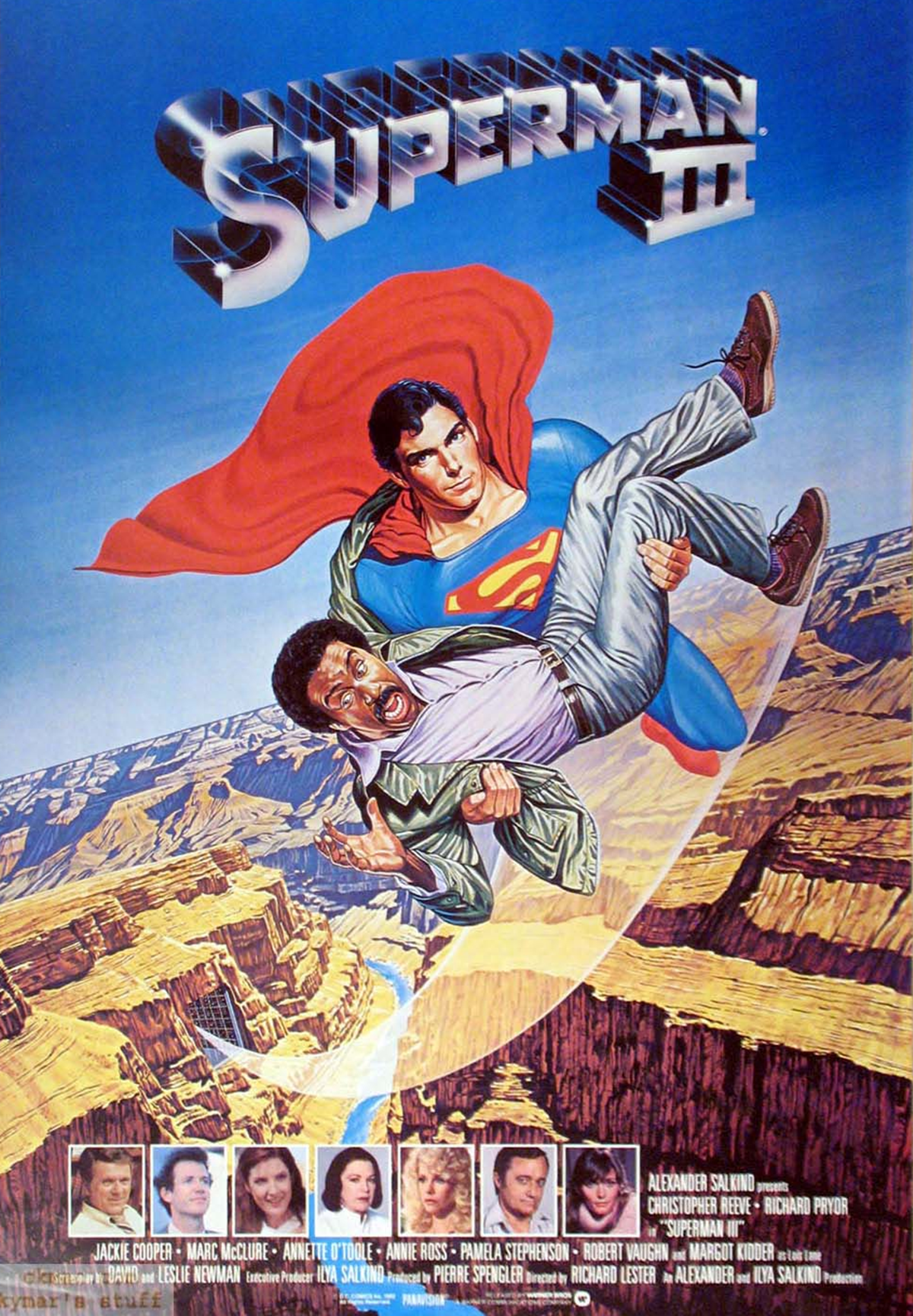 As with most films, crew members are occasionally visible in reflections or at the edge of shots, including this example from Superman III where you can see someone reflected in the glass.

11. Reeve Was Extremely Unhappy With The Fourth Film

Did you like Superman IV: The Quest for Peace? No, nor did we, and neither did Christopher Reeve, who said he regretted his involvement in it, and believed its failure was a huge blow to his career. It was also a massive box office bomb, and the lowest grossing Superman film to this day. 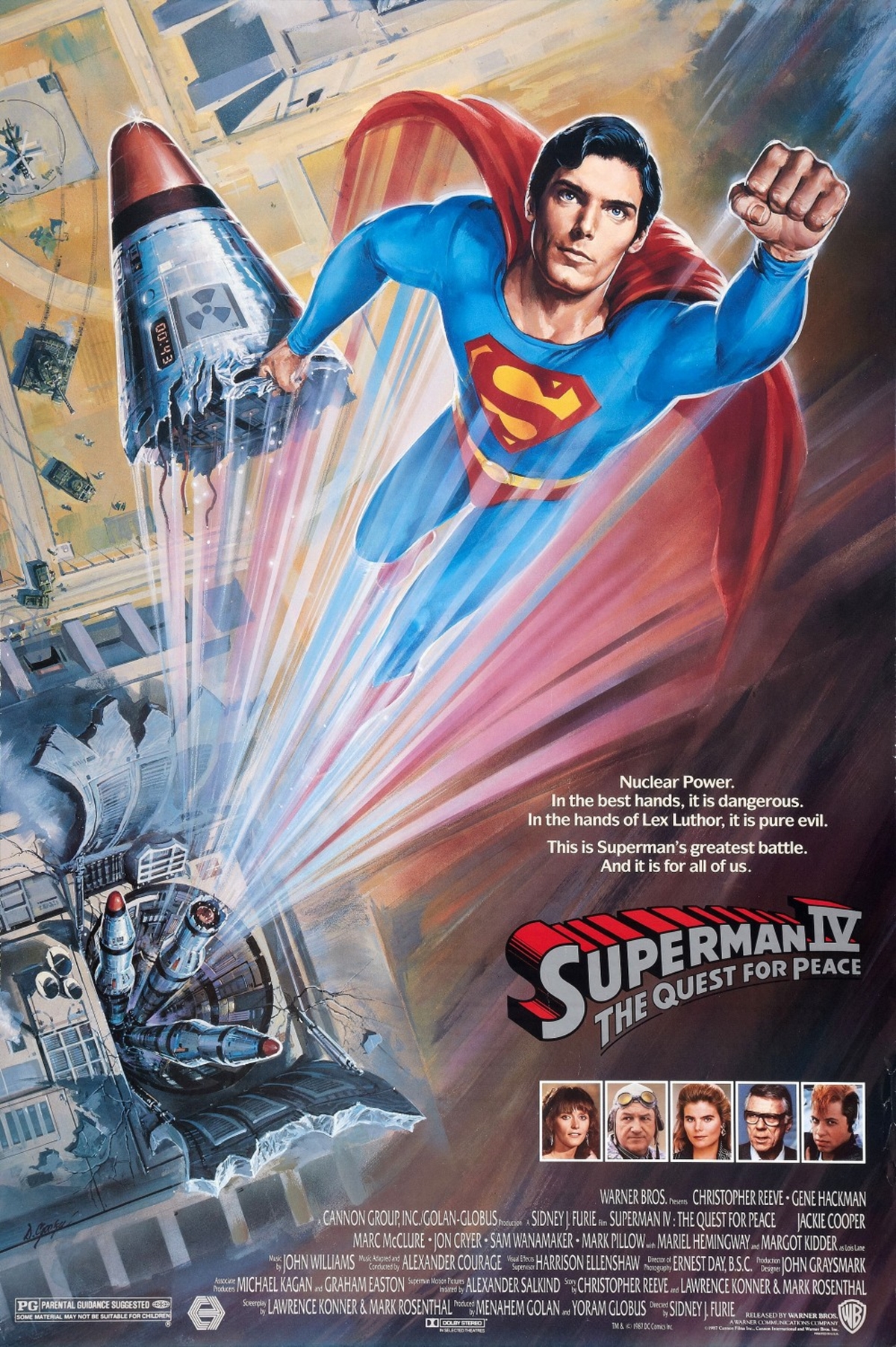 Continuity errors are another common film staple, but not many are as obvious as in Superman IV: The Quest for Peace, when the Smallville barn suddenly has a load more objects appear outside of it! 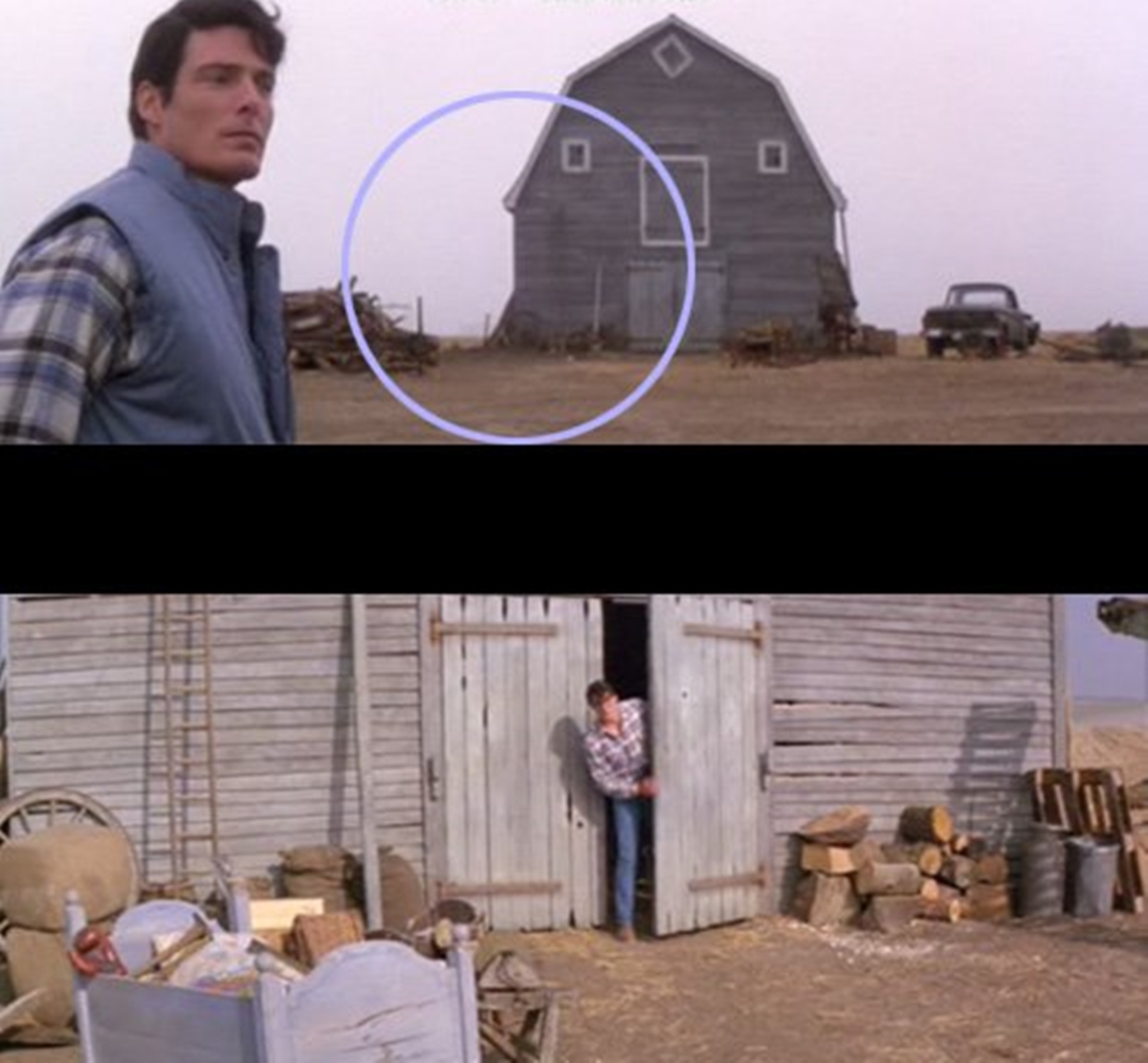 Be sure to share this post with your friends and family so they too can find out some more details about these legendary films!