12 Things You Didn’t Know About ‘The Wire’

The Wire is now regularly named as one of the greatest TV shows of all time by critics – but did you know that it failed to win a single Emmy award and its ratings were average from season one to season five? That’s right, The Wire was a slow burner but it now has a massive cult following. 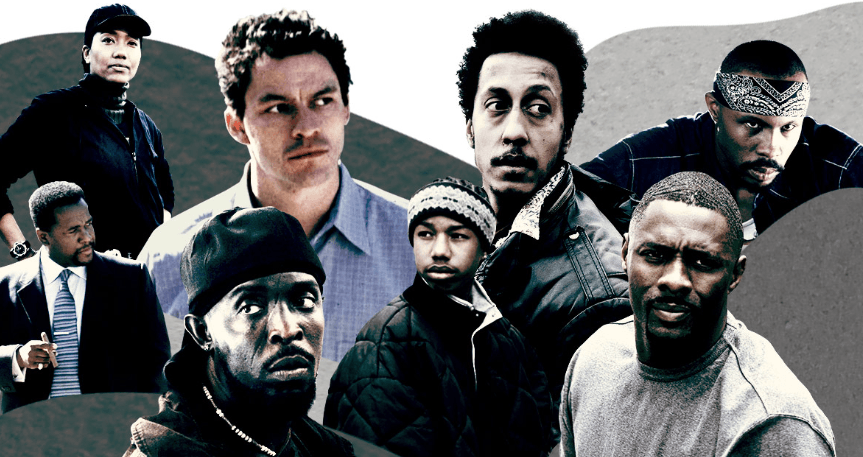 The series took a detailed look at the narcotics war in Baltimore through the eyes of law enforcement, educators, government and of course – the drug dealers themselves. Featuring the likes of Dominic West, Idris Elba, Sonja Sohn and Michael K. Williams, the show featured an authentic take on life in Baltimore’s crime-ridden streets, thanks to the creator David Simon.

In the article below, we’ve put together 12 things you didn’t know about The Wire. Enjoy!

12. Dominic West only signed on because he thought the show would last one season 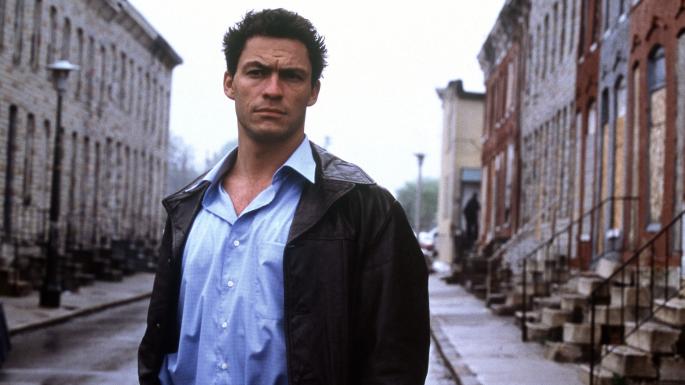 Dominic West had serious reservations about agreeing to appear on The Wire – he was reluctant to sign a contract because it would mean temporarily relocating to Baltimore for five years. However, his agent at the time told him “don’t worry, it’ll only last one season.” Oops! No doubt West managed to make himself at home in the US as the show continued to run and run.

11. Only one police officer fires his or her weapon throughout the entire series 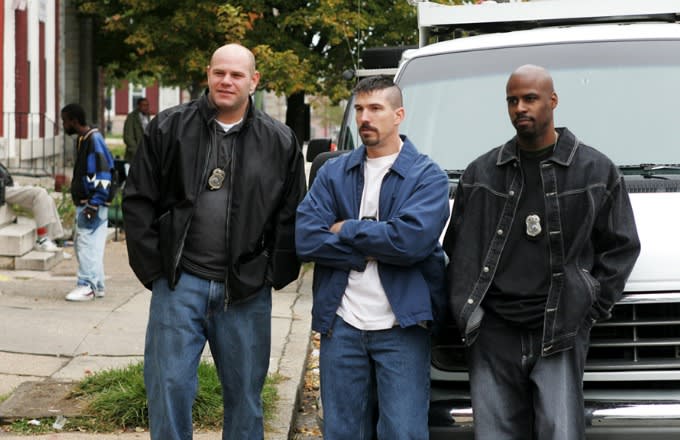 Considering the amount of police officers and criminals we see in the show, only one single police officer fires his weapon throughout the entire five seasons of The Wire. The man in question? Roland Pryzbylewski or ‘Prez’. Prez fires his gun three times – he accidentally shoots a round at a wall, returns fire in the first season of the show and then mistakenly fires a fatal shot at a fellow officer.

10. Barack Obama is a huge fan of the series 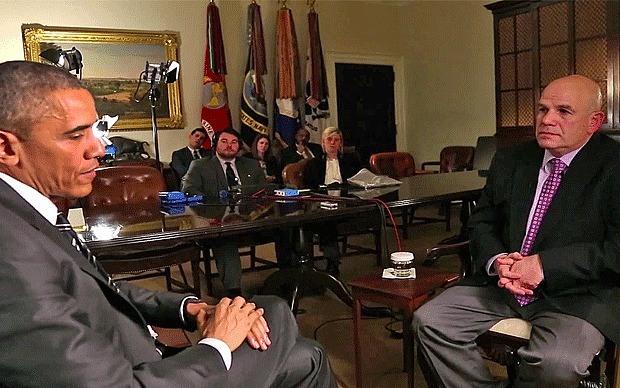 Barack Obama is a firm fan of The Wire, and his favourite character is Omar. He once told the Las Vegas Sun: “That’s not an endorsement. He’s not my favourite person, but he’s a fascinating character…[he’s] the toughest, baddest guy on the show.” Interestingly, during Obama’s 2008 presidential run, he and rival John McCain both agreed that The Wire was one of the best things on television – with McCain also mentioning Seinfeld as a personal favourite.

9. Omar is based on a real person 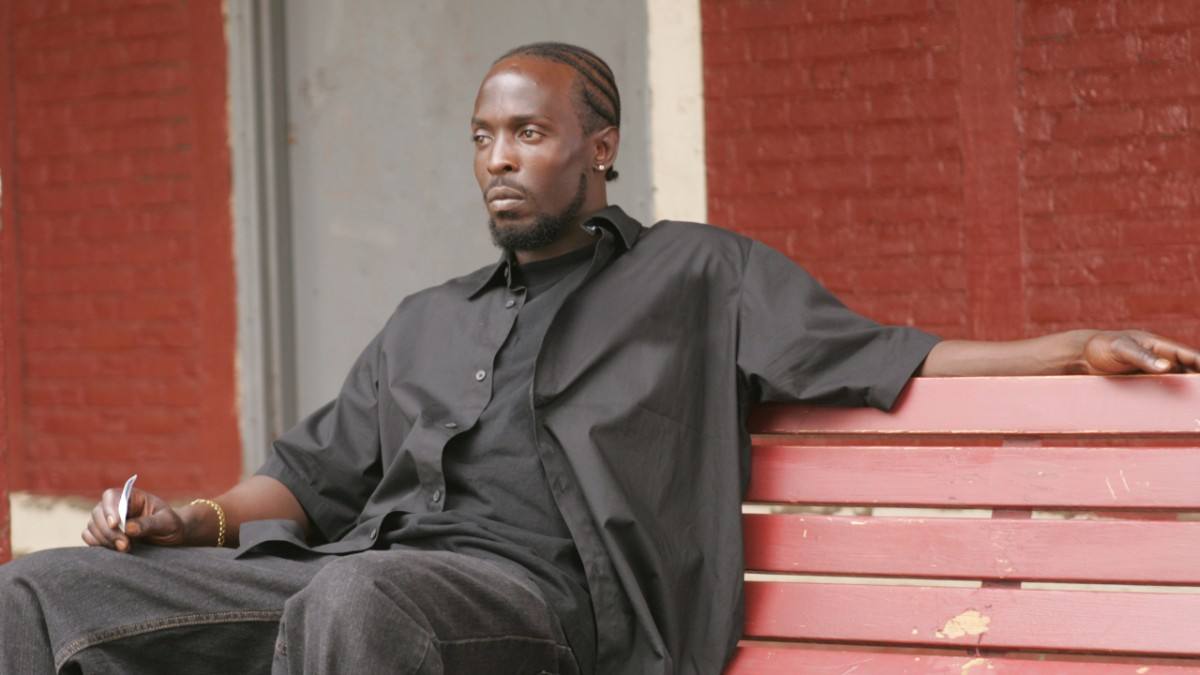 Omar is one of the most complex antiheroes in TV history. And did you know that he’s based on a real person? Apparently Ed Burns met former drug dealer Donnie Andrews after tracking the criminal down for taking on a contract killing. Andrews went to prison and eventually became an anti-gang mentor to young prisoners. The only difference between Andrews and Omar is their sexuality – Omar’s homosexuality was borrowed from another stickup dealer named Billy Outlaw.

8. Simon is still prepared to make another season…under one condition 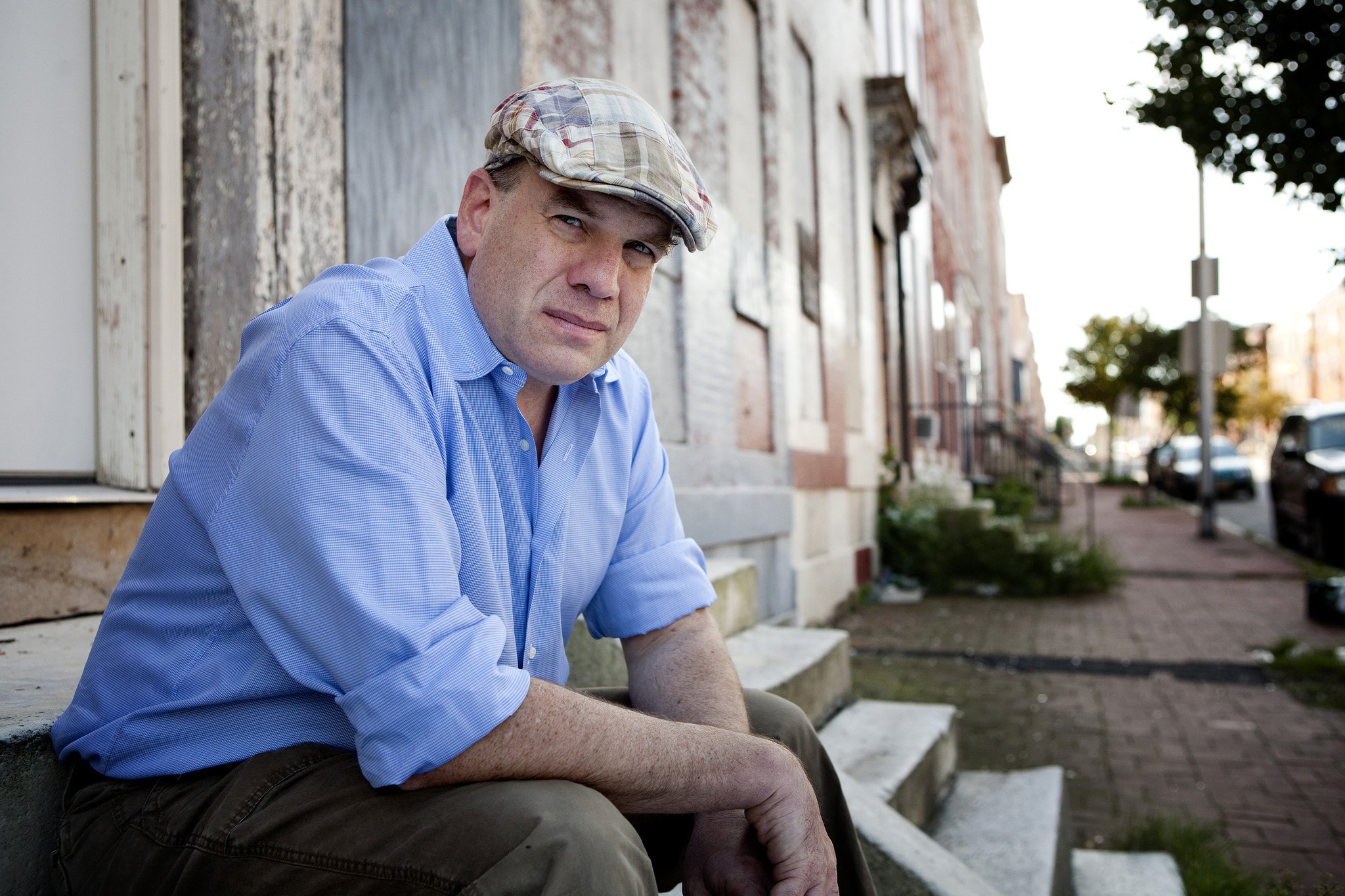 David Simon would love to make a sixth season of the show, but he has one condition. Former Attorney General Eric Holder joked in 2011 that he’d like to see another season, but Simon quickly retorted “we are prepared to go to work on season six of The Wire if the Department of Justice is equally ready to reconsider and address its continuing prosecution of our misguided, destructive and dehumanizing drug prohibition.”

7. One of Baltimore’s most infamous drug lords appears in the show 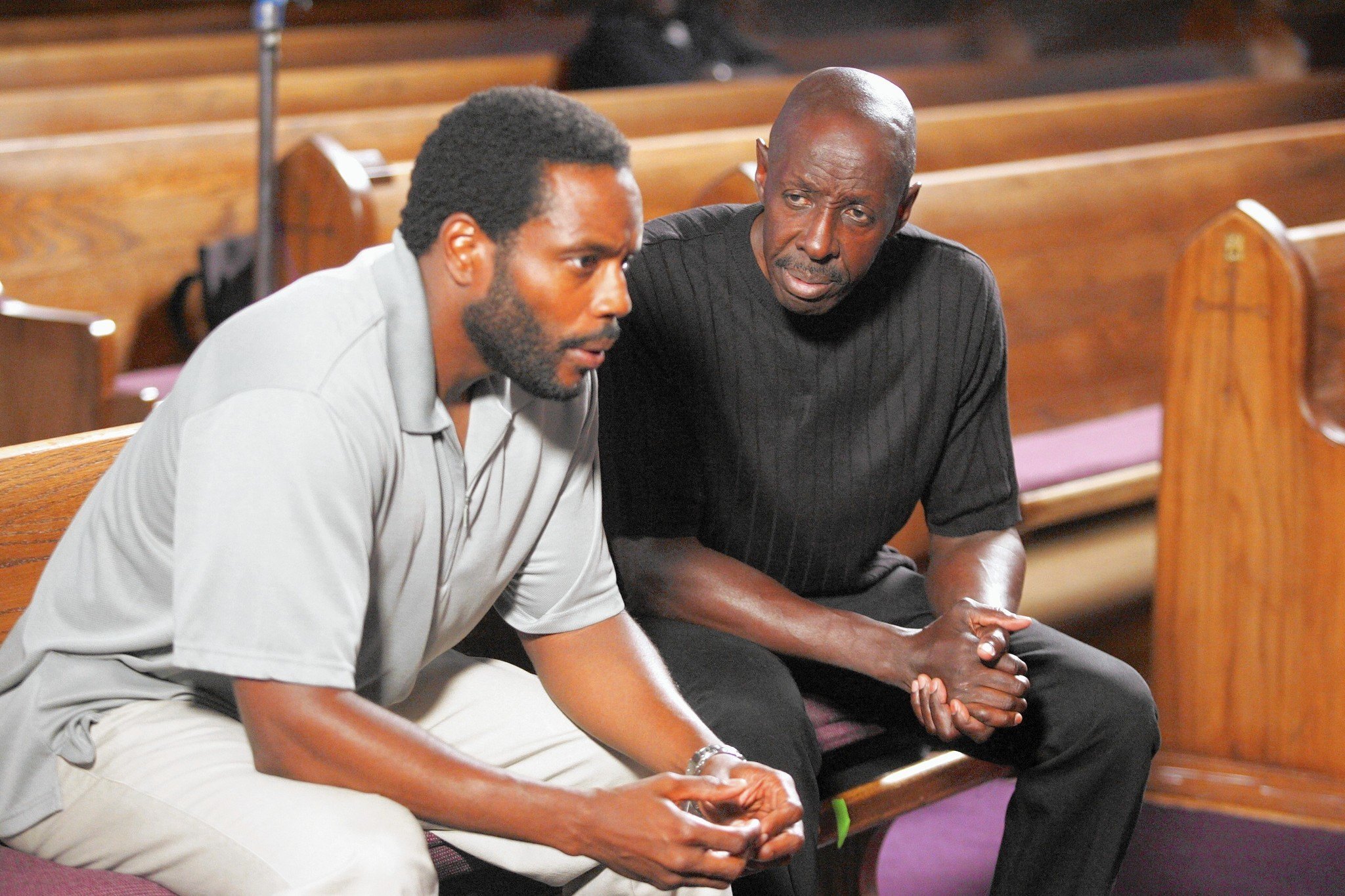 Melvin Williams was a major heroin trafficker throughout the 70s and 80s, earning himself a “couple hundred million” dollars (according to Williams himself). Williams was arrested in 1985 following a wiretap investigation led by none other than Ed Burns. Eventually, the two reunited when Williams was released from jail in 2003 and starred in The Wire as ‘The Deacon’ throughout seasons three and four. 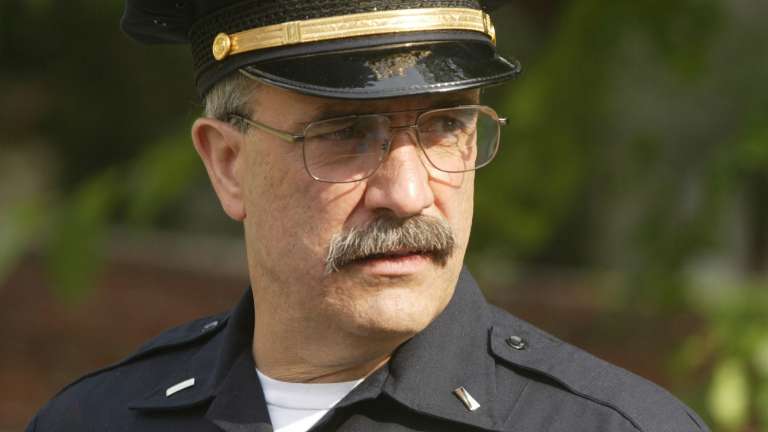 Many of the cast members come from Baltimore…including Jay Landsman, who actually plays the role of Dennis Mello in the series (despite the fact that there is a character named Jay Landsman who is based entirely on him!). As well as Landsman and Melvin Williams, Felicia “Snoop” Pearson is also from Baltimore. She served time for second-degree murder at the age of 14, and later went to prison again after being picked up in a 2011 Baltimore drug bust.

5. Creator David Simon received a MacArthur Genius Grant for his work on the show 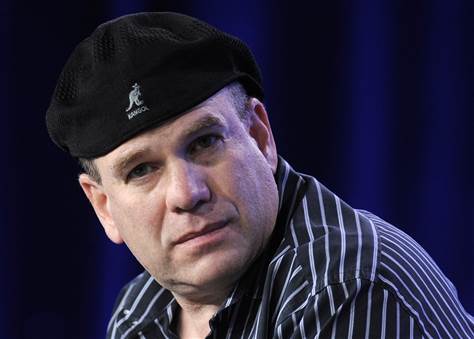 The Wire creator David Simon was awarded a MacArthur Fellowship, a prestigious prize which is awarded annually to US residents who “show exceptional merit and promise for continued and enhanced creative work.” Simon is one of only two screenwriters to have been awarded the MacArthur Genius Grant, and is the only recipient to have earned the prize thanks to work on a scripted TV series.

4. David Simon and Ed Burns have held nearly every job depicted on the show 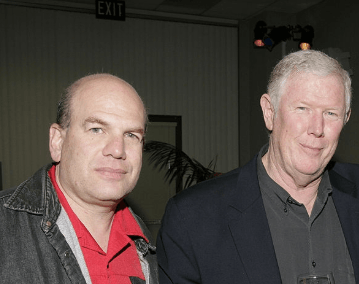 Between them, producers Simon and Burns have held basically every job depicted on The Wire. Simon was a crime reporter at The Baltimore Sun for many years, which helped to give him a real understanding of the institutional dysfunction rife in America’s troubled inner cities. Meanwhile, Burns has served as both a prominent police detective and public school teacher in Baltimore.

3. It didn’t win a single Emmy 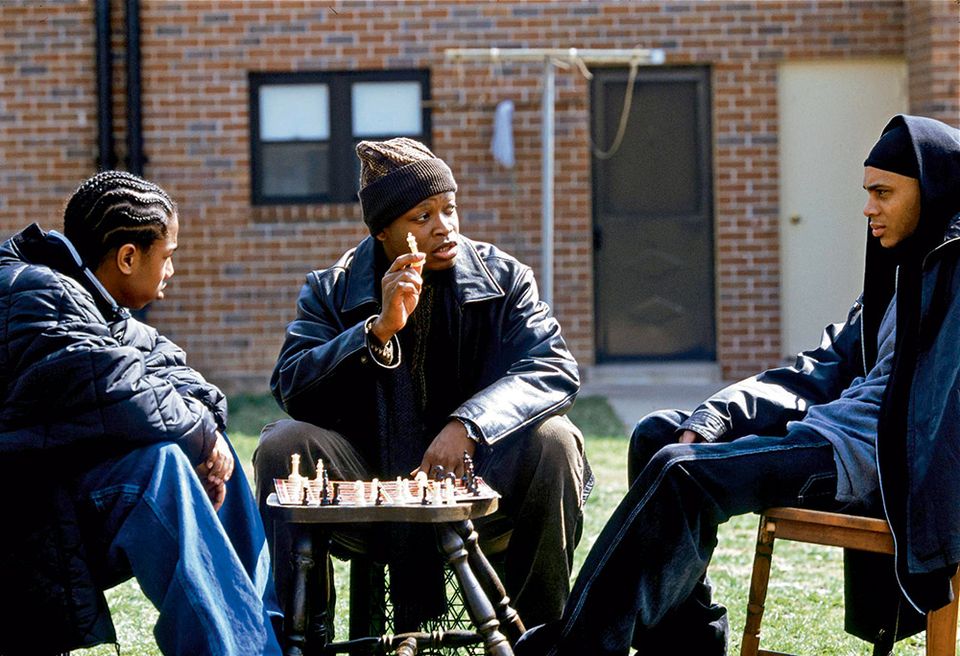 Despite all of the critical acclaim that The Wire garnered over the years, it has never won a single Emmy Award. The show was only nominated twice during its run – both times for its writing. Sadly, it failed to scoop an Emmy, which is pretty unbelievable considering just how big the show is.

2. Ratings for the show were pretty average 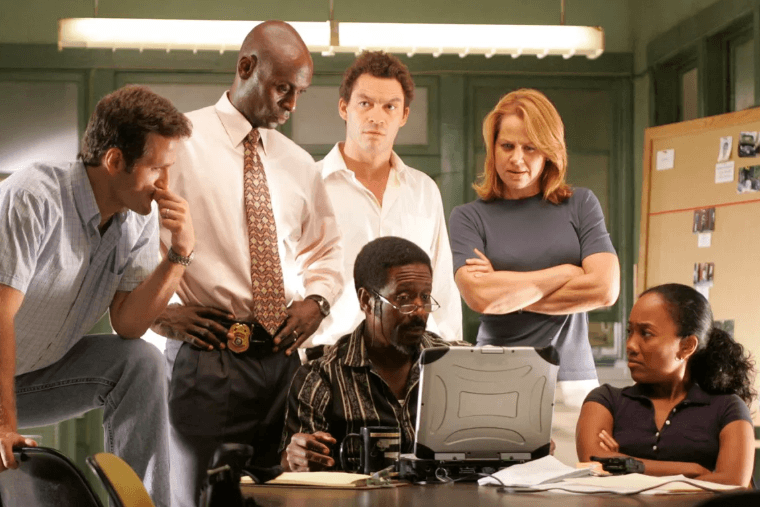 As well as the lack of Emmy Awards, The Wire also failed to bring in a significant number of viewers each week (which ultimately led to its downfall). Audience figures hovered below the 1 million mark for most of the final season, which is small potatoes compared to the likes of Breaking Bad and The Sopranos (which pulled in 12 million viewers for its show finale).

1. It’s seriously considered to be one of the best shows ever made 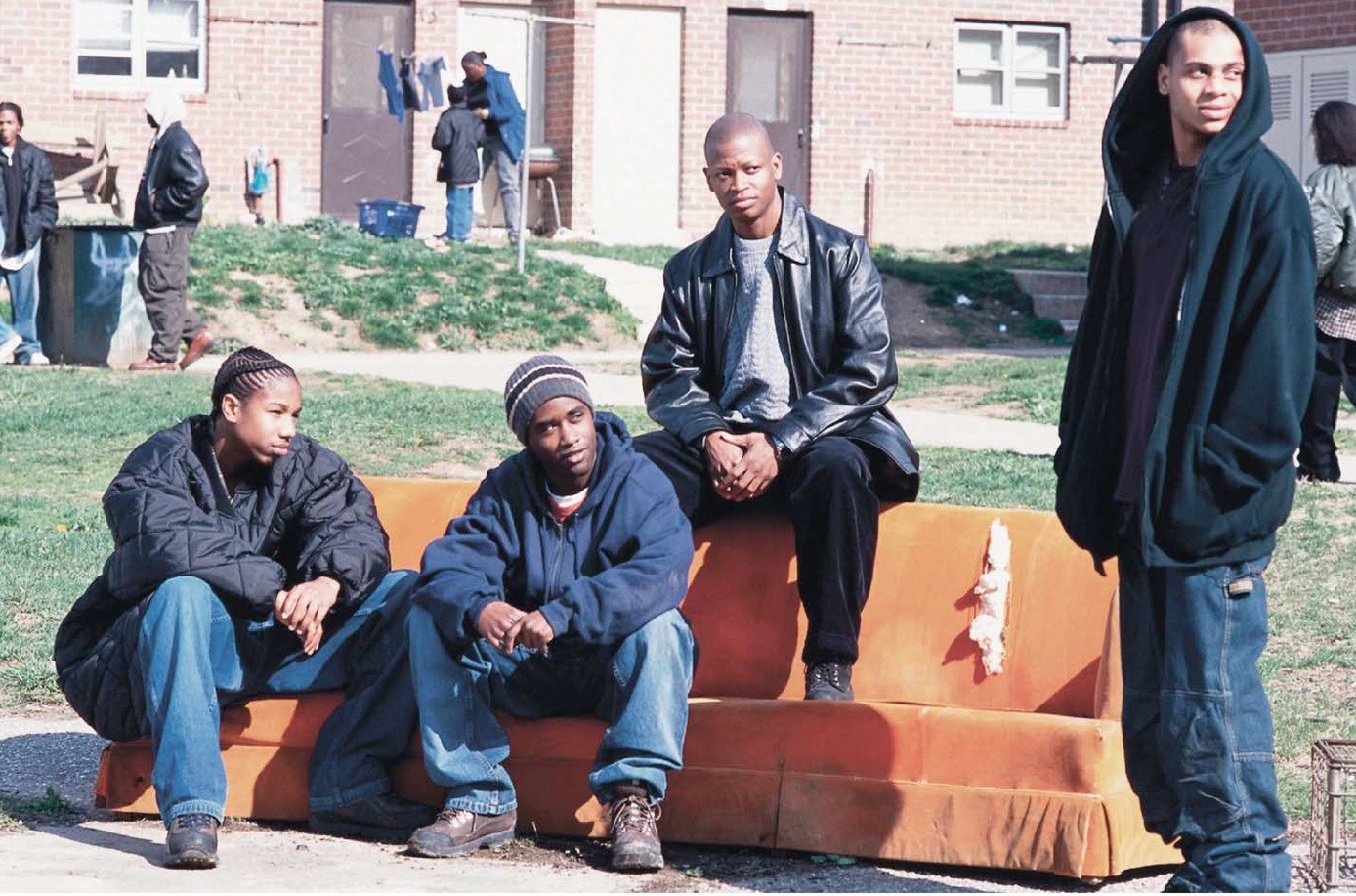 The Wire repeatedly comes up on lists of “the best TV show ever”, despite the fact that it didn’t win any awards and failed to pull in enough viewers at the time of its initial run. Outlets such as Entertainment Weekly and Slate have named it the best TV drama ever – it regularly appears alongside an elite group of programmes including Seinfeld, The Simpsons, Breaking Bad, The Sopranos, M*A*S*H, and I Love Lucy.