12 Things We Miss About Computers From The 80s

These days kids just don’t know they’re born. They take for granted being able to connect to the internet wherever and whenever they want to, and they don’t understand that it wasn’t too long ago that we couldn’t have every single member of the family streaming from YouTube or Netflix at the same time.

Because, despite the obviously positive advances in technology, we really miss the old days, and below are 12 things that we really miss about old computers. 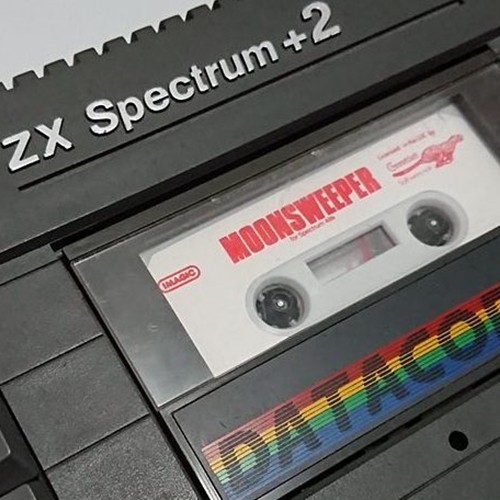 Ok, so they took an age to load (if they even loaded at all), the sound they made was grating, and the games themselves were rather simplistic, but there’s something about having games on Cassette tapes that we absolutely loved.

From Skool Daze to Horace Goes Skiing, you simply can’t beat the classics, and we’d take a bit of retro gaming over Grand Theft Auto and Fortnite any day of the week. 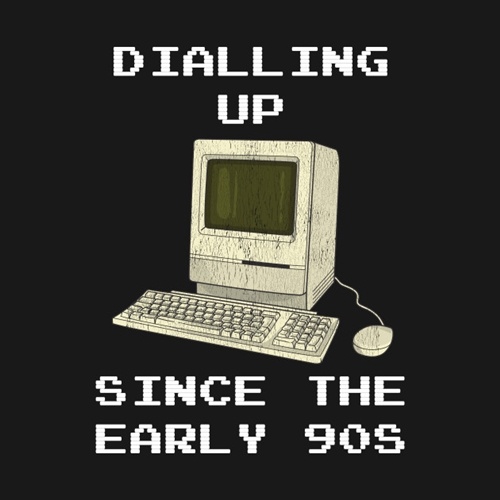 Nowadays you expect to be able to connect to the internet at any place and at any time, but we’re sure you all remember a time when things weren’t quite so simple.

Whilst a connection wasn’t guaranteed, with an awfully slow speed even if you were able to connect, the joy of being hooked up to the World Wide Web was so much more pronounced back in the early 90s. 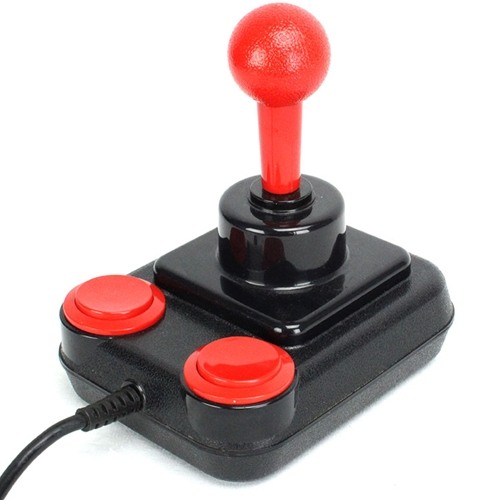 We’ve no problem with the design of a PS4 or X-Box One controller, but we really miss waggling our Kempston Joystick in an attempt to get Daley Thompson to break the 110m hurdle world record.

Tell the young people of today that you used to have a joystick with only one button and they’ll laugh in your face, but we loved them, and miss the days of such simplicity! 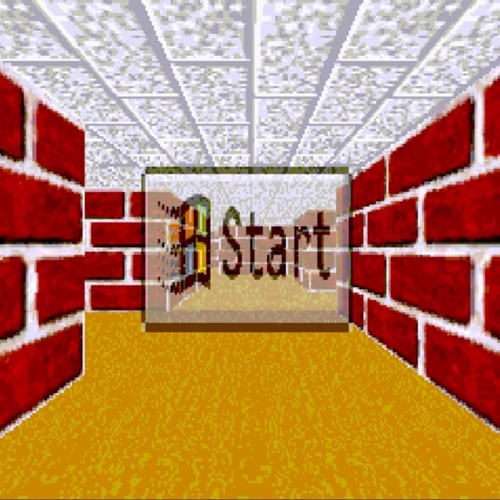 Remember the maze or the starfield? How about the flying toasters? Windows 95 screensavers may have been simplistic, but they were full of personality.

Our personal favourite was the screensaver that turned our monitor into a fish tank, how about you? 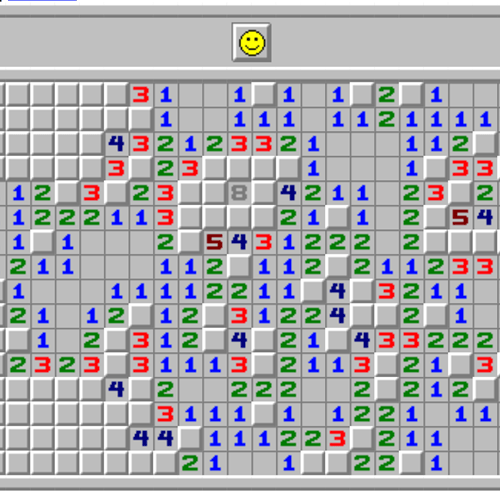 Simple to the untrained eye, but a tricky game requiring lightning-fast reflexes to those of us who considered ourselves professionals, Minesweeper was one game that we all tried to master at one time or other.

Remember the moment when you had a 50/50 choice between one tile or other? The tension was unbearable!

7. Being Helped By A Paper Clip 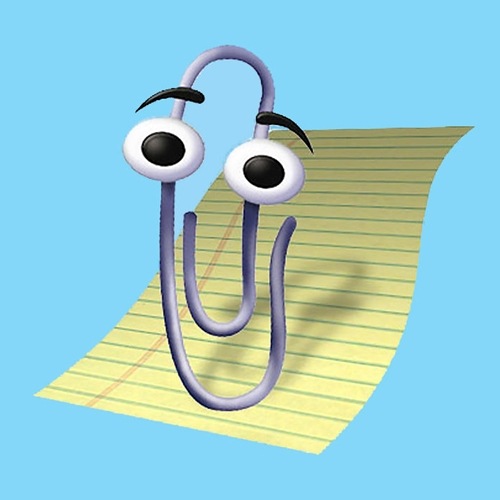 Remember the Paper Clip that would give you helpful advice when you were using decades-old versions of Microsoft Office?

Called ‘Clippy’, and designed by illustrator Kevan Atteberry, he was chosen out of a whopping 250 potential Office assistant characters!

6. Programming Your Own Games 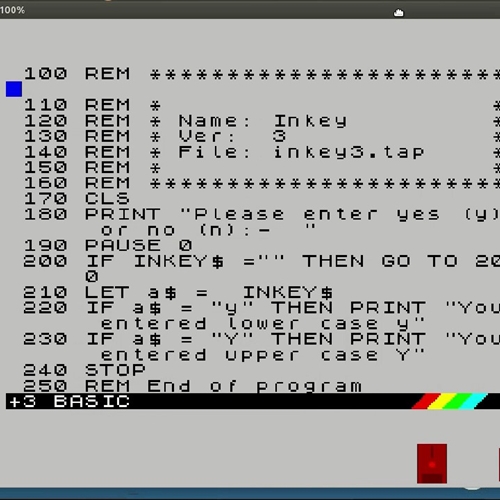 Remember the days when you could programme in BASIC, typing lines of code to create a simple animation or game?

Sadly, one mistake would mean that your whole endeavour was fruitless, and the fact that some computer magazines printed code with mistakes in definitely didn’t help either! 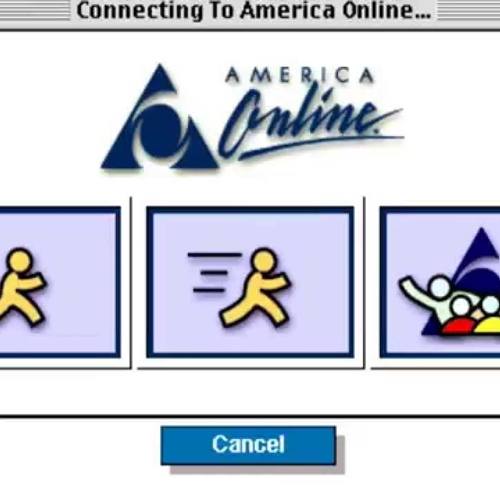 The original gateway to the internet for many of us 80s kids, thinking about America Online fills us with a great deal of nostalgia.

AOL began life as an online service called PlayNET that hosted multiplayer games on the Commodore 64. 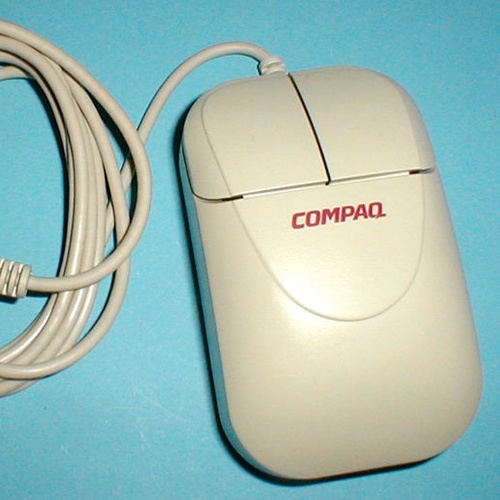 These days computer mice are highly efficient at tracking your movements, but that most definitely wasn’t always the case.

Hardware that used tracking balls would often not work as they should, and we’re sure you all remember having to remove the ball to remove copious amounts of dirt and dust! 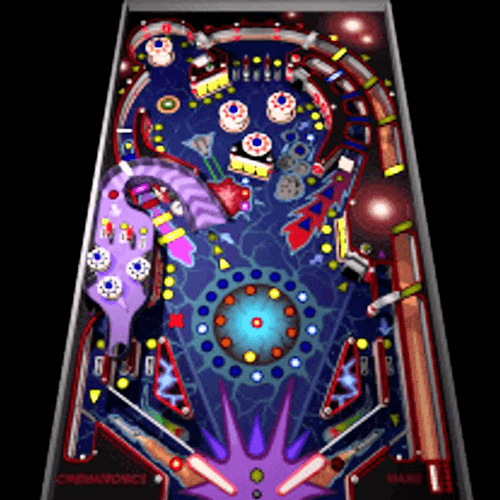 Do you remember spending hours trying to master a game of 3D Pinball whilst you were actually meant to be working?

‘3D Pinball for Windows – Space Cadet’ was originally packaged with Microsoft Plus 95, and was also later included in Windows NT, Windows 2000, Windows ME, and Windows XP. 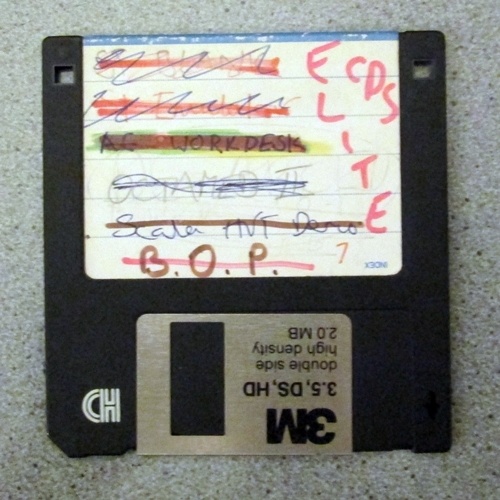 Whilst we’re aware that it was highly illegal, as teenagers we definitely couldn’t afford to purchase the latest game for our Commodore Amiga, so had to copy disks from our friends using easy to use and readily available software!

Me and my friend knew a chap who would charge £1 for each disk that he copied for us. We later found out that he could have also sold us drugs if we had asked him! 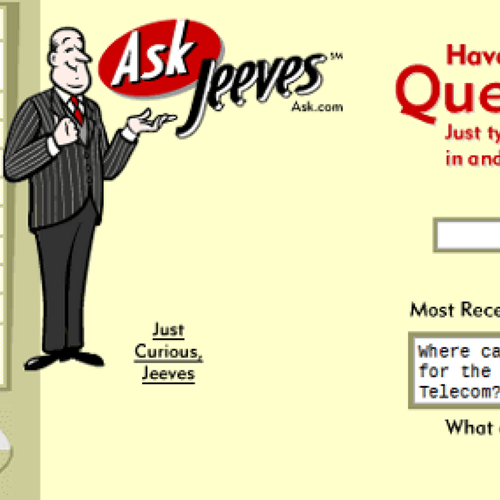 These days we wouldn’t dream of using anything other than Google for all our search engine needs, but we’re sure that you remember the days of Ask Jeeves and Yahoo!

Sadly that’s all for now. If you have enjoyed reading this post, please do spread some lovely, nostalgic, computer memories to your friends and family by sharing it with them!