Kids today don’t realise how different things were when we were growing up. We like to think that we had it great, and in many ways we did, but there were also struggles along the way. Without access to the internet or mobile phones, we had to make do with other things to help us pass the time. Let’s take a look back at some of the things kids today would find it hard to understand.

These days, unless you see a film or TV show as soon as it’s out, you’re liable to inadvertently see spoilers all over the place as soon as you venture onto social media. Happily, this wasn’t such a problem back in the 80s and 90s.

With no access to the internet, spoilers were hard to find unless you physically discussed the film or TV show with someone who’d seen it. Many of us saw The Empire Strikes Back without knowing Darth Vader’s secret, and we honestly didn’t know who shot JR on Dallas. 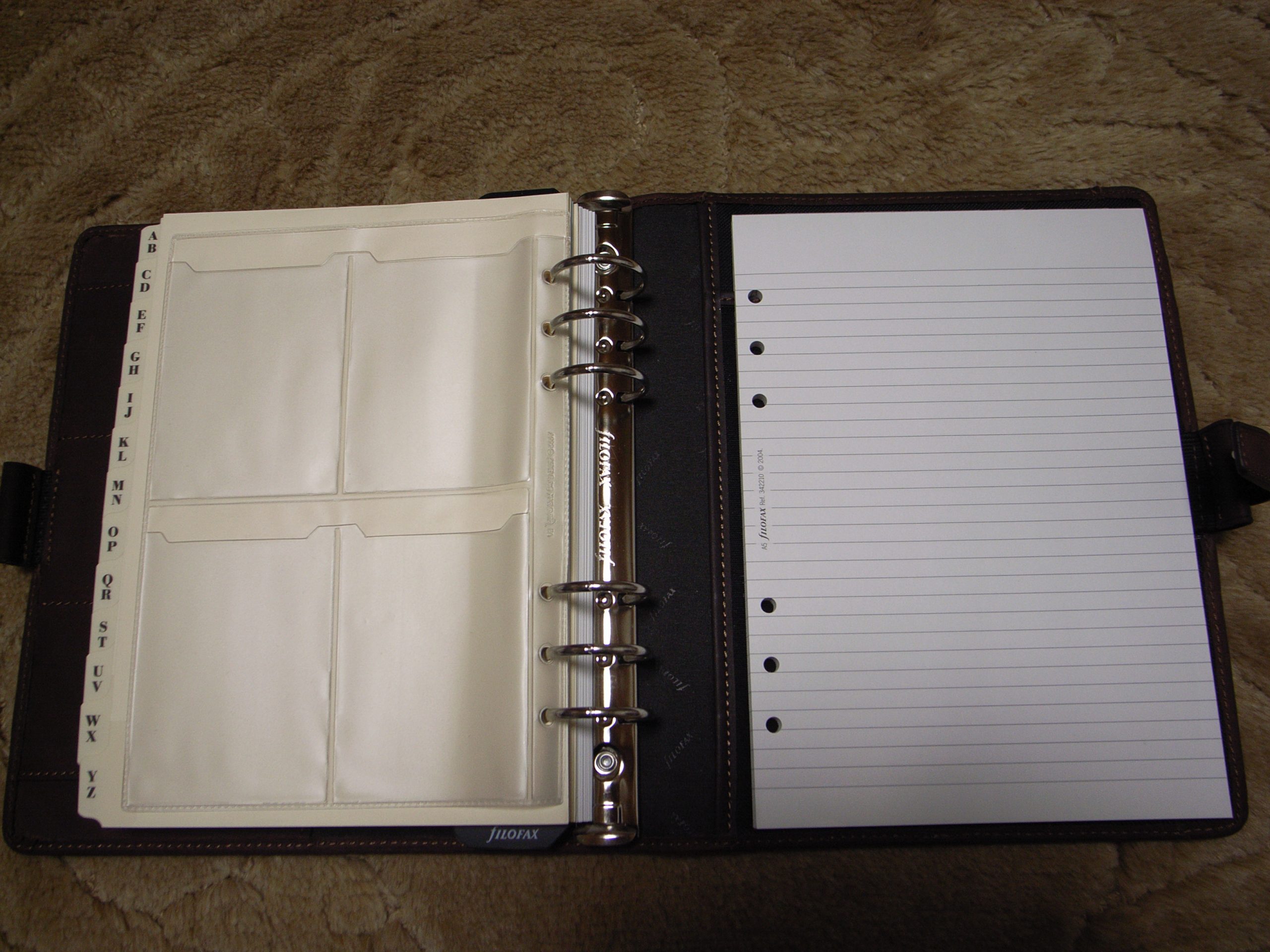 Keeping track of all your contacts is a doddle nowadays: any numbers, email addresses, postal addresses and appointments can all be kept in one place, your phone.

Back in the old days, busy types had to take a Filofax everywhere, and remember to keep it up to date.

Trying to play an un-rewound video 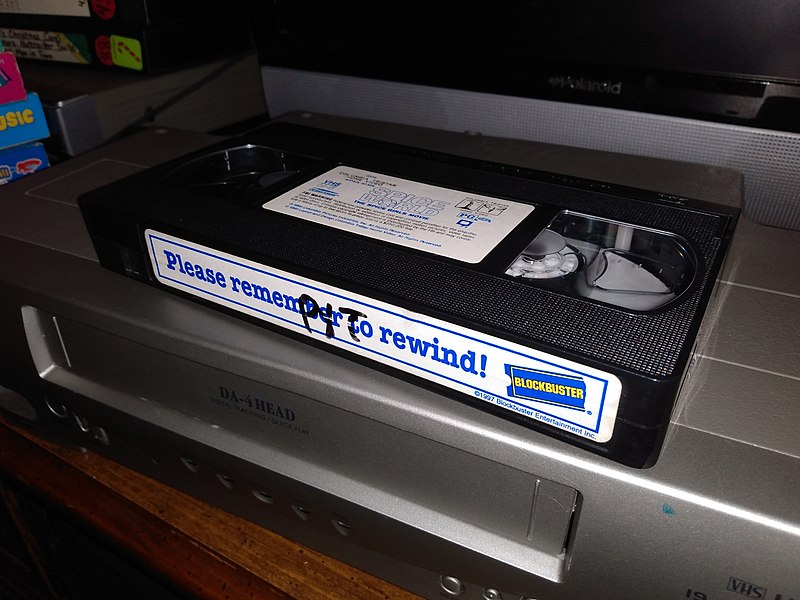 It was the ultimate frustration: you go to put on one of your favourite films, take the video out of the box and find that the last person to watch didn’t rewind it. Now you have three minutes of your life that you can never get back waiting for it to rewind.

Admittedly, streaming today still has its frustrations: rewinding and fast-forwarding are trickier, and don’t get us started on buffering.

We don’t know when it changed, but the current generation of 18–22-year-olds don’t seem to have been informed that you should dress smartly for an interview.

It doesn’t need to be a full suit, but it certainly shouldn’t be ripped jeans and a hoodie. When did this change?

Having to wait to see your photos

You couldn’t just shoot a picture and check it there and then, oh no! First, you had to finish the film, then you had to send it off, and wait a week for it to be developed, crossing your fingers you got that perfect photo of Nan at the wedding.

Then when the pictures came back, so often they’d ve over-exposed or just not the quality you thought they would be! Precious memory ruined.

Only having one TV 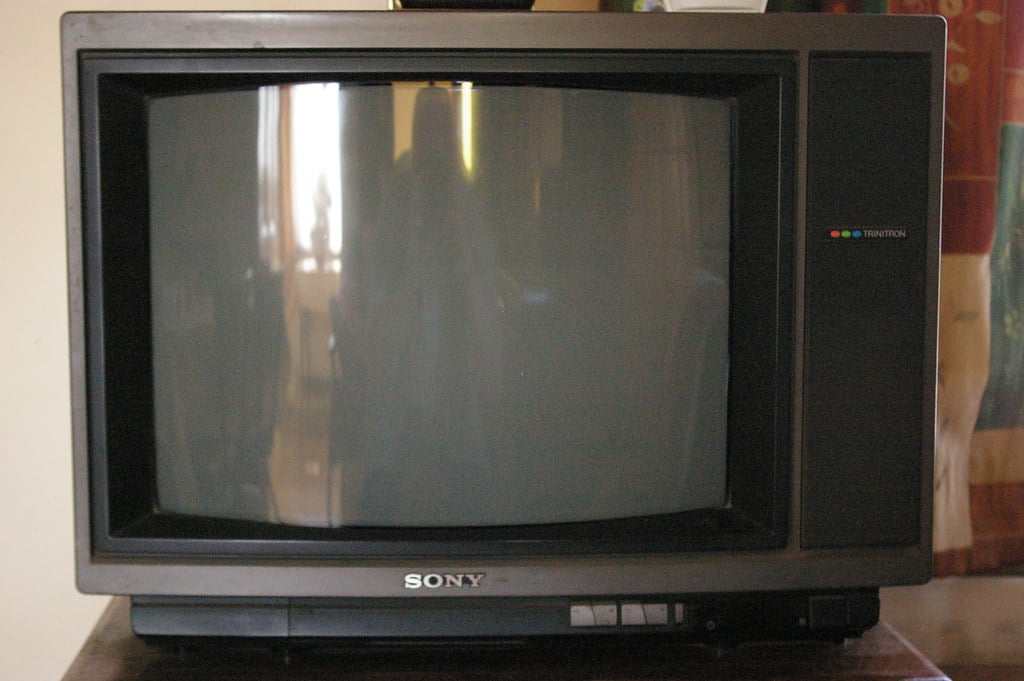 That’s right: unless you were really well off then there would only be one TV in the household! None of this two downstairs and one in each bedroom nonsense – if you wanted to watch something then you had to book it in!

And in those rare instances when a second TV was in the house, you can guarantee the second was a tiny black and white portable job with one of those infamously unreliable set-top aerials and a radio-like knob for tuning into stations.

Getting your news from a newspaper

This one seems so obvious, but with the internet and 24-hour news channels we can access up-to-date news at the touch of a button, and sometimes it seems to change hour by hour.

In the old days, we were so much more reliant on our daily newspapers, and had far more time to absorb the information before being hit with more.

Back in the glory days of impressionists like Rory Bremner and classic puppet show Spitting Image, any public figure was fair game for a send-up, whether they were actors, politicians or royalty, and they all had to just deal with it!

Spitting Image may have made a comeback in recent years, but let’s be honest, it hasn’t had nearly the same impact as it did back in the days of just four TV channels. 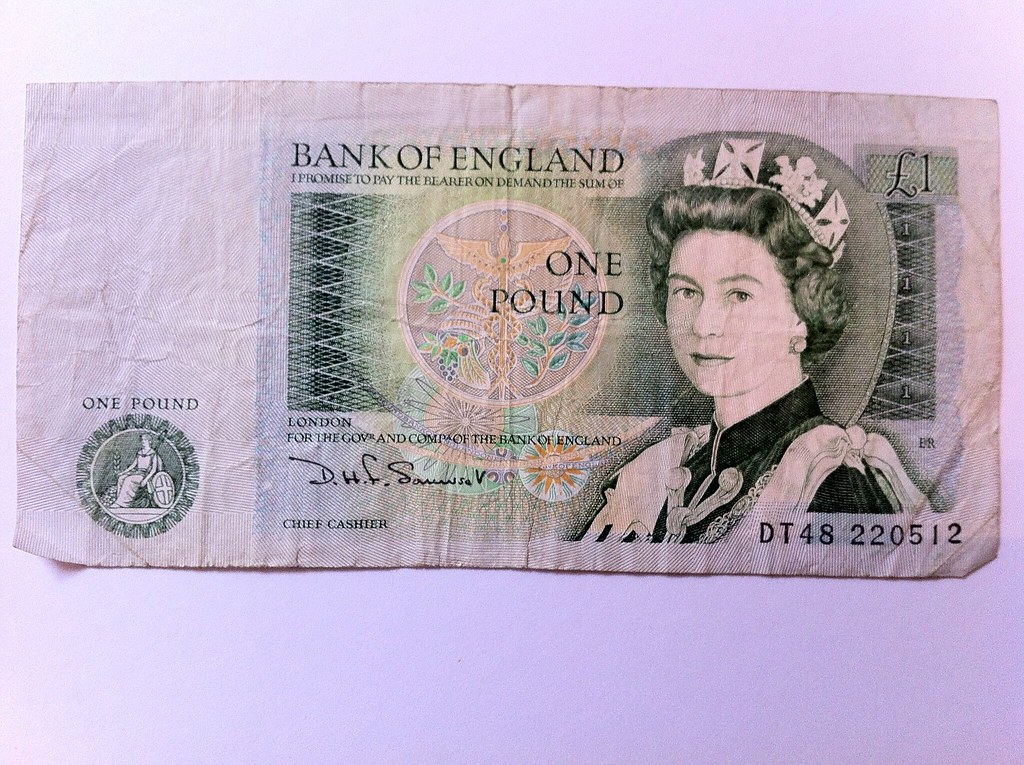 Phased out in the mid-to-late 80s, £1 notes were in common use until around 1984, then they stopped getting printed in favour of £1 coins. Somehow having a £1 note always seemed like more money for some reason!

Of course, with contactless payments becoming more and more commonplace today, the younger generation might find it weird that we ever carried cash at all!

Just got the latest game for your sparkly new 486 PC? Best get the disks in and load up your DOS prompt. ‘C:\DOS’, ‘Run’, ‘DIR’, all commands that we knew and understood.

What would a child of today make of them? It’s not as flashy and instantaneous as turning on your XBox One, PS5 or whichever consoles the kids are glued to nowadays.

Having your hard work wiped by magnets 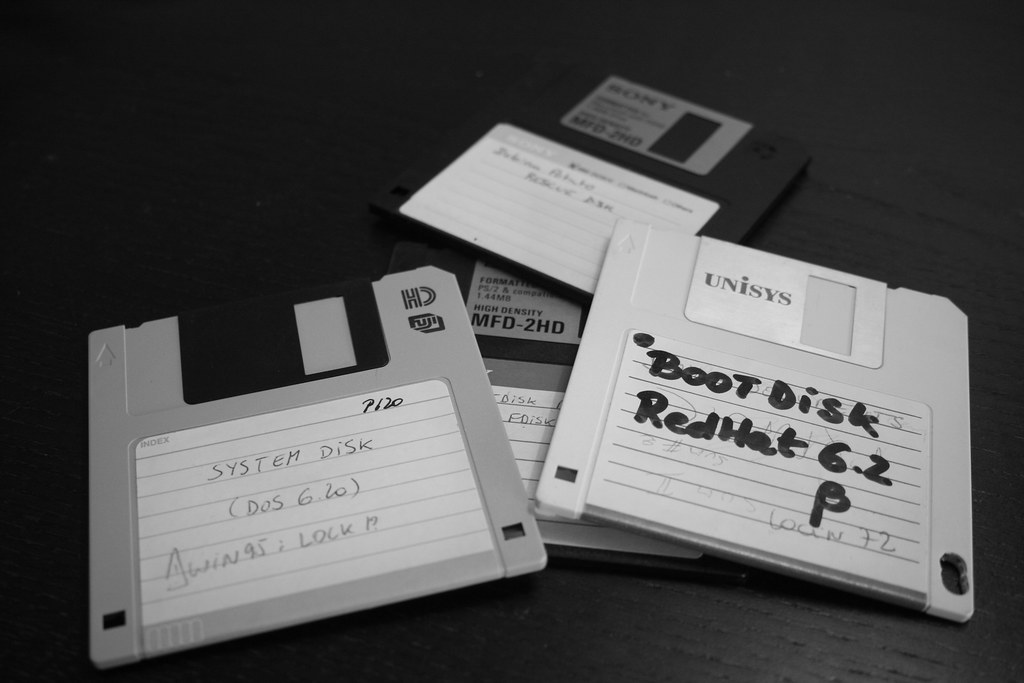 You’ve just finished your work and saved it to floppy disk. You’ve put the disk down for a minute and didn’t notice that screwdriver near it that happens to be slightly magnetic… oh no! Back to the drawing board as you’ve just had all your work wiped from the disk!

Now, with your Google Docs accessible from literally any computer connected to the internet, this is a problem today’s kids definitely don’t have.