The Teenage Mutant Ninja Turtles (often referred to as ‘TMNT’ or ‘Ninja Turtles’) originated in comic books before expanding into a cartoon series, films, video games, toys, and lots and lots of merchandise. Many of us 80s kids were massive fans, so we’ve done our very best to put together 12 things your probably didn’t know about the legendary heroes in a half shell. Cowabunga dude!

1. They Started Out As A Joke

The Ninja Turtles co-creator Kevin Eastman drew a sketch of a turtle in a mask and holding a weapon which he passed to his collaborator Peter Laird as a joke. Little did they know at the time what they had started… 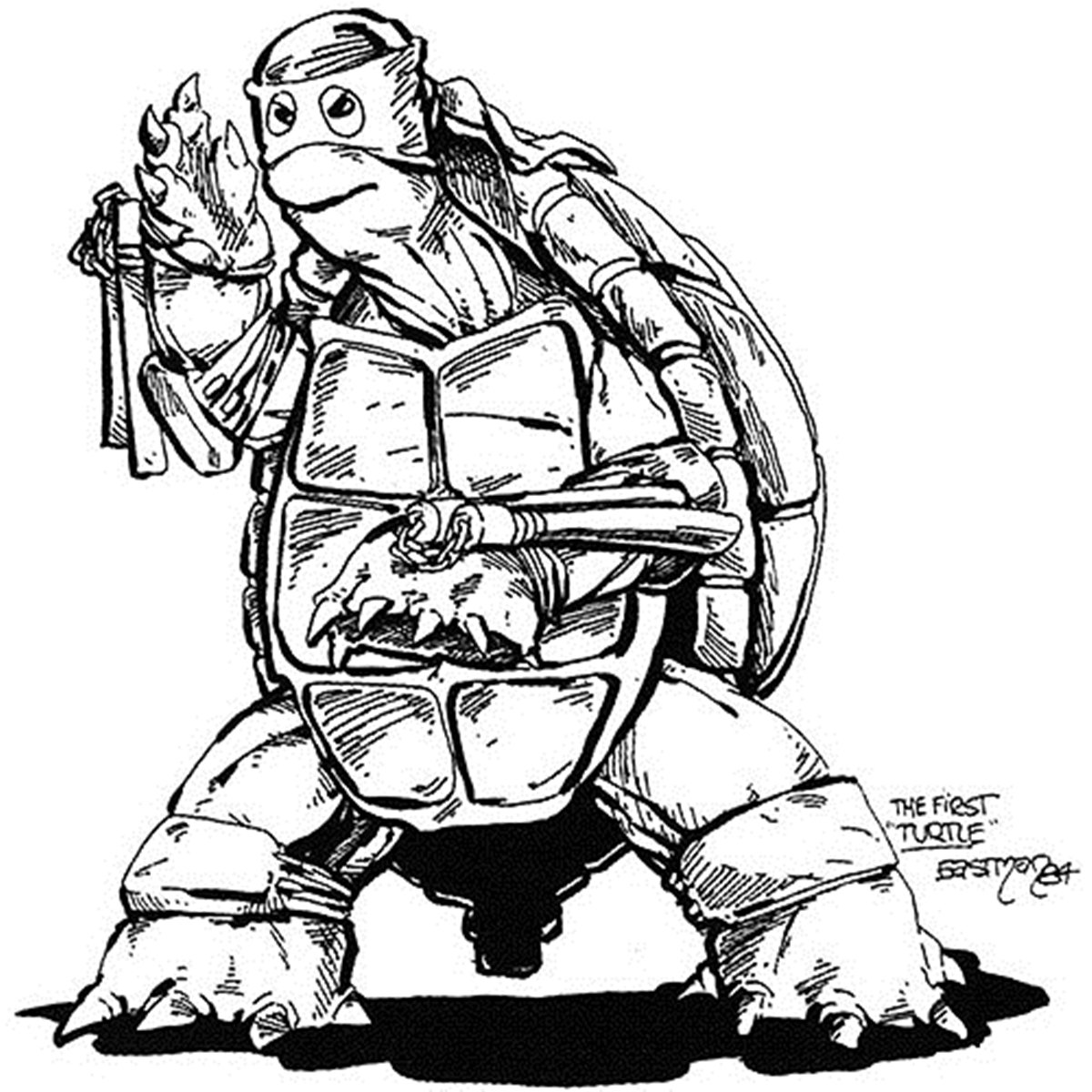 2. They Were A Parody Of Other Comics 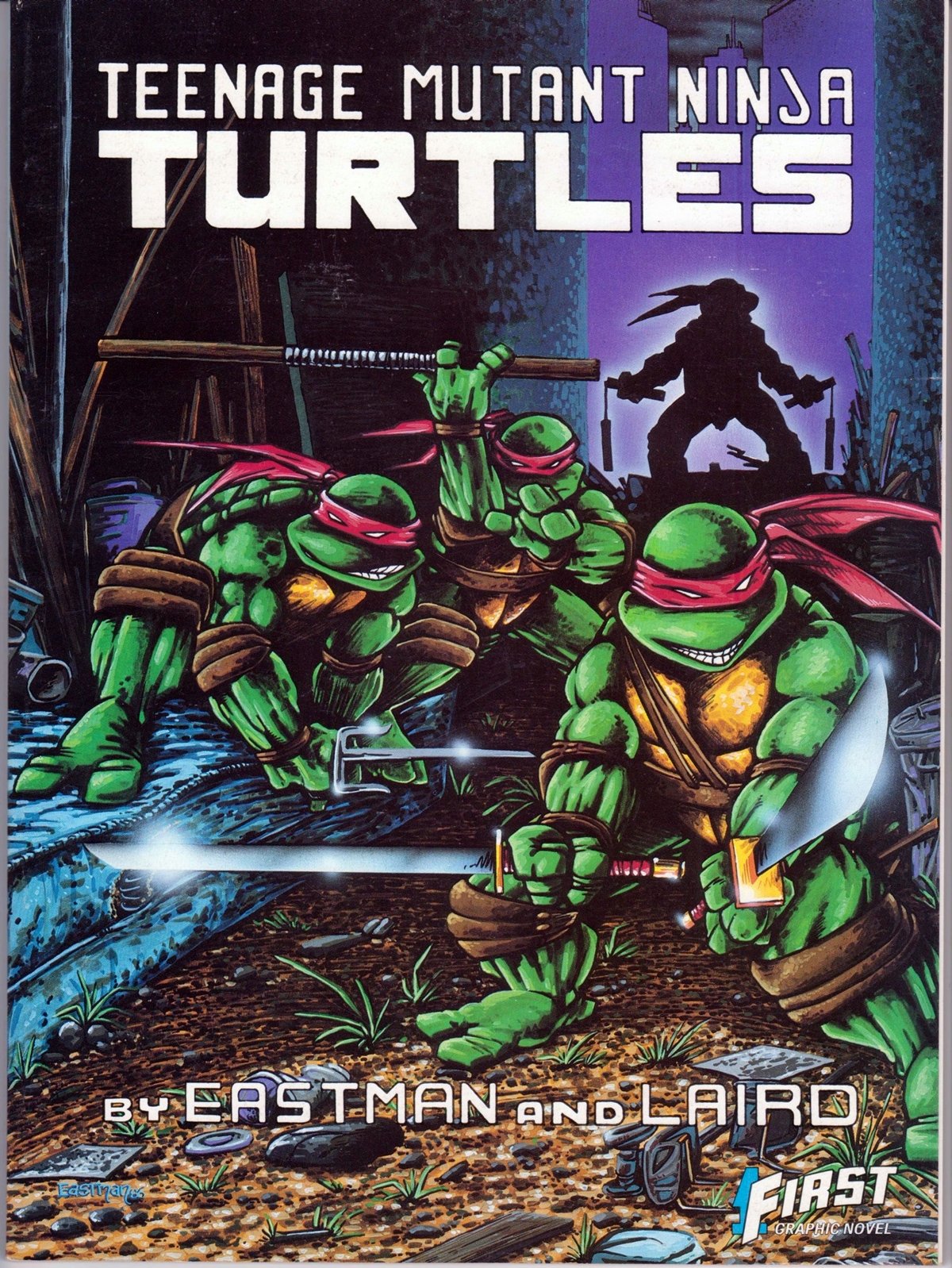 The creators wanted to name a Turtle after Italian artist Gian Lorenzo Bernini, but they decided on Donatello instead because another name that ended with an ‘o’ fit better with the others. 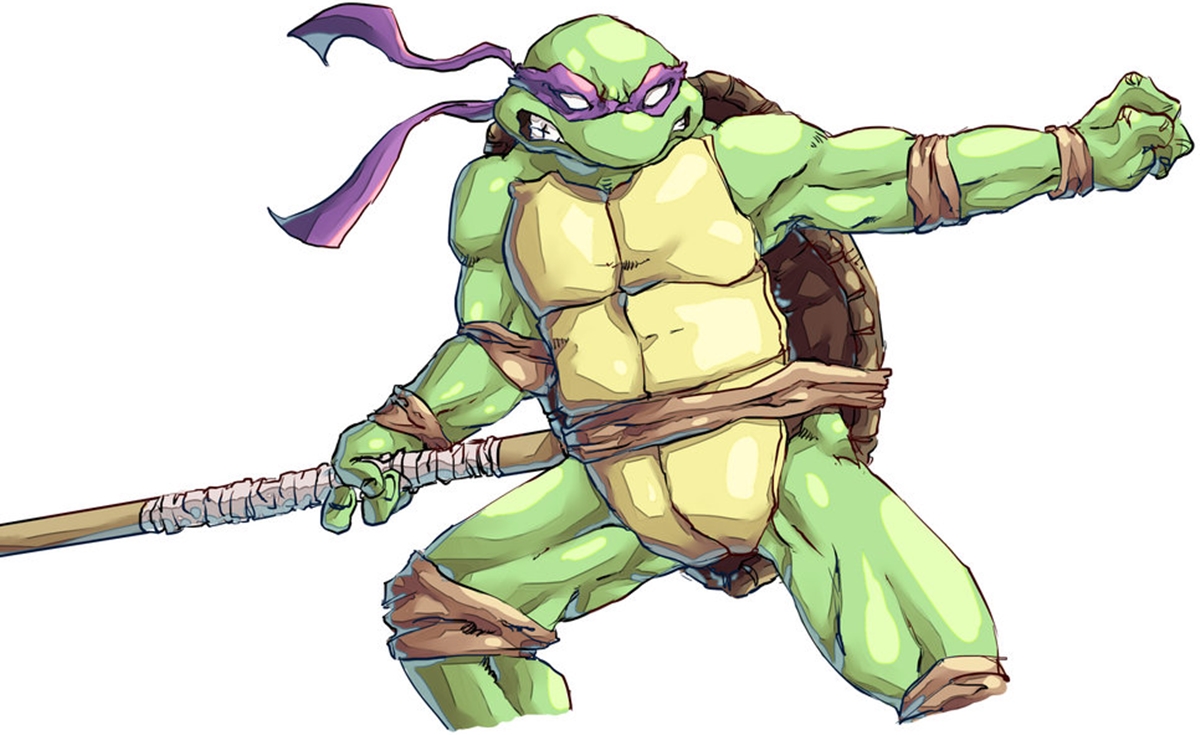 4. Michelangelo Was Spelt Incorrectly For 20 Years

The creators accidentally spelt Michelangelo wrong in the first issue of the comic, and copyright reasons meant they had to keep the spelling the same for around 20 years. It was finally corrected in 2003. 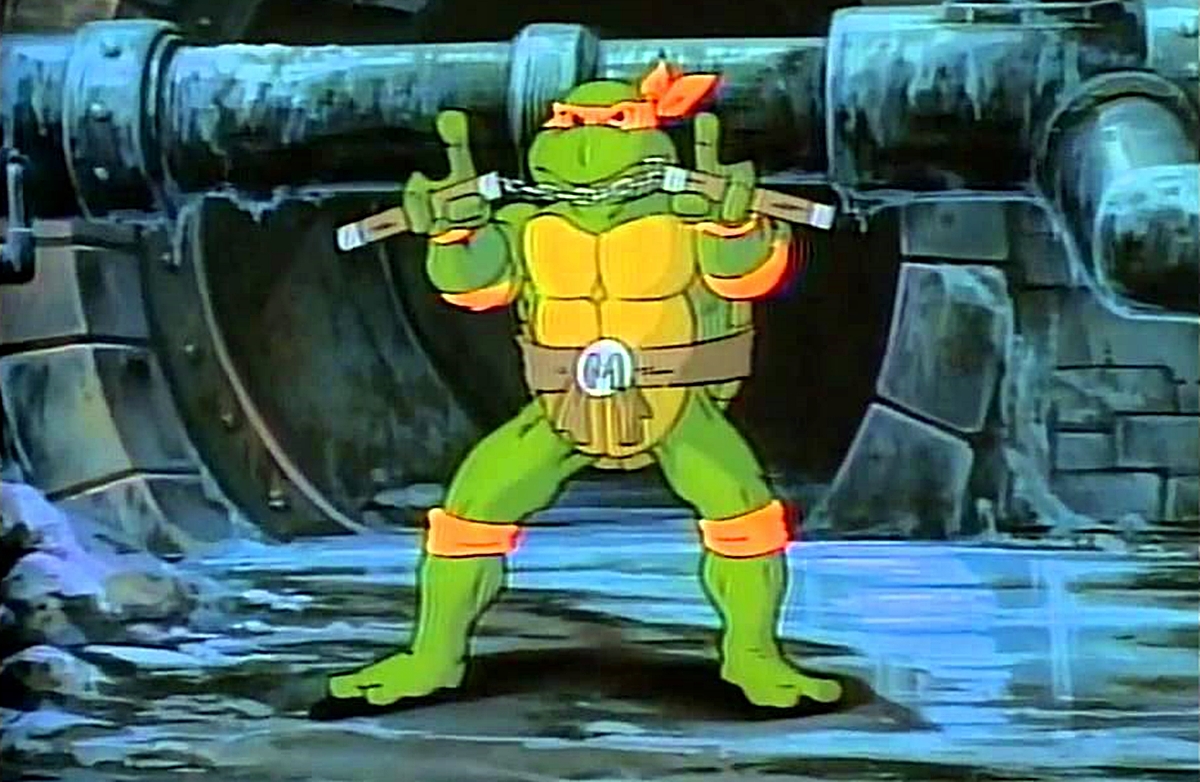 April was originally drawn as a black woman (although that was not always clear in the original black and white comics). She was changed to a white woman from the 80s cartoon onward.

6…And She Wasn’t Always A Reporter

April was originally a scientist working at laboratory who the Turtles saved when she was attacked by some robot mice. 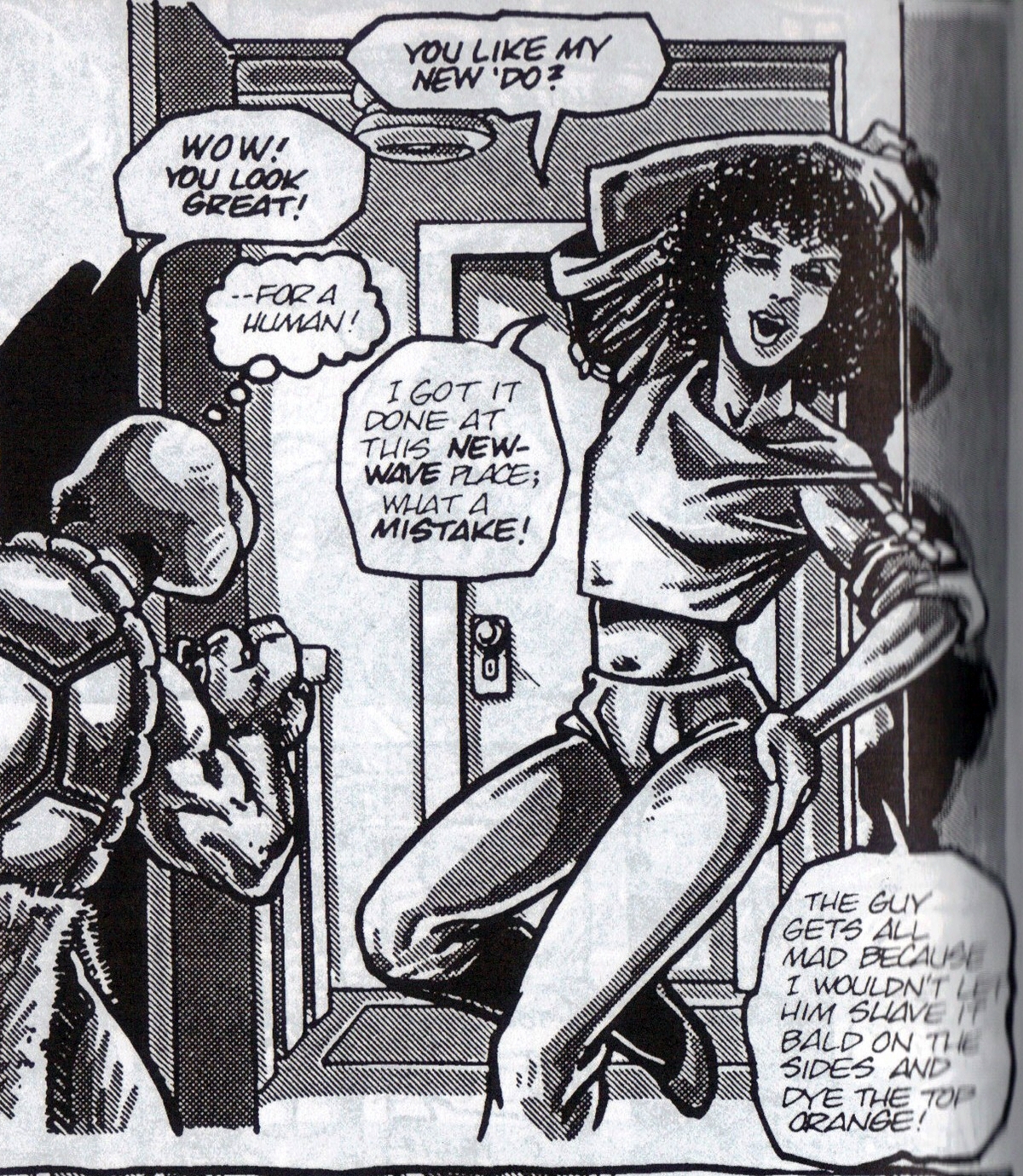 7. Shredder Was Inspired By A Cheese Grater…

Co-creator Kevin Eastman grabbed a cheese grater and messed around with it on his arm, giving him the inspiration for a bad guy covered in cheese graters.

8…And He Almost Had A Terrible Name 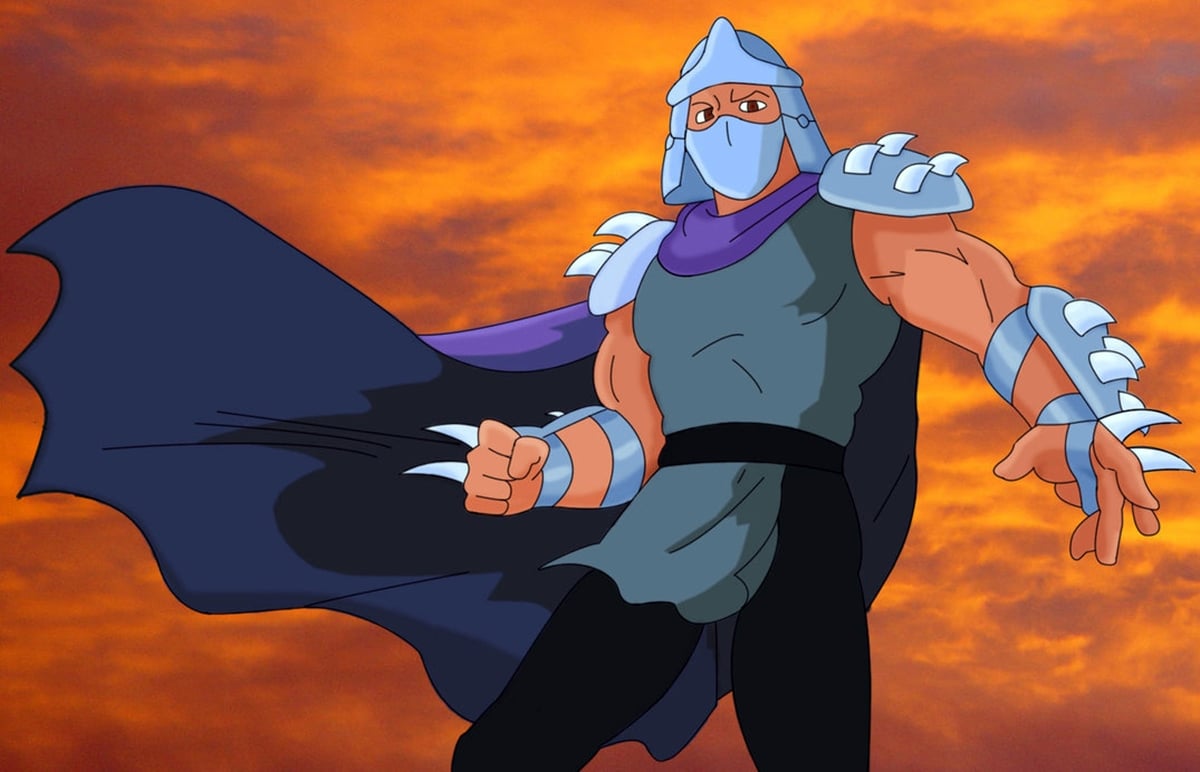 9. They Used A Cow’s Head To Travel Through Space

In issue 7 of the comic, the Turtles are kidnapped by a disembodied cow head named Cudley the Cowlick. Cudley takes them to space where they’re forced to fight aliens in order to return home. 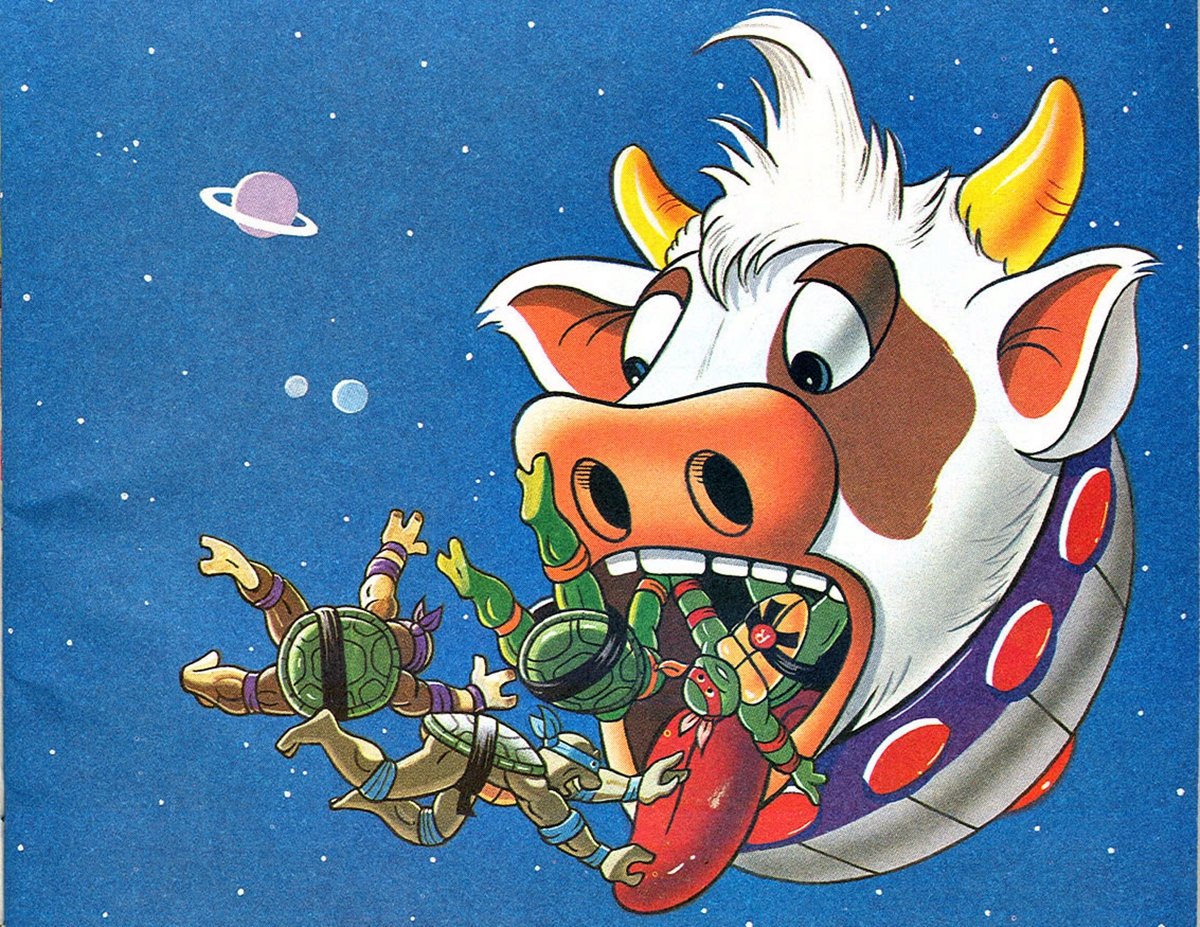 10. There Was A (Terrible) Broadway Show

‘Coming Out of Their Shells’, which was sold via Pizza Hut, was absolutely terrible, and we advise you not to watch the following footage unless you want your childhood to be destroyed…

11. There’s An Episode Of The Original Cartoon Where The Turtles Lust After April

In the episode ‘April Fool’, April dresses in casual attire, causing her to be lusted after by the naughty turtles. You probably wouldn’t get away with that in kids cartoons these days.

12. The Foot Soldiers Were Turned Into Robots To Keep Things Kid Friendly

Yes, the foot soldiers were turned into robots in order to keep parents from complaining about their being too much violence in the cartoon. 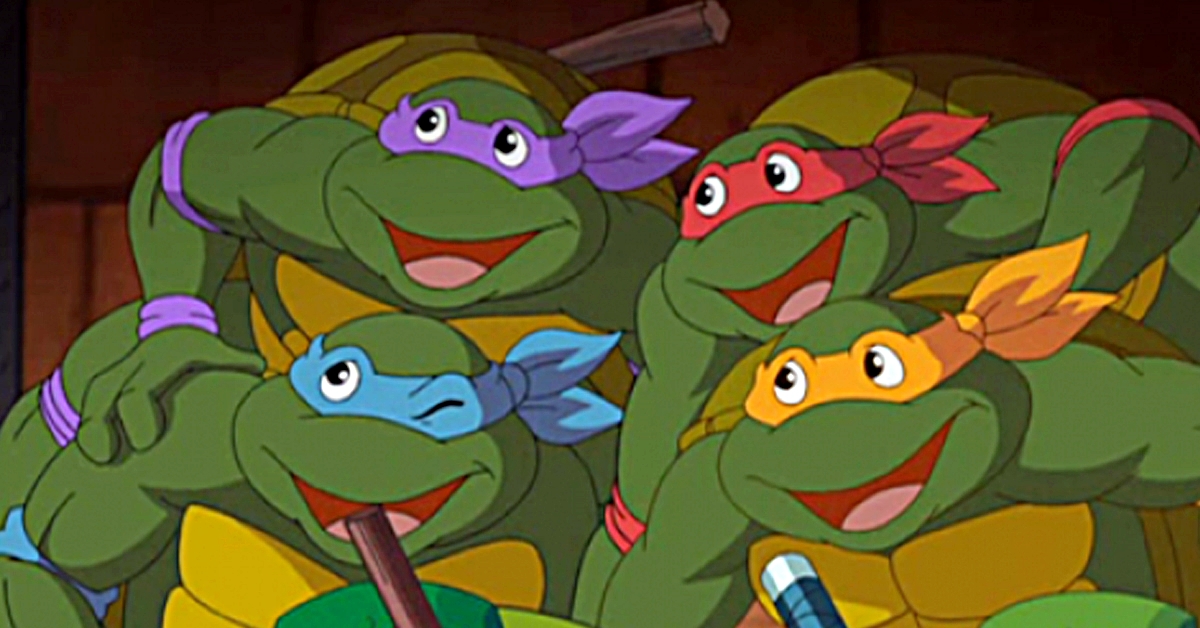 Be sure to spread some lovely, nostalgic turtle-based memories to your friends and family by sharing this post with them!