Good Morning, Vietnam! One of Robin Williams’ best and most-loved performances. This is a genuibely touching and moving film, with Williams giving one of the most real and heart-touching performances as a radio DJ in Vietnam, trying to use the medium of radio to enrich the lives of the men serving in Vietnam, whilst also telling them how it really is, in spite of this causing him a lot of problems with his superiors.

1. Robin Williams put on a special stand up routine for the “extras”

The film was mostly shot in Bangkok, Thailand, and a lot of the extras used in a multitude of shots were students at the International (American) School of Bangkok (ISB). As a courtesy to them, Robin Williams put on a special stand-up show to all the students in 10th Grade and above. 2. The Soldiers in the transport trucks are from some of America’s finest

When Robin Williams’ character is entertaining the troops, the men in the transport trucks are from America’s famed 1st Infantry Division, which can be seen by the fact they have “Big Red One” shoulder patches on their uniforms.

3. Good Morning, Vietnam was a hit at the Box Office! 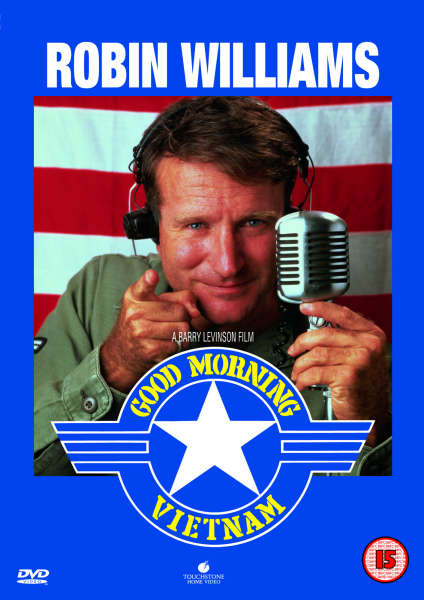 4. Williams’ character is a big Beatles fan. Or is he….

Twice during the film, we see Robin Williams’ character remove the Beatle’s album, “Help!” from his collection, yet not once during the film do we hear their music played. Maybe he’s using it as an elaborate tea coaster and is actually an Elvis fan! 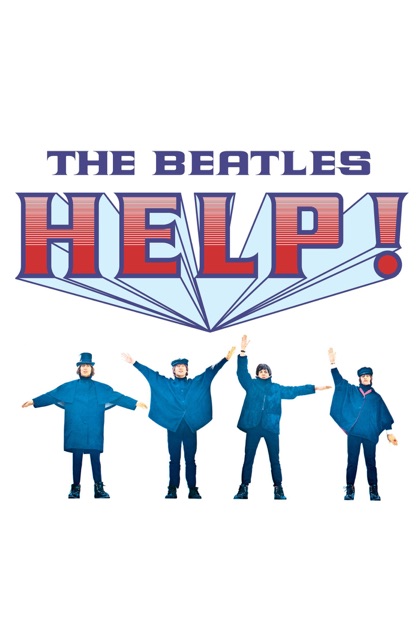 5. Scenes were filmed exclusively for the trailers!

In a fairly rare move, scenes of Robin Williams’ character in the air in military fatigues were shot especially for the trailers to give the film a more military feel so that it appealed to as many people as possible and to ensure as many as possible would visit the cinemas to see the finished film.

Good Morning, Vietnam was Tung Thanh Tran’s only film that he made. Tung Thanh Tran played Tuan, the young Vietnamese boy that spends a lot of time with Williams’ character, Adrian Cronauer.

7. Don’t tell anyone, but this is Bruno Kirby’s favourite film!

Worried that the fans always wanted to hear “The Godfather Part II” when asking him what his favourite film to work on was, Kirby has since come out to say that Good Morning, Vietnam was the one he enjoyed working on more than any of the others.

8. This film is a must-see before you die!

The Steven Schneider-edited book, “1001 Movies You Must See Before You Die” includes Good Morning, Vietnam among its ranks of world-class films! 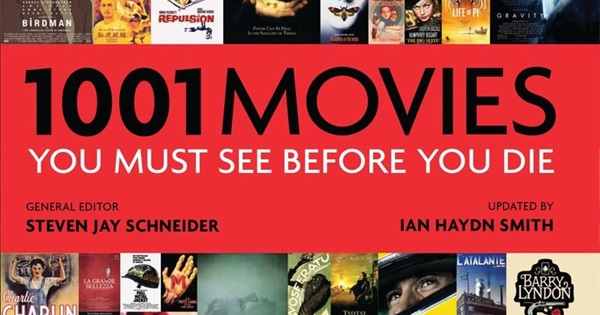 9. Two of the stars also appeared in another film about the Vietnam War

Both Forest Whitaker and Richard Edson appeared in 1986’s “Platoon”, another film set during the Vietnam war. Both movies have very different ways of portraying the conflict, which was your favourite?

10. Ralph Tabakin is in all of this director’s movies

Ralph Tabakin who appears in Good Morning, Vietnam as Chaplain Noel has appeared in every one of Barry Levinson’s movies from Diner in 1982 to Liberty Heights in 1999. Have you spotted him in them all?

11. Several members of the cast were reunited in another Levinson film.

When Barry Levinson directed Tin Men in 1987, J.T Walsh, Richard Portnow, Ralph Tabakin and Bruno Kirby were all reunited, meaning both films were given a stellar cast of actors.

In 2000, Good Morning, Vietnam was included in the American Film Institute’s list of The Top 100 Funniest American Movies. This proved just what a good job the cast did, particularly Robin Williams and Bruno Kirby, as this is a very poignant and touching look at the Vietnam conflict, whilst also being able to raise a smile.

Has this list made you want to revisit the movie and watch it again? Is it one of your favourites, and did you think Robin Williams was outstanding in the film like we did? Let us know your thoughts in the comments as always!