Kids these days don’t have a clue what it was like for us back in the 1980s. They can watch whatever TV shows they want, when they want, listen to the entire history of music on their phone in seconds, and take a million photos without having to pay a penny. During our childhood, things were different, and it’s with that in mind that we present the following things only 80s kids will truly appreciate. 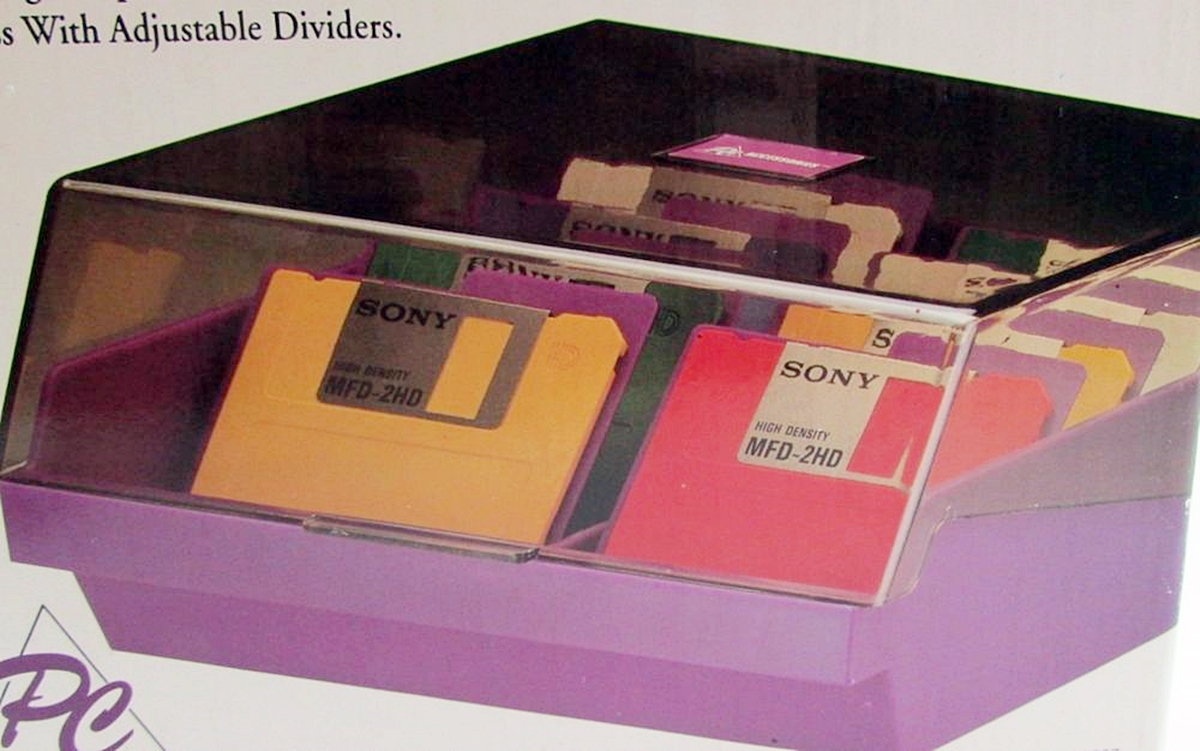 Yes children, back in the 80s, software was stored on massive floppy disks which held a massive 1.44MB worth of data! And we stored the disks in these attractive plastic cases. 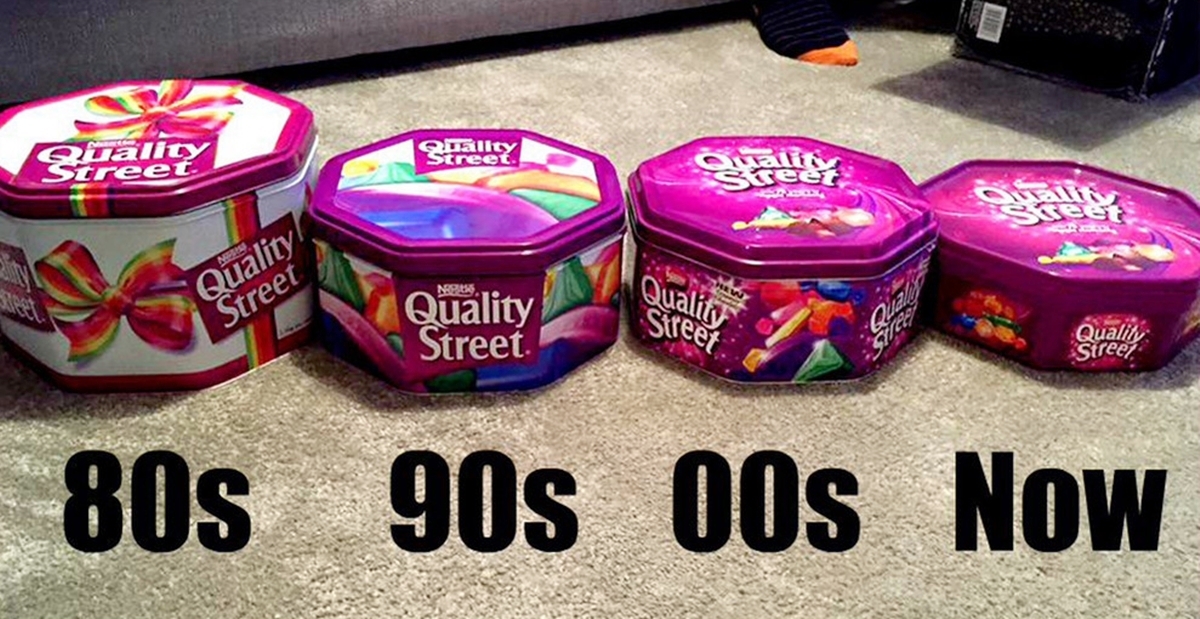 The Quality Street tins you see in Supermarkets these days? Bah! During our childhood they were twice the size and filled to the brim! 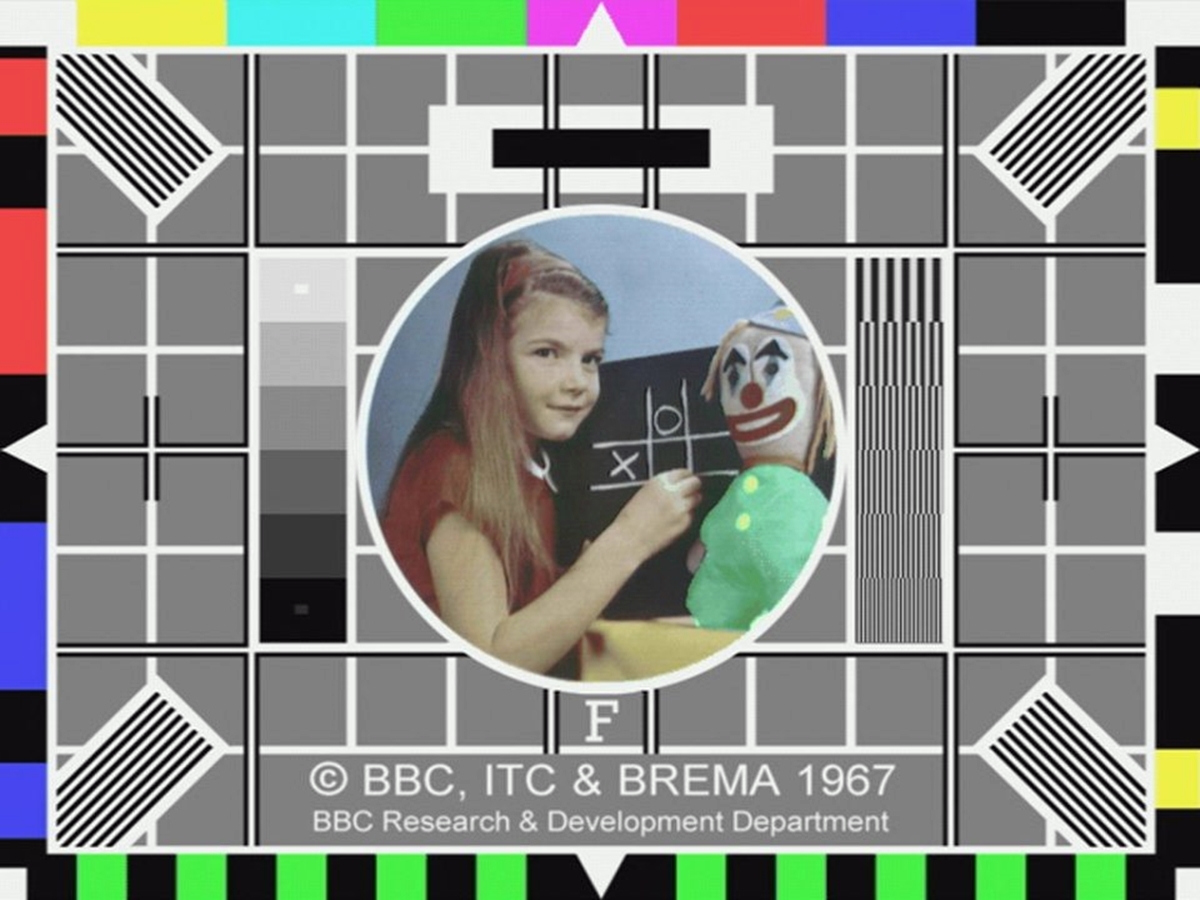 Anyone under a certain age won’t have a clue who this girl and her funny-looking clown friend are, but to us they were like additional members of the family.

Why exactly did she need a clown? We will never know… 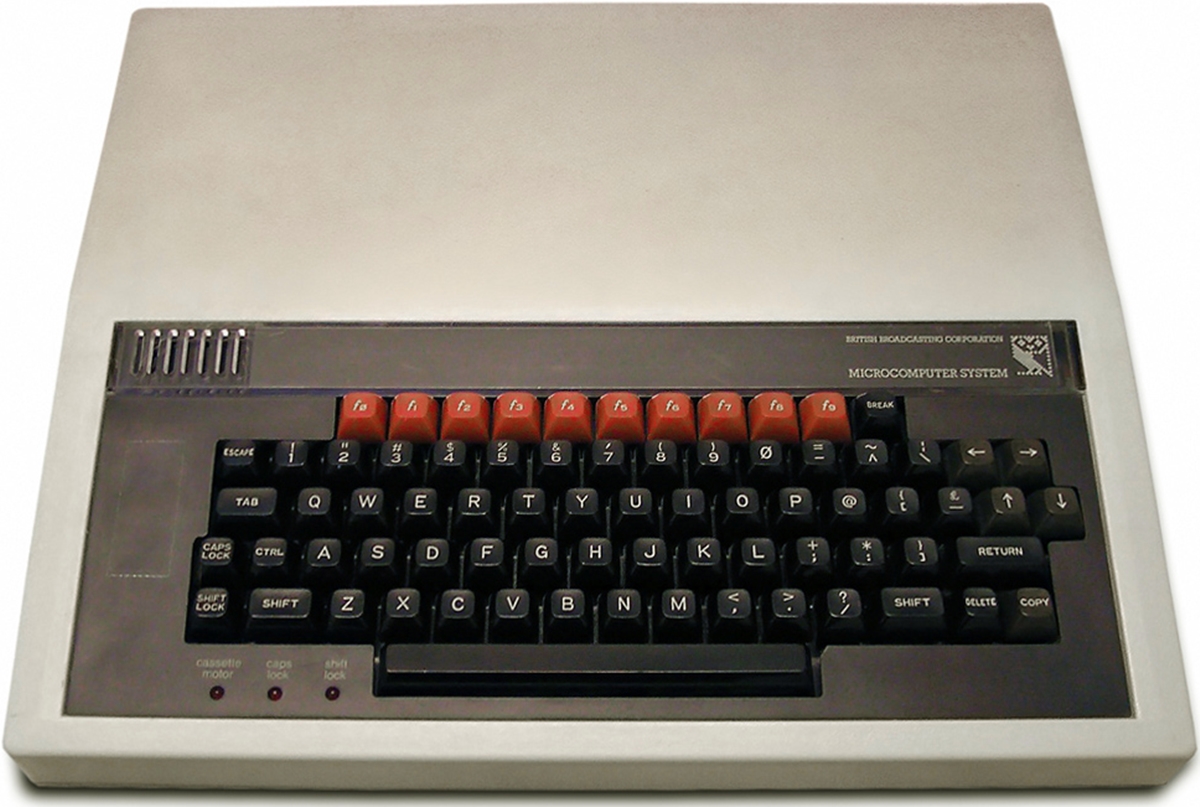 These days the kids have far more processing power in their phones than we had in these massive computers. Which software do you remember using?

5. The Radio and TV Times 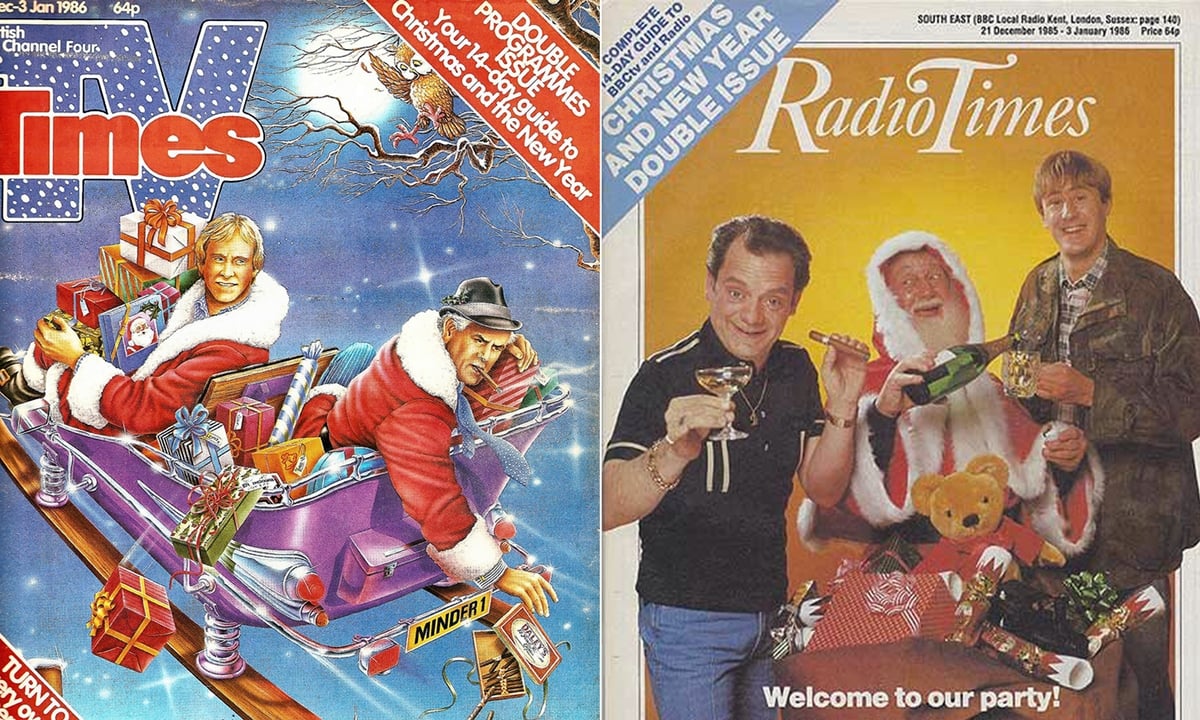 We have a confession to make: Even in the age of on-demand TV and streaming services such as Netflix, we still buy a TV guide and highlight the shows we want to watch or record. Are we on our own?

These days of course every channel is listed in one publication, but back in the 1980s we had to purchase both the Radio and TV Times! 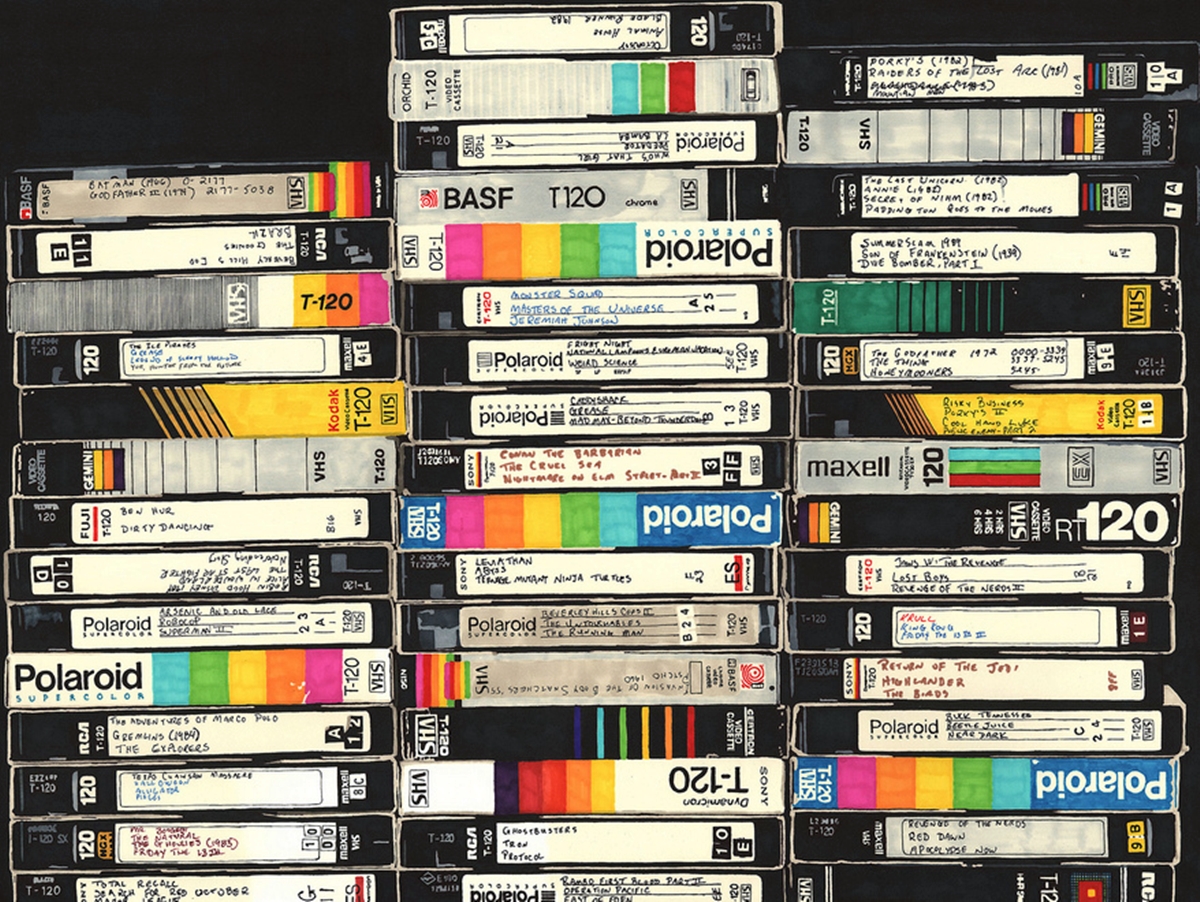 Could the kids of today ever truly understand the pain of someone recording over our favourite show that we had taped on VHS? Some of you would have written on the edge of the tape; personally we had card on the inside of the sleeve that we would write the show on and then cross out once we had watched it. 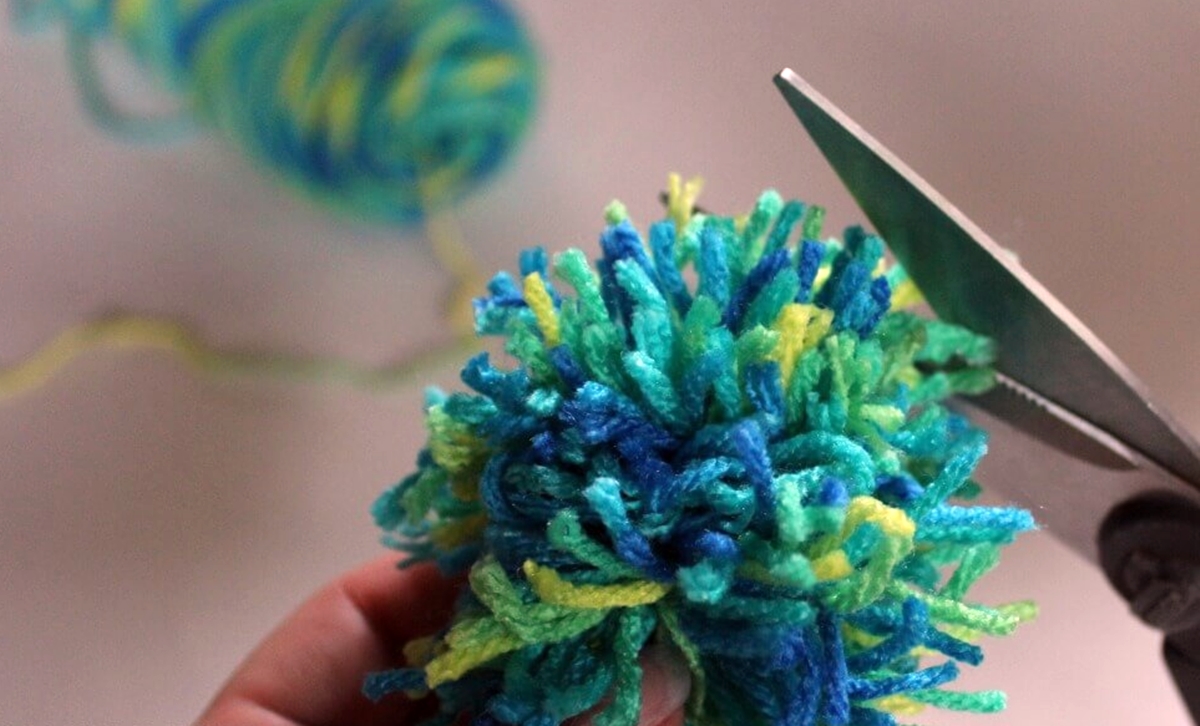 We’re not sure we fully understood this one. Something to do with wool and scissors, but whatever the process, they sure did look lovely once completed. 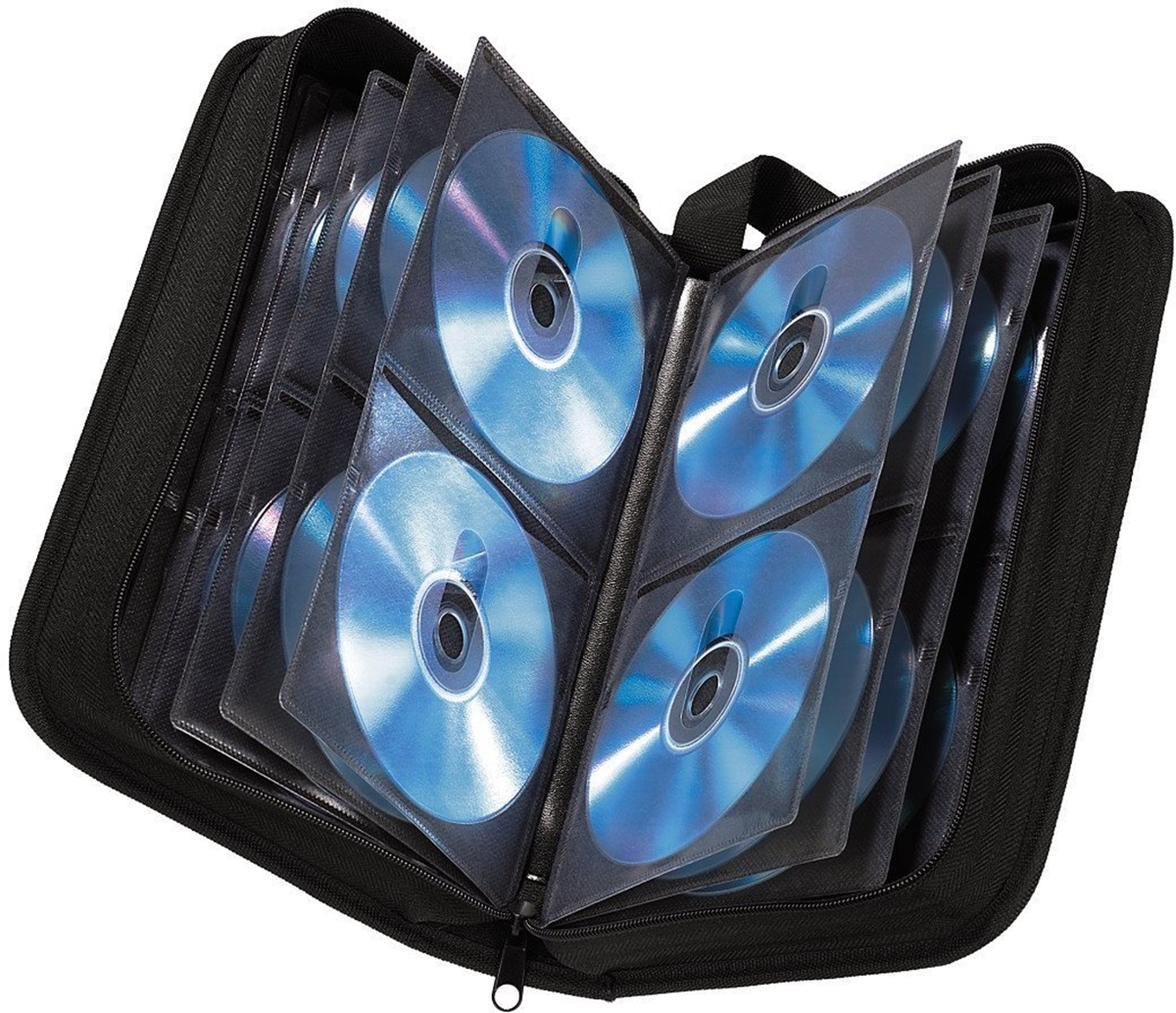 Cases such as these could store perhaps 100 of our favourite albums, where today the young people have the entire history of music on their phones! Different times.

9. The elastic round feet skipping game 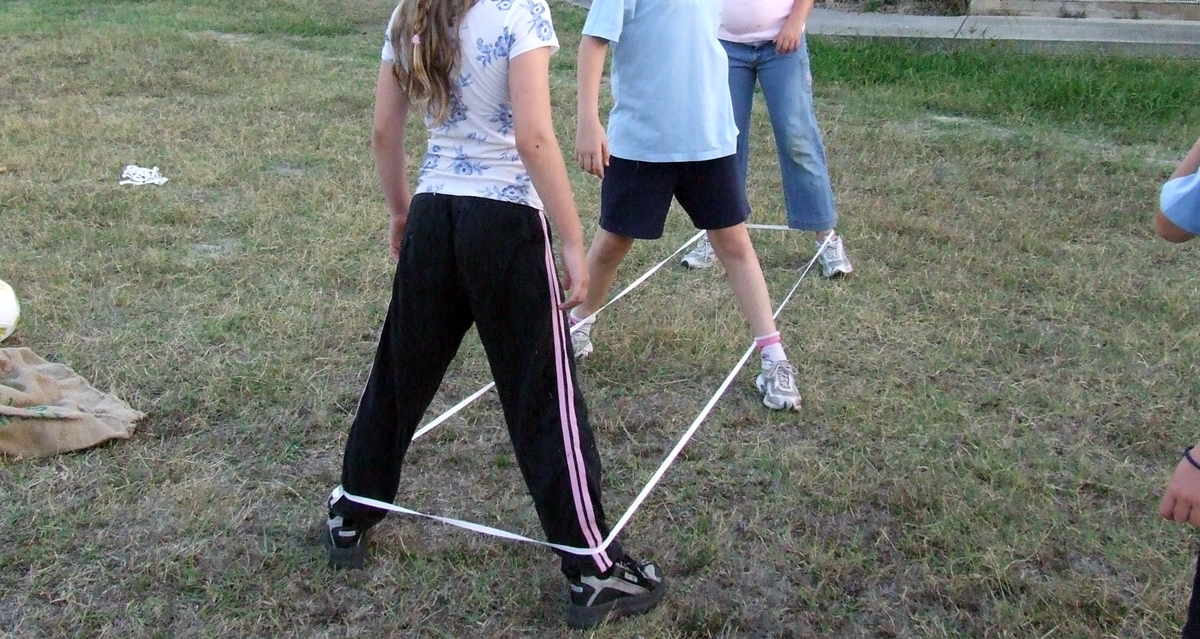 Another one we can’t pretend to understand fully as it looked far too complicated to even attempt. 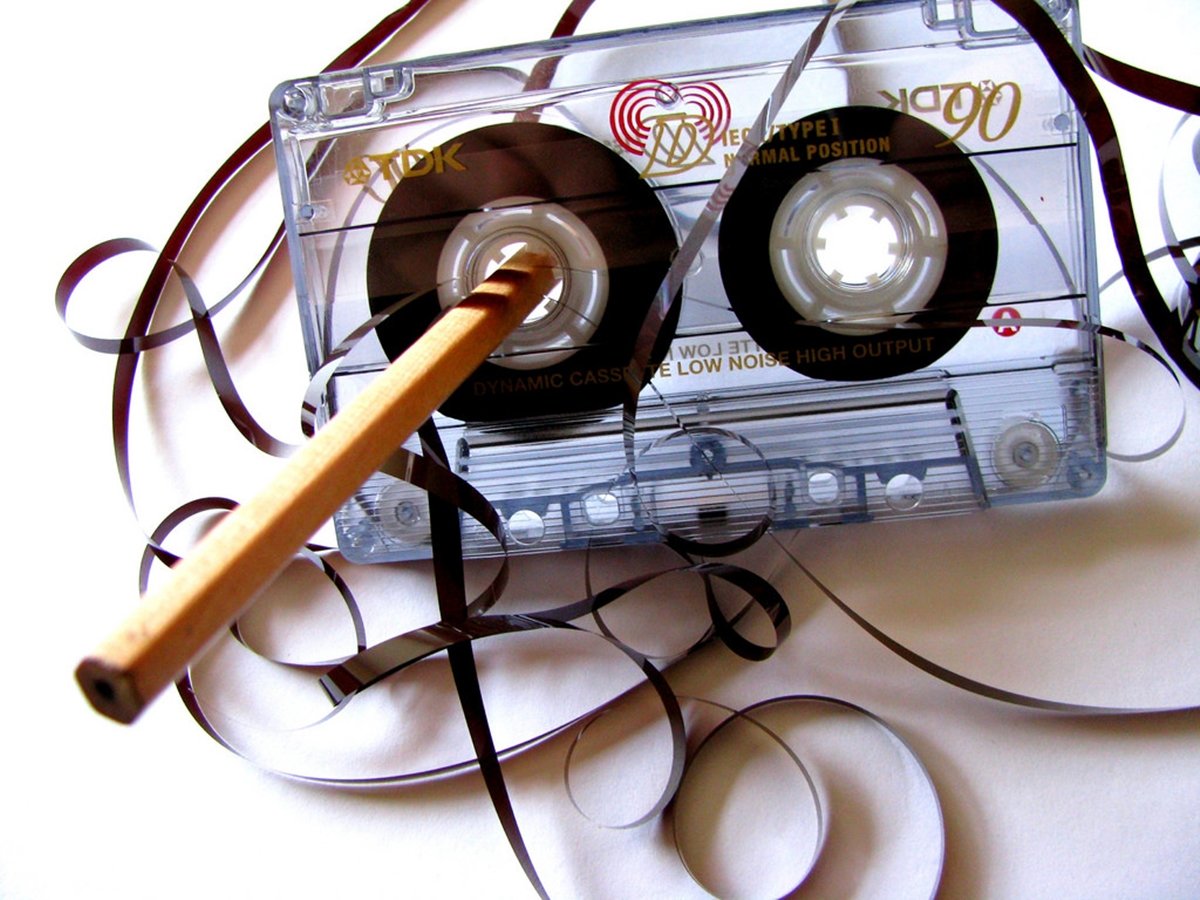 You will all remember the pain of a cassette tape jamming, especially if it was your favourite album or mix-tape. But fear we didn’t, because with the help of a handy pencil we could restore the tape to its former glory! (Except on those really bad occasions where the tape had just twisted and twisted and there was no hope of restoration.) 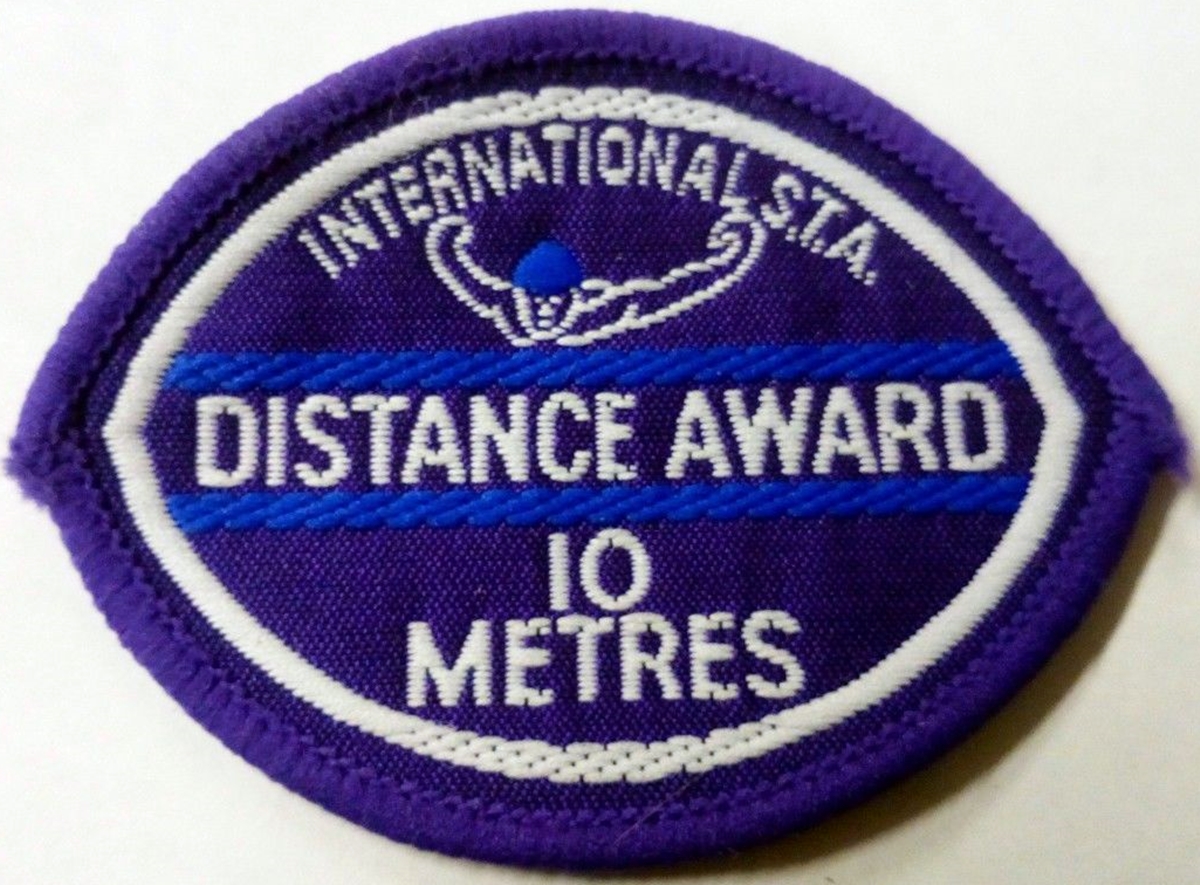 Oh the joy and achievement we felt when we first earned our 5 or 10 metre badges. 50 or 100 metres seemed so far that reaching that distance was like winning the Olympic Games.

And does anyone remember doing bronze or silver survival courses? We had to blow up our pyjamas to enable us to float. Anyone? 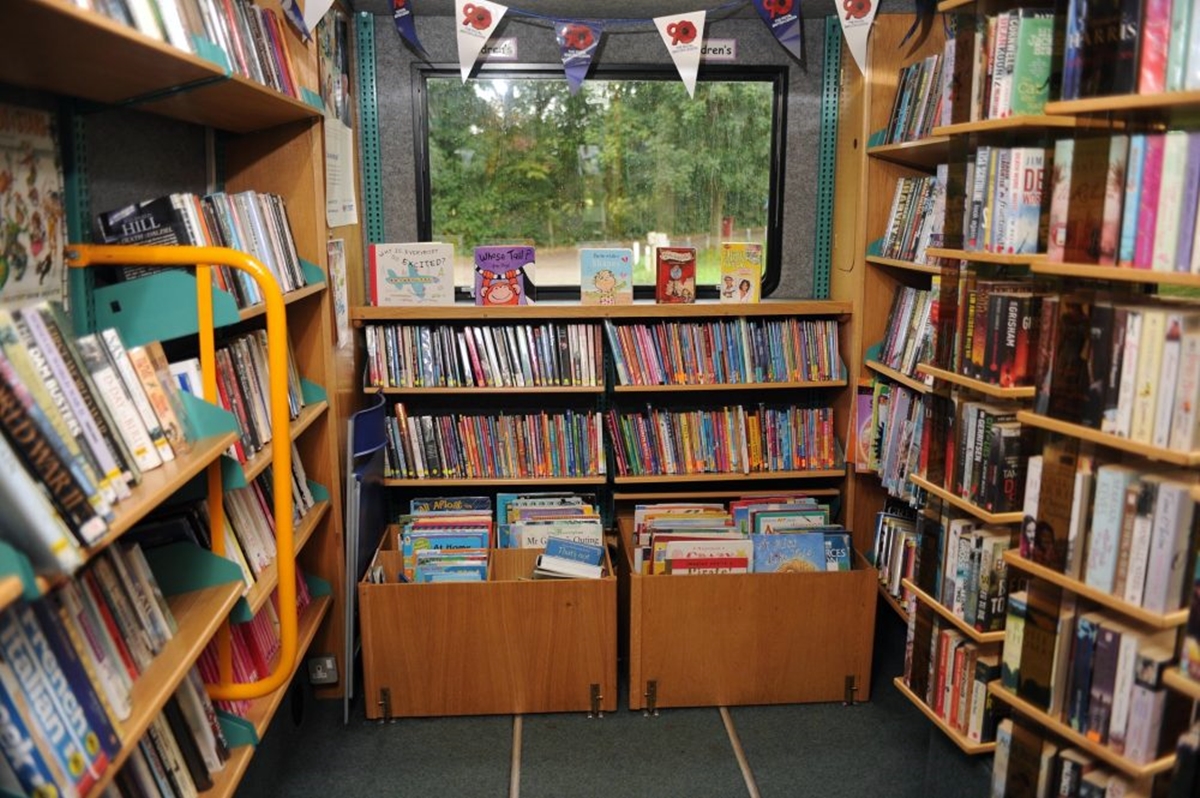 Back in the good old days, if you couldn’t get to a library then a library would come to you, and they were an Aladdin’s cave of brilliant books to borrow!