Our shopping habits had changed by the 80’s. We no longer had time to walk down the high street to call into the butchers and green grocers, we wanted convenience with everything under one roof and that is exactly what we got. Let’s take a look back at some of the Supermarkets of the 80’s. How many of these did you shop at? 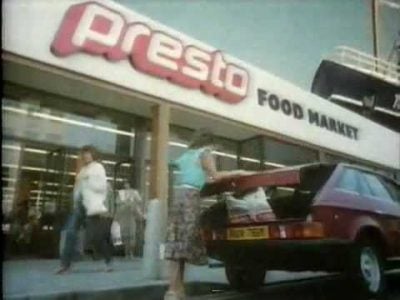 The Presto chain started off in Scotland and Northern England in the 1960’s but became nationwide by the early 80’s until they were taken over by Safeway in the late 80’s. 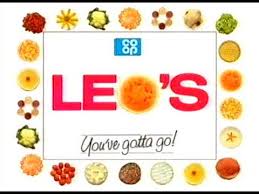 Many of the larger Co-op stores were rebranded as Leo’s in the 80’s with a catchy TV advert to entice us to shop there. I still refer to my local Co-op as Leo’s. 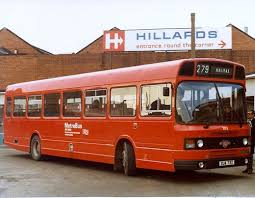 Hillards was founded in 1980 and bought out by Tesco in 1988. Did you have a Hillards in your home town? 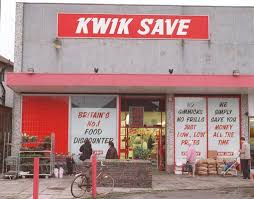 The supermarket that gave us the original No Frills brand. In 1994 they reduced the price of their No Frills baked beans to just 7p a can! 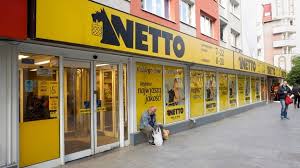 Netto was another budget supermarket that opened in the late 80’s with stores popping up everywhere throughout the 90’s. 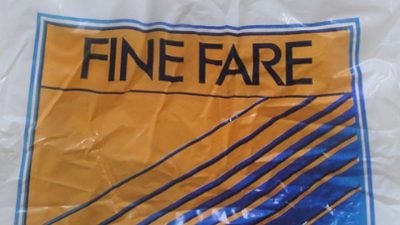 Fine Fare were pioneers of the budget own brand with their yellow pack range. They opened their first store in the 50’s in Welwyn Garden City. By 1962 they had over 200 shops. 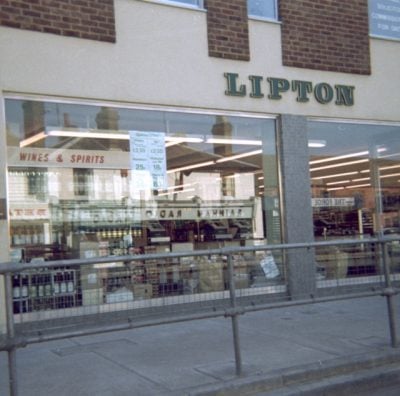 Lipton owned by Unilever had supermarkets across the country until they were bought out by Presto. Lipton is also a brand of Tea, which is still produced to this day. 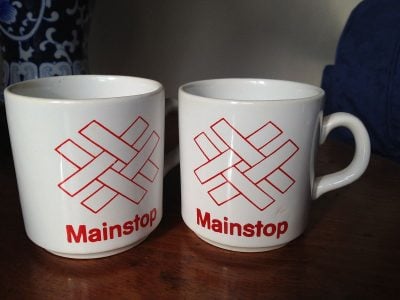 Mainstop stores became popular in the late 70’s. If you ever attended the opening of a store then you might have received one of these mugs. 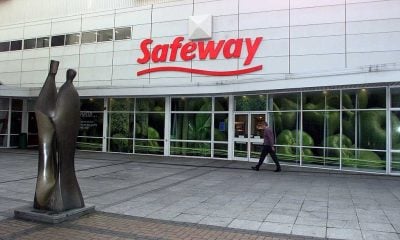 Safeway was sold off to Morrison’s in 1987. Do you remember shopping there? 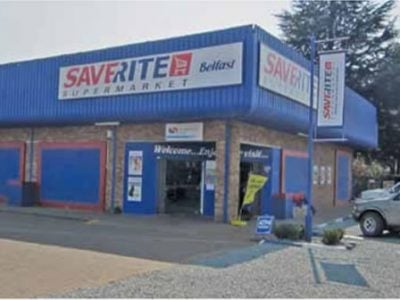 Formerly Morris & Co, Saverite was a Shropshire based Supermarket that was sold to The Cooperative Group in the year 2000. 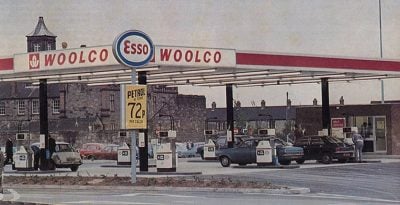 Woolco brought us a mixture of food and general merchandise. The stores were eventually closed and many converted to Woolworths. This Woolco petrol station opened alongside its Hypermarket in Northern Ireland in 1976. 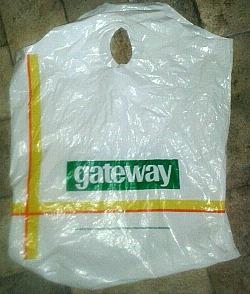 Gateway Food markets were rebranded as Somerfield in 1992.