12 Summer Blockbusters From 1989 – Which Did You See At The Cinema?

The blockbuster season is in full-swing for this year, with big movies like Spider-Man: Far From Home, Toy Story 4 and The Lion King taking cinemas by storm.

Ever since the release of Jaws in 1975, the summer blockbuster has been a very big deal, and 30 years ago was no different, as 1989 braced itself for some huge movie releases.

Was it the best summer for movies of the 1980s? That’s certainly a debate to be had, but let’s look at some of the big films released in summer 1989. 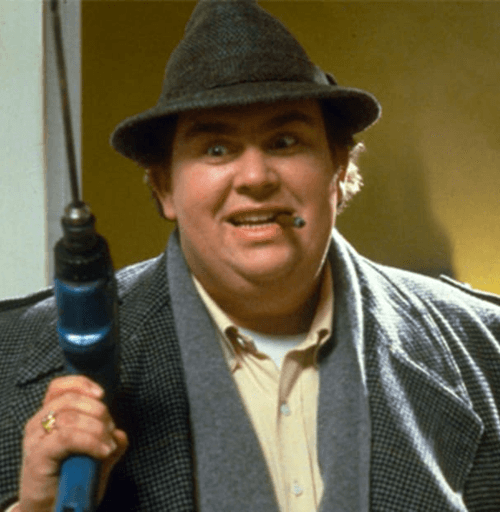 John Candy was at the height of his fame in the late 80s and Uncle Buck is one of his great movies. Starring as the titular Uncle Buck, Candy made us laugh and also managed to move us to tears with a fantastic performance throughout the film! 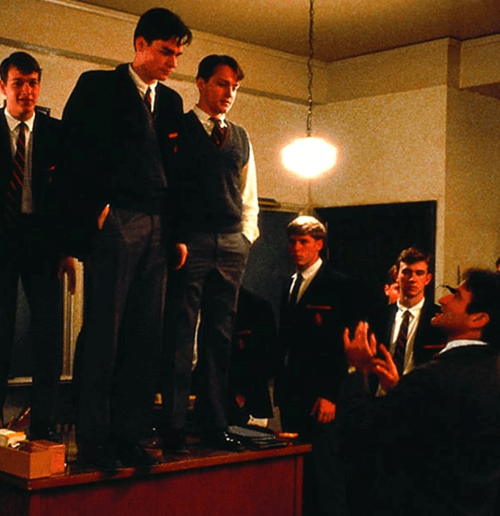 One of Robin Williams’ most memorable roles, and one of his straightest roles, too showing us just how well he could do a dramatic movie as well as a comedy. Very moving in places, this is a wonderful film to rediscover. 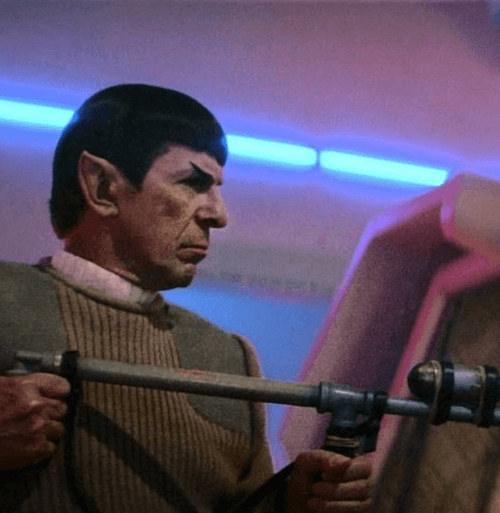 OK, not all movies on this list are good, but there were very high hopes for Star Trek V, it was a big budget movie and reunited the cast of the original series. Unfortunately it was all just a bit… disappointing. 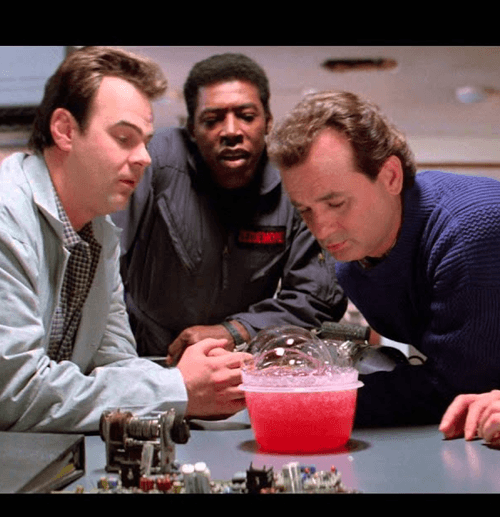 The sequel to the massively successful spooky comedy from earlier in the 80s, Ghostbusters II reunited the original cast and ramped everything up to 11, with bigger and better effects and sequences. The story wasn’t quite as good as the original, but it’s still an enjoyable film.

8. Honey, I Shrunk the Kids 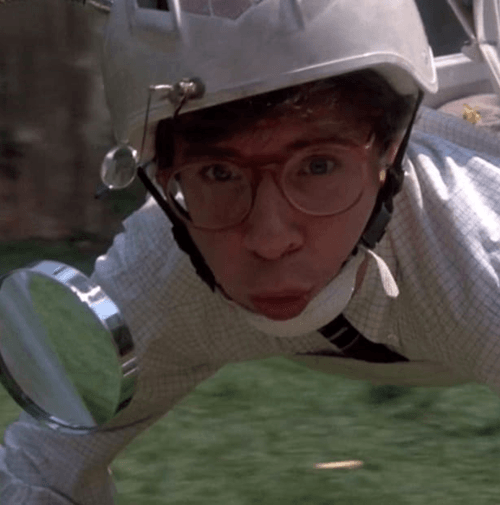 Rick Moranis took centre stage in this kids’ film that the entire family could enjoy, and it has become hugely popular and successful over the years gaining a big cult following. Even though the effects now look a little dated, this is still a great fun film to watch again. 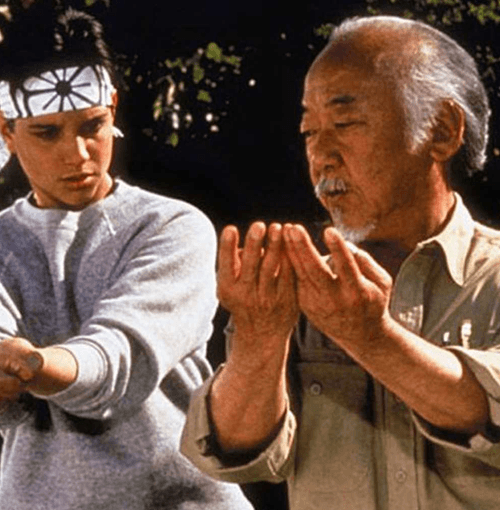 The final film in the original trilogy of Karate Kid movies, and although it was definitely a weaker film that its predecessors it was still an enjoyable film and we always have more room in our lives for Mr Miyagi! 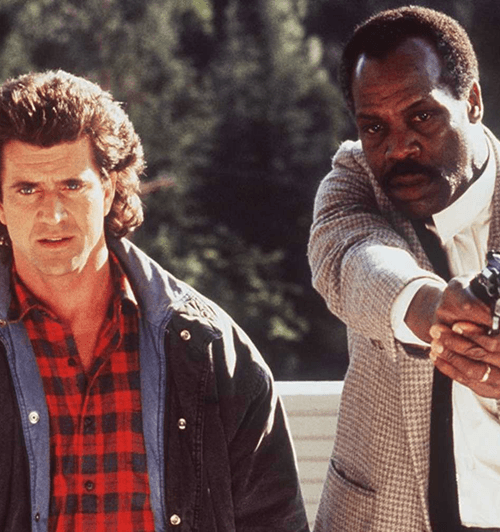 Another big-budget sequel that was released in 1989, Lethal Weapon 2 capitalised on the surprise success of the original film and ramped up the action and humour to brilliant effect with a great entry in the series. 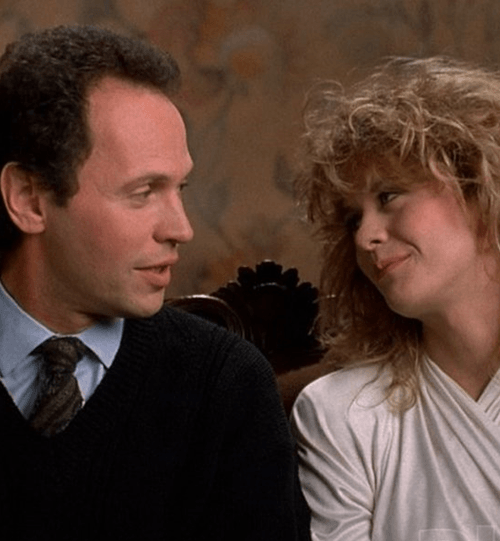 A heart-warming romantic comedy with a fantastic cast, Meg Ryan and Billy Crystal had a wonderful on-screen chemistry that was portrayed perfectly in the film and made us smile and cry in equal measure. 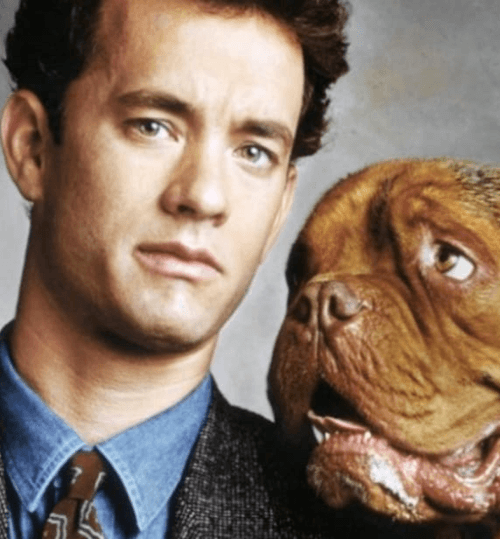 Everyone loves a good film with an animal star, even though we all know that by the end of it we will be an emotional wreck, and Turner and Hooch was no exception pulling every heartstring we didn’t know we had! 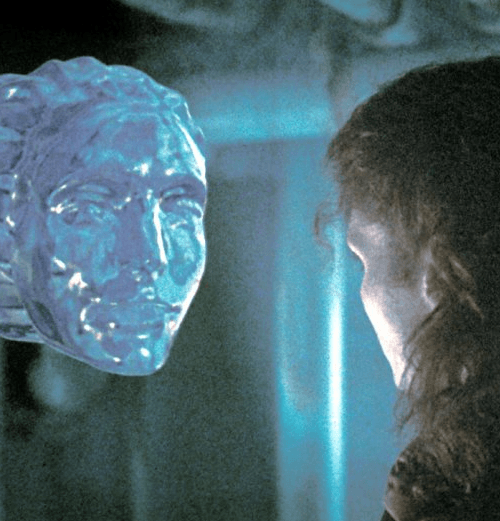 A huge budget helped The Abyss hit the screen with special effects that seemed years ahead of their time, utilising the new phenomenon of CGI effects. This didn’t perform as well as hoped at the box office, but has gained a well-deserved following of fans since. 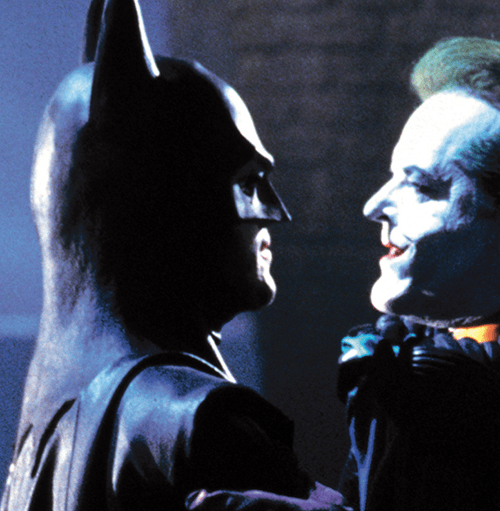 Tim Burton’s dark vision of Gotham was brought to the big screen in spectacular style as this was darker and more violent that people expected and so it really took people by surprise. And it was also quite brilliant, which certainly helped!

1. Indiana Jones and the Last Crusade 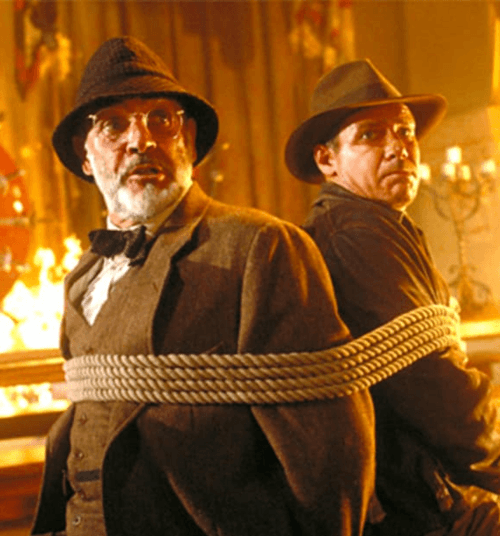 The final in the original Indiana Jones trilogy of films was a big-budget action movie that upped the humour quotient thanks in part to the genius casting of Sean Connery as Indie’s dad. Every bit as good as the films it followed, Last Crusade was a true classic!