12 Strange And Bizarre Facts About Rainbow

We suspect none of us thought there was anything wrong with Rainbow as children, but looking back as adults a number of alarm bells begin to ring. We pay tribute to this brilliant, strange and bizarre 80s TV classic with the following ‘12 Strange And Bizarre Facts About Rainbow’…

1. The Original Bungle Was Terrifying

The rather cute looking Bungle wasn’t the original version, and we’re not surprised they changed his look because he started out absolutely terrifying. 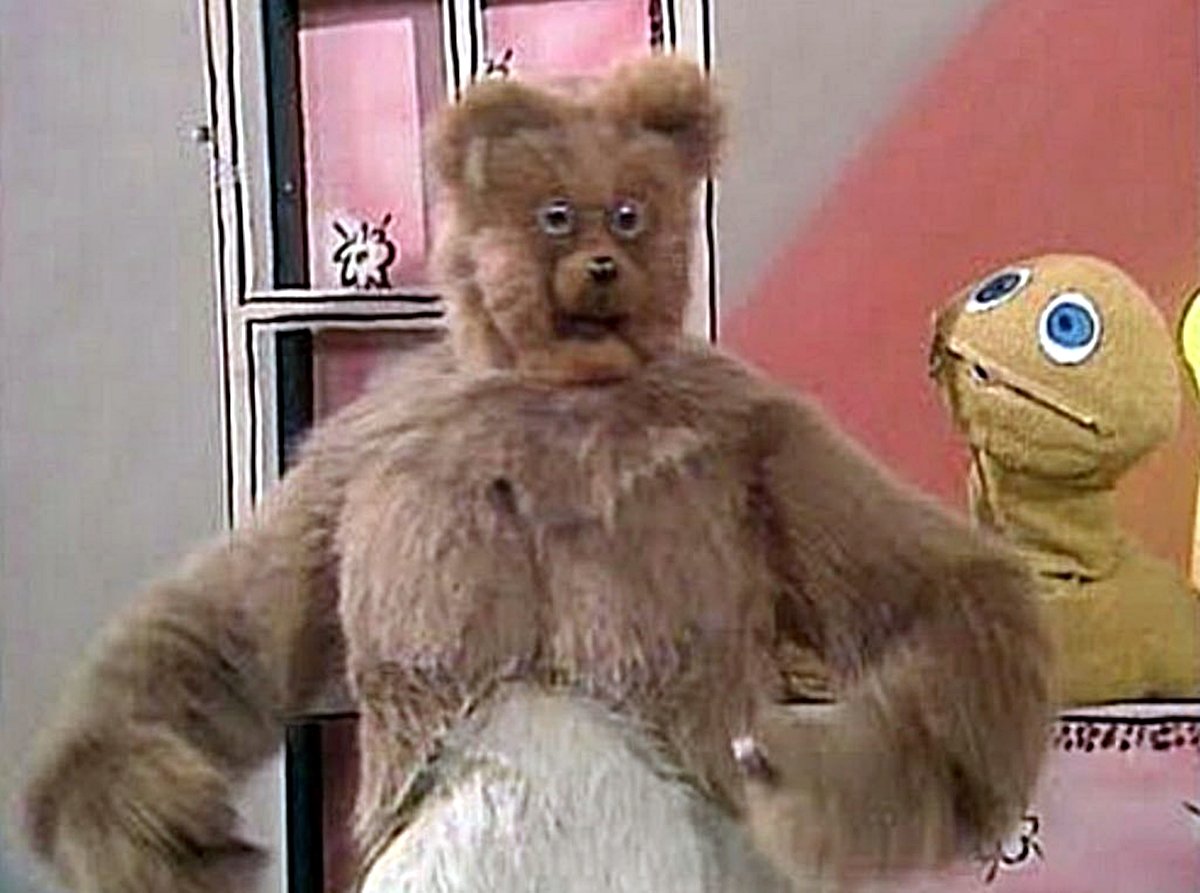 2. They All Shared A Bed And A Bath

Listen, we know it’s a kid’s TV show, but watching it now there’s something not quite right about the characters sharing a bed and a bath, especially when Bungle would clearly never fit into the bath even if he tried. 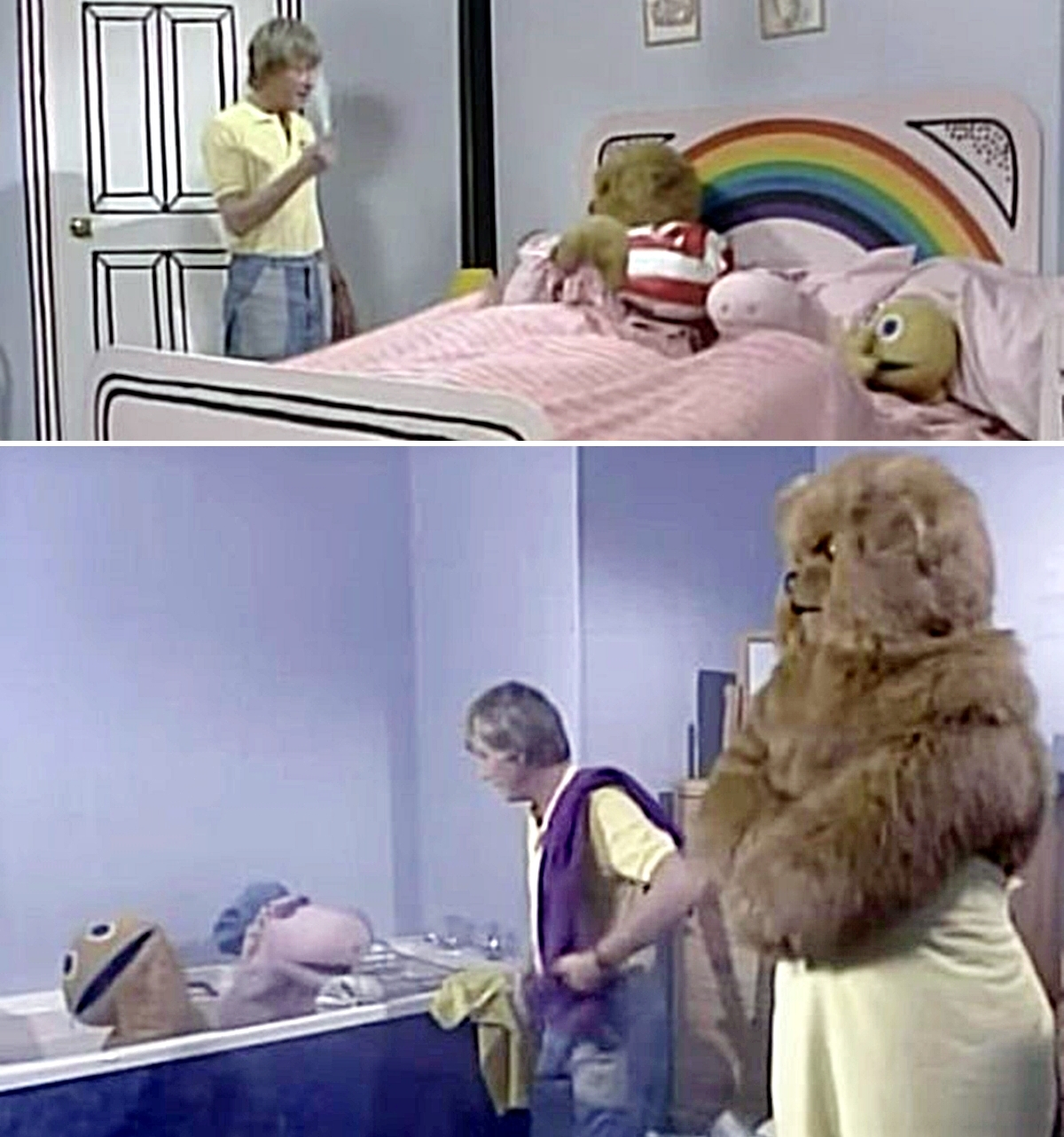 3. The Theme Tune Wasn’t As Cheerful As You Remember

Sure, the theme tune starts off jolly, but after a while it takes a rather strange and downbeat turn…

4. It Started Off As Rod, Jane And Matt

When the series began in 1972, the regular singing trio were Charlie Dore, Julian Littman and Karl Johnson. Rod, Jane and Freddy debuted in 1974 but they were they were originally ‘Rod, Jane and Matt‘, with Matt being Matthew Corbett who you’ll know from The Sooty Show. Matt was replaced in 1977 by Roger Walker, before Freddy Marks joined in 1981. 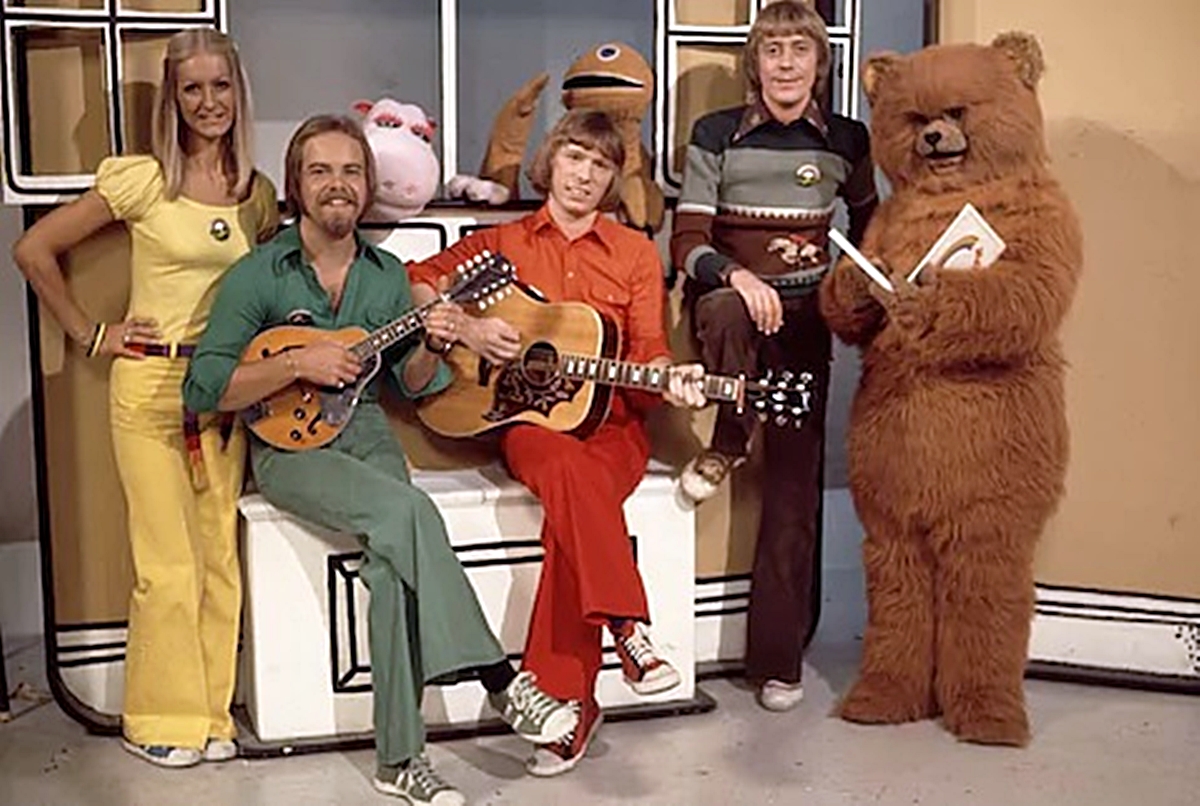 So apparently George and Zippy were aged around 6, with Bungle being an older ‘child’ of around 8.

6…But Geoffrey Wasn’t Their Dad

Geoffrey’s relationship to George, Zippy and Bungle wasn’t clear. He was clearly some kind of mentor, teacher or carer, although he is referred to as ‘Uncle’ Geoffrey in at least one episode. 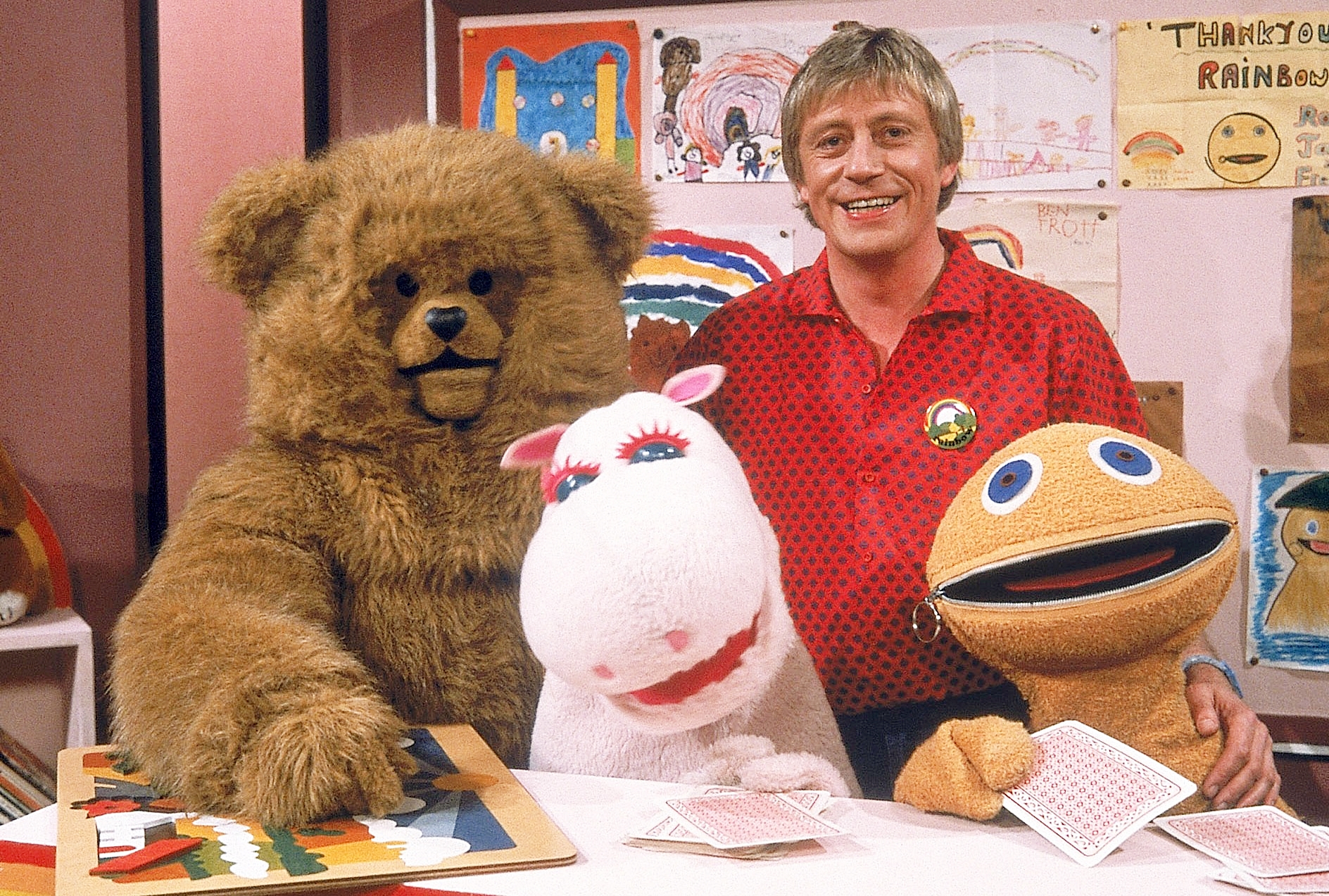 Zippy’s cousin Zippo, who looked exactly like him except with a slightly brighter colour, made the occasional guest appearance on the show.

8…Who Started French But Turned Into An American Rapper

Zippo started out as a Frenchman, but later episodes showed him as a rapper with an American accent. 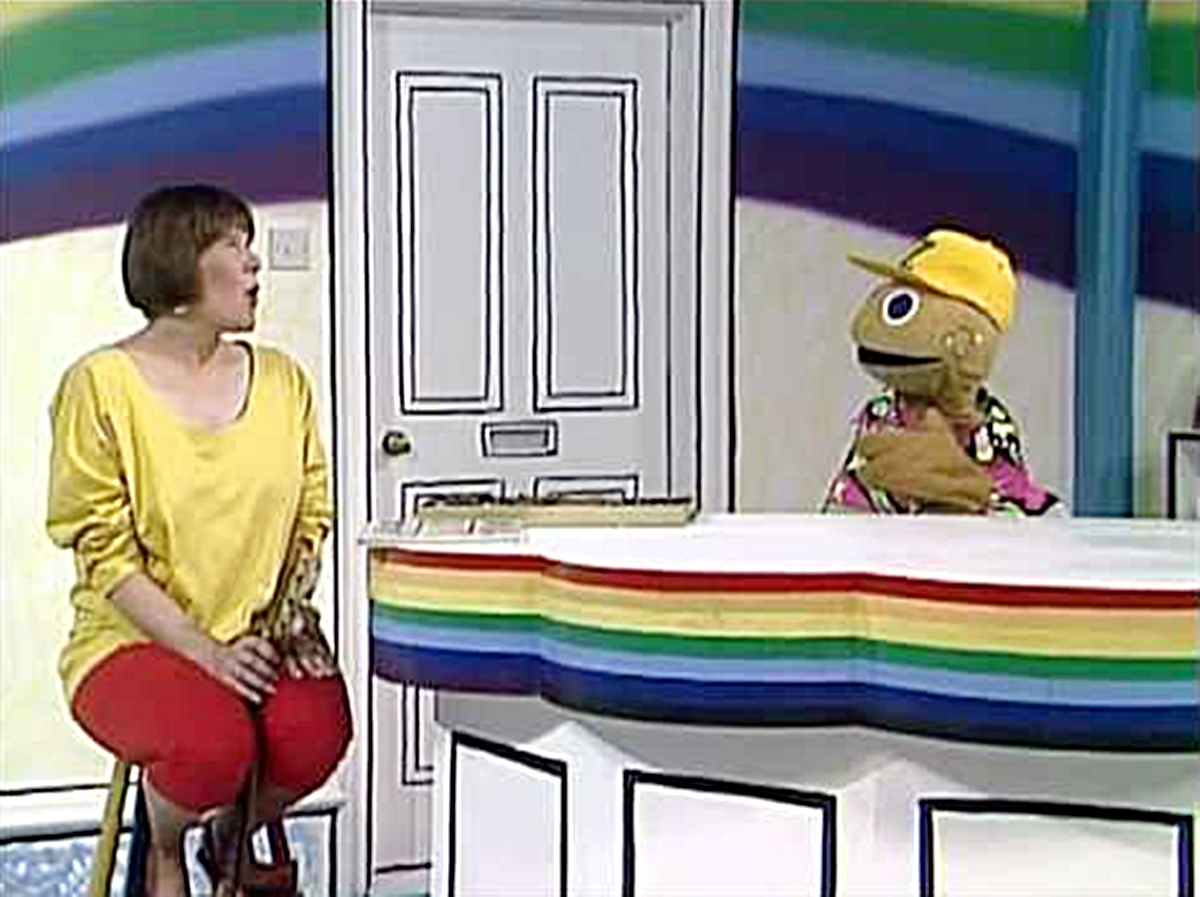 9. They Explored A Parallel Universe

In a particularly strange episode, their TV starts picking up ‘Wibbly Wobbly Television’, which features Geoffrey in a strange wig and moustache, Zippy wearing a hat and George dressed up in drag. 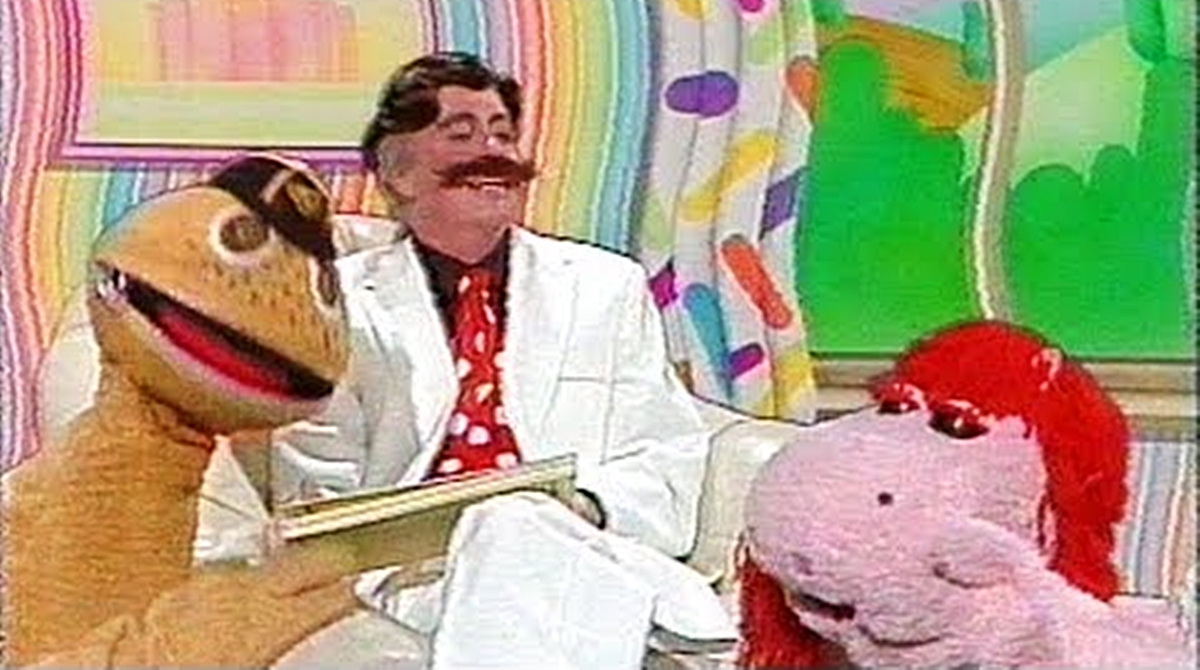 There have been several dance versions of the theme tune that were released as singles. ‘Solo’ had a minor hit in 1991 with an instrumental version of the theme, while ‘Eurobop’ released a version in 1993 featuring voice samples of the main characters.

If you thought the Daleks in Dr Who sound familiar then you’d be right, as they were voiced by Roy Skelton, who also provided the voice for Zippy. 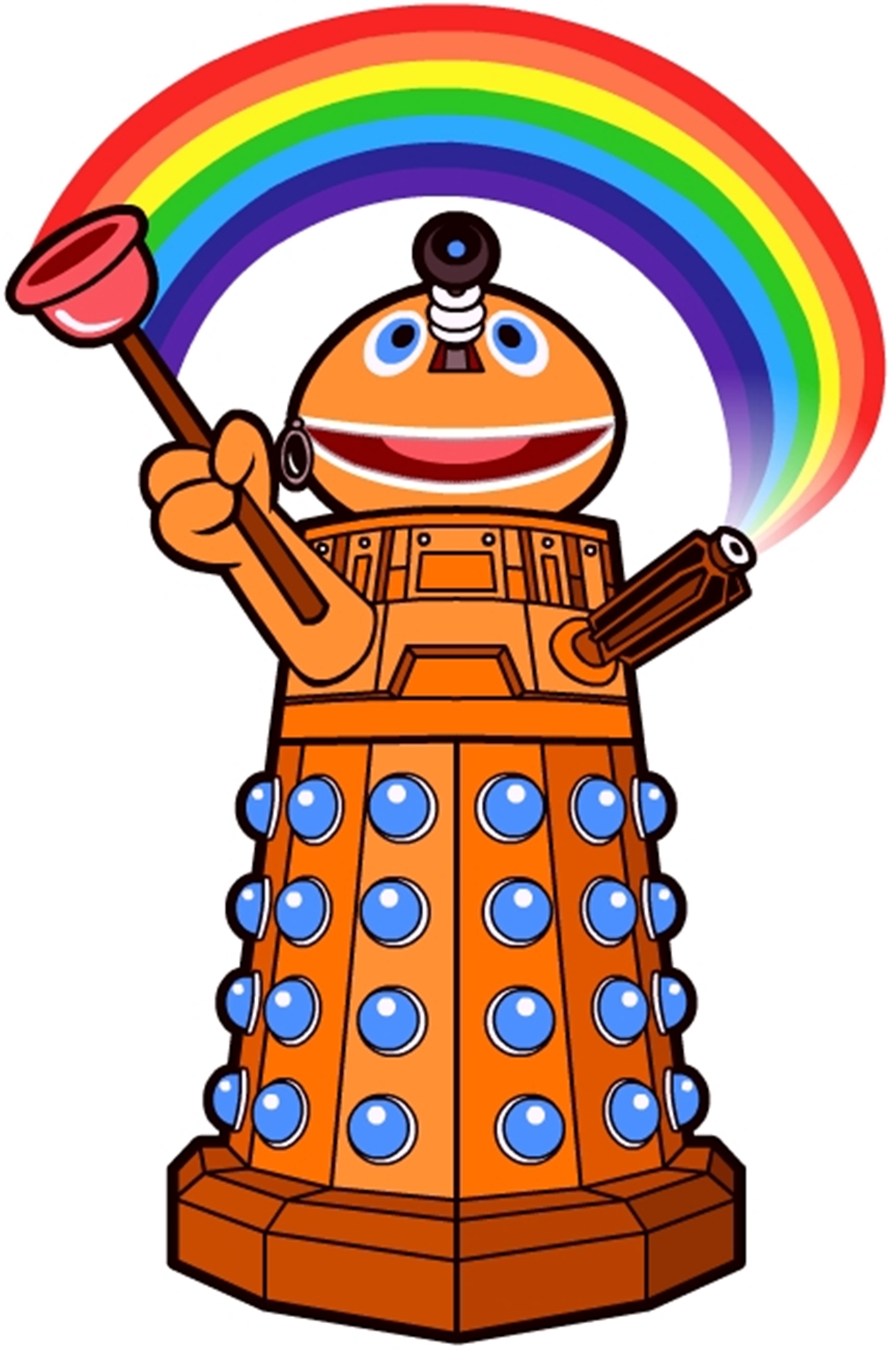 We’ve left the best until last, but thankfully the following sketch was never actually screened for children to watch. Instead it was filmed by producers as a joke and then locked away, only to be discovered years later. It features such classic lines as Bungle saying “Oooh, Geoffrey, we could all play with our twangers couldn’t we? Let’s play the plucking song. Rod and Roger can get their instruments out and Jane’s got two lovely maracas!” Classic.

What are your memories of Rainbow? Please do let us know with a comment! 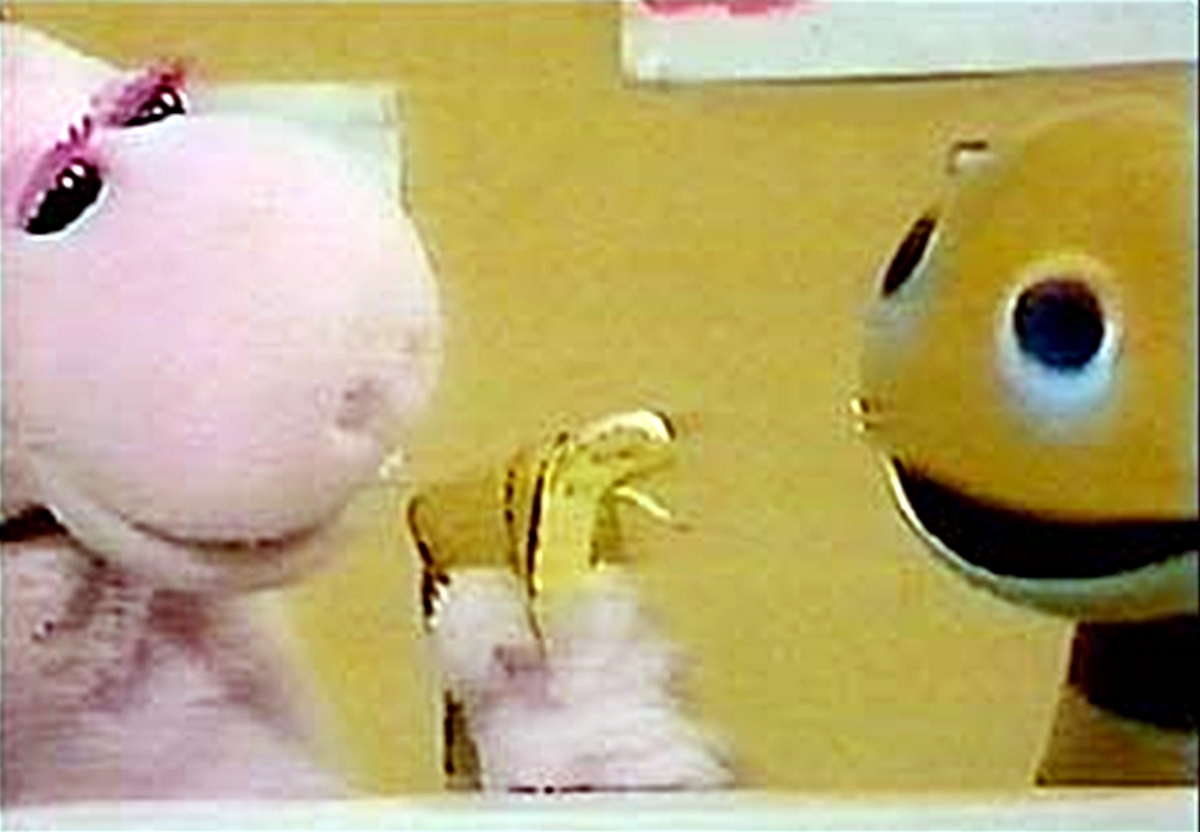 And be sure to share this post with your fellow 80s kids so they too can reminisce about this brilliant and bizarre children’s TV classic!