When you live in the city your whole life, you need to get back to nature. That’s the premise of City Slickers, which sees Billy Crystal’s accounts man go through a mid-life crisis and become a cattle rancher.

Naturally, not everything goes to plan in this madcap 90s Western – but don’t be fooled by the wacky premise, as it earned $180 million at the box office and won Jack Palance an Oscar! Here’s what you might not have known about the movie. 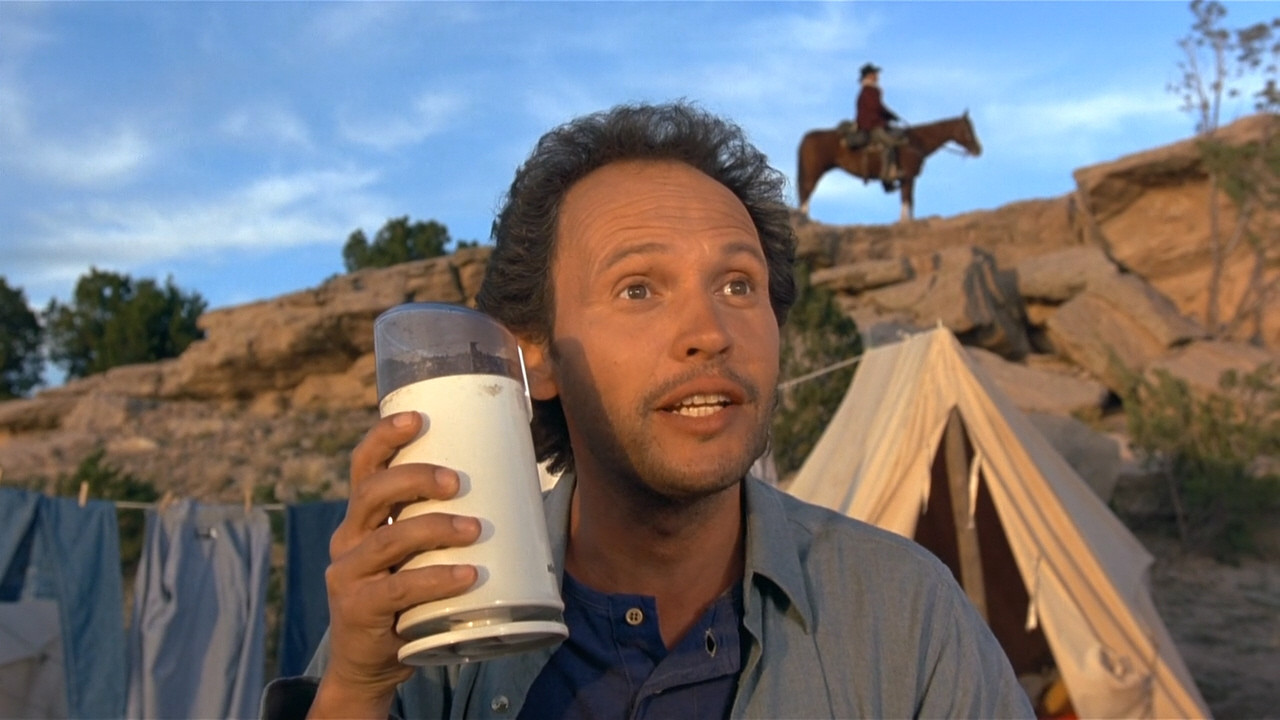 When Mitch tells of his ‘best day’, he speaks about the day he went to a Yankees game with his father – a memory that Billy Crystal holds dear in real life.

Mitch finishes off the story saying he still has the game program. Billy Crystal does indeed still have the program, and it has been signed – twice – by Mickey Mantle, once at the game and again 20 years later when Mantle appeared on a show with Crystal!

9. Billy Crystal’s mother also called him on his birthday 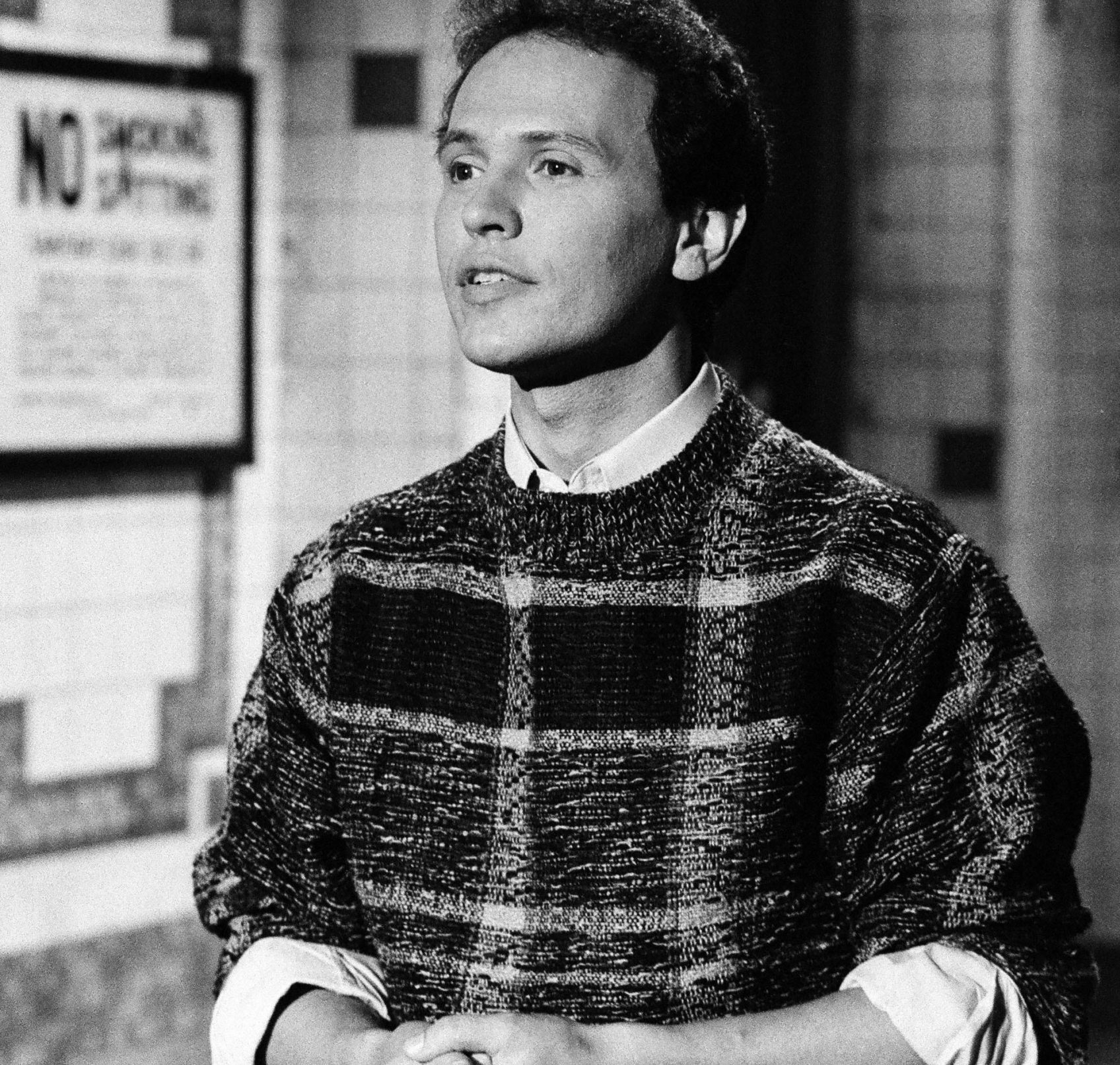 The scene in the film (and indeed the sequel) where Mitch’s mum rings at 5am and talks him through the events of his birth on his birthday each year is based on facts.

This is something that Billy Crystal’s mom really did!

8. Daniel Stern decided not to learn to ride a horse prior to filming 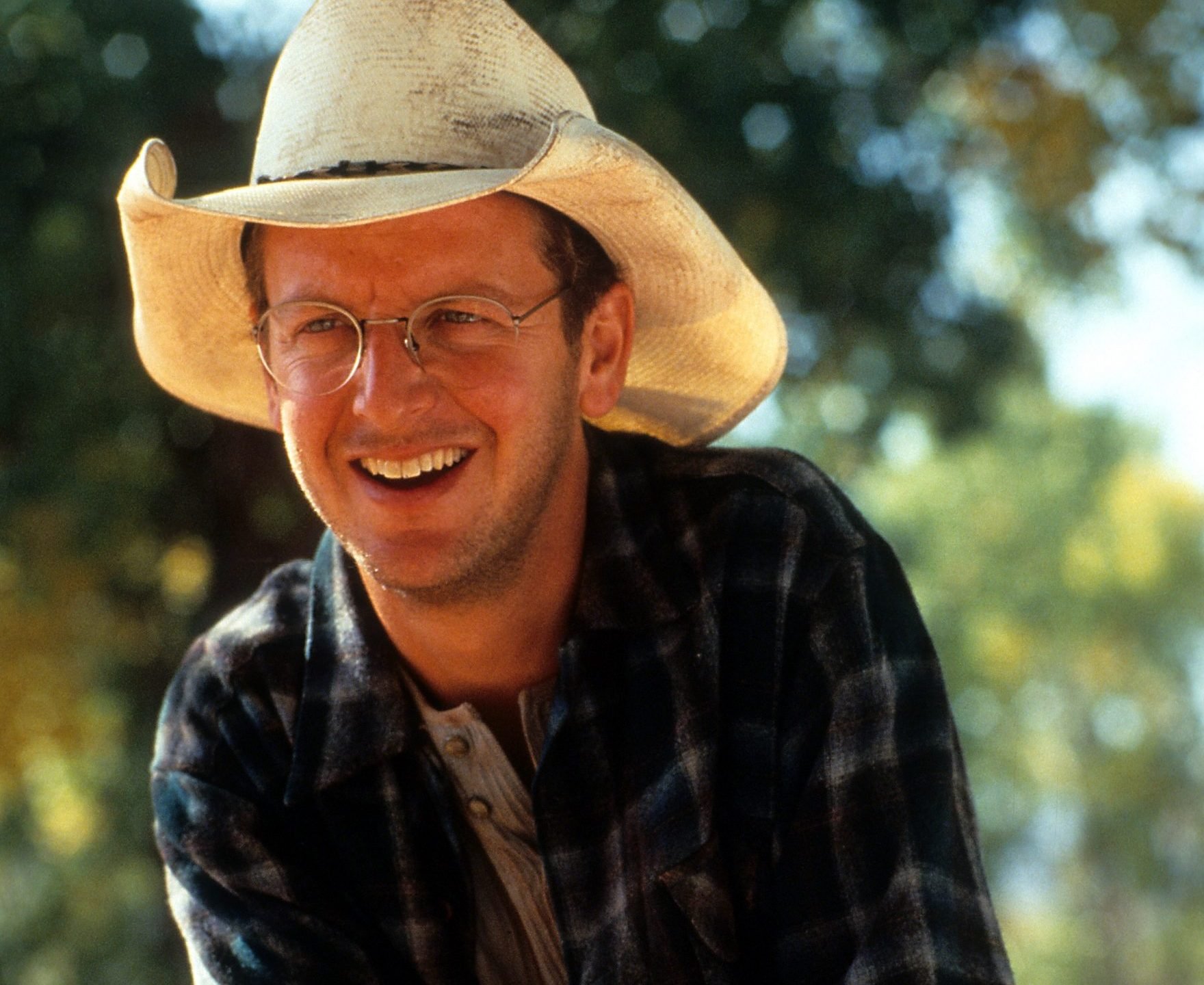 The cast were offered riding lessons before filming City Slickers, but Daniel Stern declined them. 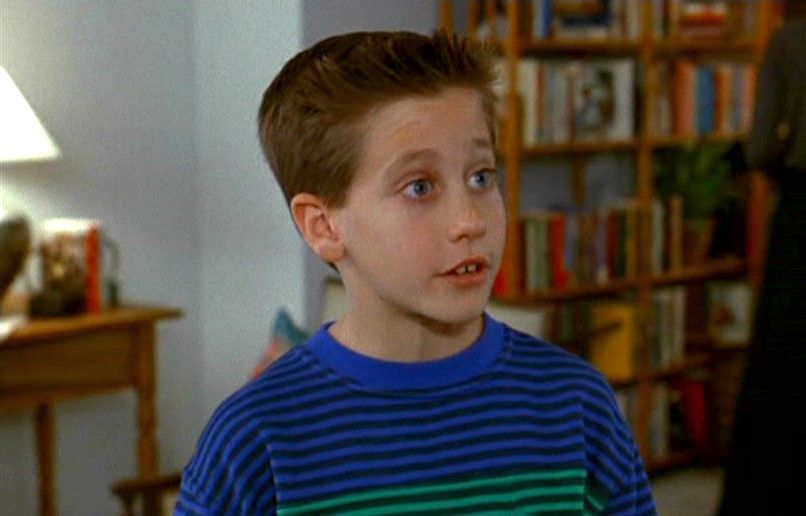 Mitch’s son in the film is played by none other than Jake Gyllenhaal in his movie debut.

Gyllenhaal has since gone on to star in some huge films including Donnie Darko and Brokeback Mountain.

6. It was originally set to star Rick Moranis 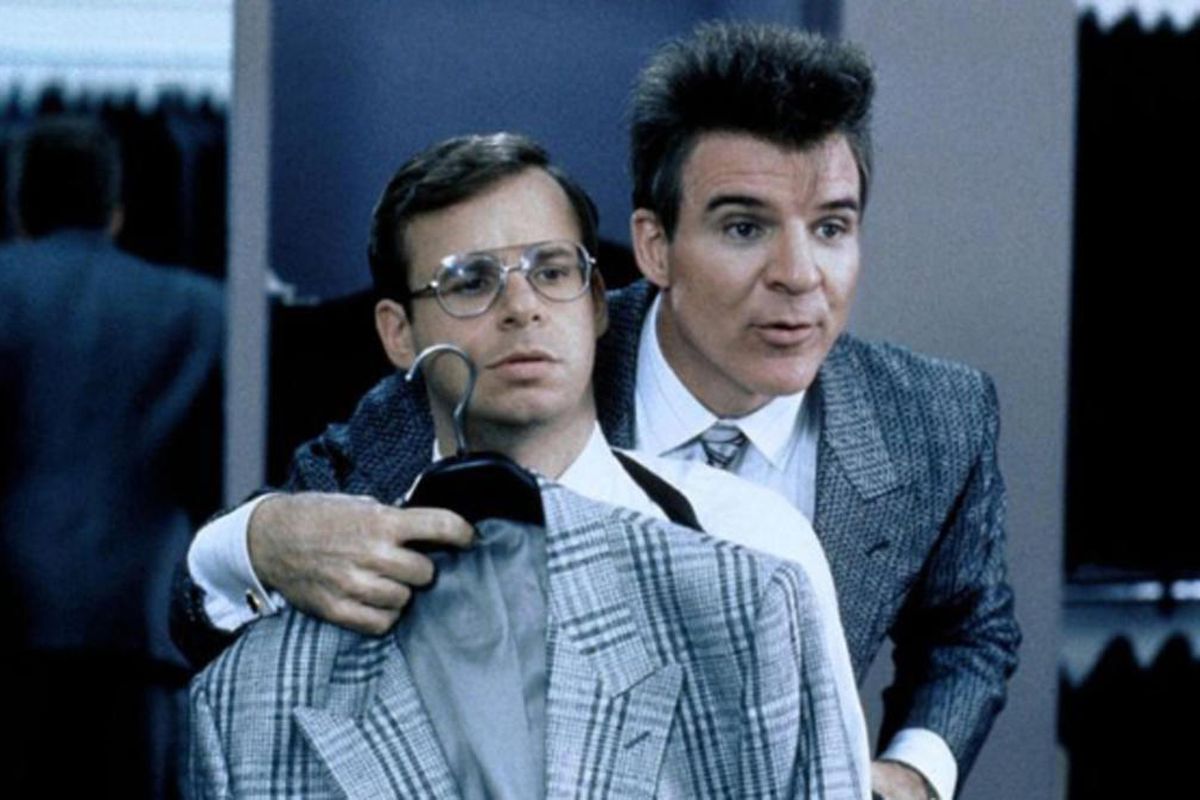 One of the era’s other fantastic comedy character actors, Rick Moranis, was due to star in City Slickers in a major role alongside Billy Crystal.

He had to drop out when his wife was diagnosed with cancer. 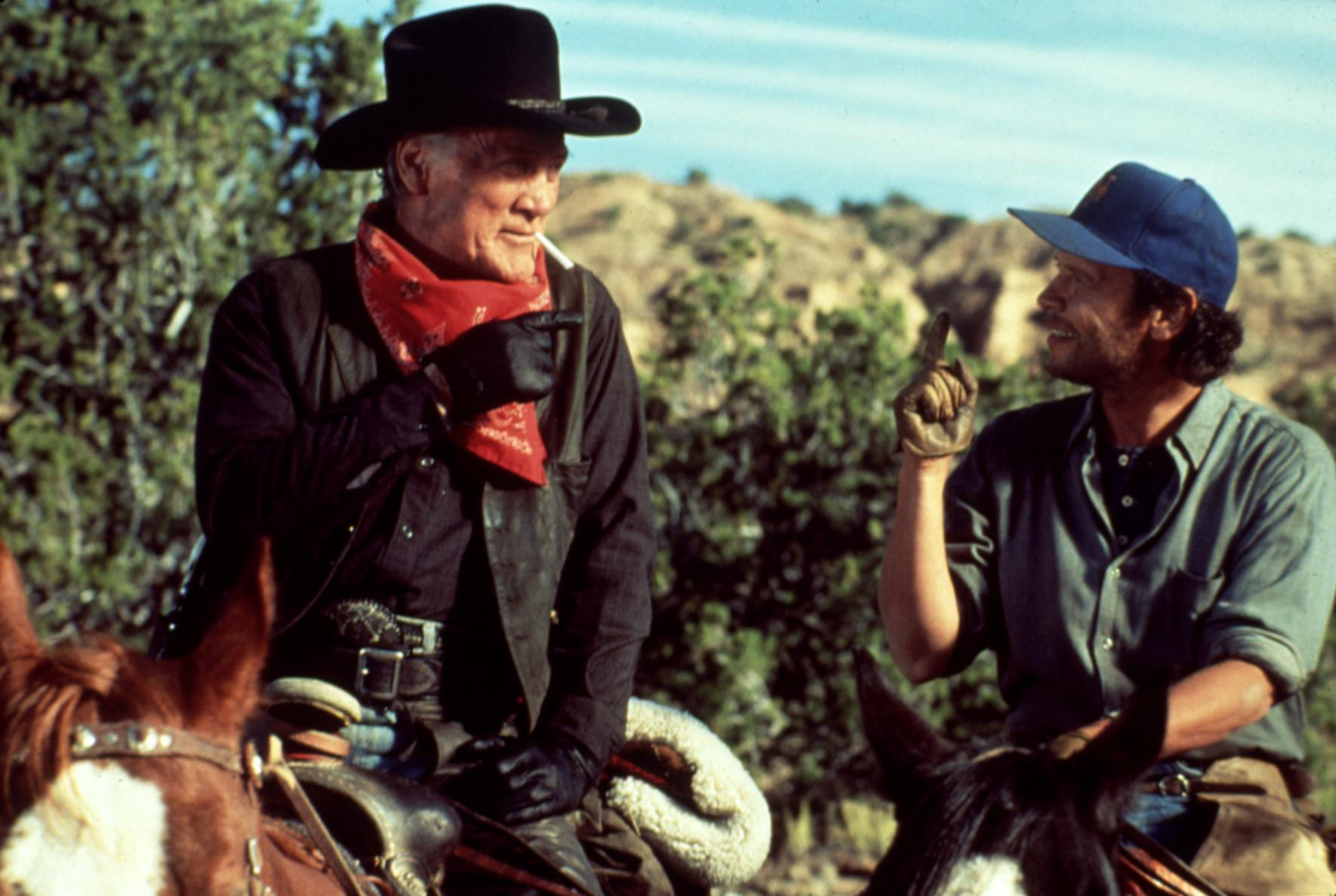 The movie’s title of City Slickers was a difficult one to translate, with the French title being changed to (the French for) Life, Love and Cows, and the Greek title being So What Did You Do in the Far West, Dad?

We think City Slickers is a much catchier title! 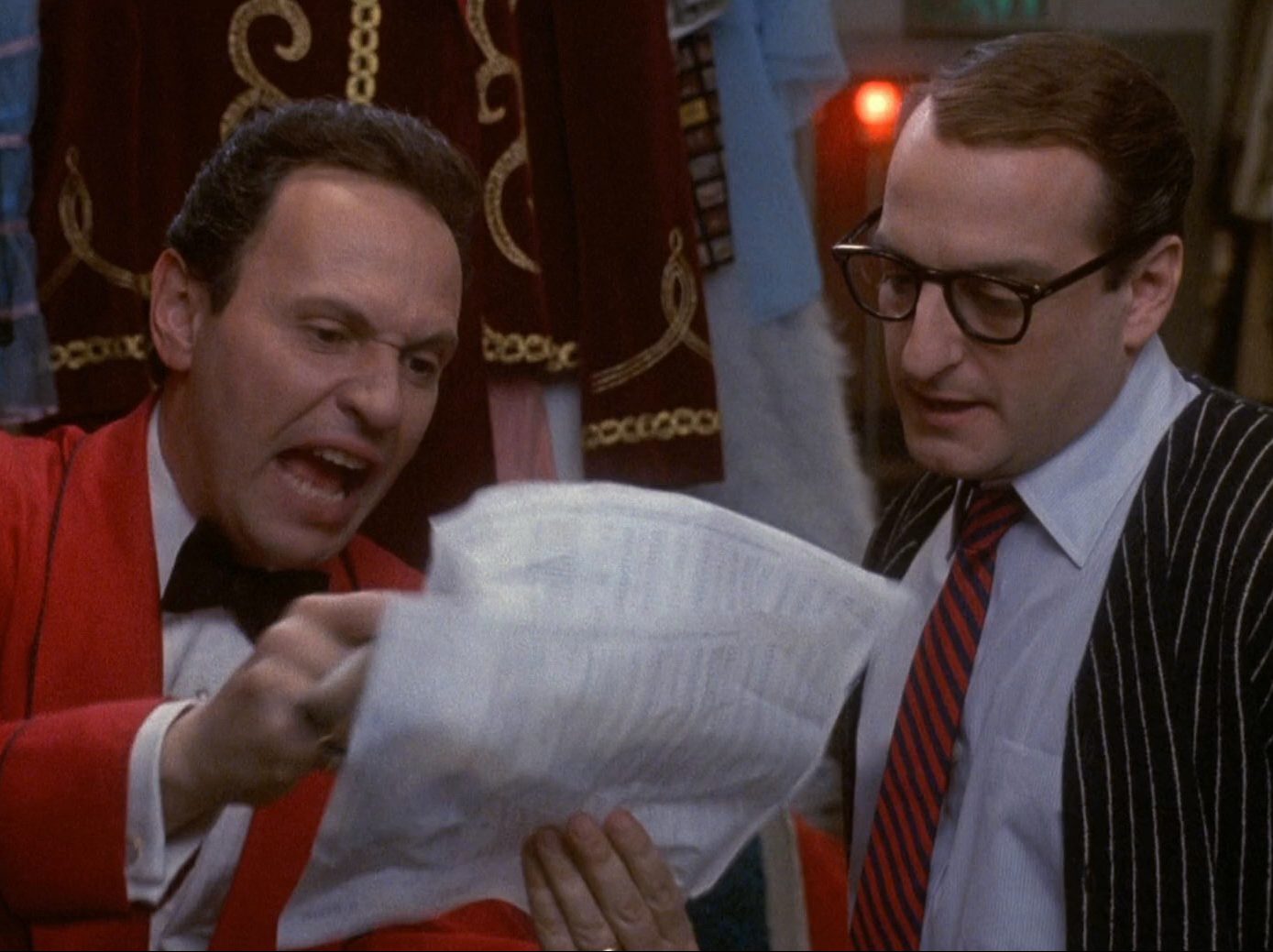 Billy Crystal was very taken with David Paymer’s portrayal of Ira Shalowitz in the film, to the point where he cast Paymer as his brother in Mr. Saturday Night.

Although the movie was a bomb, it earned Paymer an Oscar nomination. 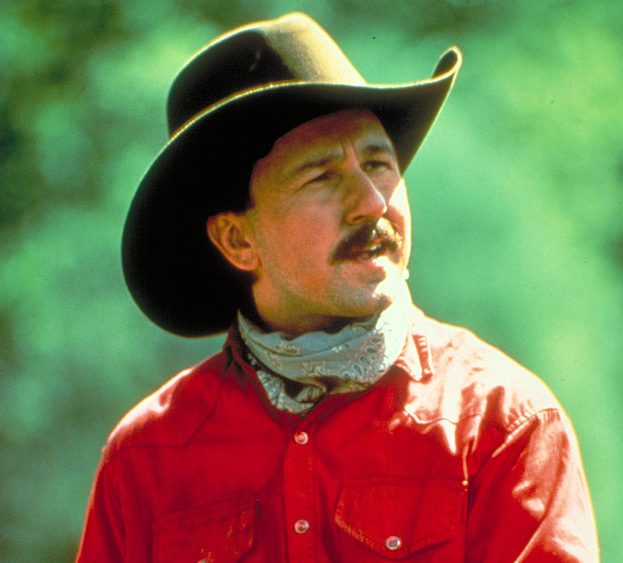 When filming City Slickers, Bruno Kirby had to have medical injections every morning prior to filming as he was severely allergic to horses.

He struggled to make it through the day without the injections!

2. Robin Williams turned down each of the three main roles 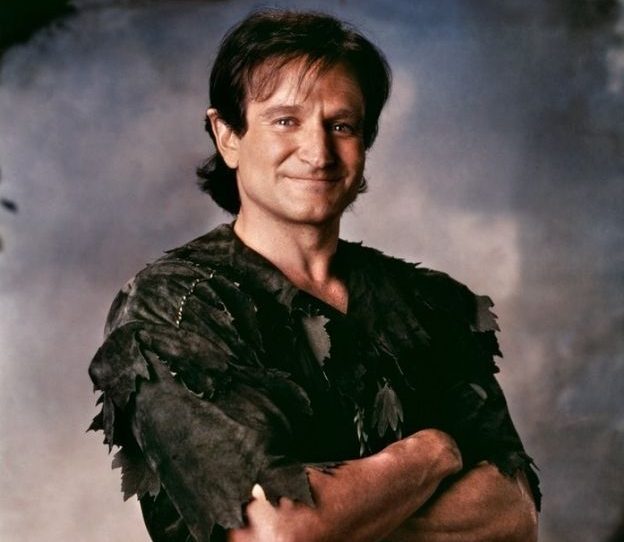 Robin Williams was considered for one of the three main roles in the film of Mitch, Phil or Ed, but had to turn them down.

He was already committed to making Steven Spielberg’s Hook. 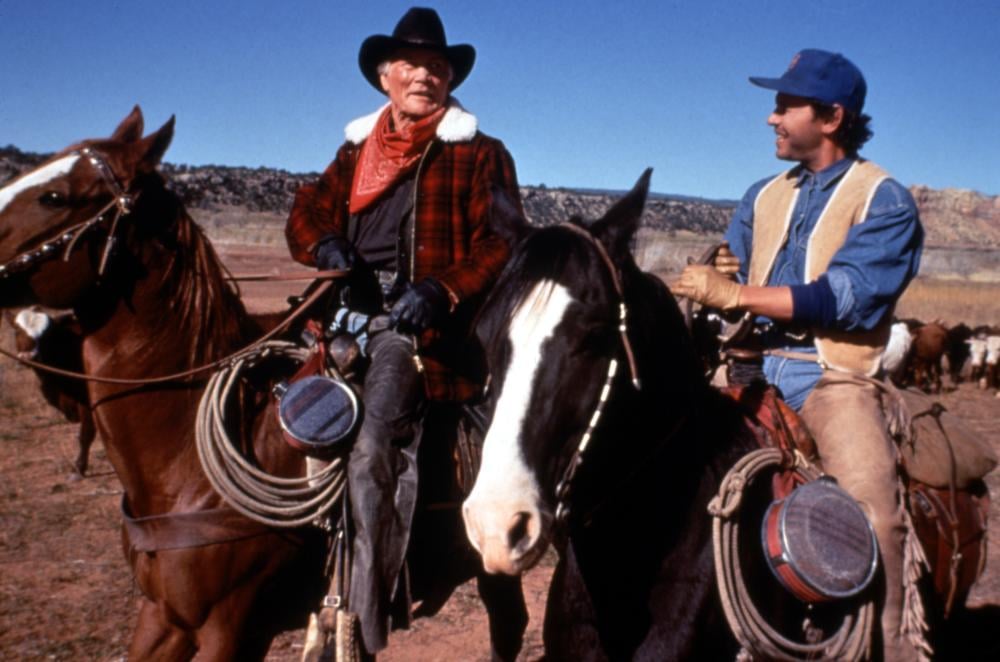 During the film, Billy Crystal fell in love with the horse he was riding, Beechnut, and at the end of the shoot purchased the horse for himself.

The same horse then appeared in City Slickers 2: The Legend of Curly’s Gold.