3 o’clock would come and that would mean our day at primary school was over, so it was time to rush home and put the kids’ shows on!

These days there are channels dedicated to kids’ TV, but when we grew up we had just a two hour time slot of cartoony goodness!

How many of these did you rush home to put on as soon as you finished school? 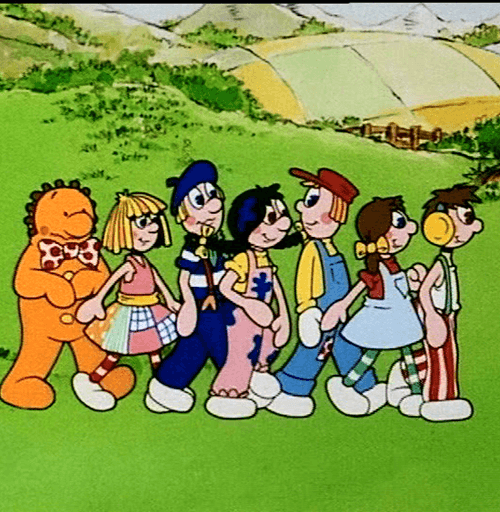 A nice, gentle cartoon about some dolls who weren’t made as perfectly as the others in the batch so were discarded. With deep messages about being accepted and, indeed, accepting yourself for who you are, we could all relate to Sadsack! 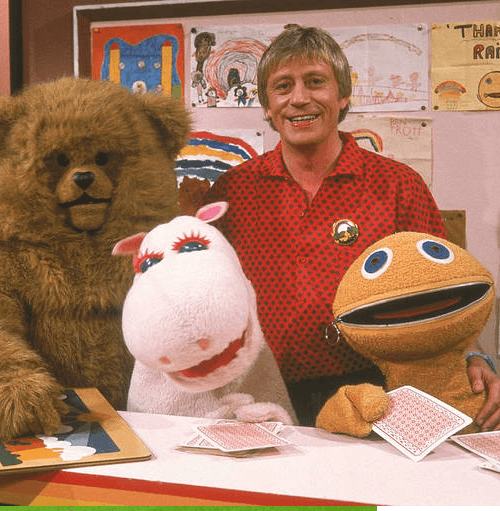 Always on as soon as we got home, Rainbow would kickstart the afternoon kids’ TV shows, and we loved to see Zippy, George, Bungle and Geoffrey having fun, and Zippy was always so naughty! 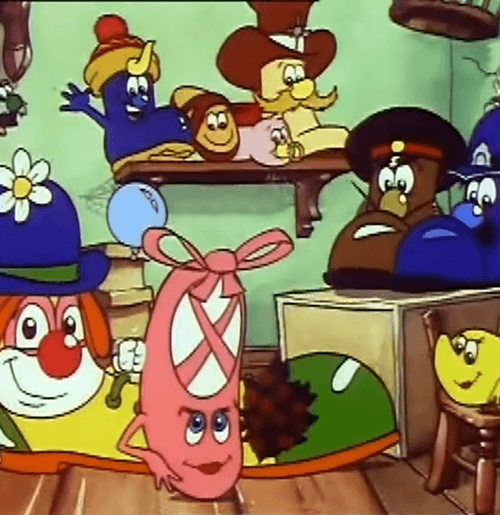 Who would have thought they could make such a successful program about talking shoes? All the different types of shoes had fitting personalities, and this was a nice, good fun, innocent cartoon. 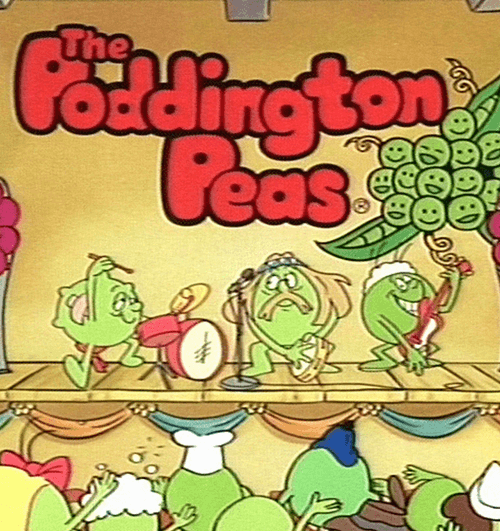 If you can make a show about talking shoes then you can definitely make one about talking peas, too! The Poddington Peas had one of the catchiest theme tunes and you couldn’t help but hum along. 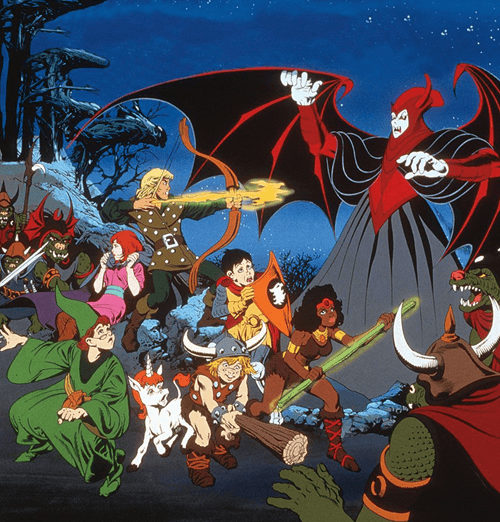 Often shown on a Saturday morning, every so often we would be spoiled and they would re-run Dungeons and Dragons in the afternoons. We loved its mix of adventure and humour and this was one series we stuck with until the end. 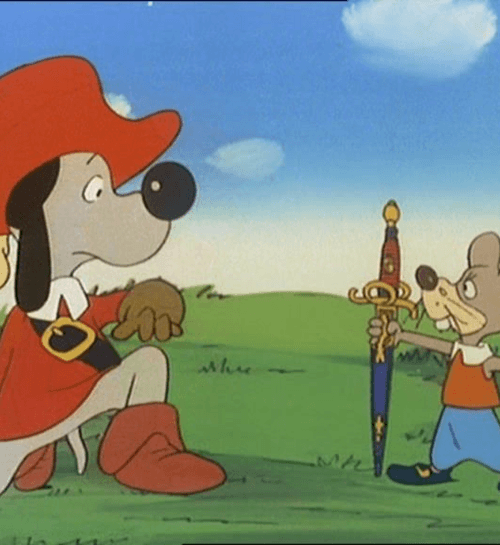 A re-telling of the classic story of the Three Musketeers, Dogtanian was set in a world where everyone was an animal, and Dogtanian tried to join the Muskehounds. This followed some of the original stories, but certainly added plenty of artistic licence, too which made it great! 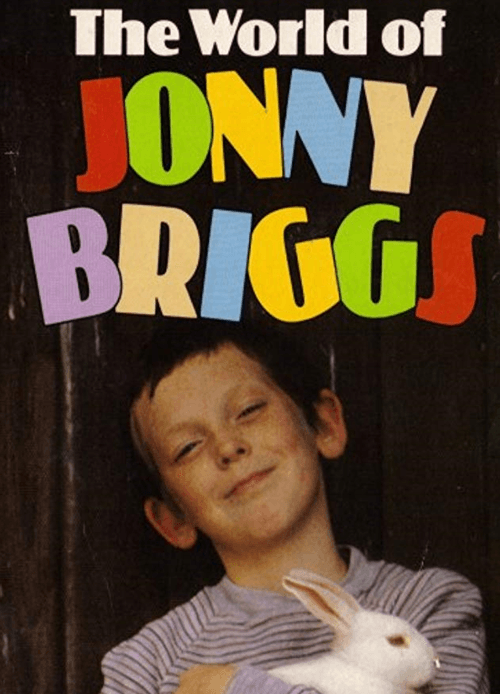 Jonny Briggs was always one of those shows where you could sit watching it, thinking it’s not really that good, yet you’re strangely drawn in and refuse to turn it over. Maybe it was the fact that we all had family members who reminded us of Jonny’s eccentric family! 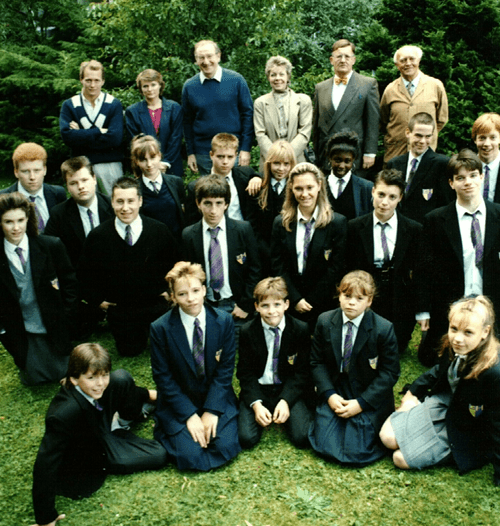 Like a soap opera for kids, Grange Hill was a great show that really drew us in with long storylines that would take a series to draw out, and well-rounded characters we could all relate to. 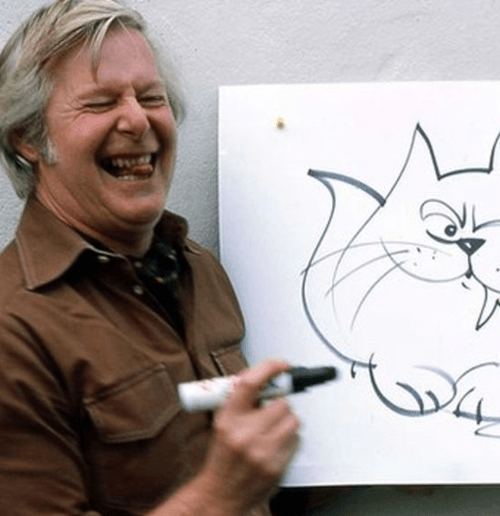 Tony Hart was one of the wonderful presenters of the 80s, he was always so good in the way he described things and was super-talented when it came to the art he did. He also created Morph – we love Morph! 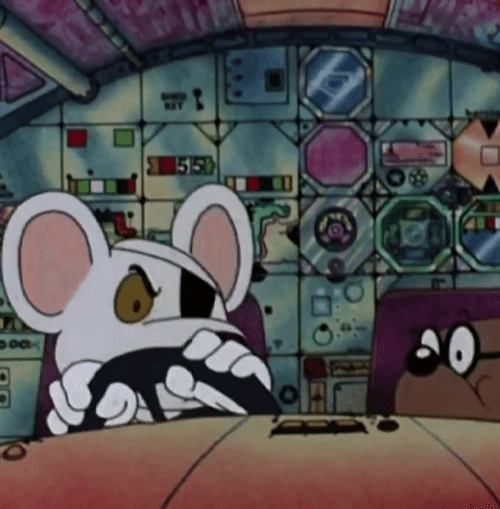 Crumbs! Danger Mouse really was a great secret agent, and we used to love seeing him take on the evil Baron Greenback and his wicked stooges every week! Stiletto’s exaggerated Italian Mafioso voice still sends chills down our spines! 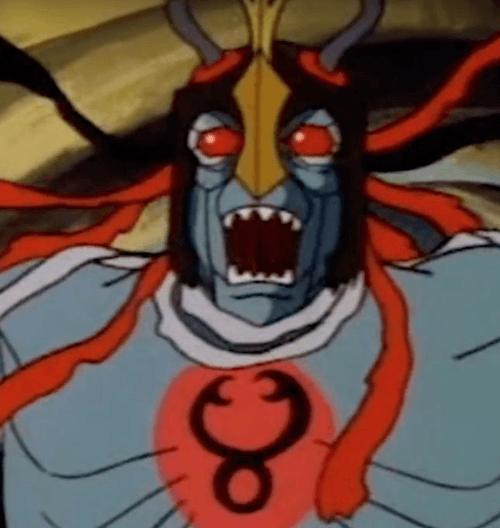 One of the great theme tunes of any 80s kids’ show and the cartoon itself was every bit as good. The Thundercats had fantastic characters, both in the heroes and the villains, and as soon as an episode ended we were already excited about the prospect of the next week’s show.

1. He-Man and the Masters of the Universe 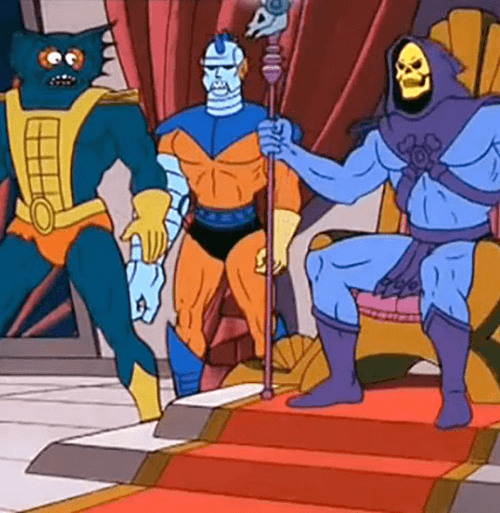 Possibly one of the greatest cartoon shows of all time, He-Man and the Masters of the Universe had a plethora of imaginative characters who would draw us in and make us want to keep watching, and it had new characters coming in to it right to the end to keep it fresh!