Remington Steele was the show that made Pierce Brosnan a star. Much in the same way that The Saint was considered something of a long-running audition by Roger Moore to play Bond, Brosnan’s role as the thief-turned-fraud-turned-detective showcased his wit, good looks and leading-man potential.

The show has aged surprisingly well, much like Brosnan himself – but did you know these facts about the TV classic?

10. Literally every episode includes ‘Steele’ in the title 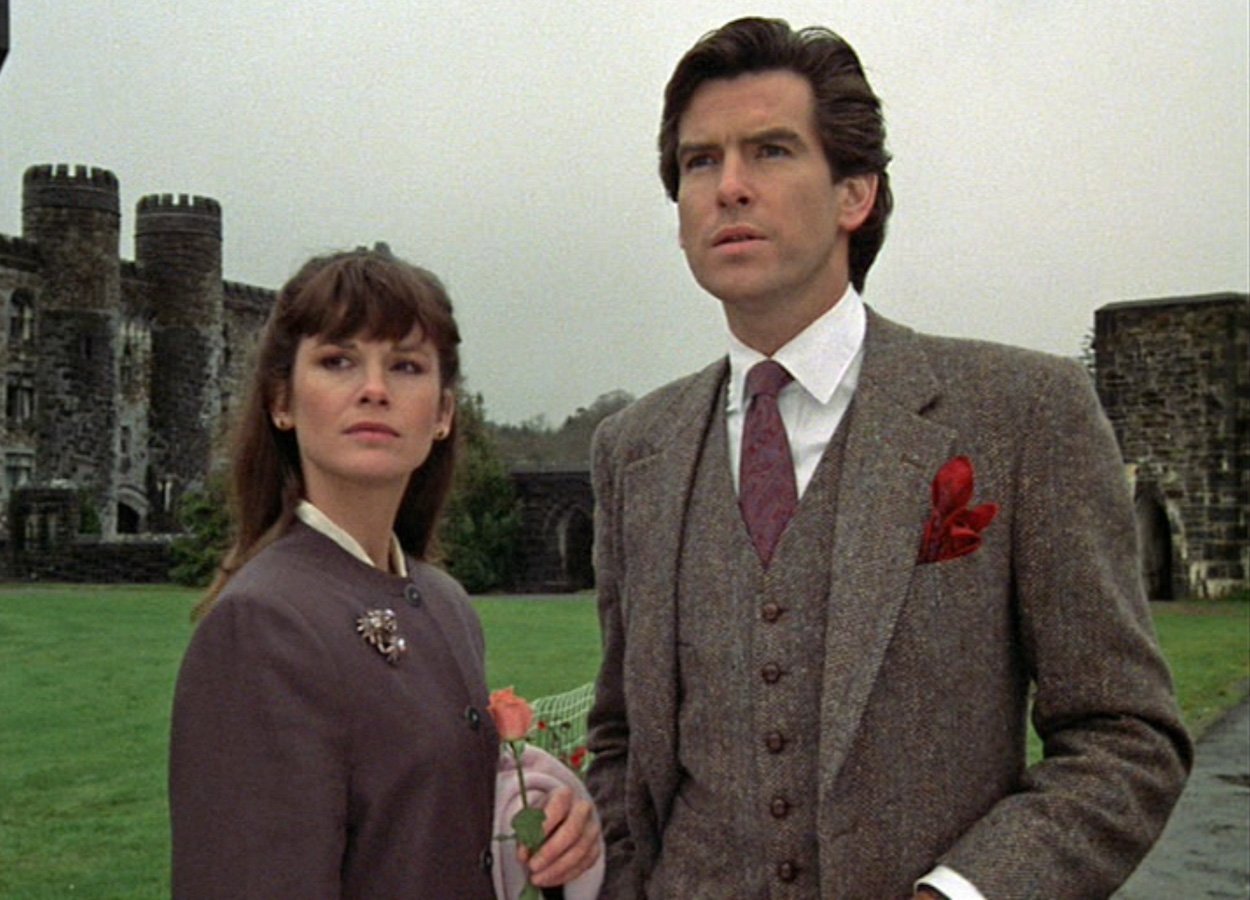 As a tongue-in-cheek reference to Remington Steele’s confected identity, every episode of the show includes a strained pun on ‘Steele,’ beginning with pilot ‘License to Steel’ and also including such cring-inducing examples as ‘Steele Alive and Kicking’ and ‘Santa Claus is Coming to Steele.’

9. Brosnan and Zimbalist supposedly had a strained relationship in real life 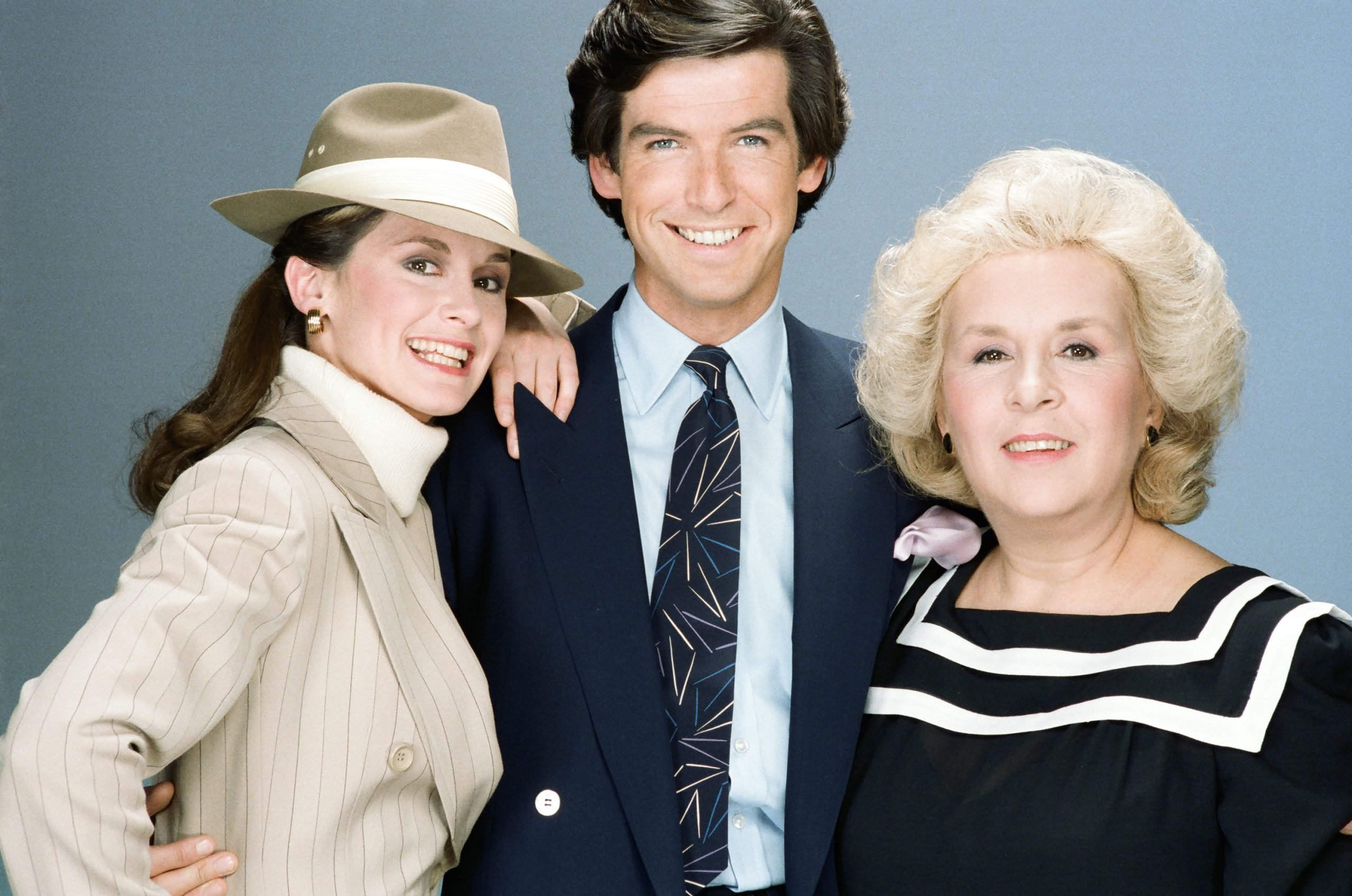 According to Doris Roberts, who played secretary Mildred Krebs, the relationship between Brosnan and Zimbalist wasn’t as rosy as it seemed on-screen: “It was awful,” Roberts revealed in an Emmys interview, indicating that the discord was part of the reason why the series ended. “They didn’t talk to each other.”

However, Brosnan and Zimbalist have only spoken positively of each other in public, while also noting the stressful filming schedules for the show. Brosnan has said that he would work with Zimbalist again, but this appears unlikely to happen.

8. Zimbalist lost out on RoboCop when the show was unexpectedly renewed 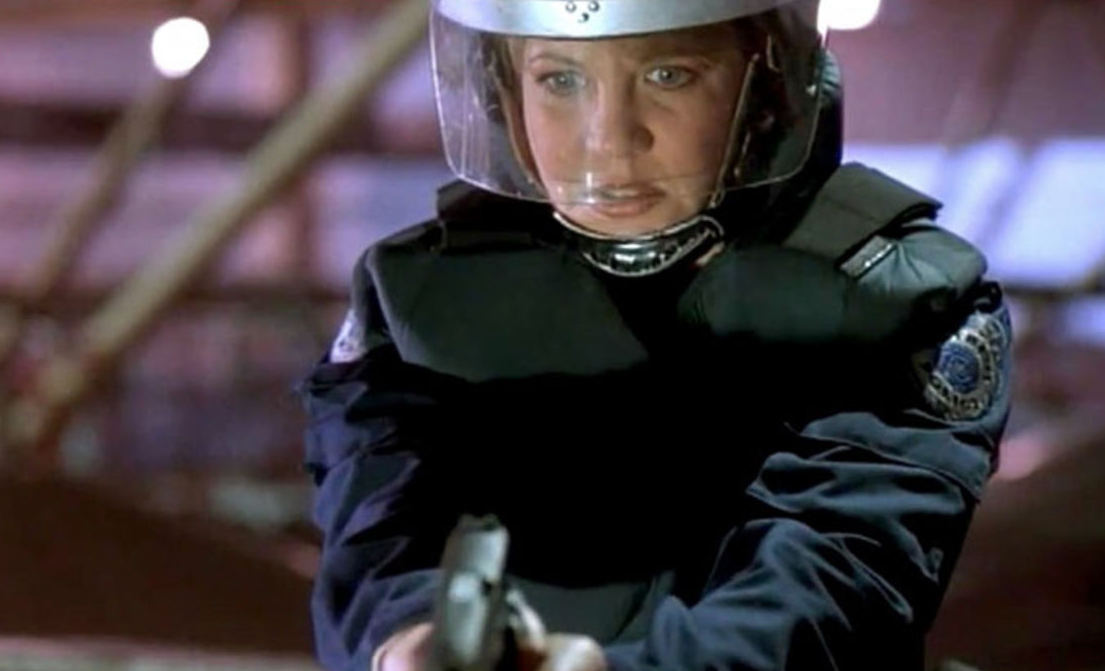 Stephanie Zimbalist was set Officer Anne Lewis in RoboCop but had to pass it up when Remington Steele was suddenly renewed for another season.

This is of course because, while filming Remington Steele, Pierce Brosnan was offered the opportunity to play James Bond. The interest in Brosnan meant that the show’s ratings shot up, and the studio was loathe to cancel their sudden success story! 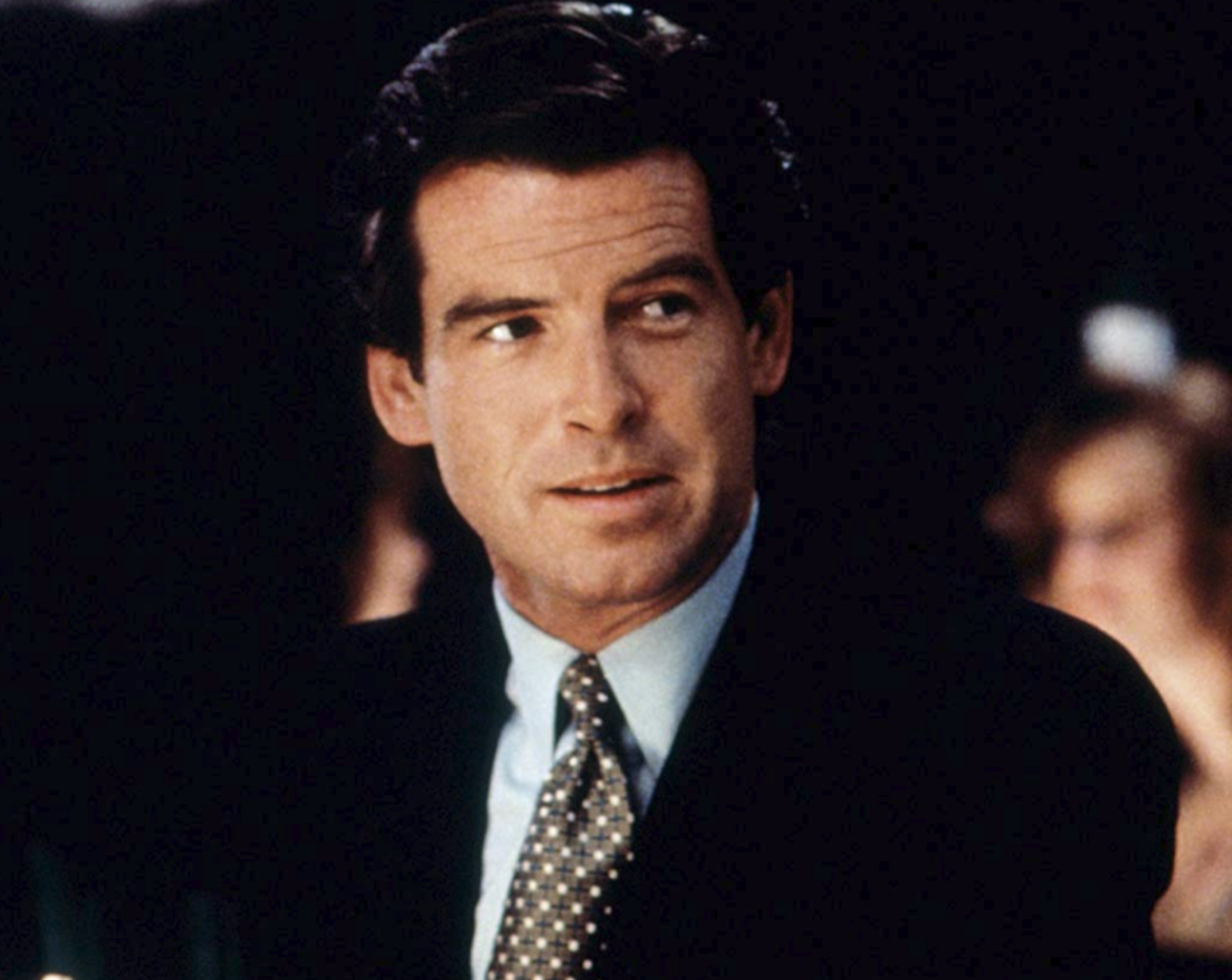 Chris Columbus was personally upset when Brosnan lost the chance to be Bond, and when working on Mrs. Doubtfire with Brosnan, Columbus told him he would have made a great 007.

In 1995, MGM contacted Chris Columbus and told him they were looking for the next James Bond, and that Brosnan was being considered – Columbus couldn’t recommend him highly enough. 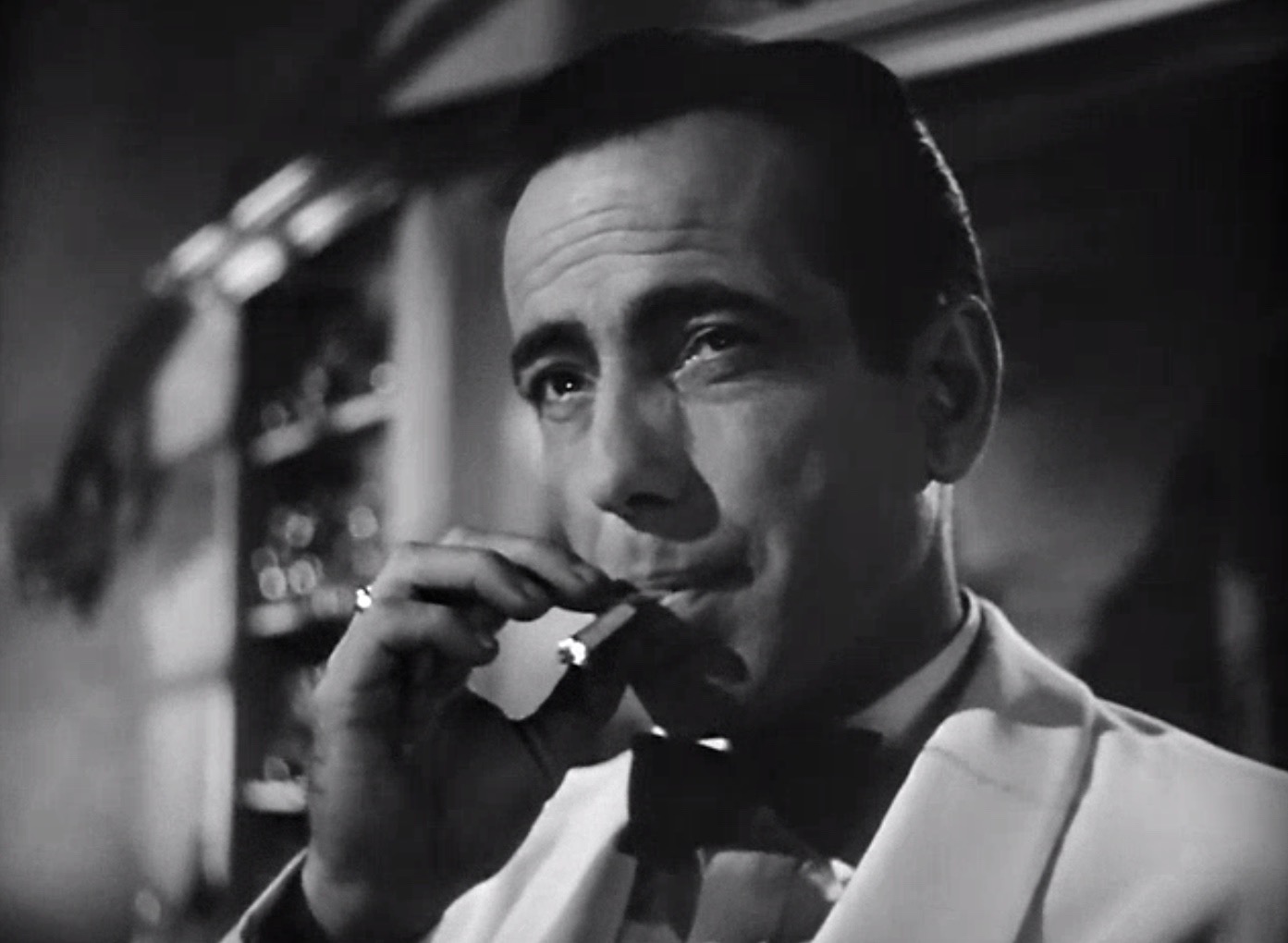 As a fraudster who didn’t even know his own name, it makes sense that Remington Steele has assumed many guises by the time he ultimately meets Laura Holt.

What you might not have realised is that each of Steele’s five passports is in the name of a classic Humphrey Bogart character. 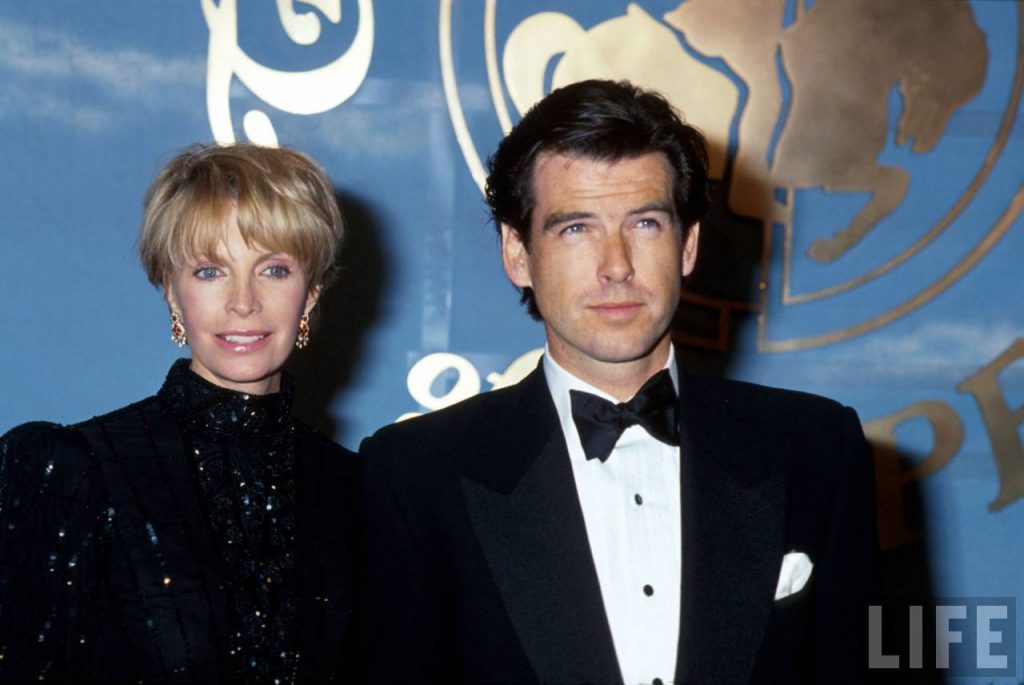 In several episodes of the show, Cassandra Harris plays the ex-wife of Remington Steele. Harris was in fact married to Pierce Brosnan from 1980 until her tragic death in 1991.

Incidentally, she also starred as the Countess Lisl von Schlaf in 1981’s For Your Eyes Only, and through her connection to Albert ‘Cubby’ Broccoli put Brosnan’s hat in the ring to play Bond. Sadly, she would not see Brosnan’s acclaimed debut as 007 in 1995’s GoldenEye.

4. One of the writers went on to create Moonlighting 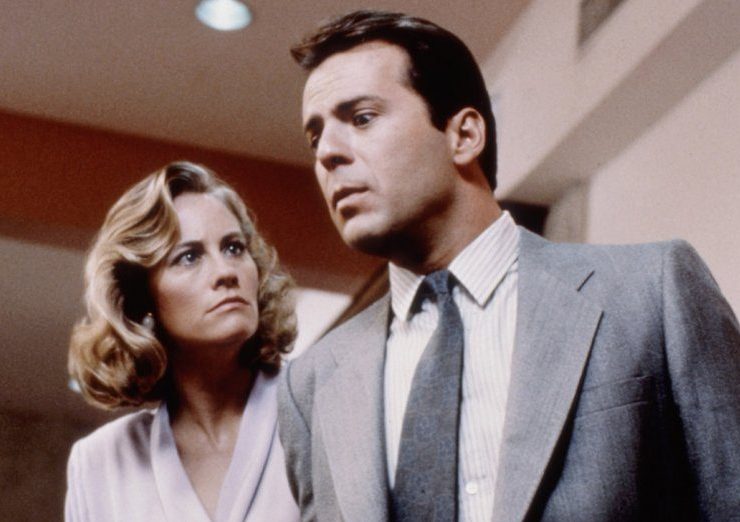 Remington Steele is famous for having a pair of bickering detectives, and played an integral part in creating the now-famous will-they-won’t-they dynamic between its leads.

Sound familiar? If you’re thinking about Moonlighting, it might make sense that Moonlighting creator Glenn Gordon Caron originally worked as a writer on Remington Steele!

3. Steele was initially meant to be a minor character 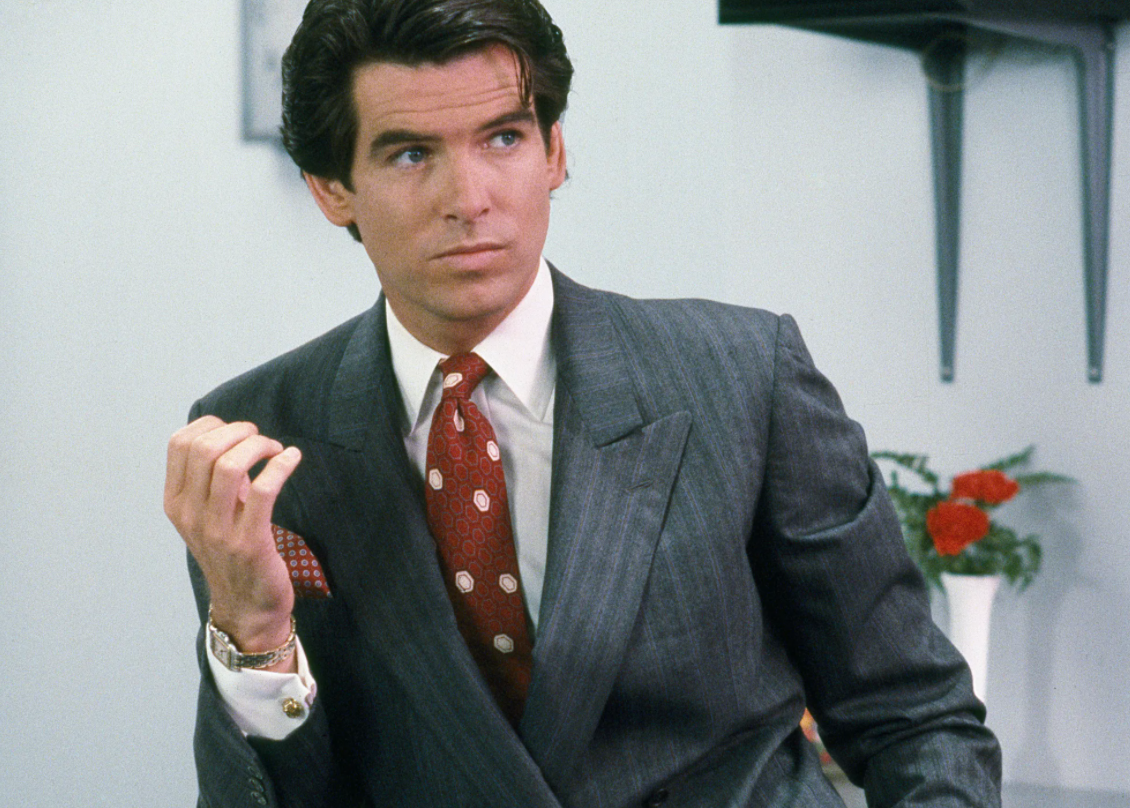 In the initial pitch of the show, the character of Remington Steele was supposed to be a comic relief figurehead for the company and little more.

However, Pierce Brosnan made such an impact in what would become the titular role that he was given much more screentime. 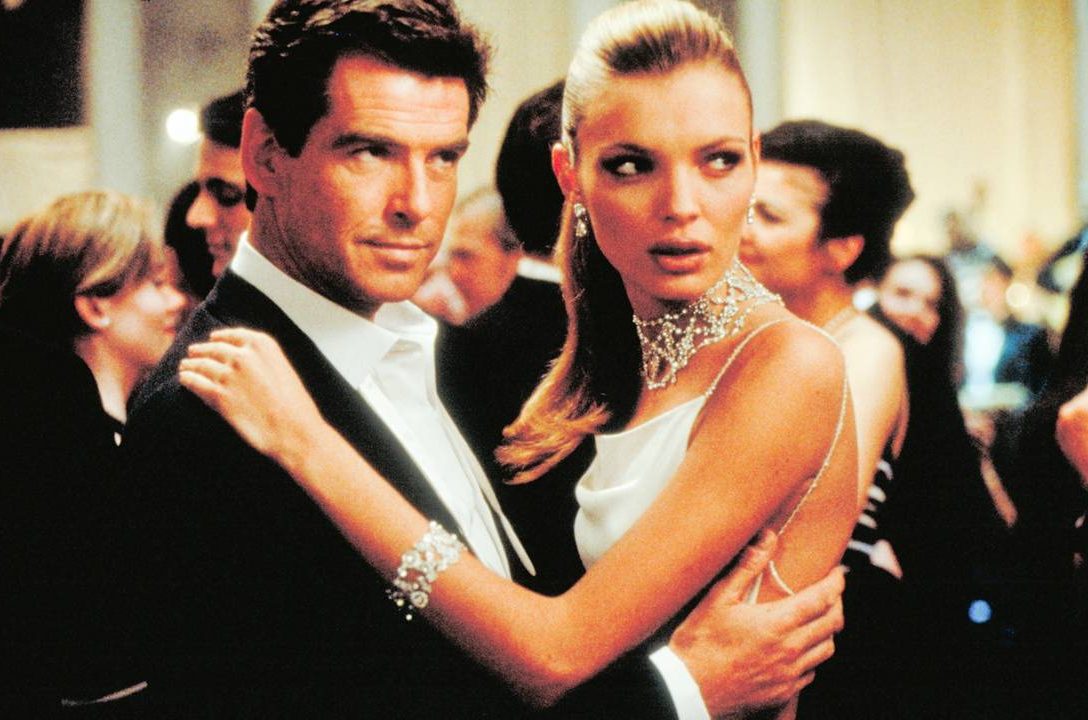 In one of the cases that had to be solved in the episode Hearts of Steele, Remington Steele attempts to solve it referencing Steve McQueen’s 1968 film The Thomas Crown Affair.

Incidentally, Brosnan would star in the 1999 remake opposite Rene Russo. 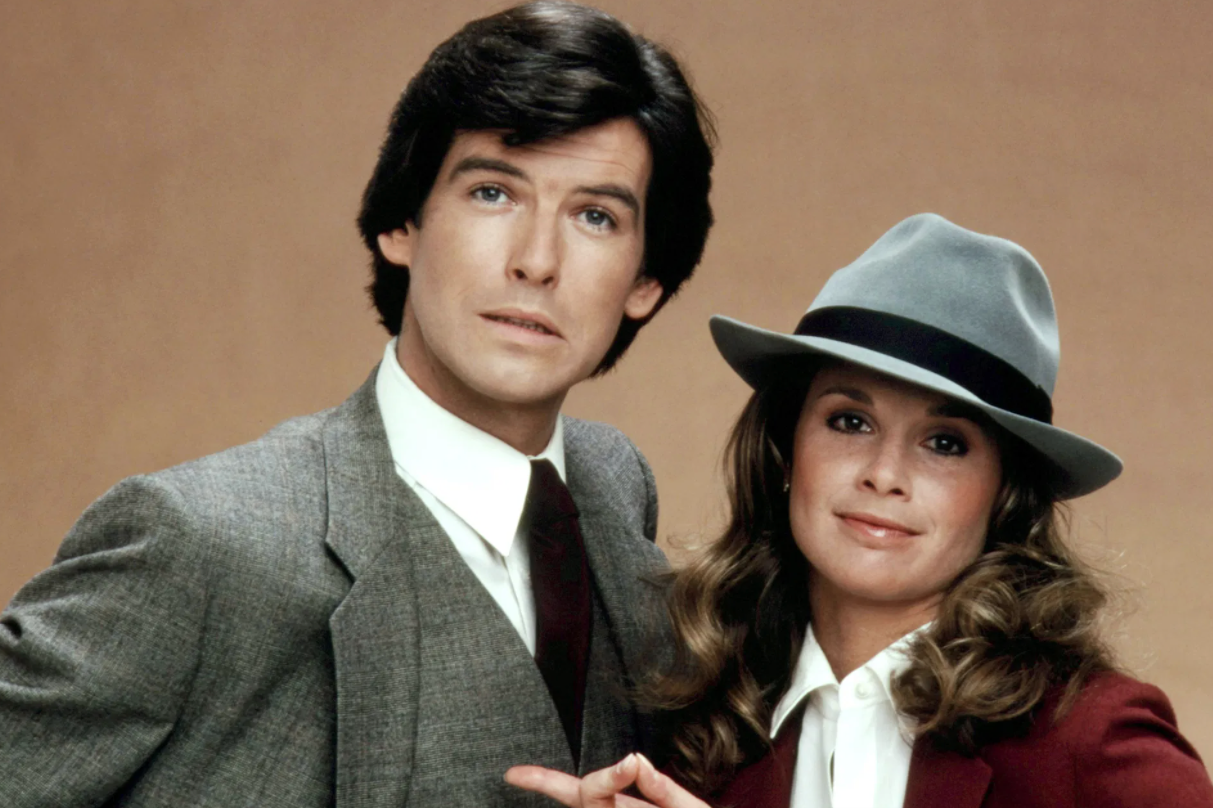 In the final episode, Steele discovers that Daniel Chalmers was his father, and Steele asks him what his own real name actually is. Chalmers sadly dies before being able to answer, leaving the case of Steele’s true identity unsolved.