12 Pop Songs That Will Remind You Of Your Youth

There’s nothing like hearing an 80s or early 90s pop song to instantly transport us right back to our childhoods, and there are definitely some retro hits that remind us of our youth more than others.

Whether it be Ramsay Street sweethearts declaring their undying love for one another, blond-haired brothers asking us when they would be famous, or the cast of a school-based children’s TV show imploring us not to take drugs, we grew up listening to some of the catchiest pop hits ever to have been recorded. Below are 12 pop songs that we think will definitely remind you of your youth.

12. Kylie Minogue And Jason Donovan – Especially For You 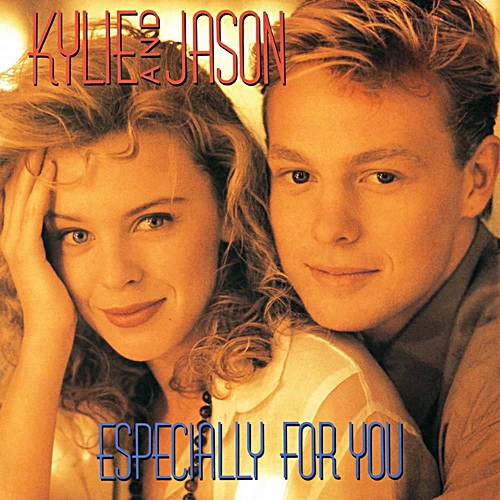 One of the best (and cheesiest) pop duets ever to have been recorded, Especially for You was made during what we now know was a real-life romance between Kylie Minogue And Jason Donovan.

INXS’s Michael Hutchence eventually ensured that the Ramsey Street romance wouldn’t last, but we’ll never forget our favourite pop princess leaping into the arms of the gorgeous Jason Donovan every time they performed the song live. 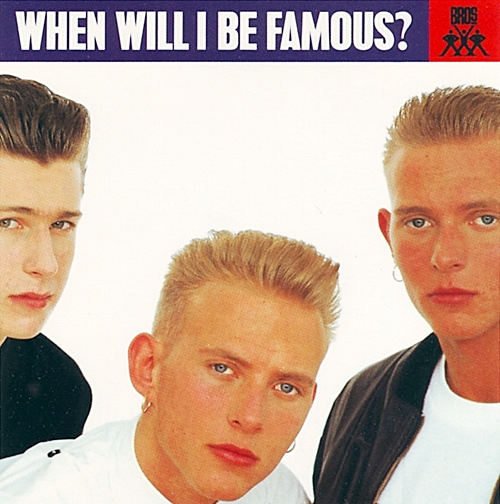 When Will I Be Famous? was Bros’ second single, and the one that broke them into the mainstream.

It reached number two in the UK and number one in Ireland, as well as hitting the top 10 in Sweden, Denmark, Germany, South Africa and Australia. 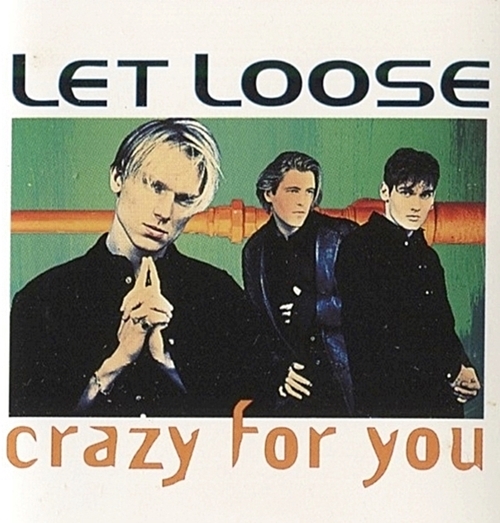 We remember Let Loose coming to our school to perform Crazy For You, their one and only hit, and boy were we crazy for them!

We’re sure that many of you were big fans of Richie, Rob and Lee, and like us were incredibly disappointed that they didn’t have lots more chart hits. 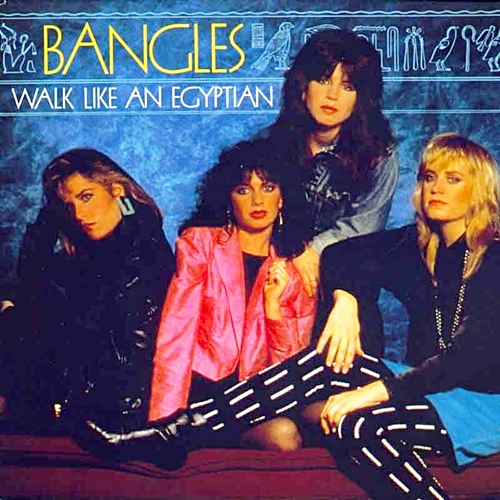 We could have included Eternal Flame, a classic song that Susanna Hoffs apparently recorded whilst completely naked, but it was another Bangles hit that we preferred when we were young.

We personally don’t remember their Prince penned hit Manic Monday registering particularly strongly with us when we were kids, nor do we remember the first time we heard the aforementioned Eternal Flame. But Walk Like an Egyptian? We remember performing the dance moves like it was yesterday! 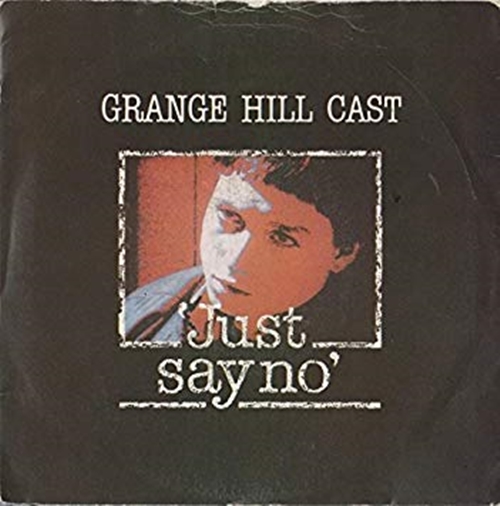 The 1986 cast of Grange Hill released Grange Hill: The Album, from which came two singles: Just Say No and You Know the Teacher (Smash Head).

Just Say No of course encouraged us all to turn down the opportunity to try drugs, but sadly the cast later admitted that whilst touring the album, they were indeed dabbling in illegal substances!

7. Chesney Hawkes – The One And Only 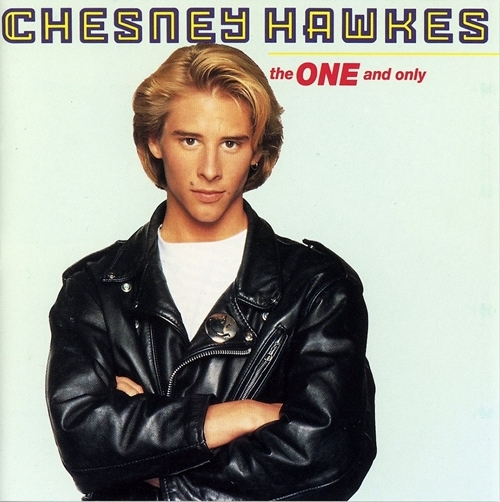 There can’t be an 80s Kid among you who doesn’t remember Chesney Hawkes’ hit single from 1991, and we suspect that a good number of you have also busted some moves to it at a wedding or cheesy disco!

Unfortunately, Hawkes was unable to follow up The One and Only, a song written and co-produced by legendary singer-songwriter Nik Kershaw, with another hit single, so he is usually remembered as a one-hit-wonder.

6. Brother Beyond – The Harder I Try 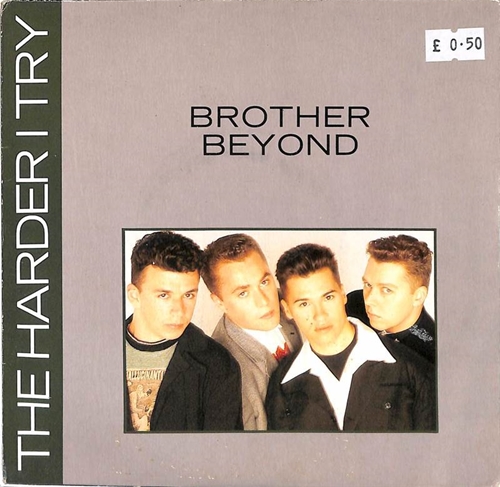 When songwriters and producers Stock Aitken Waterman once auctioned off their services to charity, Brother Beyond won the auction.

The first song to be released was the rather brilliant The Harder I Try, which reached number two in the charts in 1988, and was only kept off the top by A Groovy Kind of Love by Phil Collins. 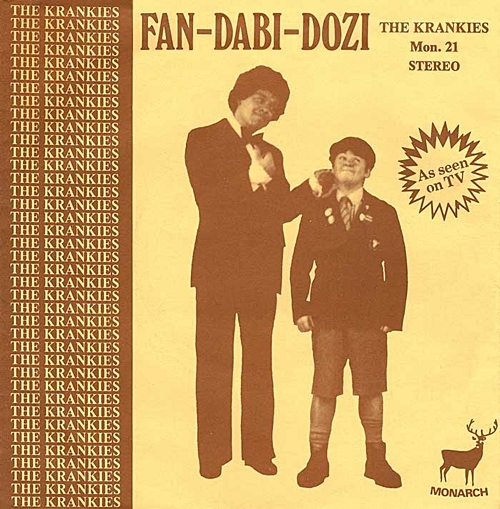 Legendary 80s comedy duo The Krankies released an album called It’s Fan-Dabi-Dozi!, which believe it or not was the second of three albums they would record.

The album’s single was also called It’s Fan-Dabi-Dozi!, a song that we can still sing word for word nearly four decades later!

4. Yazz & The Plastic Population – The Only Way Is Up 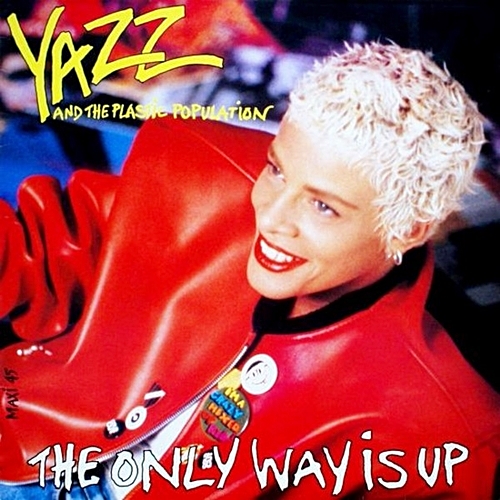 We remember Yazz & The Plastic Population’s The Only Way Is Up being the very first track on Now 13, the first of the brilliant Now That’s What I Call Music albums that we personally owned.

The Only Way Is Up really was one of the most uplifting songs of our entire youth, and Yazz performing it on Top of the Pops really is a sight to behold!

3. Rick Astley – Never Gonna Give You Up 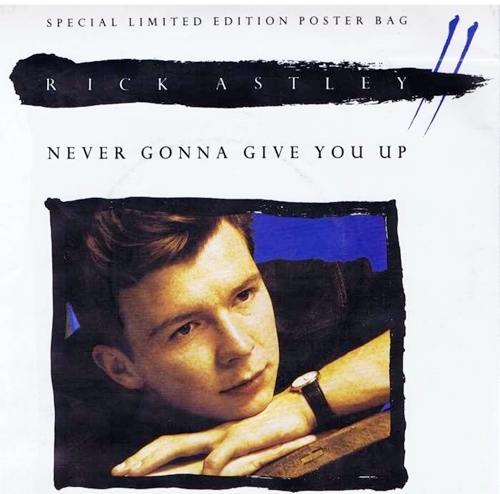 Rick Astley’s 1987 song Never Gonna Give You Up went to number one in a quite staggering 25 countries, as well as winning the 1988 Brit Award for Best British Single.

It may well be the most recognisable song of the late 1980s, and Astley is still listed in the Guinness Book of World Records for being the first male solo artist to have his first eight singles reach the Top 10 in the UK. 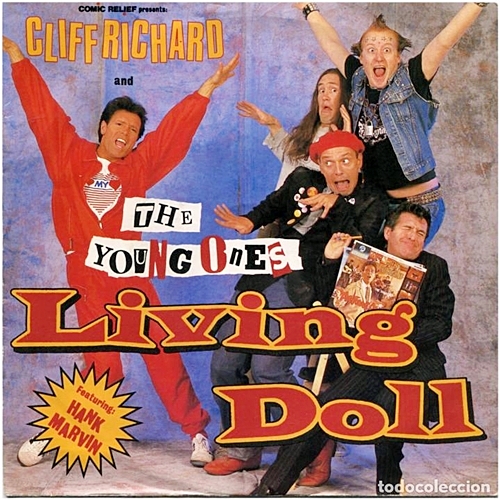 And it is of course the second version that we remember with the most fondness, when Sir Cliff teamed up with The Young Ones, to hilarious effect. 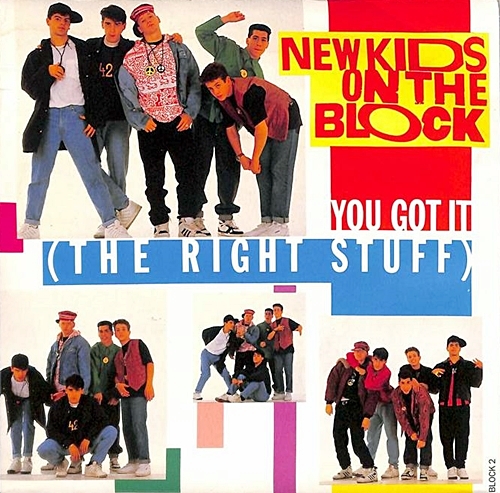 You’ve Got It (The Right Stuff) was a single from Hangin’ Tough, the grammatically incorrect second album by New Kids on the Block.

You’ve Got It (The Right Stuff) saw the boys make a transition to a more rocky sound in their songs, helping them break through to the mainstream.