We have to admit that music streaming services such as Spotify are absolutely brilliant, allowing us to listen to any song we want, whenever we want. But we definitely also miss the days when we purchased a new Vinyl Record / Cassette Tape / CD from our local Our Price…

There was something rather special about owning the album and being able to look at the brilliant covers and read the lyrics or look at the pictures contained on the inlay. And boy did we love the albums that we purchased back in the 80s and early 90s! Below are 12 pop music albums that many of us owned. How many of these albums do you remember owning when you were a youngster? Which was your favourite? And which album can you not believe that we haven’t included? 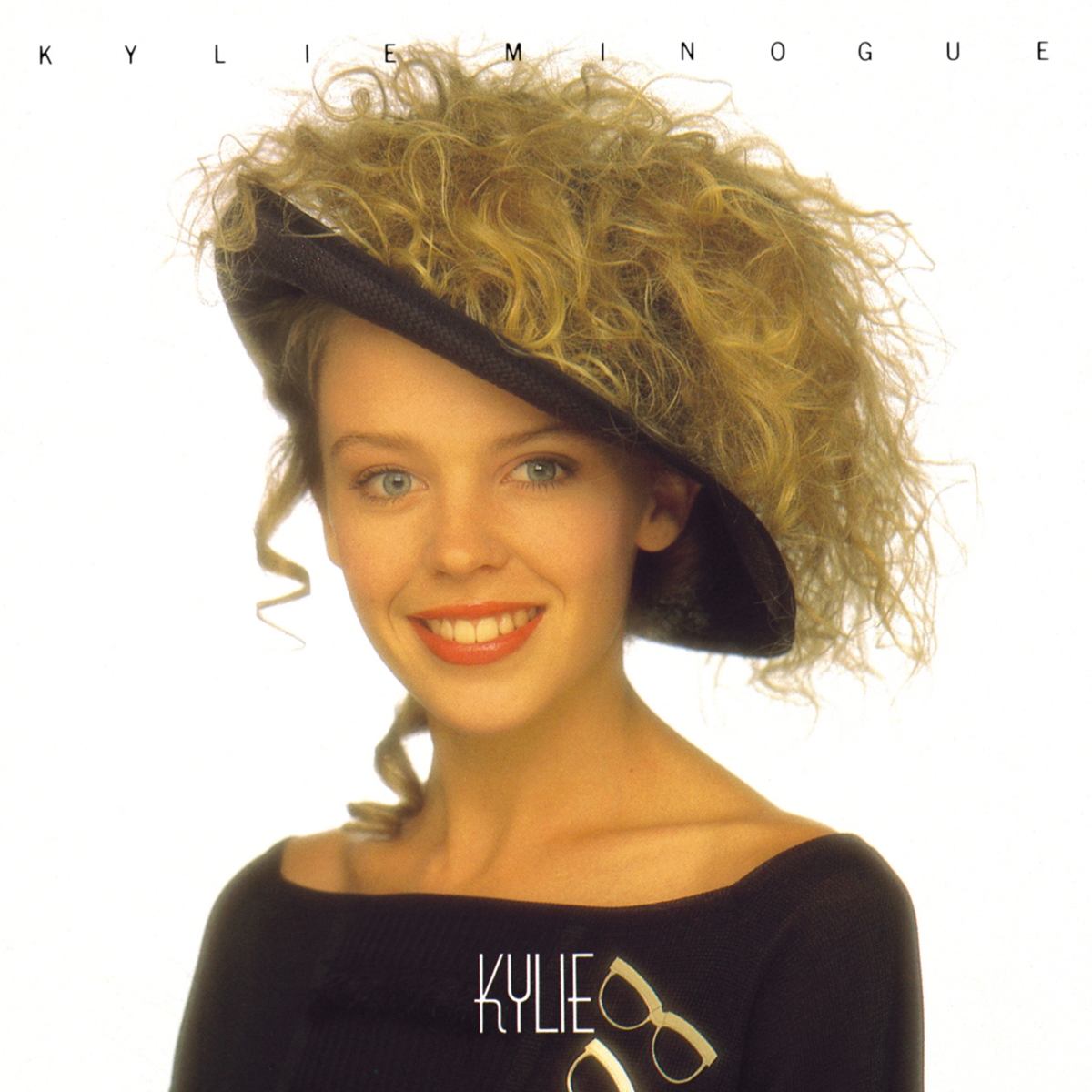 Featuring a cover that had Kylie’s lovely blonde hair being held up by what looked like a circular piece of cardboard, her debut album contained many a cheesy pop classic, including I Should Be So Lucky, The Loco-Motion and Je Ne Sais Pas Pourquoi. 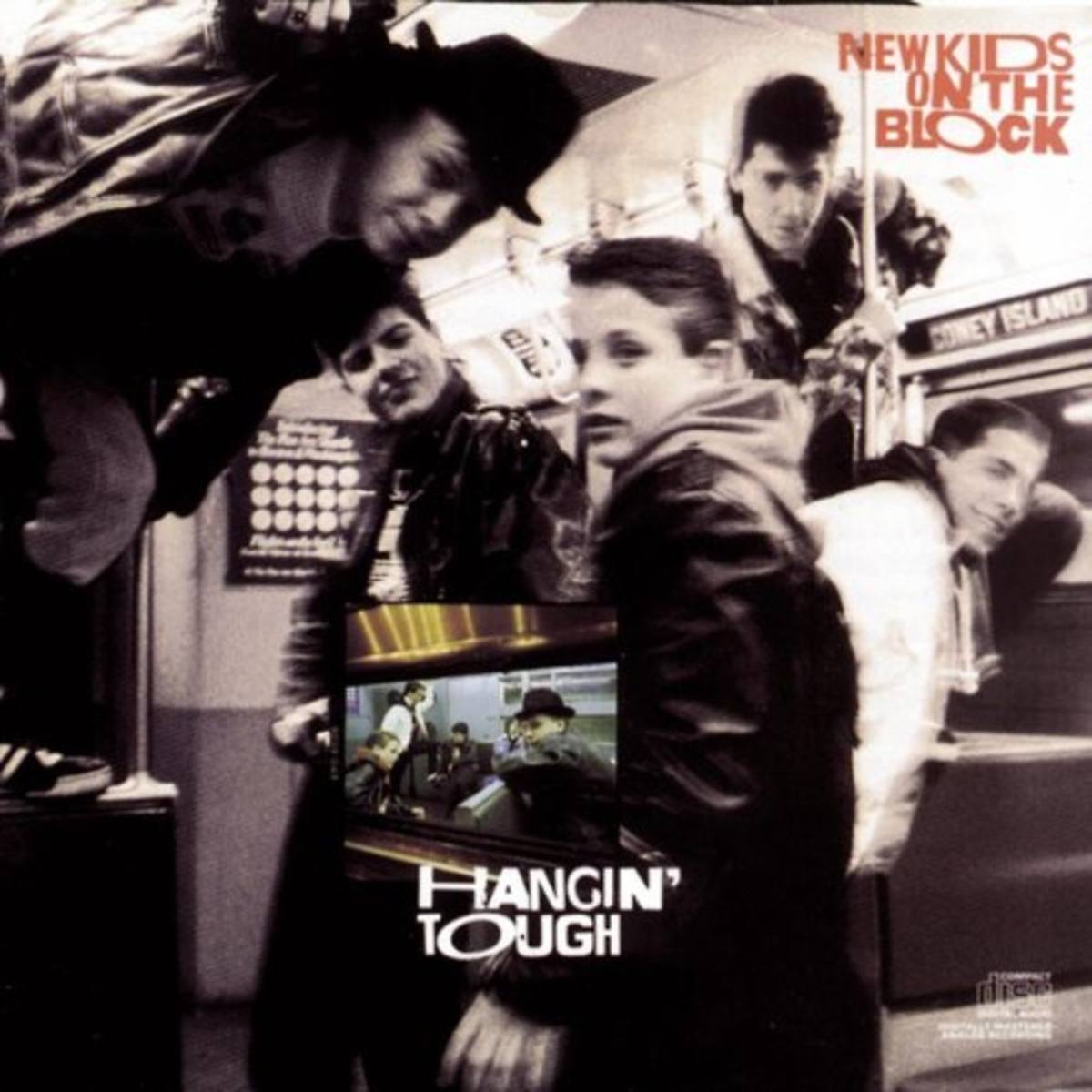 Hangin’ Tough was the grammatically incorrect 2nd album by the New Kids on the Block, and their transition to a more rocky sound in songs such as You Got It (The Right Stuff) and Hangin’ Tough meant that it was the album that broke them through to the mainstream.

10. Rick Astley – Whenever You Need Somebody 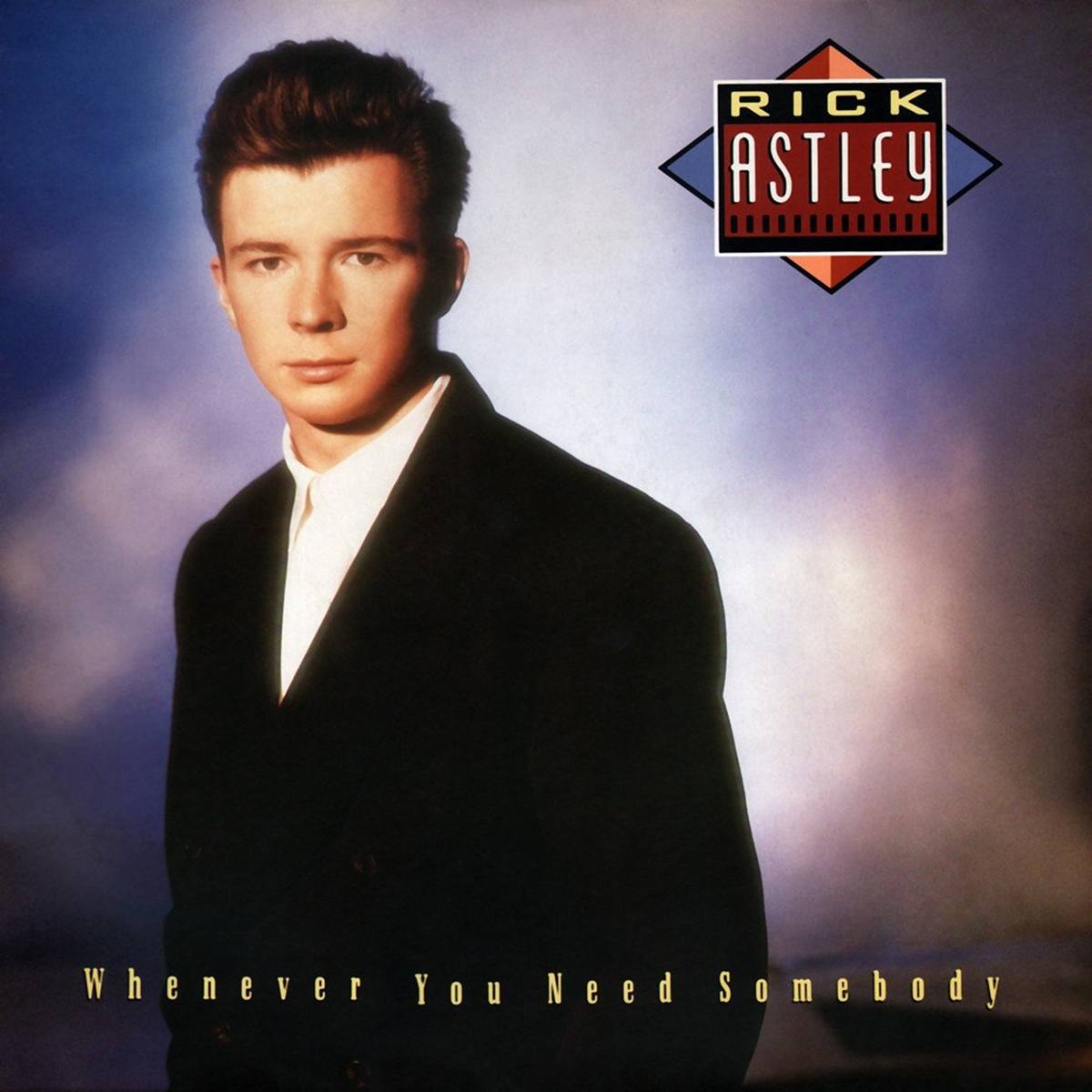 Rick Astley is still listed in the Guinness Book of World Records for being the first male solo artist to have his first 8 singles reach the Top 10 in the UK, and his debut album featured the pop classics Never Gonna Give You Up and Together Forever. 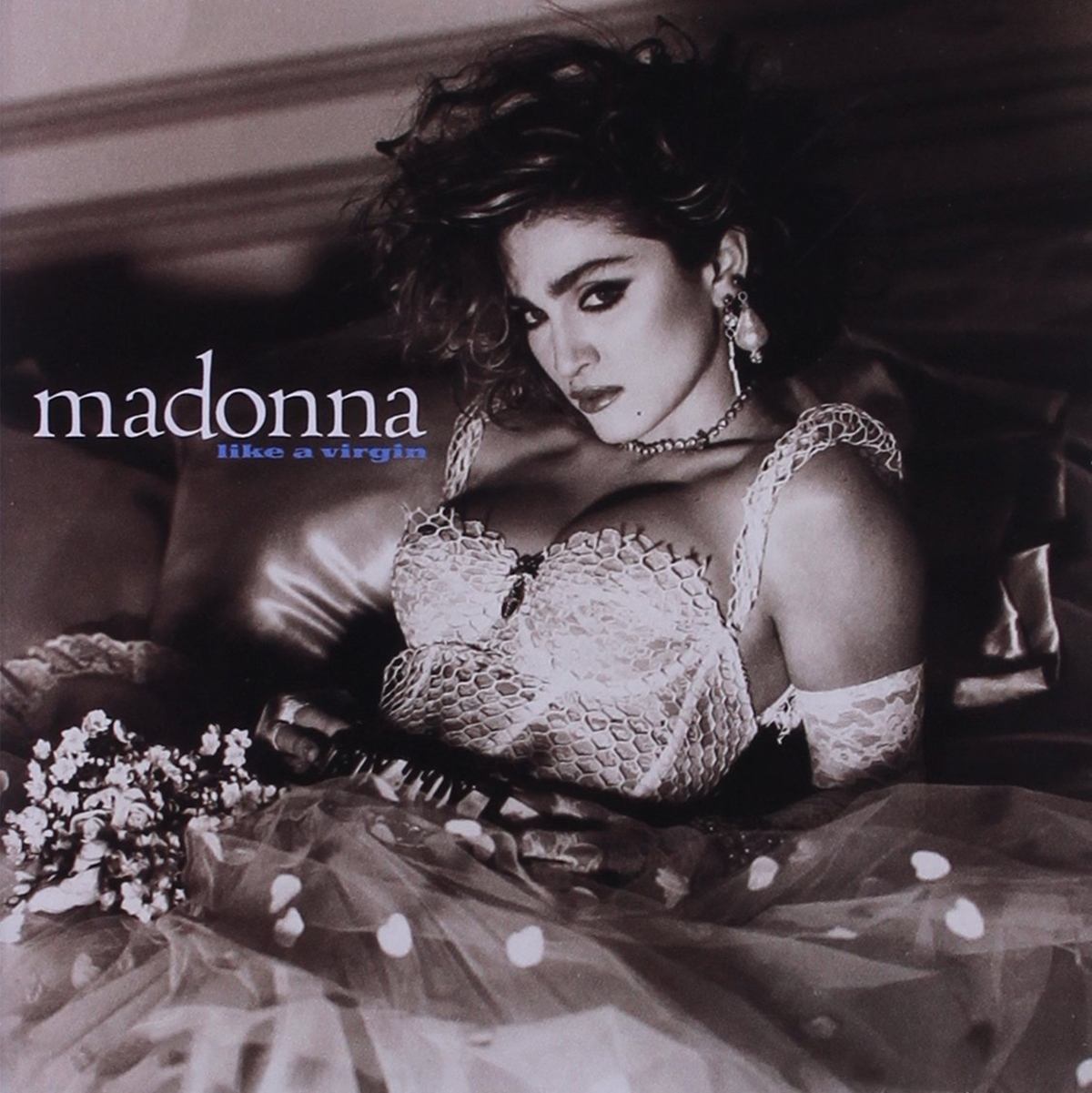 Like A Virgin was Madonna’s 2nd album, and featured the classic songs Material Girl and Like a Virgin. But did you know that Madonna wrote 6 of the album’s tracks herself? 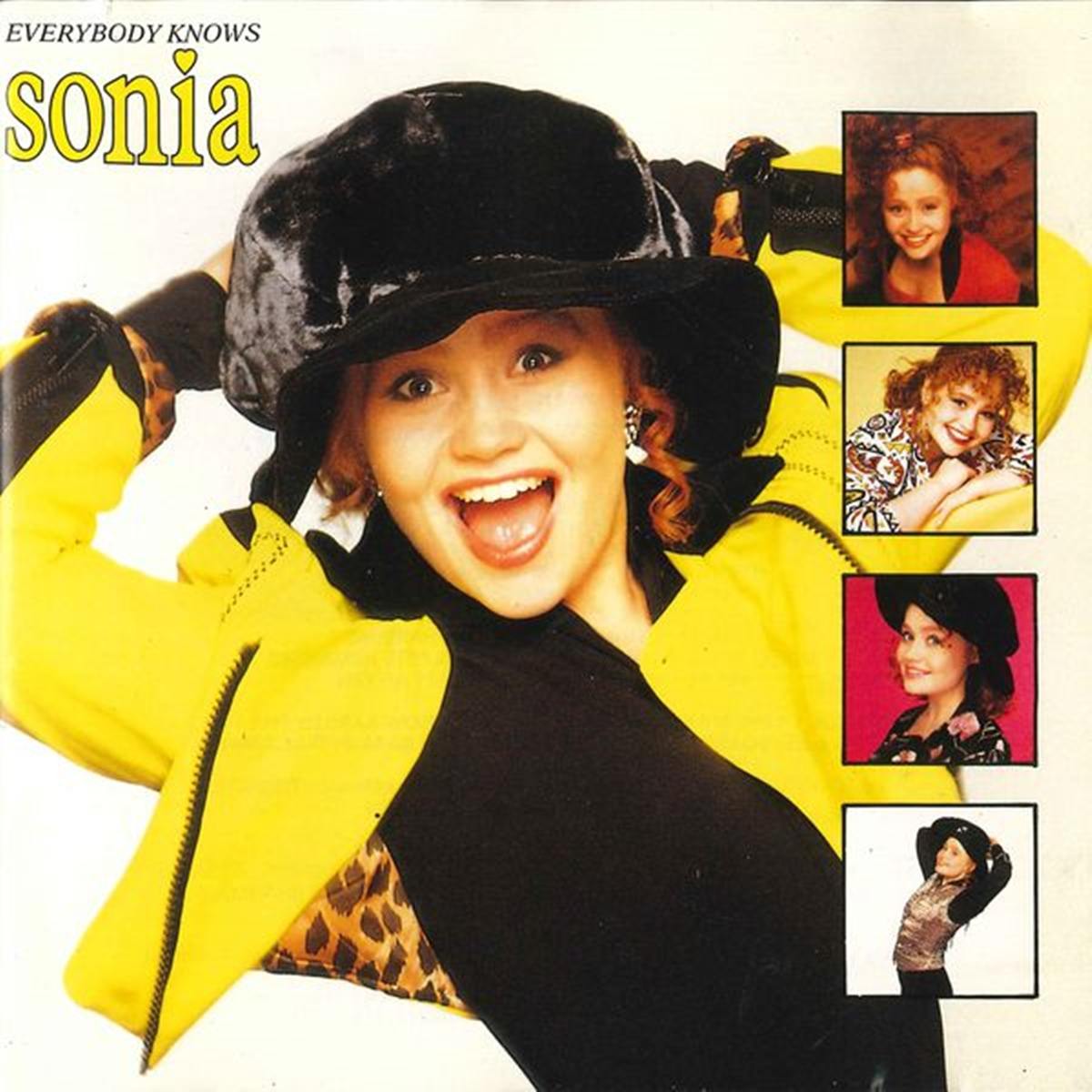 The red-haired pop princess Sonia wowed us with her debut album, especially as it featured the classic number 1 hit You’ll Never Stop Me Loving You. 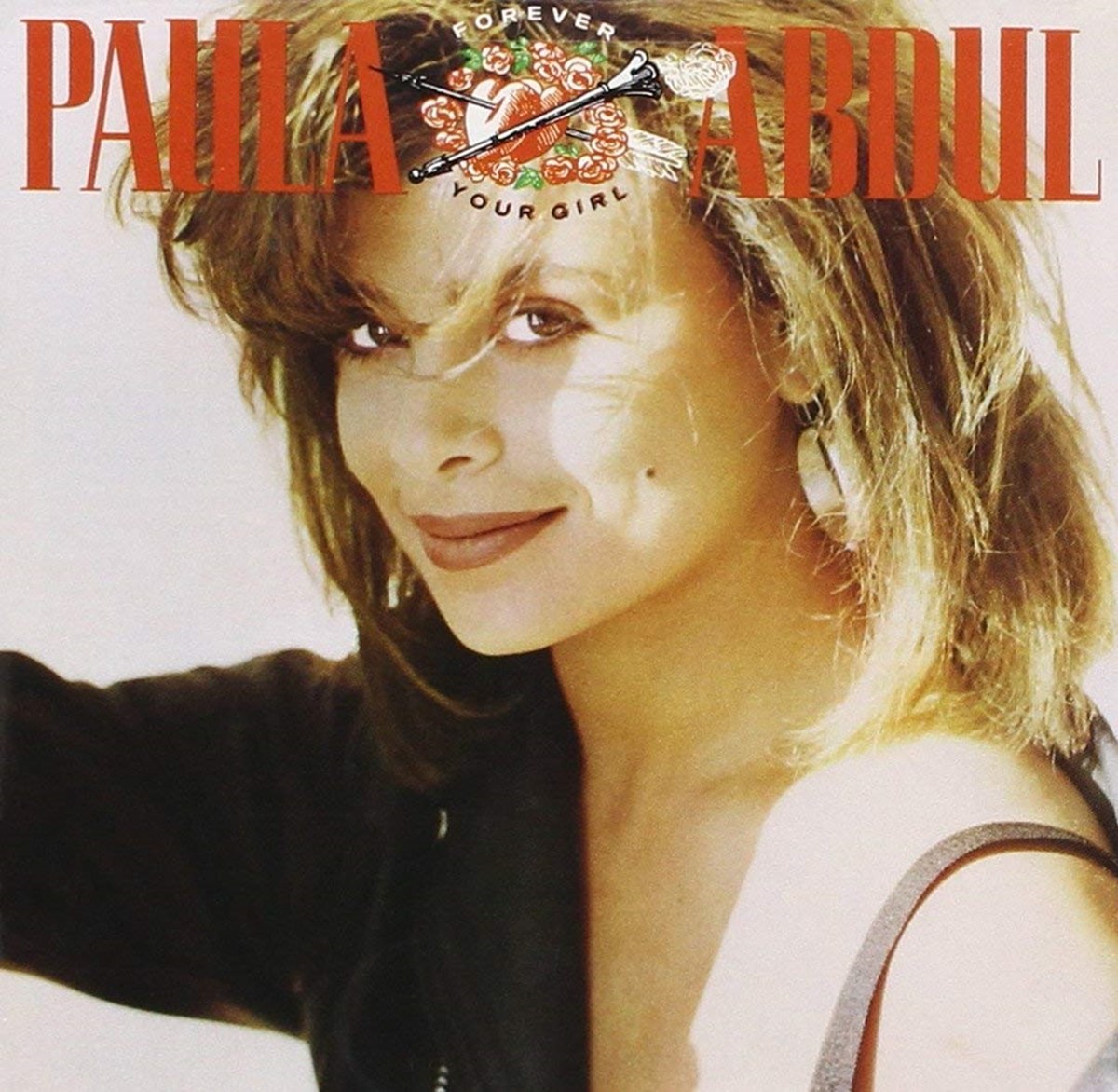 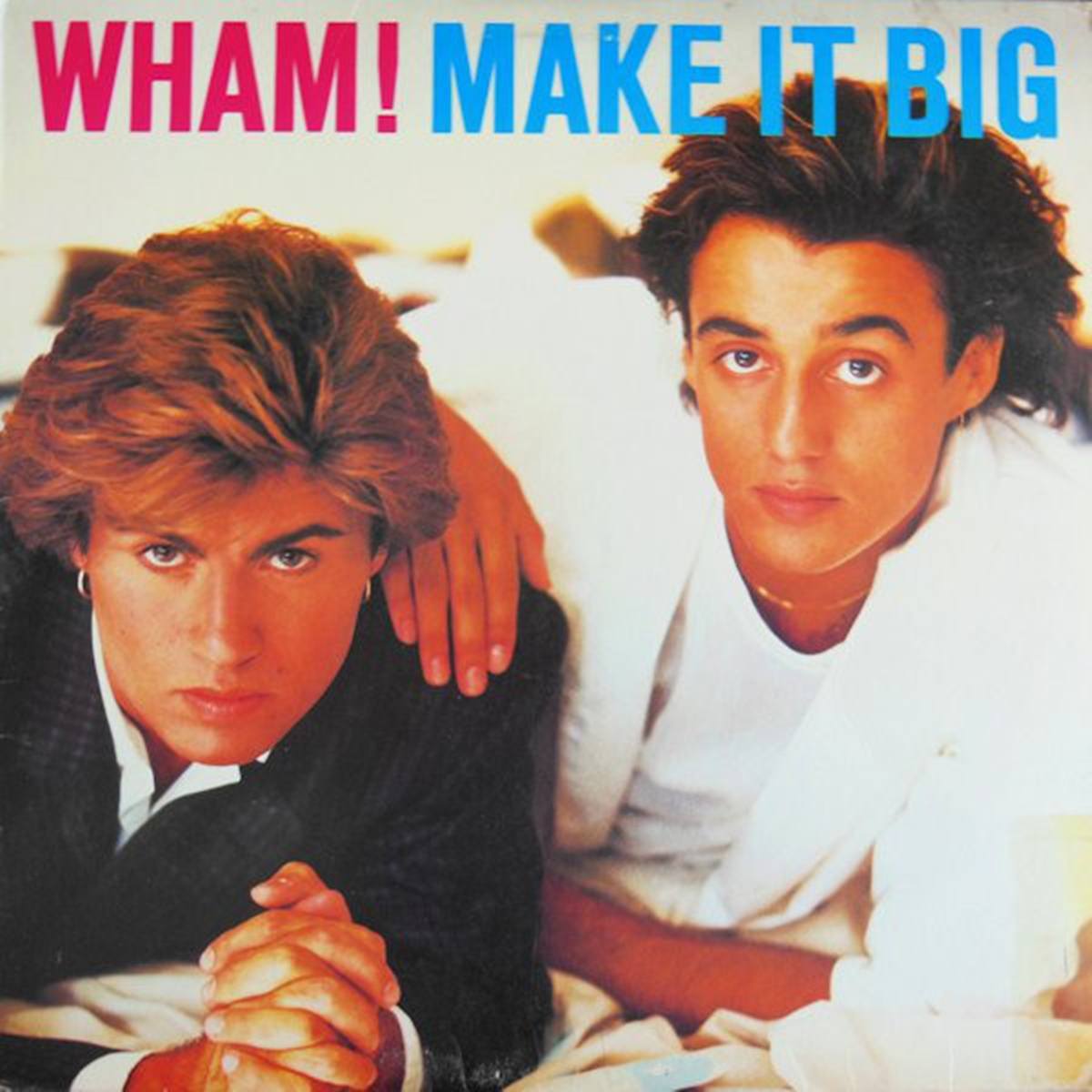 Make it Big was Wham!’s 2nd album and saw them move towards a more grown-up sound with songs such as Freedom and Careless Whisper. Did you own it? 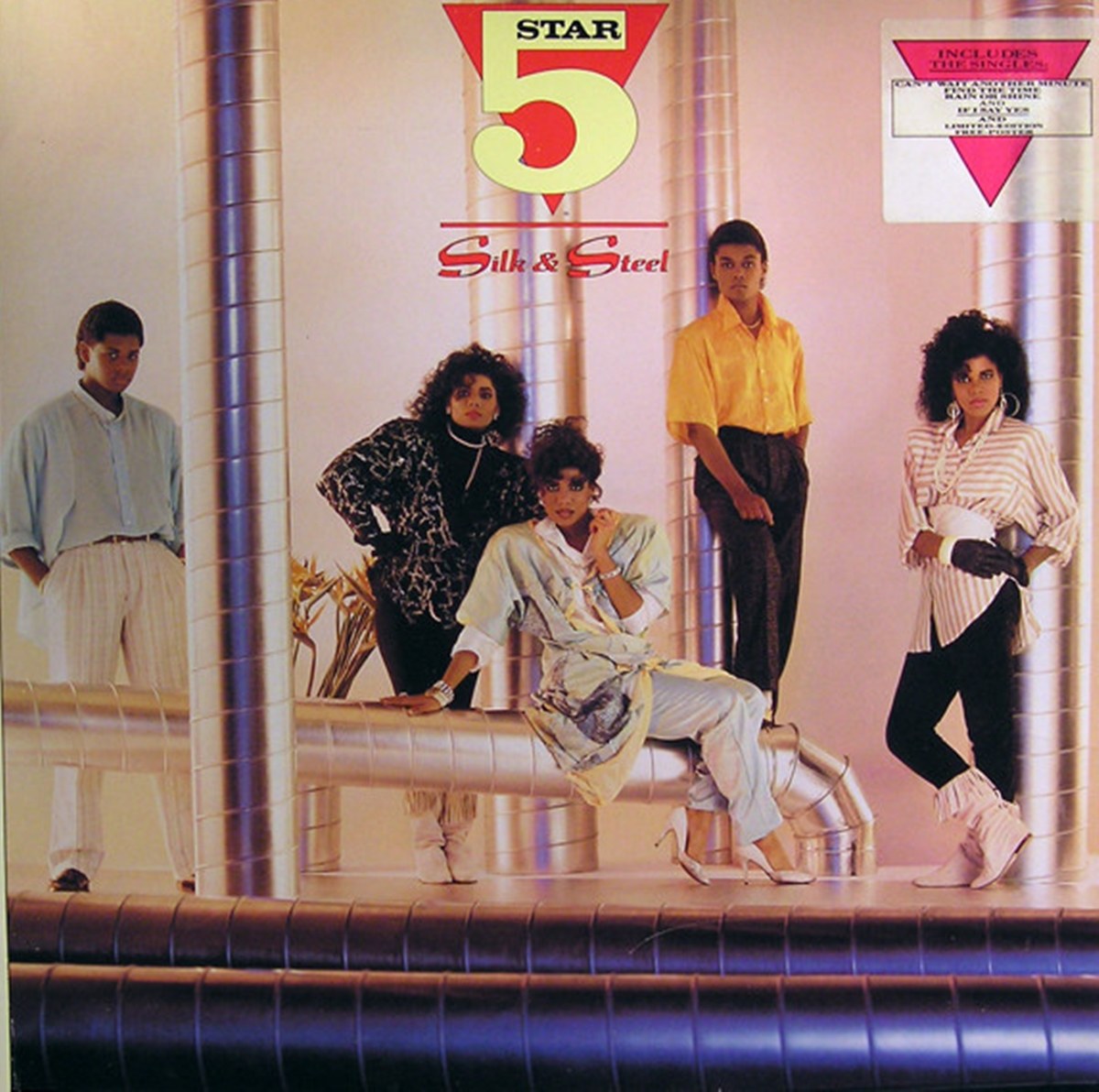 Silk & Steel was the 2nd album by Five Star. It reached number 1 in the UK and featured 6 UK top 15 singles. 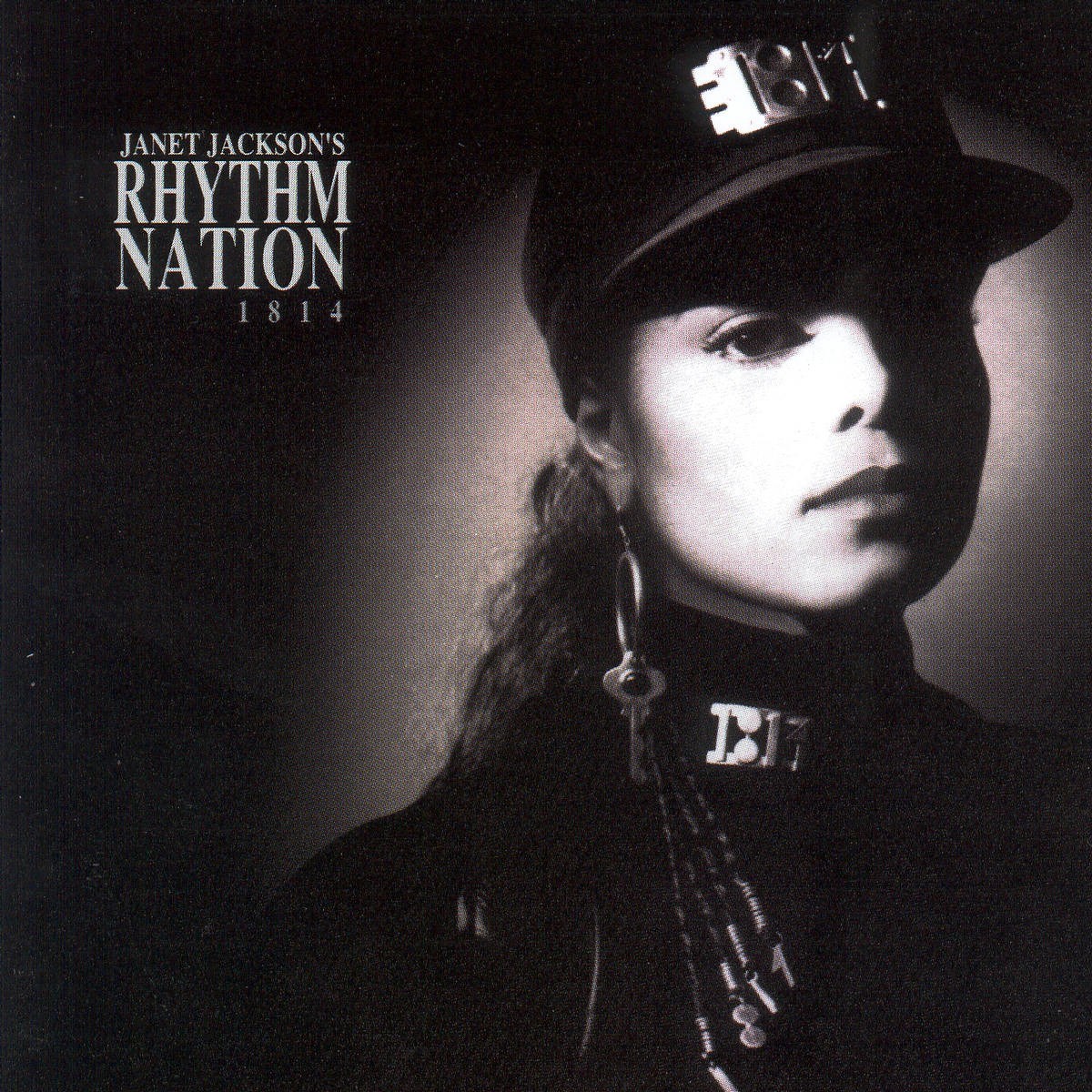 Rhythm Nation 1814 by Janet Jackson was the 1st album ever to have 7 singles reach the top 5 in the US, 4 of which went to number 1, they being Miss You Much, Escapade, Black Cat, and Love Will Never Do (Without You). 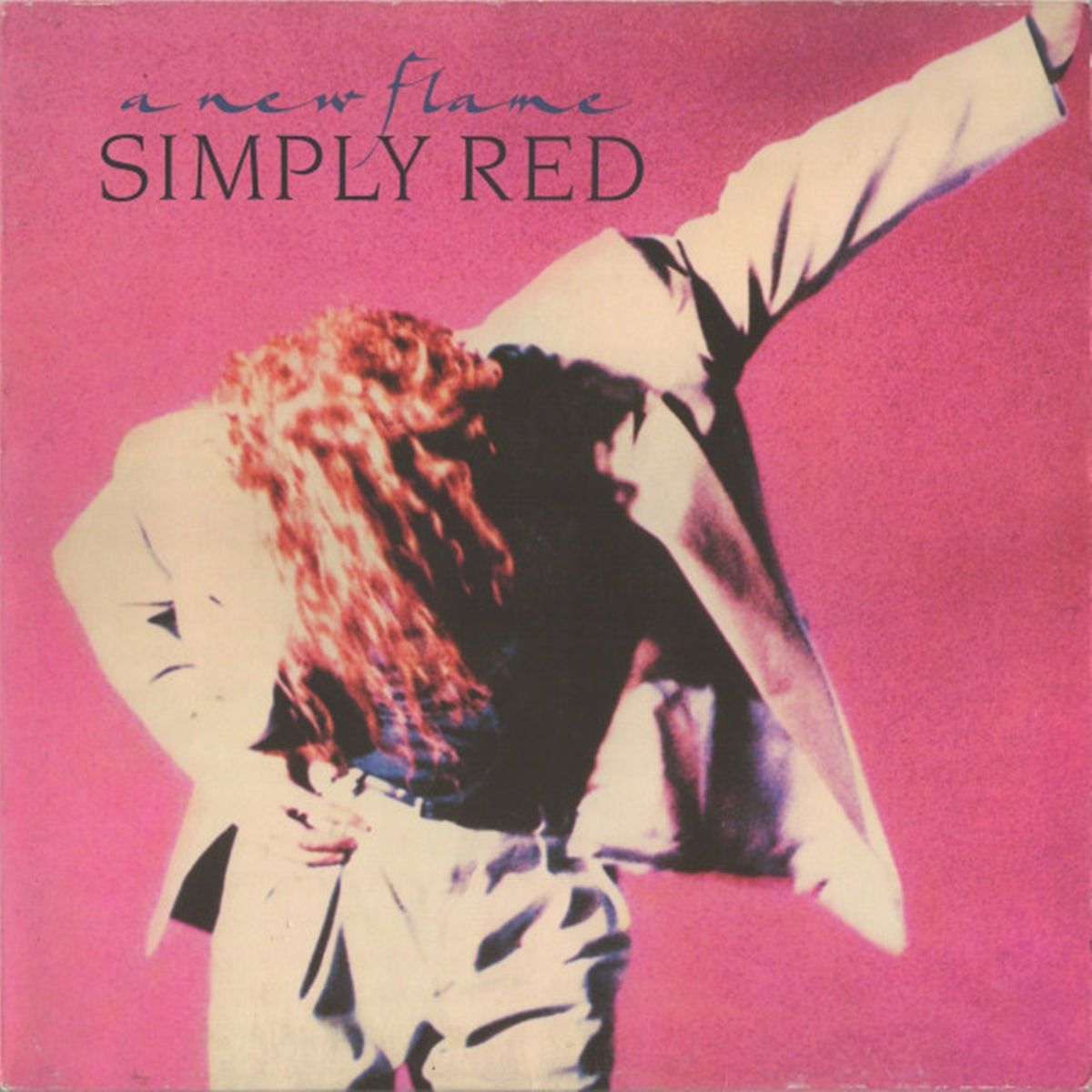 A New Flame was Simply Red’s 3rd album, but it was their first UK number 1 and also a big success overseas.

2. Adam And The Ants – Prince Charming 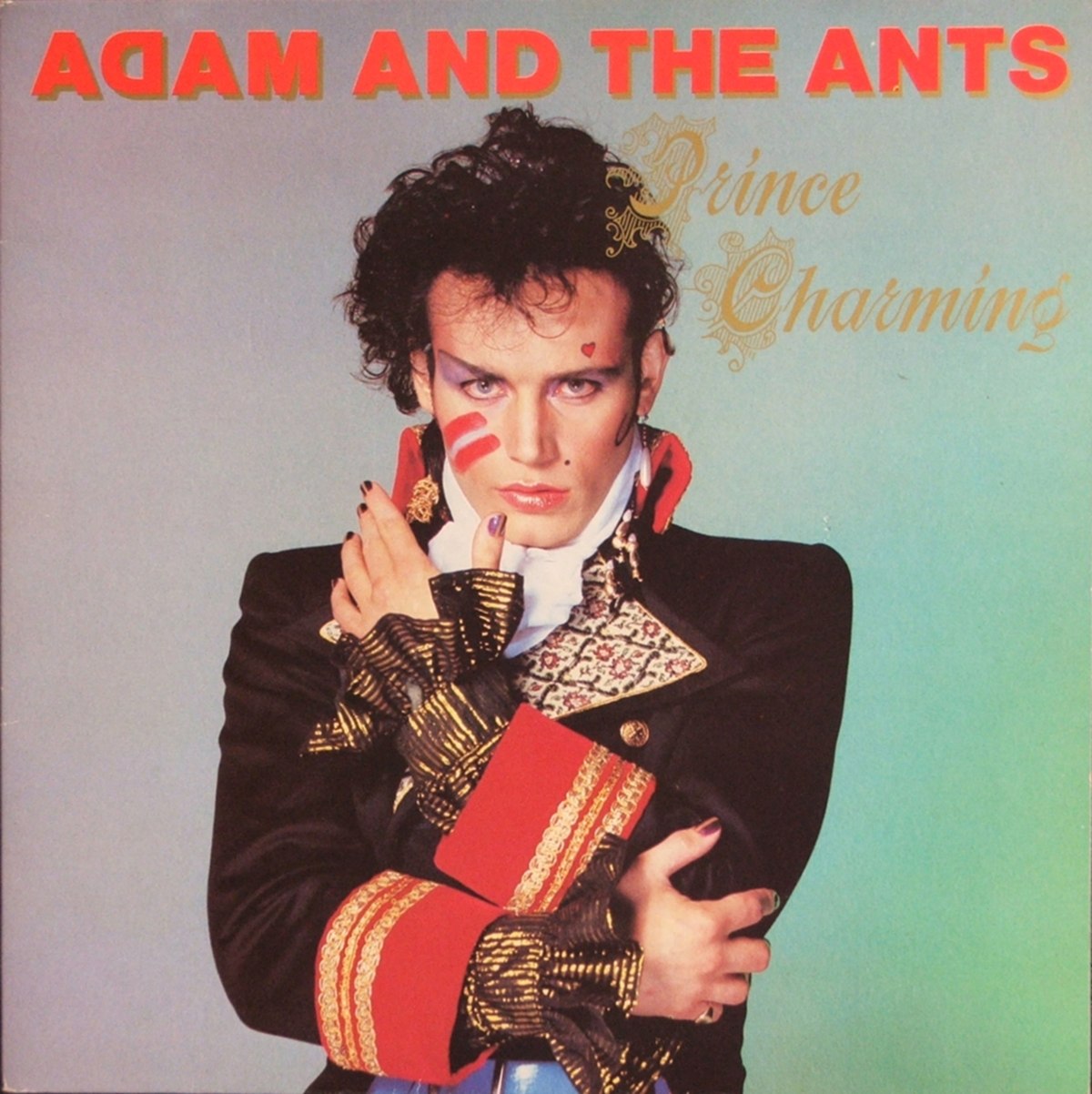 Prince Charming by Adam and the Ants contained their only two UK number 1 singles, they of course being Stand and Deliver and Prince Charming.

1. Prince And The Revolution – Purple Rain 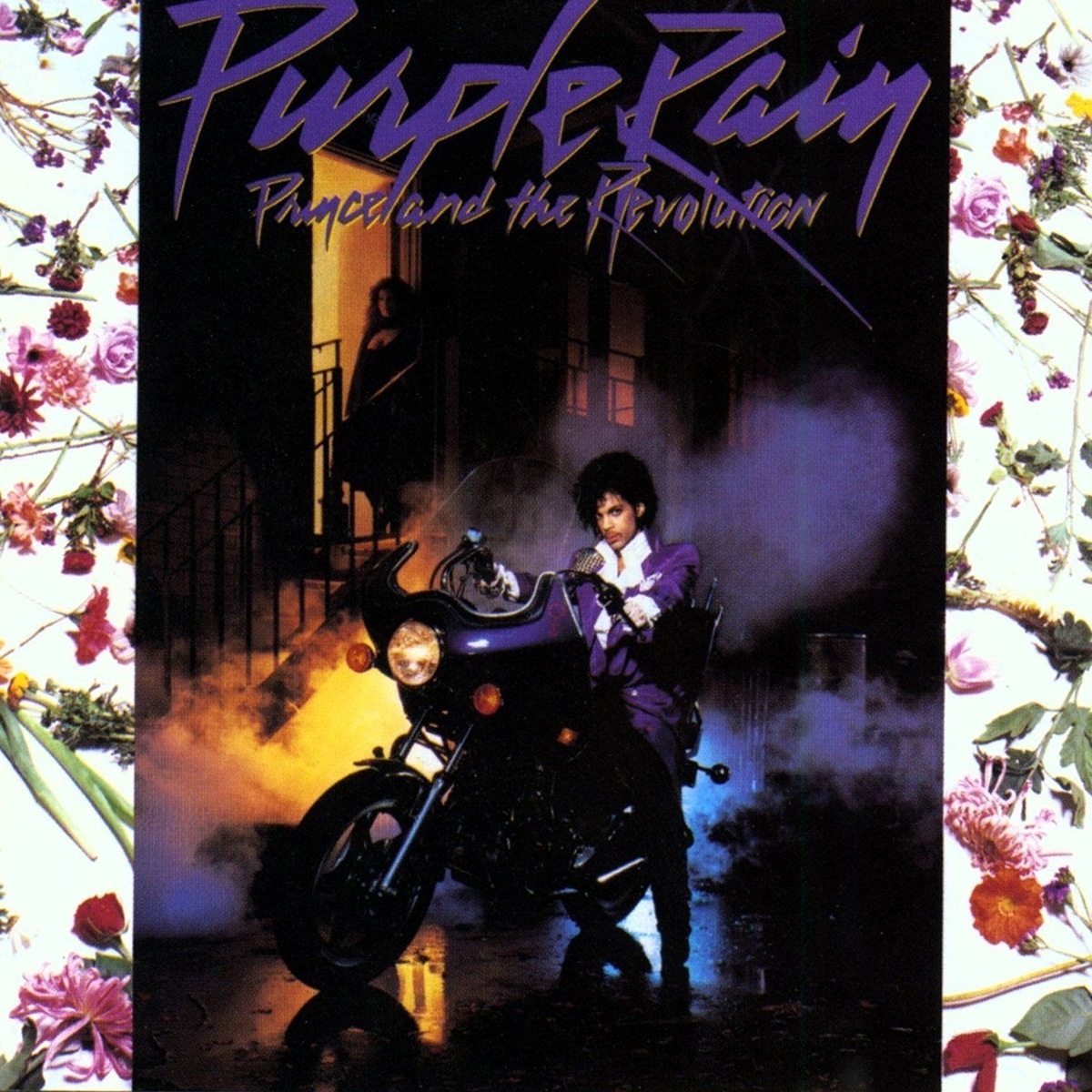 The soundtrack to a film that the late Prince himself starred in, Purple Rain featured many great songs, but the title track is of course an absolute classic.