It’s a fickle old world the music business. Many of course never make it, their hopes and dreams shattered before they’ve even had a chance to visit a recording studio or put pen to recording contract paper. But on the other end of the scale there are those who make it big, selling millions of records and becoming megastars forever more. But what about those left dangling in the middle?

We are of course talking about the one-hit wonders. Music stars who make it big for a very short space of time, who have an extremely popular single but are then never heard from ever again. And of course, the brevity of many of these pop stars and groups means that some of them have been completely forgotten about! Below are 12 one hit wonders from the late 80s and 90s that will fill you with some fantastic popular music nostalgia. 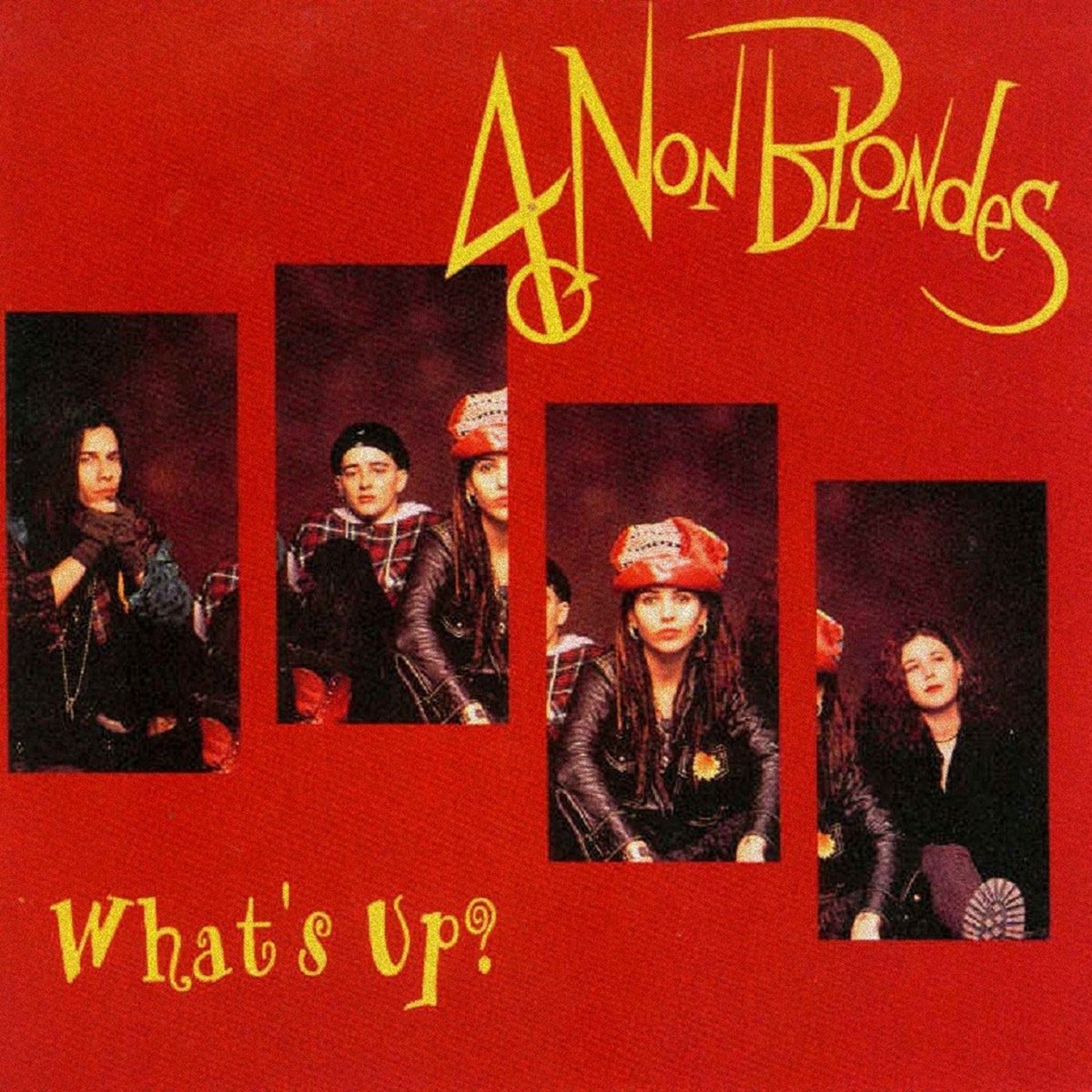 In one of the most singalong-able songs ever recorded, 4 ladies who definitely were not blonde kept asking us what the heck was going on.

Did they ever find out, we wonder? 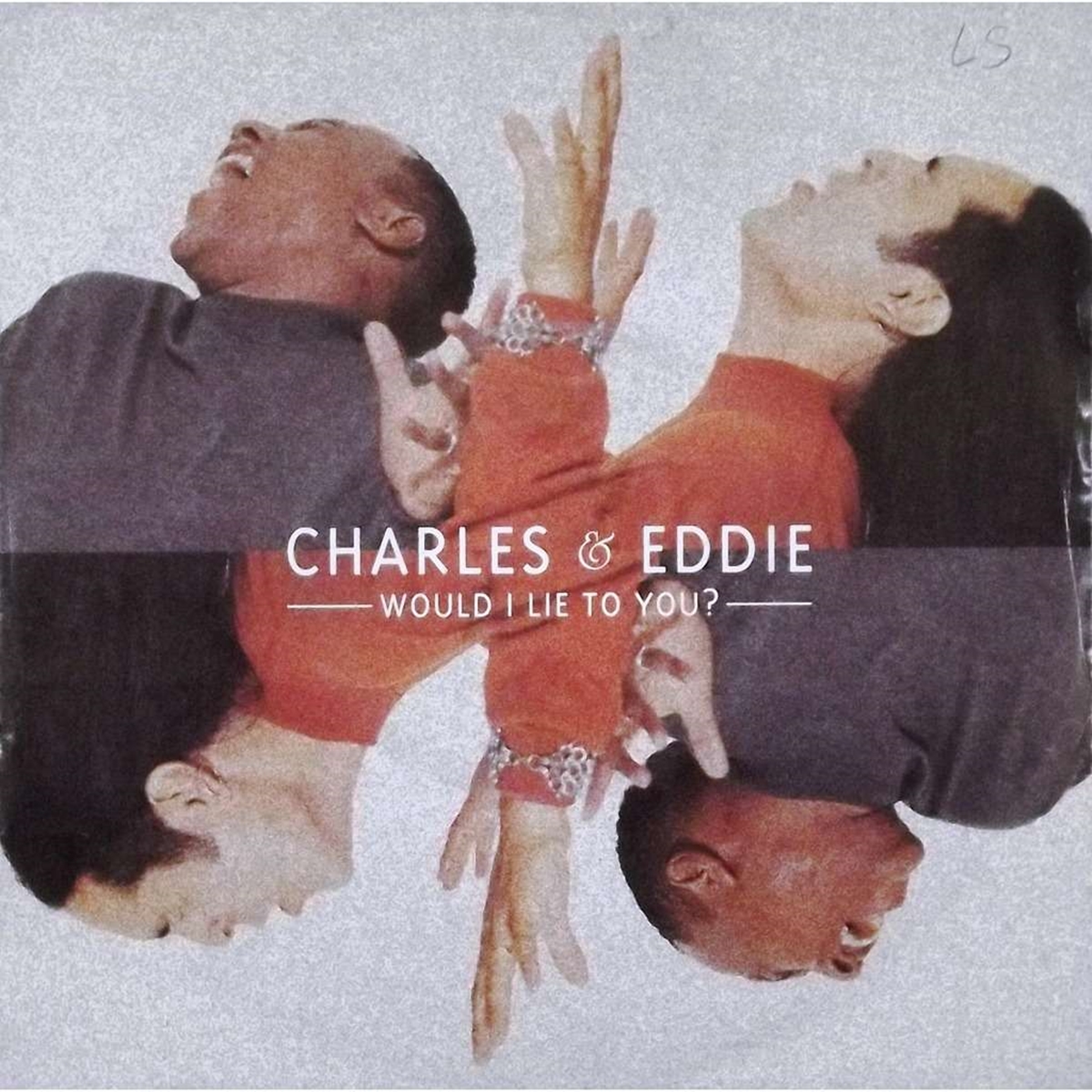 In a song that looking back may well have been about taking a lie detector test, the lovely Charles and Eddie definitely had done nothing wrong and were not lying.

Just look into their eyes! 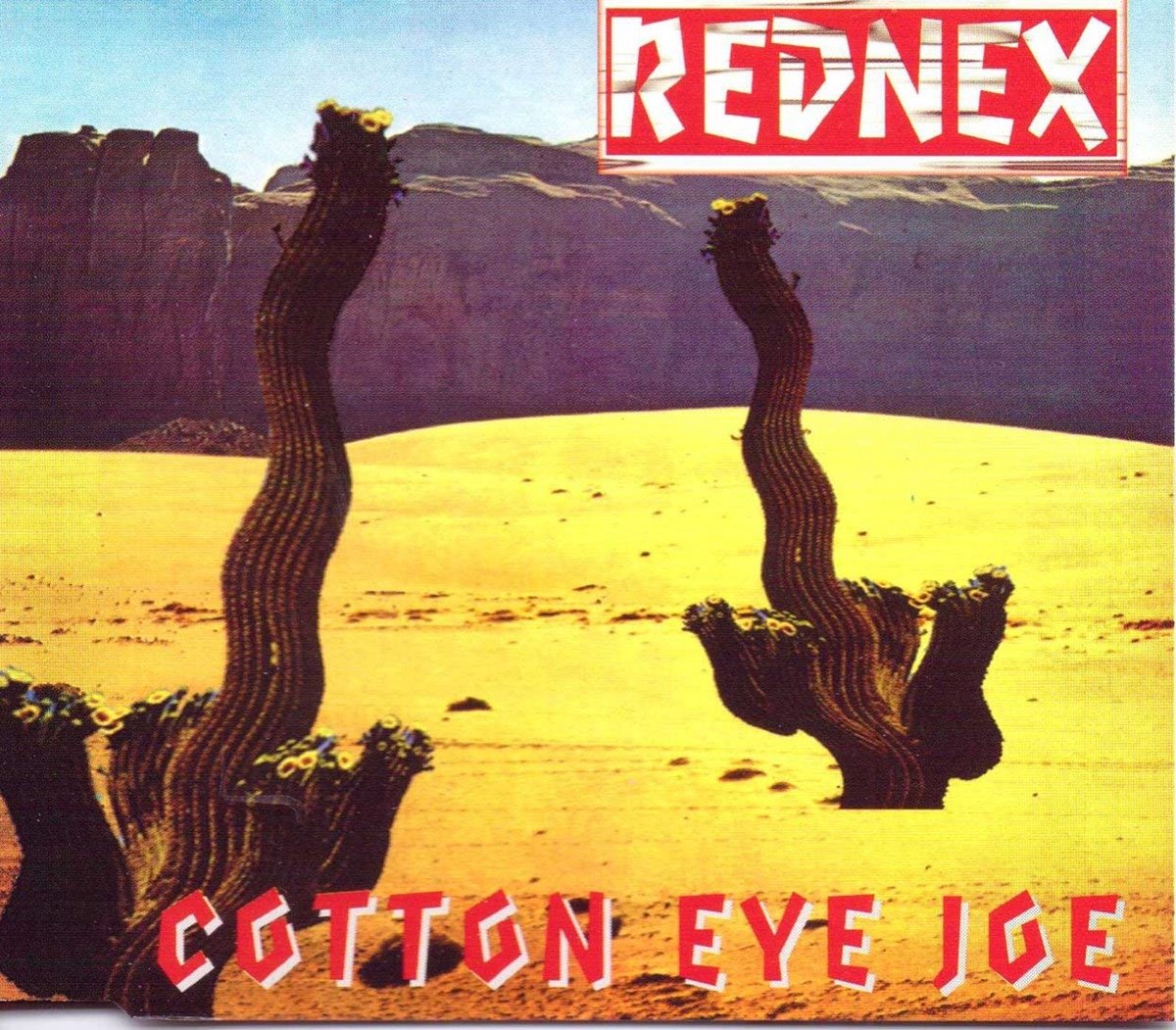 Have you ever stopped, we mean really stopped, to think about what the lyrics to Cotten Eye Joe’s song were actually about? 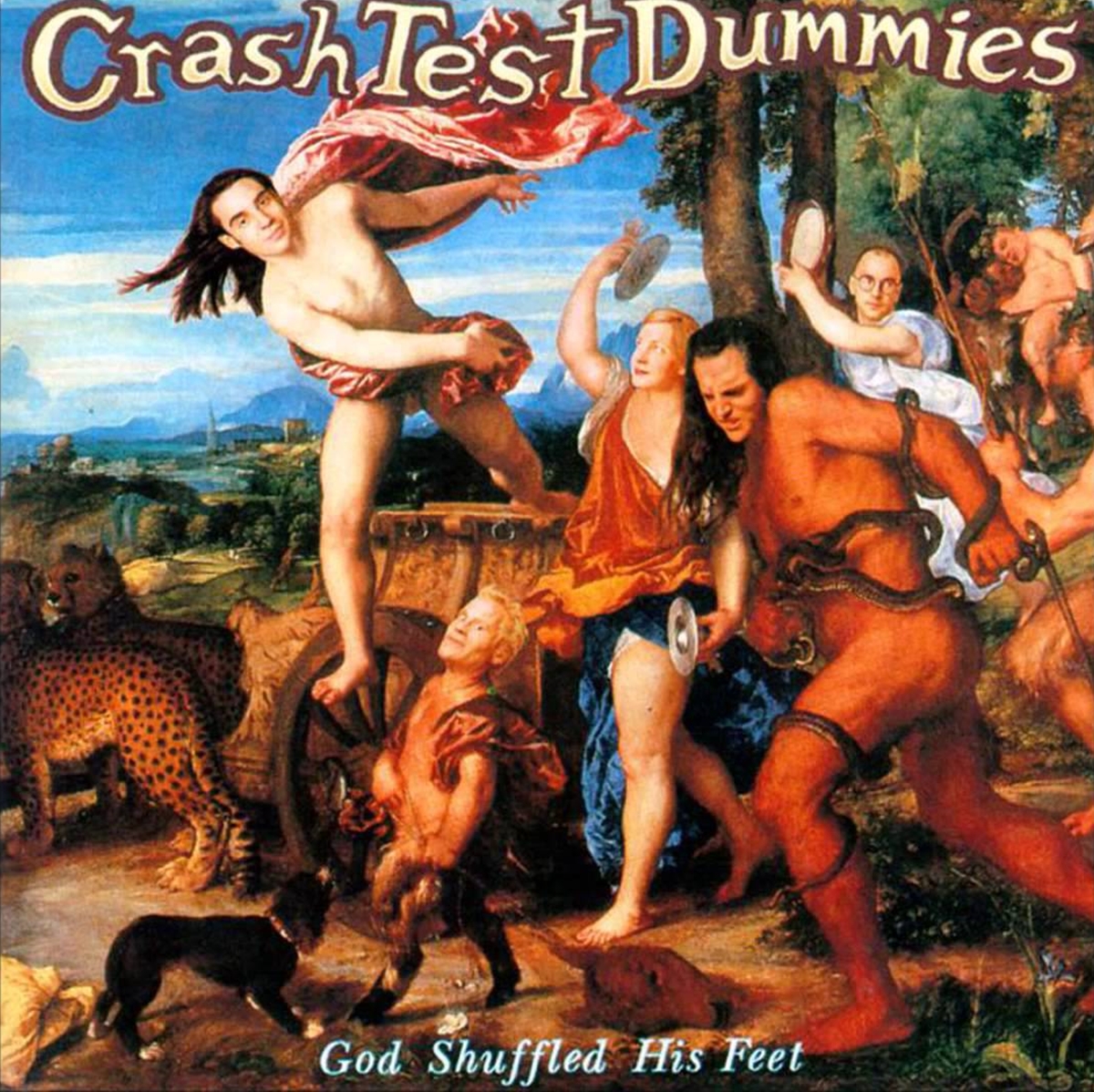 In one of the strangest songs ever committed to record, the Crash Test Dummies told stories of a boy who got into an accident and girl who wouldn’t change her clothes with the other girls.

Does anyone know what they were on about? 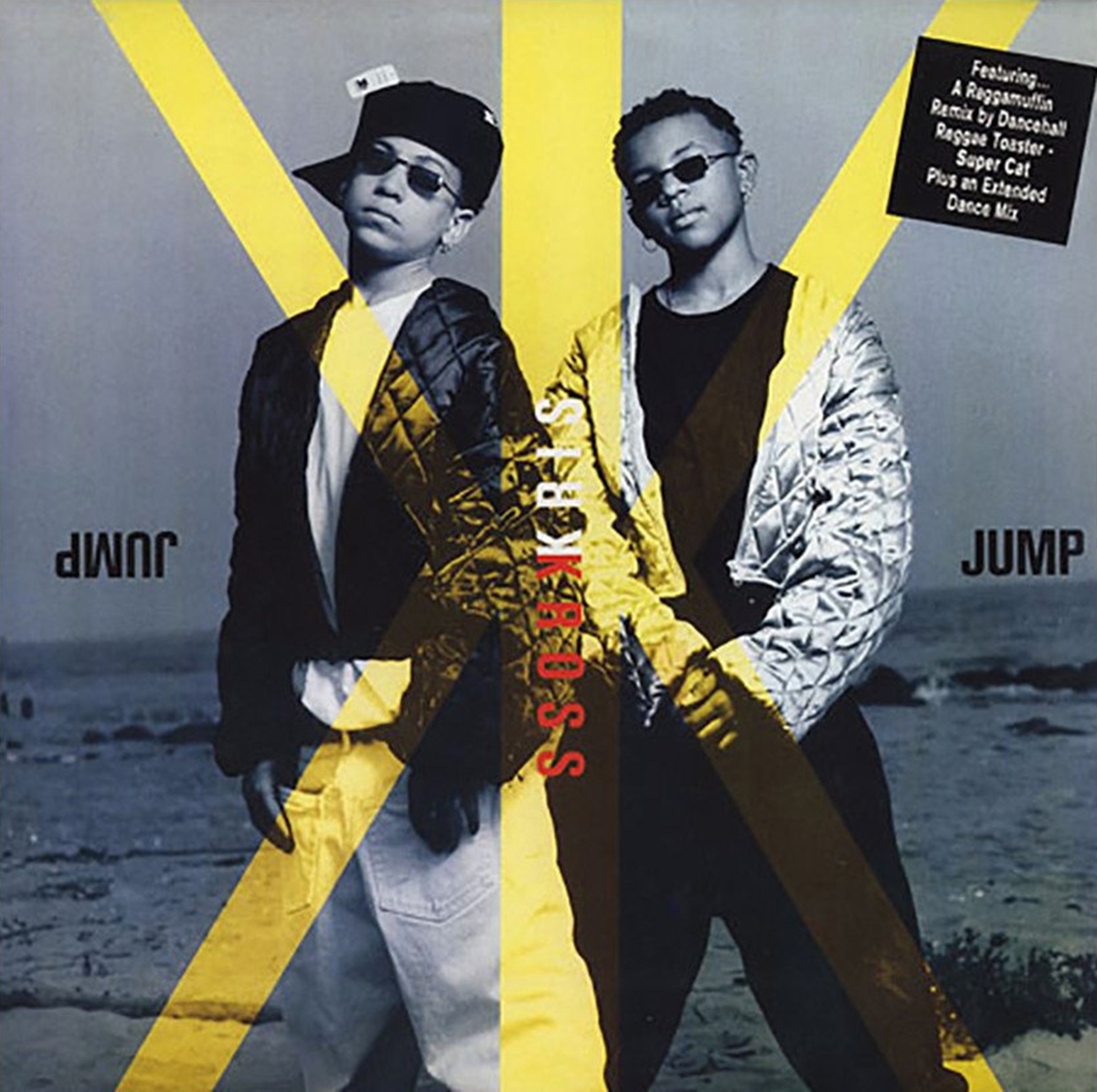 …but they were definitely not going to make us wear our jeans back to front. 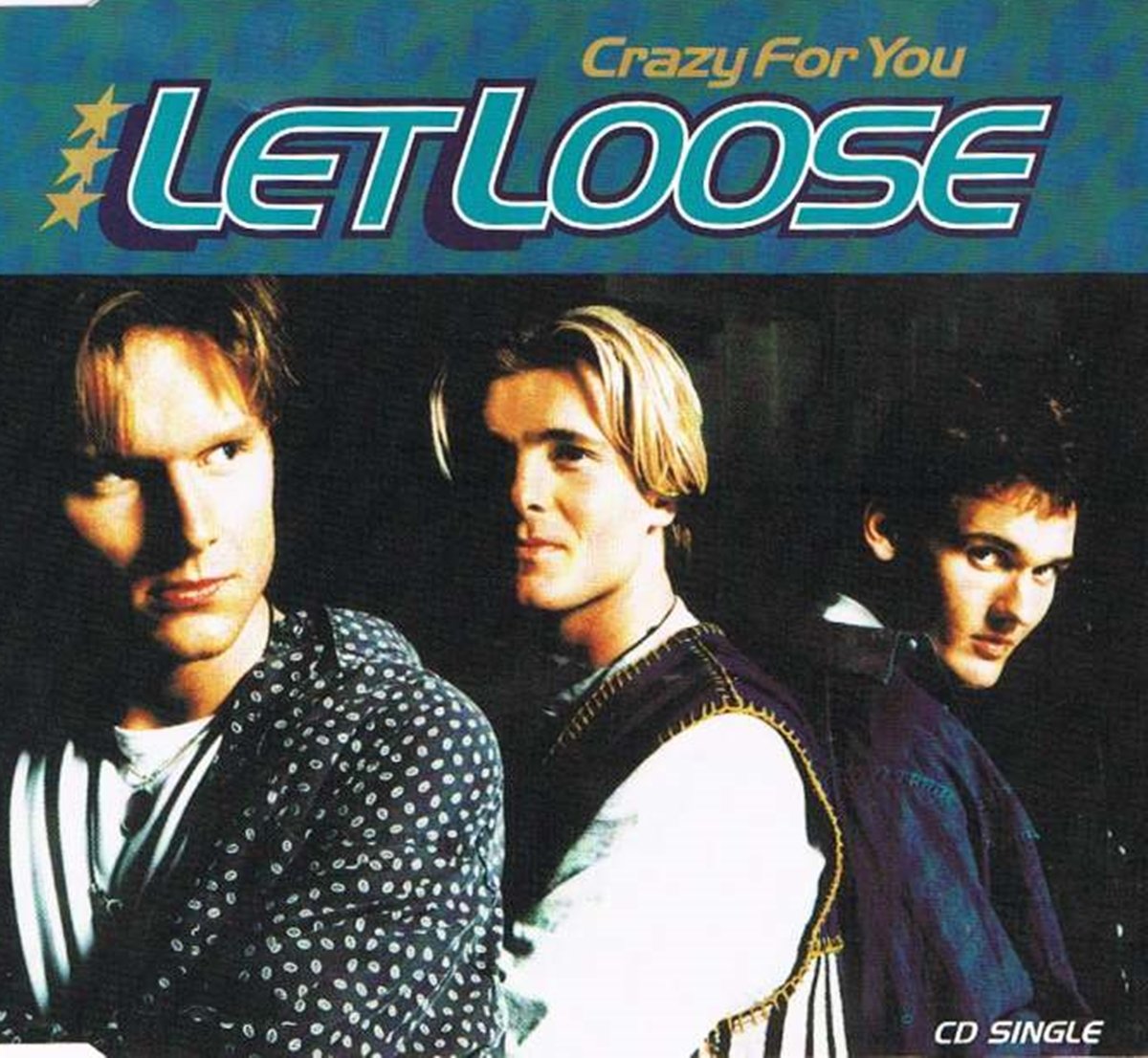 Let Loose came to our school to perform their one and only hit, and boy were we crazy for them!

Did you buy this record? 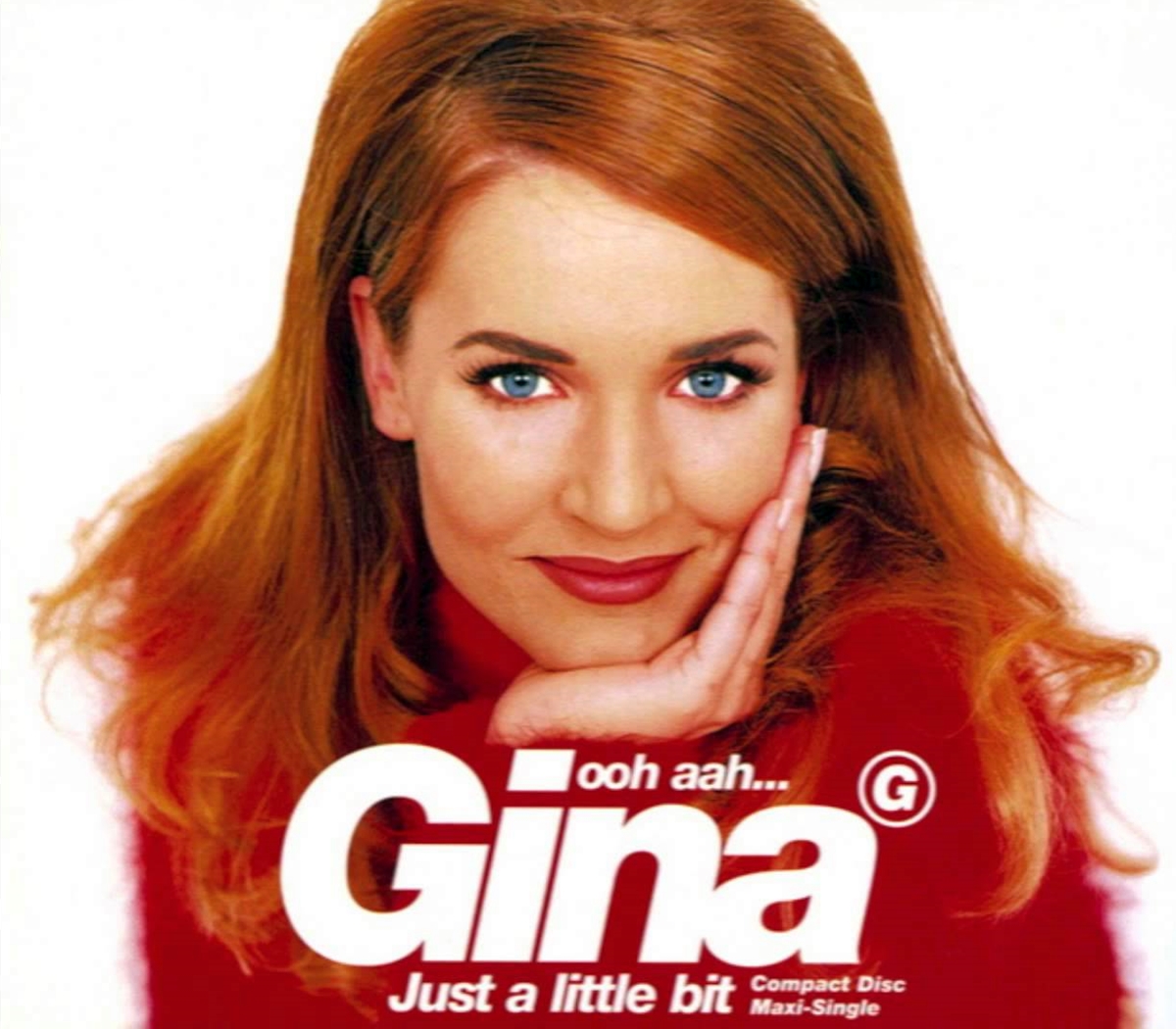 A little bit of what we’ll never know!

Gina G actually did really well at the Eurovision Song Contest with this song as her entry. 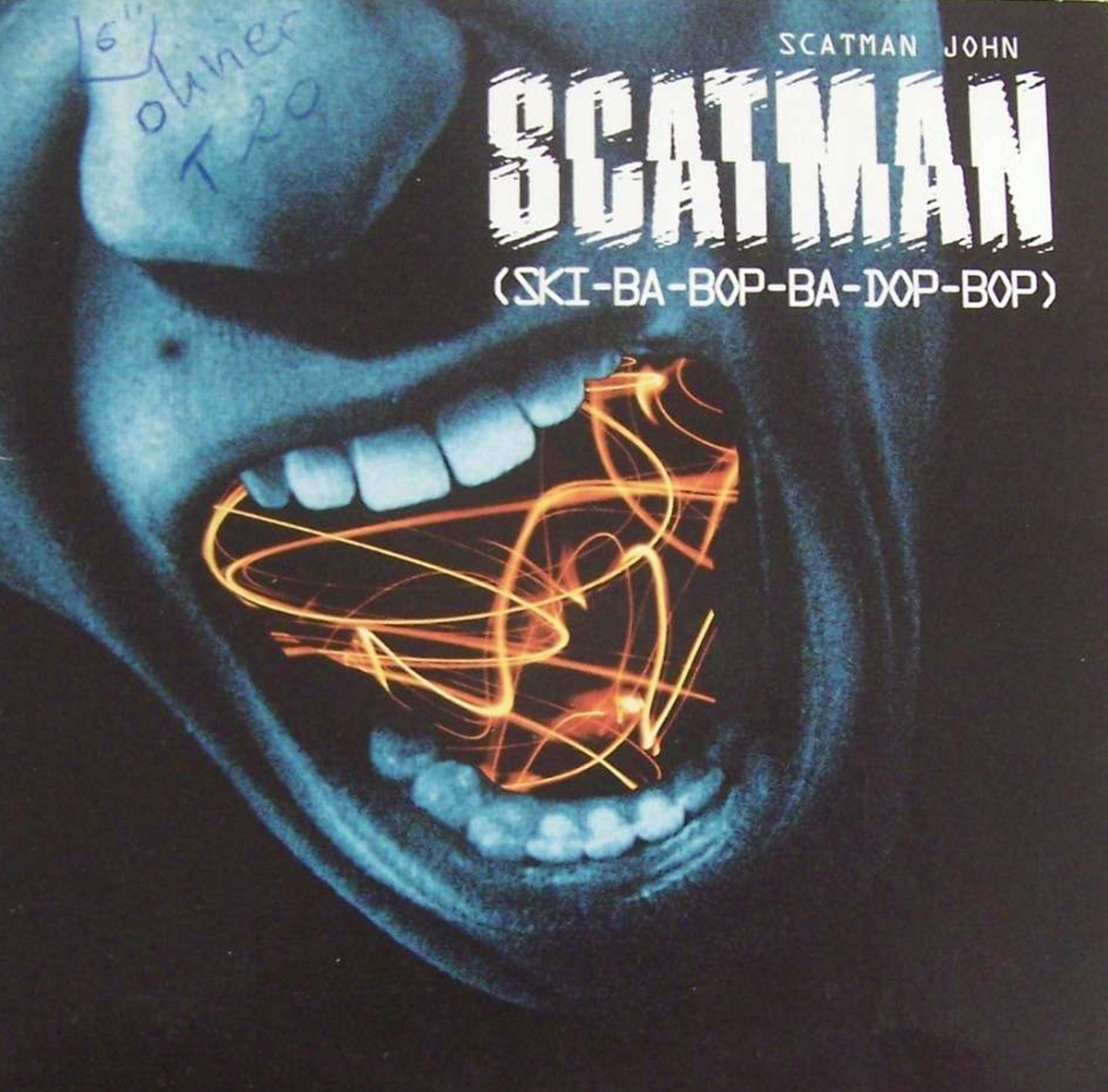 With a song sent our tongues into a complete twist, Scatman John gave us lyrics we can all remember…

Such as the memorable line: “Ski-bi dibby dib yo da dub dub”. 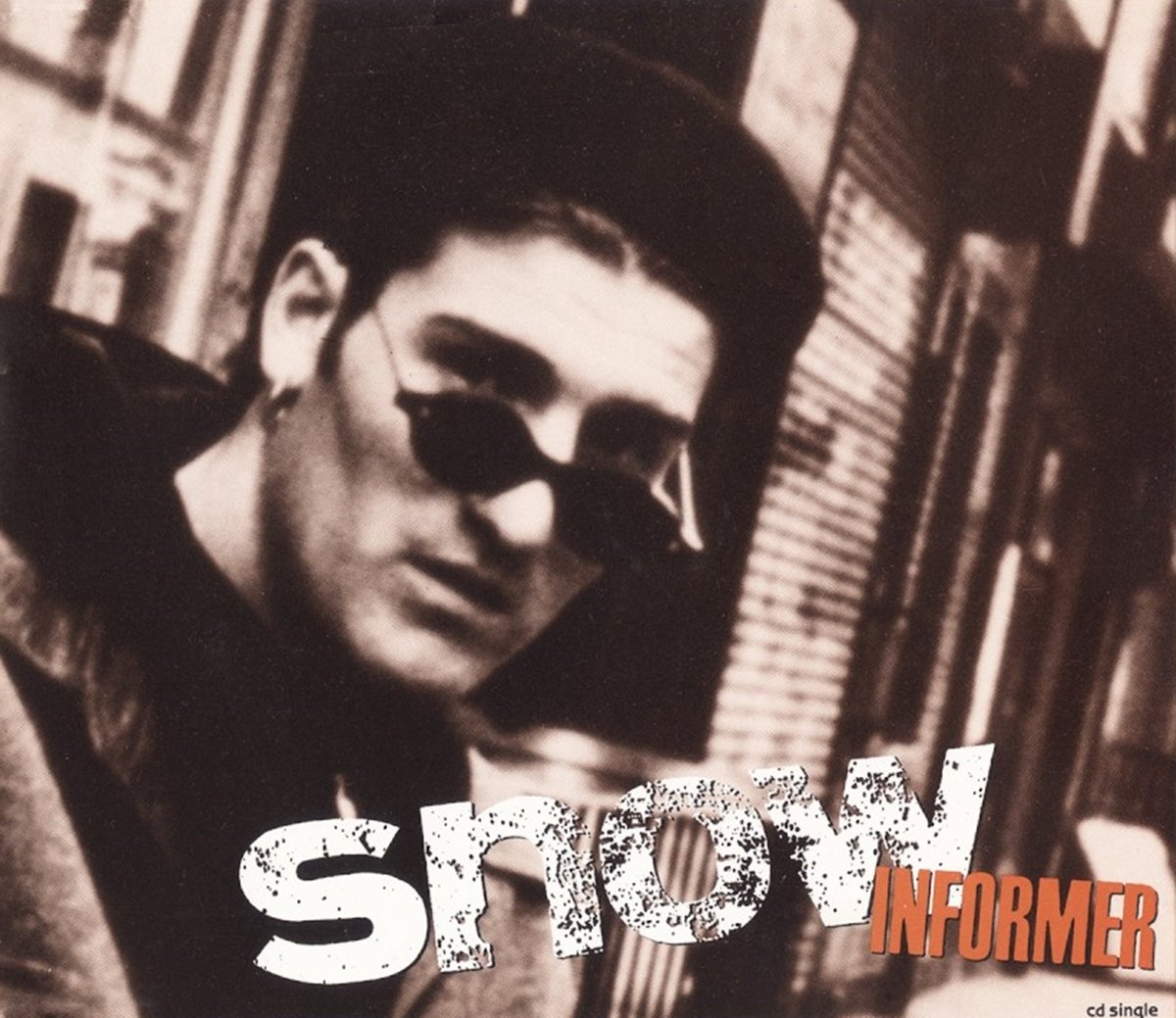 Snow talked about lots of stuff that we didn’t understand whatsoever. 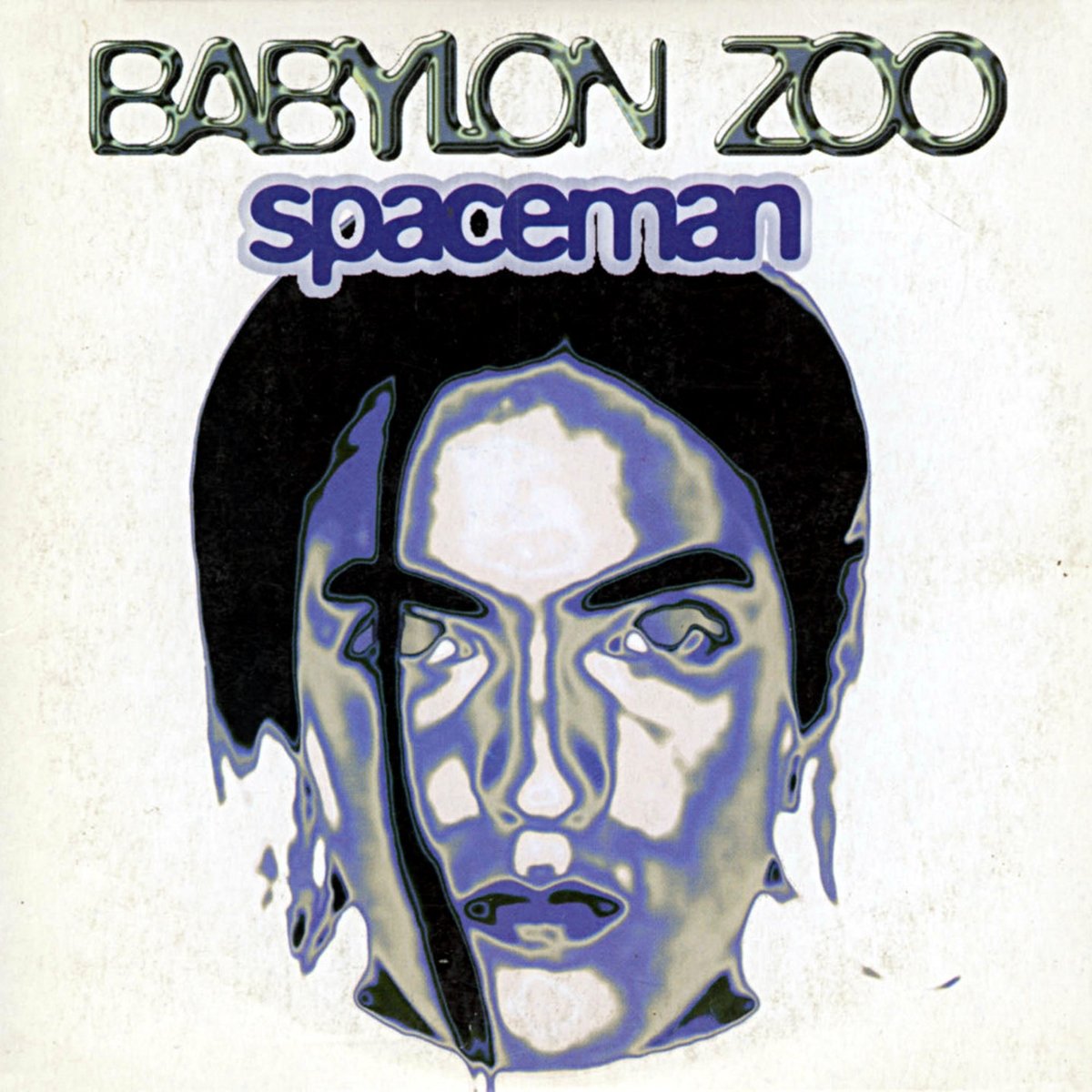 Spaceman featured in a TV ad for Levi jeans if you remember, and after his not very successful follow up (something to do with animals), Babylon Zoo must have flown back to the planet he came from.

We wonder if he’s still up there today… 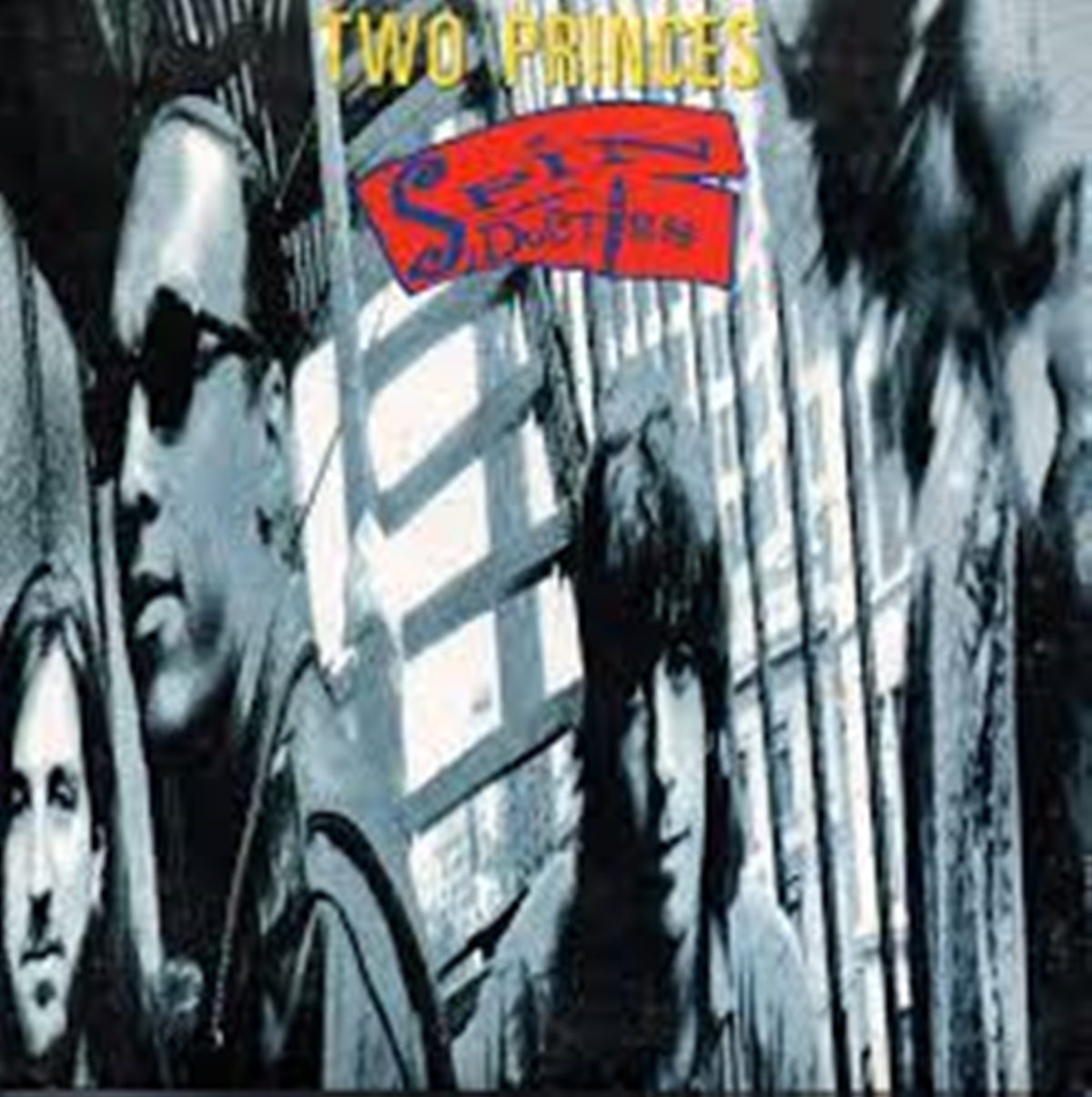 Spin Doctors gave us one of the catchiest songs ever written.

It also happens to be the plot to a whole bunch of Disney movies. 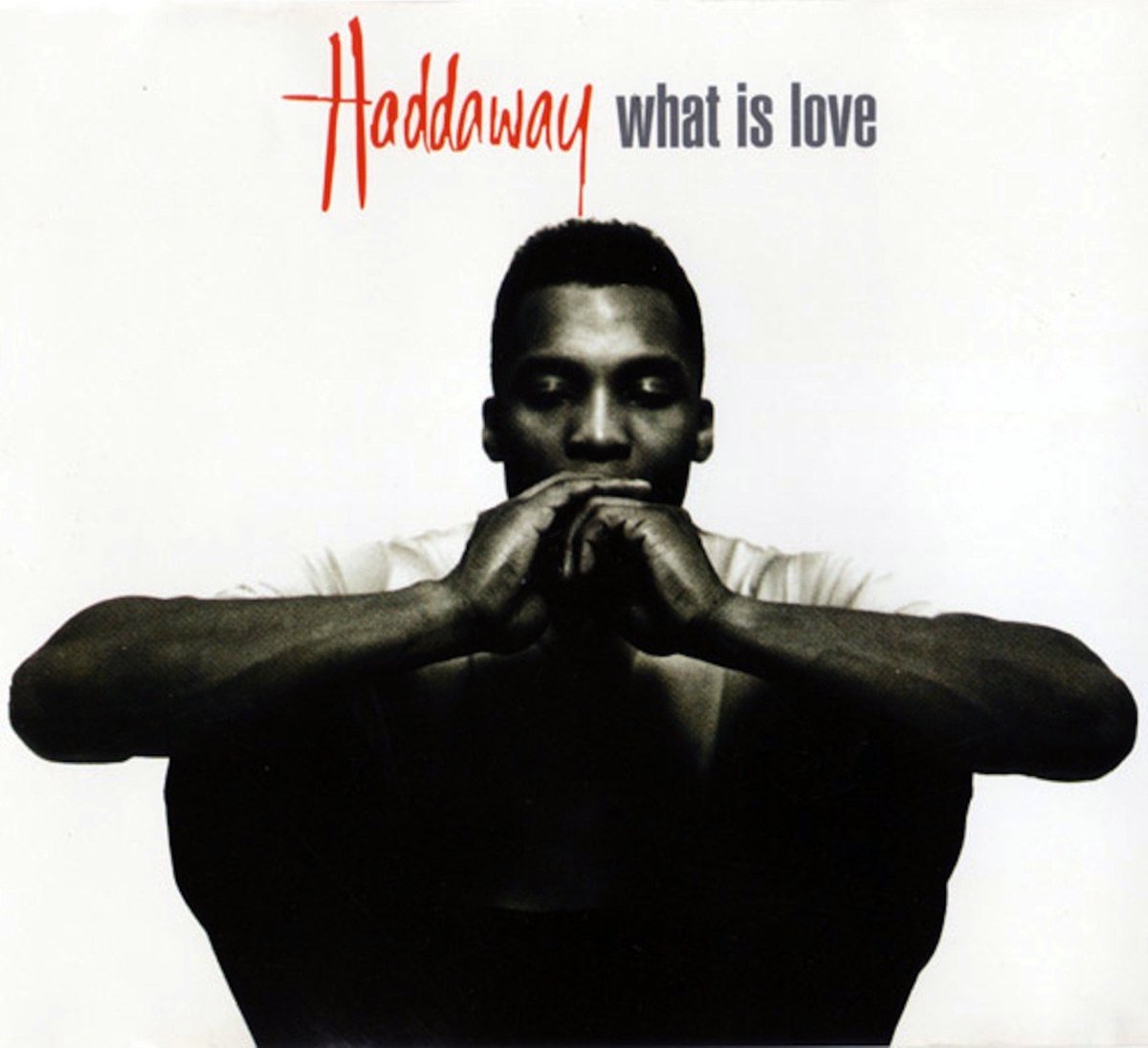 But seriously Haddaway, what is love?

I’m not sure he ever found out, but whatever you do don’t hurt him no more.