There are many things that take us straight back to our youth and the years in which we were growing up. Movies like Back to the Future, Big and Ferris Bueller’s Day Off. TV shows like Only Fools and Horses, The Bill and Red Dwarf. And then there’s the music we grew up with. There were so many great acts in the 80s and when we were growing up, it’s hard to say which, or who, was the best. Some had their time and then disappeared, others are still going strong today. Let’s take a look at some of those who made our time growing up so great…

With hits like Karma Chameleon and Do You Really Want to Hurt Me, the Culture Club really summed up what the 80s was about, totally over the top and good-fun songs that were great to sing along to! 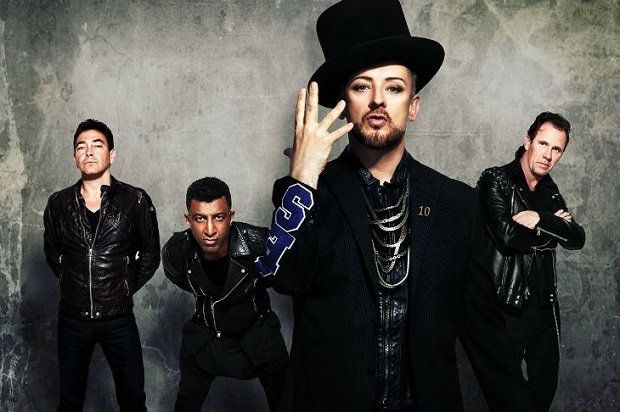 Still going strong today, The Pet Shop Boys still have a massive fan base, but they have rarely managed to recapture their success, and our imaginations, as they did with hits like West End Girls, Suburbia and It’s a Sin. 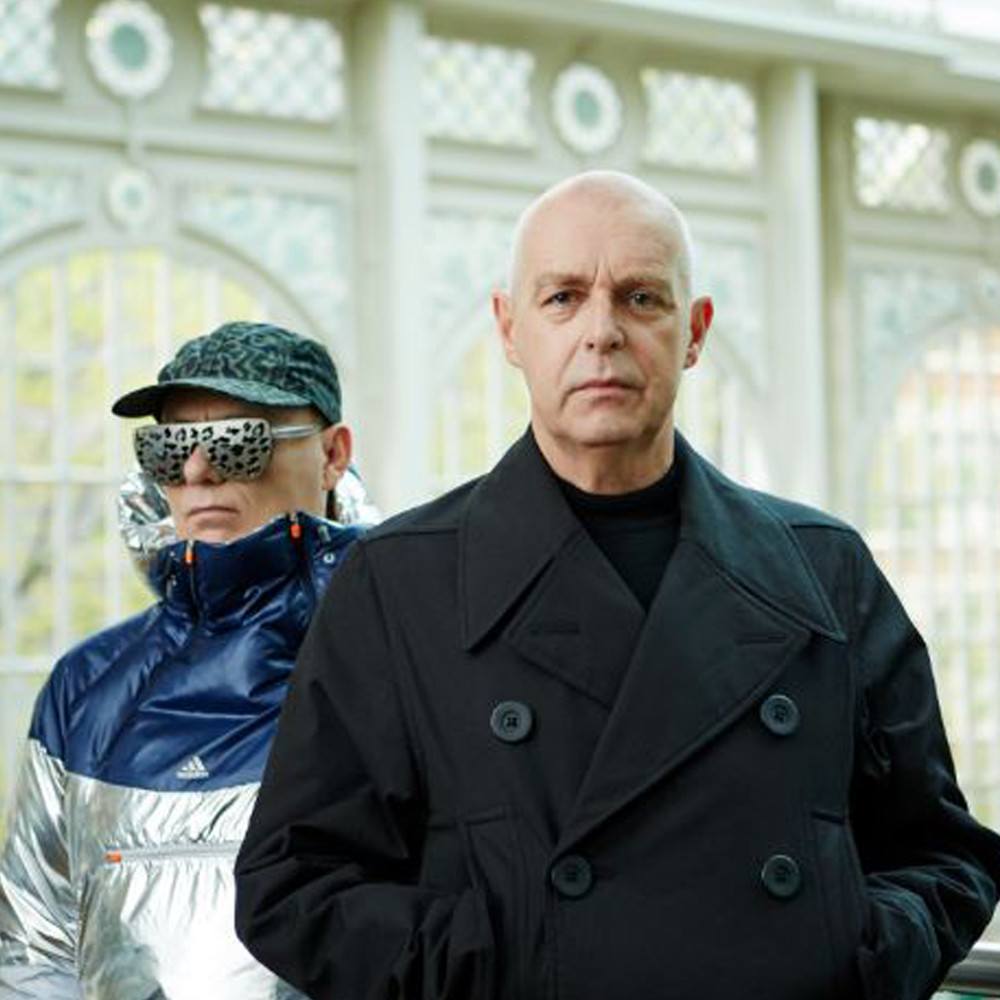 Belinda Carlisle was the red-haired beauty that brought us some amazing songs like Heaven is a Place on Earth, I get Weak and Circle in the Sand. She had a bit of a renaissance a few years back and still has many fans around the World. 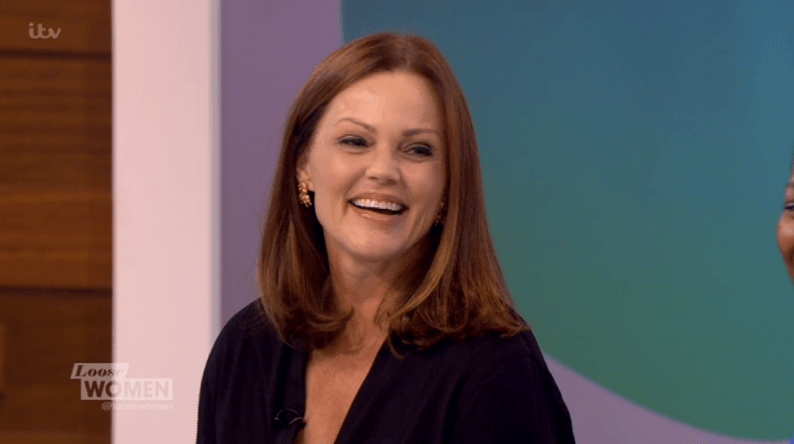 The prince of Pop, Michael Jackson was one of the big names of the era, with songs and albums like Thriller, Billy Jean and Man in the Mirror. He also brought us the movie, Moonwalker which was a little unusual to say the least! Jackson was sadly taken from us far too soon, but his music has lived on! 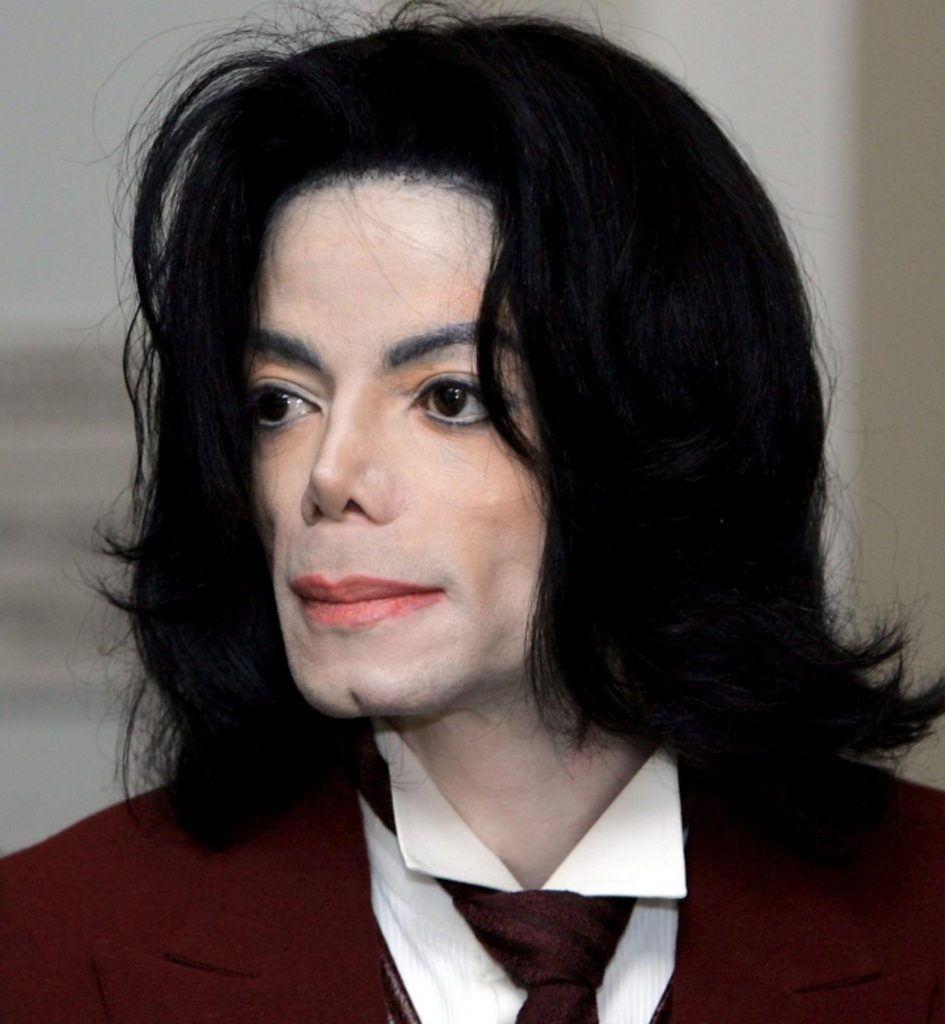 One of the names that is totally synonymous with the 80s, Madonna is still going today and every so often resurfaces with a song or a new role in a movie, but she’ll be hard-pressed to beat the success of songs like Like a Virgin, Like a Prayer and Material Girl. 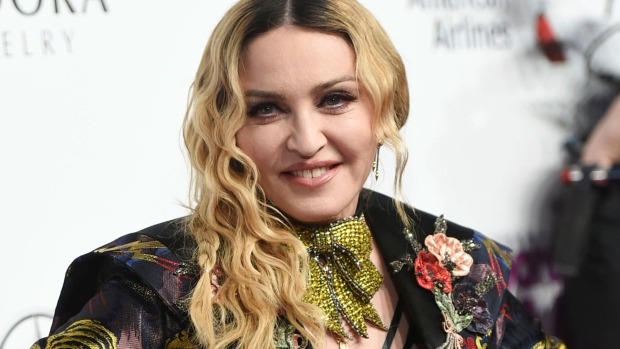 With songs like One More Night, Easy Lover and Another Day in Paradise, Phil Collins really made his mark on the era with some songs that have truly stood the test of time. 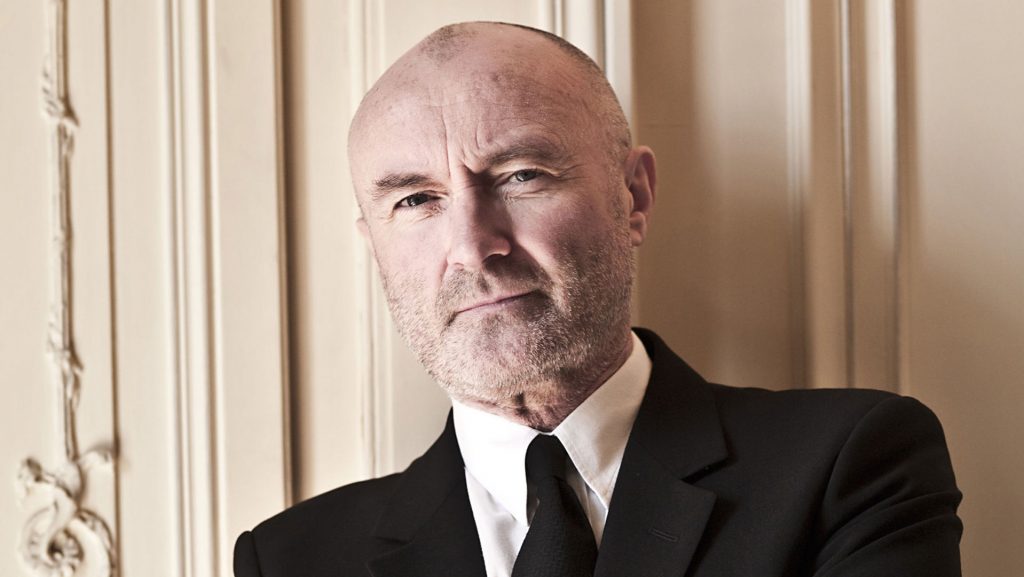 Some of their best material was brought out in the 70s (Bohemian Rhapsody, We are the Champions), but the 80s saw Queen release some amazing songs, too, with Radio Ga Ga, I Want to Break Free and Who Wants to Live Forever to name just a few of the greats! 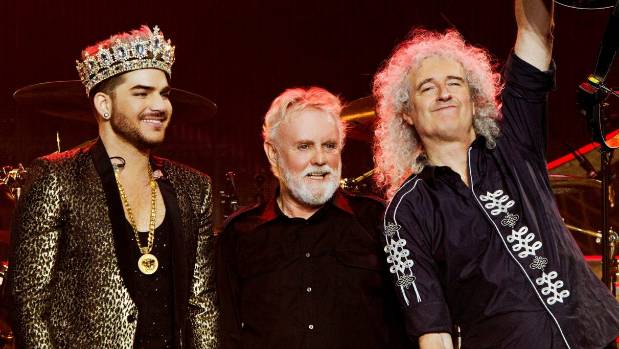 Responsible for one of the great songs from the era – Come on Eileen – these guys are able to get a crowd pumping with ease, but songs like Geno were just as infectious making us sing along, too! 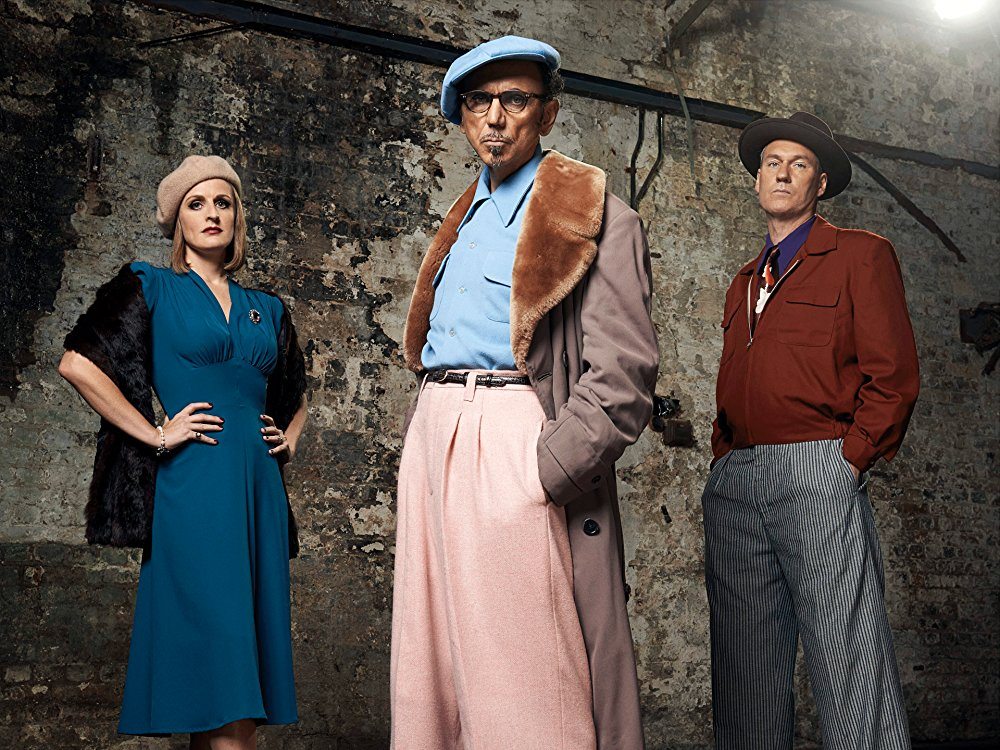 With some easy to listen to songs, Lionel Richie can get the blood pumping in a different way with the songs that inspired a generation to get intimate, with songs like All Night Long, Hello and Endless Love changing the mood when we need them to! 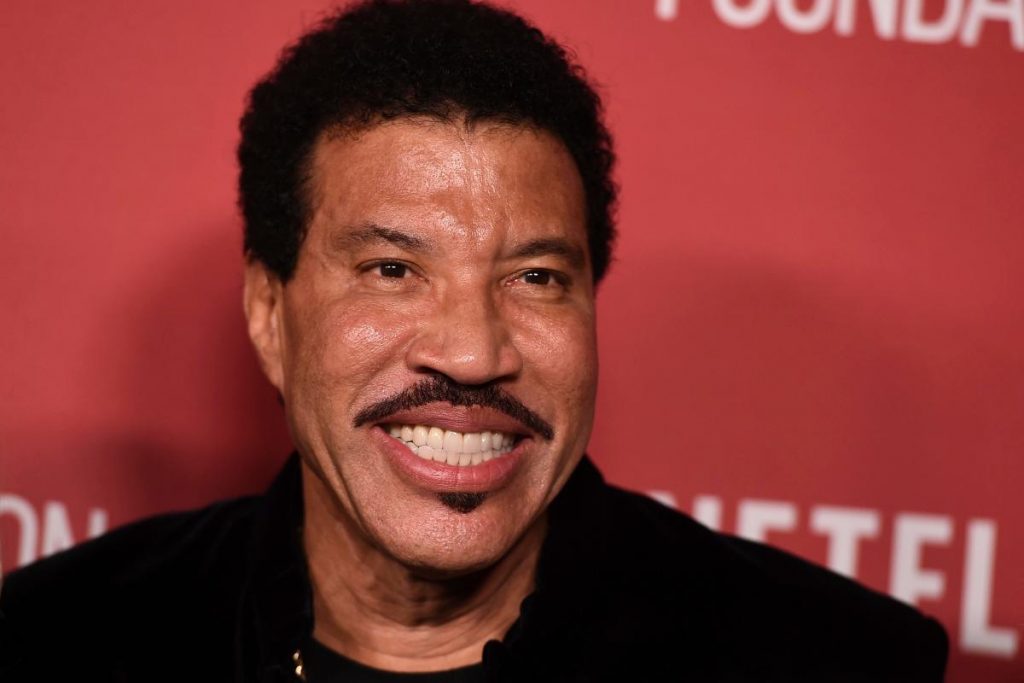 Not only did Prince make some unique and truly great songs for himself, like Purple Rain and 1999, but he also wrote some songs for some of the other great artists of the day, proving he was truly an amazing talent! Prince sadly passed away in 2016, but he has left a huge musical legacy behind him. 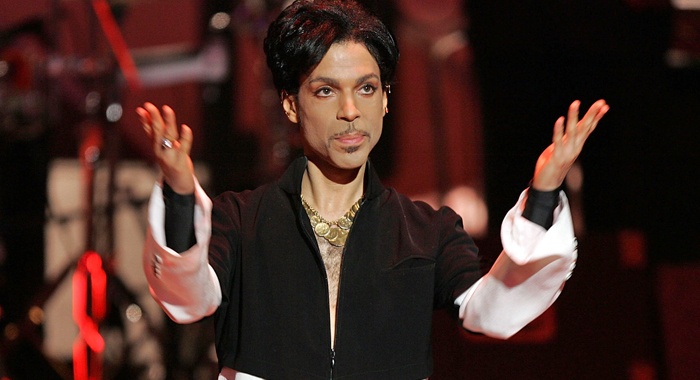 Releasing some amazing music both as The Police and as a solo artist, Sting, we got some wonderful music from this guy including Every Breath You Take, Don’t Stand So Close to Me and Englishman in New York. 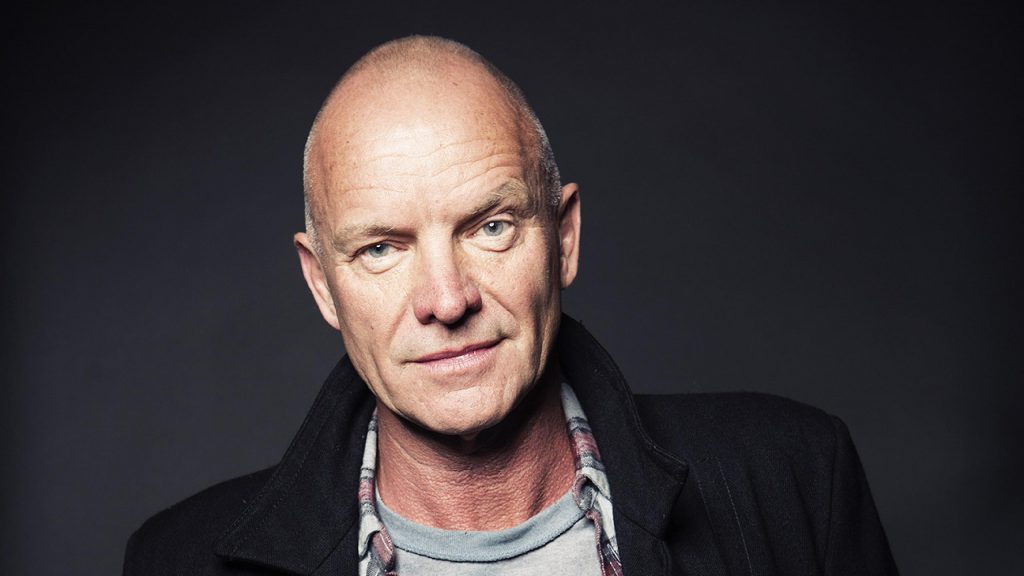 Another artist who did just as well in a group as he did solo, George Michael brought us some timeless classics like Wake Me Up Before You Go Go, Club Tropicana and Careless Whisper among many others! Michael sadly passed away suddenly at Christmas 2016, but his songs have remained as popular as ever. 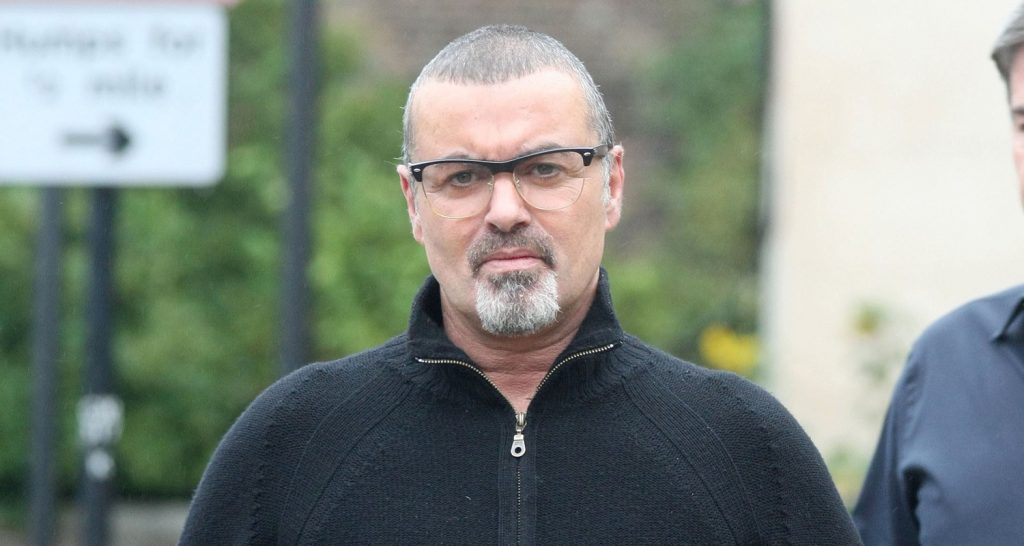 Who was your favourite star from when you were growing up? Are they on this list or have we missed them off? Are they still going, or have they retired from the music scene, or sadly passed away like Michael Jackson, Freddy Mercury and George Michael? Let us know all of your thoughts and memories in the comments as always!