12 Of Your Favourite Muppets

The Muppets were created by Jim Henson in the 1950’s and have been popular with children and adults ever since. The Muppet show had a regular Friday evening slot in the 80’s and was a must see! The gang went on to conquer Hollywood appearing in several movies. Let’s take a look back at some of our favourites. 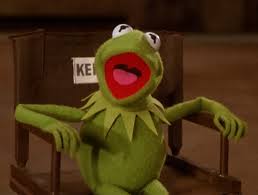 The most famous Muppet of all is Kermit the Frog. He first appeared on TV in 1955 a US TV show called Sam and Friends. He appeared regularly on both The Muppet Show and Sesame Street and in 2006 he published his autobiography. 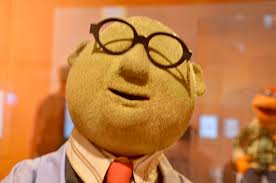 Dr Bunsen Honeydue appeared in regular science segments from Muppet Labs, where the future is being made today! His was named after the Honeydue mellon which is the same shape as his head. 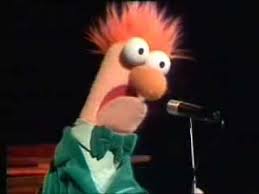 Beaker is assistant to Dr Bunsen Honeydue. Disaster followed Beaker around as he often blew himself up. One of his biggest achievements was when he created a device that turned gold into cottage cheese. 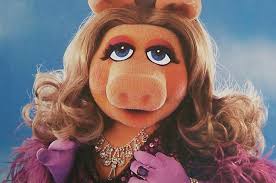 Miss Piggy is the ultimate diva. Glamorous and bad tempered she had an on/off relationship with Kermit that spanned 27 years before they finally broke up for good in 2015. 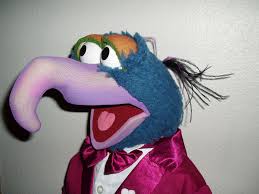 Gonzo the Great is a long nosed daredevil performance artist who is attracted to chickens. 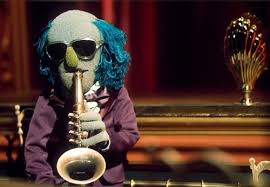 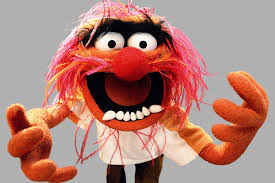 Wild drummer Animal was crazy, violent, loud and unpredictable. He even made an appearance on WWE Raw in 2011, where he was a guest timekeeper. 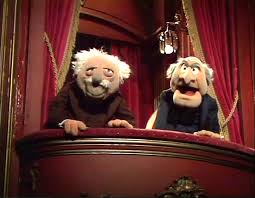 This grumpy duo first appeared on The Muppet Show in 1975. They would regularly heckle performers. They appeared as adults in the animated show Muppet Babies. 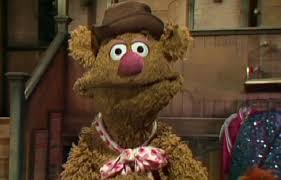 Resident stand up comic, Fozzie Bear was often heckled by Statler and Waldorf. His catchphrase is “wocka, wocka, wocka”. The original Fozzie Bear puppet is kept in The Teddy Bear museum in Stratford-upon-Avon. 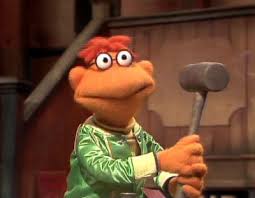 Helpful backstage gofer Scooter eventually became a firm friend to Kermit. His character was redesigned in Muppet Babies, where he appeared as a geeky computer kid. 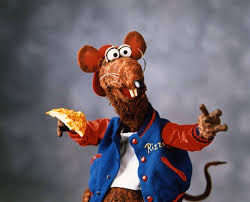 Rizzo the rat is sarcastic and quick witted. He joined up with Gonzo in 1992 to become part of a double act. 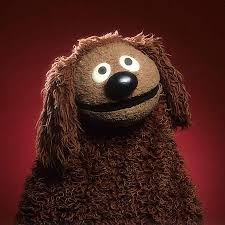 Before Kermit established himself as the main muppet, Rowlf was the star of the gang. He regularly appeared on The Jimmy Dean Show in the 1960’s.