12 Of The Weirdest Cartoons We Used To Love Watching

The 80’s and 90’s gave us some great cartoons but you have to wonder what was going on in the minds of some of the people responsible for them. No wonder we grew up as bonkers as we did! How many of these crazy cartoons do you remember watching? 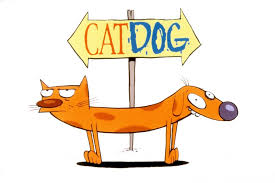 CatDog were very much the odd couple. Cat was selfish and devious yet Dog was loyal and gullible. This show was broadcast on Nickelodeon in the 90’s and was absolutely bonkers!

With wrestling fever gripping and Hulkamania running wild, someone decided that we needed a cartoon. Our animated musclebound warriors were just as competitive as their real life counterparts with Hulk’s good guys taking on Roddy Piper’s bad guys. 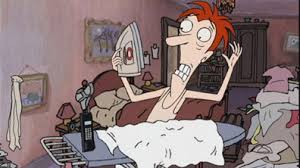 In this BBC 2 show, Eric Feeble was a 40 year old divorcee who couldn’t handle the pressures of everyday life. He had a child who is allergic to everything and an nanny with a drink problem. 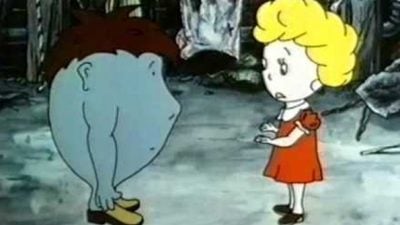 This rather odd looking fellow first appeared on channel 4 in 1982 in quite a depressing cartoon. Episodes were shown up every so often up until 1990. 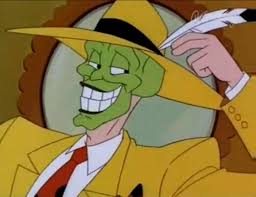 After the success of the movie featuring Jim Carey, The Mask animated series was bound to be a hit! There was criticism of one episode because of the adult themes featured including a semi clad woman with strategically placed explosives strapped to her body. 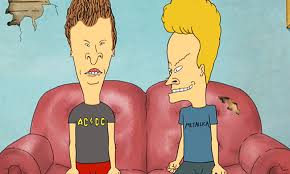 MTV fans will remember these guys! Their late night show ended up on Channel 4. The duo would sit reviewing music videos in between getting up to all kinds of mischief. 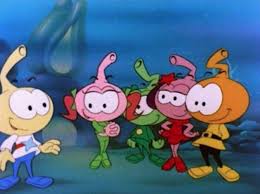 These weird under water creatures had a tube on their head that made a snork sound every time they became excited. Okay then! 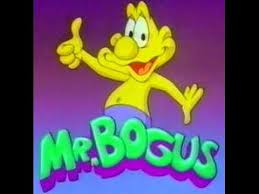 Mr Bogus was a great show! Every episode was split into 2 parts. The first part of the show was a clay animation segment and the second part was the cartoon. It was based on a French/Belgian animation called Bogus. 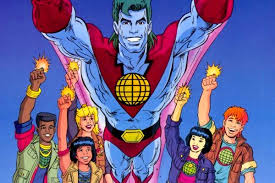 Captain Planet was a cartoon about looking after the environment with a catchy theme tune. The Planeteers would call on Captain Planet when there was a situation that they couldn’t resolve. A host of celebrities including Meg Ryan and Whoopi Goldberg provided the voices. 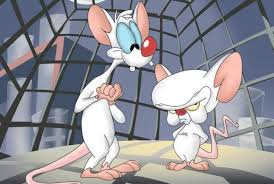 Anyone remember these guys?   Pinky: “Gee Brain, what are we going to do tonight?”   Brain: “The same thing we do every night, Pinky. Try to take over the world”. 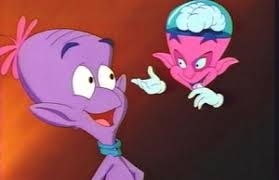 Another environmental show, Widget, was produced to tell children about the dangers of pollution. The little purple alien was assisted by his sidekick, Mega Brain! 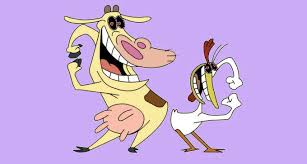