12 Of The Most Iconic Movie Characters From The 1980s!

The 80s were full of memorable clothes, hairstyles and music, with big personalities and bright, colourful characters. There were also some amazing films, made even better by the iconic characters contained within. Every decade has had its own list of characters making it in to movie history, but the 80s were definitely jam-packed with some of the best! How many of these characters have become true icons in their own right? 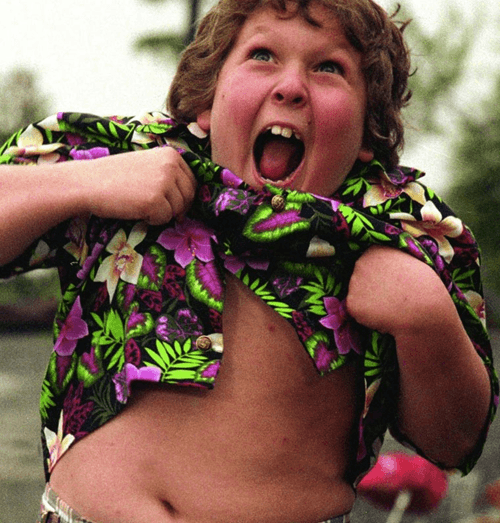 The Goonies is one of the great kids’ adventure films, and Chunk is definitely the character that everyone remembers instantly when they think of this film – everyone knows the Truffle Shuffle! 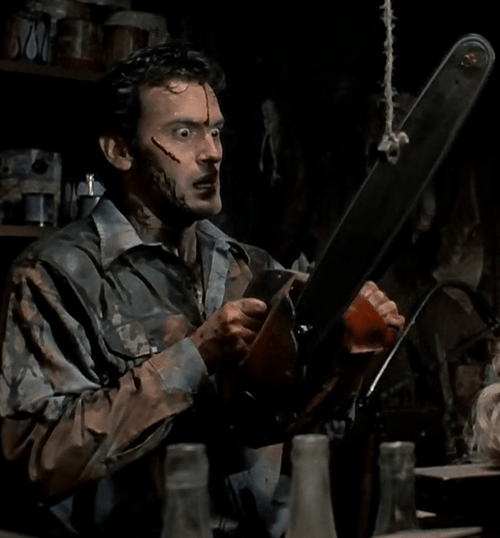 The Evil Dead is one of the classic 80s horror films, made even more infamous by being banned and labelled a “video nasty”! Ash is the stuff of legend with dozens of quotable lines – Groovy! 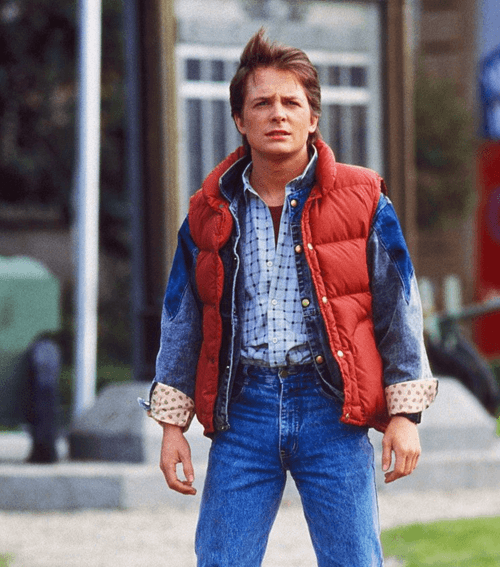 The Back to the Future franchise has become a truly iconic series of films, and both Doc Brown and Marty McFly have become well-loved characters, but for us Marty gets the spot on this list! 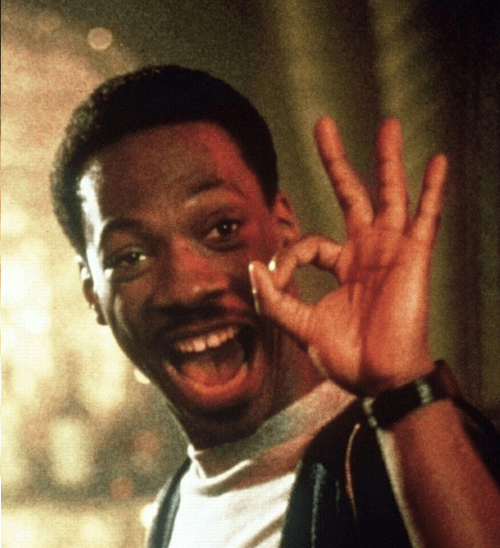 Eddie Murphy has played some fantastic roles in his time, but Axel Foley is definitely his most instantly recognisable and was a character totally full of personality and humour. 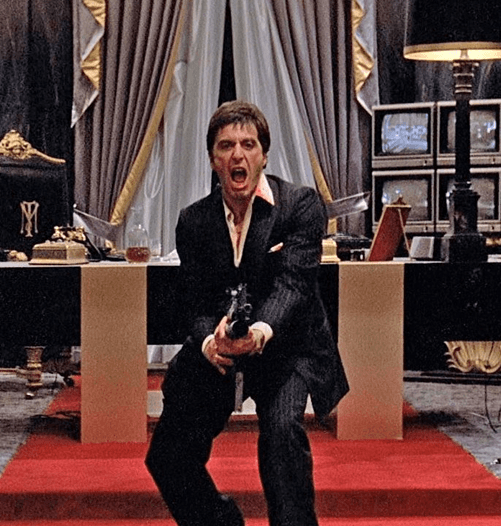 There are some great gangster movies out there, but only Al Pacino can capture the imagination in the way he did with Tony Montana in Scarface, one of the most iconic gangsters in movie history. 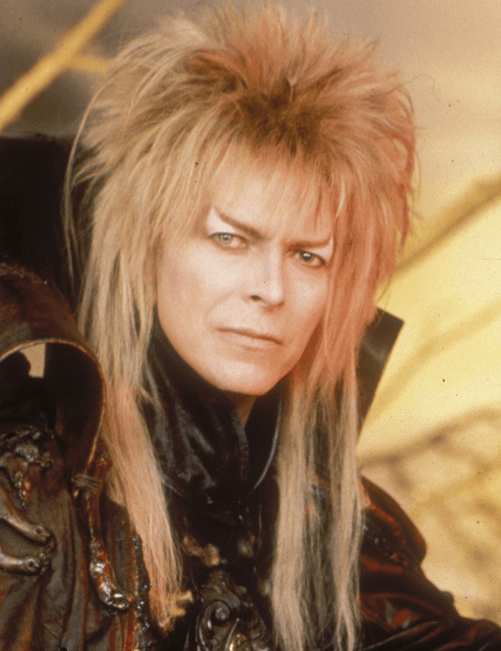 When you want to get rid of your little brother, the best way is surely to call on the Goblin King to do it for you! David Bowie gave a masterfully camp performance as Jareth in Labyrinth leaving lasting memories! 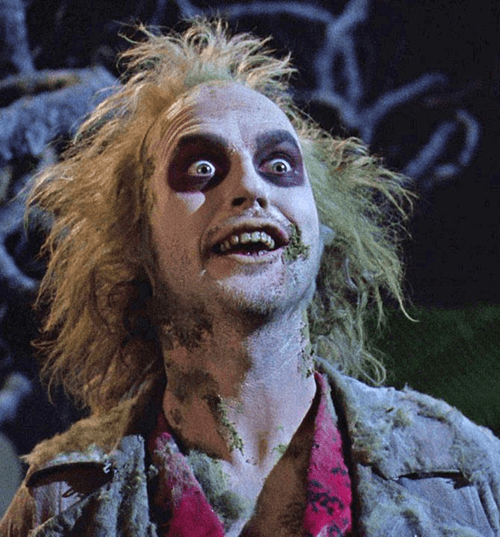 Just say his name three times and the Ghost with the Most will appear, causing all sorts of mischief and mayhem! Michael Keaton is one of the great character actors of his generation and Beetlejuice one of his greatest roles! 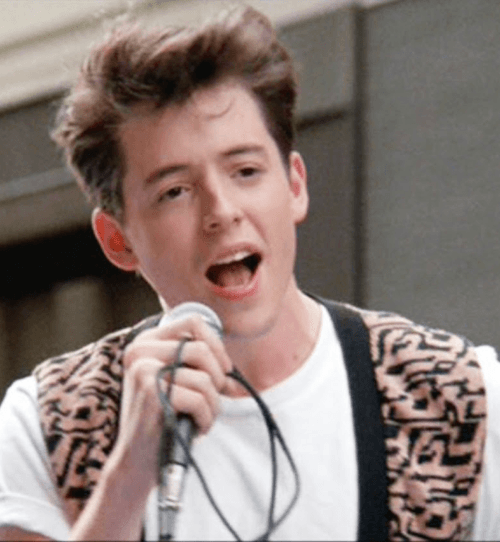 Everyone loved Ferris Bueller and wished they could get away with the things he does on his titular day off. One of the great characters on the list, with a fantastic personality that everyone can relate to on some level. 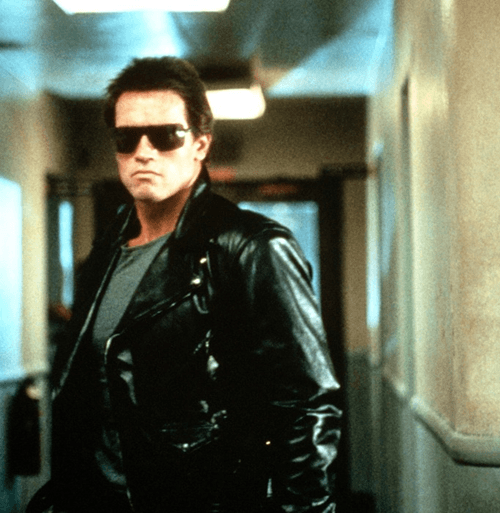 Arnold Schwarzenegger is another actor who has played some very memorable roles, but with The Terminator he managed to own the screen and had one iconic line that has gone down in history, “I’ll be back”! 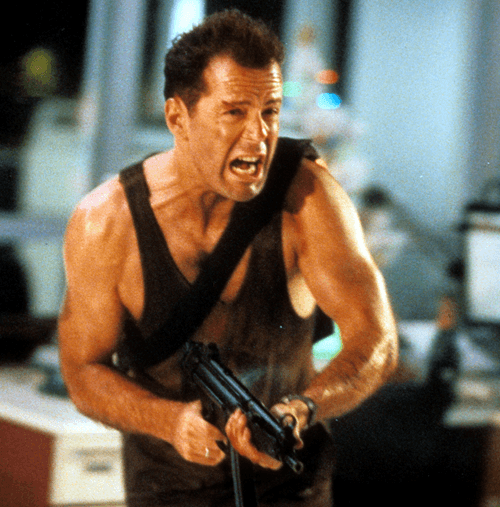 Yippee Ki-ay! Bruce Willis showed that he really did die hard when he performed his role as John McClane, going all out to best Hans Gruber and his gang who were holding a sky-scraper hostage, one of the most iconic films on this list. 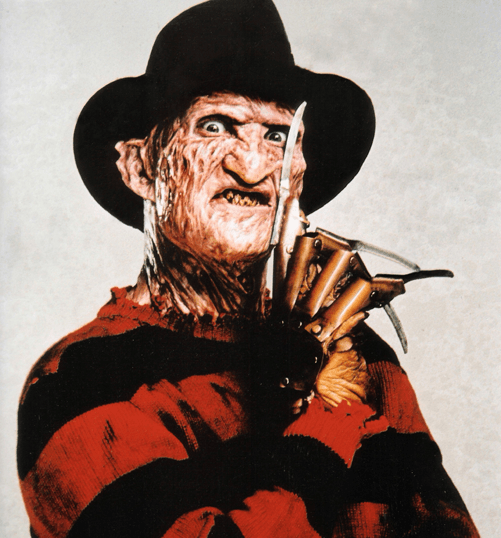 When you think of 80s horror you can’t help but think of A Nightmare on Elm Street, and Robert Englund’s Freddy Krueger is one of the scariest, most terrifying horror characters of any generation. 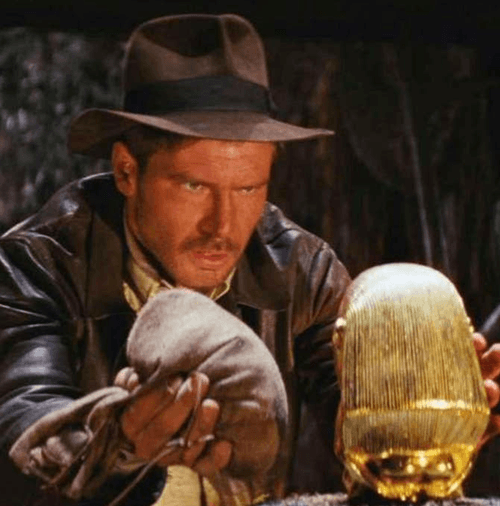 One of the greatest action heroes of all time, Indiana Jones was played to absolute perfection by Harrison Ford, the character was rounded off by iconic clothing with a hat, jacket and whip that are recognised by millions! 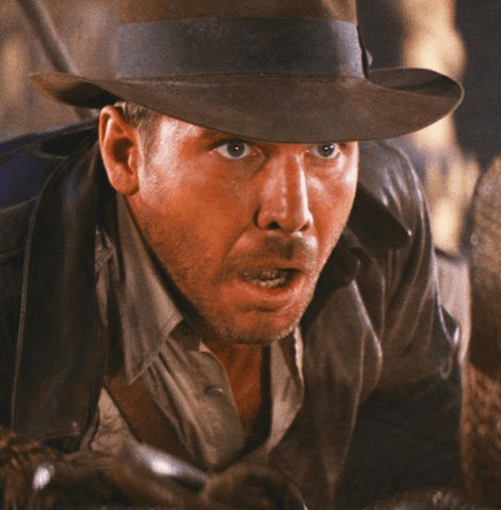 Which of these characters were your favourite? Which have left the biggest impression on you over the years? Have we left any off the lost who really deserve a place? Let us know all your thoughts in the comments as always!