12 Of The Best Series Of Funkos Pop Vinyls That 80s Fans Should Be Collecting!

Everyone loves a collectible, and over recent years Funko Pops have become a big thing and something of a phenomenon. They have covered all the big franchises from recent years and also some of the biggest of all time (their Star Wars range is particularly large!), but they have also stared to release sets based on plenty of older franchises, many of which started out in the 80s. 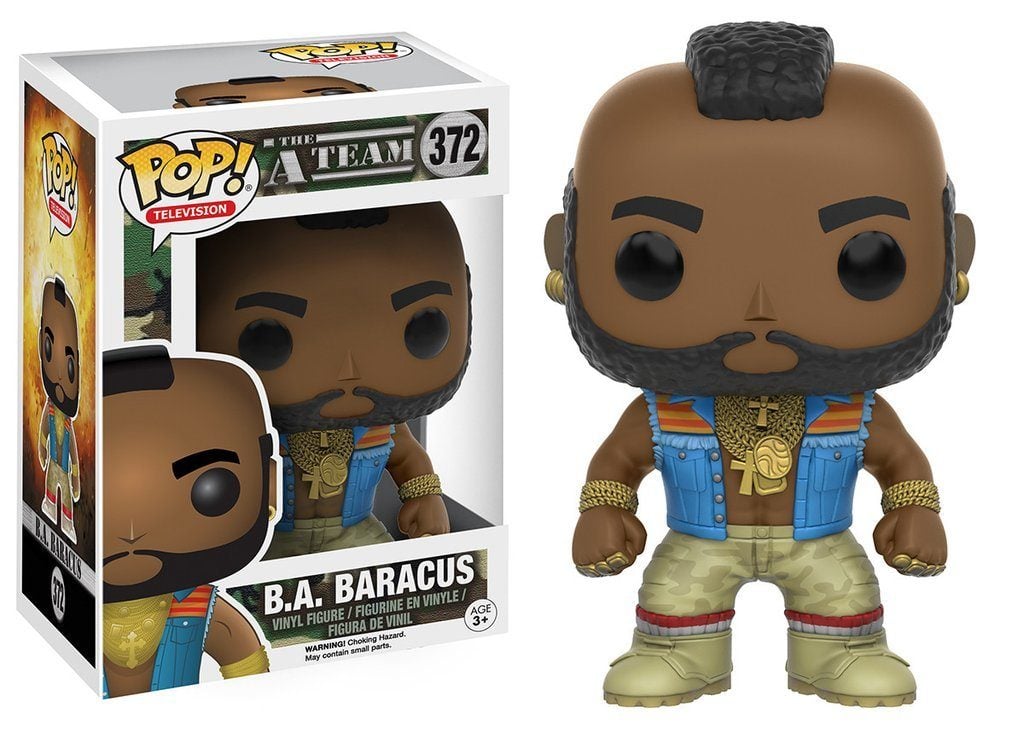 Let’s take a look at some of the best Funkos that an 80s fan can buy, do you have any of these in your collection? If not, you may want to after seeing them…. 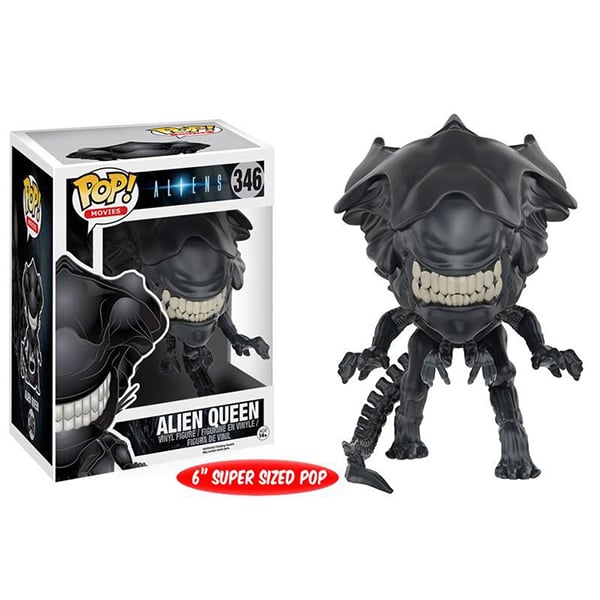 Based on the classic James Cameron movie, these Funkos really look the business and capture the characters and aliens in their own unique Pop style! 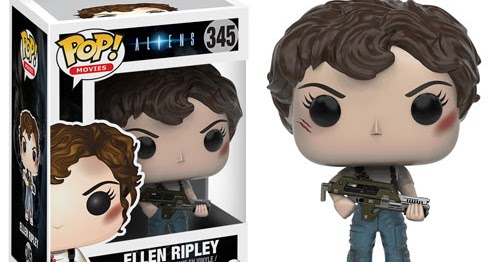 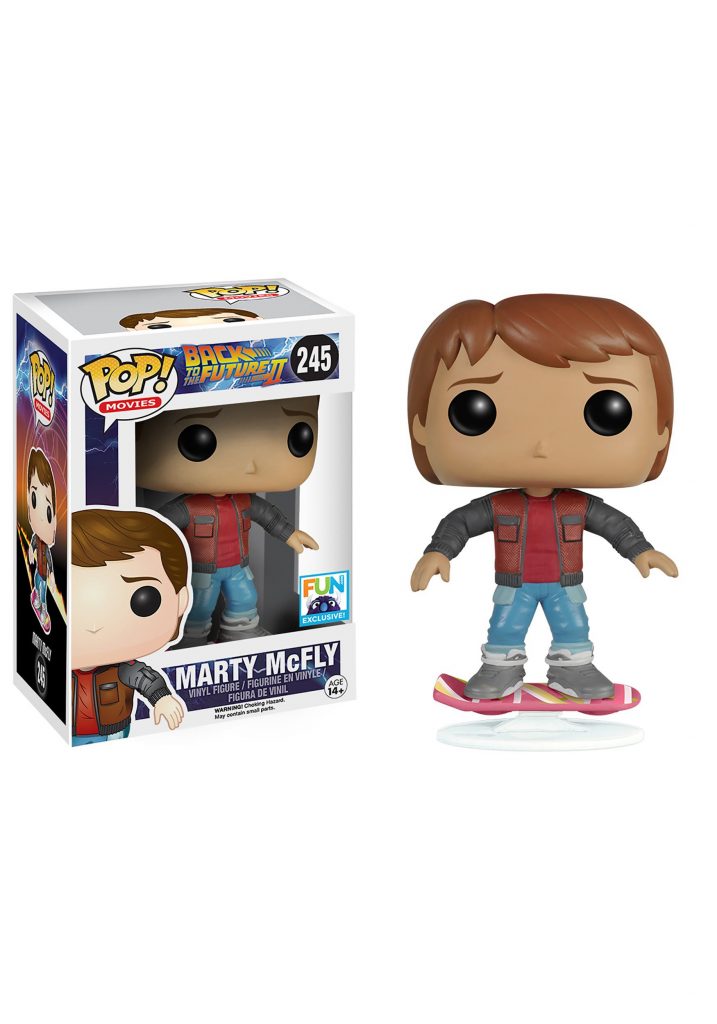 Who doesn’t love a bit of Back to the Future? And having Marty McFly and Doc Brown in Pop form really looks the business and should be in any 80s fan’s collection! 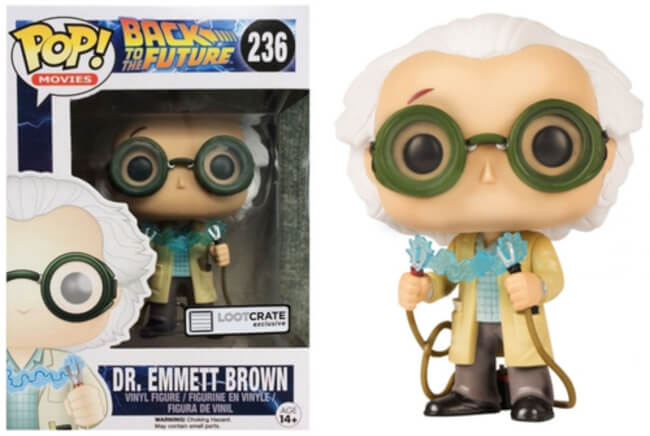 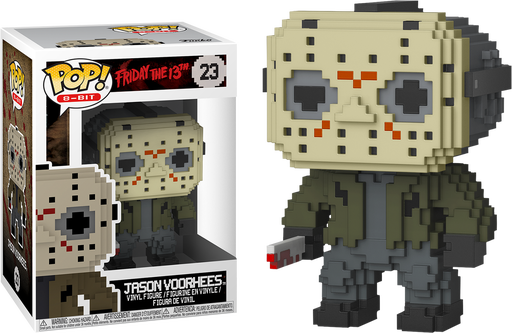 There are several different Jason Voorhees Pop Vinyls, and some of them look great, really capturing the character perfectly, and they also have an 8-bit design harking back to the old NES game based on the film. 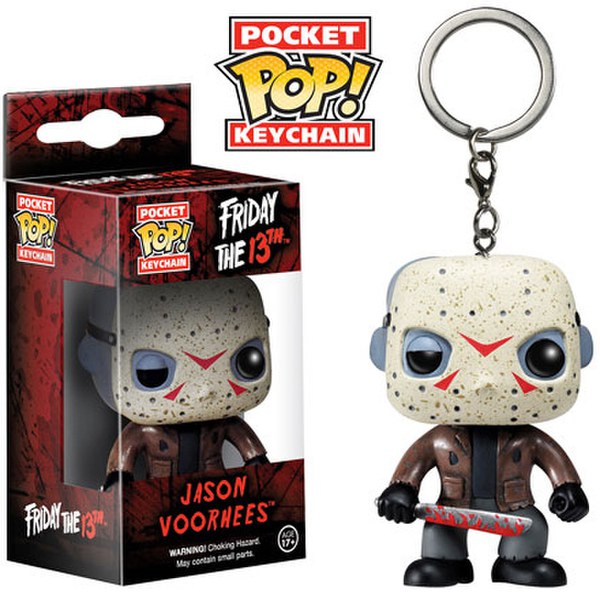 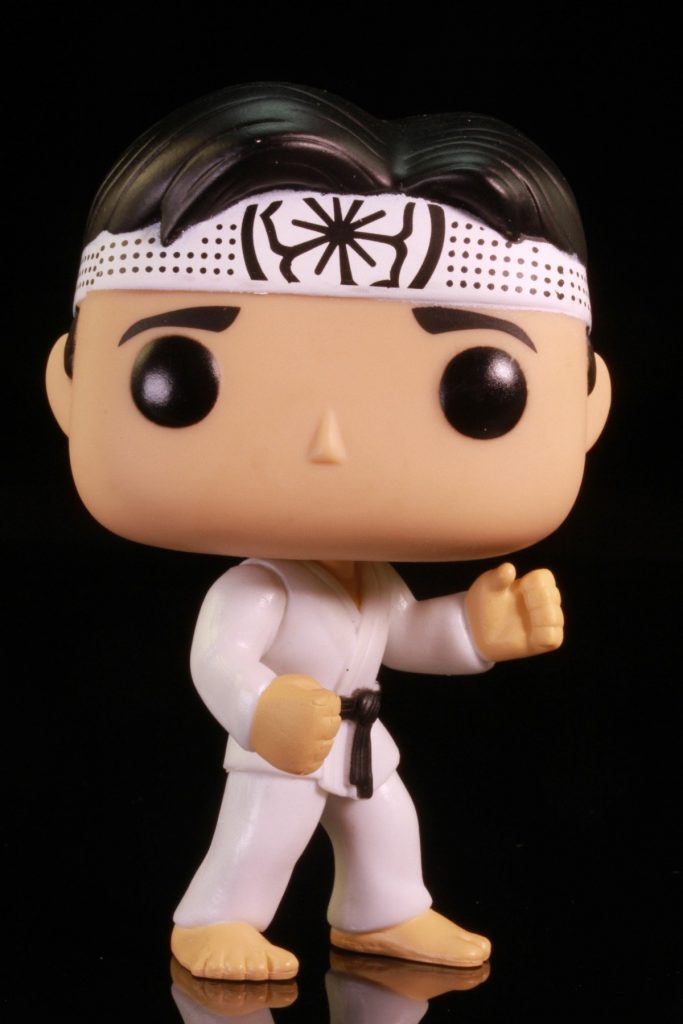 The Karate Kid‘s Daniel and Mr Miyagi in Pop Vinyl form, who could ask for more than that? These really look good and are instantly recognisable as the characters they’re meant to be. 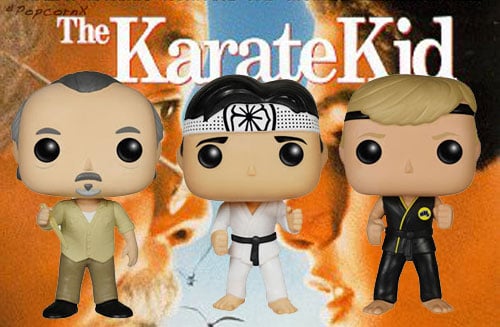 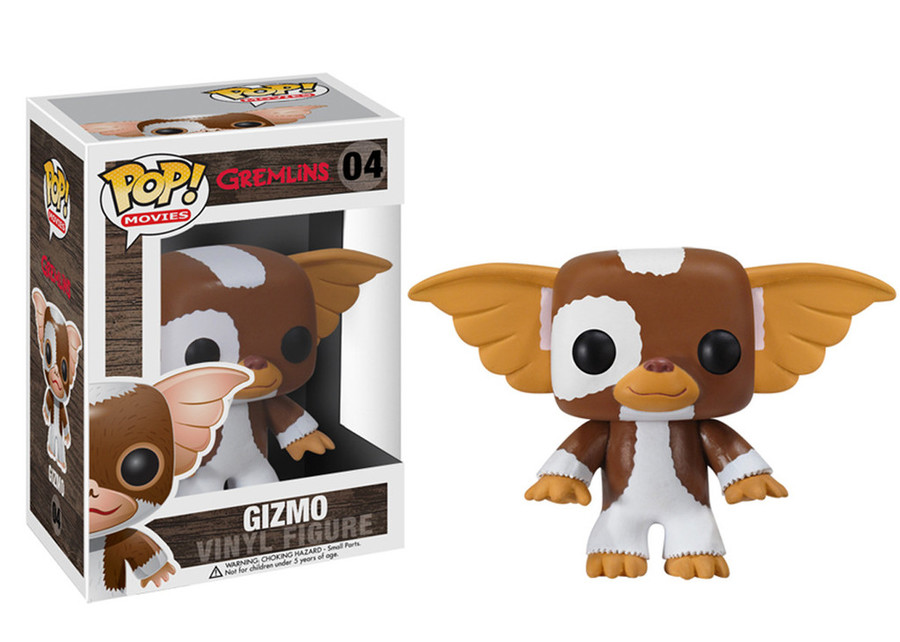 One of the great family horror films, and one that needs watching every Christmas as a kind of tradition. These look great, but just remember not to feed them after midnight! 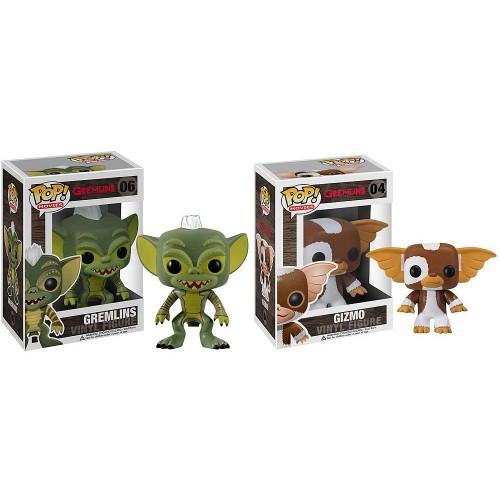 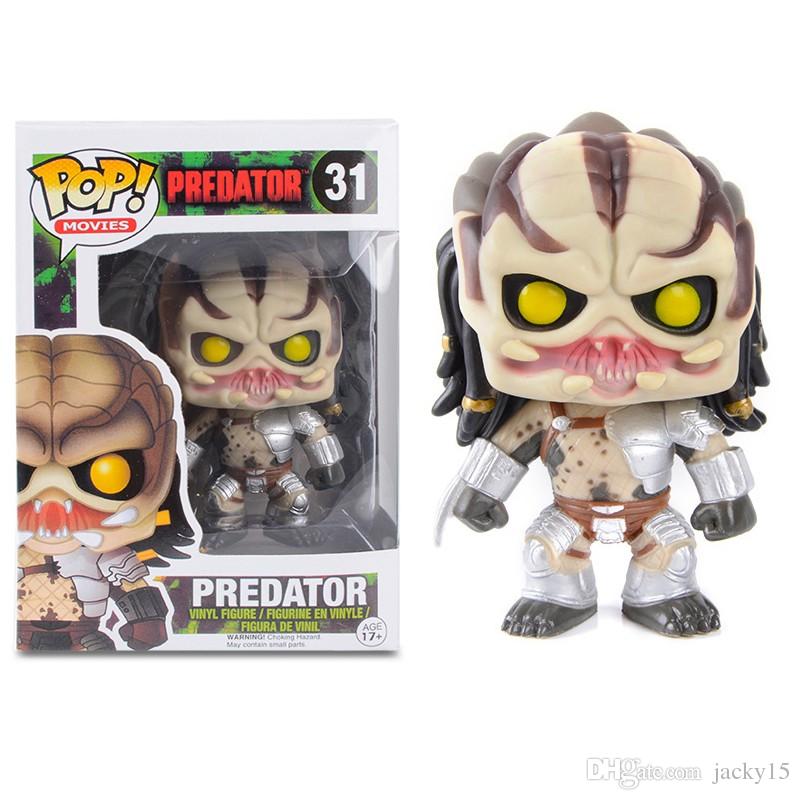 The main rivals to the Aliens in a series of films, but these are based on the original Arnie film and even have one Predator in invisible form! 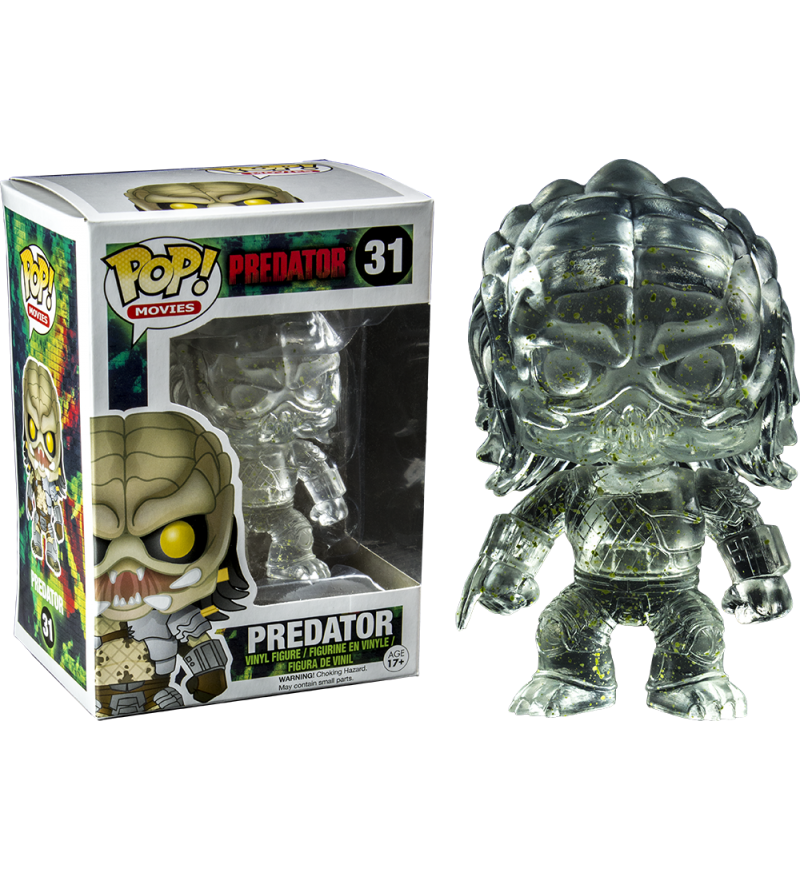 7. Masters of the Universe 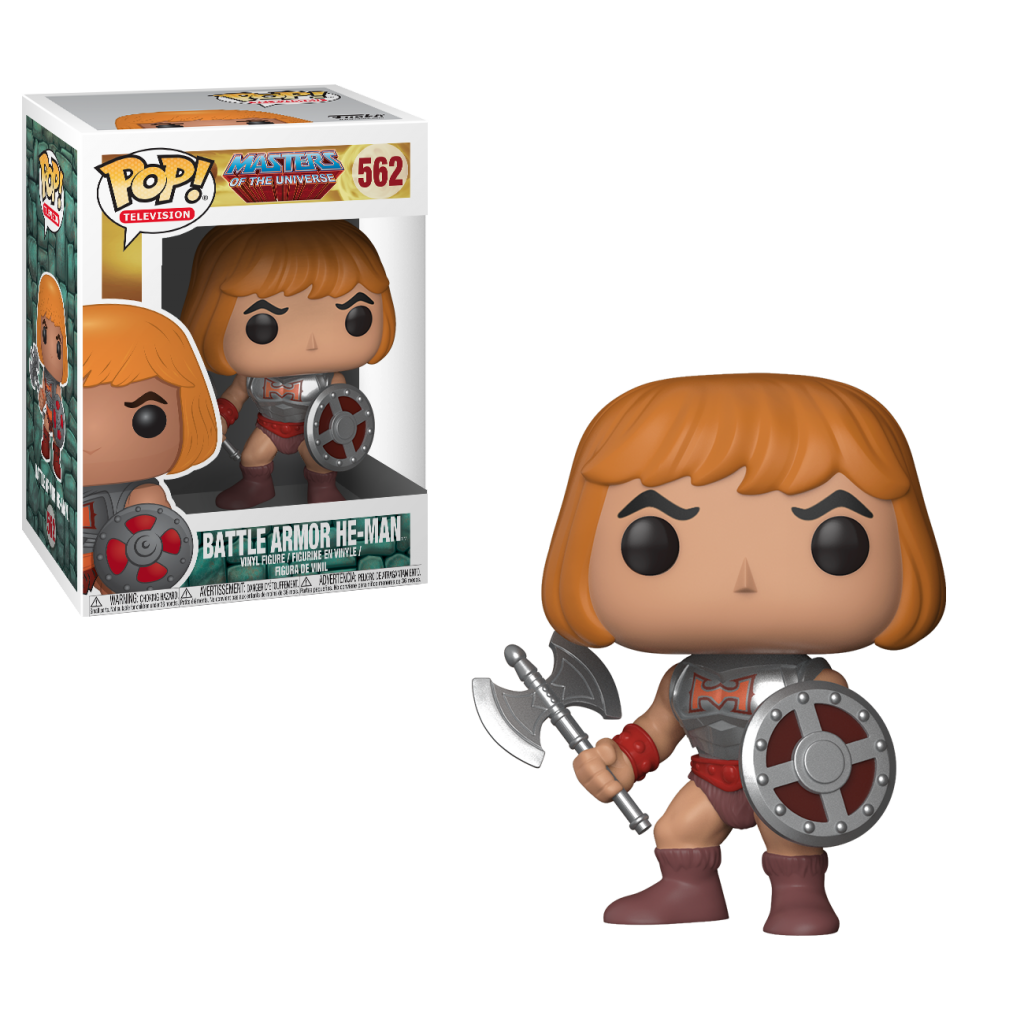 These have got to be some of my favourite Funko Pops as I was a huge He-Man fan growing up, and these really do get the characterisation just right! 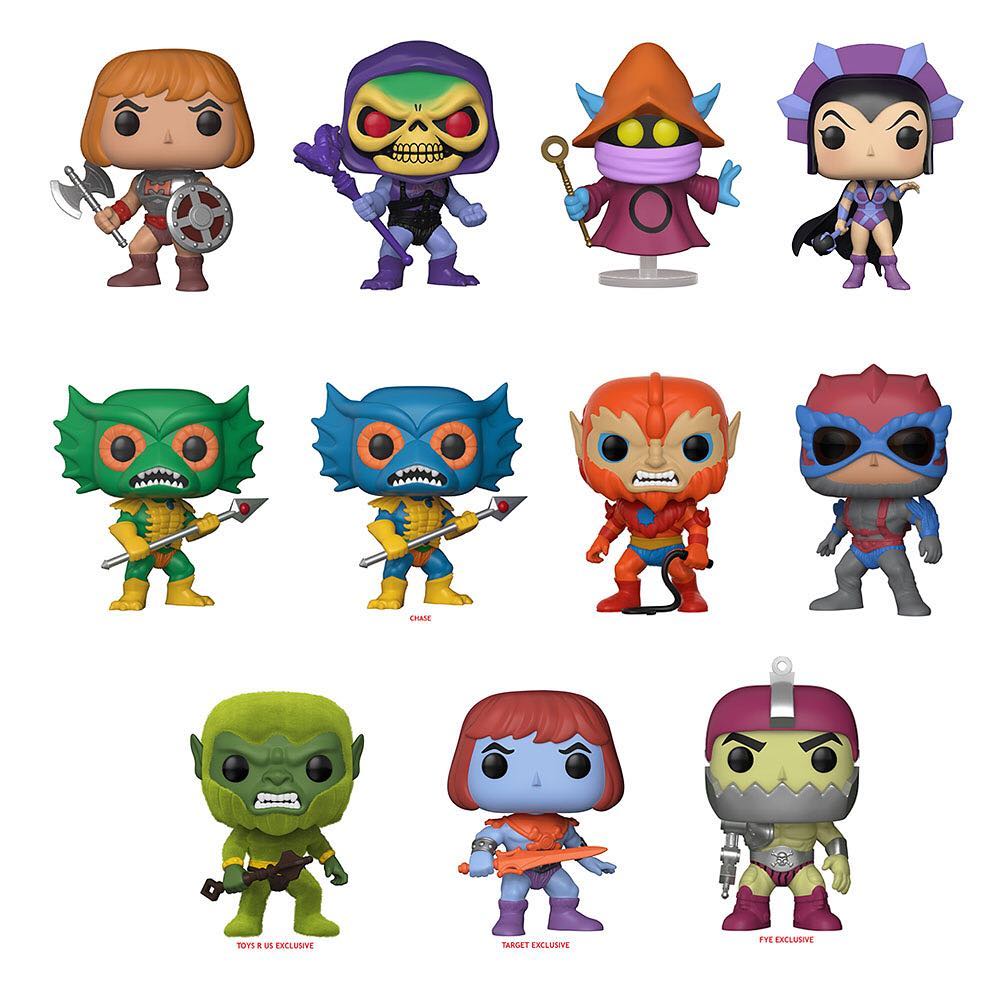 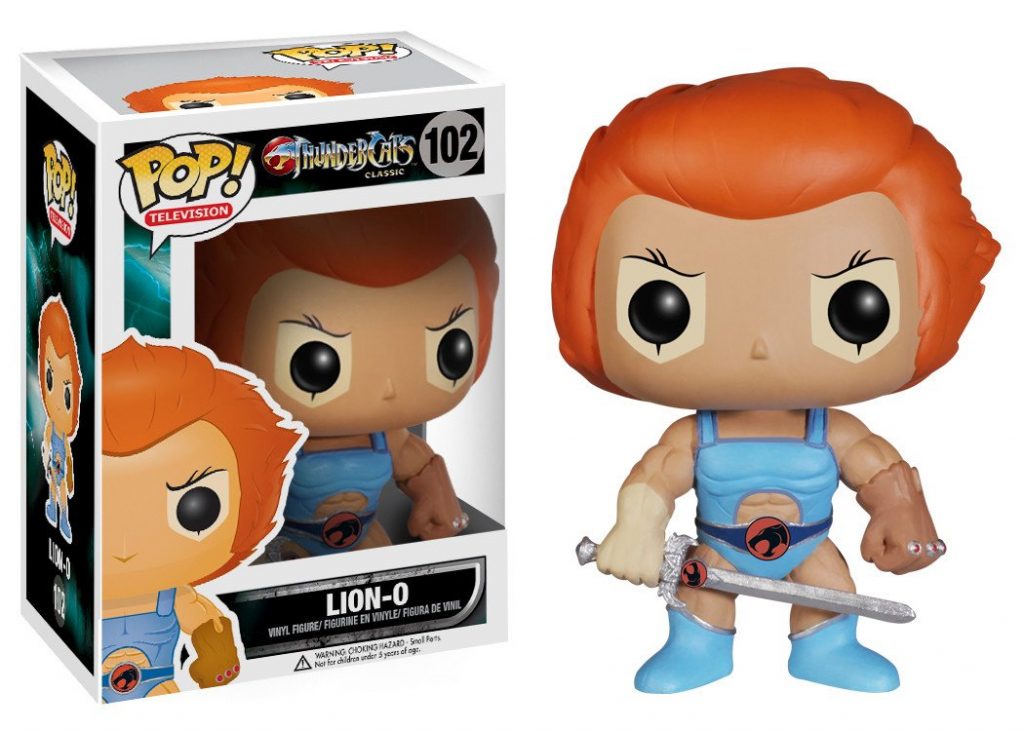 The other big cartoon from that era, these also look great and each of the individual Thundercats are instantly recognisable for who they are meant to be and look great alongside the He-Man ones! 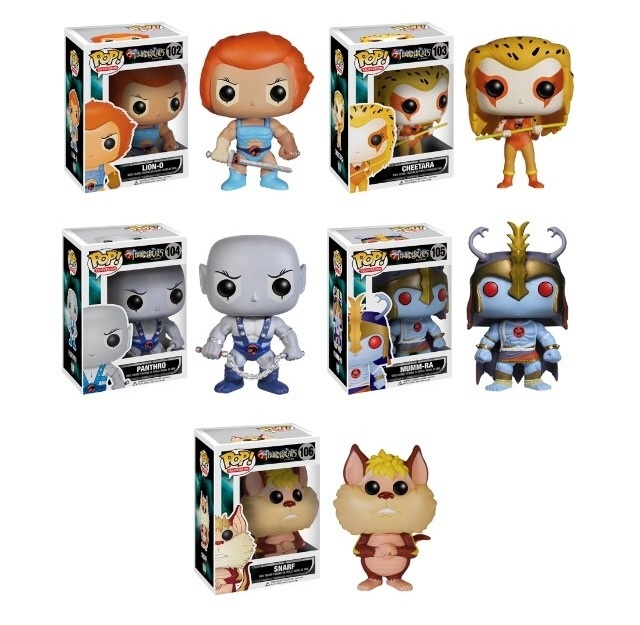 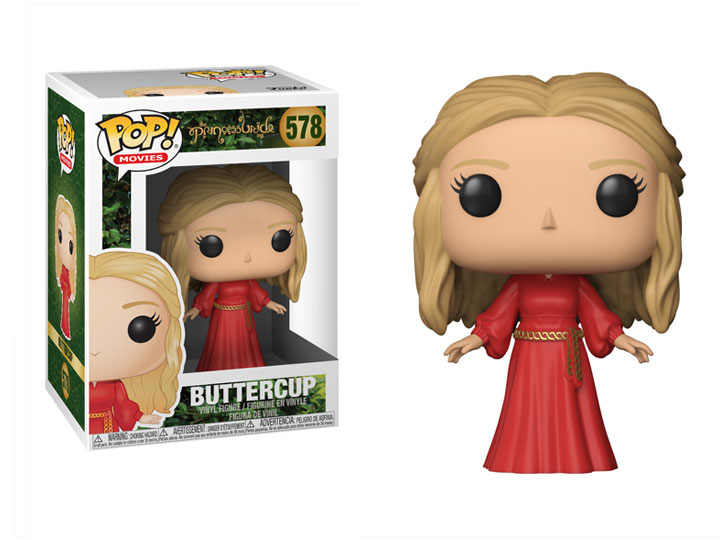 One of those amazing cult hits that didn’t do hugely well at the time but which has become a real classic loved by people of a certain age and one of the most re-watchable films ever, the Funkos look great, too! 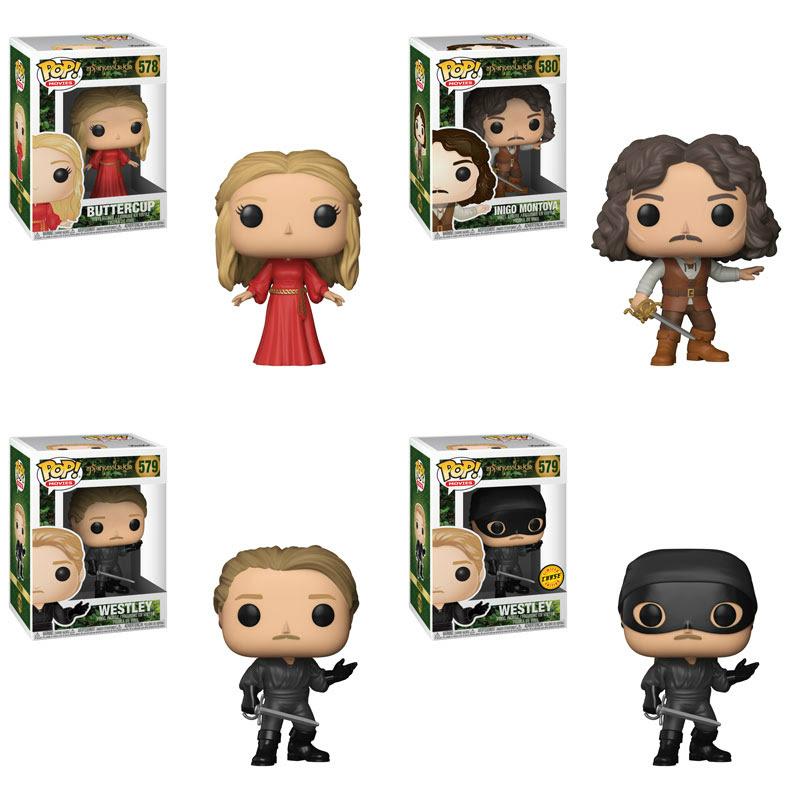 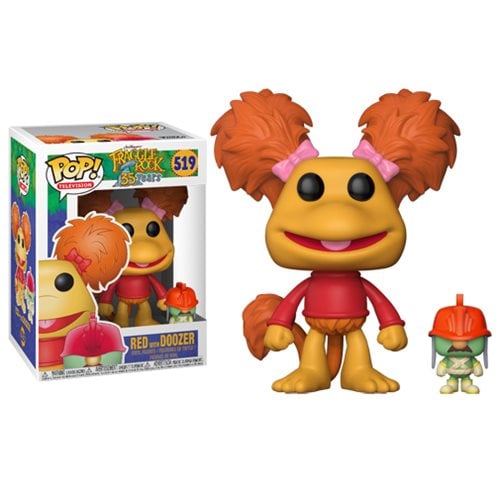 From the same studio as The Muppets and Sesame Street, Fraggle Rock was a classic series and they’ve now made Funkos based on the characters, and they look super cute! 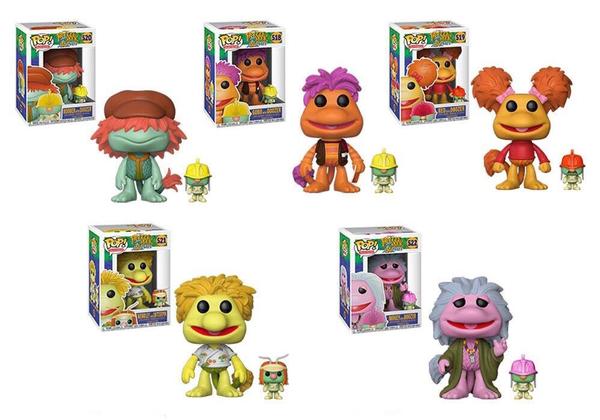 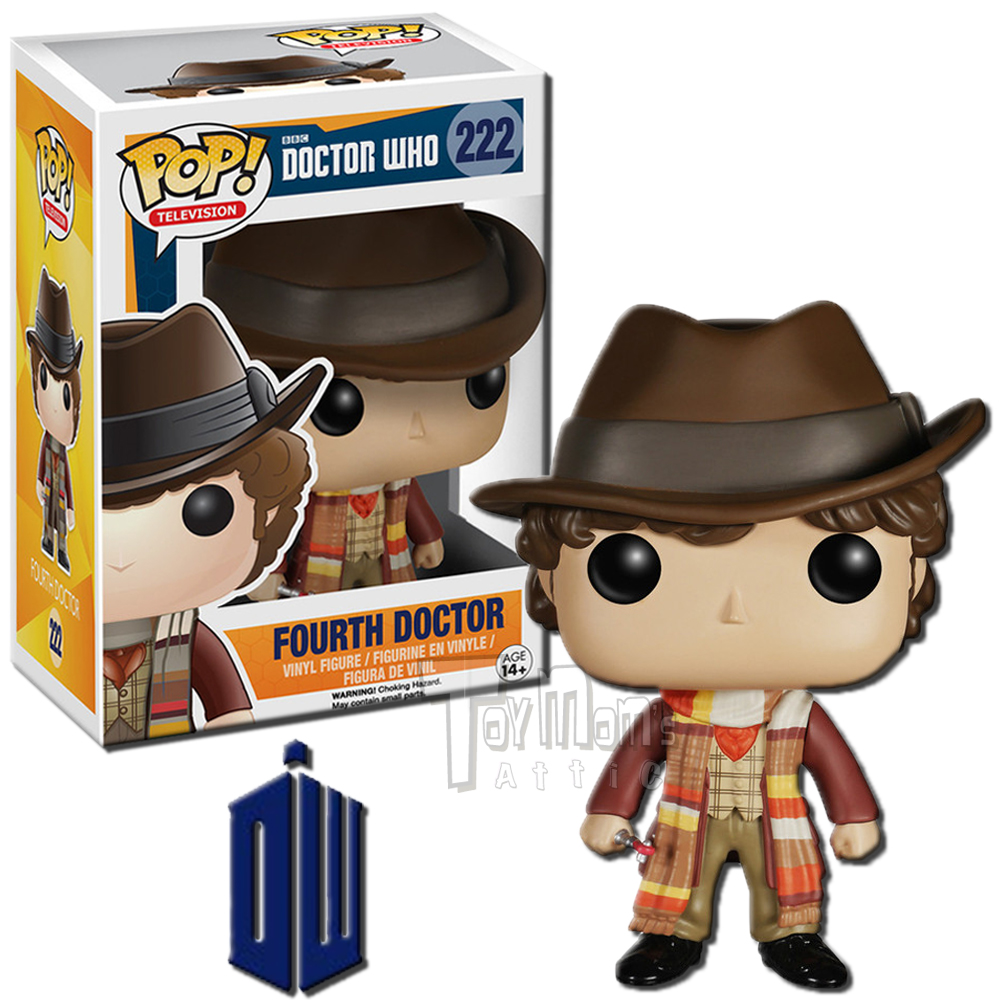 Doctor Who has been going for decades and has had many incarnations, but look carefully and you can find some Funkos based on your favourite Who characters! 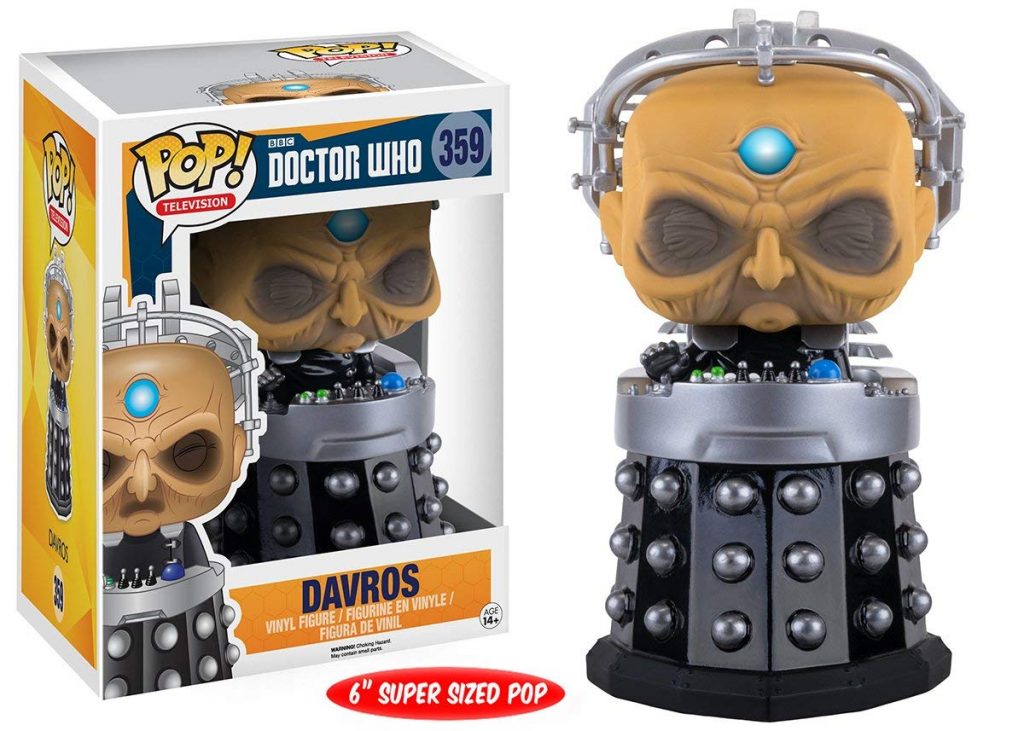 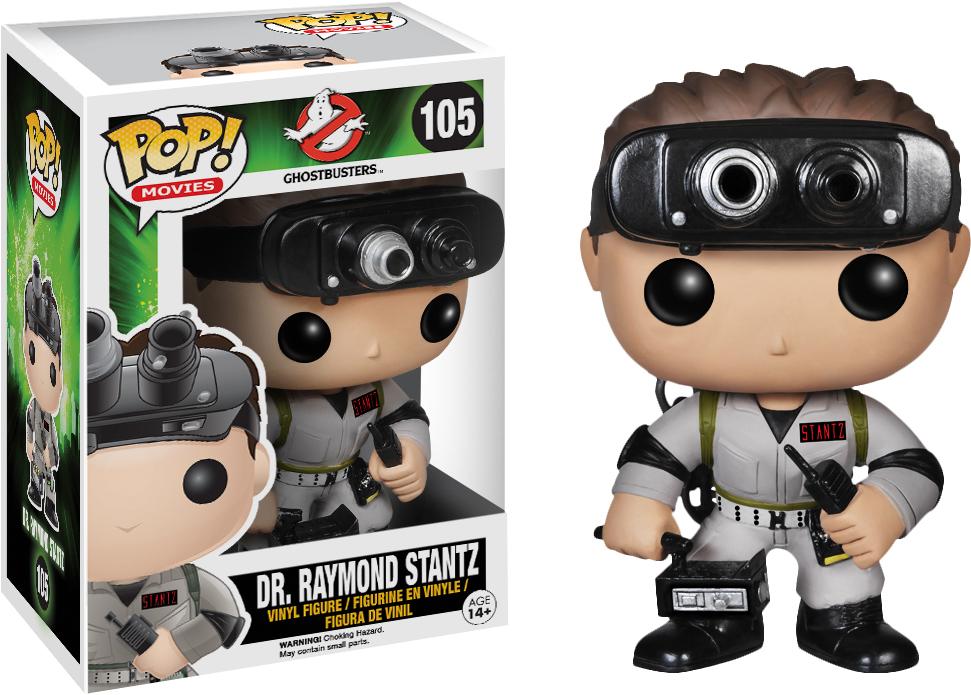 One of the best horror comedy films ever made, and truly ahead of its time when it was made, and with an amazing cast that helped make it. These Funkos get the characters just right! 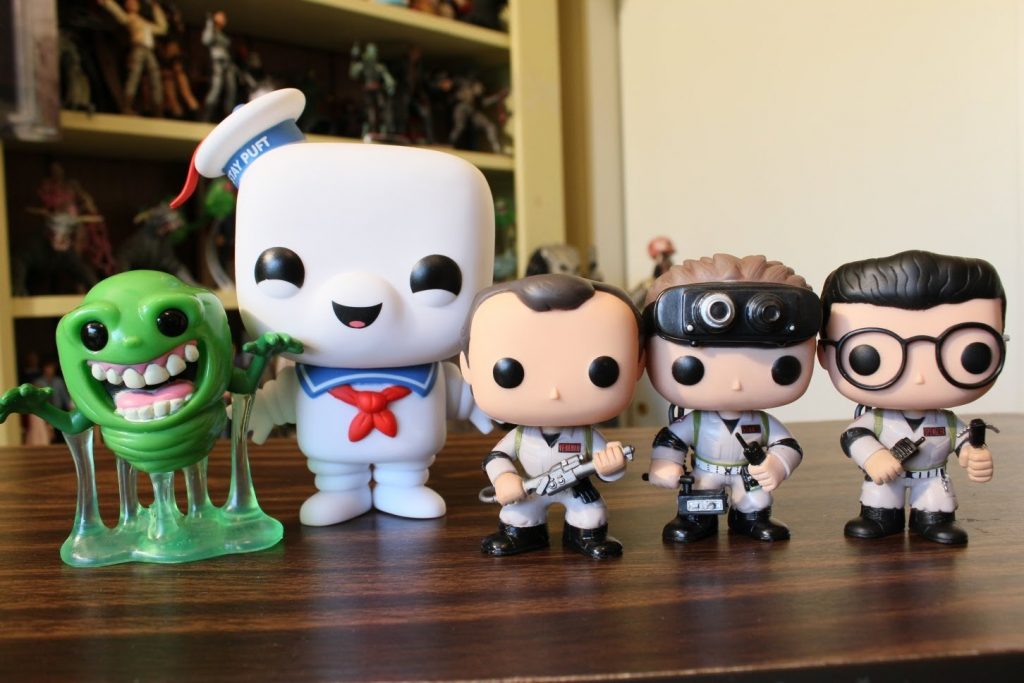 Will you be investing in any of these? Do you have any already? Let us know all of your thoughts, and share pics of your Funko collection in the comments as always!