12 Of The Best Handheld Electronic Games From The 1980s

Back when we’d spend an hour and a half each and every weekday on the school playground, there was always the ‘cool kid’. This ‘cool kid’ would always be flush with the most expensive toys, the best sticker collection, and in the example we’re looking at today, the latest handheld computer games. 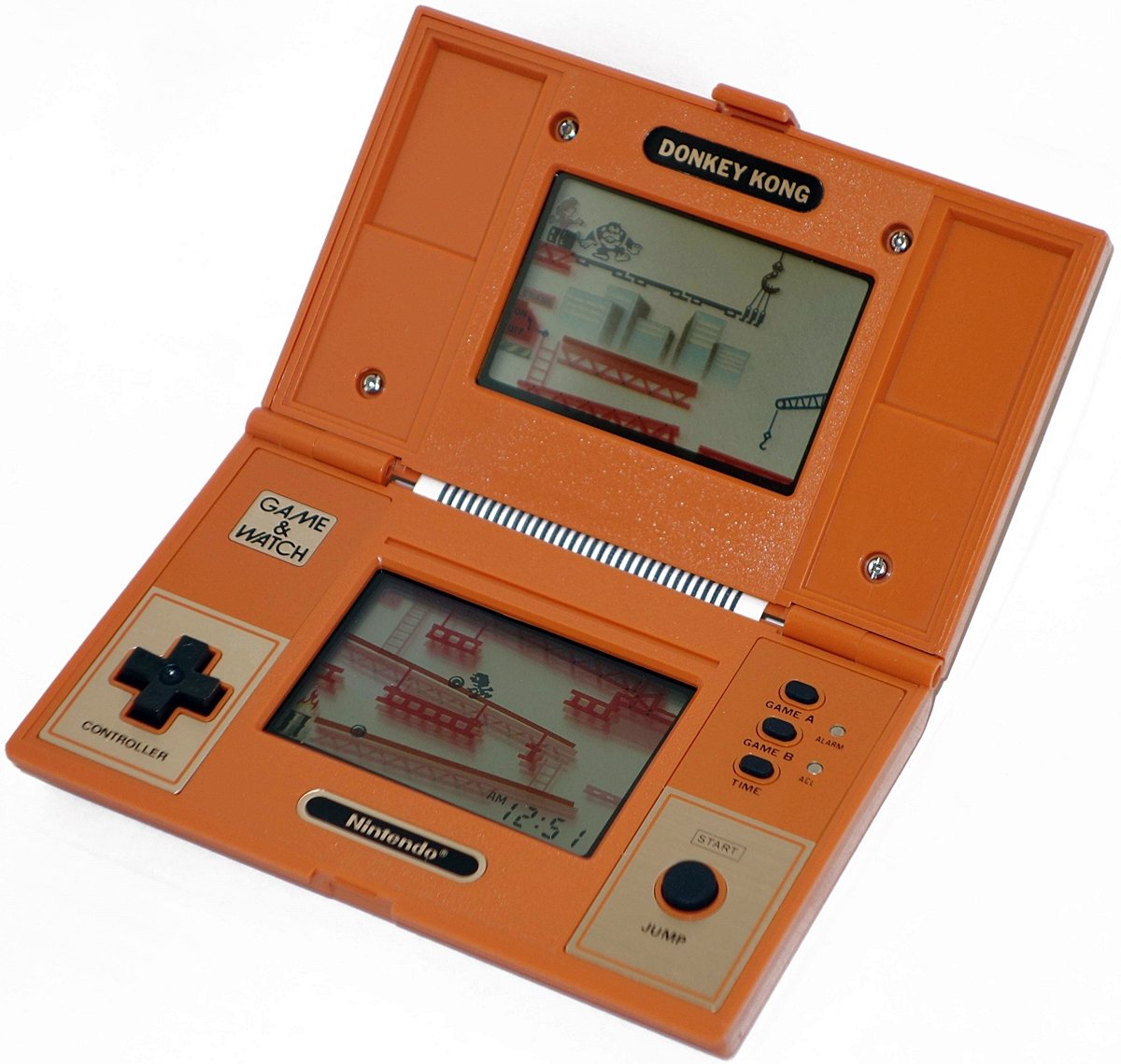 Do you remember that kid? Maybe you were that kid? We would love to have owned some of these handheld games, but instead had to make do with looking over the shoulder of the ‘cool kid’ whilst they reached level 10 for the umpteenth time, never once offering us so much as 5 minutes on their prized new electronic device.

Below are 12 of the best 1980s handheld electronic games, but how many do you remember? And were you lucky enough to own any of them? If so, you were that cool kid, and we hold no resentment against you… 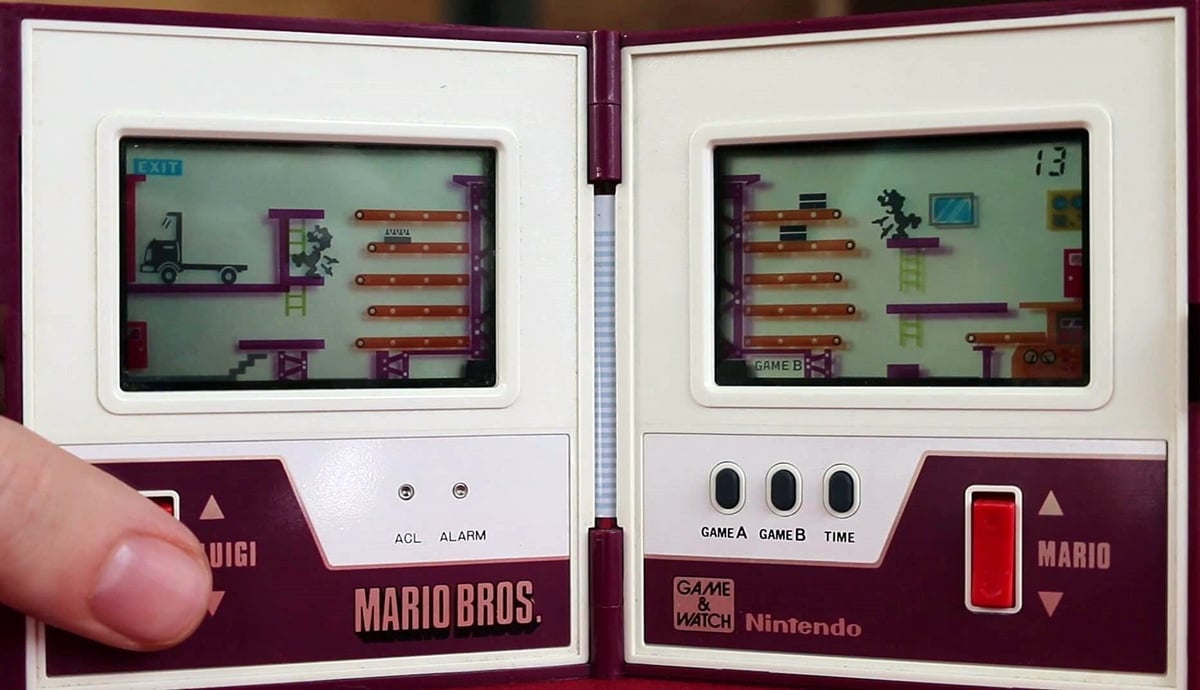 Game & Watch was a line of handheld electronic games produced by Nintendo from 1980 to 1991. Created by game designer Gunpei Yokoi, each Game & Watch featured a single game in addition to a clock, alarm, or both. This console inspired Nintendo to make the Game Boy, and was the earliest Nintendo product to gain major success.’ 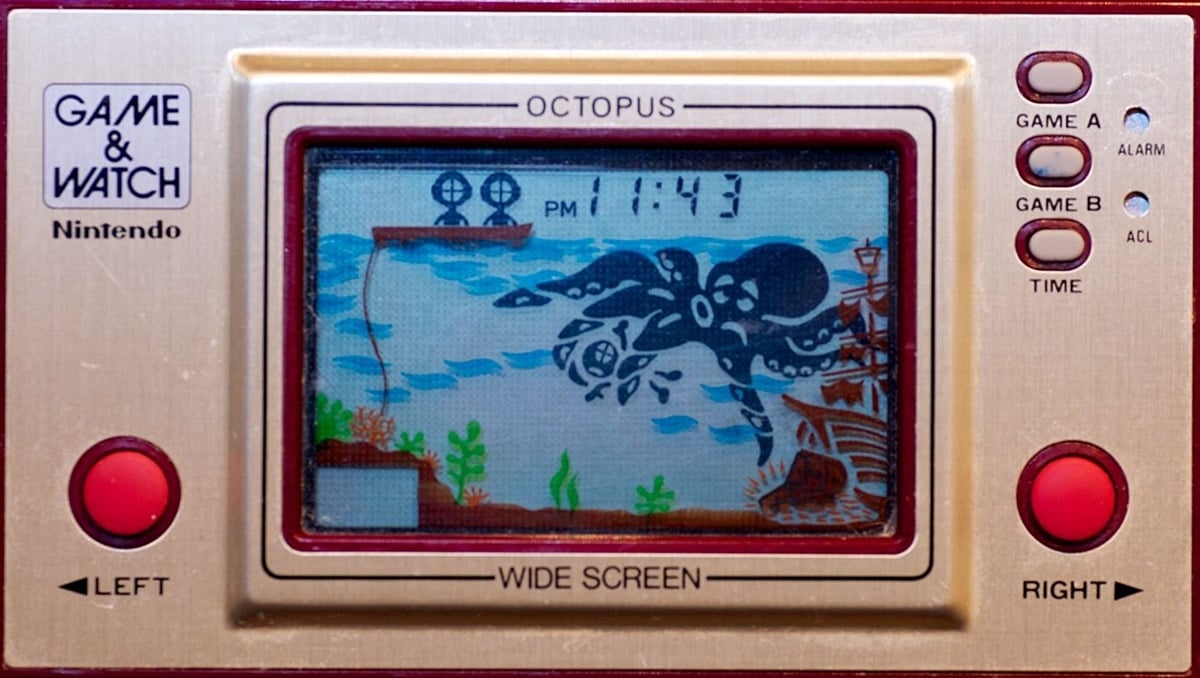 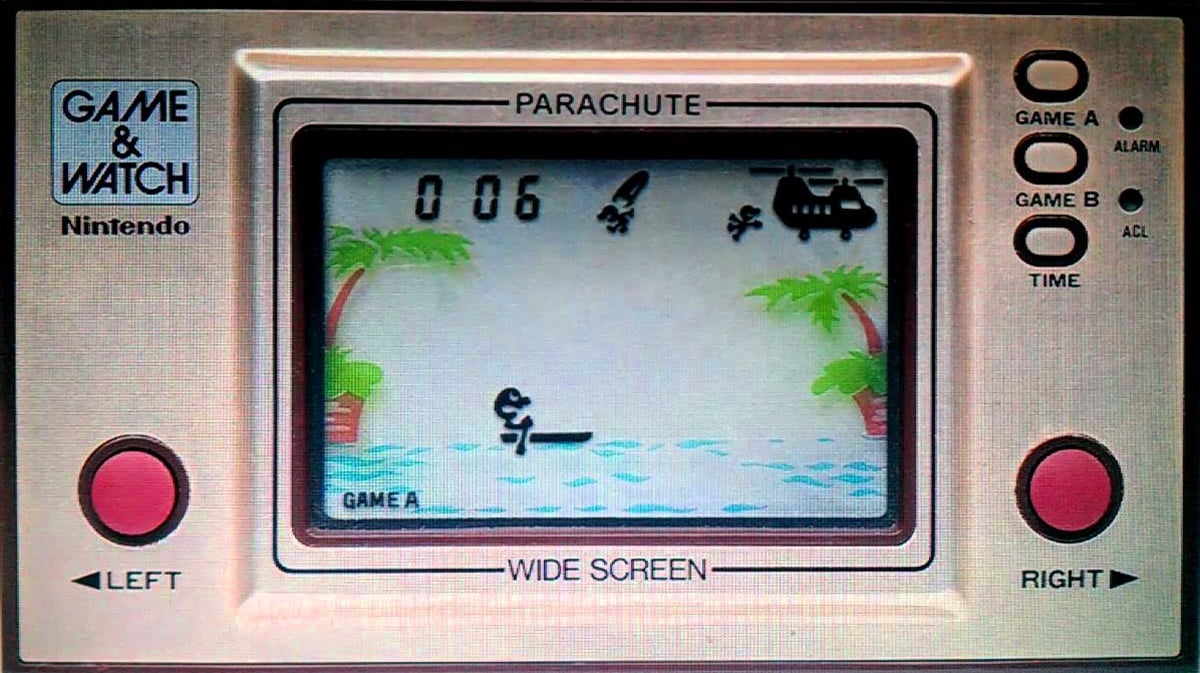 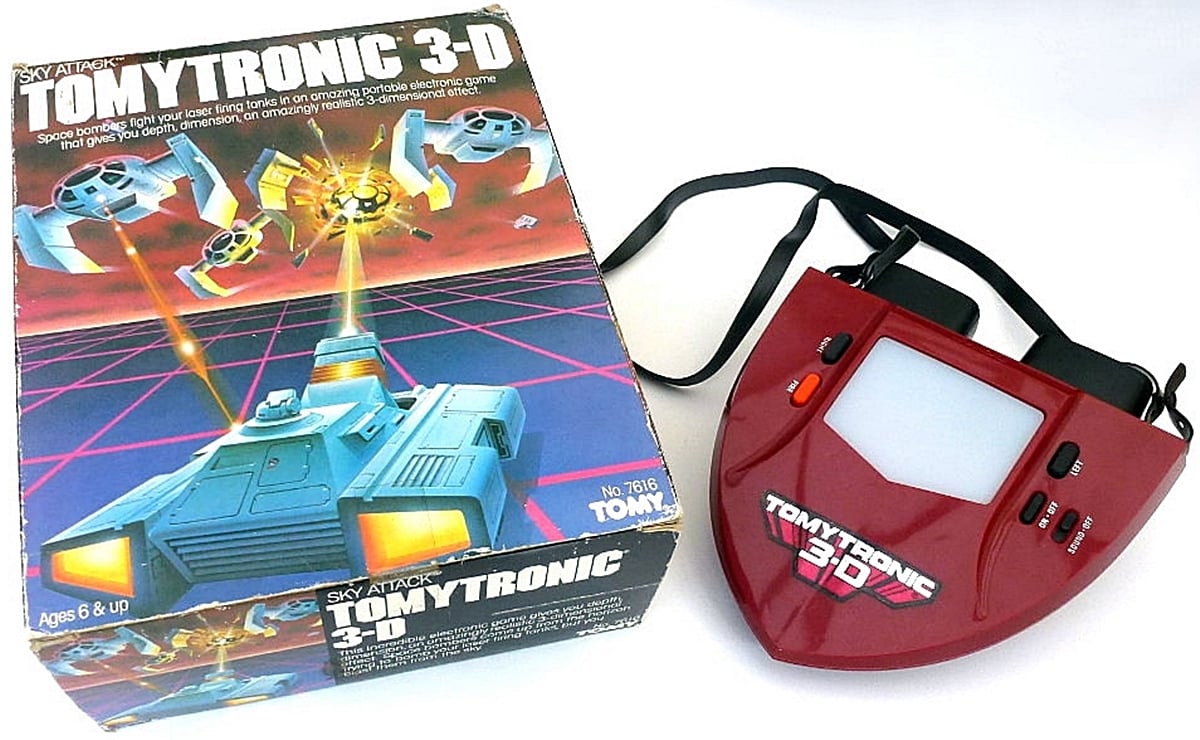 Tomytronic 3D’s portable, handheld gaming devices were released in 1983 and were the first ever dedicated home video 3D hardware. They featured a strap so the player would be able to wear it around their neck, and simulated 3D by having two LCD panels that were lit by external light through a window on top of the device. 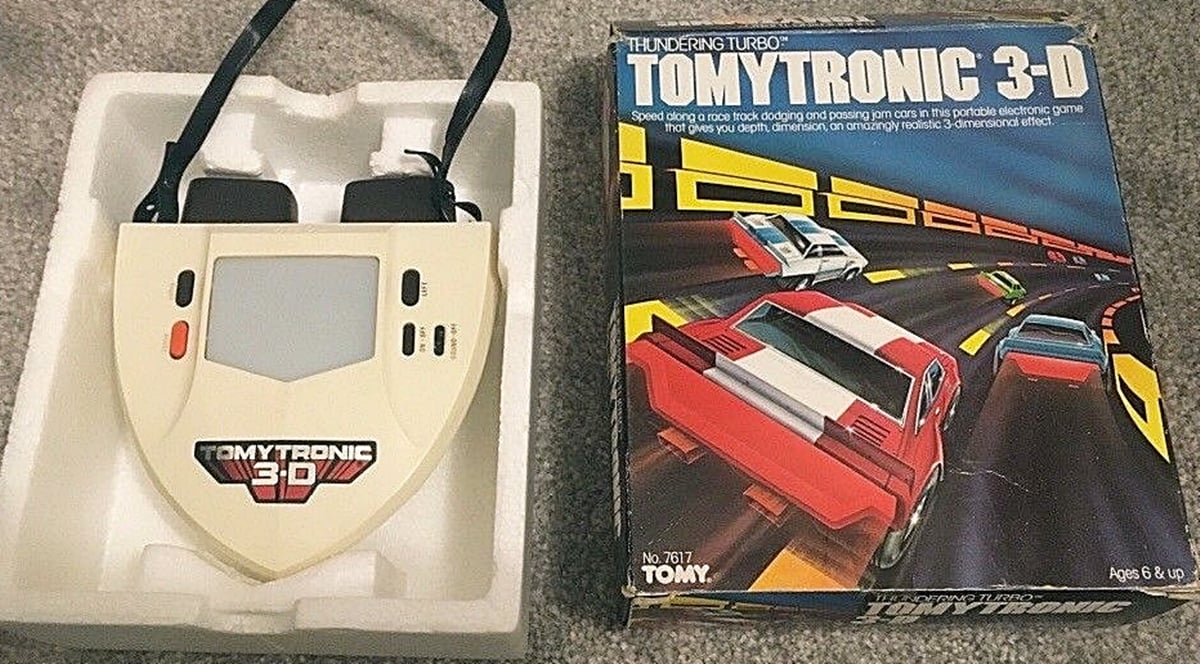 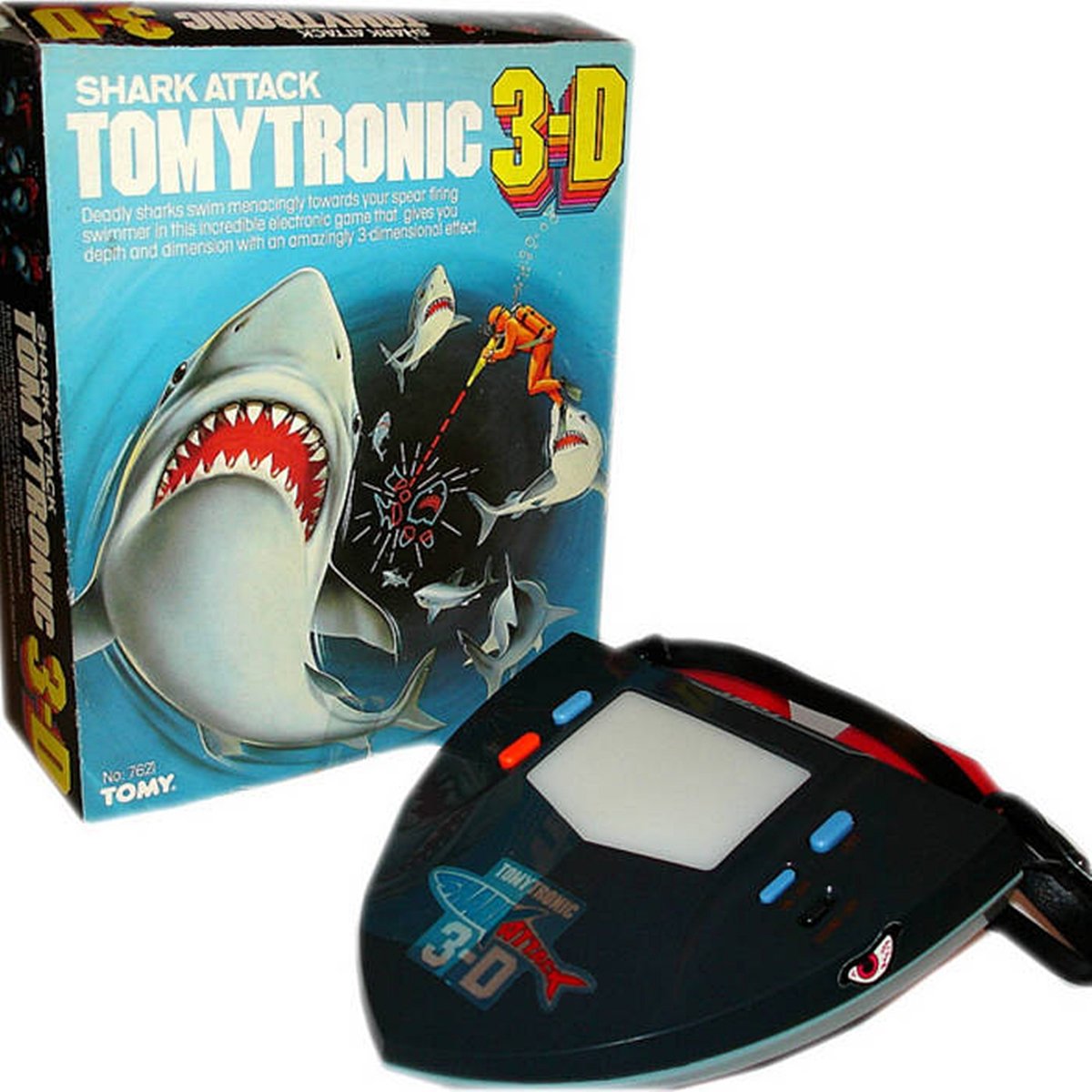 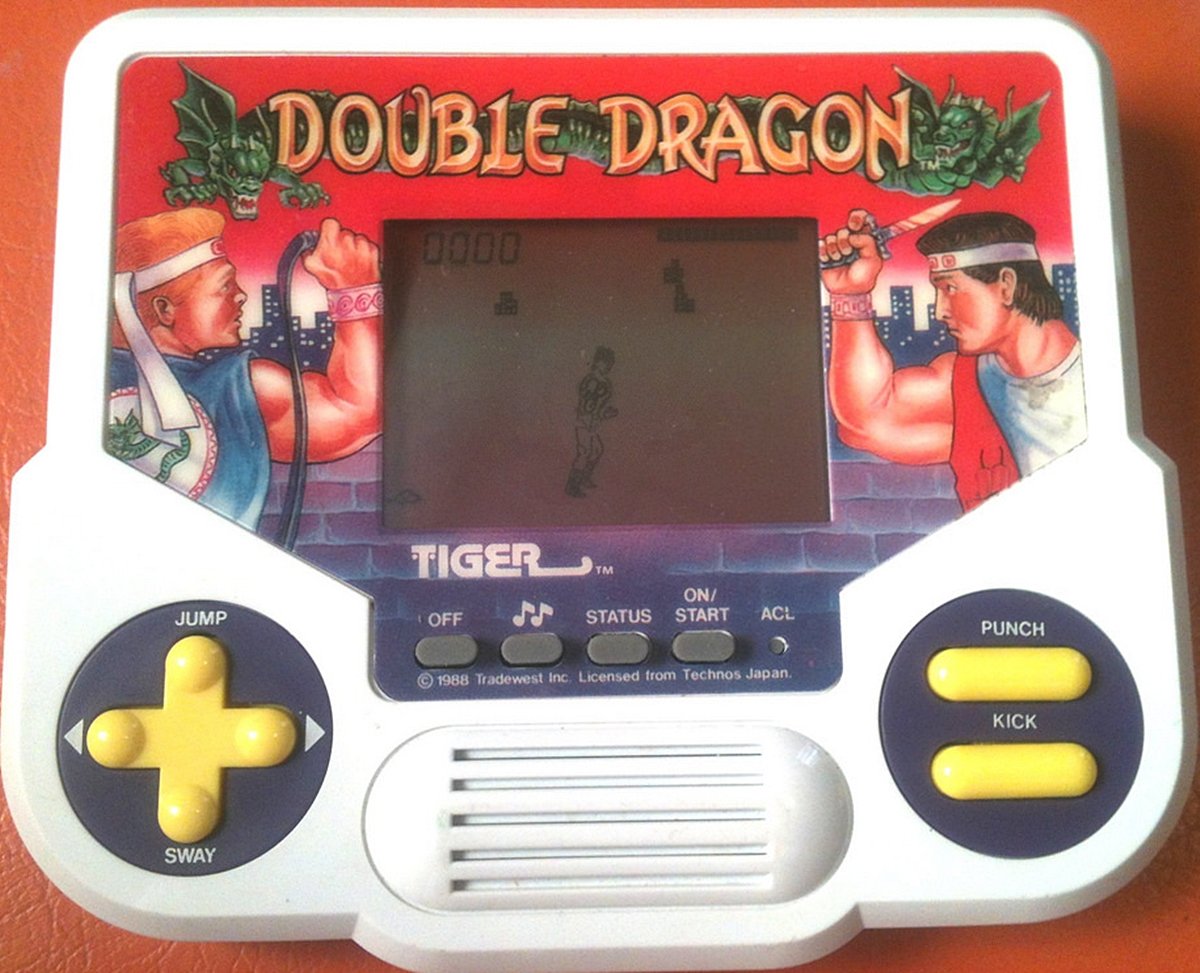 Tiger Electronics is an American toy manufacturer, best known for its handheld LCD games, but also for the Furby, Giga Pets and the 2-XL robot. 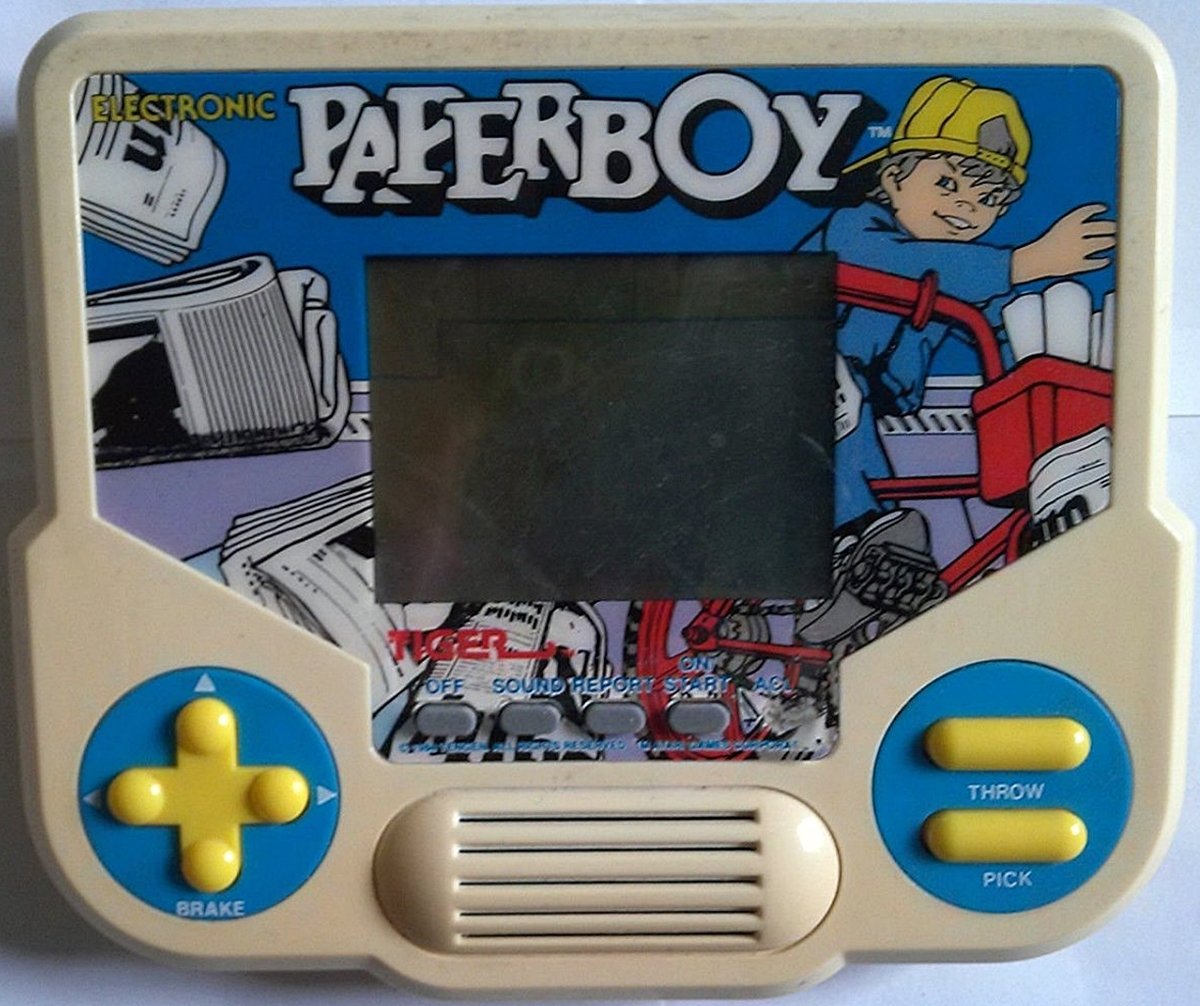 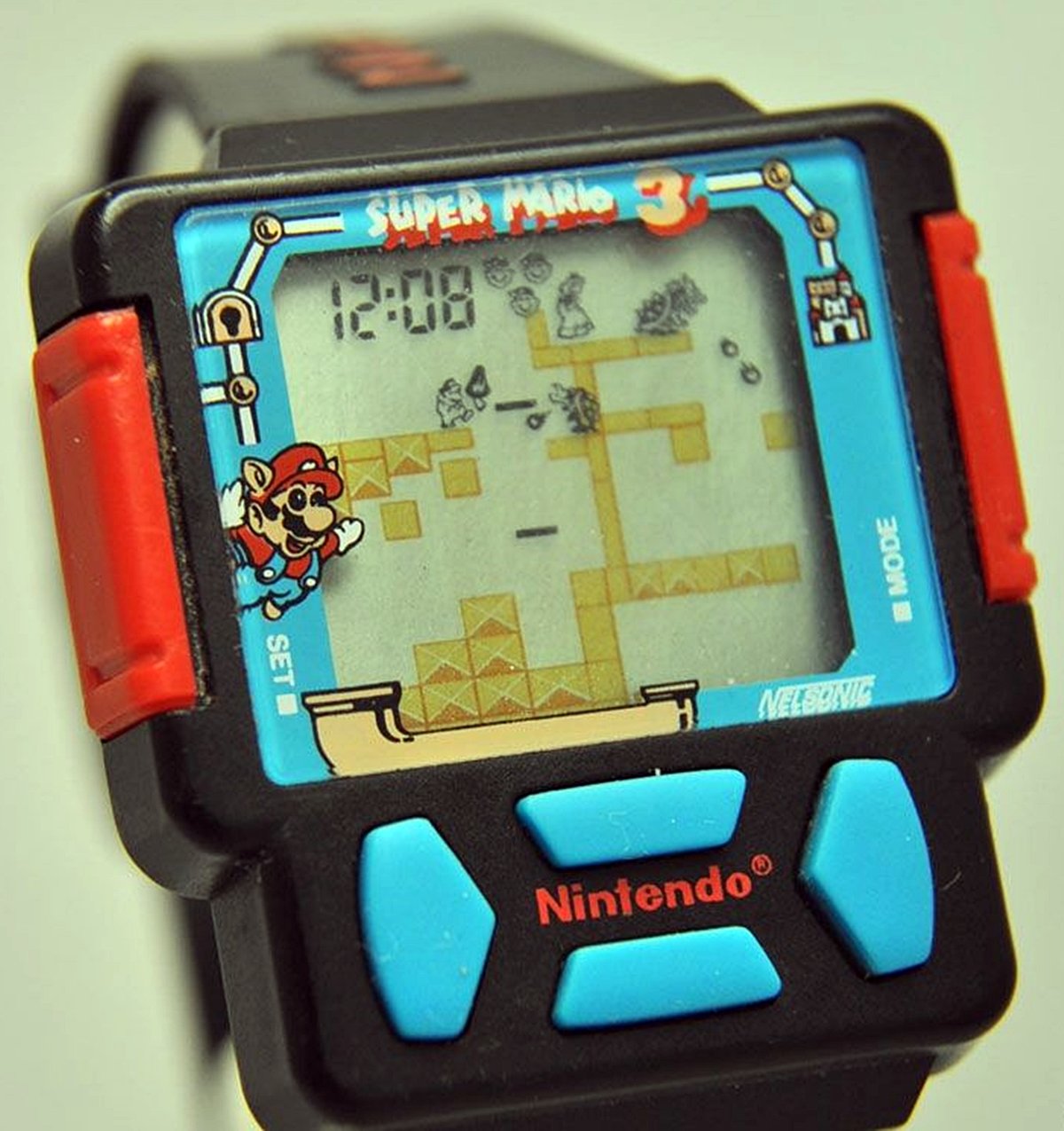 Nelsonic produced numerous toy-themed wrist-watches during their existence, often targeting younger audiences with likenesses of characters from popular franchises such as Barbie, the Ghostbusters, and Mario. Nelsonic became notable during the early mid 1980s for being the first electronics company in the United States to produce game-watches, multi-purpose electronic devices capable of functioning as both a time-piece and as a typically electronic game. 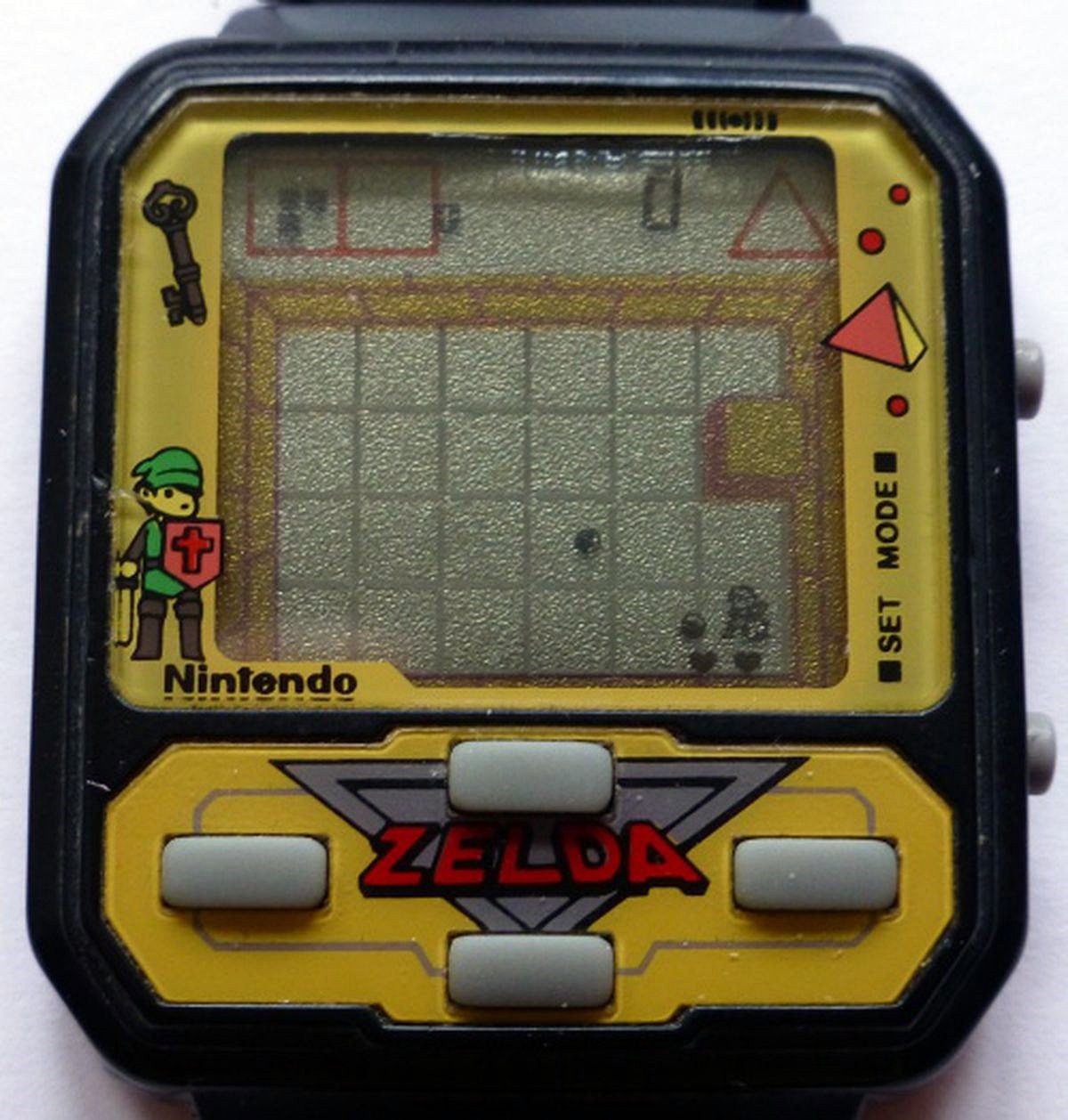 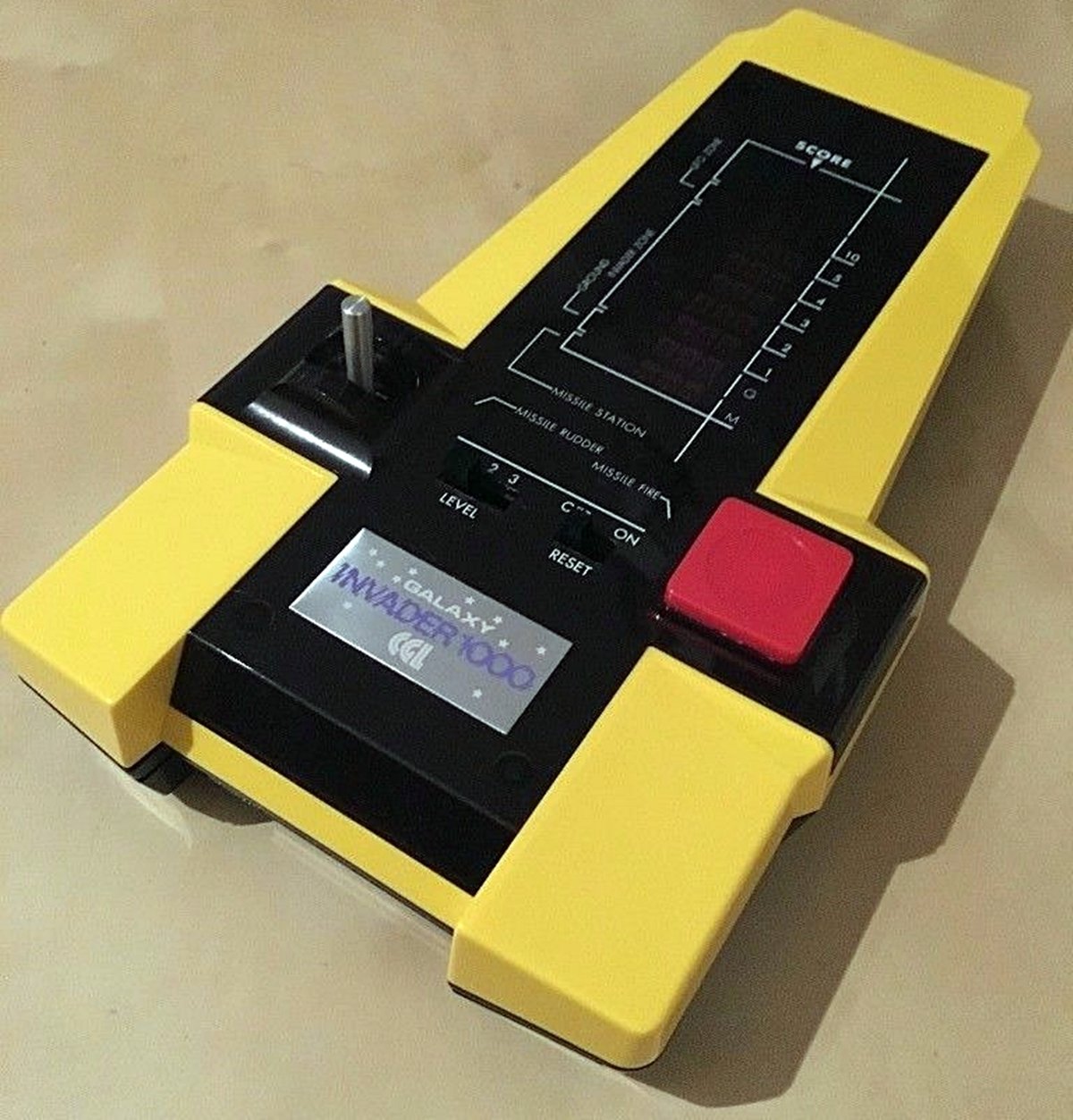 Computer Games Limited (CGL) were a British company based in London. Their parent company was called Dennis Baylin Trading Ltd., and their main business was importing and badging games from Tomy and Gakken under the CGL brand name. They also imported the Nintendo Game & Watch series of games. Eventually Amstrad took them over and they were no more. 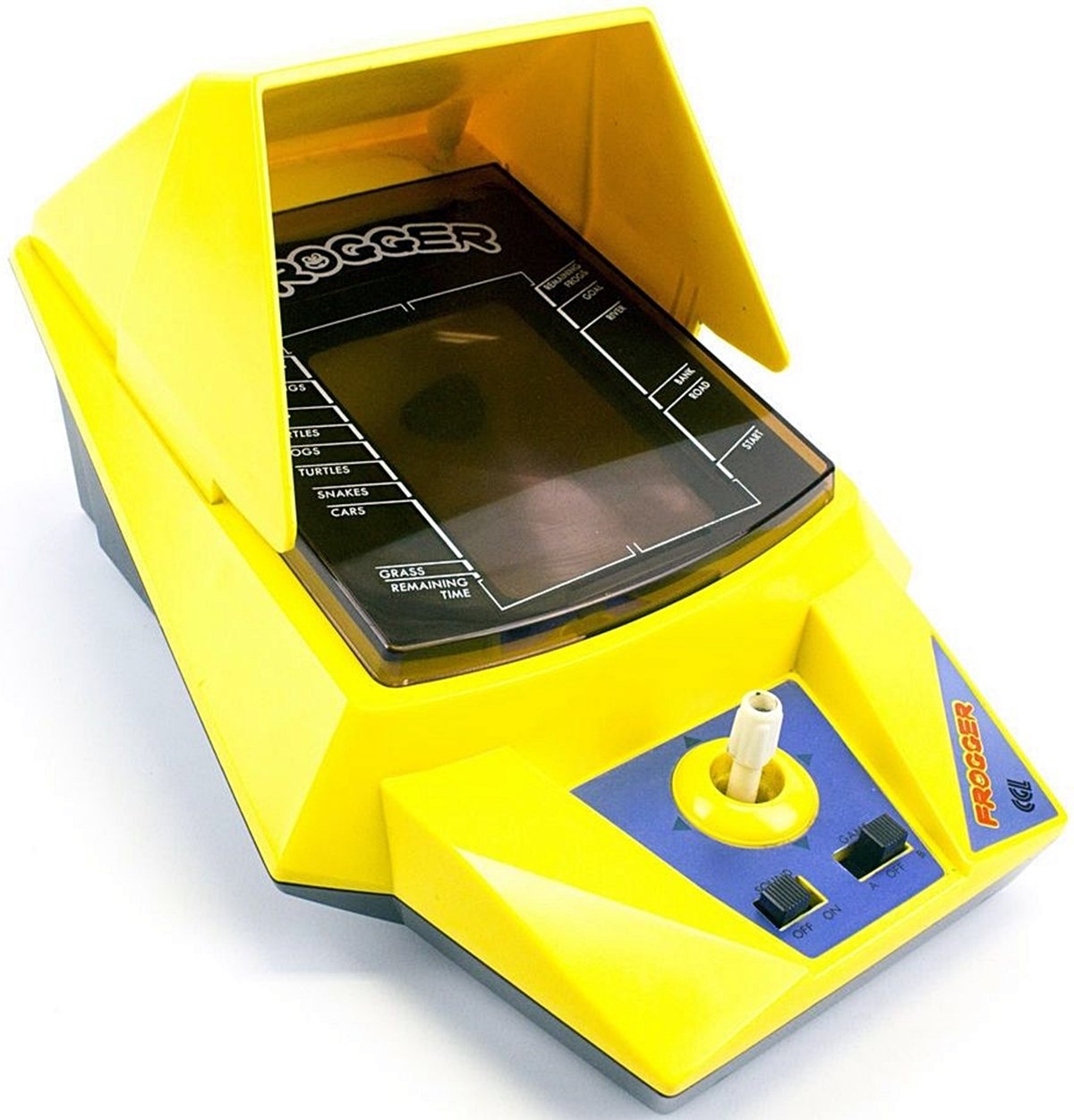 Be sure to share this post with your fellow 80s kids, so they too can take a nostalgic look back at the quality handheld electronic games of our youth!