Who doesn’t love a good freebie? Nowadays you don’t get owt for nowt. Any product promotions usually involve texting a code at great expense and even then there is no guarantee of a win. In the 80’s and early 90’s they were literally giving stuff away. Let’s take a look back at some of the best! 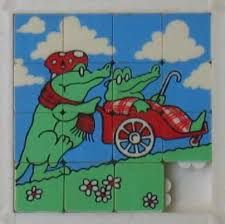 Were you lucky enough to get one of these fun crocodile puzzles that came in boxes of Coco Pops? There were 4 different versions to collect. 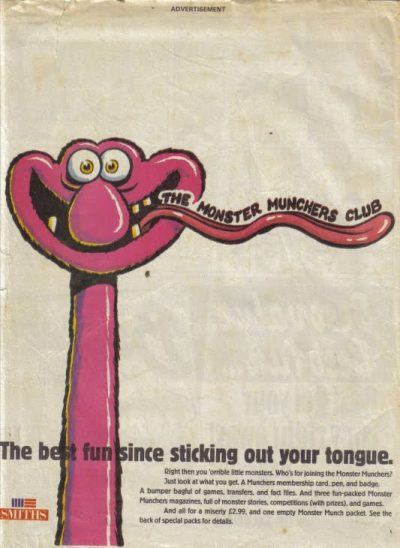 Were you a member of The Monster Munchers Club? All members received magazines, a membership card and an audio cassette featuring stories about your favourite Monster Munch Monsters plus many more membership perks!

In the 80’s we collected tokens from Yorkie bar packaging and sent them off to exchange for one of these shiny enamel pin badges. 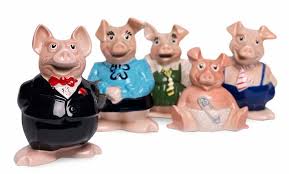 Possibly the most iconic collectable of the 80’s were the Natwest Pigs. You were awarded a different pig every time you reached a target savings amount. Did anyone manage to collect them all? 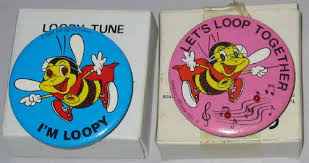 In the early 90’s we went loopy for these musical badges. Tokens on the packaging could be exchanged for one of 3 badges. Each one played a tune and had 2 little red lights. 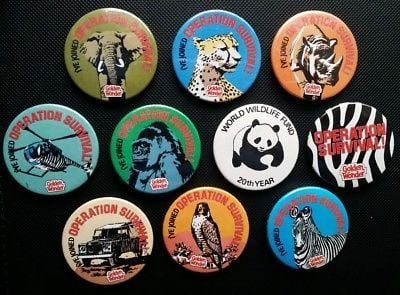 For every 10 tokens you managed to collect from packets of Golden Wonder crisps, you would receive a badge and 10 pence would be donated to the WWF charity. Eating crisps to help save the planet – winner! 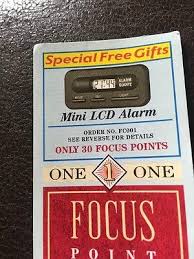 If anyone in the family was a smoker, you will certainly recognise these! The more you smoked, the more goodies you could send off for! 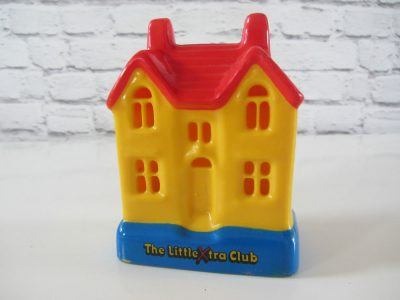 If you weren’t collecting piggy banks from Natwest, you might have used one of these to collect your pocket money. Were you a member of Halifax Bank’s Little Xtra Club? 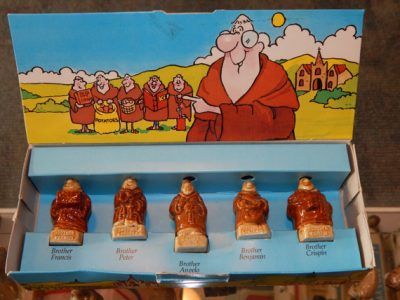 These little guys were made by Wade for KP crisps in 1983. Wade also produced the Natwest Pigs. These are quite rare now, so we would love to see your photos in the comments! 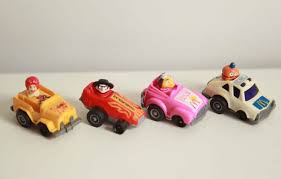 There have been some great toys in McDonalds Happy Meals over the years but these were the best! Known as Fast Macs, these were given out with Happy Meals back in 1985. 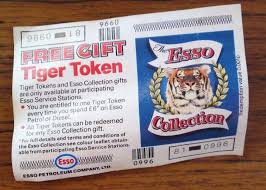 Did your Dad collect Tiger Tokens from Esso? Every time you filled the car you would receive more tokens. These could eventually be exchanged for cuddly toys or theme park tickets. 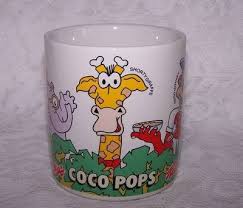 Wow this is a classic! The musical Coco Pops mug played the jingle from the TV advert every time it was lifted off a surface. If you were lucky enough to have one of these you will probably remember the distorted jingle once the non replaceable batteries started to run down.