Throughout our childhoods, Disney released animated feature classic after animated feature classic and also released a plethora of brilliant animated TV series which we loved rushing home from school to watch on an afternoon. From Aladdin to The Lion King, from Rescue Rangers to Tailspin, we loved following the adventures of our favourite heroes and seeing the most sinister villains have their plans thwarted.

What we also saw was a fantastic selection of video games based on various Disney properties – how many of these classics did you play growing up? 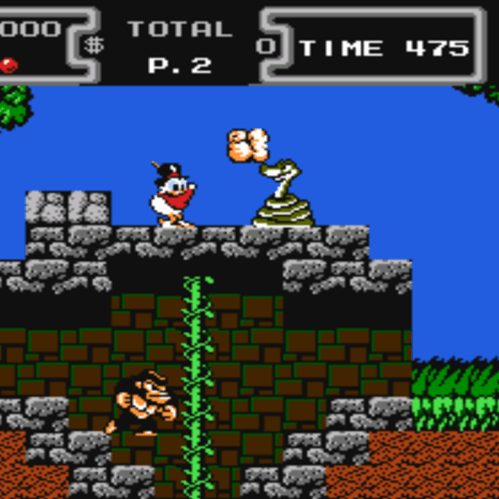 It’s impossible to hear the title DuckTales without going “Ooo-ooh” and humming the theme tune, and this classic game captured the music perfectly.

DuckTales combined platforming and adventure with great graphics for the NES. 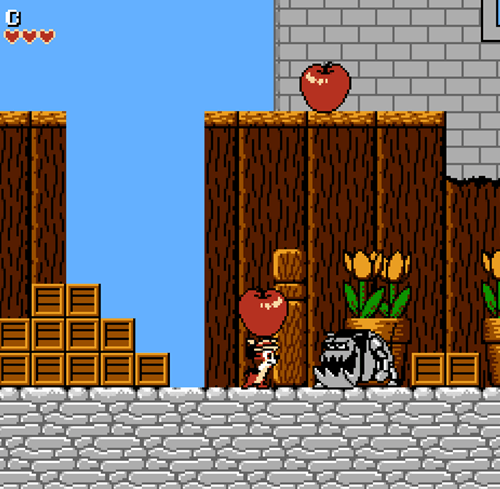 Another classic NES game based on a cartoon we loved to rush home and watch after school!

This followed the adventures of Chip and Dale, the cute chipmunks who were out to save the world. 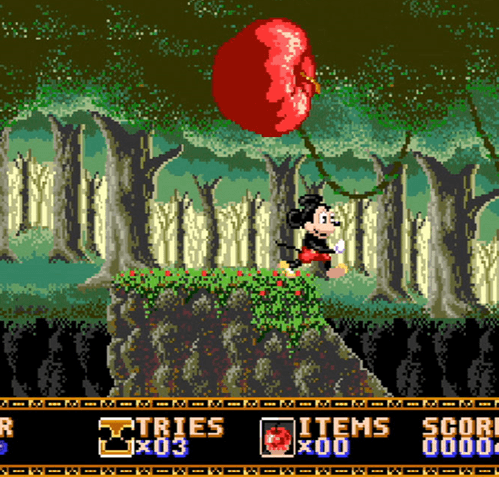 One of the best-remembered and loved Disney games of the era, this was the first game starring Mickey Mouse that really hit the big time and became a massive success as a game.

It had a perfect balance of platforming action and offered a genuine challenge. 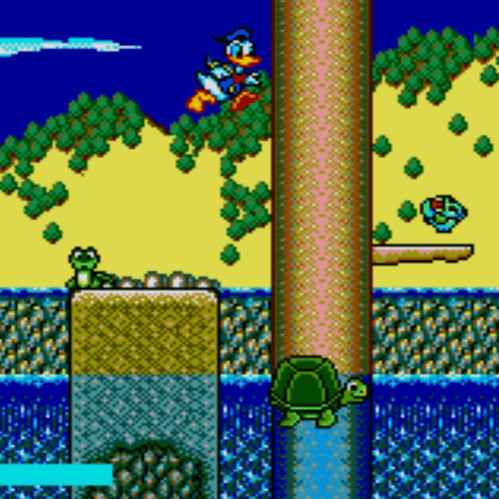 Following in the footsteps of Mickey Mouse, Donald Duck was given his own game on the Sega Master System, and for this console the graphics were outstanding.

The game was great fun but a little on the easy side compared to Mickey’s adventure. 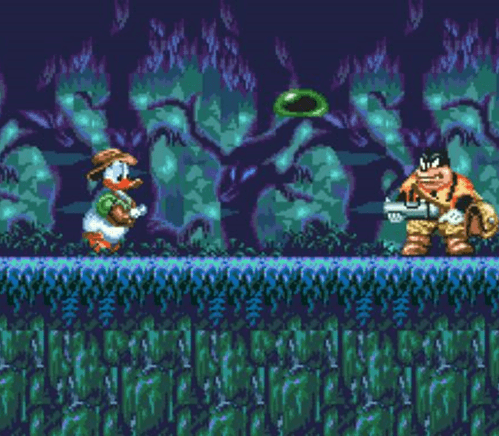 After Donald’s 8-bit outing, he got his own game on the Mega Drive, the graphics were even better, and the adventure was bigger.

…though it was still less of a challenge than Mickey’s adventures in the Castle of Illusion. 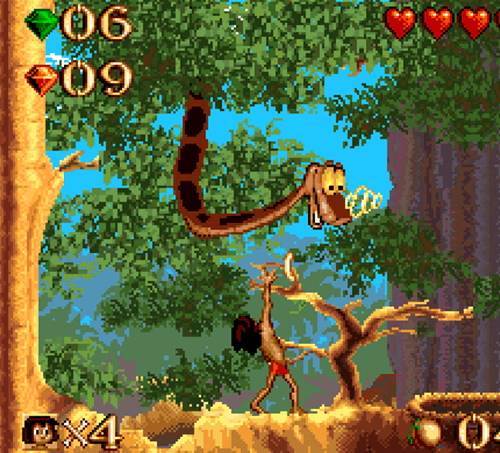 Released a very long time after the film released, this was a tough game that captured the look and sounds of the movie perfectly.

It took us right back to one of our favourite Disney animated films. 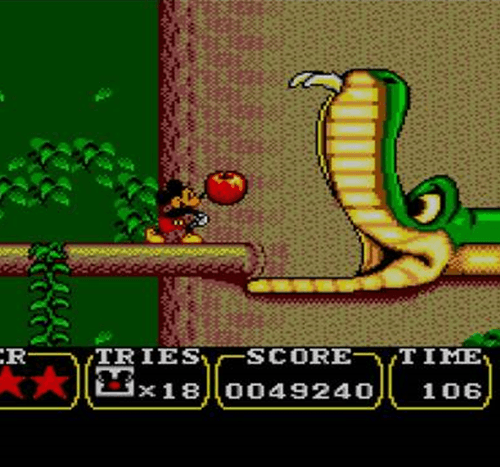 A sequel of sorts to Castle of Illusion on Sega’s 8-bit console, this improved upon the graphics of the original game.

It looked wonderful but was a lot easier than Mickey’s first adventure. 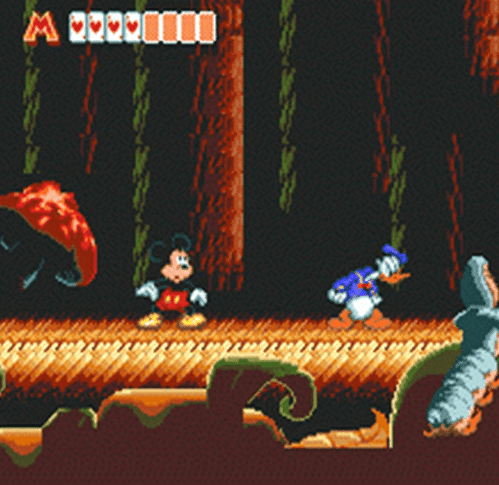 Another semi-sequel to Castle of Illusion but this time on the Mega Drive and bringing Donald Duck and Mickey Mouse together in a game.

This was a fantastic adventure with some great levels that still look and play well today! 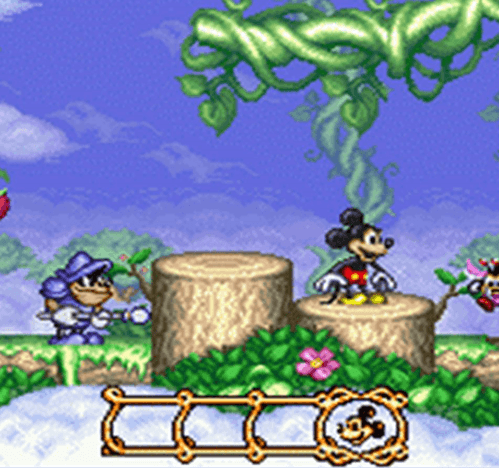 Whereas the Sega platforms had the Illusion series of games, Nintendo’s 16-bit monster saw this classic released.

The graphics were amazing at the time, and saw Mickey able to change his costumes to get different powers through the game. 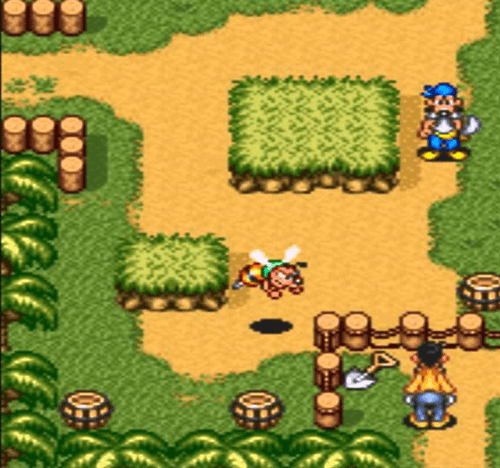 A very unusual game compared to others on this list, this was almost along the lines of the Zelda games in style.

It had that Disney magic running through it making it look and sound the part and made for a great fun adventure. 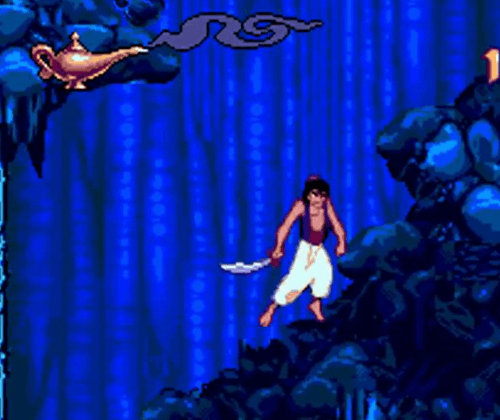 Aladdin was released on both Mega Drive and SNES but were made by different studios and so were very different games.

While the SNES game wasn’t bad, it was the Mega Drive version that went down as an absolute classic! 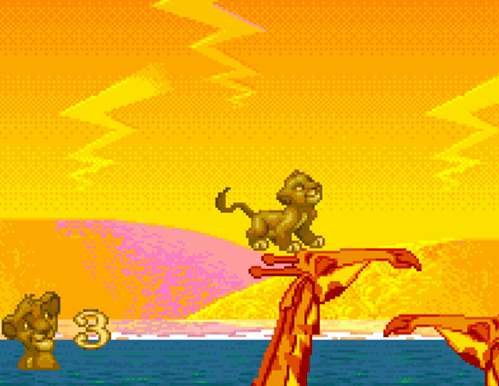 This game had some of the best graphics of the time, looking just like the animated movie that it was based on, it also had wonderful music and it was hard as nails.

Only the most hard-core gamers were able to boast that they had completed this gem of a game!