12 Of Our Favourite David Jason Characters

Multi award winning Sir David John White is better known to us as David Jason. The much loved TV star has graced our screens since the early 1960’s and in 2006 he topped the ITV poll to find TV’s 50 Greatest Stars. The versatile actor has featured in comedy and drama TV shows becoming a national treasure. Let’s look back at some of our favourite David Jason characters! 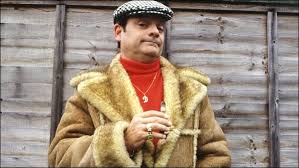 We have to start with the best of the lot – Del Boy! Market Trader Derrick Trotter was the definition of a wheeler and dealer. Along with his plonker brother Rodney, Del was always on the look out to make a few quid. Only Fools and Horses went on to become one of the all time greatest comedy shows. 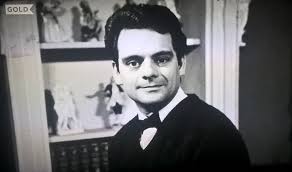 One of his earliest TV appearances saw him playing the part of dodgy boxing promoter Bernie Kilroy in Crossroads way back in 1964. 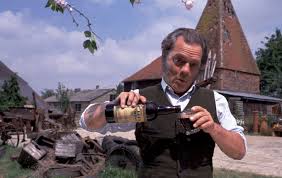 What a lovely Sunday night show. The Darling Buds of May followed the lives of the Larkin family who lived on a rural farm. Catherine Zeta Jones starred as oldest daughter Mariette in her breakout TV role. Perfick! 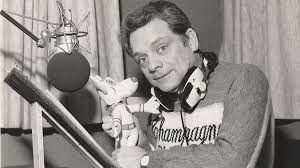 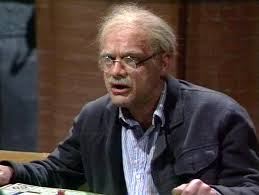 David Jason played the part of elderly Blanco Webb in Porridge. It was an unusual casting because Jason was only in his 30s at the time. 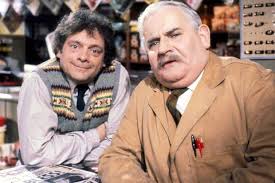 David joined up with Ronnie Barker once again in 1976 when he starred in the hilarious Open all Hours as Awkright’s nephew Granville. He returned to our screens recently as Granville in follow up Still Open all Hours. 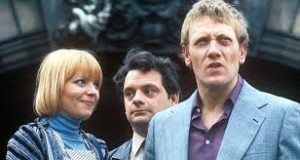 Lucky Feller is considered by some to be the inspiration for Only Fools and Horses. David Jason played the role of Bernard ‘Shorty’ Mepstead who was very similar to the Rodney character is Only Fools and Horses. His on screen brother was played by Peter Armitage, who went on to play the part of Bill Webster on Coronation Street. 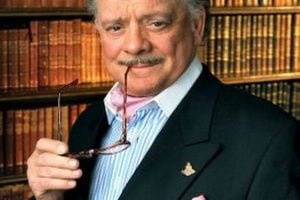 Crime drama Diamond Geezer featured David as jewel thief and professional conman Des. The show ran for 2 series on ITV between 2005 and 2007. 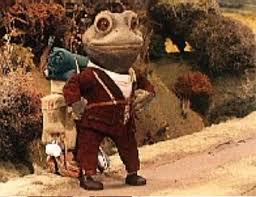 Another famous character from our childhood was voiced by David Jason. He provided the voice for Toad in both the 1983 Wind in the Willows movie and the TV series which followed. 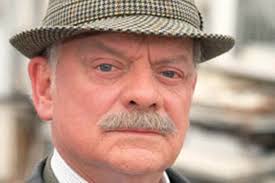 Between 1992 and 2010, David took on a serious role when he appeared as Detective Inspector Jack Frost in the ITV drama, A Touch of Frost. Frost is sensitive and caring but lives a very untidy and unhealthy lifestyle. He hates paperwork and often gets in trouble with his superiors.

In the 1989 comedy show, A Bit of a Do, David plays working class Yorkshire man Ted Simcock. He is keen to climb the social ladder but his eye for the ladies often gets him into trouble. 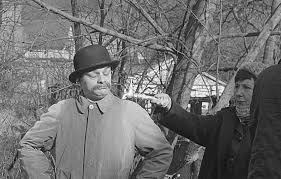 In 1967 David Jason starred in the comedy sketch show, Do Not Adjust Your Set where he played the part of umbrella carrying Captain Fantastic.