QUIZ: How Many Of These 80’s Advertising Slogans Do You Remember?

In the 80’s the commercial breaks that interrupted our favourite TV shows were full of clever slogans and jingles that would stay in your head all day long. For today’s dose of nostalgia, let’s go back at look at some of our favourite slogans. 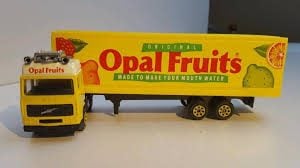 These really were made to make your mouth water, especially the purple ones! Opal Fruits started out in 1960 before changing their name to Starburst in 1998. 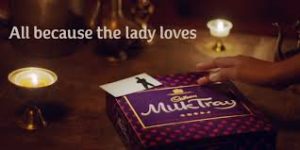 The Milk Tray Man was a James Bond like character who would have to battle through some sort of dangerous scenario to deliver the chocs, all because the lady loves. Bit easier nowadays when you can pop to garage to pick some up! No excuses lads! 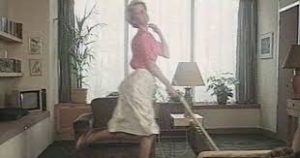 If you weren’t doing the shake and vac then were you actually born in the 80’s? This little ditty was an ear worm for us all and had housewives across Britain tossing powder in the air and dancing around their hoovers. 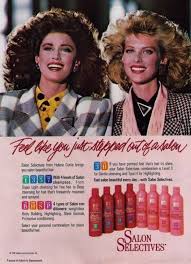 Come on then ladies, who sported a perm in the 80’s? Salon Selectives was a shampoo that claimed you would get that post salon feeling after you stepped out of the shower with one of the cheesiest adverts of the 80’s. 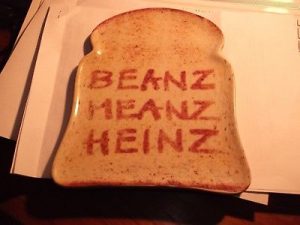 Everyone’s favourite quick tea was beans on toast and this simple but effective slogan stuck in our heads helping Heinz to become the best selling brand of beans in the UK. 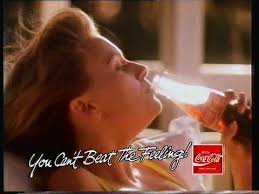 One of the best ever commercial jingles was brought to us by this cheesetastic Coca Cola advert. 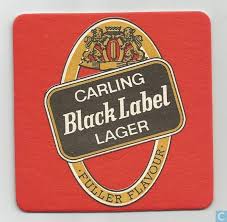 I bet he drinks Carling Black Label was the ultra blokey slogan used by this drinks manufacturer in a series of amusing adverts. In 1997 Carling dropped the black label part of the name. 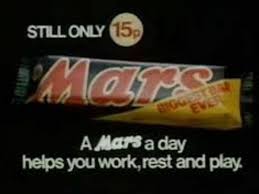 Mars played on the apple a day keeps the doctor away saying to encourage us to see the Mars bar as one of our five a day. Jamie Oliver wouldn’t be having any of this nowadays! 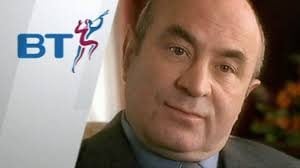 Before texting, Facebook, Twitter and Instagram came into our lives it was good to talk. Popular cockney actor Bob Hoskins was hired to try to encourage more men to use the phone, rather than stressing about the bill! 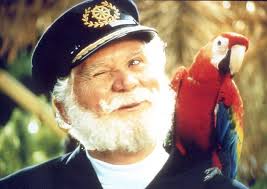 Captain Birdseye was serving up plates full of fish fingers to his crew all through the 80’s. His catchphrase, only the best for the captains table was used to persuade us to buy Birds Eye. 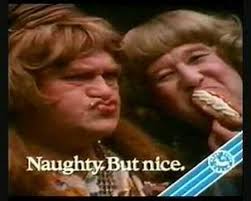 This advert is unique as it is not associated with a particular brand of cream cake, but is an advert for The National Dairy Council. The naughty but nice catchphrase was coined by a young Salman Rushdie and uttered by celebrities including Les Dawson and Larry Grayson. 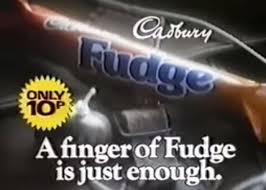 This chocolate snack was aimed at parents of toddlers who wanted a treat that wasn’t bigger than their little darling’s head. A finger of fudge was just enough!