Every generation has notable people from all walks of life who have made a big impact and either had a big influence on others in their field, or on the public in general. Some are around for years, some are there and then suddenly seem to disappear without trace, having left their mark. With that in mind, let’s take a look at some of the most influential people from the 80s… 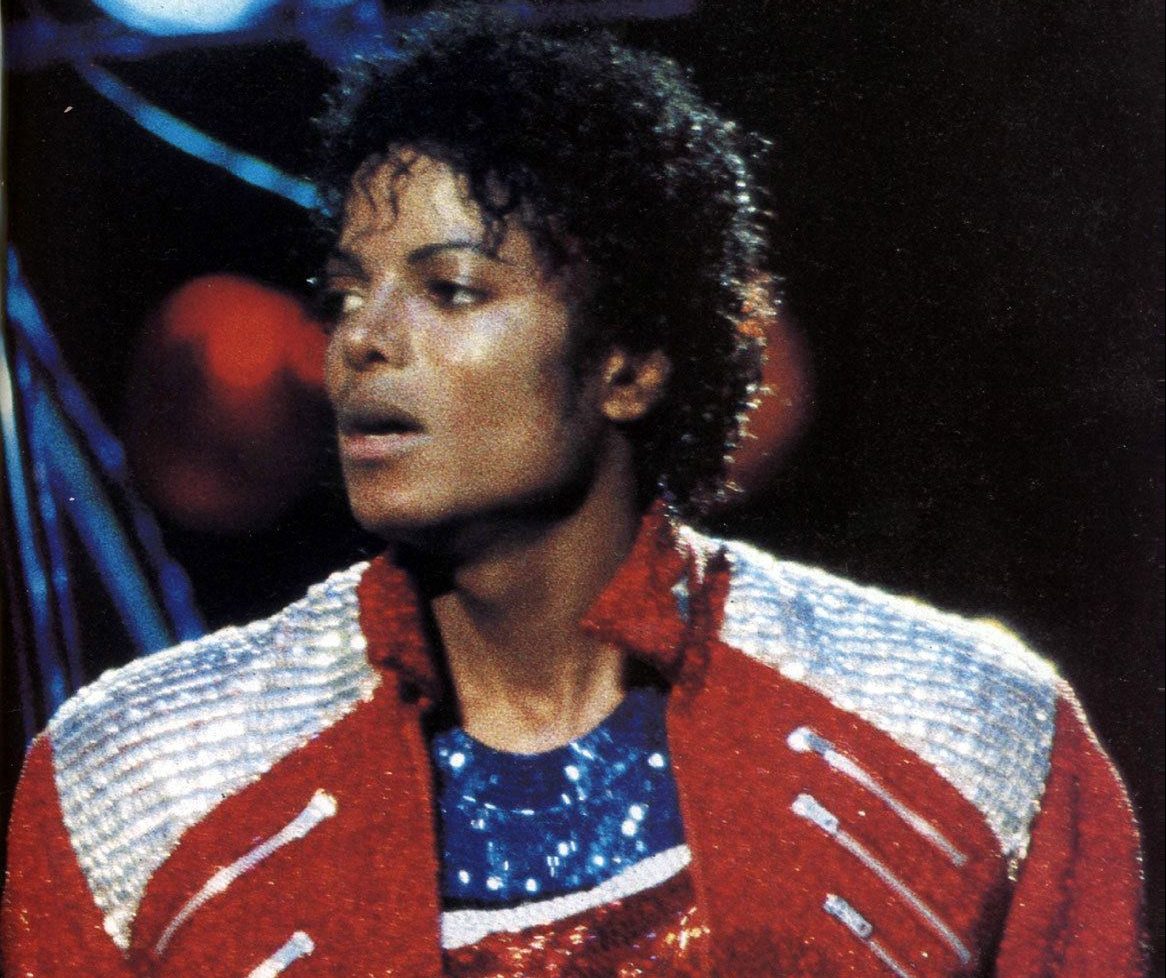 Michael Jackson had been around for years already, performing with his brothers in the Jackson 5, but it was in the 80s that we saw albums like Thriller released, and he showed how music videos could also be used to maximum effect! 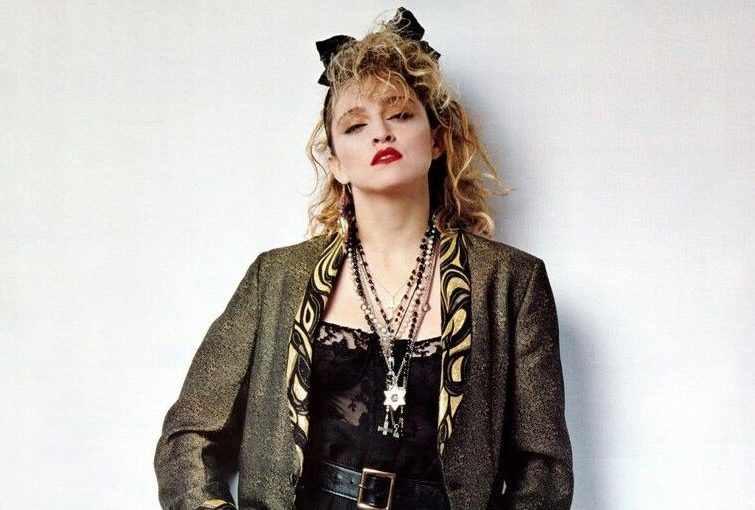 Madonna had a massive influence on teen girls everywhere, they all wanted to be like Madonna, and so it wasn’t just her music but her fashion sense and style that was copied, too. Madonna played a big part in 80s pop! 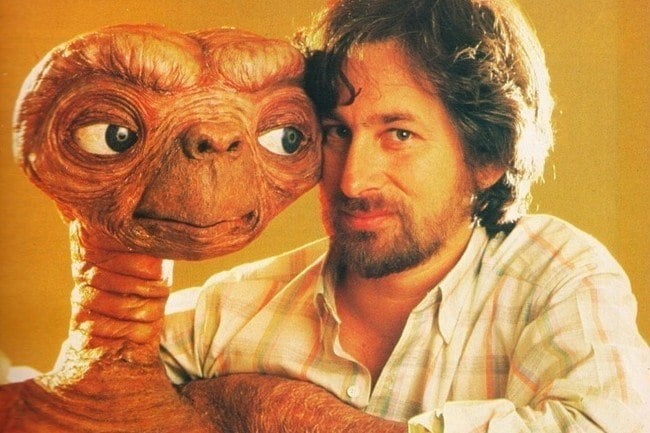 With movies like E.T – The Extra Terrestrial and Raiders of the Lost Ark, Steven Spielberg set himself up as one of the most highly-respected and acclaimed directors in the World and one who every other director aspired to be as successful as. 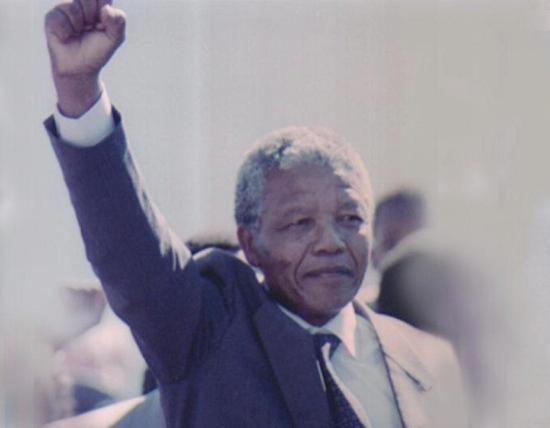 In the 80s, Mandela was still spending the last of his years in prison before he was released in the early 90s, but he never gave up and captured the respect and imagination of the world with his decorum and self-sacrifice for his beliefs, this was just the start of what he would go on to achieve! 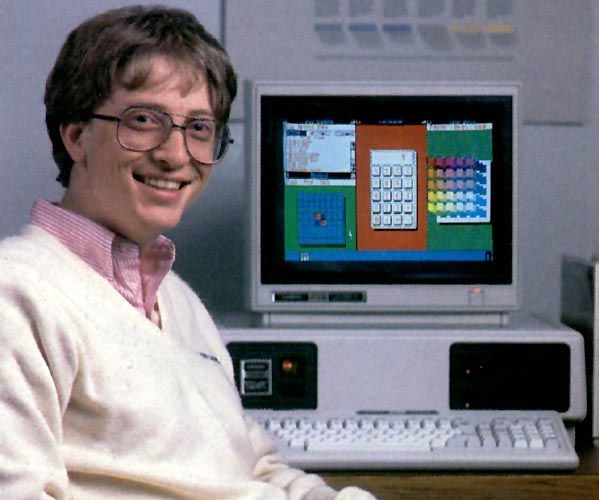 Love Microsoft products or hate them, they have been the very foundation of the way the PC market has taken off since the late 80s and beyond, and Bill Gates has been a massive part of the evolution of Microsoft all the way through it. 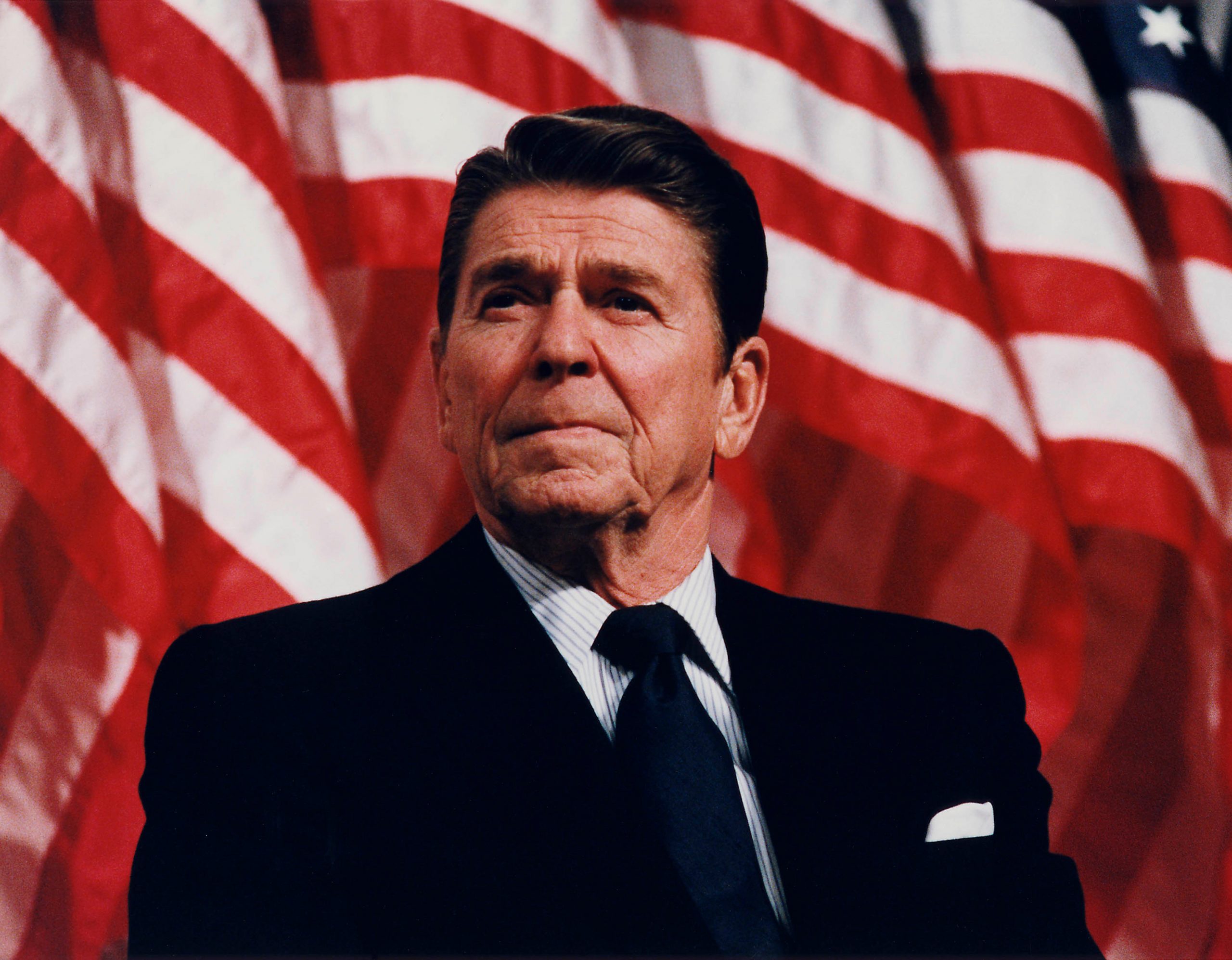 In one of the most remarkable second acts of all time, Ronald Reagan transformed himself from a B-movie actor in the 50s into the Governor of California in the 70s, and then vaulted to the US presidency in 80s.

Reagan once famously remarked that “once you’ve seen one pine tree, you’ve seen them all,” before permitting mass deforestation in US national parks. Perhaps this was an attempt to get even with his scene-stealing co-star, Peggy the chimpanzee, from 1951’s Bedtime for Bonzo. 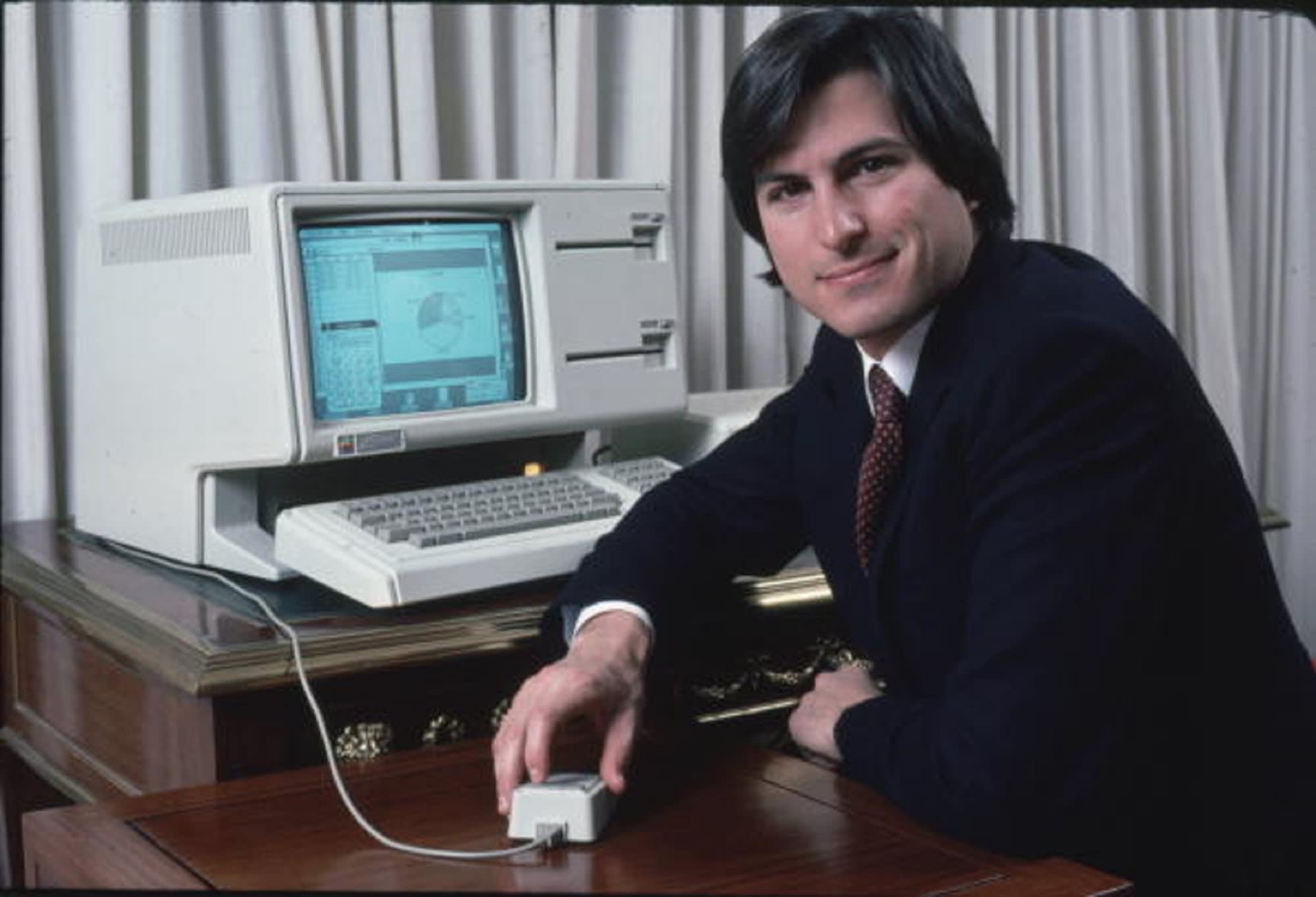 Whilst Microsoft were starting to come to the fore, Apple were also trying to make their mark with their own computers and systems, all going down a similar, but different path to Microsoft, it’s hard to understate the influence Steve Jobs has had on technology over the years. 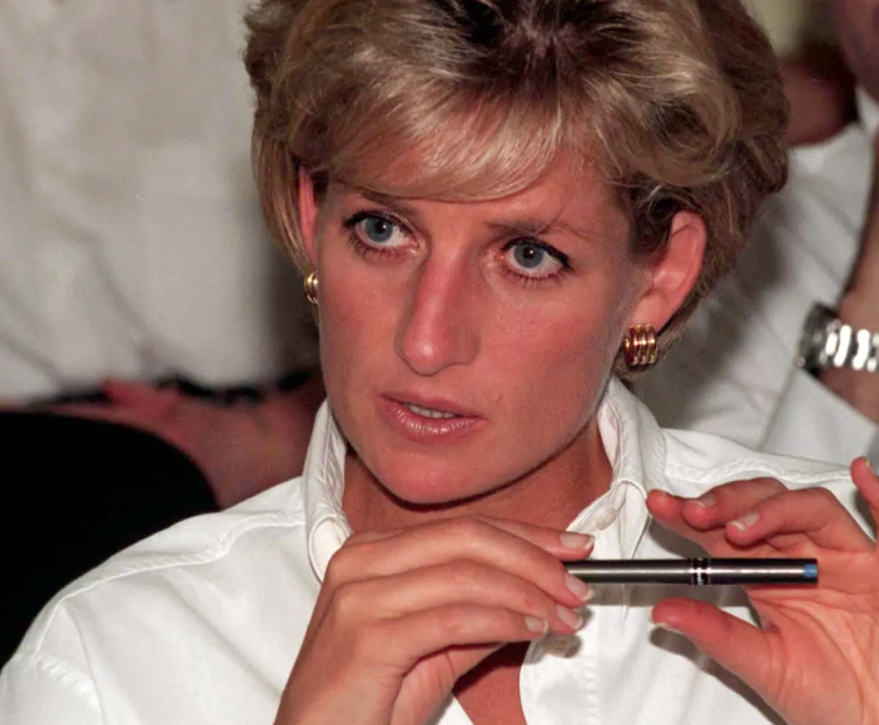 She was known as the People’s Princess and she seemed to genuinely care about people in general. It was wonderful to see someone of her stature who used her position to influence and raise awareness for various causes. 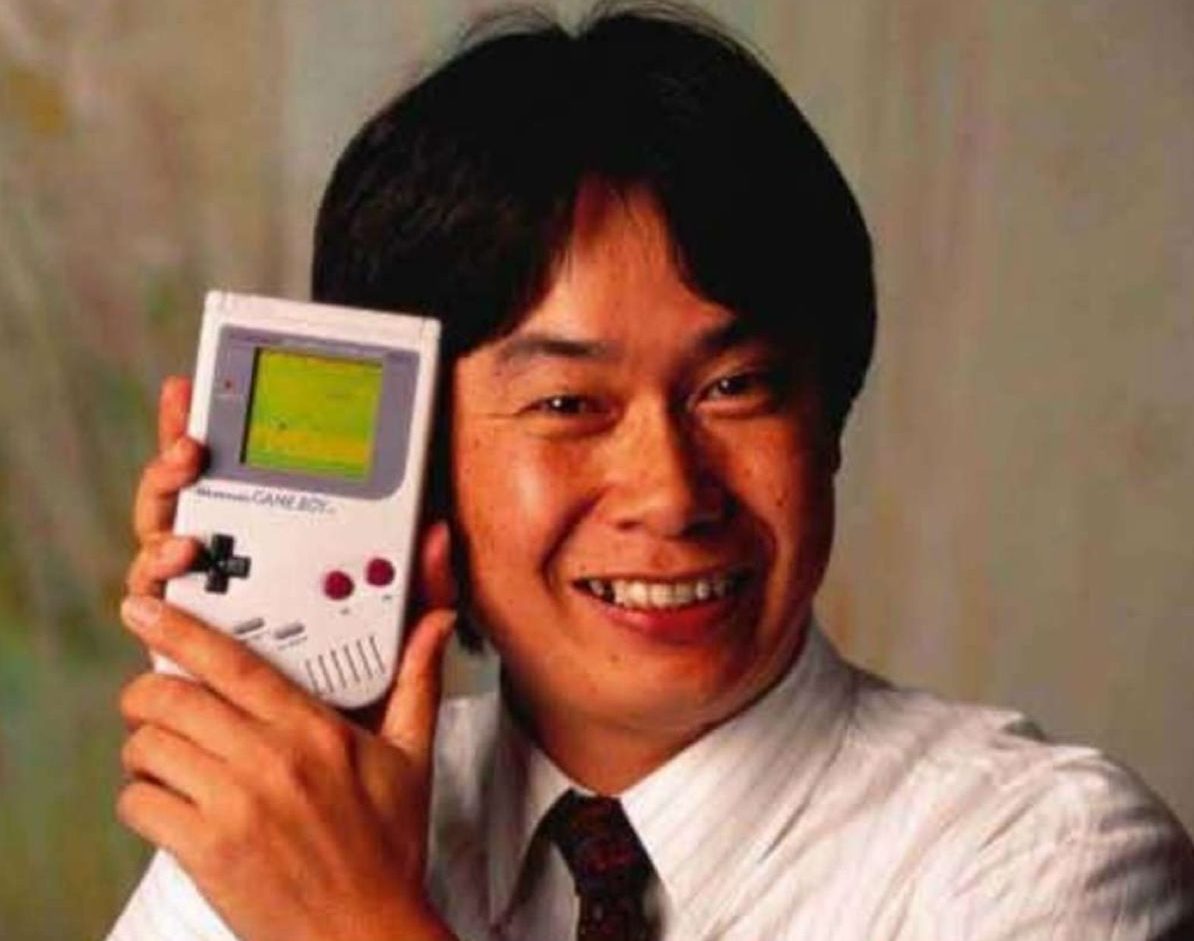 He created gaming legends including Mario, Donkey Kong and the Legend of Zelda. Shigeru Miyamoto is widely regarded as one of the most influential video games designers of all time, and he’s still going strong today! 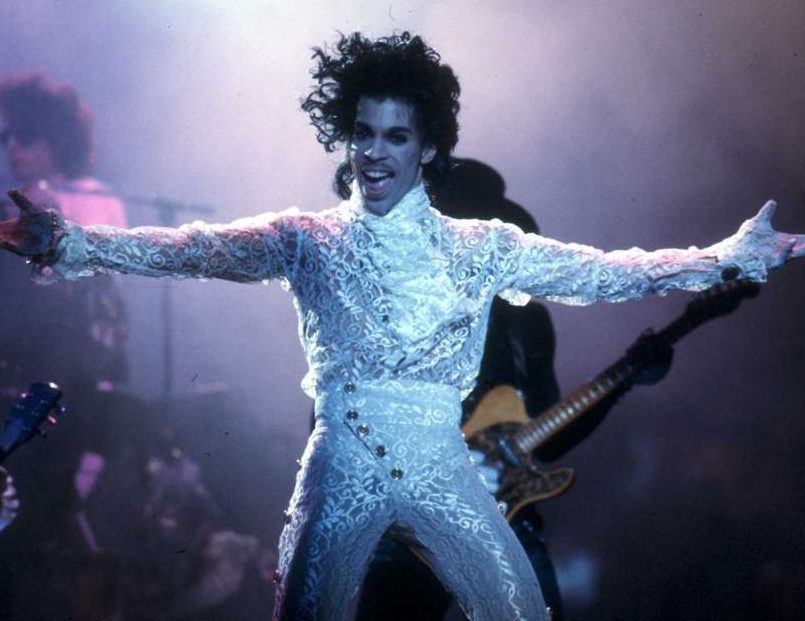 It wasn’t just the fact that Prince released so many epic songs himself, but that he was a prolific song writer, creating songs that other artists would release to huge acclaim, making him one of the single biggest influences of the pop scene in the 80s and 90s. 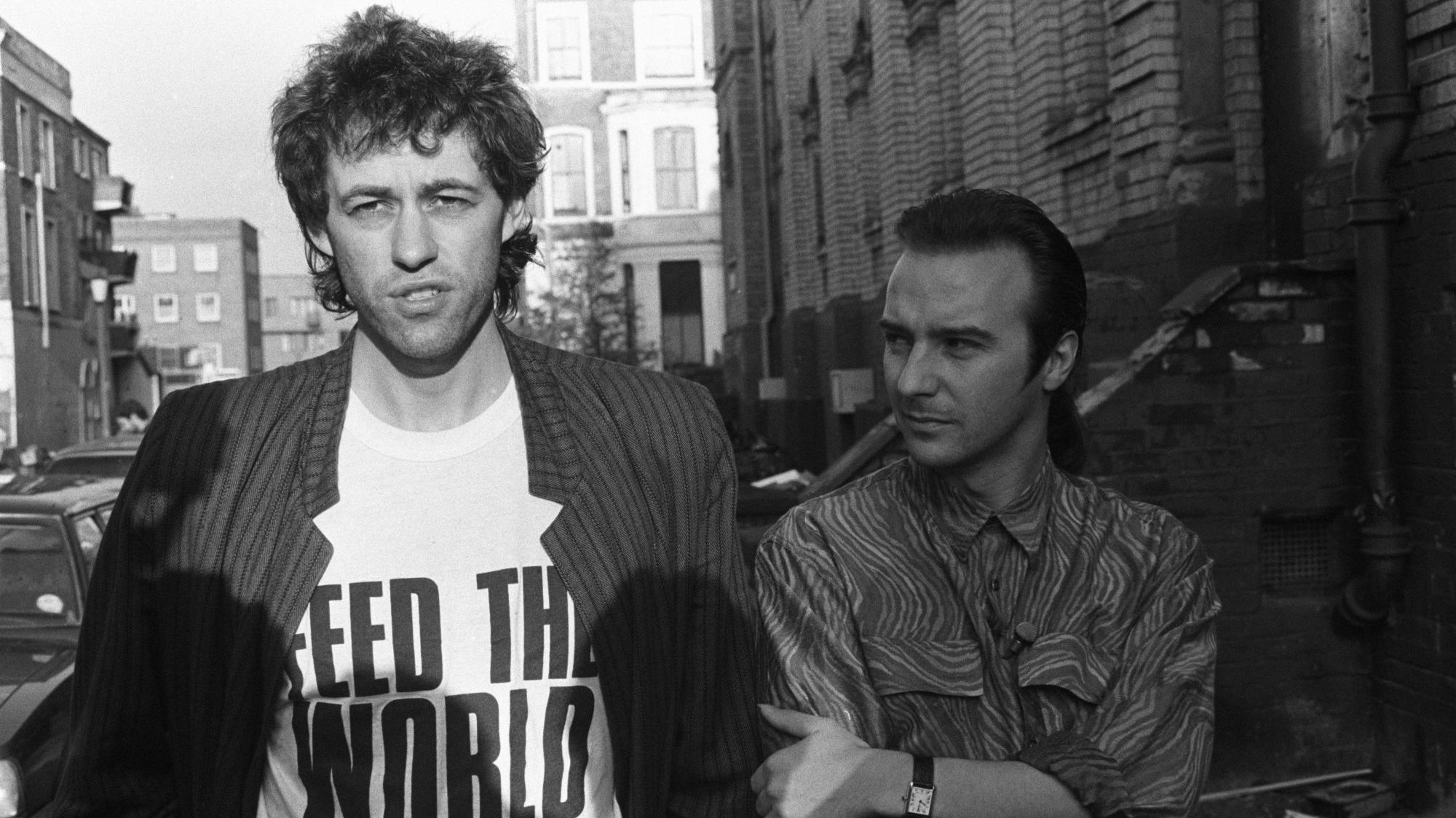 Bob Geldof managed to take the famine in Africa, which people were already aware of, and made them actually start to think about it and even talk about it, which was an amazing thing to behold. His creation of Band Aid helped to raise millions for people in need and set a new precedent for what could be achieved!