We recently compiled a list of 12 childhood books that we thought you may well have forgotten about, and we came across so many examples that we thought it only right that we share a whole load more!

Below we have listed another 12 forgotten books that we believe many of you will have read at some point during your youth. Be sure to let us know which of the books you loved, as well as sharing this article with a bookworm friend! 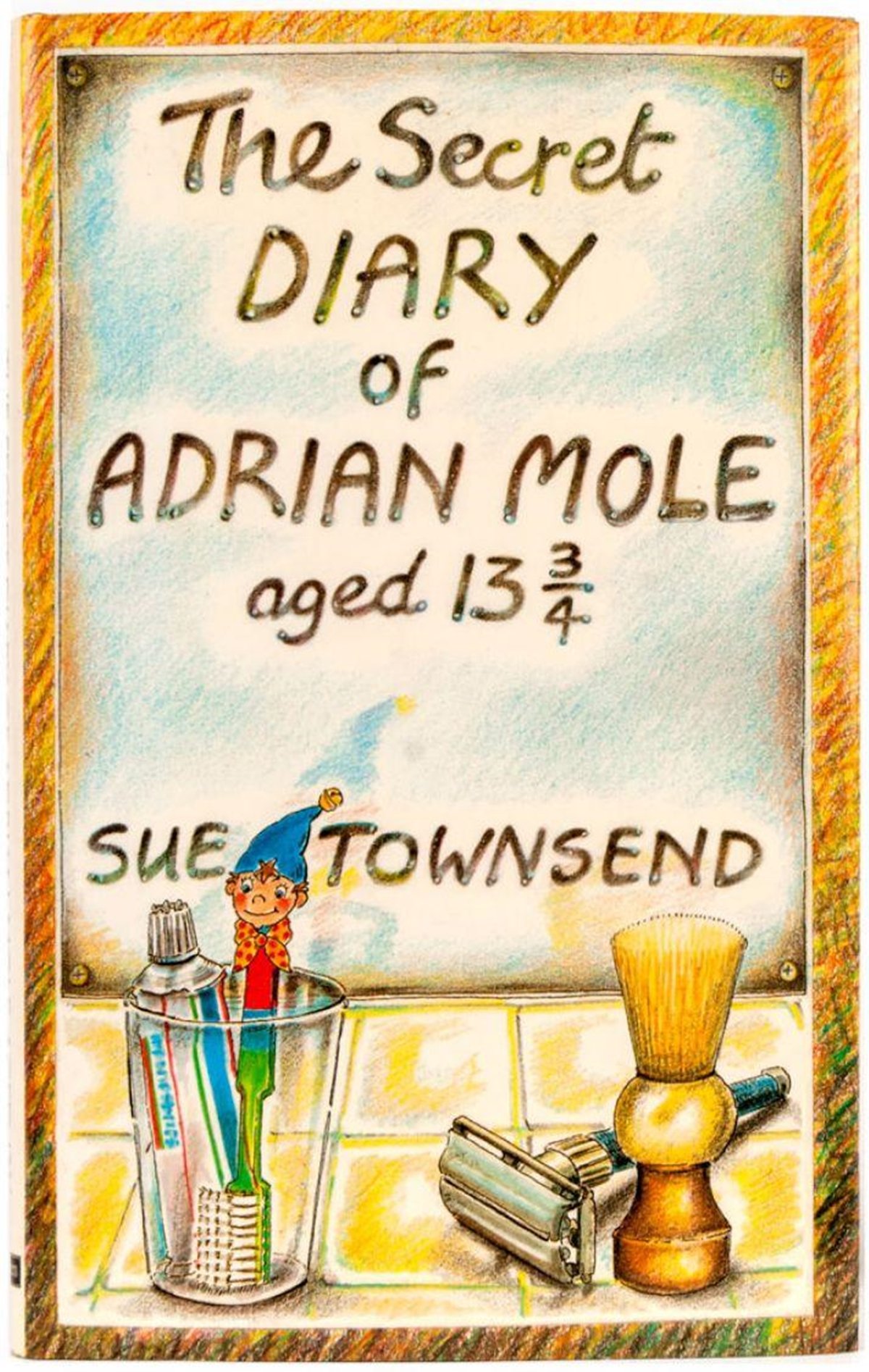 ‘The Secret Diary of Adrian Mole, Aged 13¾’ was the first of 8 Adrian Mole books, all written by the English author Sue Townsend. Despite Adrian Mole being a fictional character, the books were all written in the form of a diary. Did you read them? 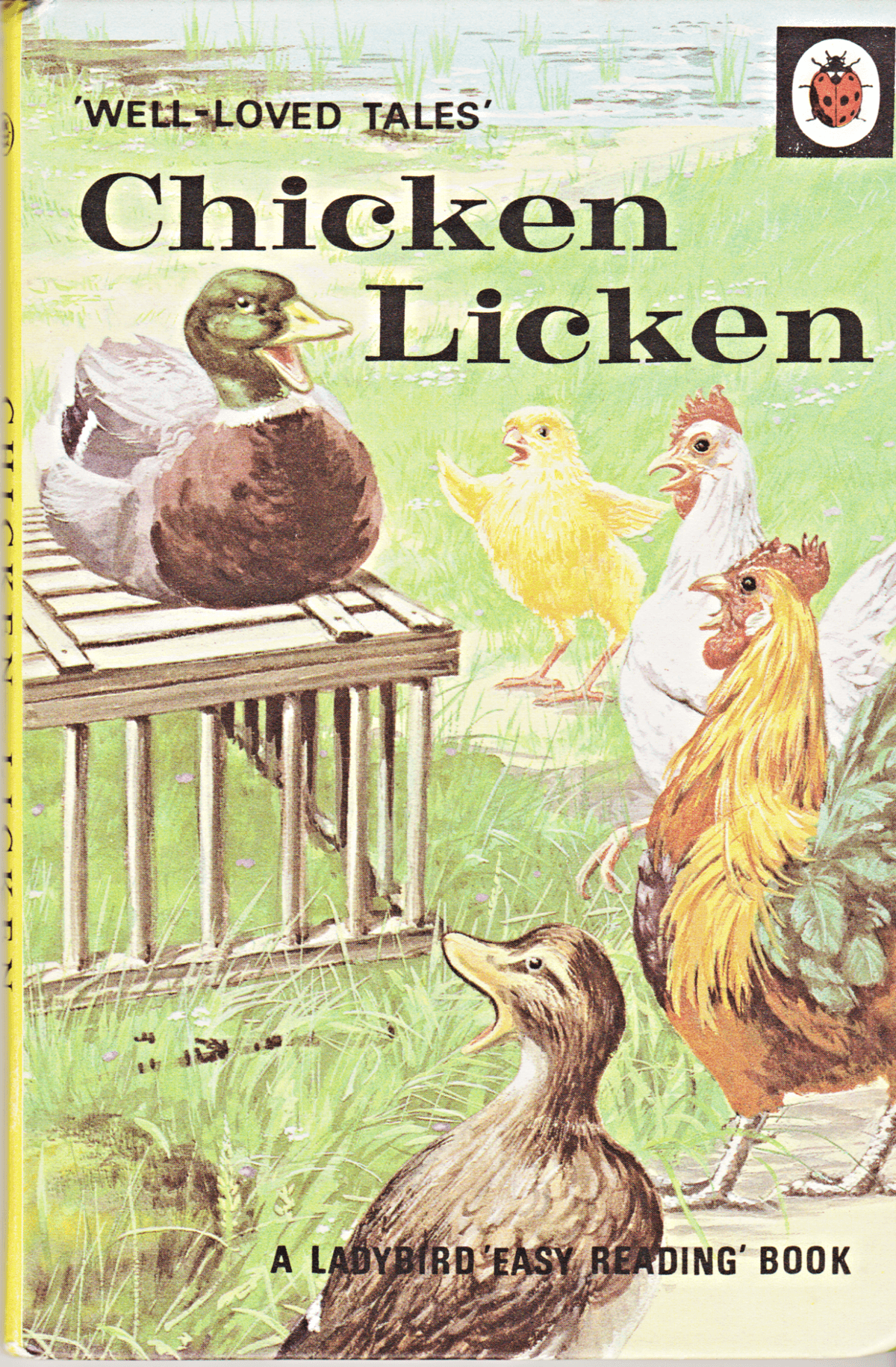 The Chicken Licken book we remember reading was published by Ladybird, and told the sad story of poor old Chicken Licken who really believed that the sky was going to fall on his head.

3. There Was An Old Lady Who Swallowed A Fly 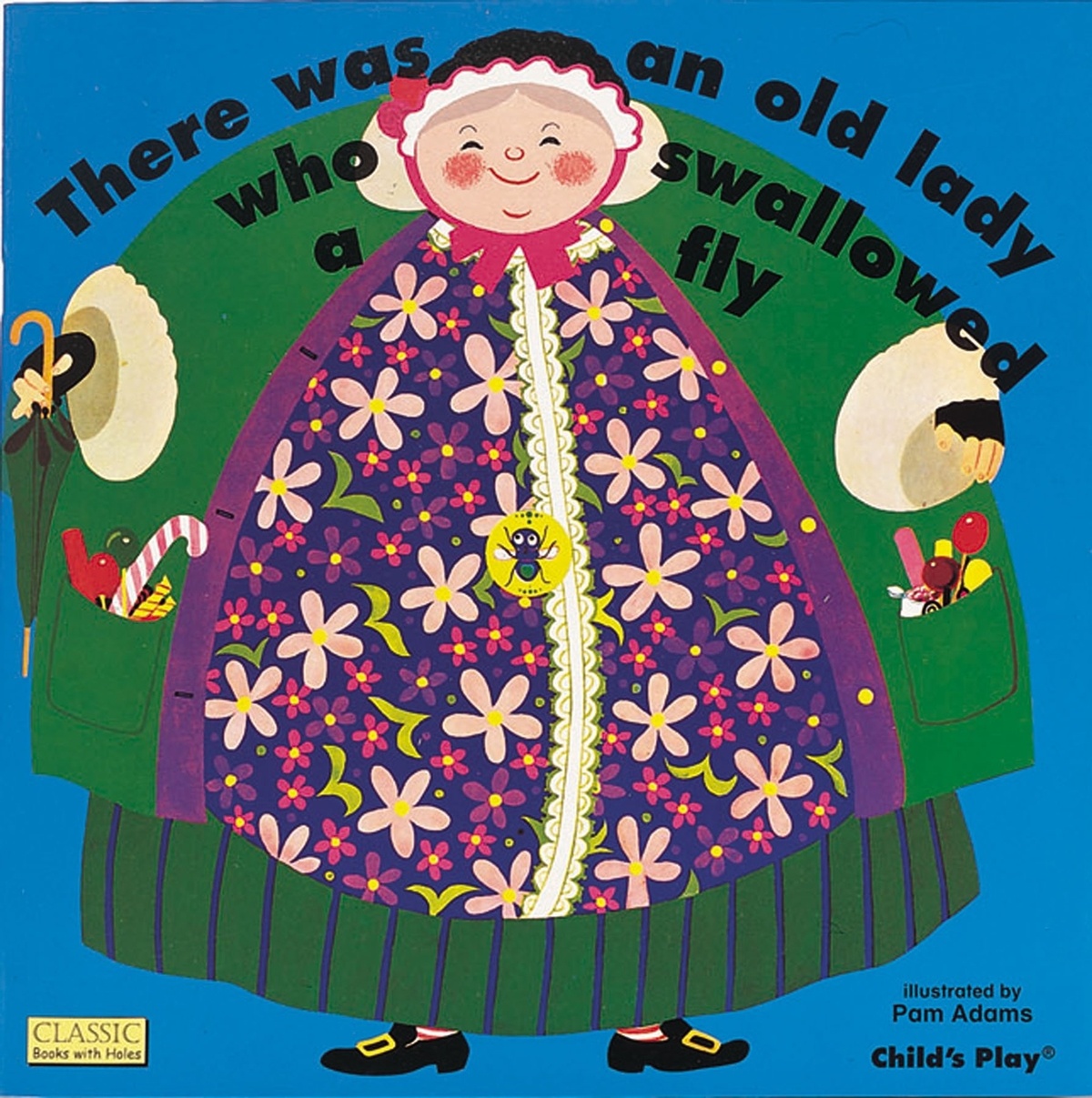 Many of you will know the ‘there was an old lady who swallowed a fly’ rhyme, but how many of you remember reading the book that visualised the old lady’s disgusting culinary habits? 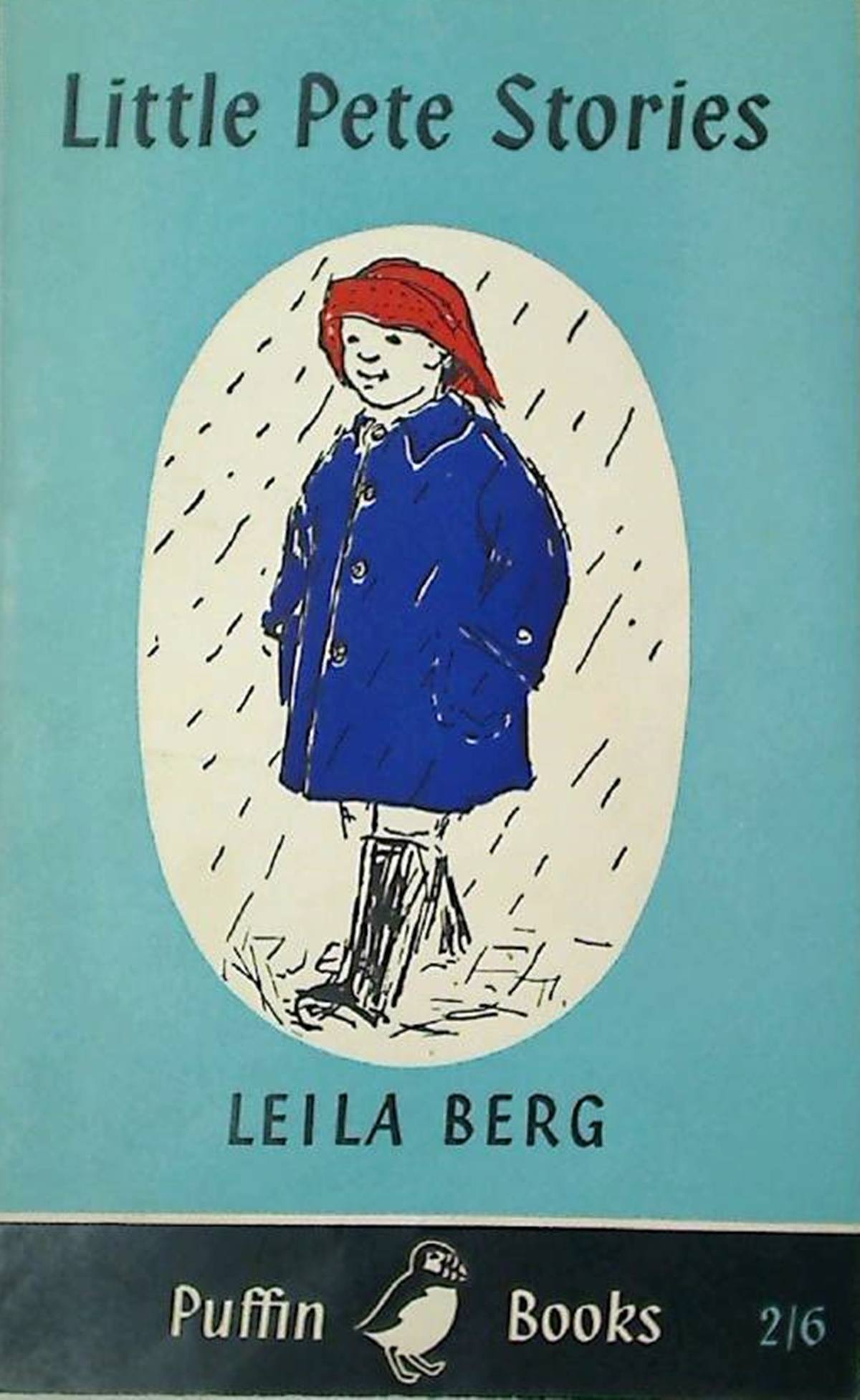 Who remembers the delightful ‘Little Pete Stories’ by Leila Berg? The stories were first read on ‘Listen With Mother’ on BBC radio and told the story of Little Pete, a tough four-year-old who is always alone except for his shadow, whom he considered a friend. 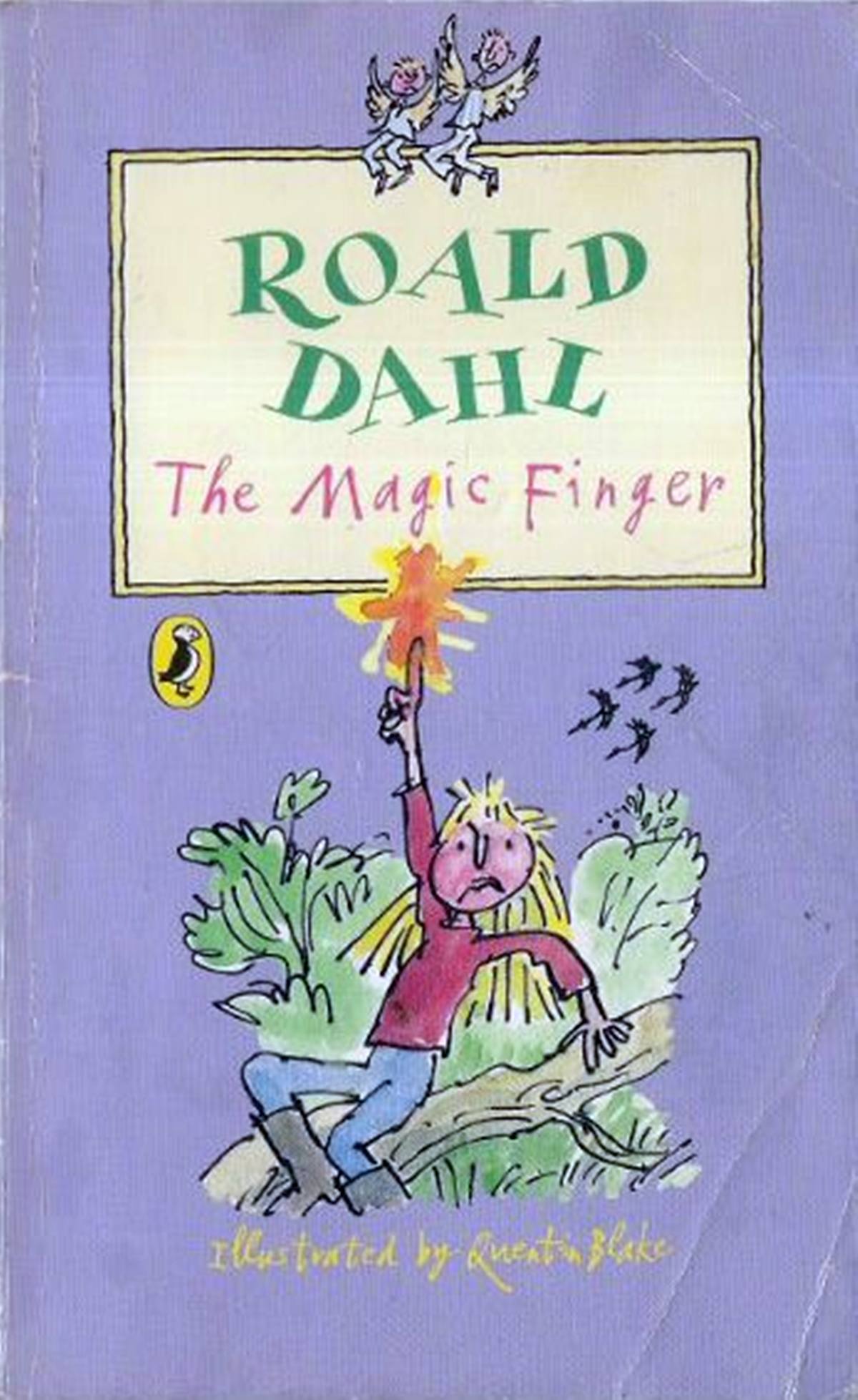 Perhaps not one of Roald Dahl’s most loved and remembered books, The Magic Finger tells the story of a little girl whose magic finger takes over when she’s very very angry. 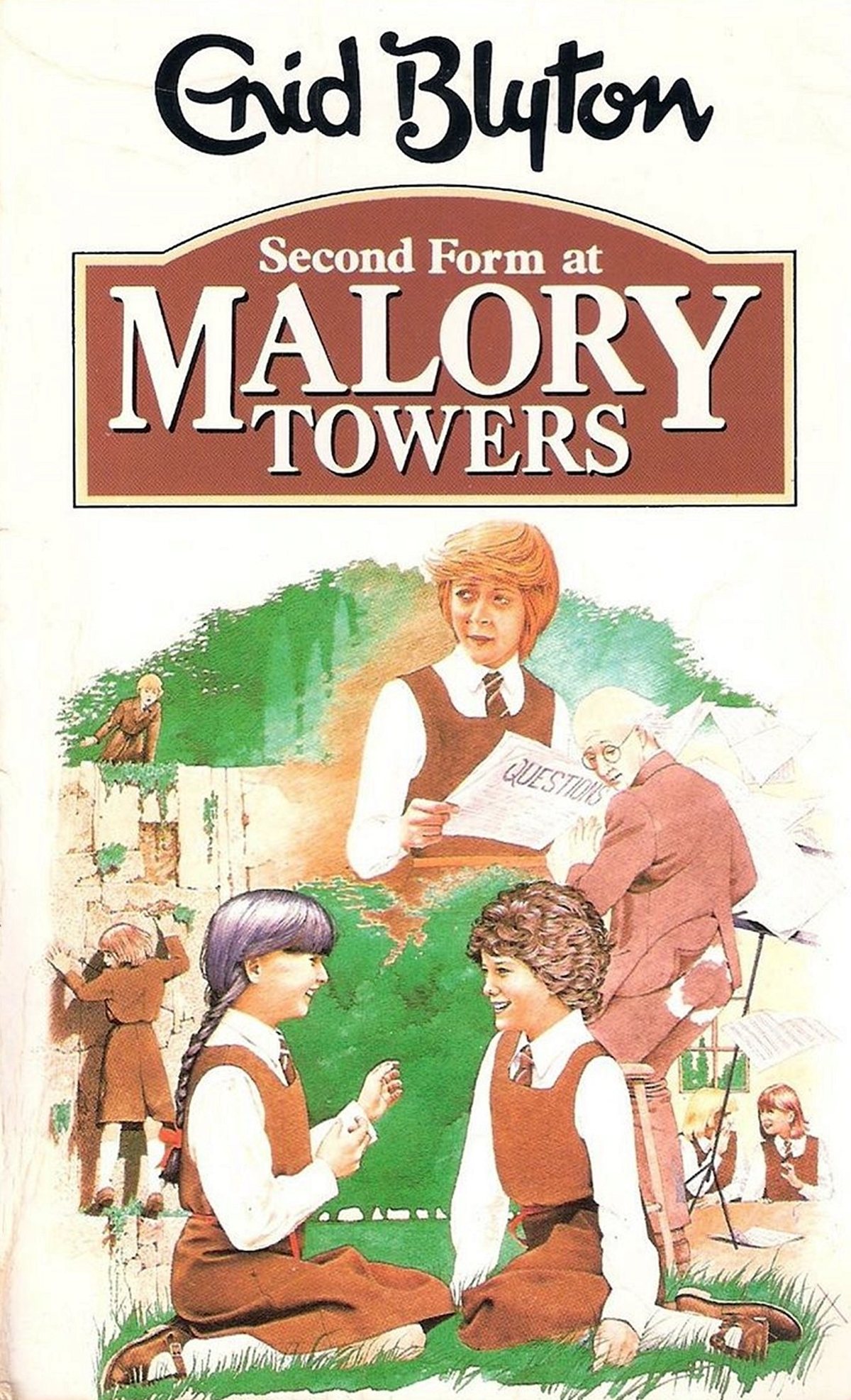 The Malory Towers series by Enid Blyton consisted of 6 books about Darrell Rivers and her friends Sally, Alicia and Mary-Lou, enjoying (and being challenged by) their time at boarding school. 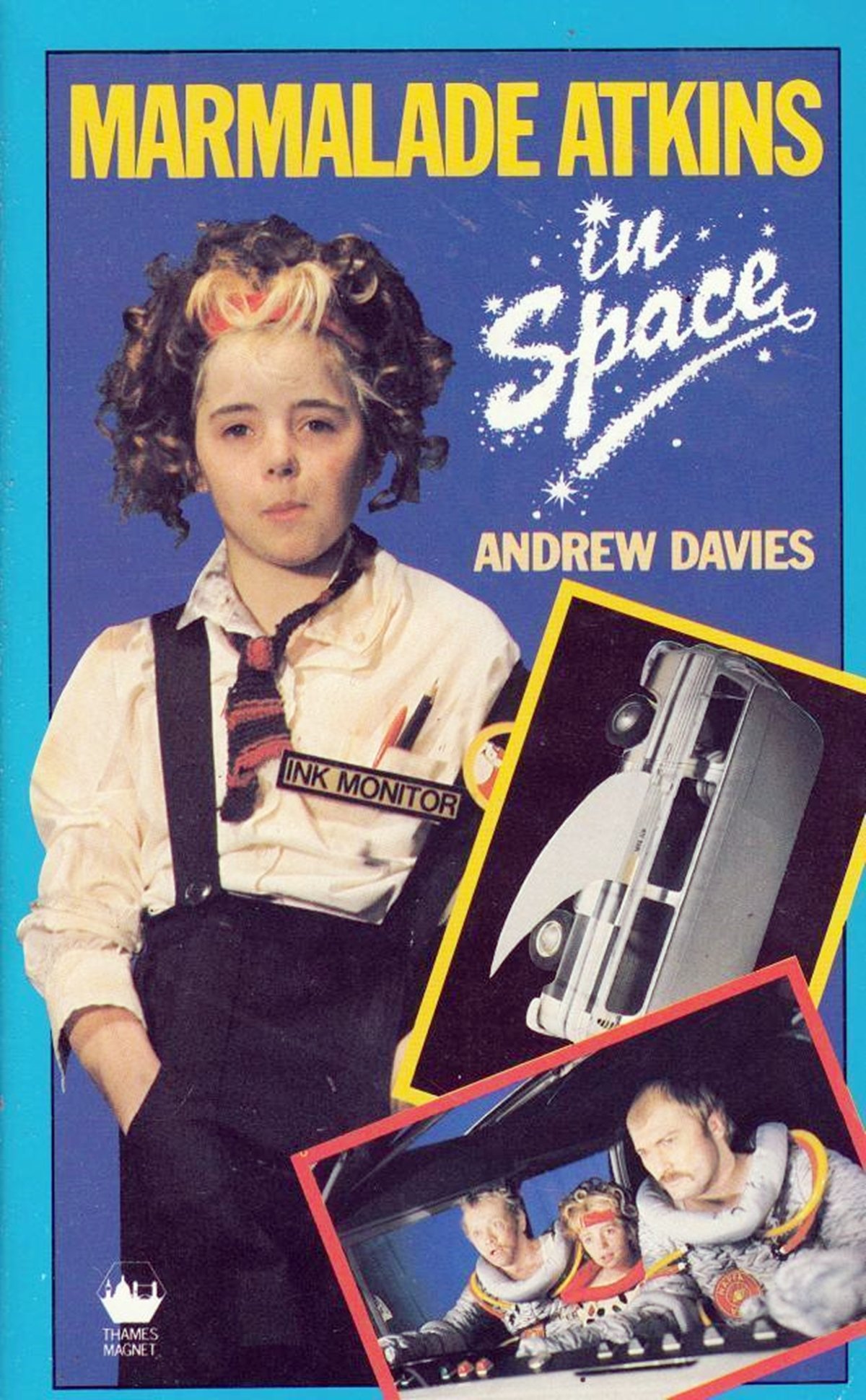 Marmalade Atkins first appeared in the book ‘Marmalade and Rufus’ in 1979, and the character was later brought to television before starring in a further series of books. Do you remember reading them? 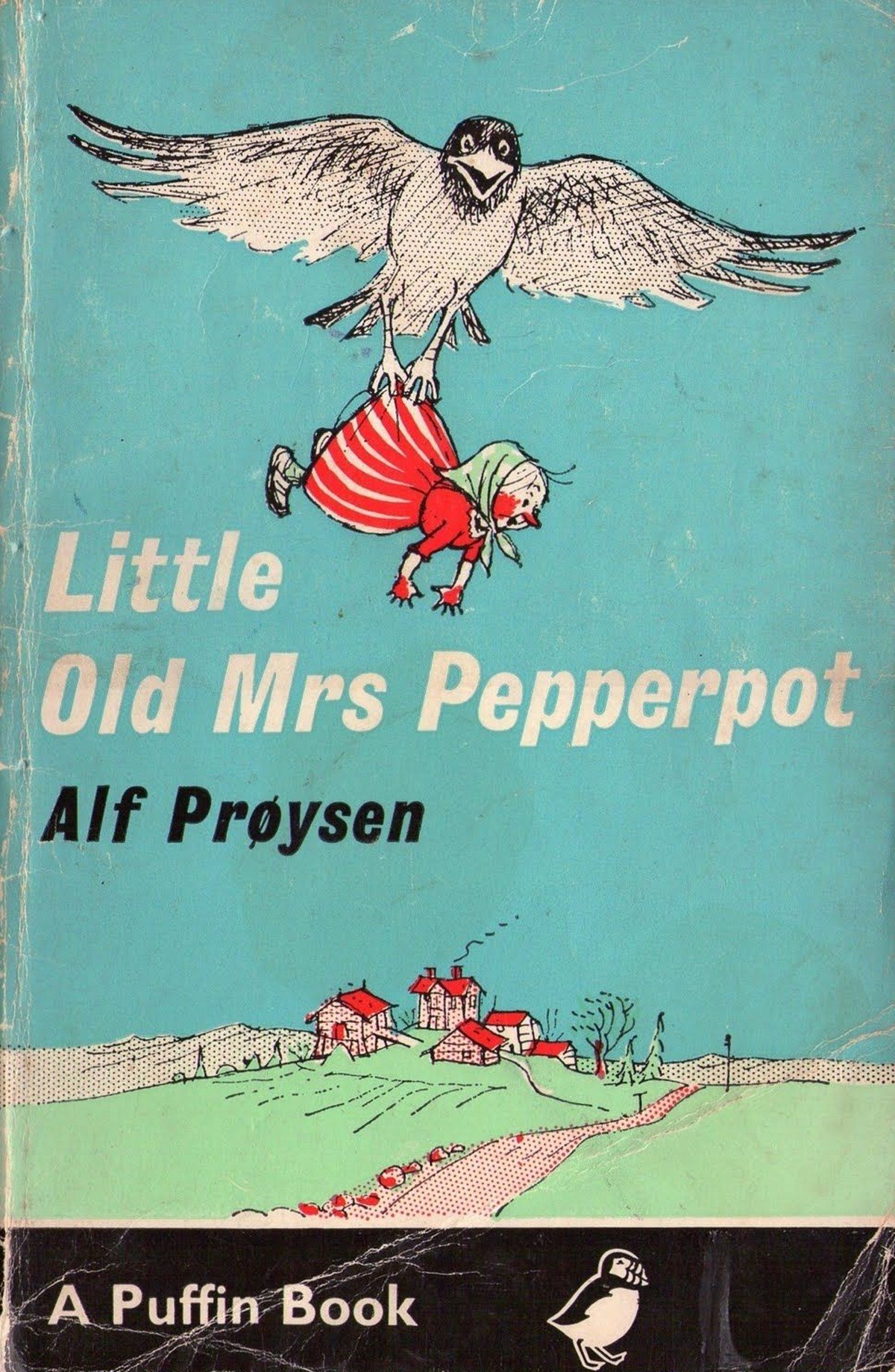 Mrs. Pepperpot starred in a large series of children’s books by the Norwegian author Alf Prøysen. Titles in the series included ‘Mrs Pepperpot buys Macaroni’ and ‘Mrs Pepperpot in Hospital’! 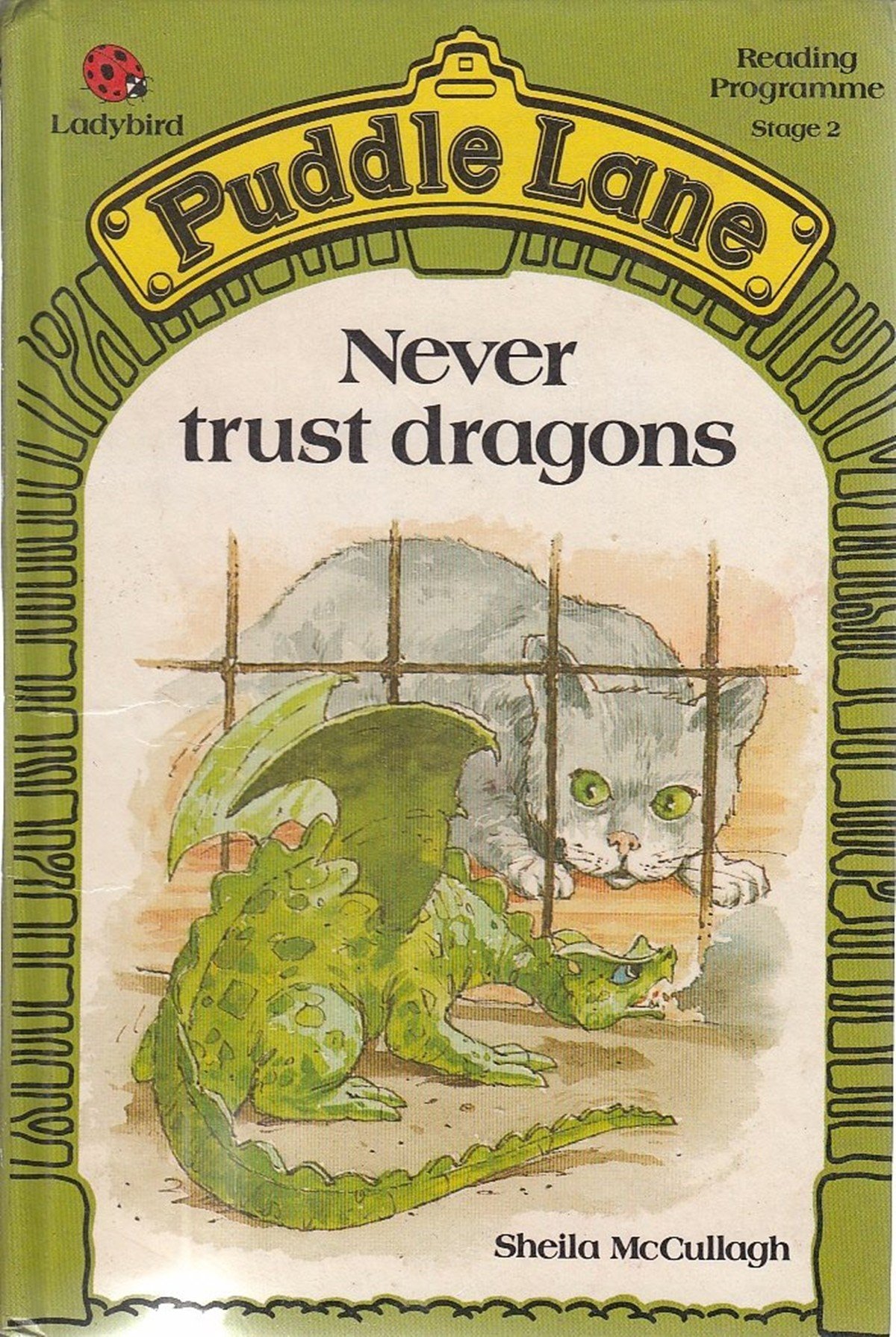 Puddle Lane was originally a children’s TV show, but a series of books based on the series was later published by Ladybird. 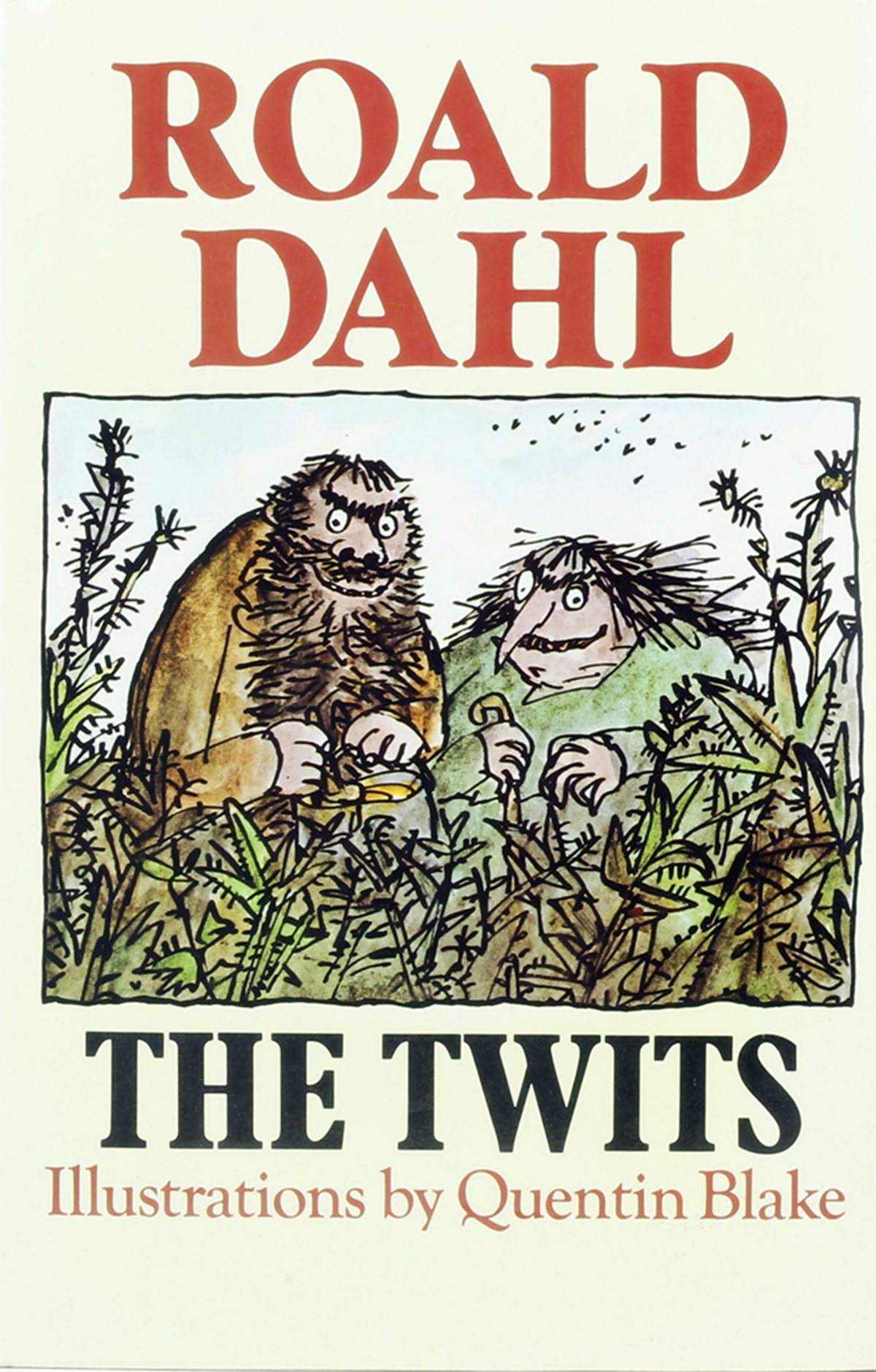 Published in 1980 and written by legendary children’s author Roald Dahl, The Twits opened with the line “What a lot of hairy faced men there are around nowadays!” 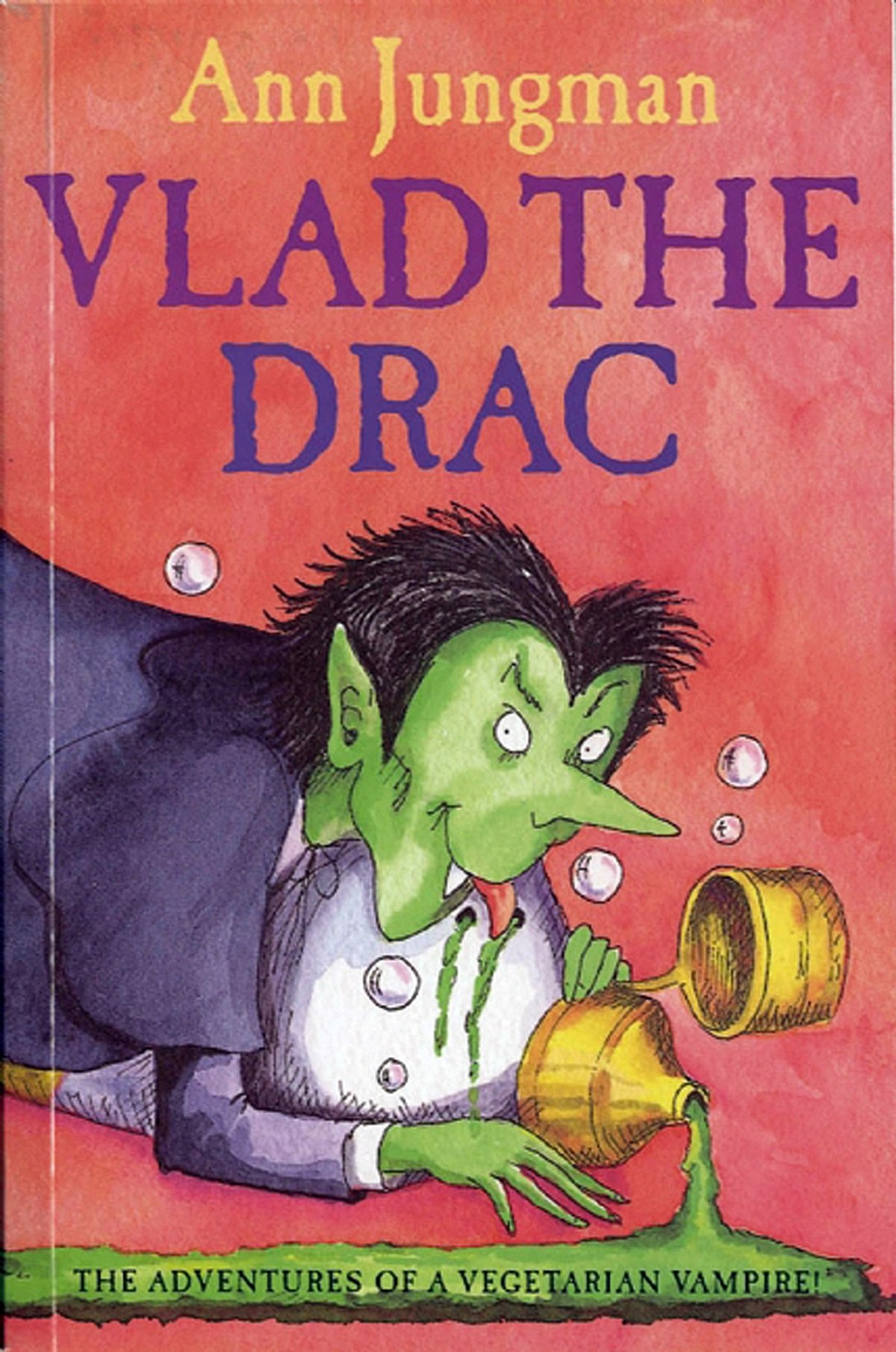 Vlad the Drac was written by Ann Jungman, and told the story of a baby vampire who gets taken to England by siblings who love and care for him as one of their own. Do you remember it? 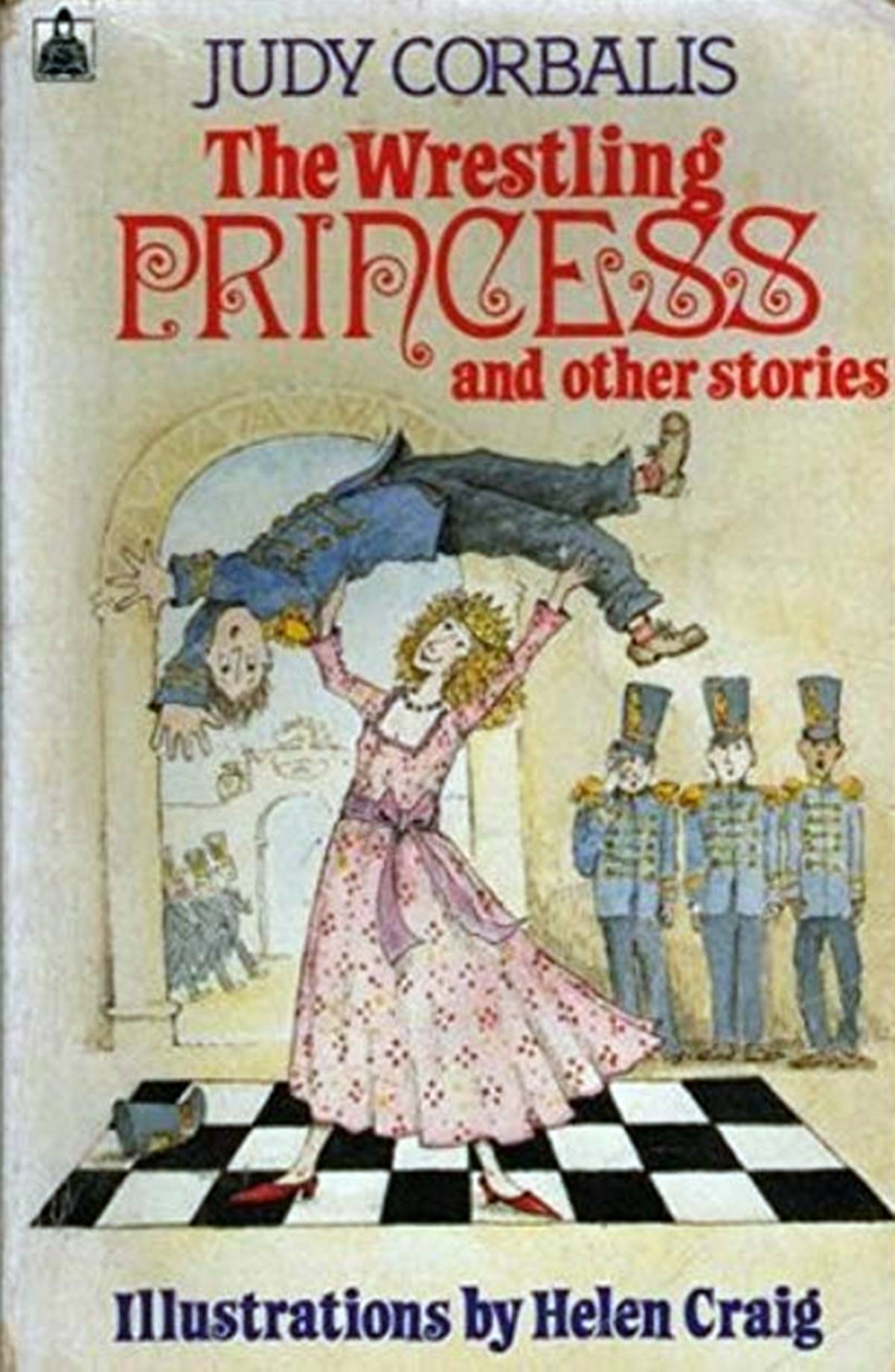