12 Mighty Facts You Probably Never Knew About The Mighty Ducks!

The Mighty Ducks was a hugely enjoyable film released in the early 90s that kids everywhere loved to watch, with its mix of comedy, sports and drama making it a winner. Let’s take a look back at this classic with some facts about The Mighty Ducks that you may not have known…. 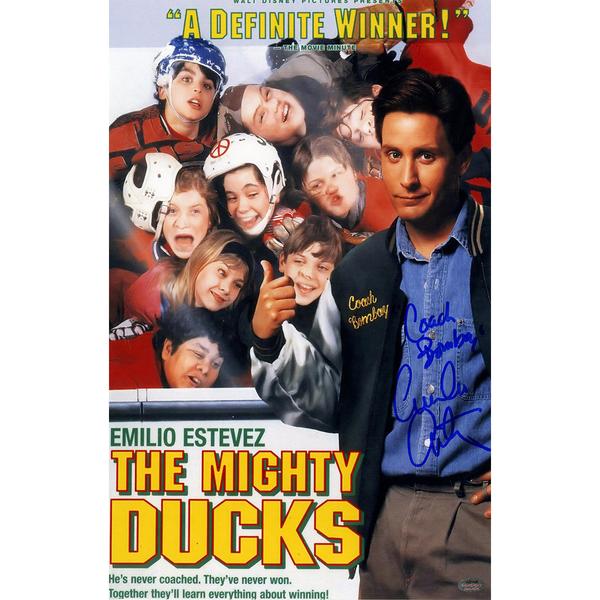 1. The star’s brother turned the role down 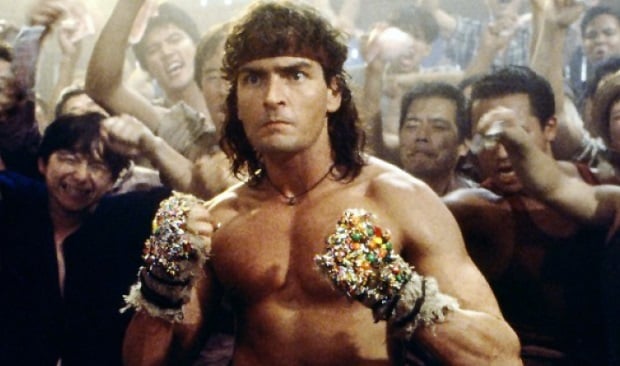 Before the role of Gordon Bombay was offered to Emilio Estevez, it was actually offered first to his brother, Charlie Sheen, who turned it down.

2. Sheen was not the only other option 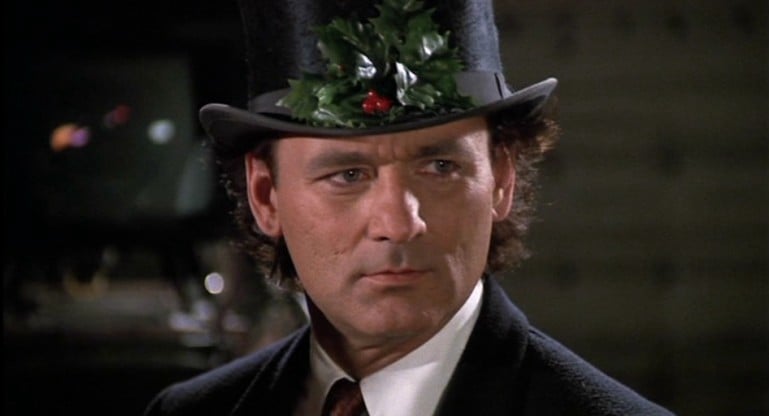 Another actor that was considered for the role of Gordon Bombay was Bill Murray, but in the end he was deemed too old to play the part as it was written.

3. Other big names were also considered 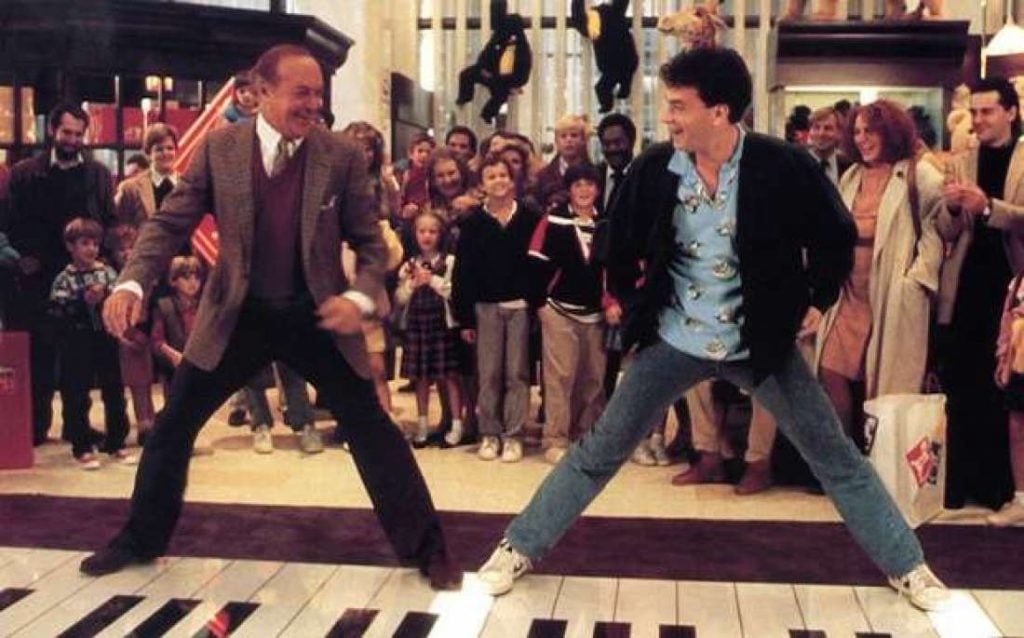 4. The main character was named after a popular tipple 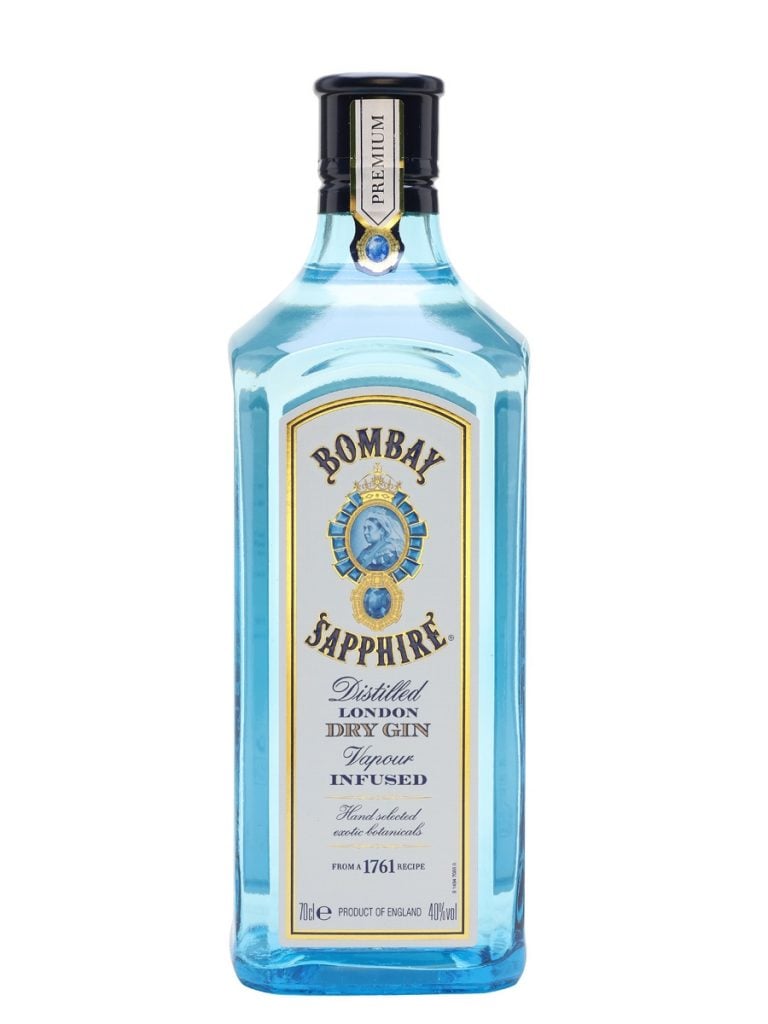 The name of the main character, Gordon Bombay, was an amalgamation of two famous brands of Gin, Gordon’s and Bombay Sapphire.

5. The character originally was much darker 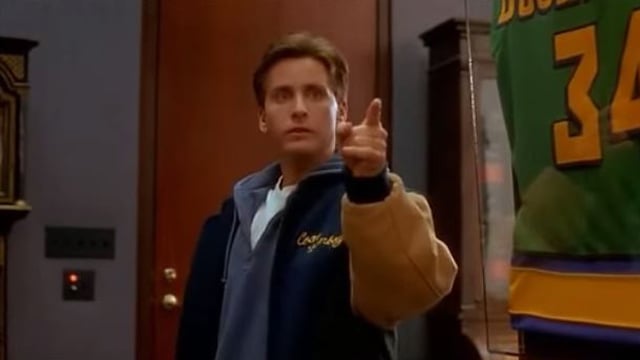 In original drafts of the film, it was a lot darker with the main character being an alcoholic who went for revenge on his old coach by coaching a new team to success. 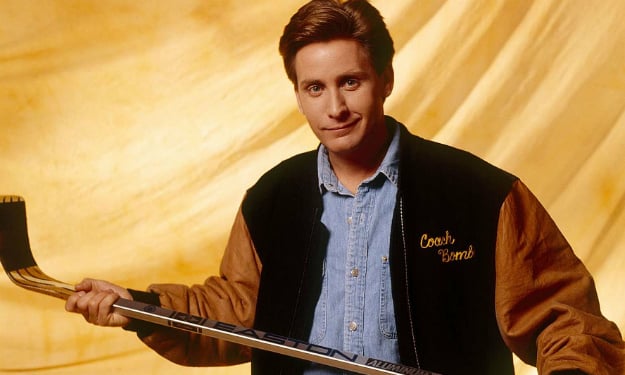 When Disney took the rights to the film, they changed the movie in to a more light-hearted and kid-friendly version, putting more emphasis on the comedy elements.

7. A big name was linked to a role 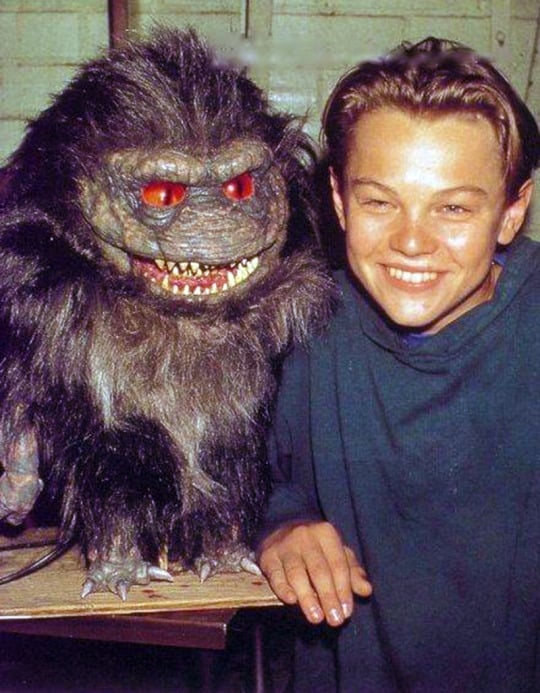 Before the role was given to Joshua Jackson, Leonardo DiCaprio auditioned for the role of Charlie Conway but was unsuccessful.

8. Another big name went for the role 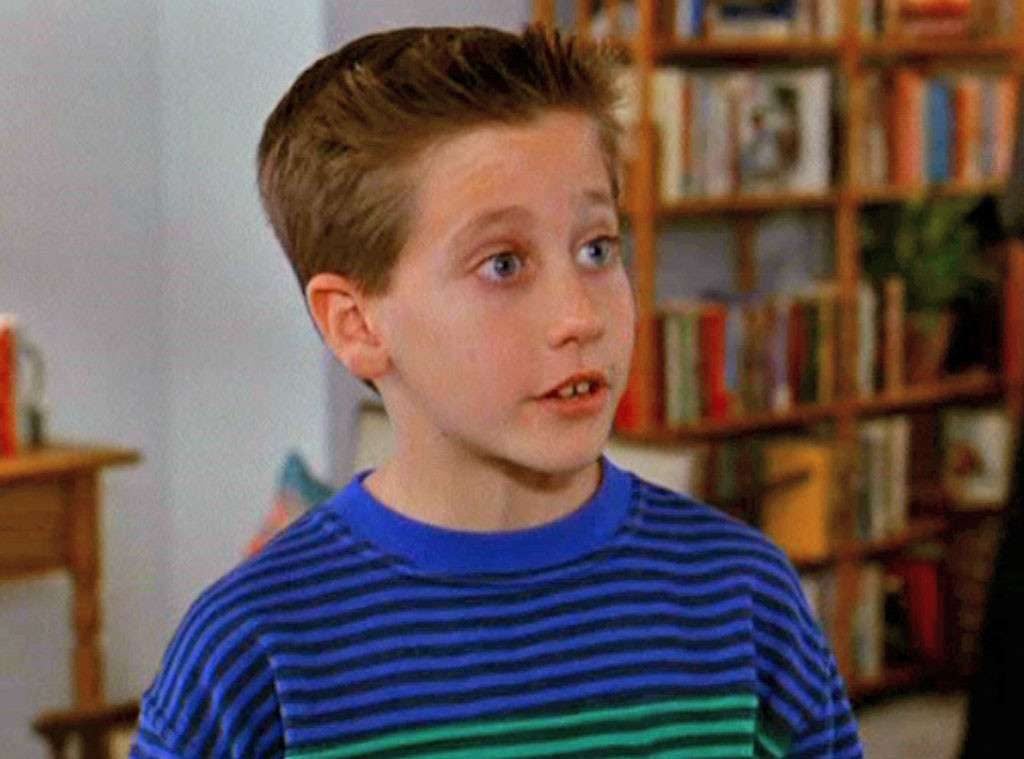 Jake Gyllenhaal also auditioned for the role of Charlie Conway, but his parents wouldn’t let him take the part, leading to Joshua Jackson winning it instead.

9. Connie was almost cast differently, too 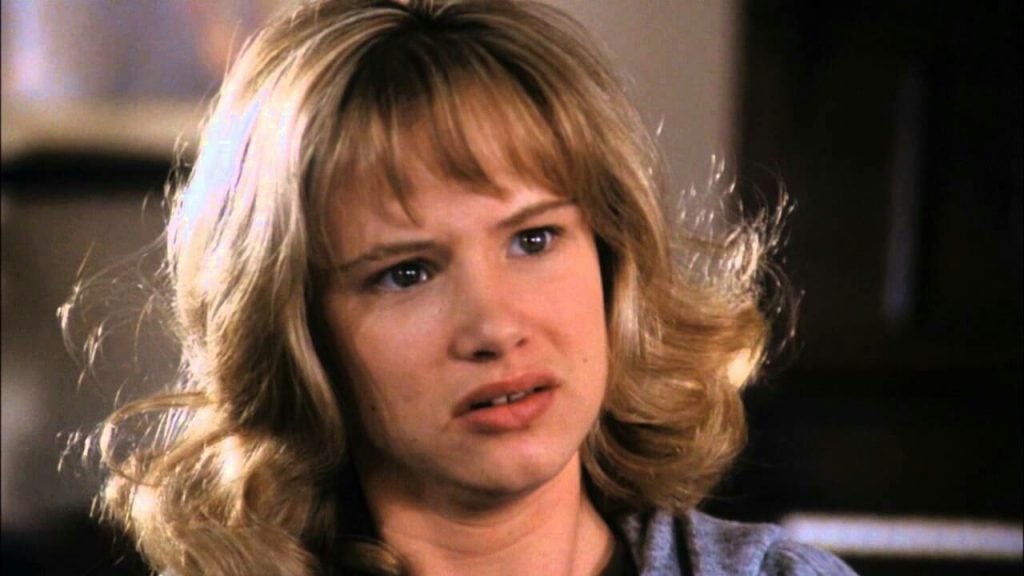 The role of Connie was played brilliantly by Marguerite Moreau, but she had to fight for the part against Juliette Lewis, who also auditioned!

10. Some of the actors fibbed at auditions 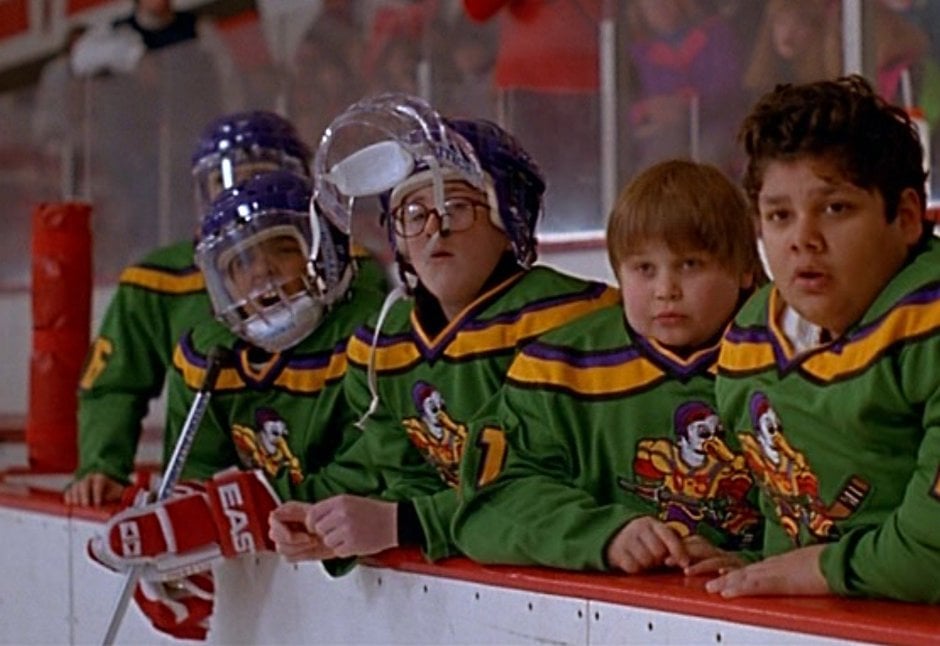 Many of the kids who auditioned for their roles said in the auditions that they could play ice hockey well, but actually couldn’t meaning they had to have a lot of training before filming started.

11. One character lives in a car park

When we find out the home address of Adam Banks and his family it is given as 450 North Hennepin Ave, a real address in Minnesota which is actually a car park!

12. The film influenced a real team 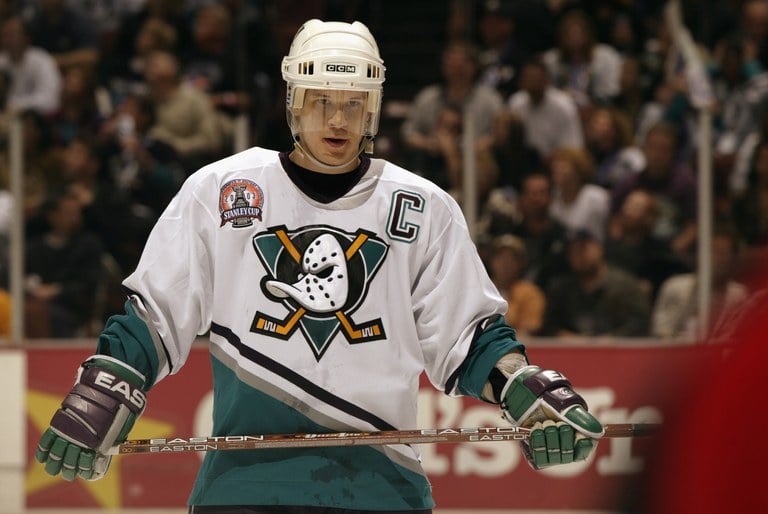 Following the success of the film, an expansion team was added in to the NHL called the Anaheim Mighty Ducks, named after the film as they were owned by Disney!

Were you a fan of The Mighty Ducks? Is it one of those guilty pleasure movies you love to go back and watch and it takes you straight back to your childhood and all the memories of the time when you were growing up? Have you introduced your own kids to the film, and do they love it, too? Let us know all your thoughts in the comments as always!