Sometimes you look back at your school days and can’t believe just how long ago it was, seriously how fast does time go? Primary school especially was a time when we made a lot of memories as we were old enough then that the memories now are very vivid, whereas infants school was when we were younger and so the memories have become a bit more obscure.

When it comes to memories, though, sometimes all it takes is one simple picture and it takes you instantly straight back to those days that you remember so well and the friends you made at the time. Let’s have a look at some images that will take you straight back to your primary school days in a wave of nostalgia…. 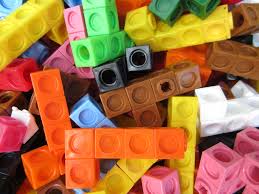 Kind of like a cheaper version of Lego as your school wasn’t willing to fork out for the good stuff! Some classes even used these as part of their maths classes as you would add and subtract blocks to it to help you work out answers, almost like a modern-day abacus! 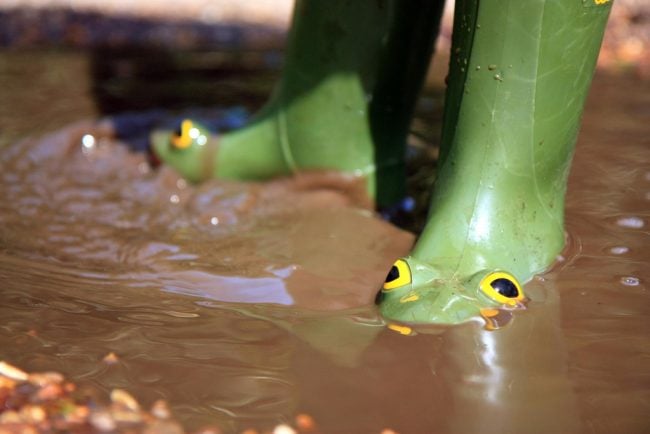 Whenever there was bad weather, either heavy rain or snow, people broke out their wellies! But for the most part they were either simply black boots or bright yellow, but then you would have one person who was the envy of the whole school playground as they had frog-faced wellies with those bug, cute froggy eyes sticking out of the top, and when you were in a puddle of just the right depth created a really nice effect! 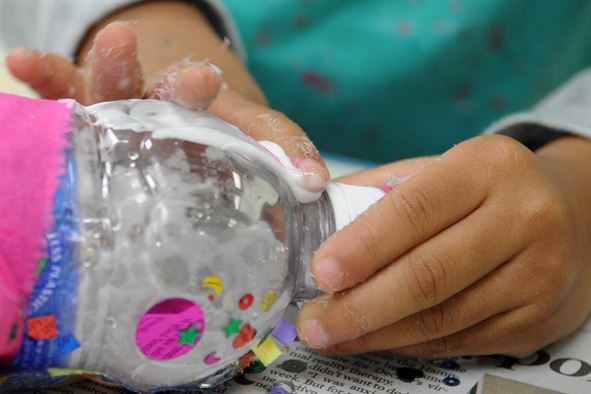 Copydex glue was the best, and no we’re not talking about the smell! This stuff instantly meant that a fun lesson was ahead, whether it was papier-mache, or just getting artsy and crafty you knew this was likely to be the best lesson of the week by far! But the best thing with Copydex? Getting loads of excess glue on your hands and letting it dry, then going round shouting “I’m melting, my skin is peeling off…” 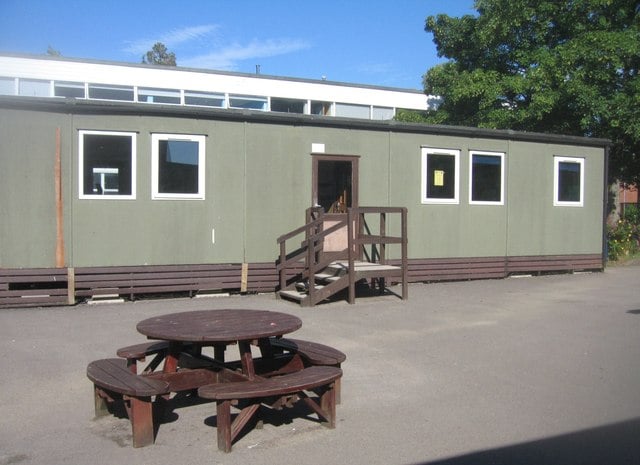 Also known simply as “mobiles”, which they couldn’t call them now, as people will think they’re doing their lessons on a mobile phone! These usually popped up when there was building work going on and so they needed somewhere for the lessons to take place, and without fail this would always happen in mid-winter just before a cold-snap! You’d sit there with your toes going numb, waiting to be able to go outside to try and warm up! Still, we enjoyed it because it was something a bit different and the teachers seemed to find it frustrating which was always fun for the kids! 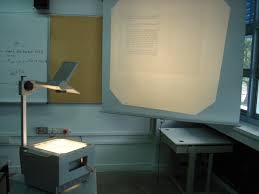 You don’t see projectors like this anymore, the only place these were ever really used was school and church! There would be occasional lessons when they were used, mainly by teachers with bad hand writing so they didn’t like to use the black board too much, then when the teacher was out of the room, some smart alec would come and turn it over, or draw a happy face in all the “O”s to annoy the teacher when they came back! And then there were the times when plugging one of these in was simply too much modern technology for the teachers to deal with… 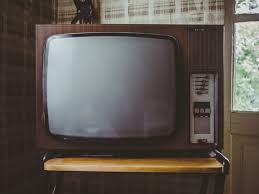 This was always the one that people looked forward to, as it was usually one of three things – One would be end of term and you were watching a film of some description as a treat, two would be science lessons where the experiments were too dangerous or extreme for the teacher to do so you watched a program about them instead and three was the first introduction to sex education videos! Whichever it turned out to be, you felt like you were on to a bit of a winner when the big TV on wheels was brought out!

7. The Last Day Before Christmas Holidays 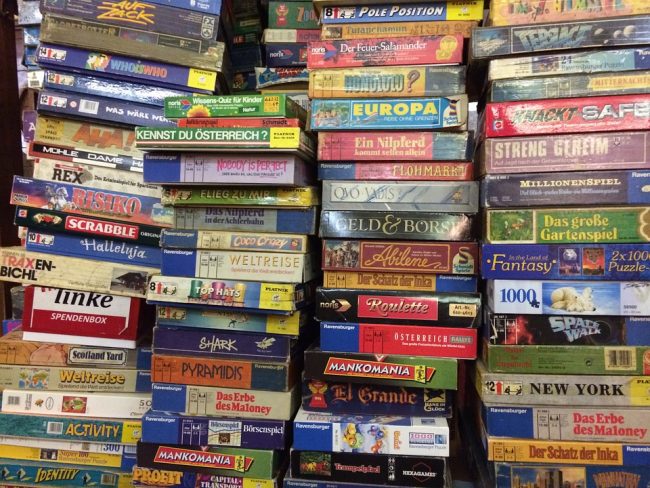 The last day of Christmas term before you broke up for that glorious two weeks holiday for Christmas and New Year meant one thing – bring a board game to school day! Which was your board game of choice and which did you hope your friends would bring as they had it but you didn’t? For me it was Yahtzee, nice and simple and quick games, meaning you could play loads of rounds of it all day! 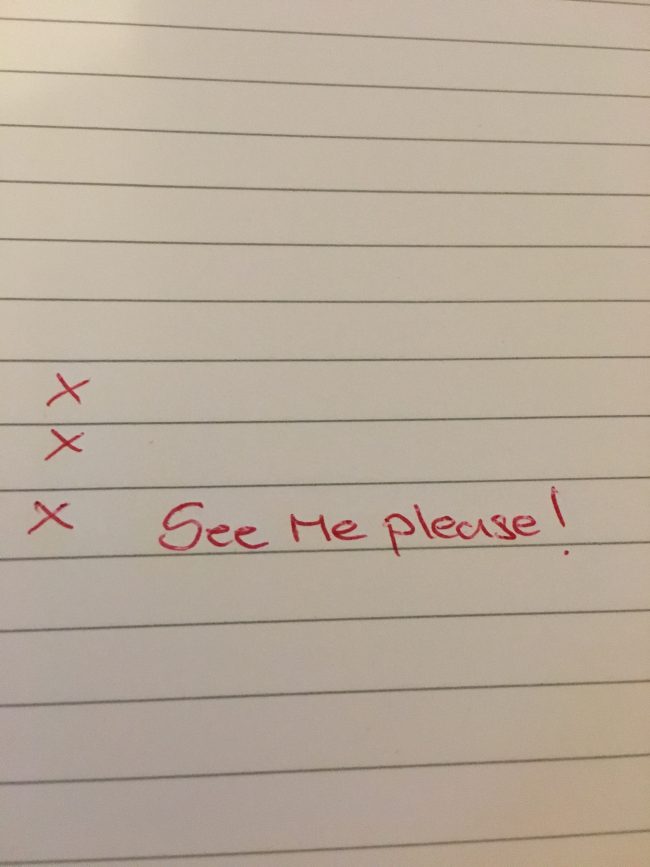 This is what we dreaded seeing whenever we handed in homework. The dreaded red writing, saying simply and concisely, “See Me”. And it was never, ever to say well done for a wonderful piece of homework, it was to question what you had done with the rest of your weekend before spending approximately three minutes putting this piece of rubbish together! To be fair though, when you got the “See Me” note, it was always expected, so you always knew that the comments that were about to come were totally justified and fair, but that just made it worse if anything!

9. Mittens On A String 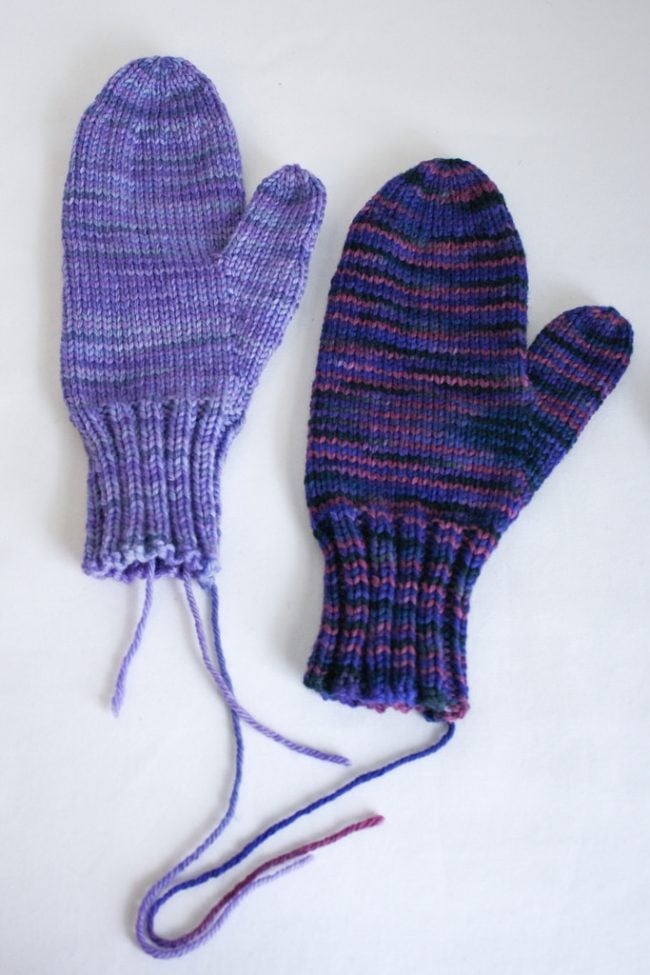 Mittens on strings are something that kids today just wouldn’t ever understand, these were almost the status symbol of the kid who used to get bullied, though, as the bullies would invariably grab one and then try to pull the other one all the way through the jacket before finally wrapping the victim up in their own string! They were still cool in a way though, and the people with these always had the last laugh on a cold day when the bullies had misplaced one of their own gloves, but the people with mittens on strings knew precisely where theirs were when needed! 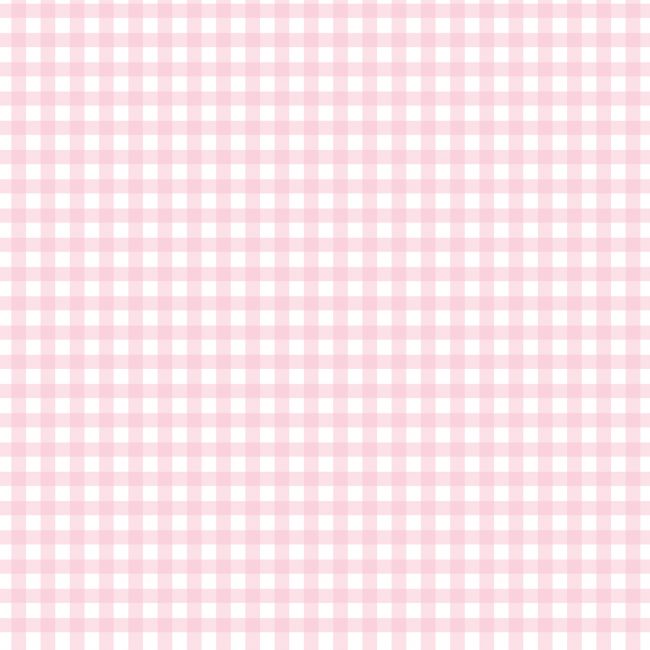 The dinnerlady, or dinnernanny, or whatever they were called at your school, were the people we respected most at school because they were always friendly and loving and they provided you with your lunch! They always seemed to be some kind of perfect cross between your mum and your teacher and people remember their dinner ladies for years after they finish school! 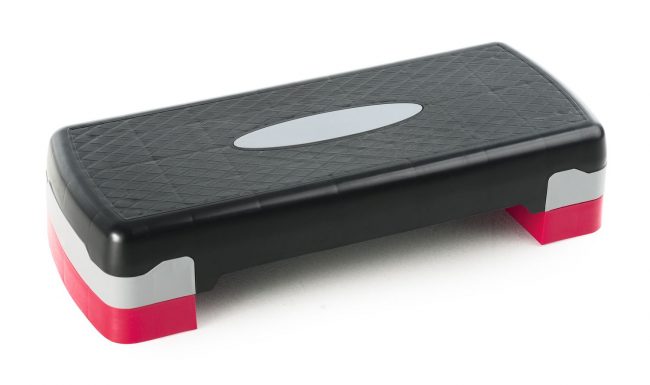 If you went to a primary school that was hot on pupil fitness, you may likely have encountered (were forced into) either the Harvard Step Text or the Bleep Test. Both as physically gruelling as each other and likely to leave you feeling the repercussions for the next day or so. Do you remember doing these, or did you (like me) go to a school that thankfully avoided this nonsense?

12. Being Pulled Out Of Class/Assembly For Talking 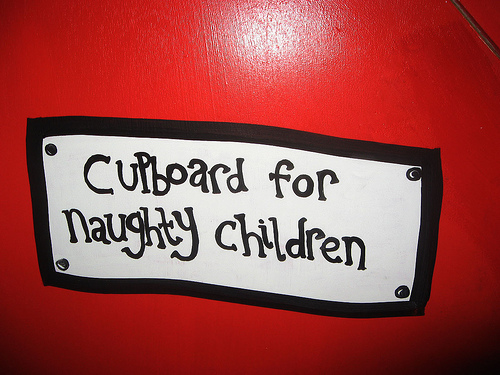 This one is coming to you last as it’s perhaps not our most memorable highlight of our time at primary school. Invariably however, occasionally, the amazing thing that you were so desperate to tell your friend about, was FAR more exciting than whatever the Headmaster was harping on about. Once spotted by a watching teacher however, you were unceremoniously dragged from the sea of children, frogmarched to the sidelines and made to sit next to Teacher for the rest of the duration. If you were lucky you avoided spending lunchtime writing ‘I must not talk to my friends during assembly’ over and over. Oops!

So there we have it! Do you have any interesting stories about any of these? Have these brought back plenty of memories? Let us know all your thoughts in the comments as always!