12 Memories Of Primary School Learning From The 1980’s

Have you ever sat back and wondered how you became such a clever clogs? Maybe you just born with the brains, or is it because us 80’s kids had by far the best primary school education! In the 80’s teachers were just getting used to discipline that didn’t involve acts of physical violence so they still had that edge to them, as well as the mumsy side of the present day primary teacher. It was the perfect storm for us guys and boy did we enjoy it! Let’s look back at 12 things that helped us to be the very best!

1. The Village with Three Corners 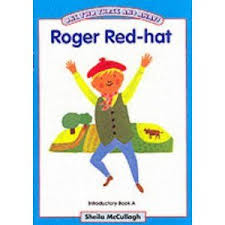 Roger Red Hat, Billy Blue Hat, Percy Green and twins Jennifer and Jonny Yellow Hat, taught us to read with their adventures in The Village with Three Corners, which was part of the One Two Three and Away series written by Sheila McCullagh. Sheila also created The Puddle Lane books and TV series. 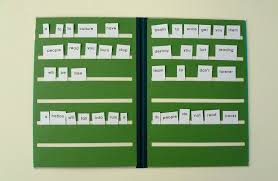 I mentioned this to someone recently and they gave me a blank stare, so I am pleased to include this. Does anyone else remember using the little cards to make form sentences. The teacher had a giant magnetic version which they would use to teach from. These were part of The Breakthrough to Literacy programme in the 80’s. 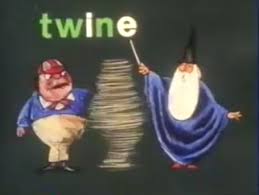 The joy on everyone’s faces when the teacher pushed that squeaky trolley with the TV on it into the classroom. It was time for Look and Read. You may remember the Magic E Wizard! What a catchy tune! 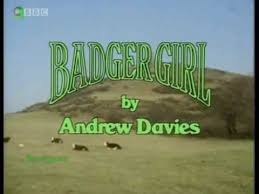 Magic E and the gang were usually followed by the feature presentation, which was the better known Geordie Racer or the brilliant, yet forgotten about Badger Girl! 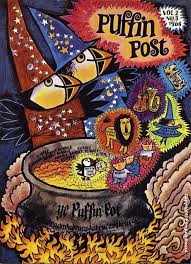 Okay enough TV now, it will rot your brain. Every so often just before home time, you would receive a little brochure full of new and exciting books to buy. It was a bit of a heads up that the book club would be coming into school, so you had time to go home and beg your Mum! 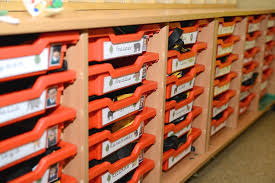 Well you needed somewhere to store all of your super classwork! These drawers, like the coat hooks would often have some sort of animal or logo on that you had randomly been allocated. At the end of term your teacher would basically tip the remaining contents into your school bag to clutter up your house with. 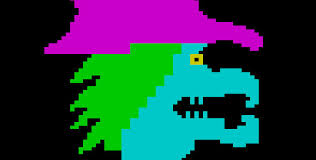 The school had a solitary BBC Micro computer that you were allowed to use once in a blue moon and we all loved to play Granny’s Garden! You had to avoid the evil witch by solving puzzles. 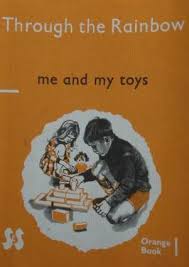 One for our more mature fans here is the Through the Rainbow series! These were used in schools during the 50’s, 60’s and 70’s and I am pretty sure there were still some old copies knocking around on bookshelves in the mid 80’s when I was at school. 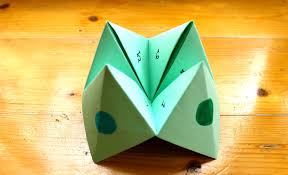 These could be used as a fun way to teach maths but most people remember using them to tell each other who they fancied. Kids still make these today at school and whenever I see one the memories come flooding back! 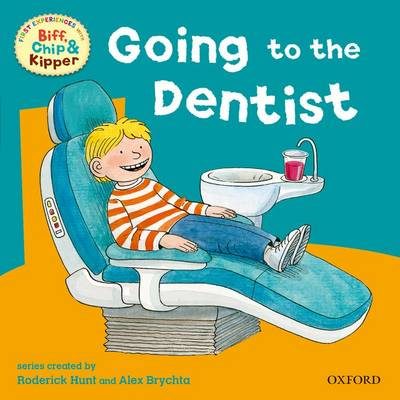 In the late 80’s Roger Red Hat and co moved aside as we were introduced. 30 stories were originally written but there are now over 300 and Biff, Chip and Kipper still help children learn how to read. 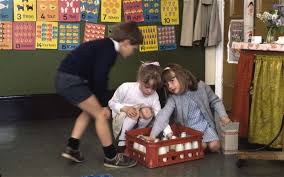 That little glass bottle with a little blue straw. We loved milk time, it was a nice way to break the morning up and keep our energy levels high. If people were off poorly there would often be seconds! 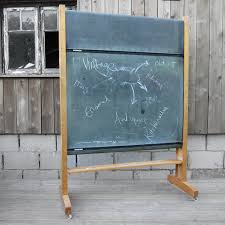 No fancy smart boards for us! We had to strain our eyes at a faded blackboard that was well past its best as the teacher scrawled in chalk. That blackboard rubber also doubled up as a missile for a couple of teachers at our school. Fortunately they were a poor shot!