Raggy Dolls: 12 Of Our Favourite Characters From The Show

It’s not much of a life when you’re just a pretty face. Just to be whoever you are is no disgrace. Don’t be scared if you don’t fit in. Look who’s in the reject bin! Yes….these were the dolls like you and me. The Raggy Dolls was one of the best cartoons of the 1980s. Let’s stand on our two left feet as we take a look back at some fond memories of our Raggy Doll chums.

In the article below, we’ve brought you our 12 favourite characters from the series. Enjoy! 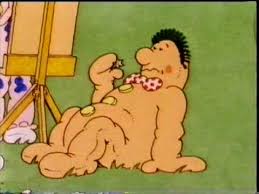 Sad Sack was the oldest of the Raggy Dolls and was often down in the dumps. Despite his gloomy exterior, he was a good friend to the rest of the gang. 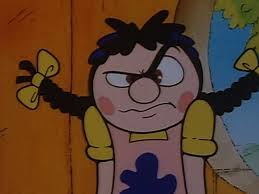 Bossy boots Dotty was definitely the leader of the Raggy Dolls. She came across as a bit annoying but there was a place for her amongst this gang of misfits. 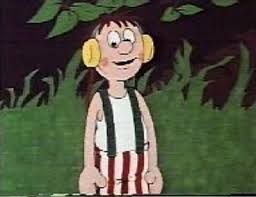 Hi-Fi was dropped during testing causing him to stammer. His headphones enabled him to tune into radio signals. 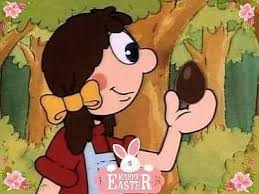 Timid Northerner Lucy was named because her limbs as loosely attached. She was often frightened but we did see her brave side every so often. 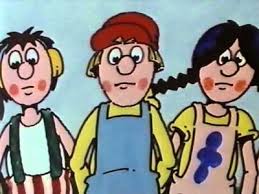 Back-To-Front had his head attached the wrong way round but he didn’t let this stop him. The handyman who loved machines would always keep a cool head in a crisis. 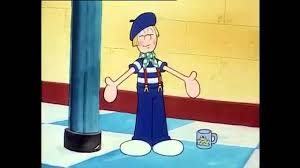 Claude was actually perfectly made but he fell out of a box of toys that was due to be sent to France. He spoke fluent French as well as English and was a keen chef. 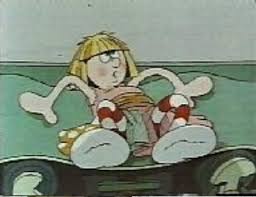 Princess was the youngest of the Raggy Dolls. She was supposed to be a beautiful princess doll but unfortunately the machine malfunctioned which cut her hair short and left her dressed in rags. She tried to speak posh but didn’t pull it off very well. 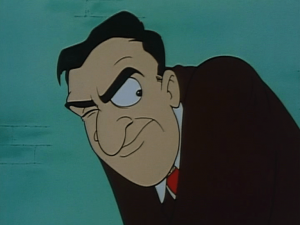 Mr Oswald Grimes was the owner of the toy factory. He fell in love with Cynthia and later married her. 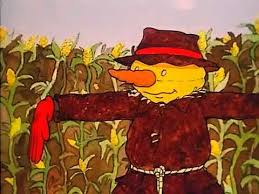 Pumpernickle was a scarecrow who befriended the Raggy Dolls. He lived in Farmer Brown’s field. 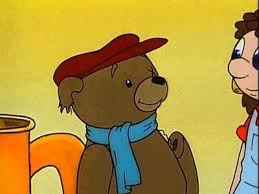 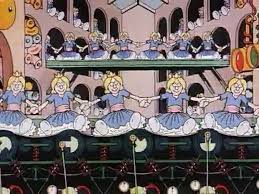 The Factory where 99% of the toys were made perfectly. This show was so good because it celebrated differences. As kids we were learning that we should be proud of who we are. 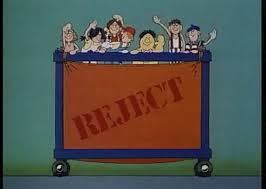