There was no need for us to go out on a Saturday evening with TV like Gladiators. This show had us all hooked as we watched average Joe’s take on the muscle bound Lycra clad Gladiators. Who was your favourite Gladiator? Let’s look back at some Gladiator memories! 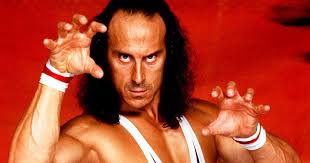 The ultimate pantomime villain. Wolf’s bite was certainly worse than his bite and despite all of the theatrics, we all knew he was a big softy deep down. He now owns a gym in New Zealand. 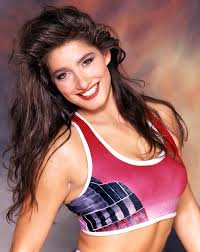 The lovely Jet was a favourite with the male viewers. Jet later went on to present TV shows including You Bet and Finders Keepers. 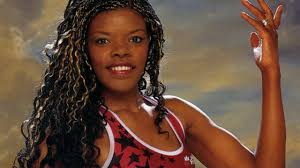 Nightshade wasn’t to be messed with when she had a pugil stick in her hands. Former British heptathlete, Judy Simpson competed at 3 Olympic Games. 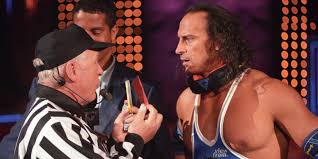 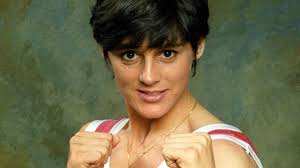 Possibly the most influential Gladiator on this list. McDonalds employee Eunice Huthart had the catchphrase “Eunice can’t miss”, and she didn’t! She was such a great contender that she was eventually offered a contract as a Gladiator and became Blaze! 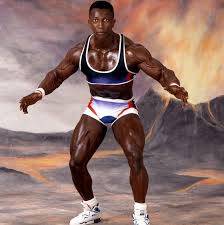 Former Bodybuilder Shadow was a great choice for a Gladiator. You really wouldn’t want to mess with this fella! After Gladiators Jefferson King had a cameo role in the Spice Girls movie, Spiceworld. However, he had some tough times and struggled with drug addiction. Fortunately he seems to have beaten his problems and now works at a drug rehabilitation clinic. 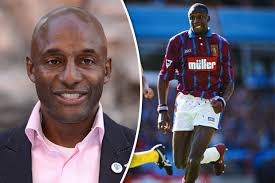 Fash was an ex England International footballer and was a great choice for presenter with his catchphrase “Awooga!” 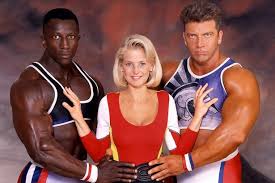 Ulrika was a TV favourite throughout the 90’s and was an obvious choice as presenter. Ulrika had a short lived relationship with Gladiator, Hunter. 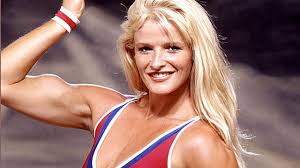 Lightning was The Hang Tough Queen. She never lost in the UK series and was only beaten once in the Gladiators Ashes tournament in Australia. 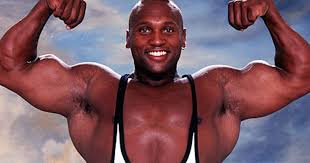 Rhino – real name Mark Smith is now an actor and has appeared in several Hollwood Blockbusters, including Pirates Of The Caribbean and Batman Begins. 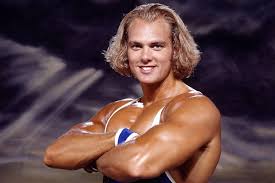 Hunter was one for the ladies. James Crossley has since had minor acting parts.

If you were really keen then you will have also been familiar with The American Gladiators. You had to stay up late though… even later than Prisoner Cell Block H… to watch these guys in action!