12 Birthday Party Memories From The 1980s

We all loved birthday parties in the 80s, both for their simple charm and for how similar they were year-on-year. We remember lots of things about the parties we used to go to – whether it was what we did, how we looked, what we ate, what we listened to or where the party was held.

Here are some of the things we remember fondly from our childhood parties, how many can you relate to? 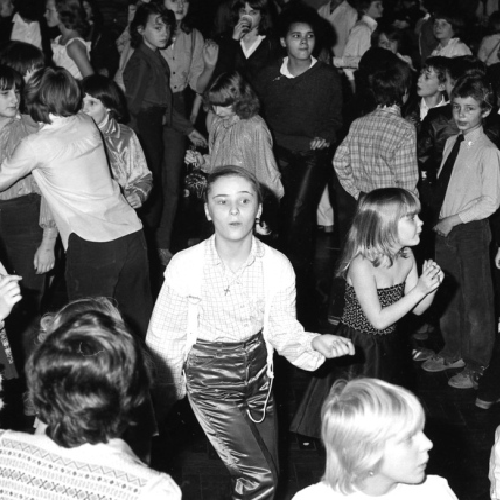 Anybody who was anybody went to at least three disco parties a year.

A fun evening of music and dancing, usually with a finger buffet primarily filled with vol-au-vents for some reason! 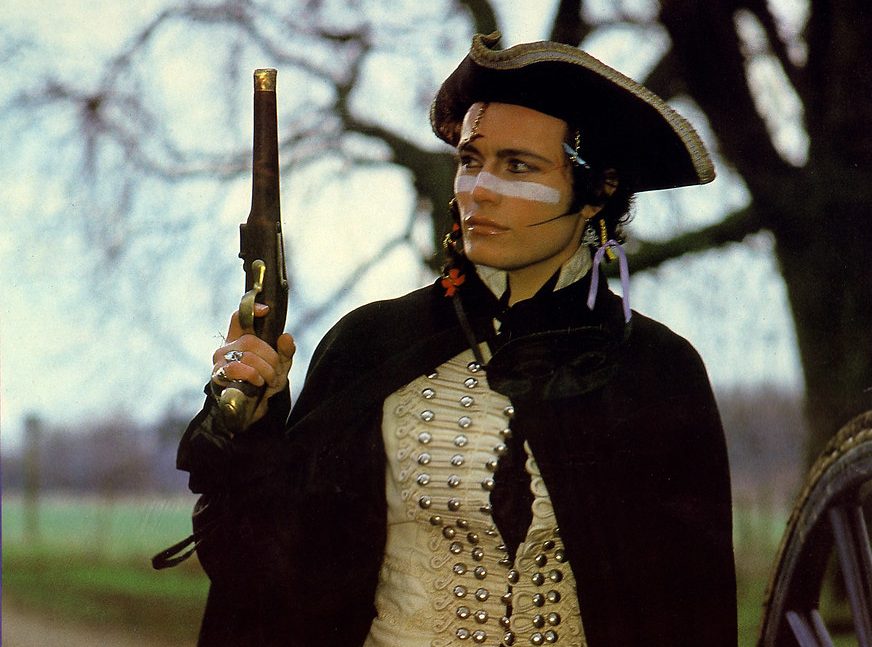 No matter what people say about what was wrong about the era, one thing they got very right in the 80s was the music. 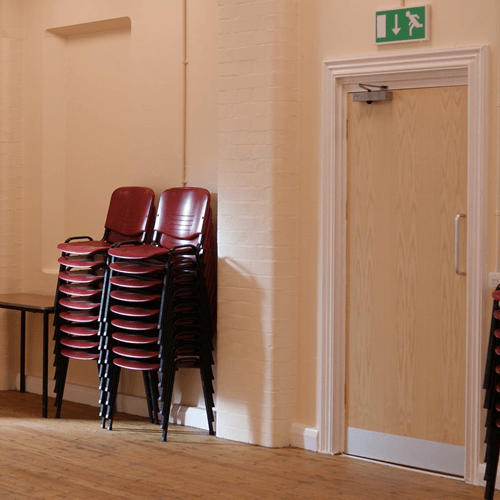 If you were invited to a friend’s disco in the 80s, it probably happened in one of these musty-smelling halls!

I don’t even know where my local community centre is anymore, but they were used by everyone back in the day. 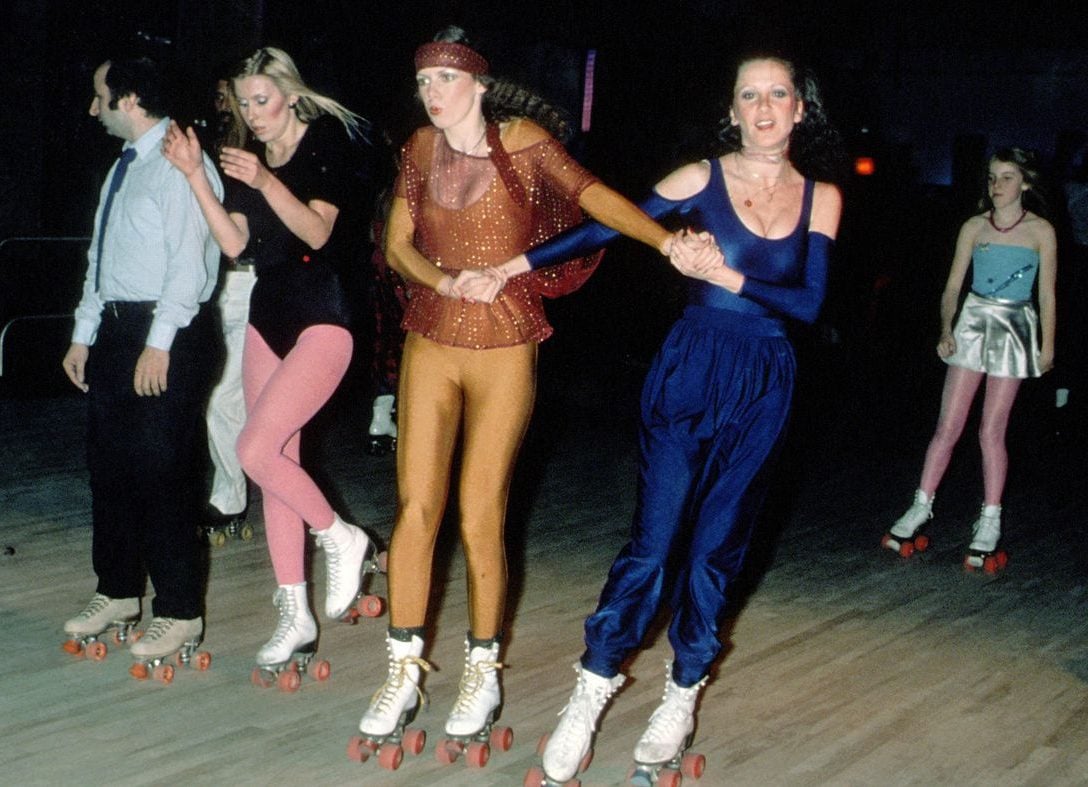 How do you take disco and make it even bigger and better?

Rent the local roller-park and make it a roller disco of course – and this was proper roller skating, without a rollerblade in sight! 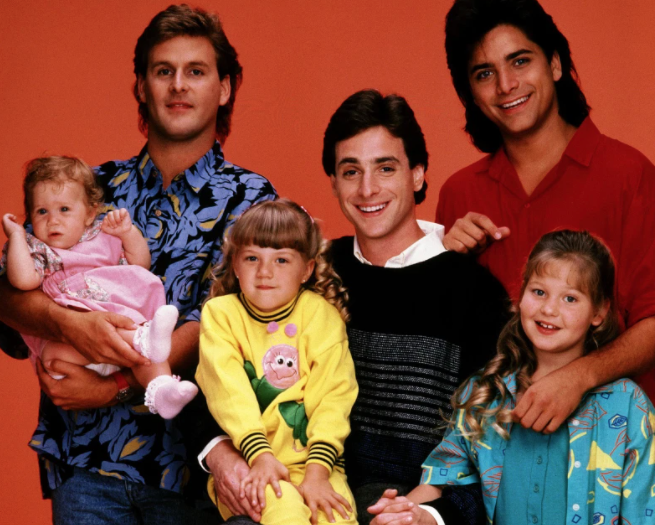 The 80s were unique in their fashion, and it almost got to the point where anything goes!

It seemed like people were either a lot braver back then or simply didn’t care what other people thought – definitely the right attitude to have! 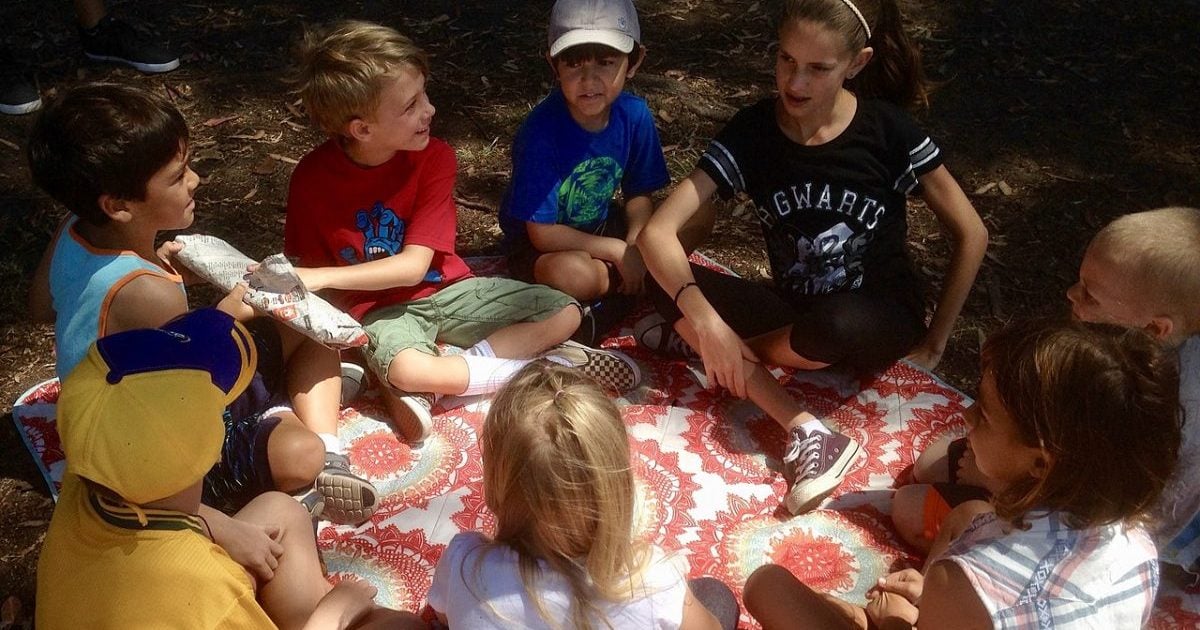 If you were really lucky you went to someone’s house whose mum would put little prizes between each layer so that everyone was a winner at some point! 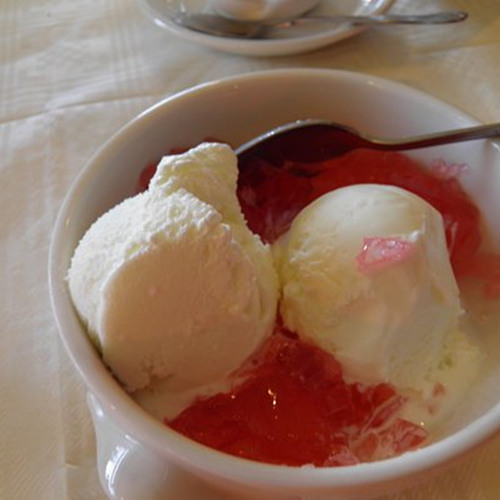 Is there any other dessert that takes you back to birthday parties from your youth than jelly and ice cream?

Such a simple combination – and a counterintuitive one, but you couldn’t help but wolf it down! 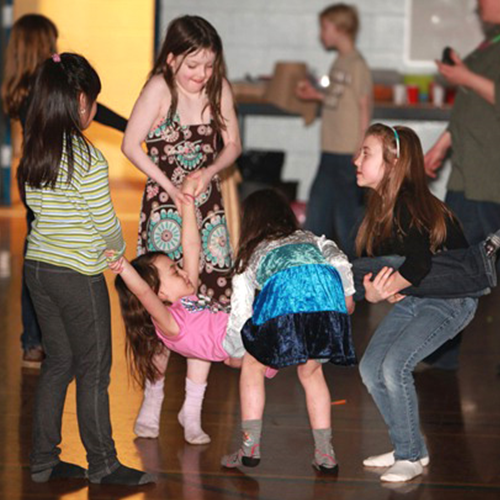 As you got older you dreaded this more each year as it meant one extra bump from your friends, who were now a year older and bigger so could drop you to the ground further and harder than before! 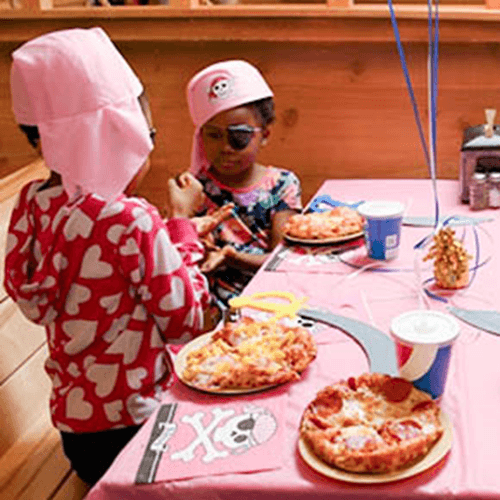 Getting invited to a fancy dress party was one of the most exciting things ever!

Who to go as, He-Man? Lion-O? Inspector Gadget? One of the Ghostbusters? So many choices! 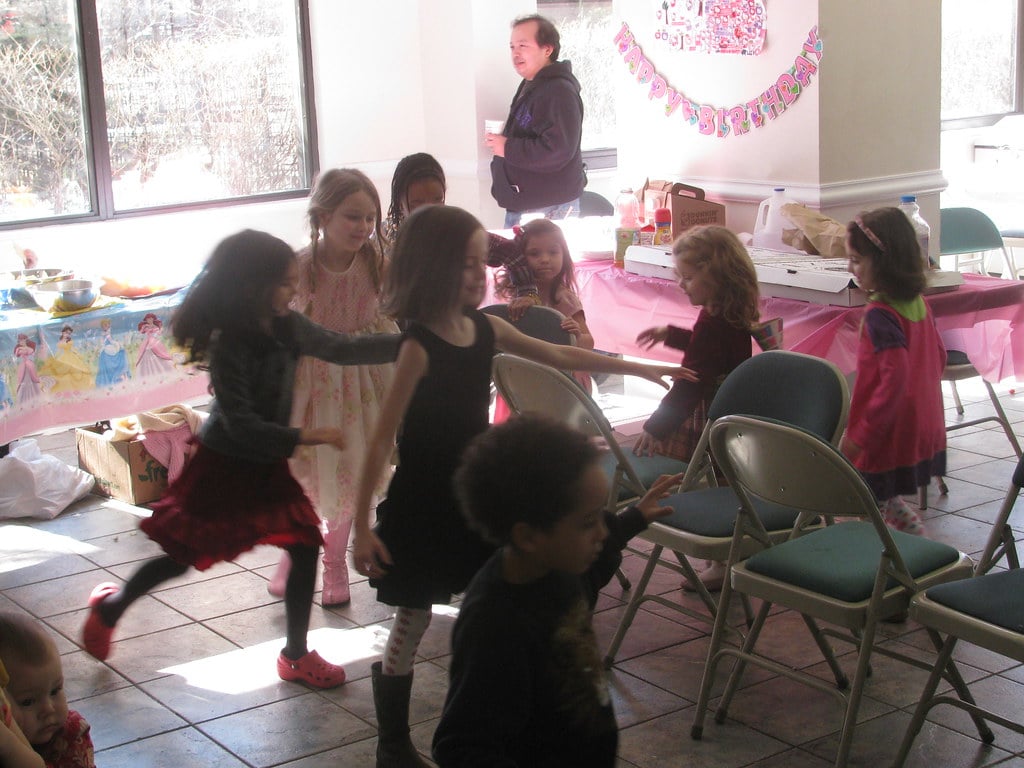 There were a few versions of this: sitting down, standing still or dropping like a rock to the floor when the music stopped.

We just wanted to win the little bag of sweets reserved for the victor! 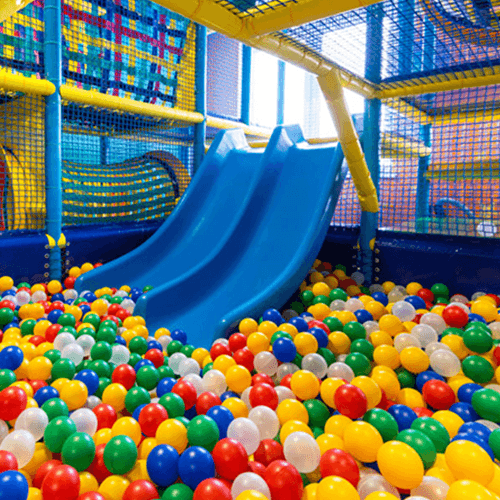 Soft Play parties were great fun, with the oversized foam blocks, ball pools, nets to climb on, platforms to hurl yourself off and ropes to swing from.

It let out the inner monster in all of us! 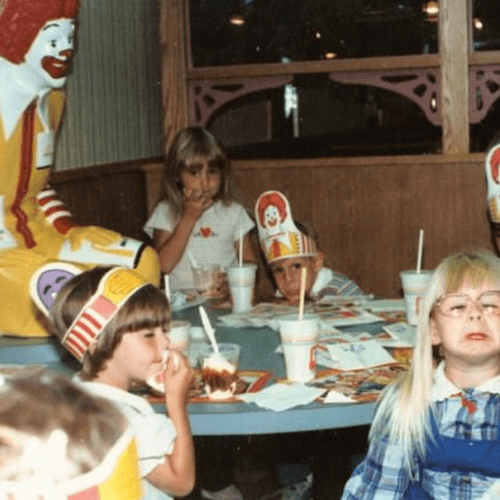 Do people still do this? When growing up, getting invited to a McDonald’s party meant you were in for a treat!

And if Ronald McDonald himself was going to appear carrying a huge tray of hamburgers for everyone, that just topped it off nicely!