12 Memorable Safety Campaigns From When We Were Kids

In 2018 we are labelled as the snowflake generation living under a nanny state. When we look back to the 80’s we see visions of tree swings, no seatbelts in cars, pregnant mums smoking and even kids playing conkers! However, maybe we are looking through rose tinted glasses and have forgotten about the times we were spoon fed safety information for “our own good” or just scared half to death. Let’s refresh our memory! You may be surprised to see some famous faces! 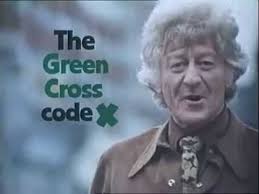 Remember SPLINK? Jon Pertwee aka Dr Who appeared on our screens to teach us all the importance of road safety. 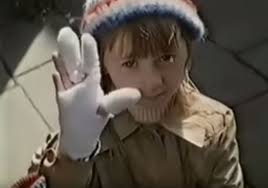 I was terrified of fireworks as a kid and adverts like this didn’t help me tackle my phobia. This memorable advert featured a young girl who had picked up a dropped sparkler. I can still hear that ear piercing scream! 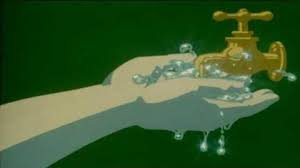 If you were lucky enough to go abroad in the 80’s then you knew to steer well clear of any animals. The hard hitting slogan on this advert was – “Rabies Kills!” 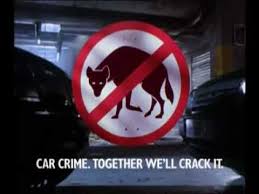 My Dad had a crook-lock attached to his steering wheel and jumped up to the window anytime there was so much of a rustle outside. This advert featuring a pack of hyenas creeping round a car park is one that sticks in the memory. 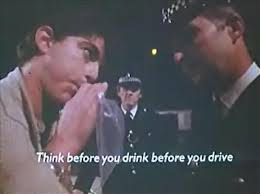 Before he became Nasty Nick, John Altman was getting busted for being over the limit in this Christmas drink driving campaign. This was aimed at younger viewers with the slogan, “Stupid Git”. 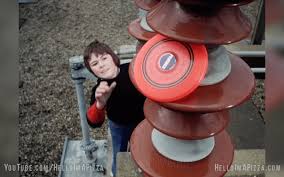 In the late 70’s and early 80’s a series of public safety adverts were made to deter children from playing near overhead powerlines and substations. The aim of these adverts was to scare children. Graphic electrocution scenes were shown well before the 9 o’ clock watershed. 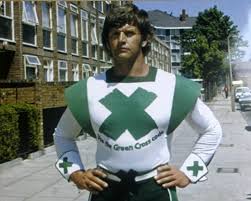 Who remembers David Prowse, aka Darth Vader as The Green Cross Code Man. This advert first used the phrase that we all still use to this day, “Stop, Look and Listen”.

Maybe not safety in the short term but The Bee Gees were playing the long game by looking out for the environment in this Keep Britain Tidy campaign. 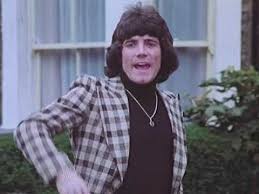 Kids listened if their favourite footballer warned them to be careful when crossing the road, so Mr Keegan did the honours! 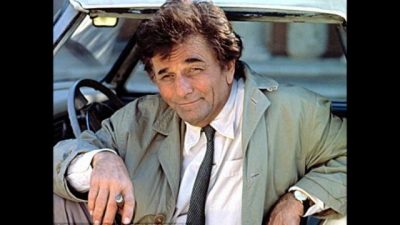 The BBC TV License advert featured a detector van patrolling the streets with officers in the back claiming to have “detected a TV at number 5 with no license…. and they are watching Columbo!” Scary stuff! 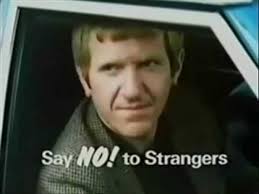 In the 80’s we were constantly warned to avoid strange men offering sweets from car windows. Stranger Danger! 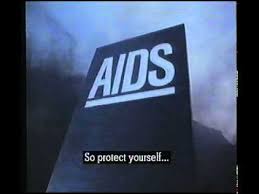 We didn’t know as much as we do today about Aids. This campaign struck the fear of God into us all!